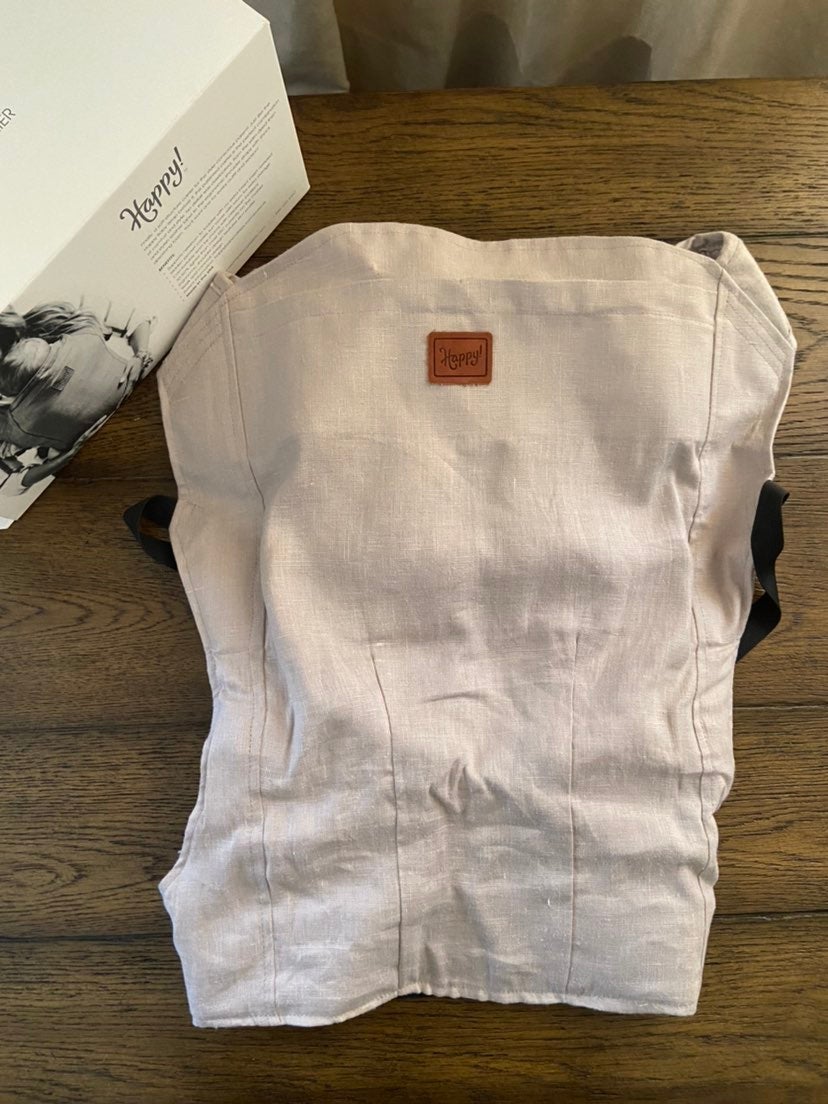 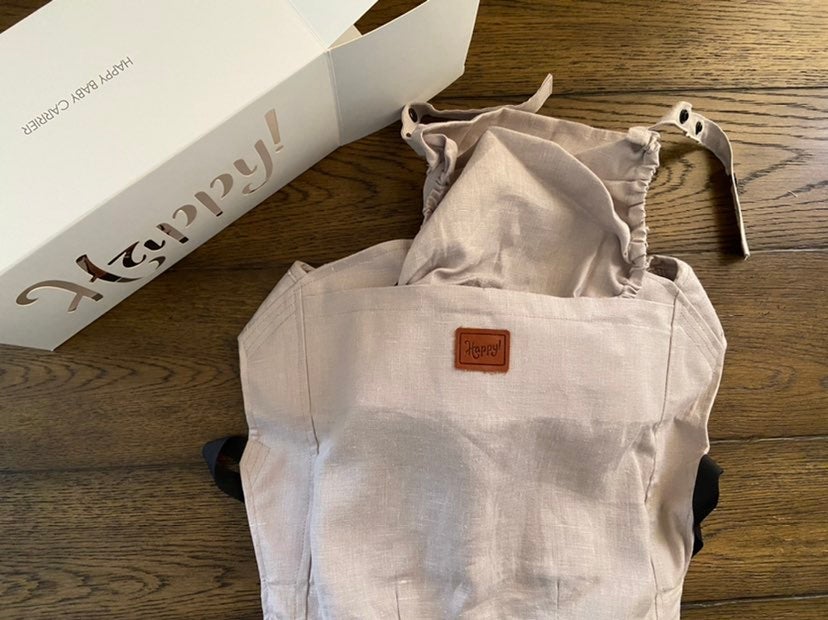 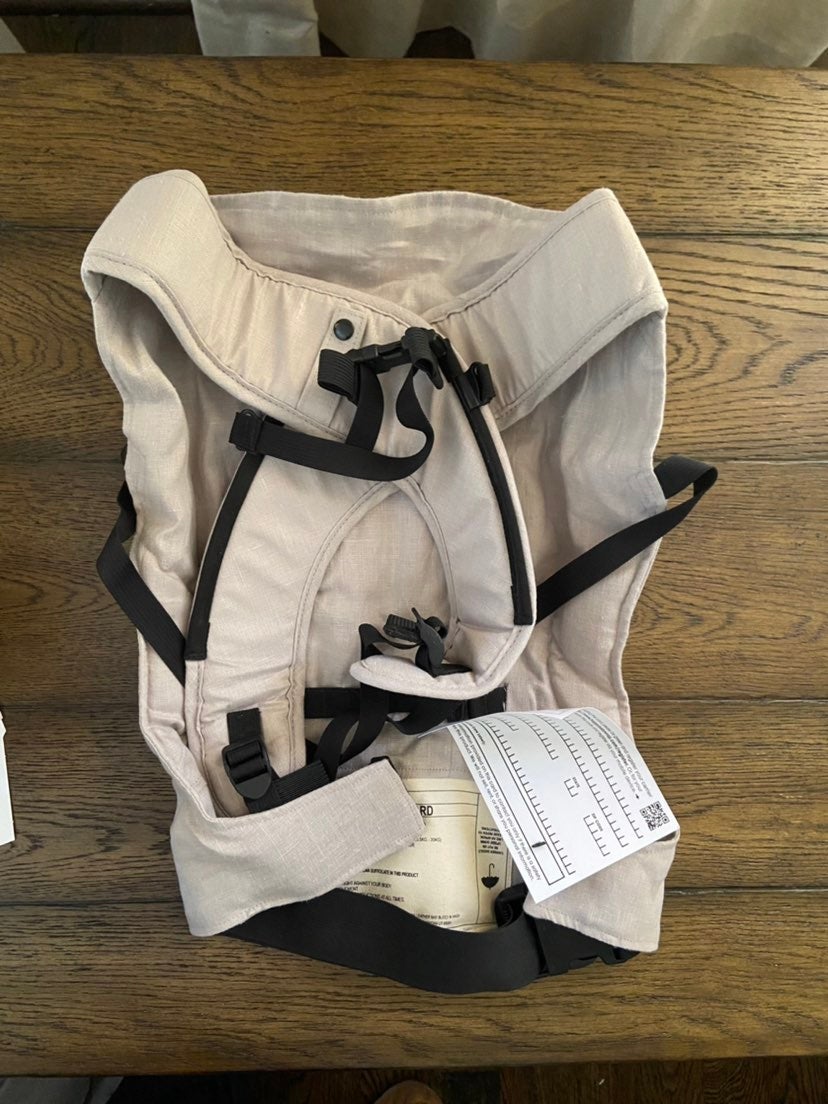 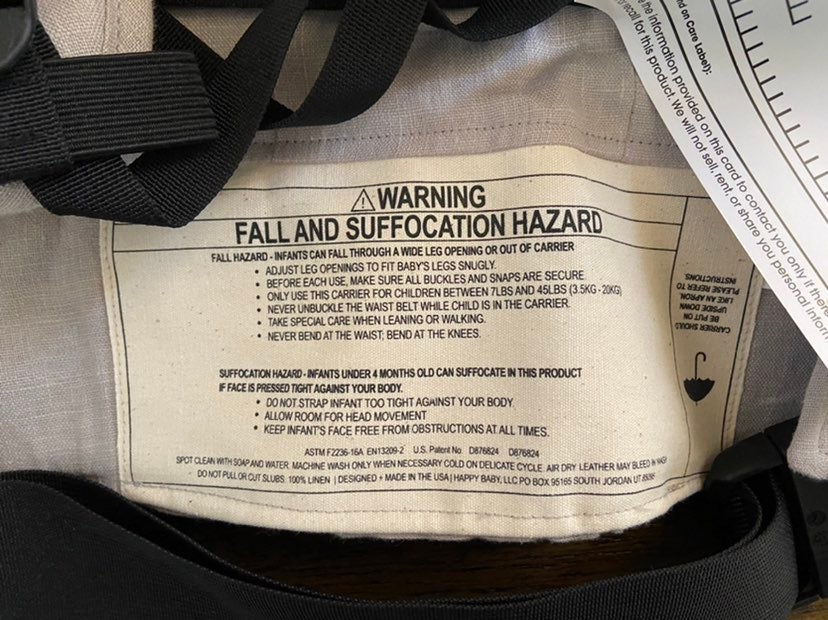 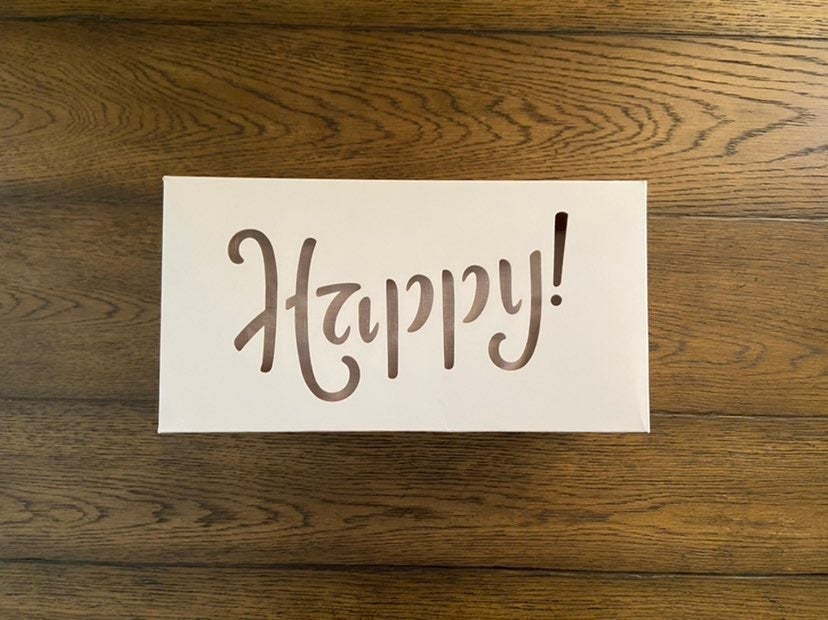 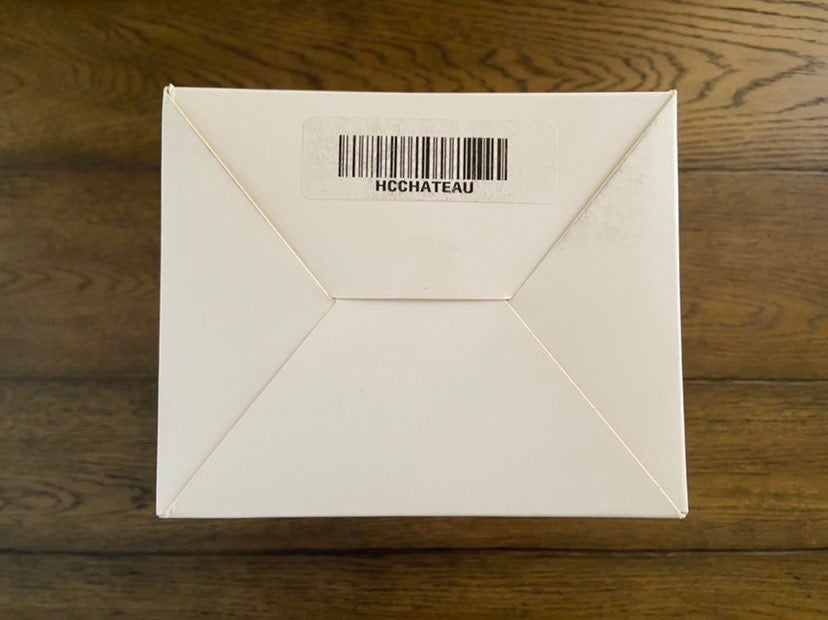 Bought during a drop last summer and never used. Taken out of box for pictures only.