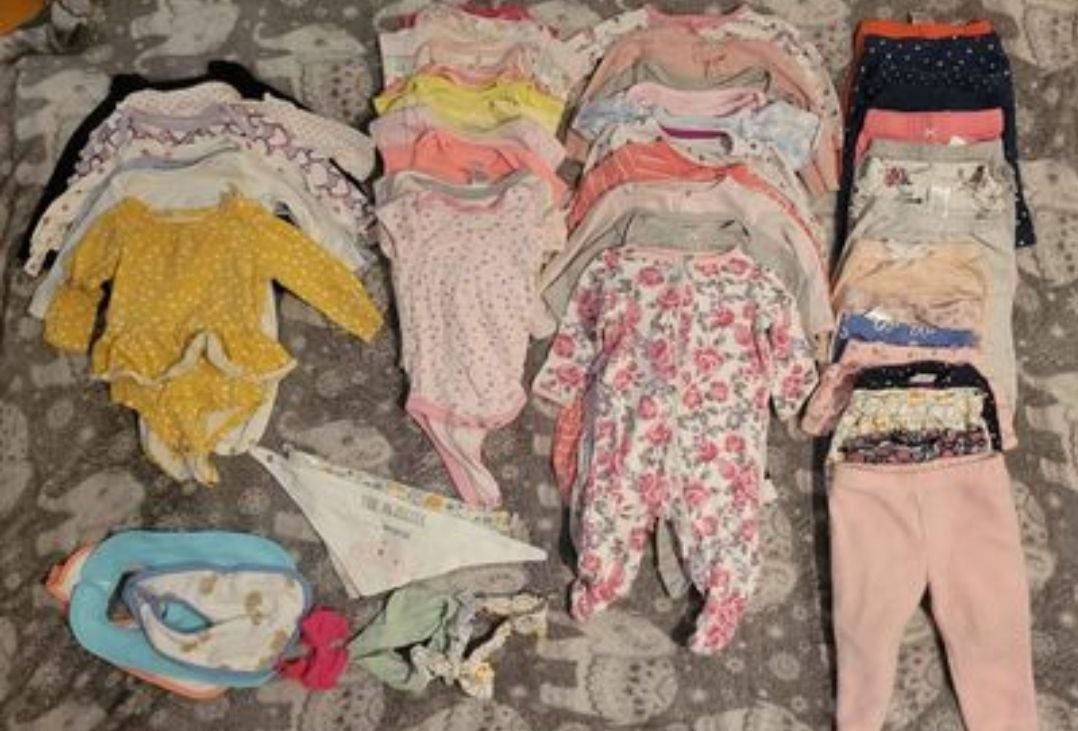 9-12 month girl clothing bundle. All have been washed in baby safe detergent. No rips or stains. Many different brands. Some still have tags on them. 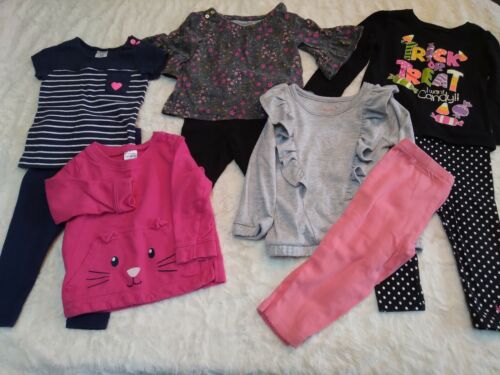 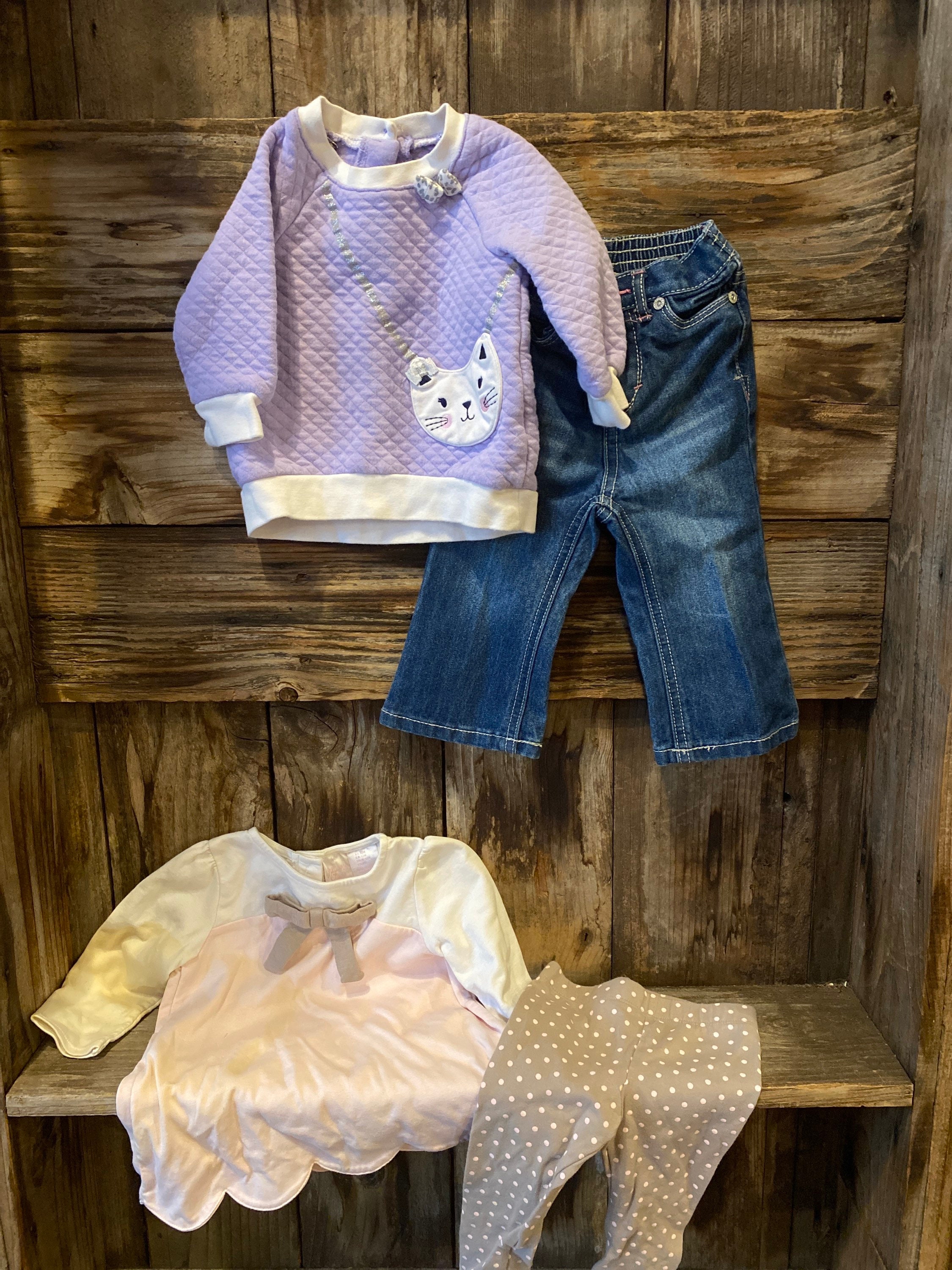 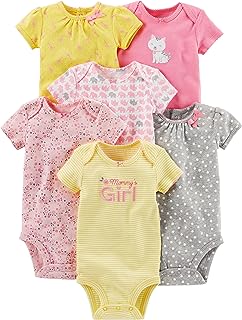 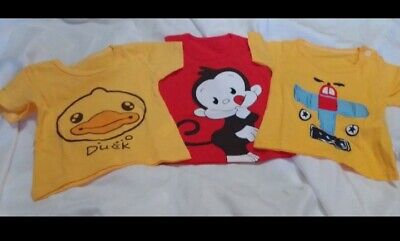 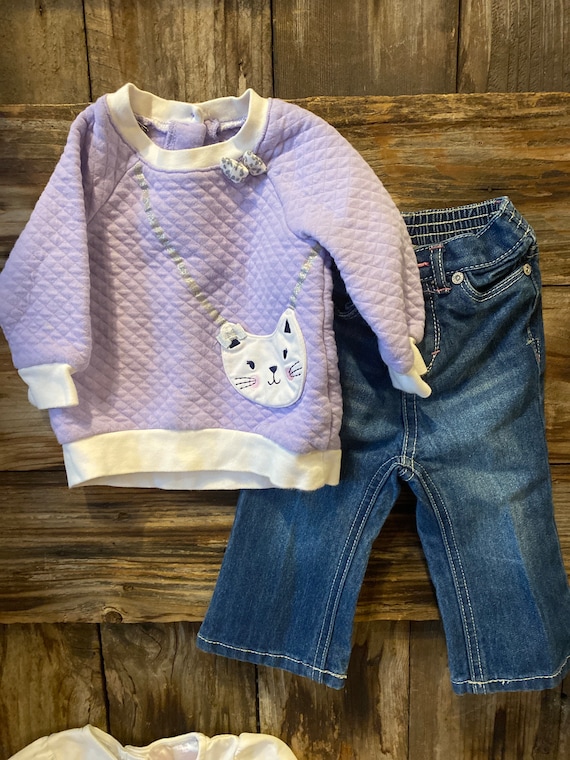 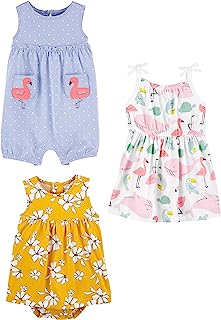 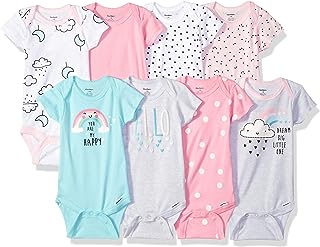 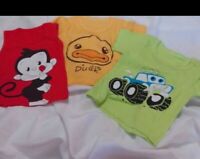 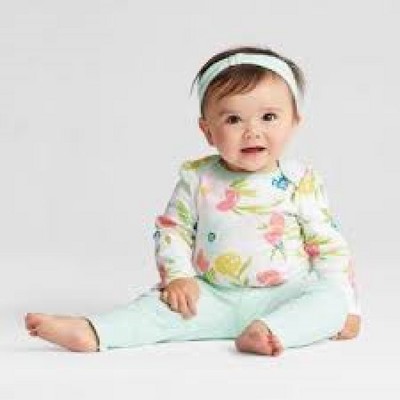 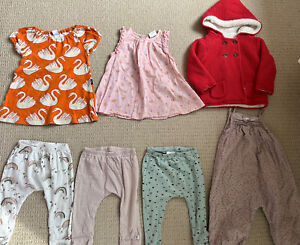 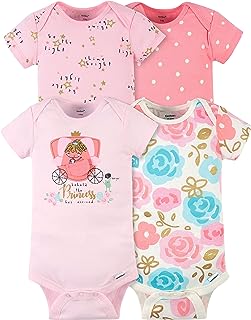 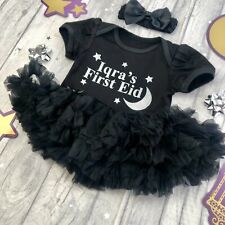 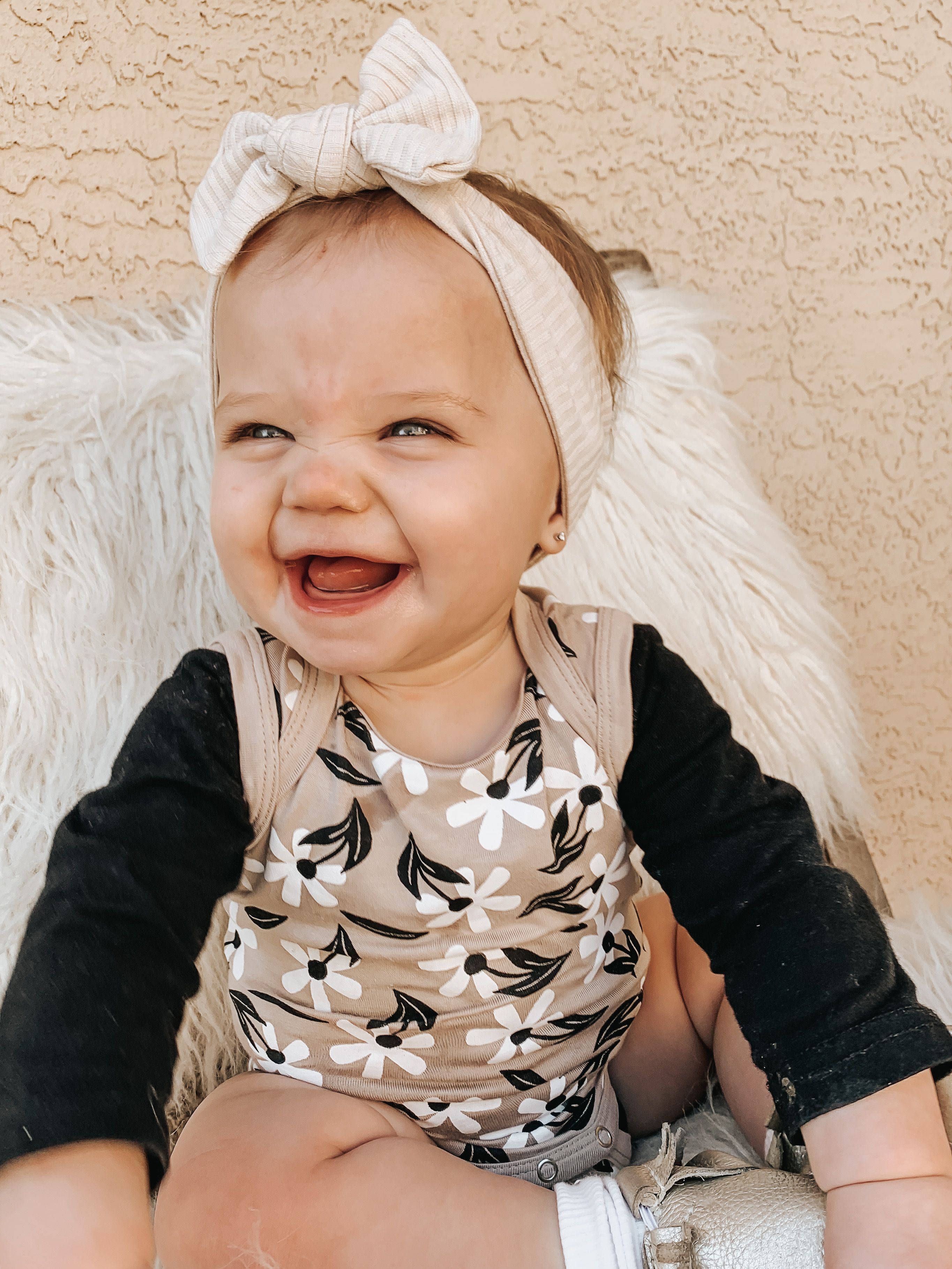 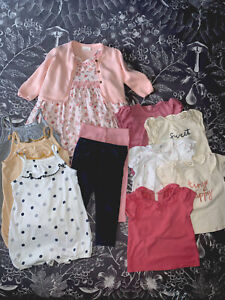 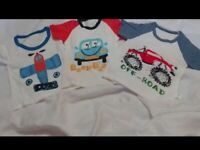 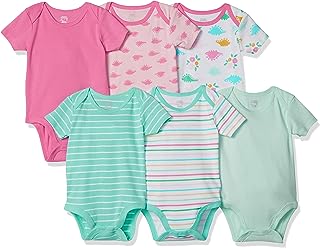 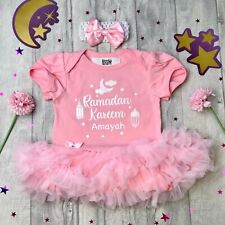