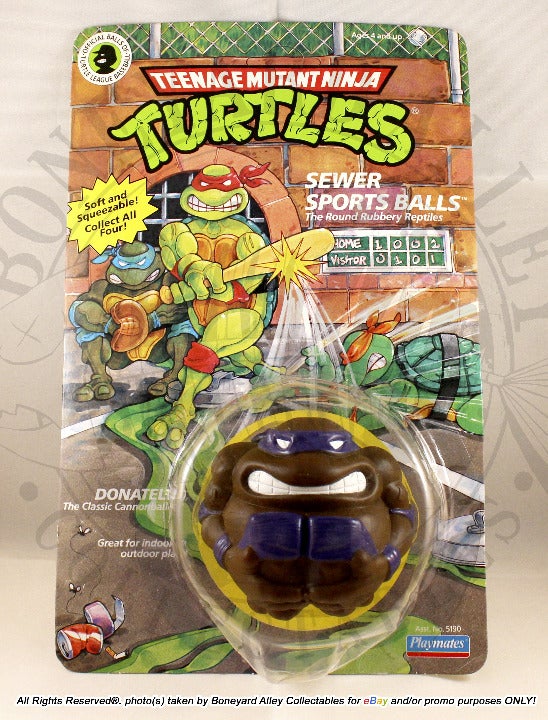 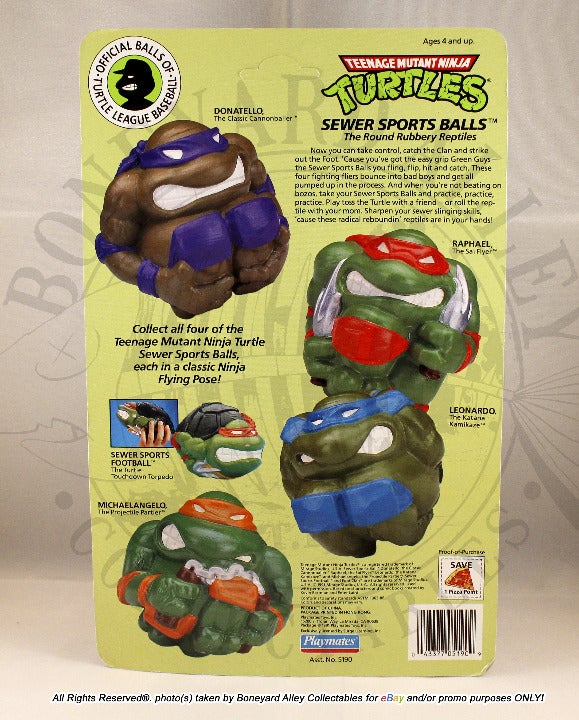 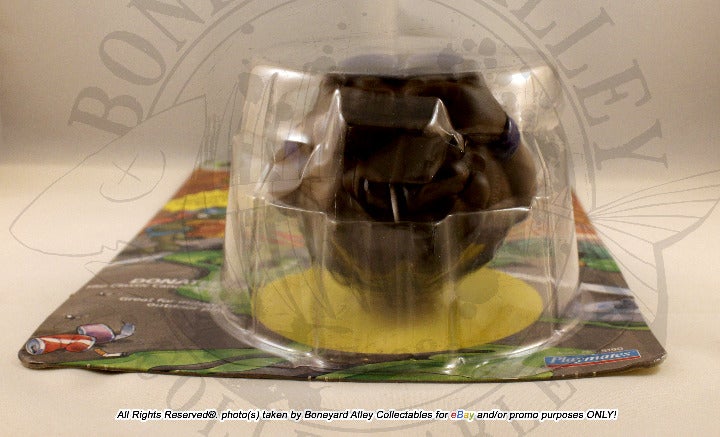 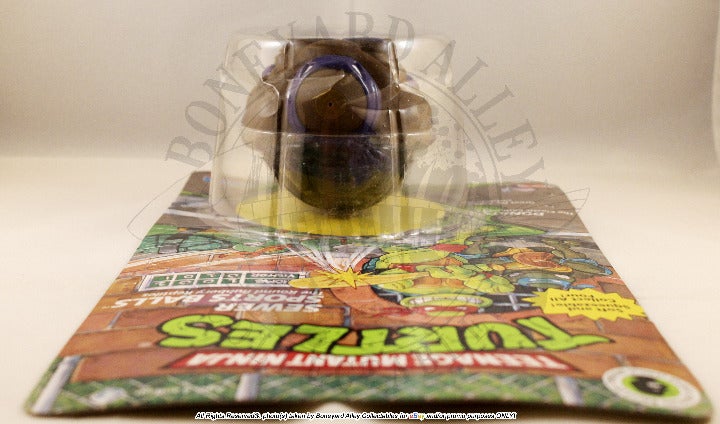 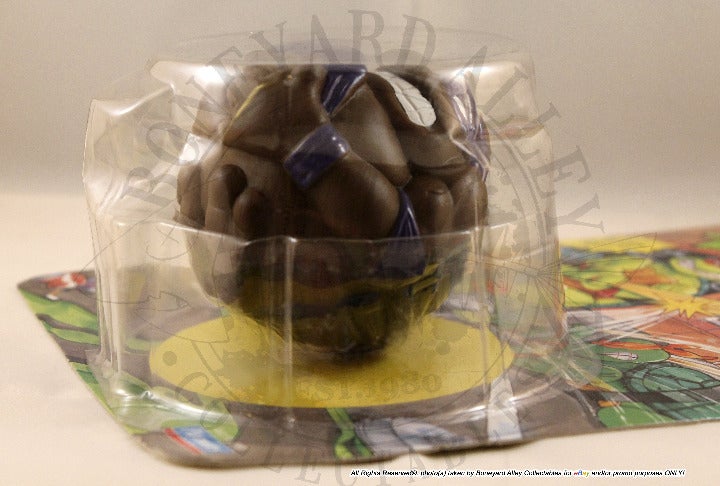 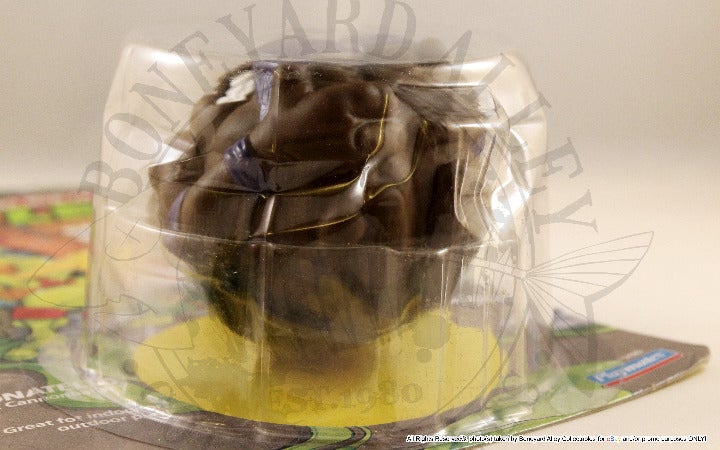 The blister is clear to see through and is firmly attached. (NO Cracks or Yellowing). Minor indentation on the bottom.

The card back is super nice and vibrant in color and is unpunched. RARE piece to add to any TMNT fan/Collector’s collection. 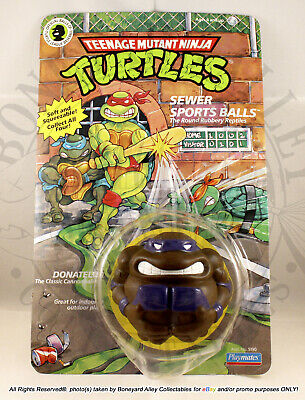 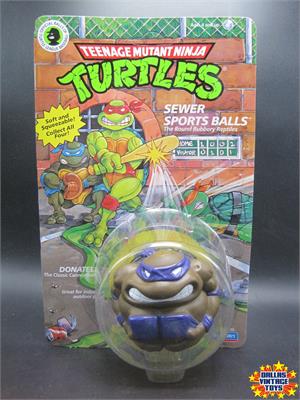 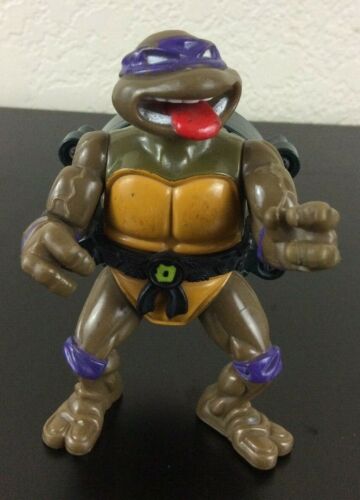 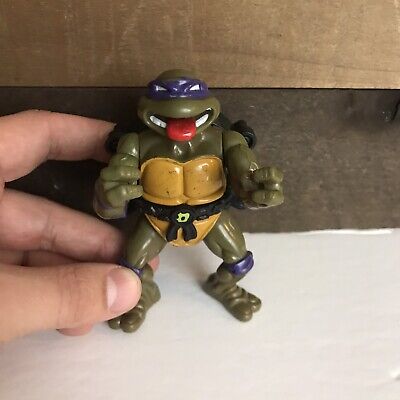 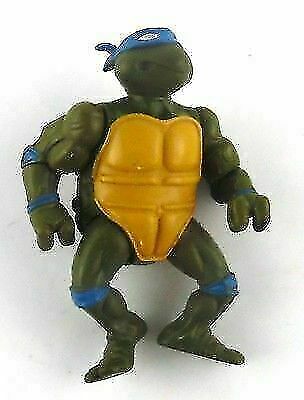 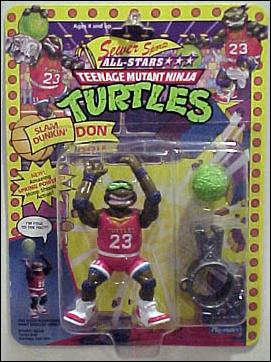 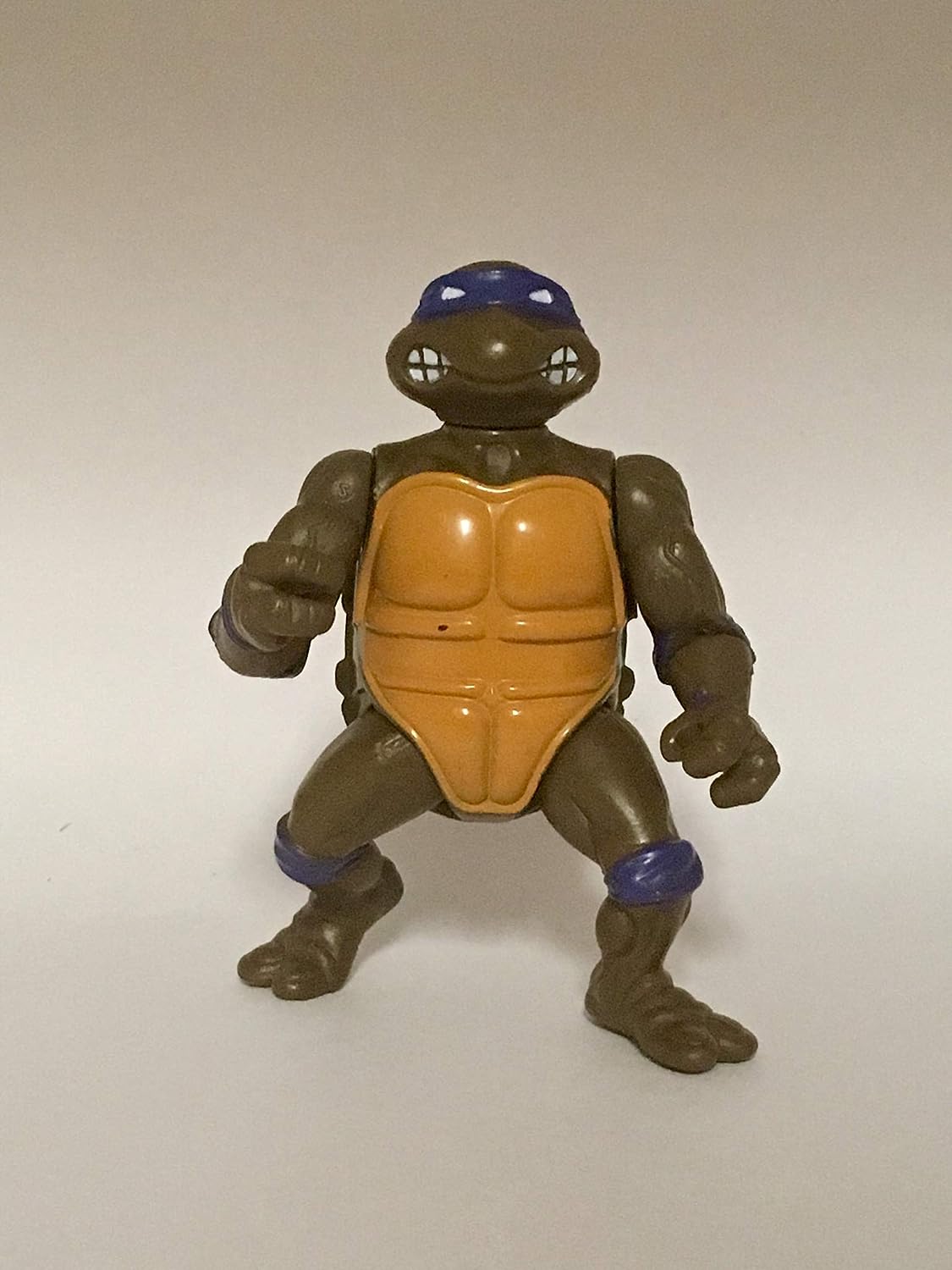 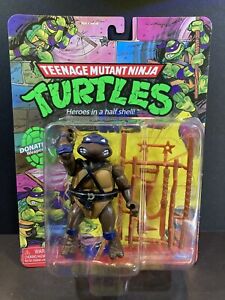 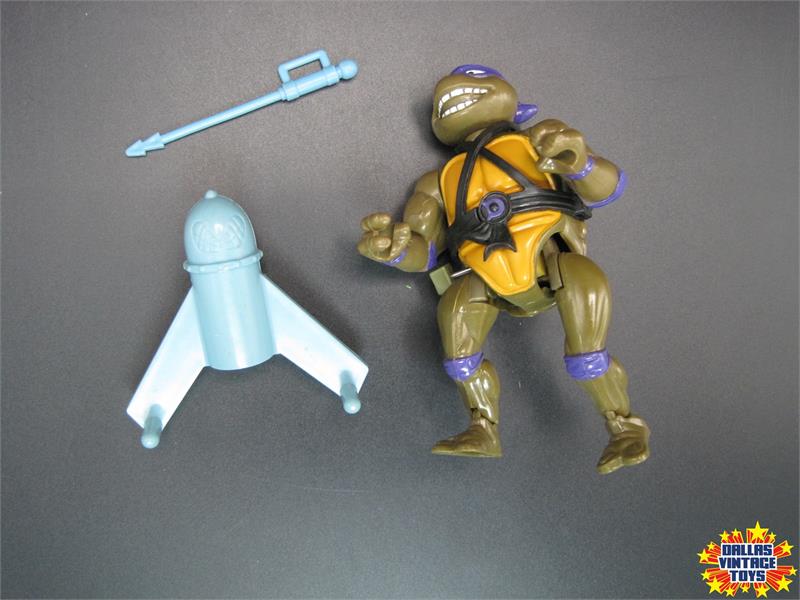 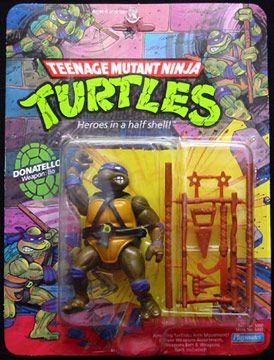 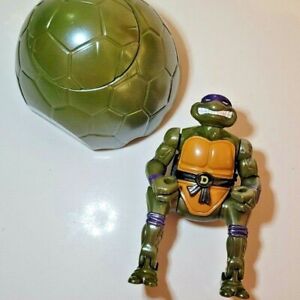 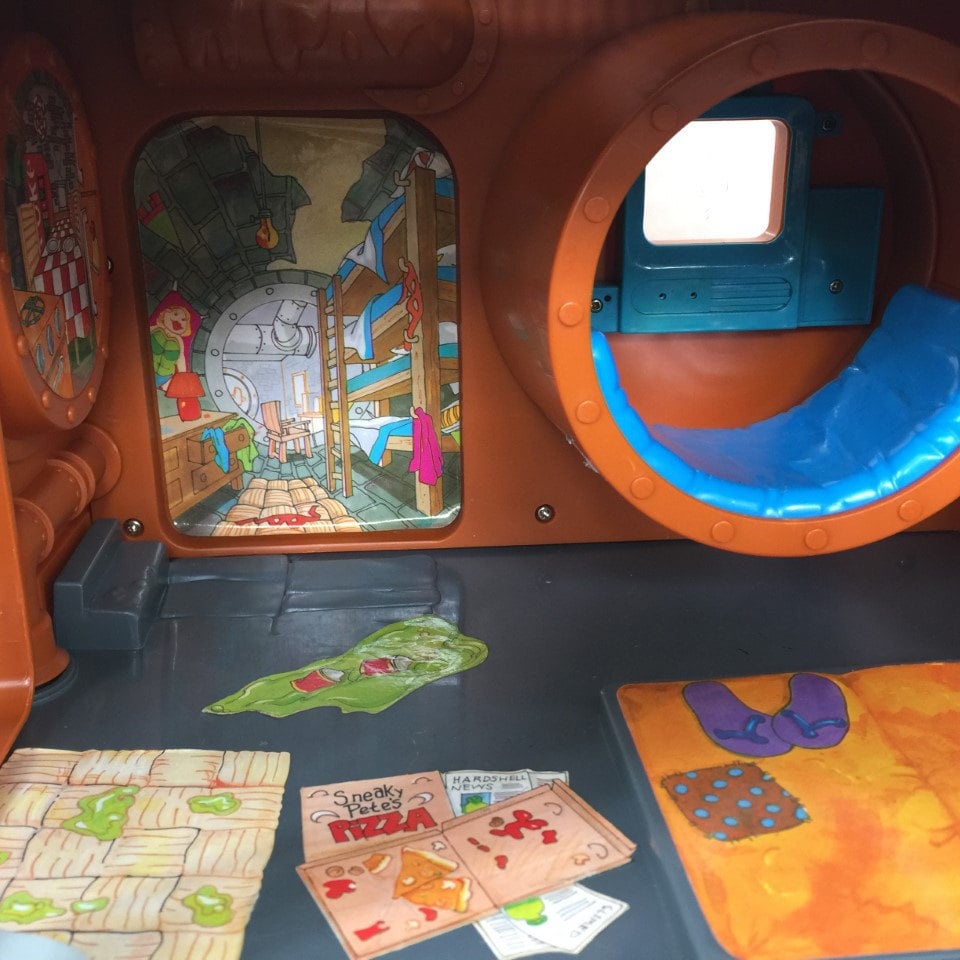 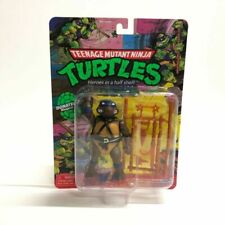