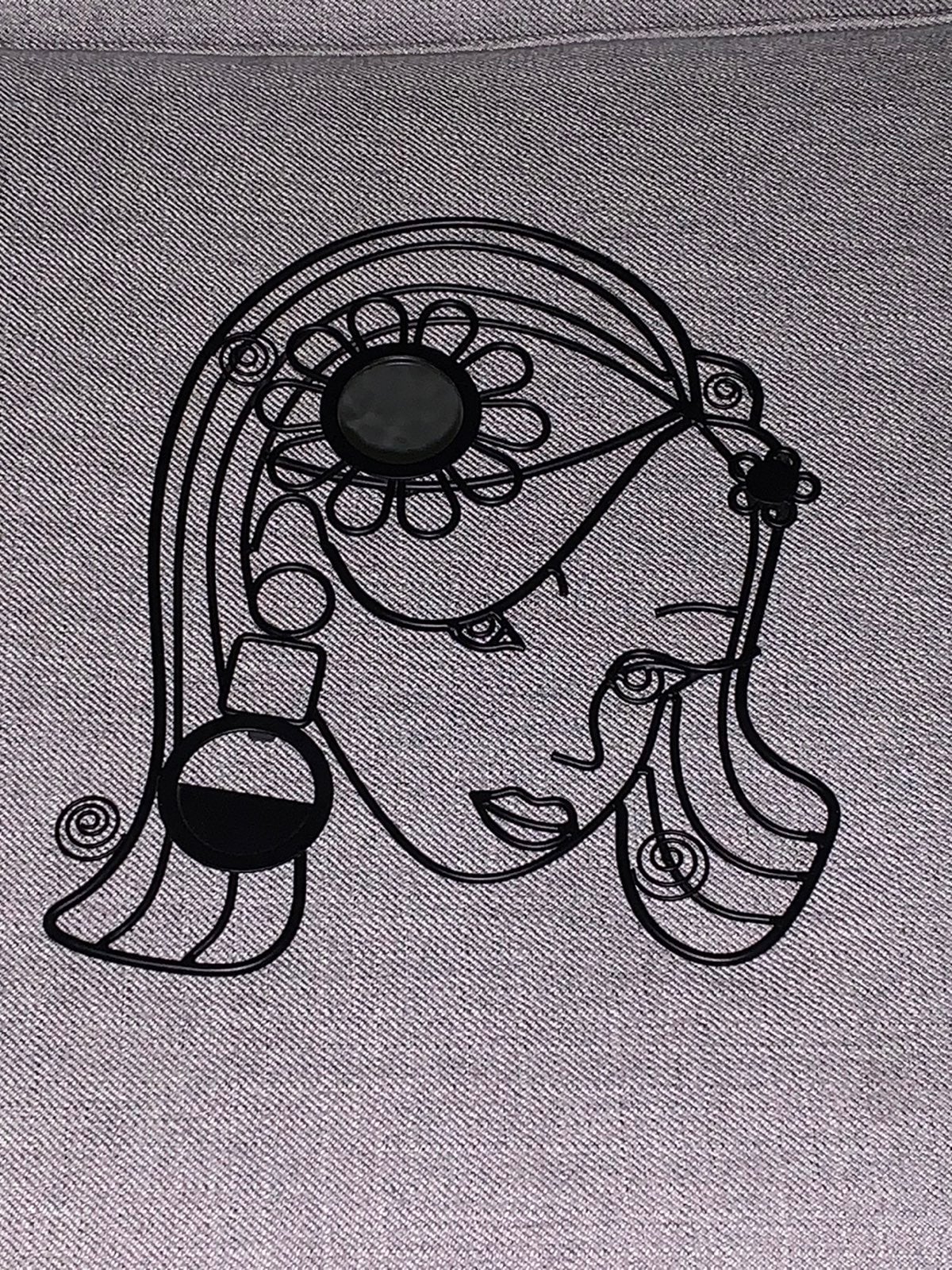 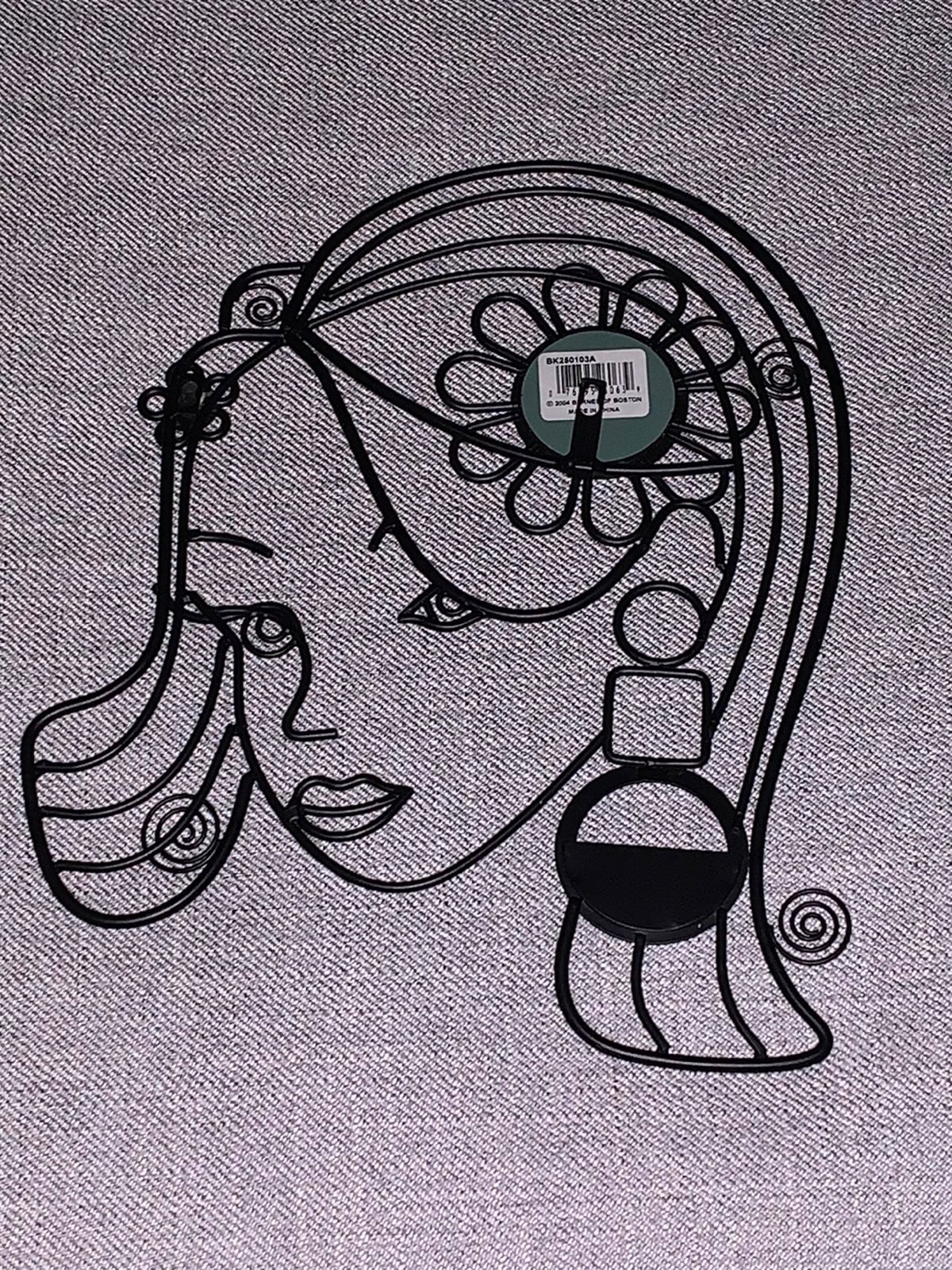 With Mirror and the earring poses as a photo frame

Used in a drawer, did not hang on wall 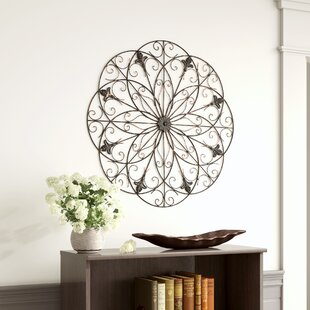 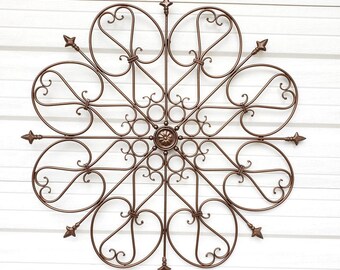 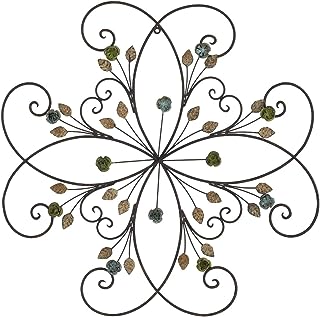 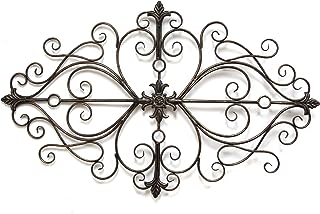 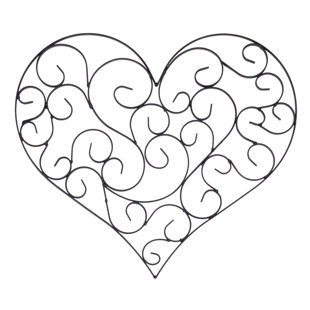 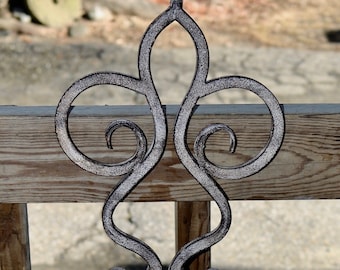 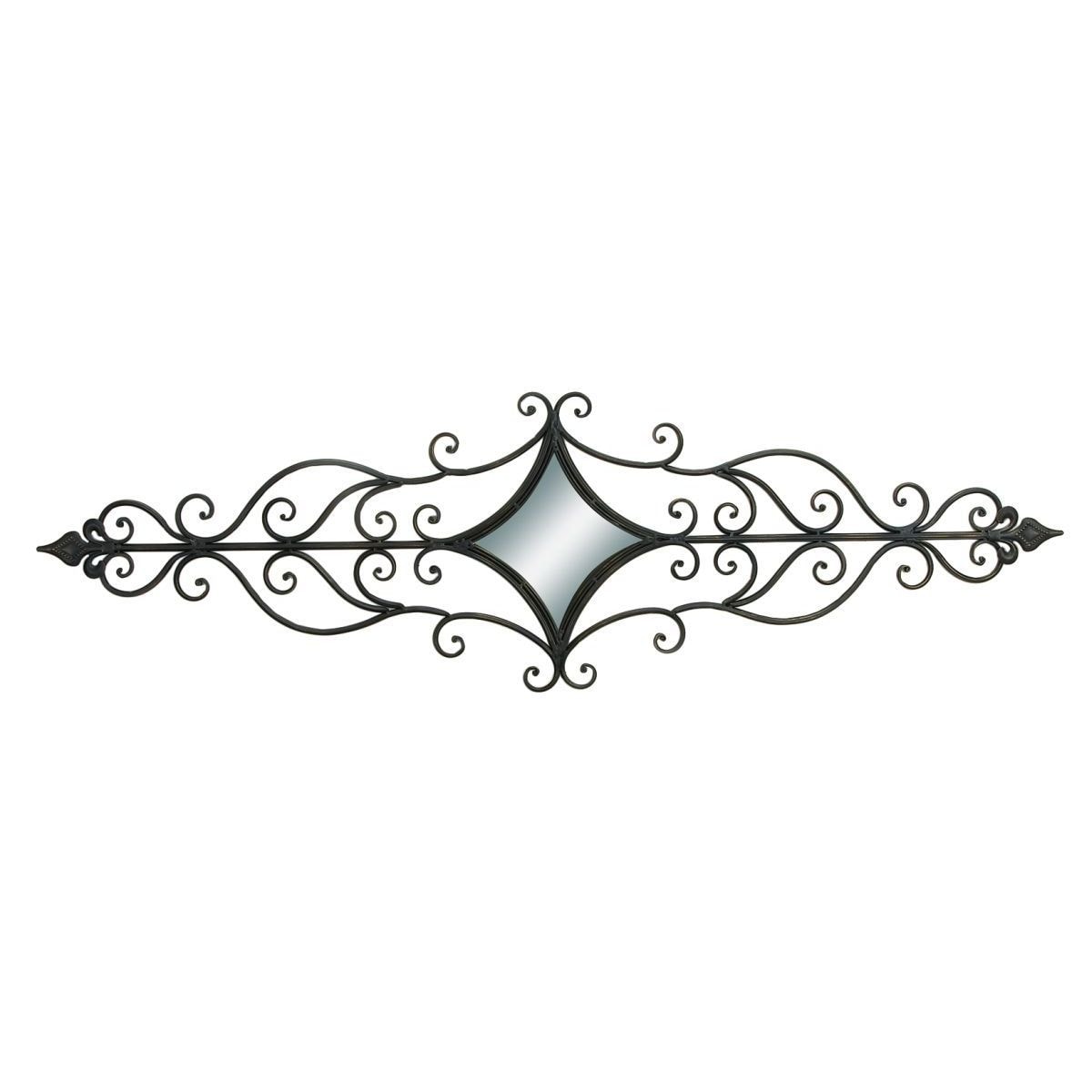 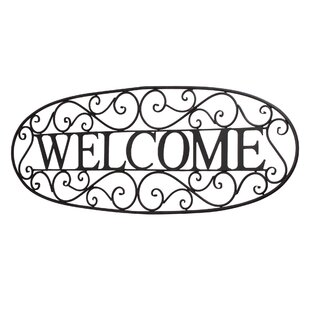 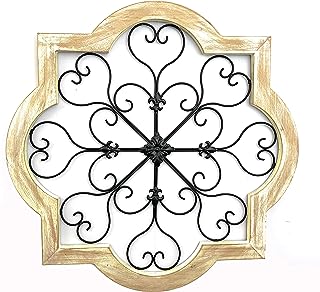