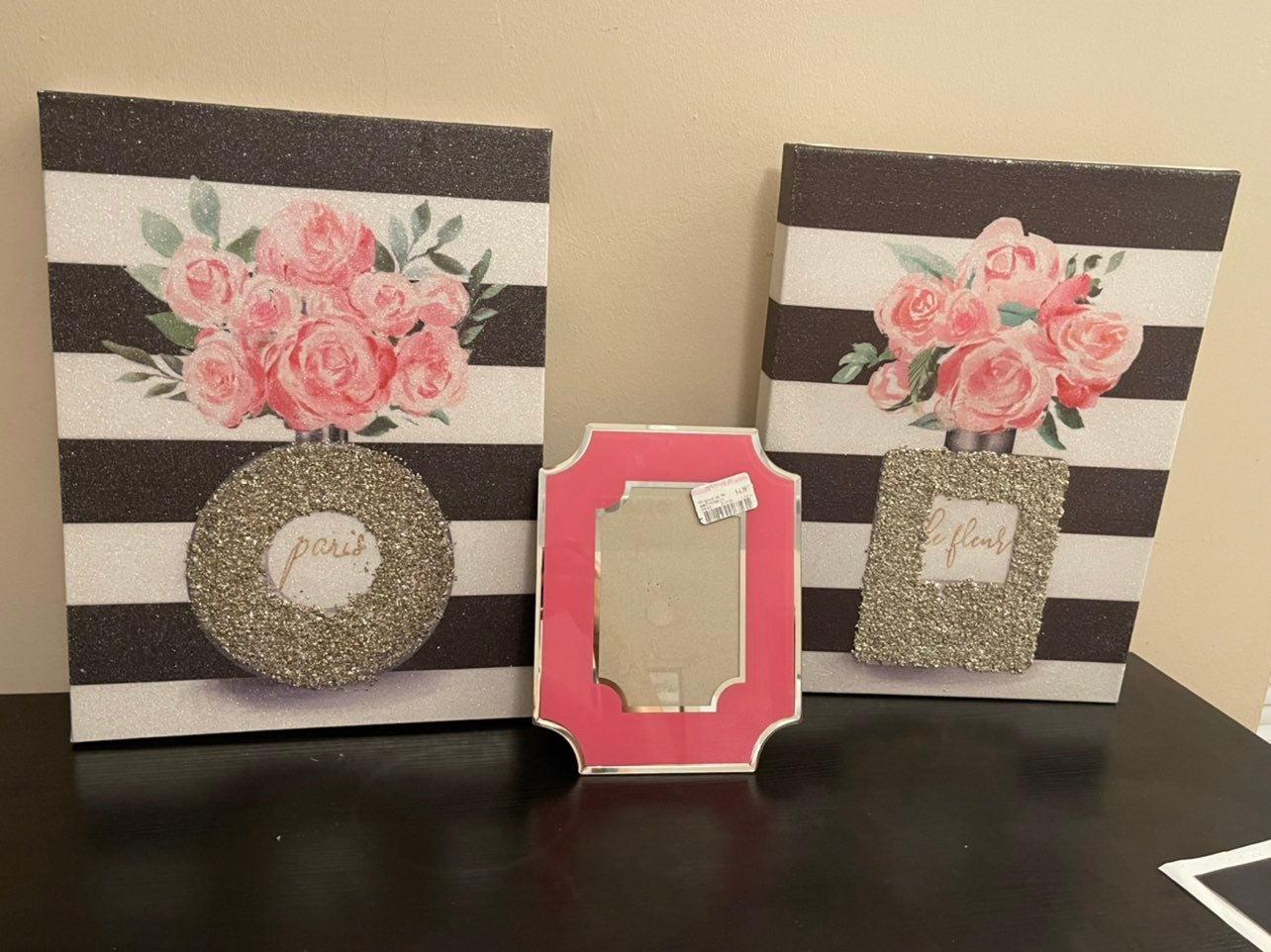 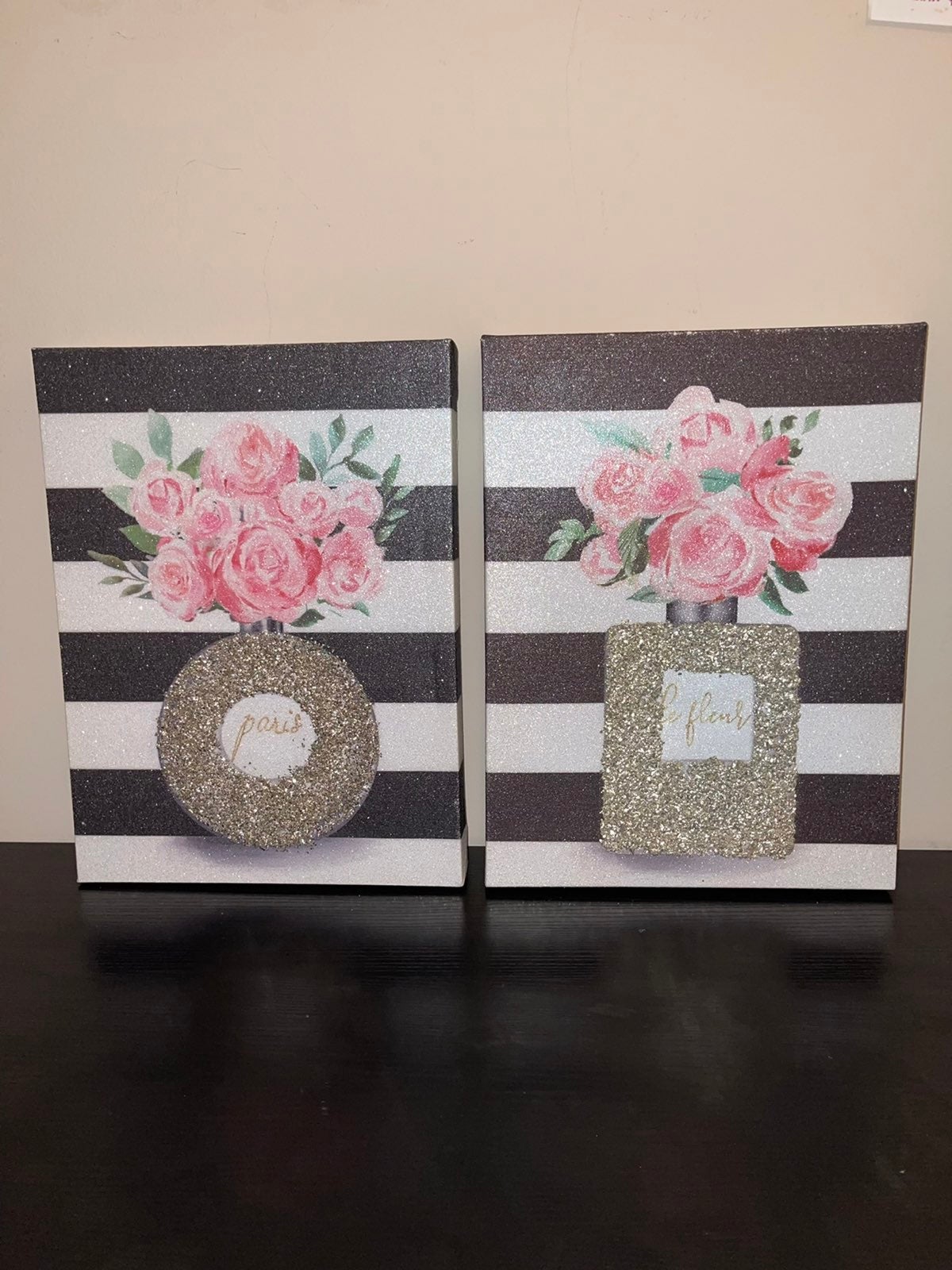 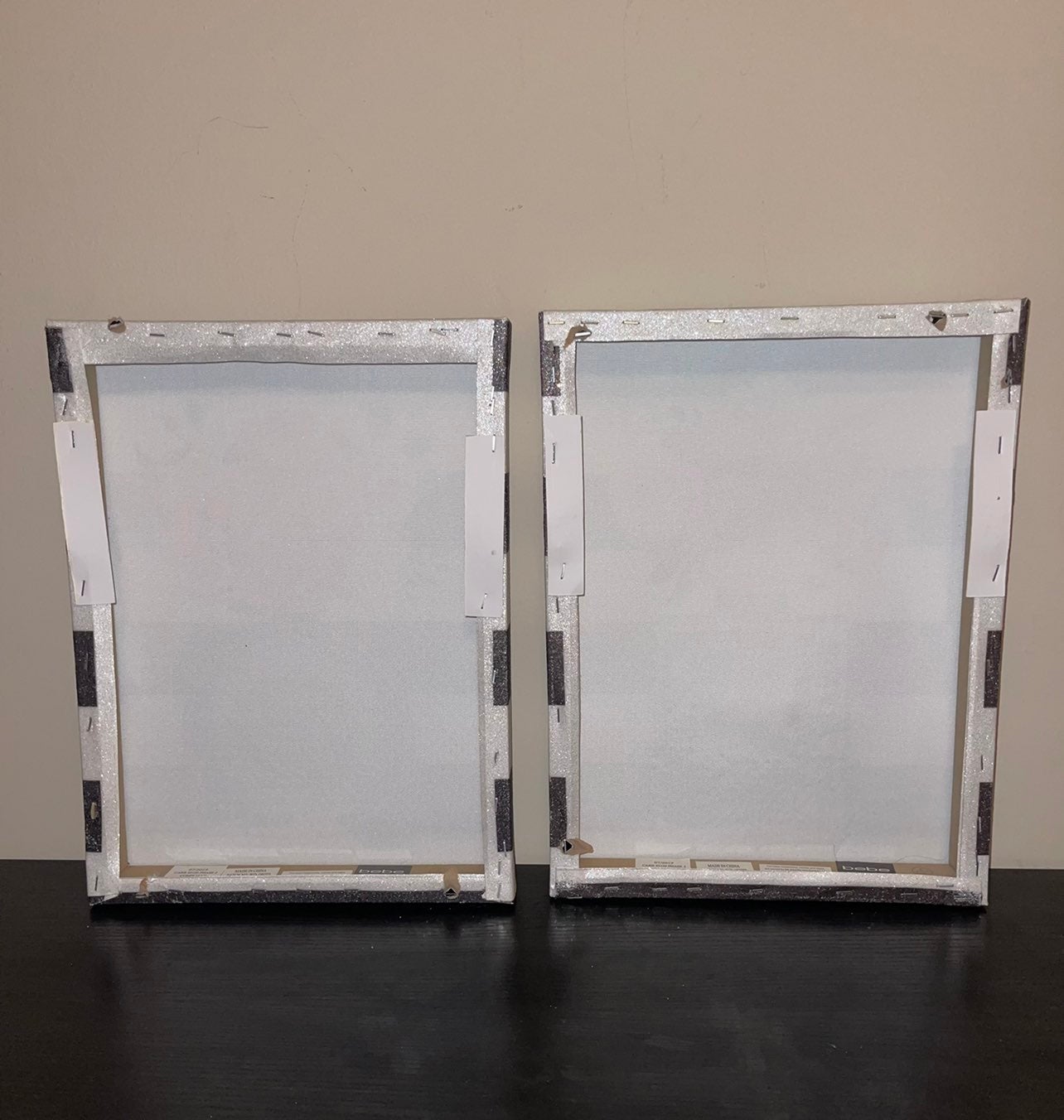 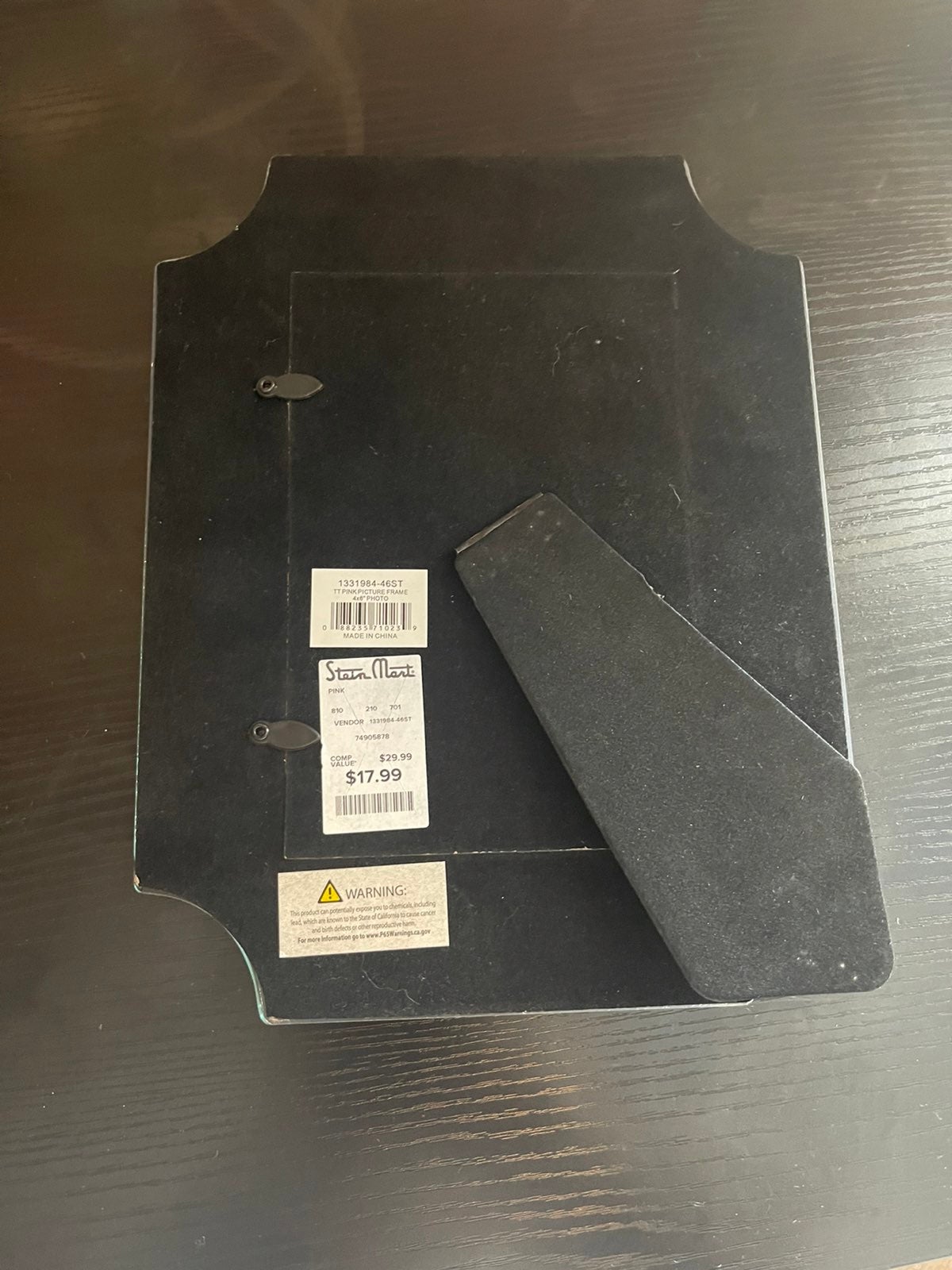 Never used. So cute for the glam girls out there! (:

* Send offers! I’m negotiable.
* I do bundle deals :D
* I list these items on other selling platforms as well, so grab your favs before someone else does! 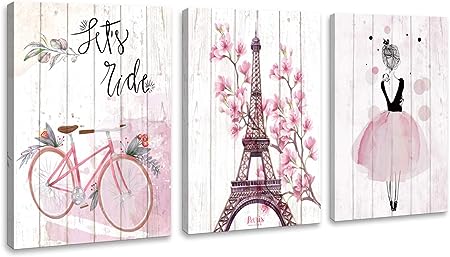 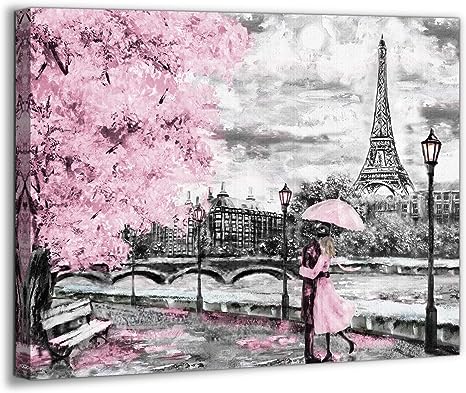 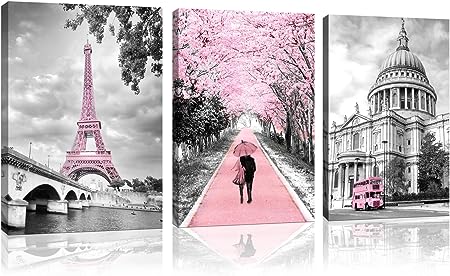 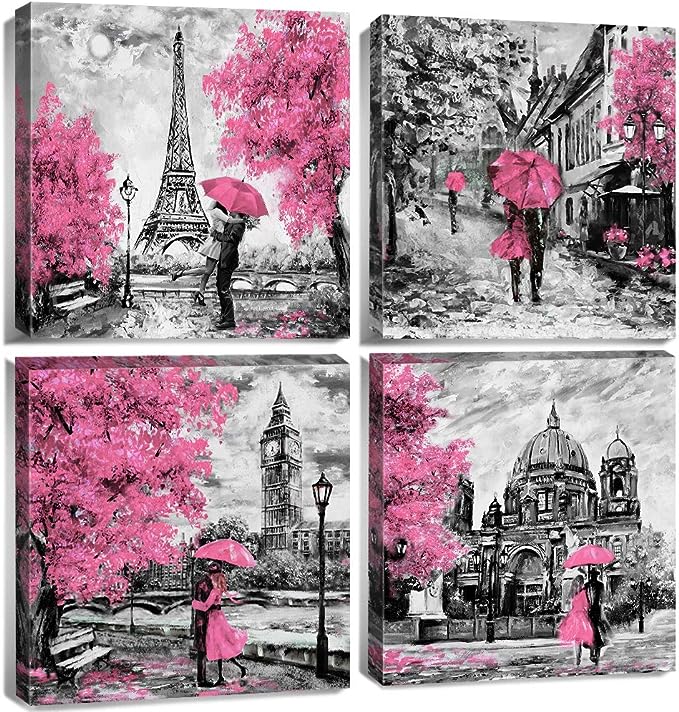 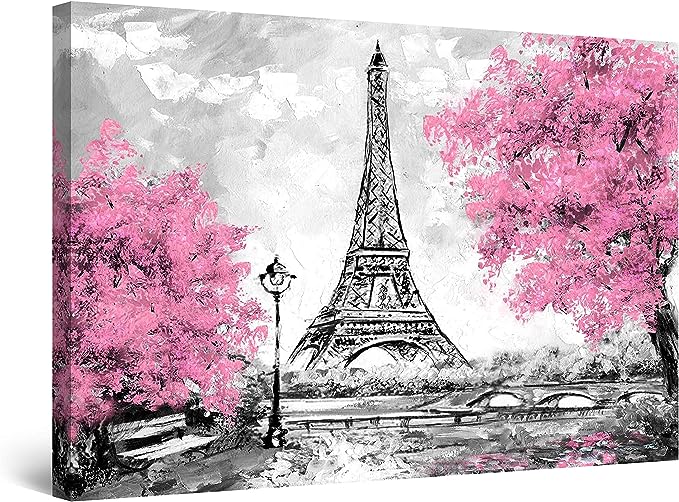 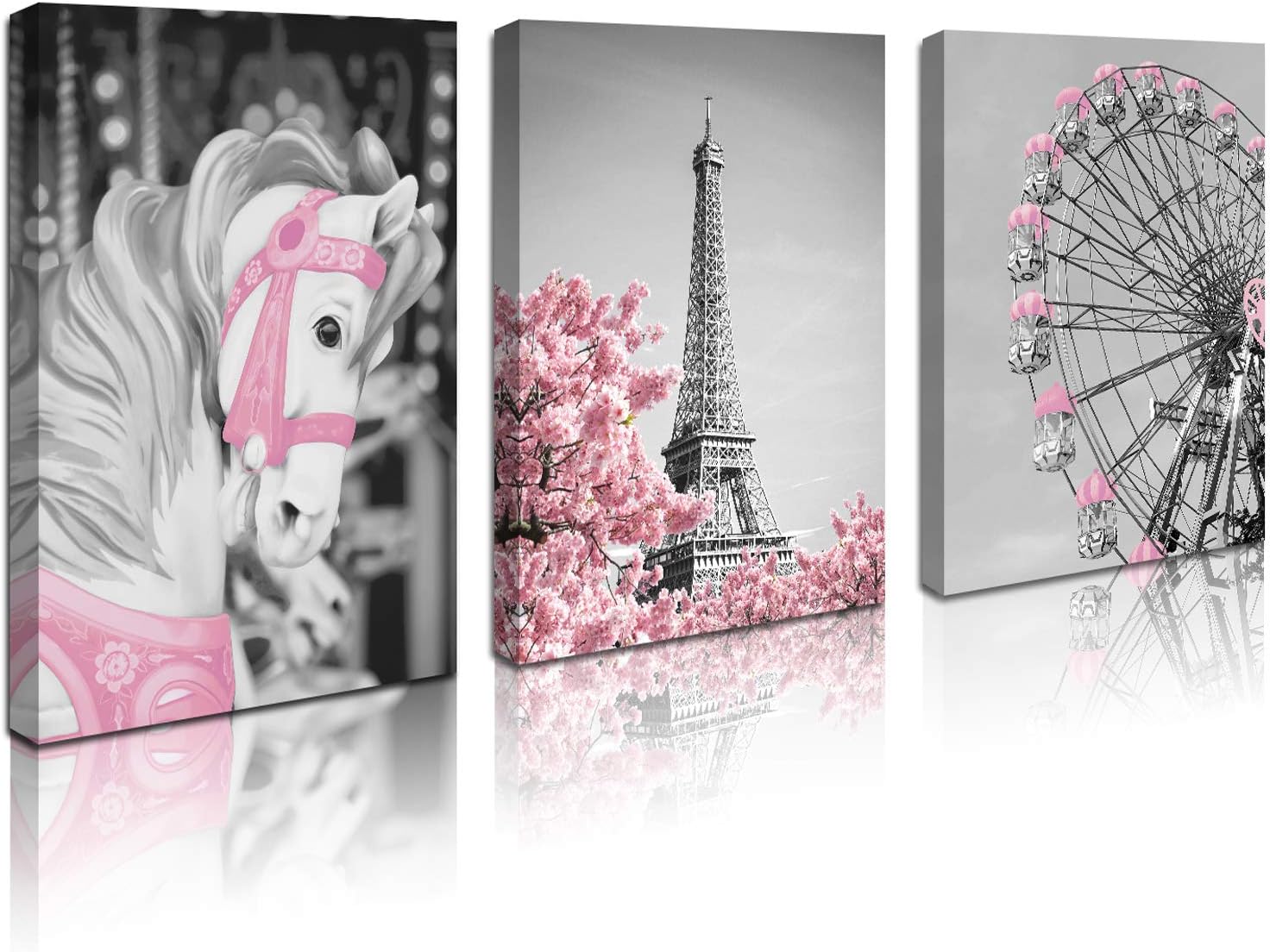 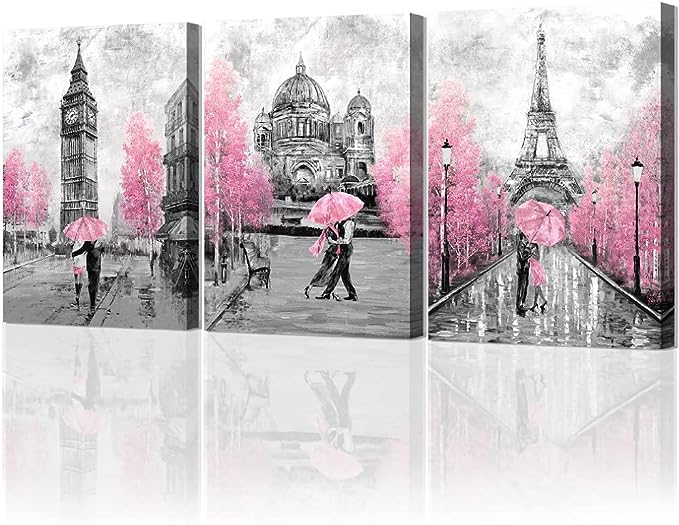 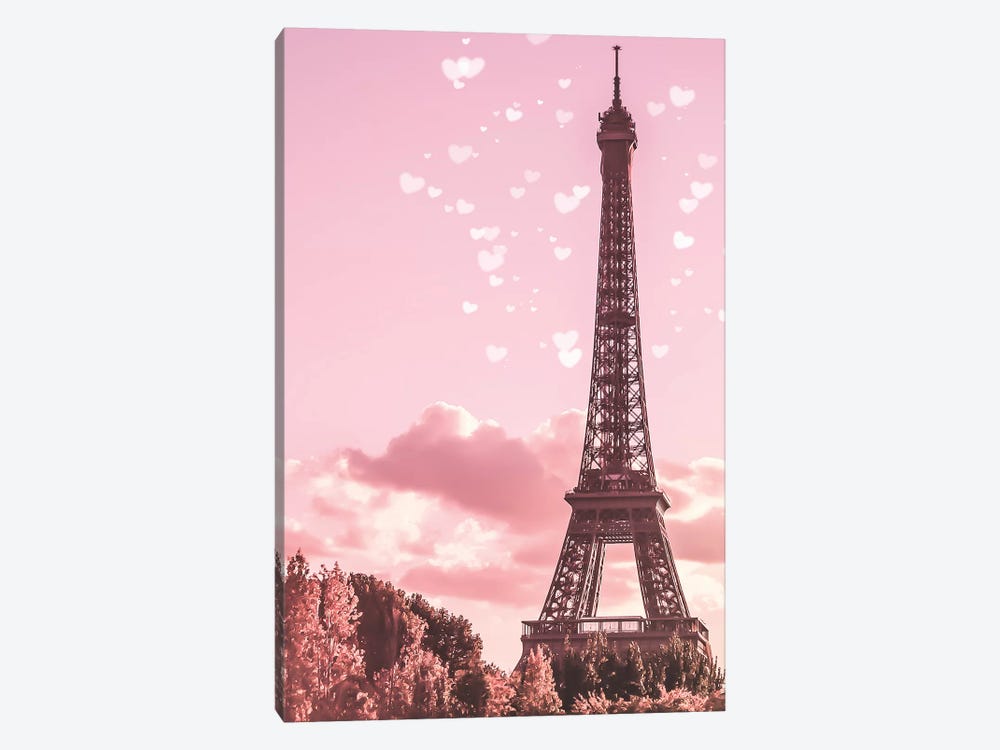 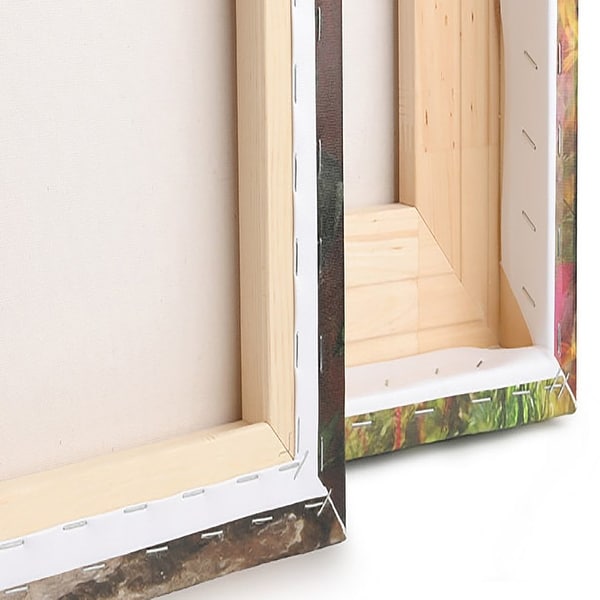 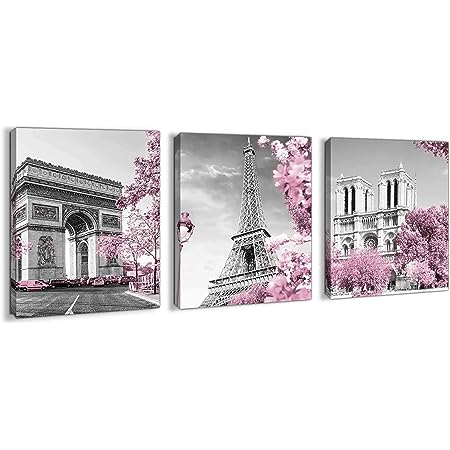 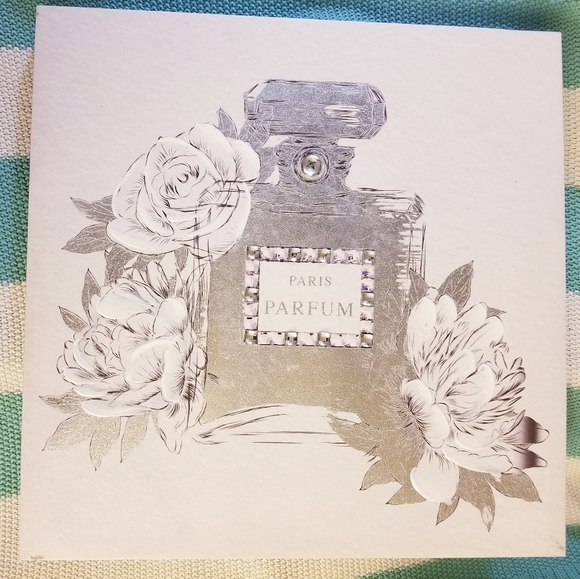 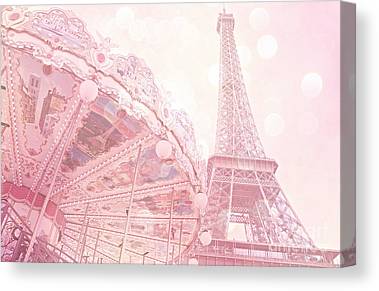 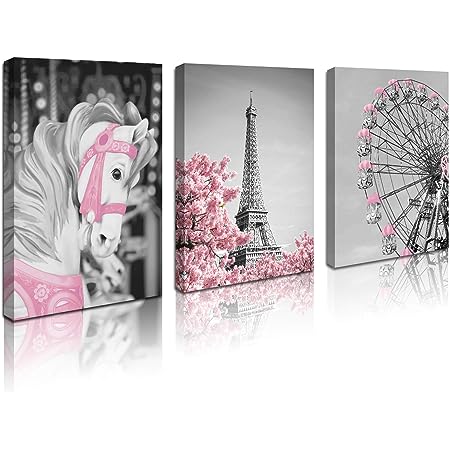 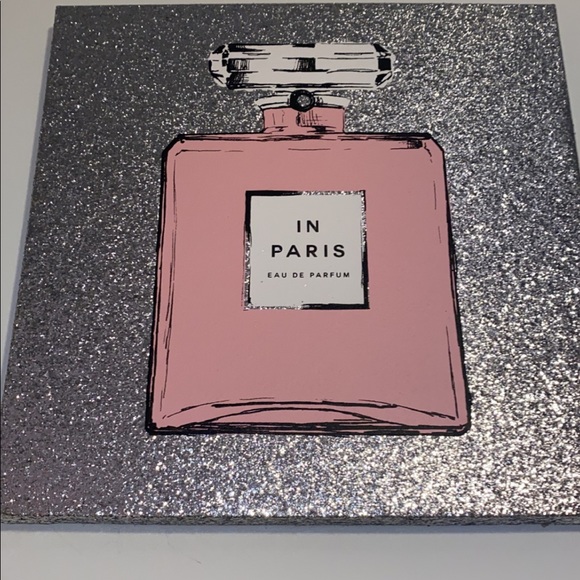 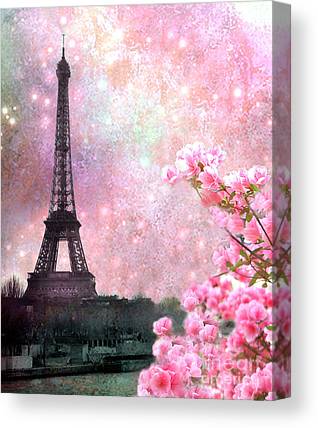 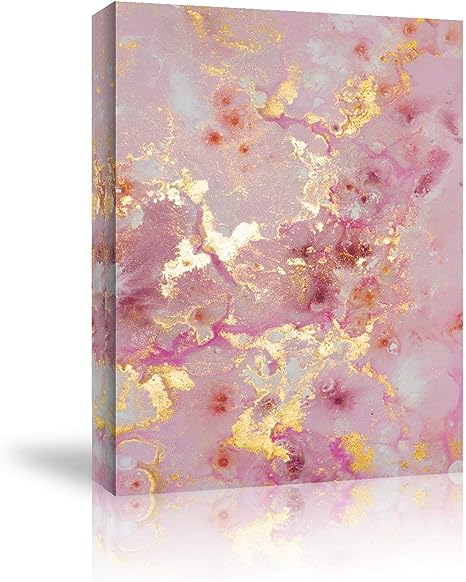 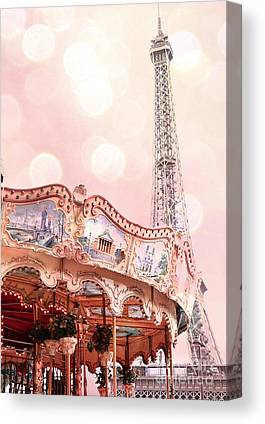 Reserved For Stellina Only Please,