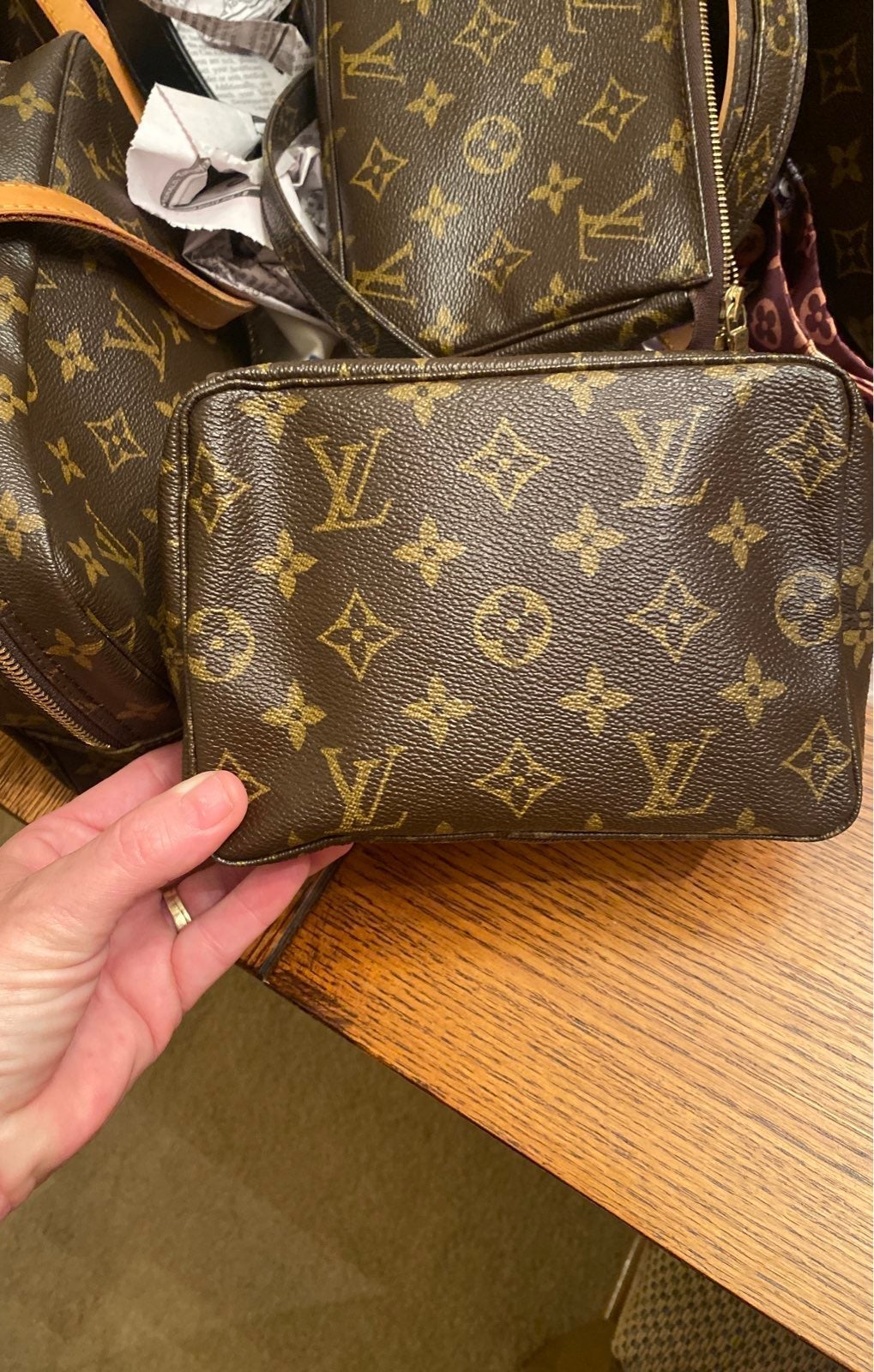 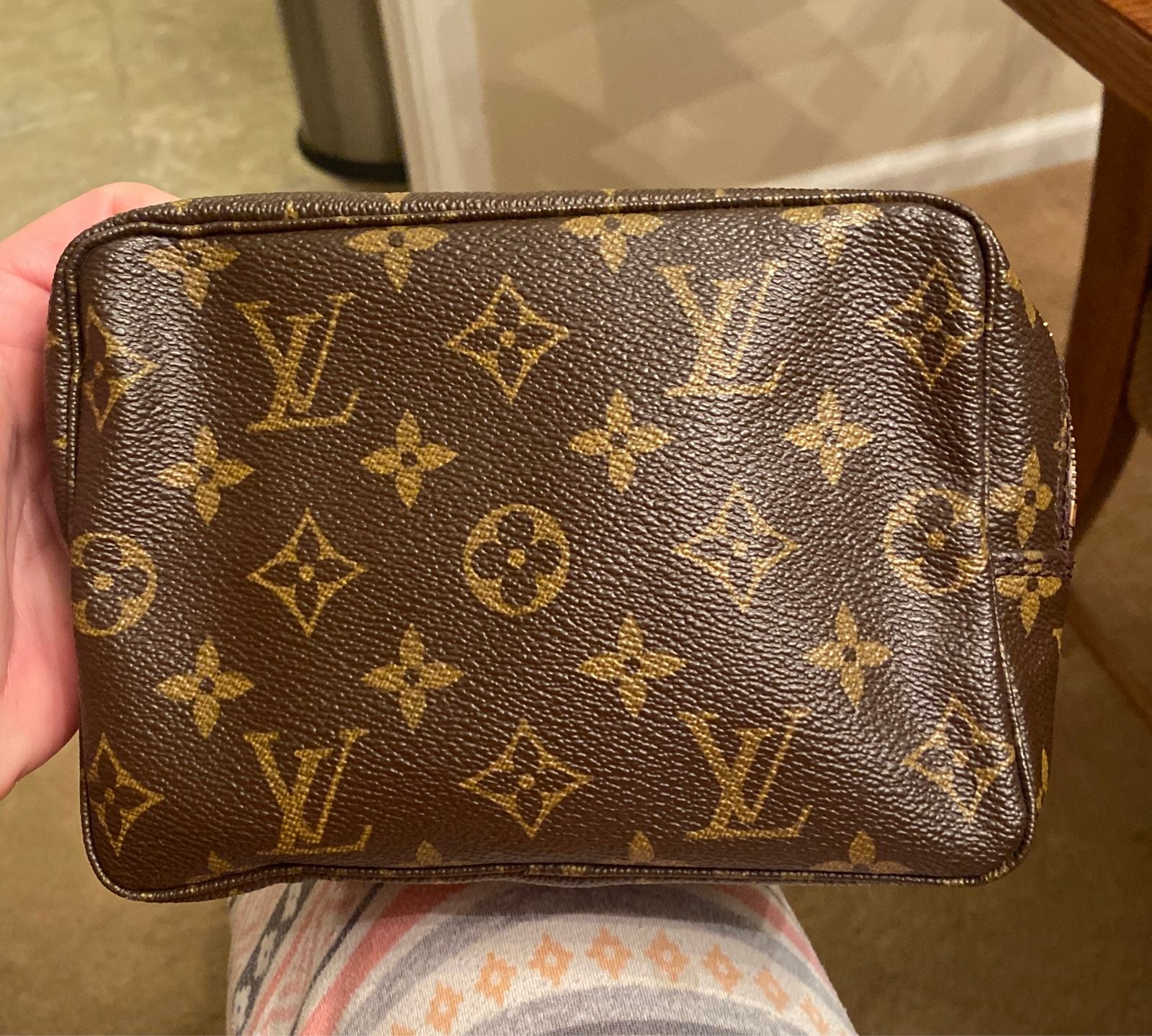 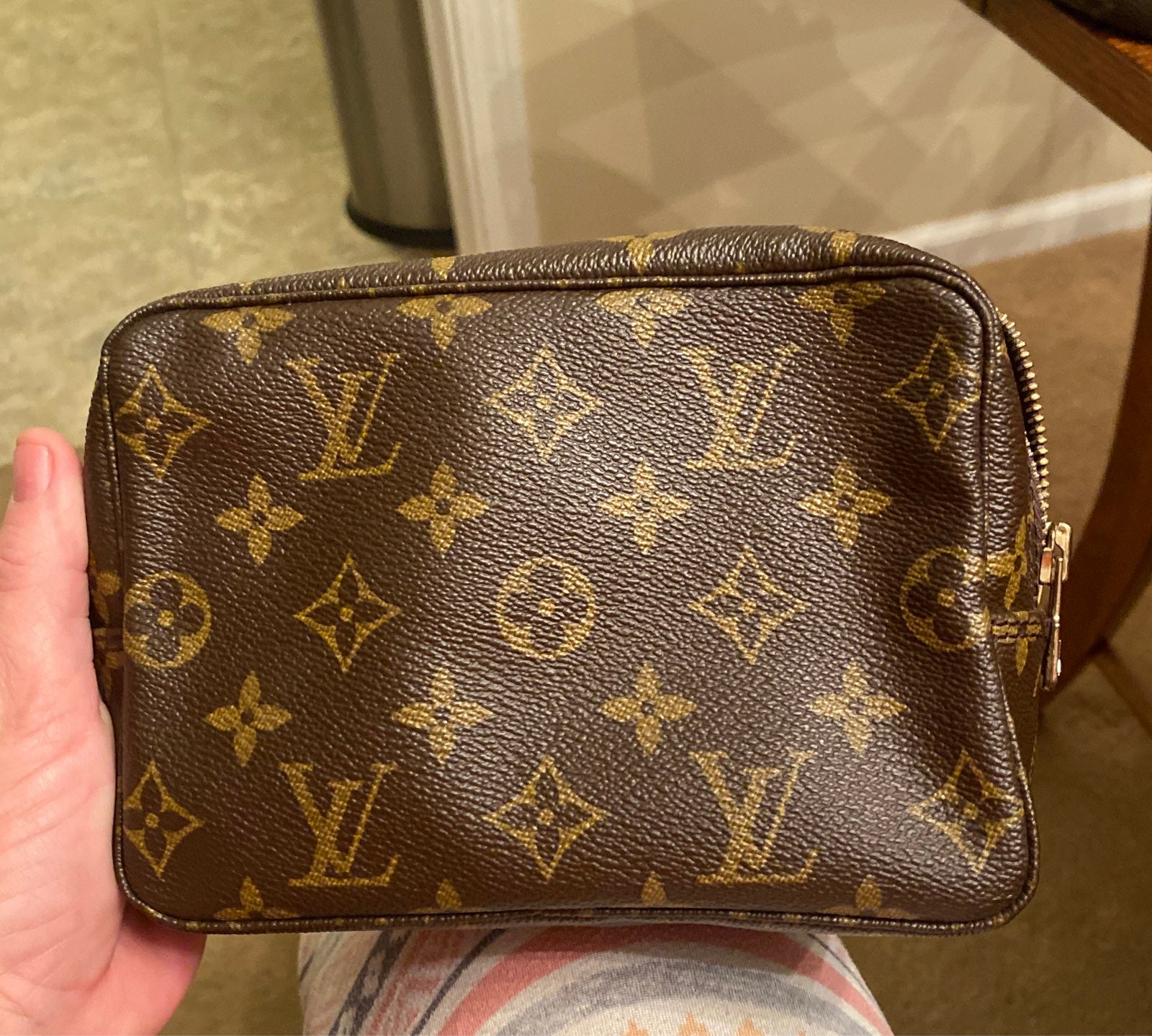 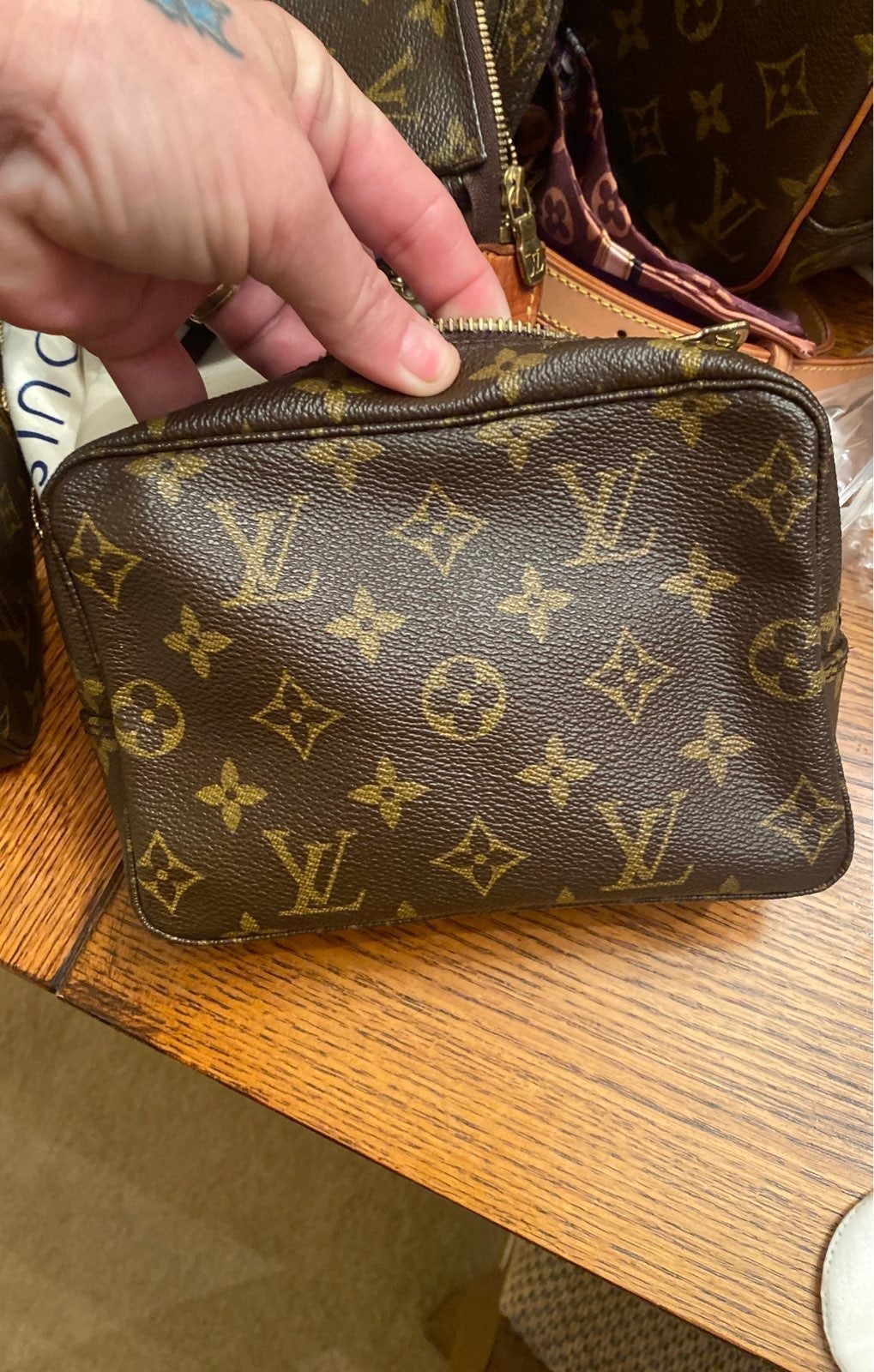 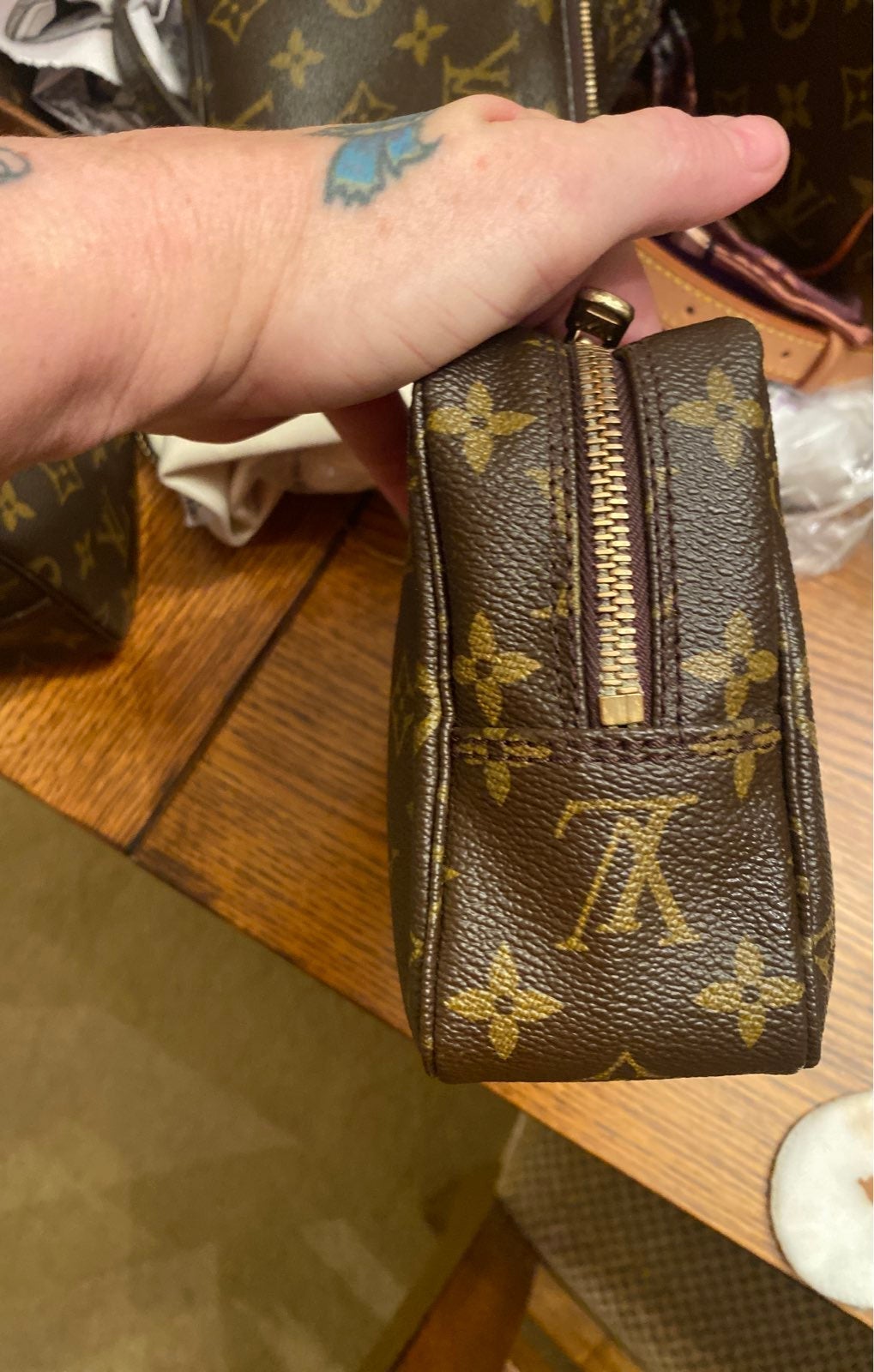 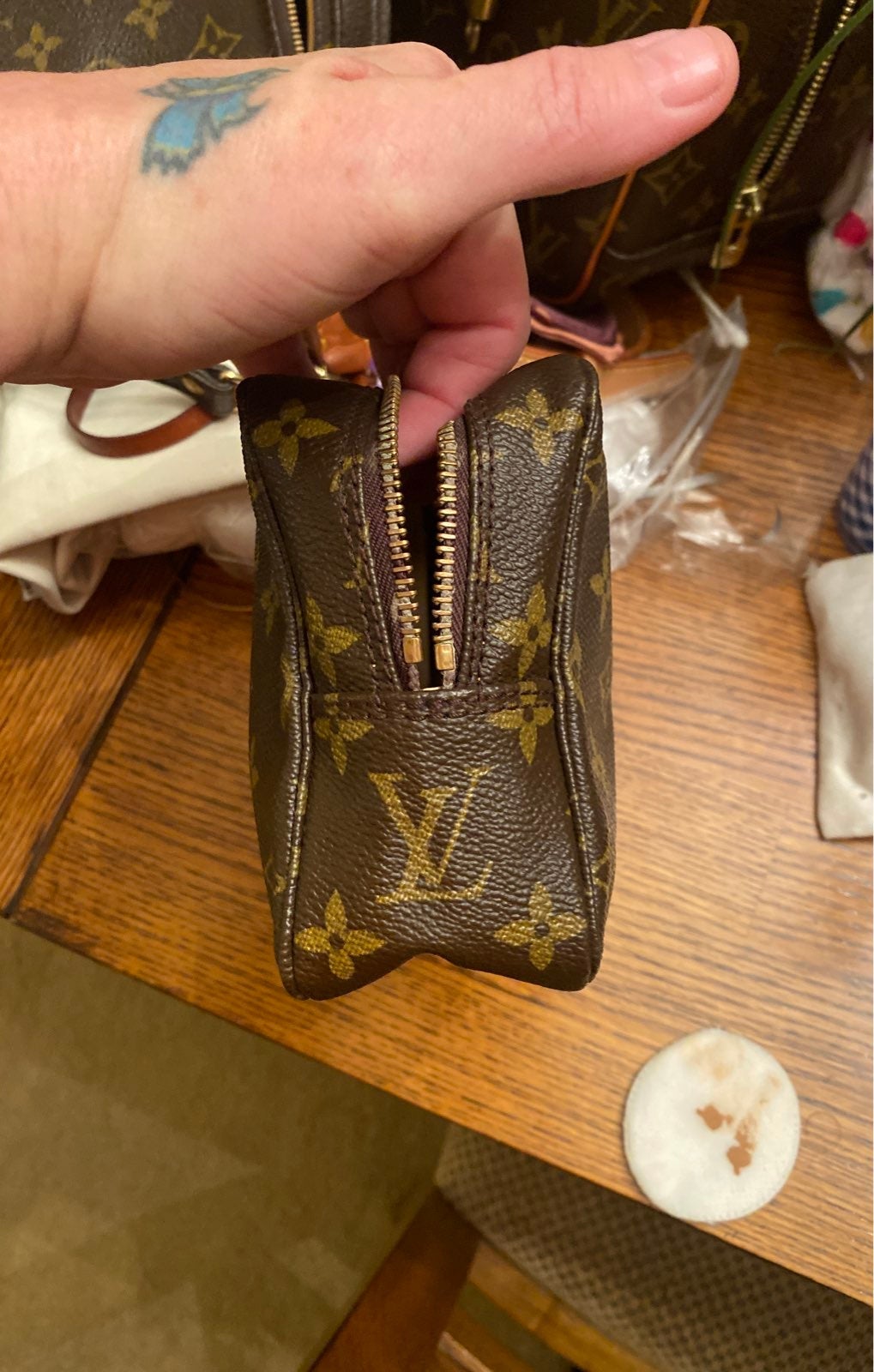 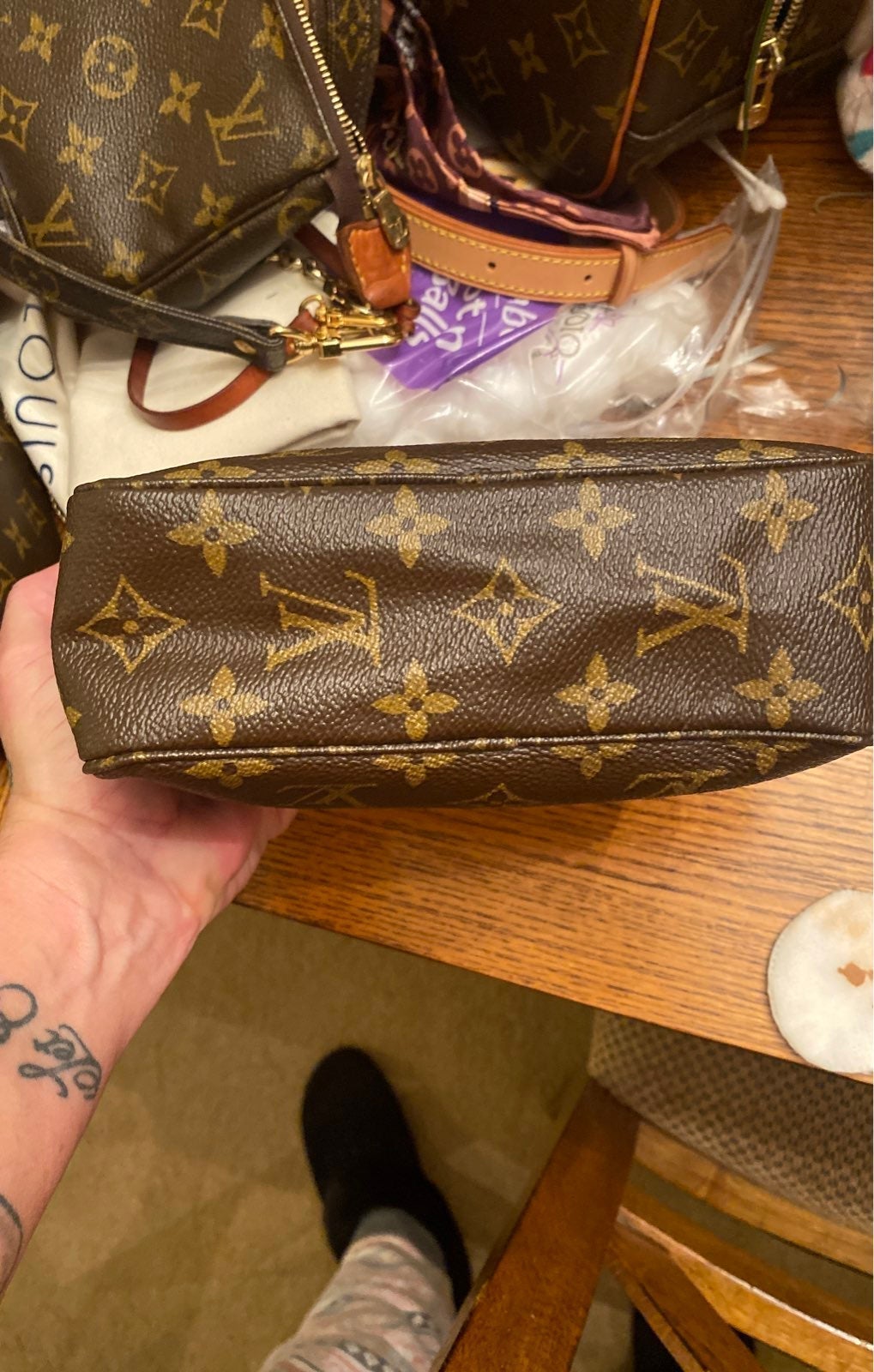 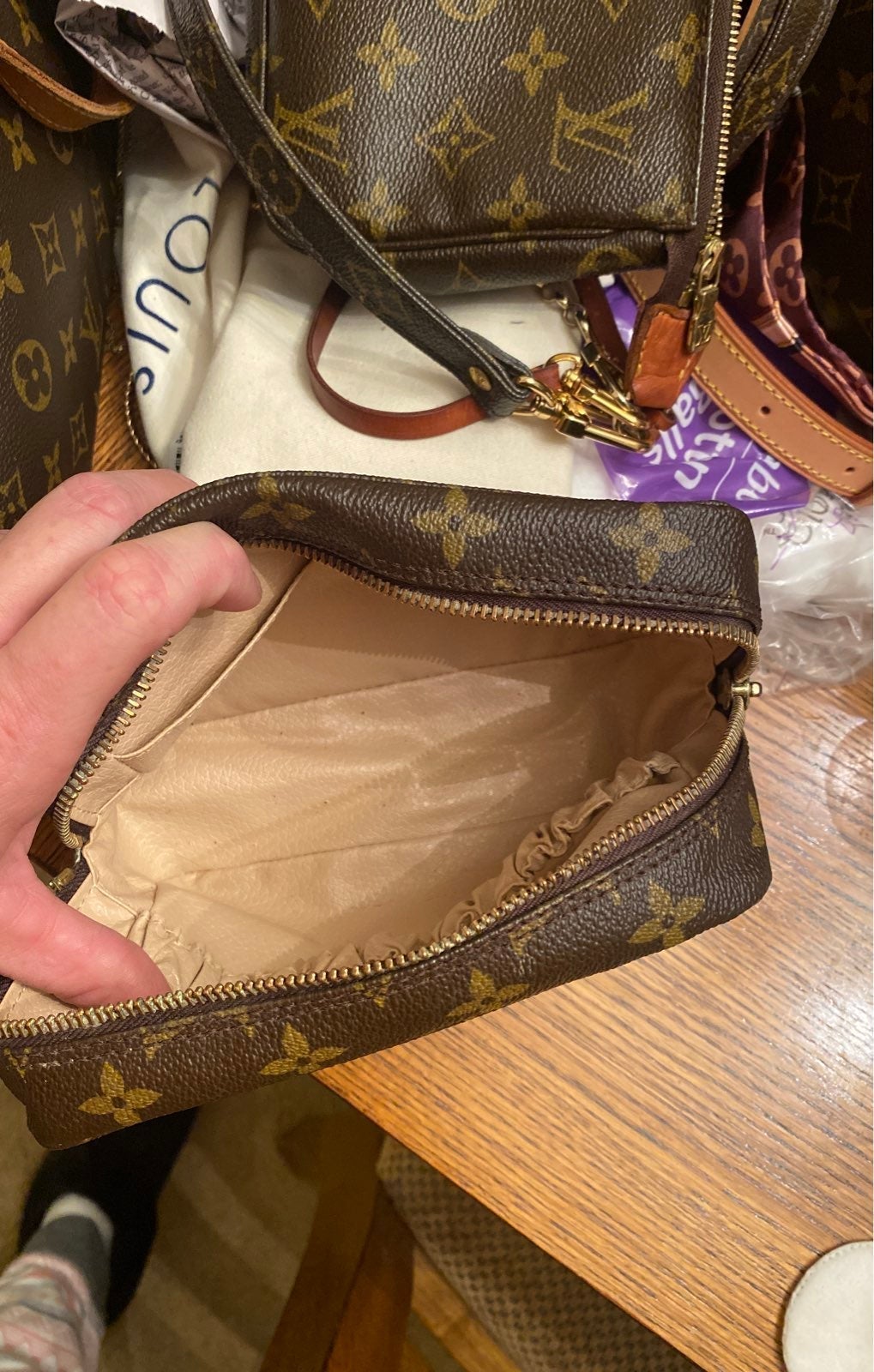 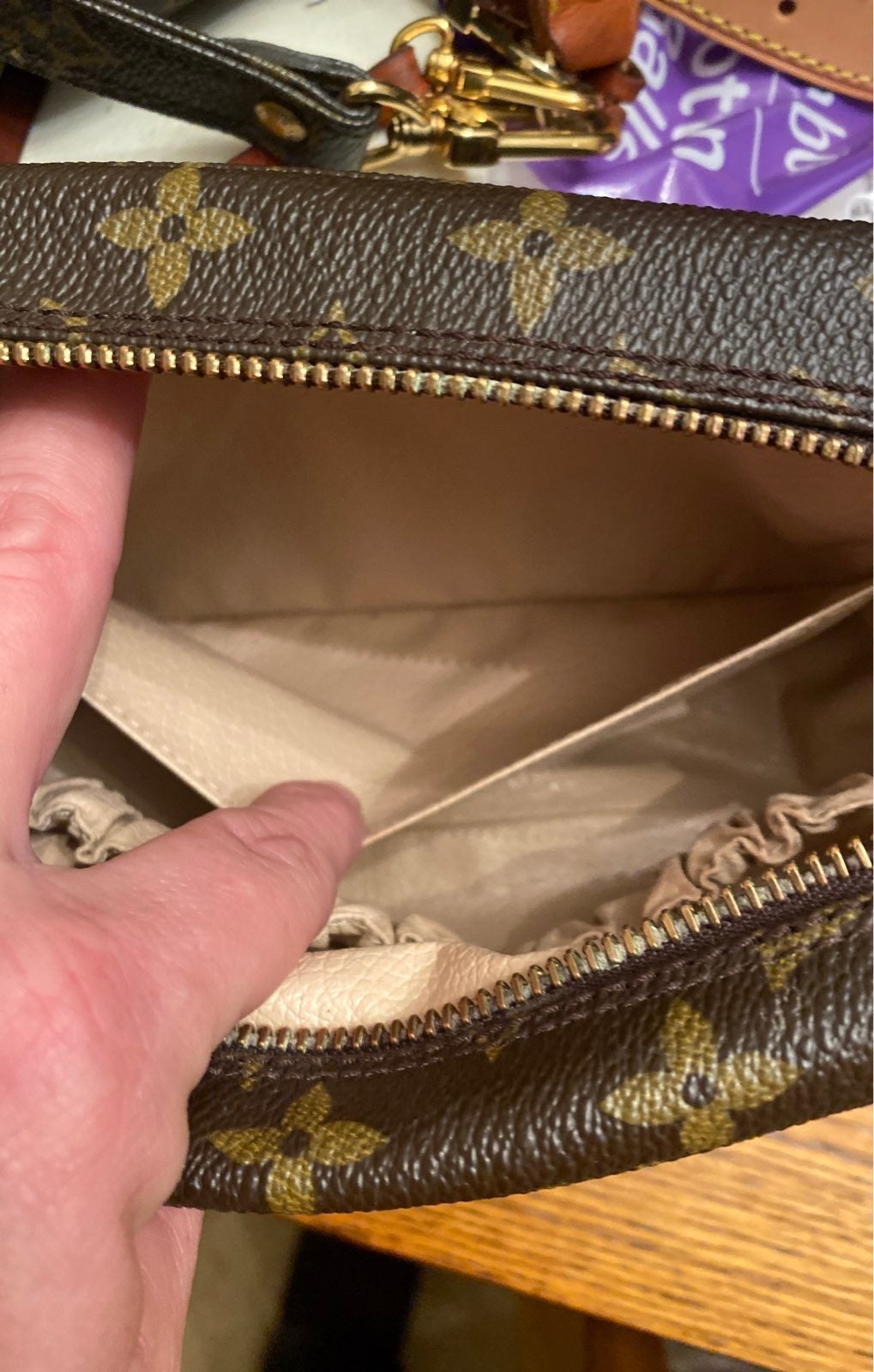 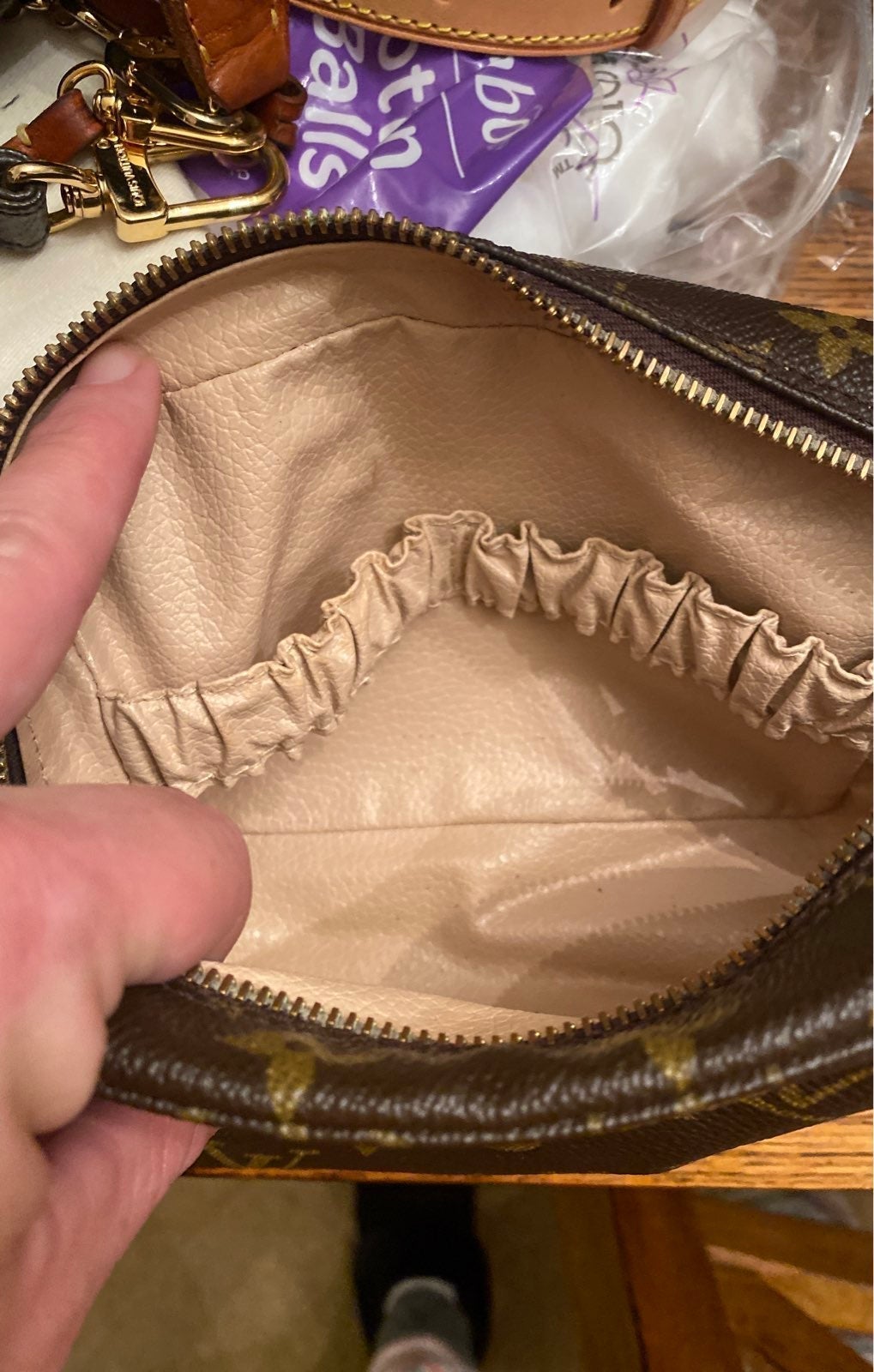 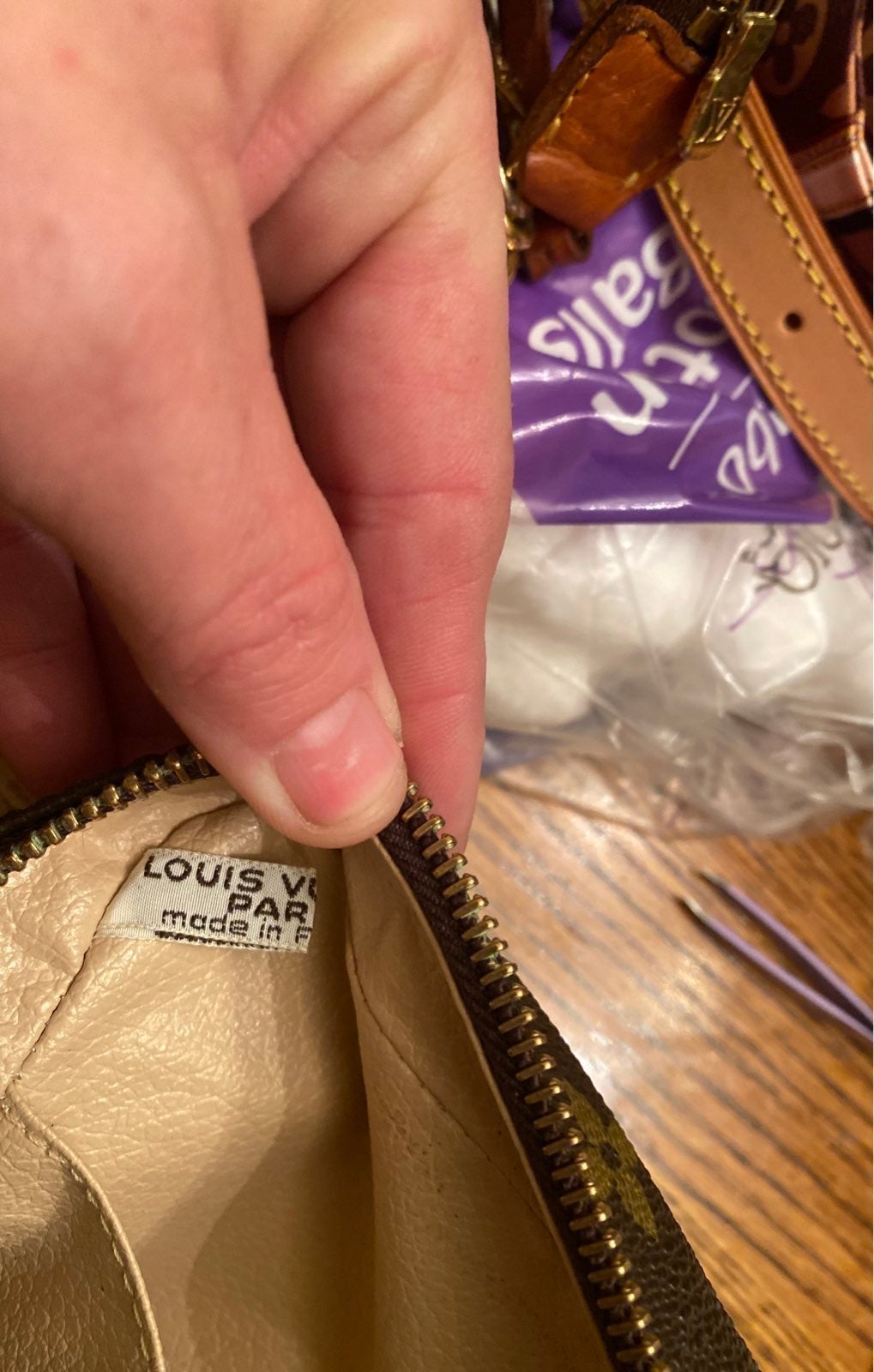 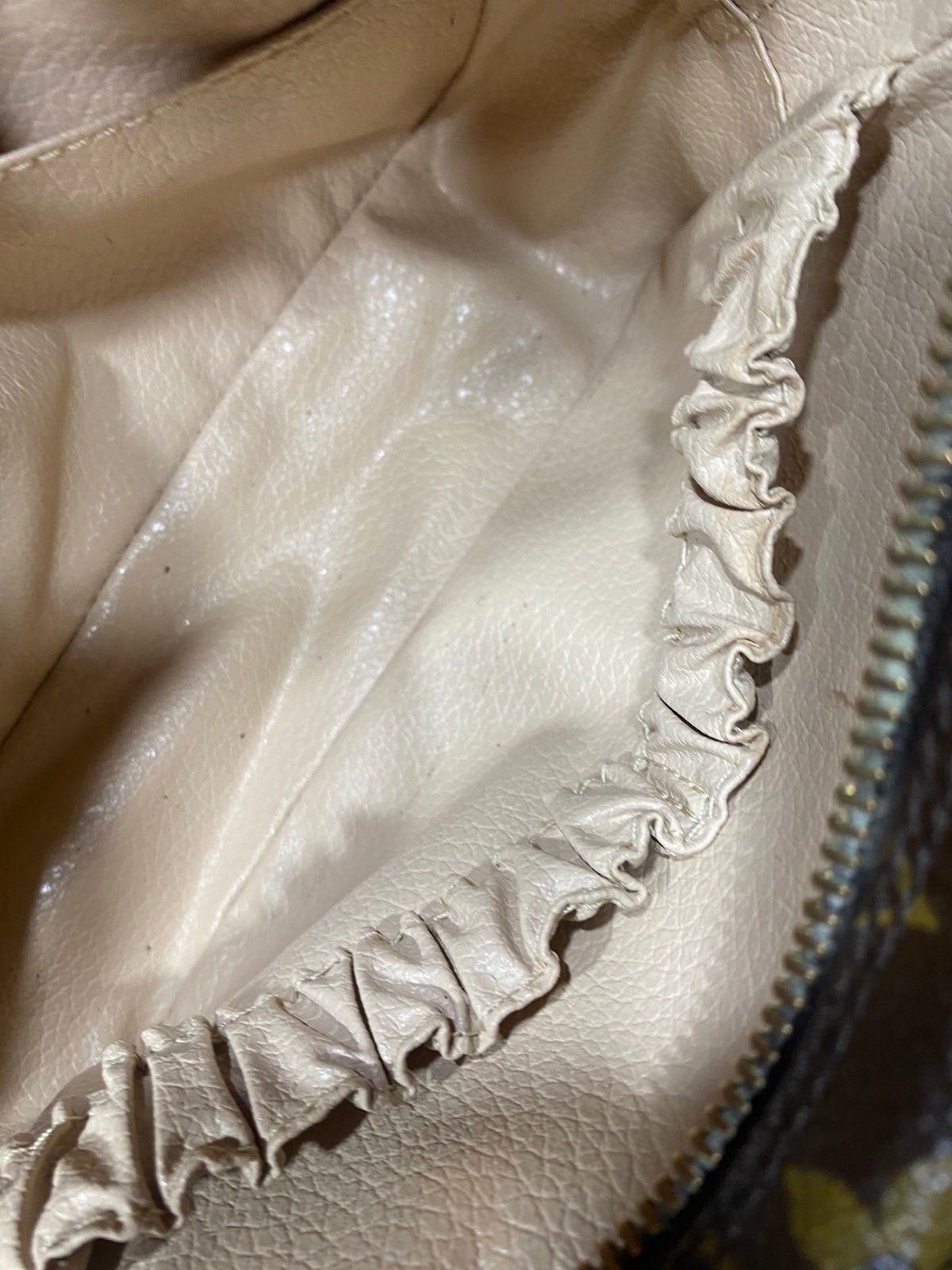 Hard to find in this condition! Gorgeous 100 % Authentic Trousse 18. No peeling or sticky inside. No cracks or tears in canvas. Visible wear on Zipper pull but still gold and shiny. Please look at each photo very well. This bag is vintage and may have minor imperfections. I took extra care to display imperfections.
Measurements 7x4.9x2.4 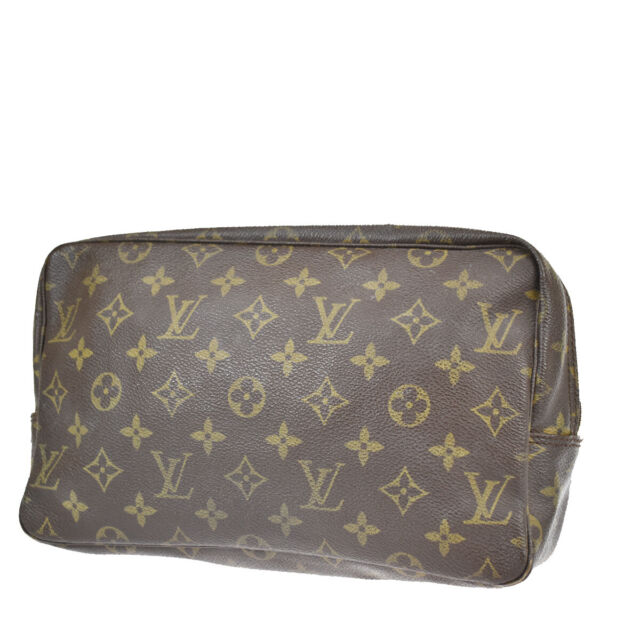 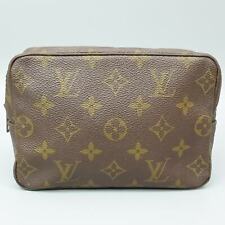 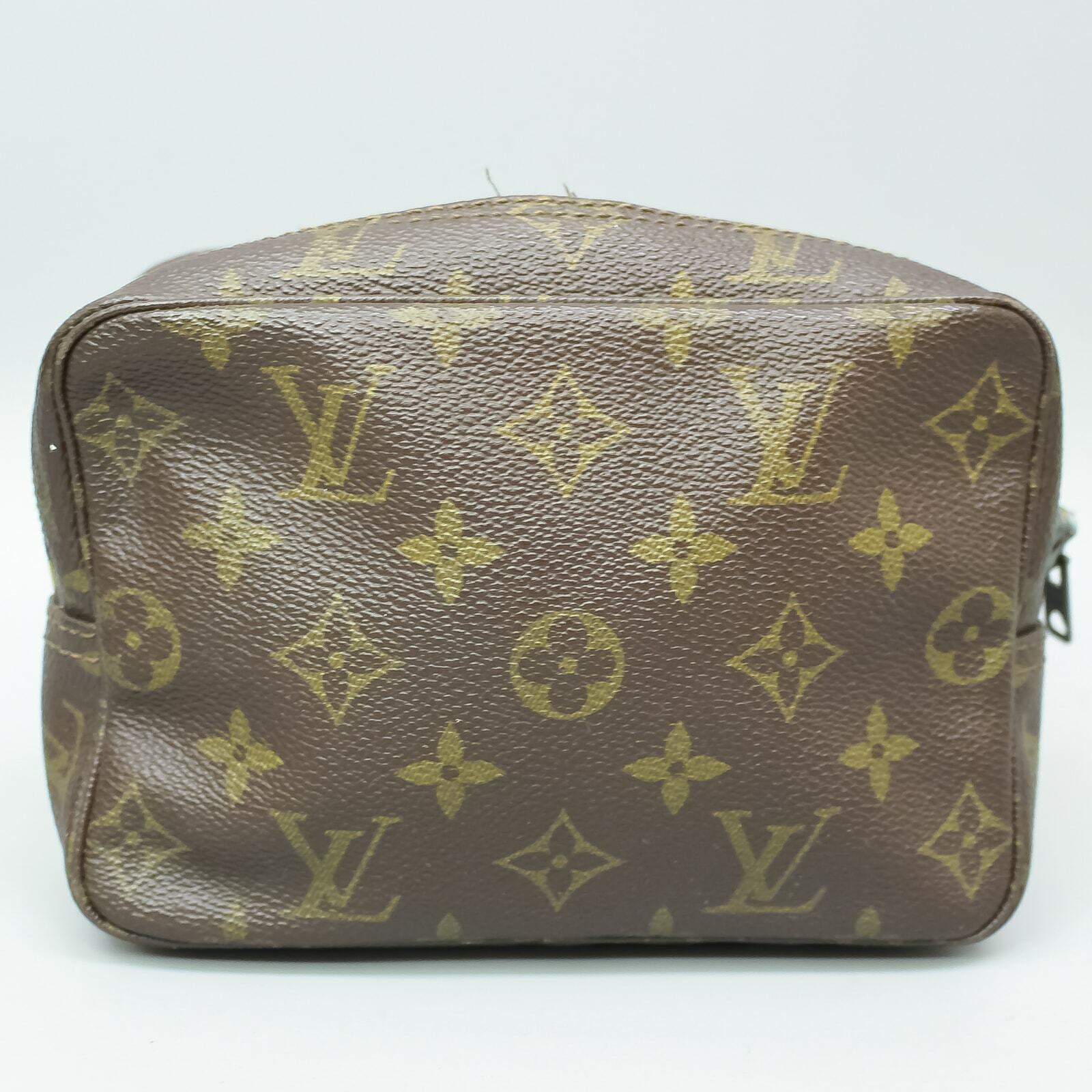 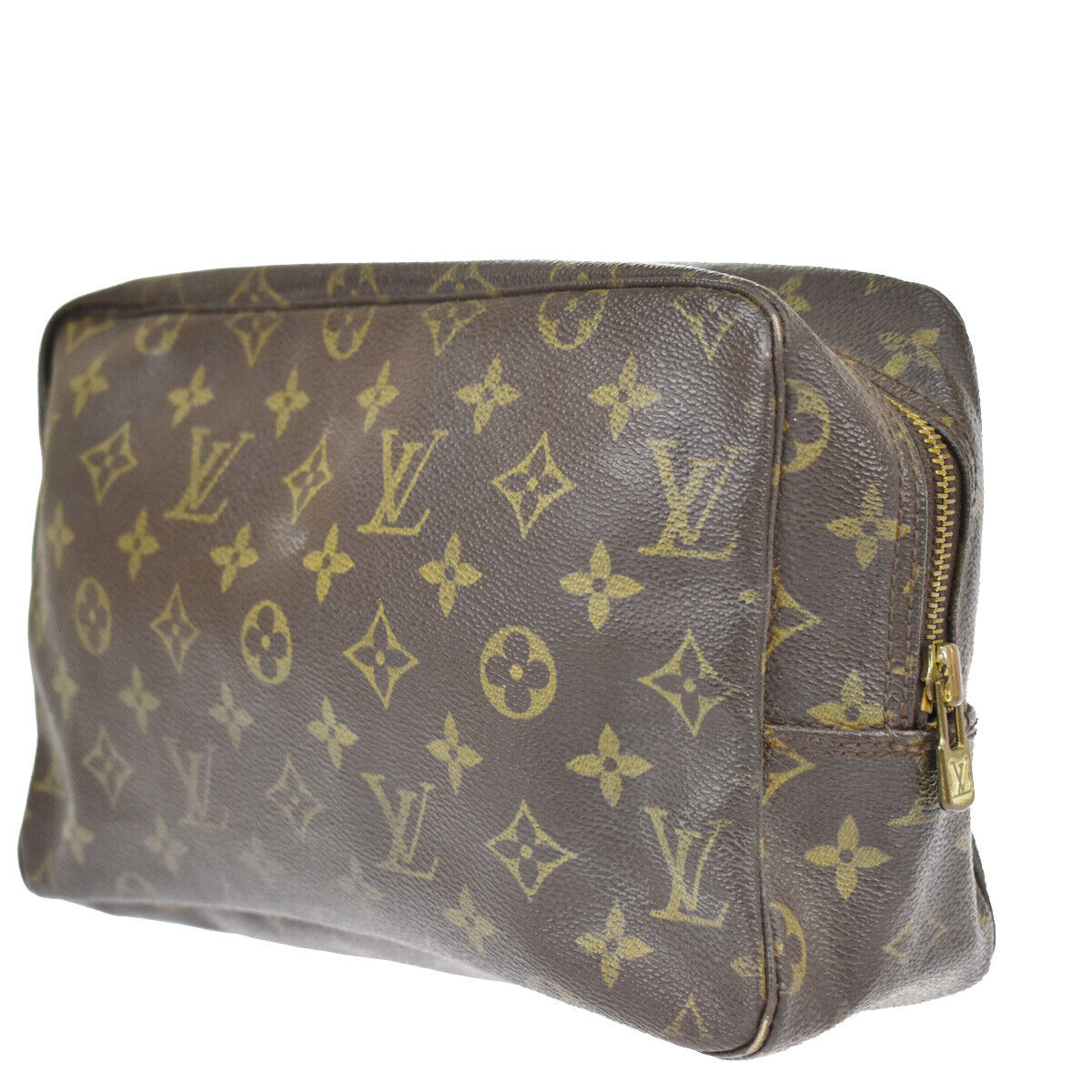 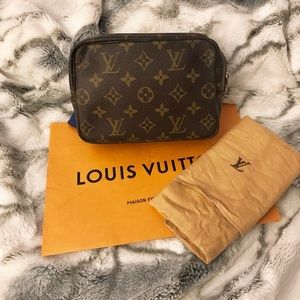 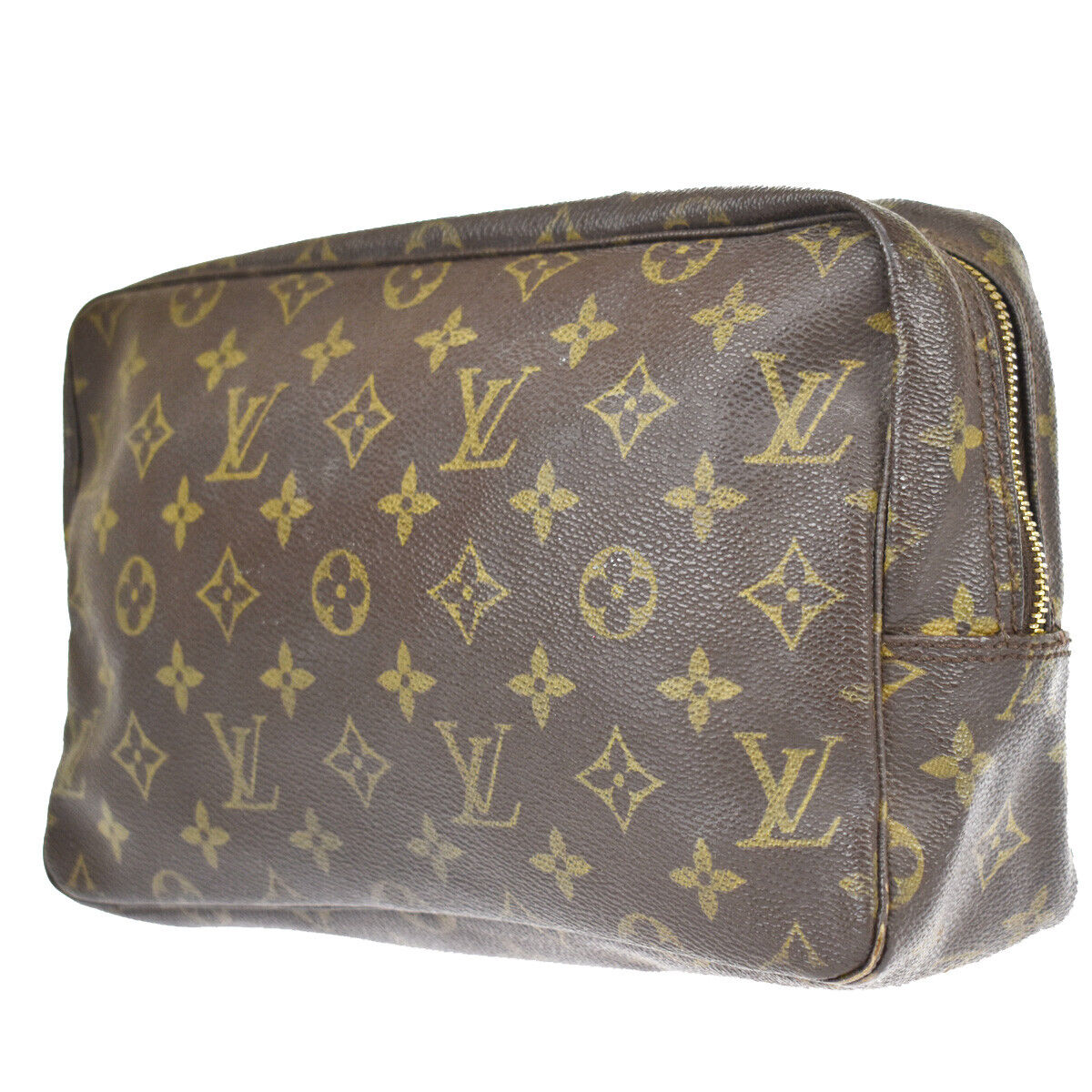 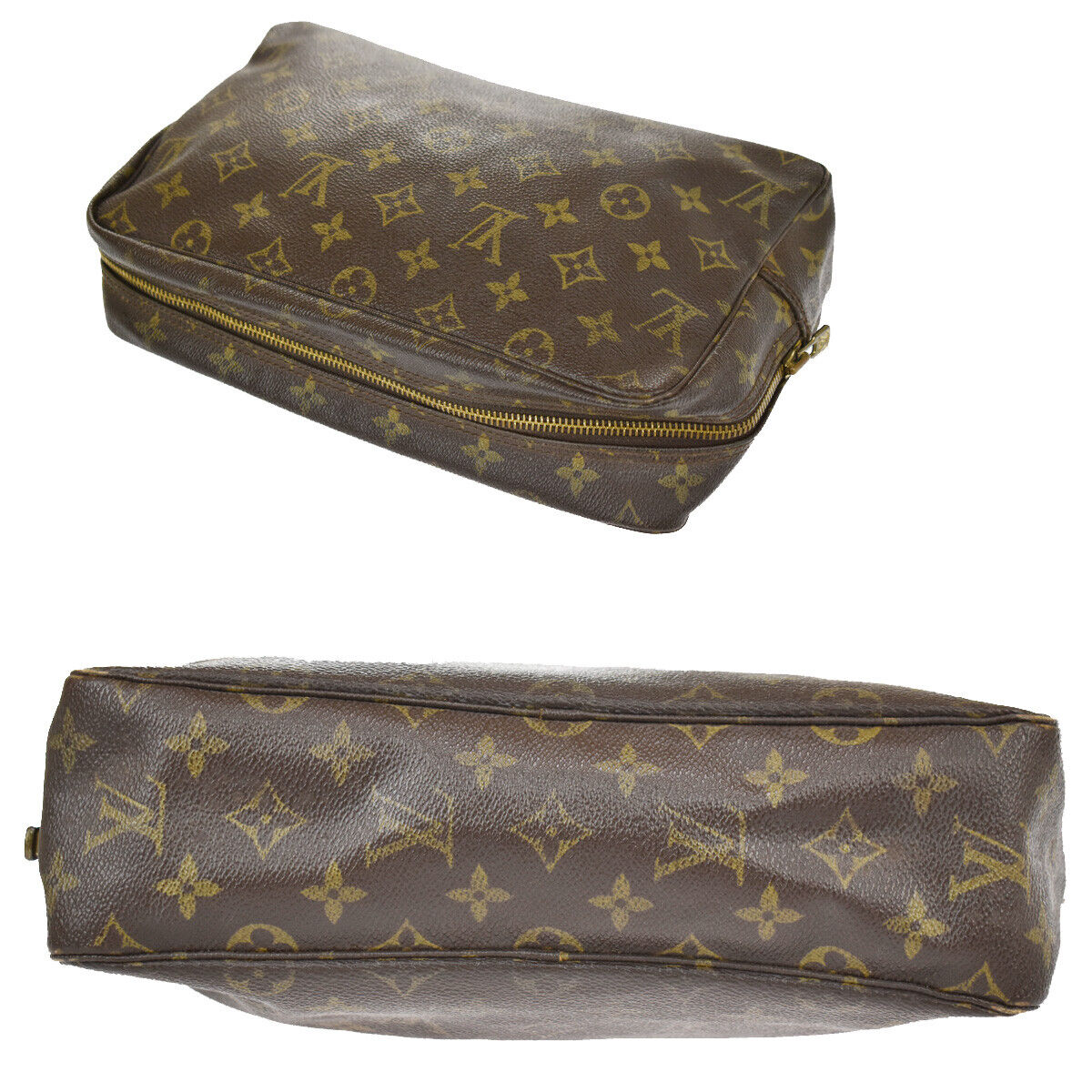 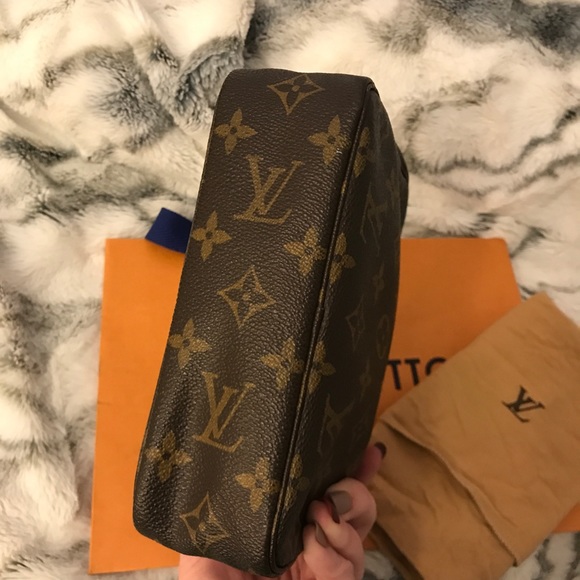 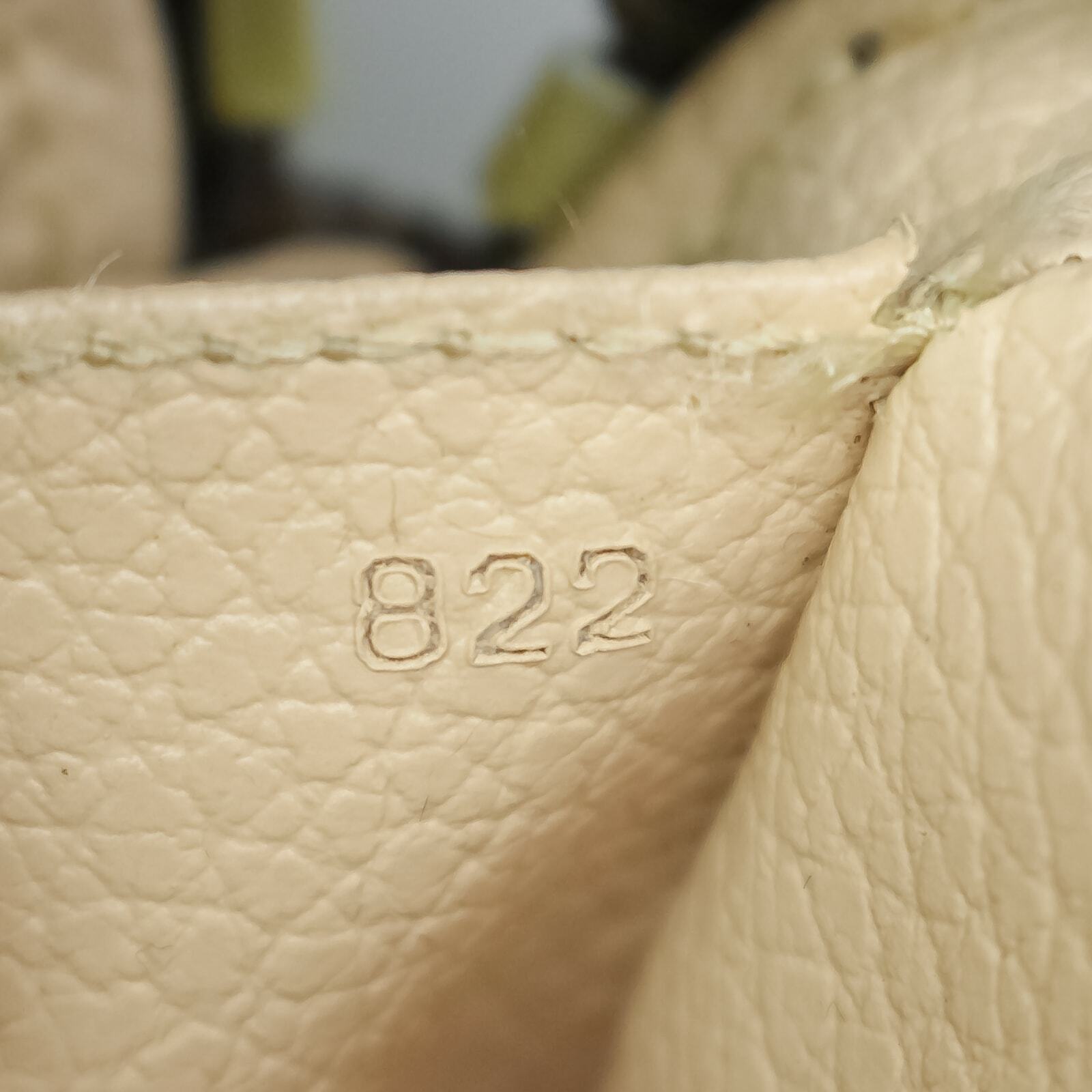 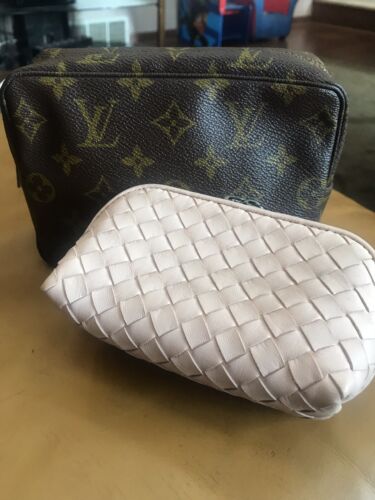 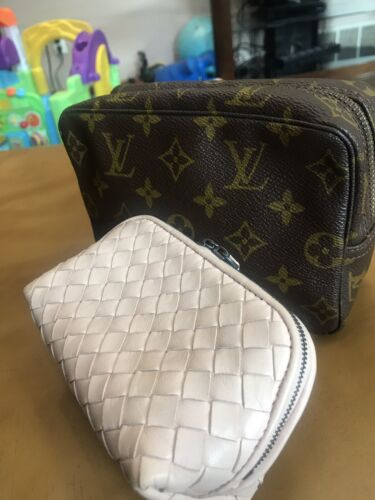 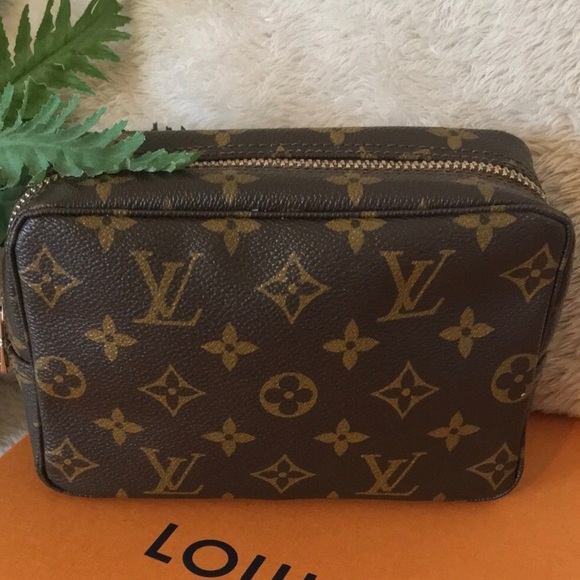 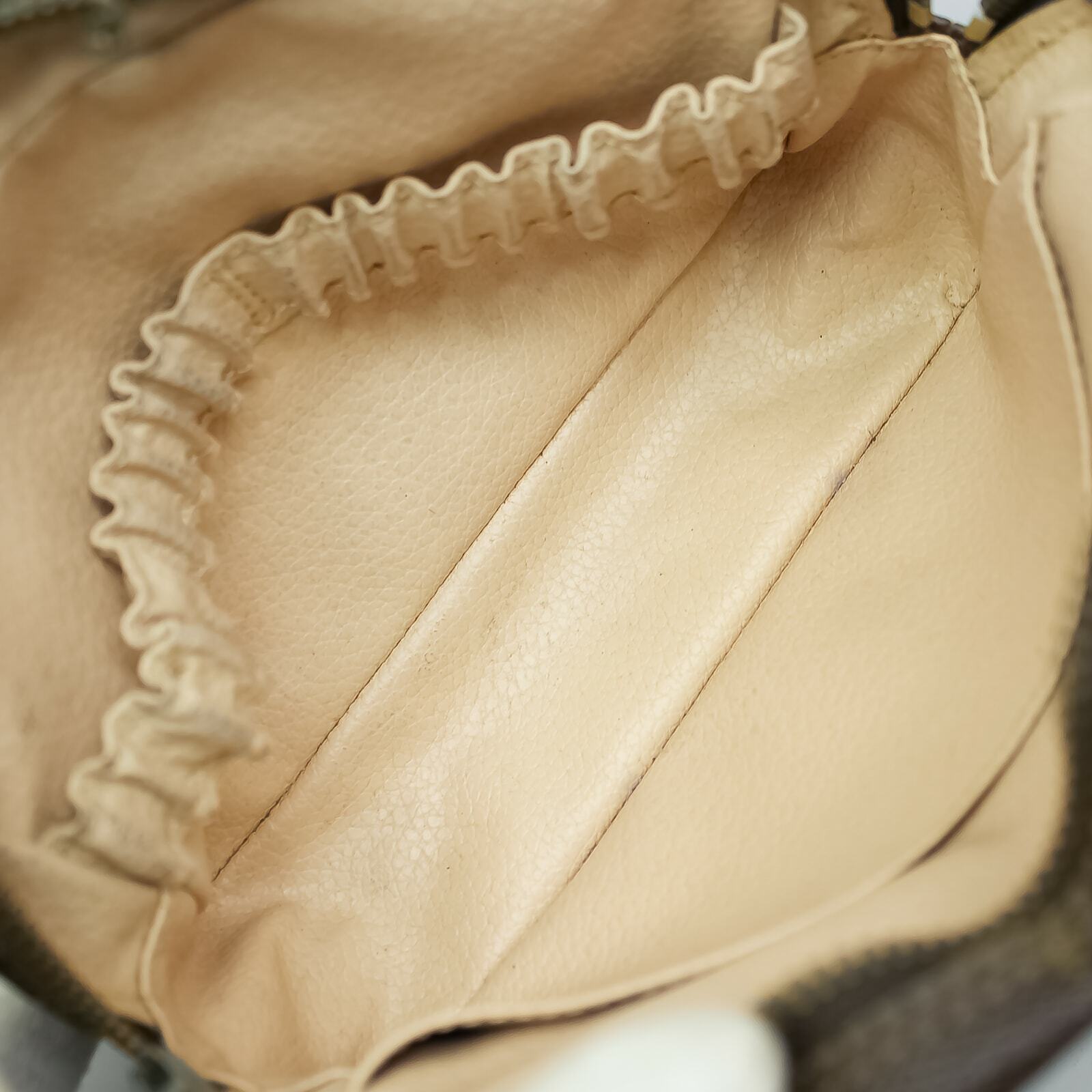 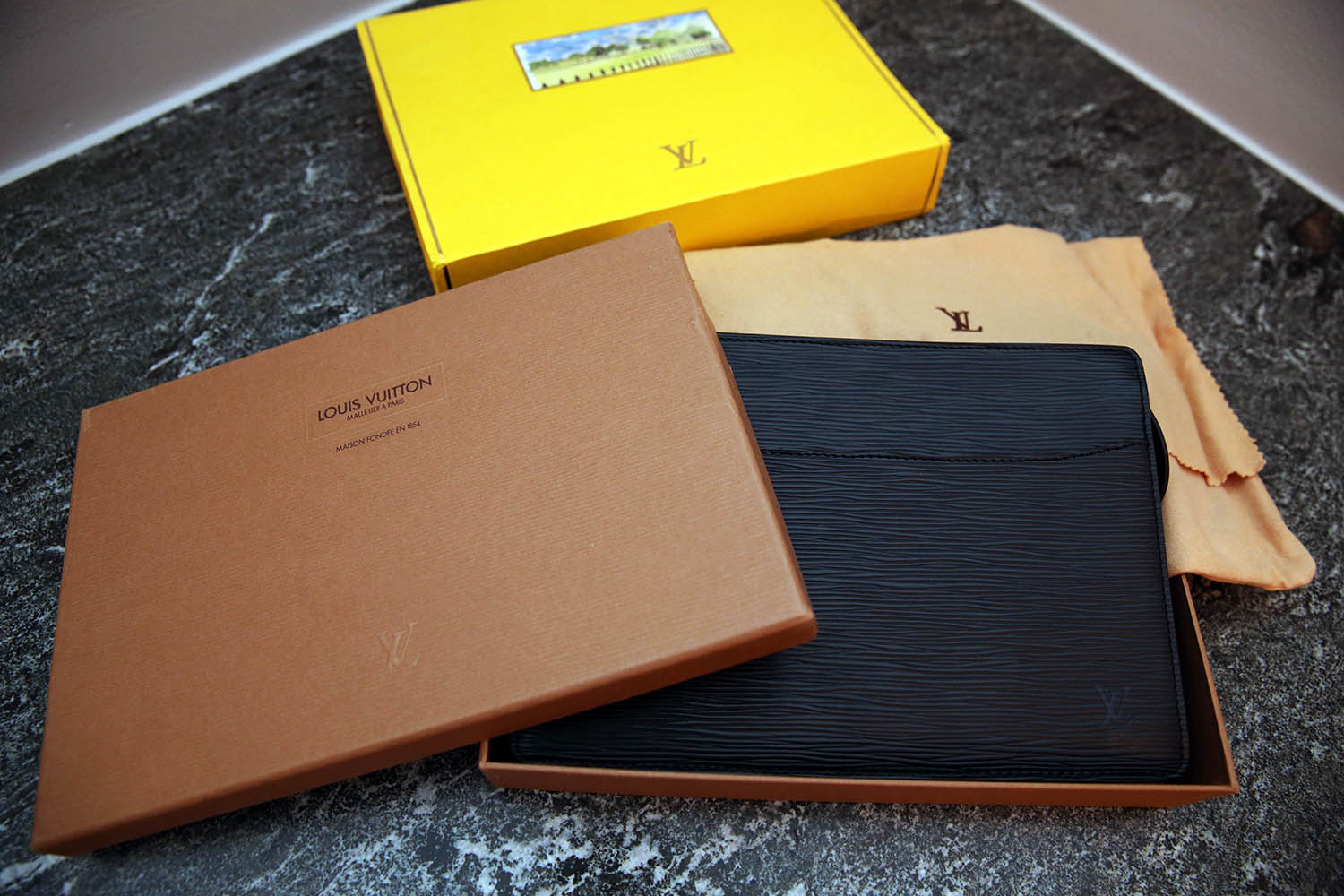 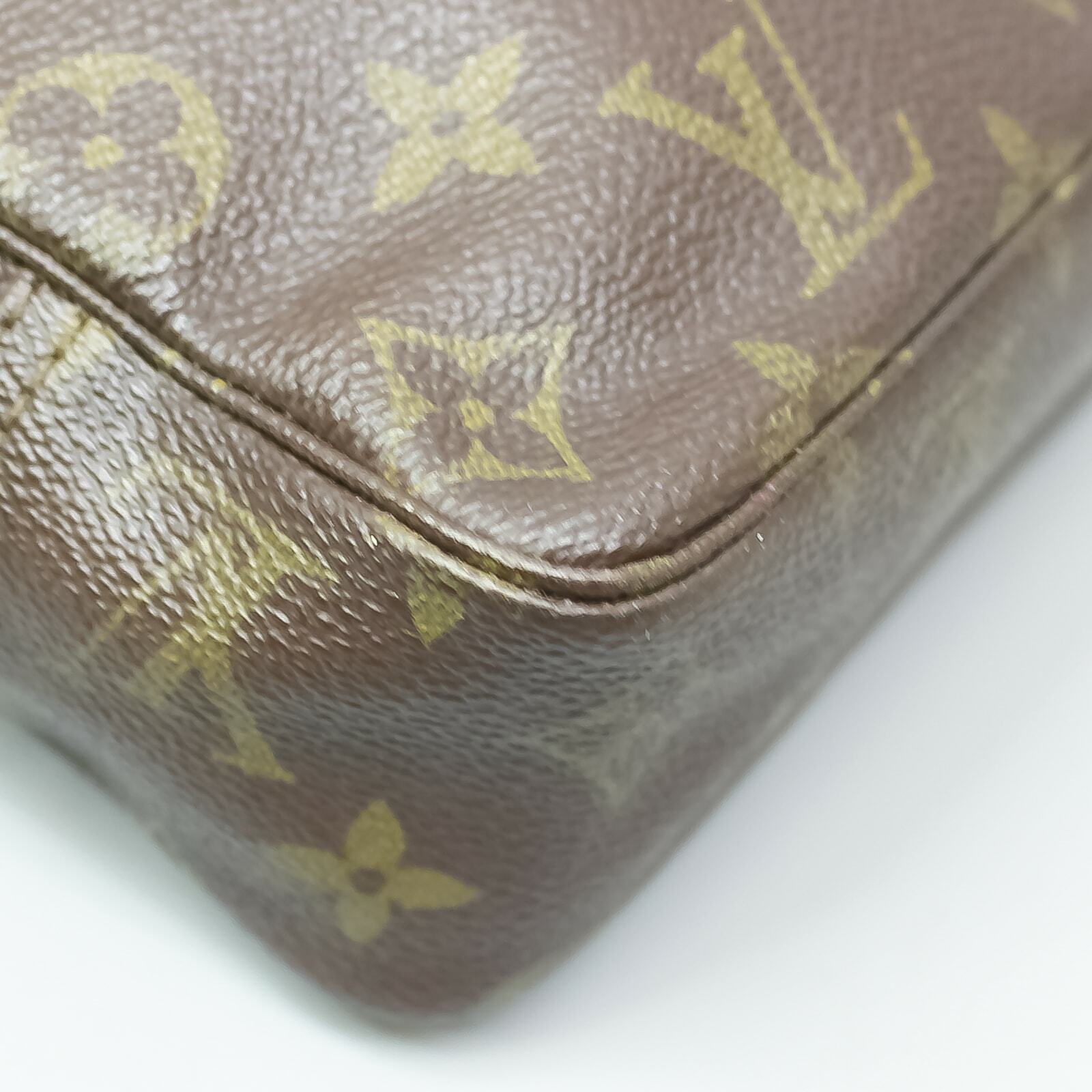 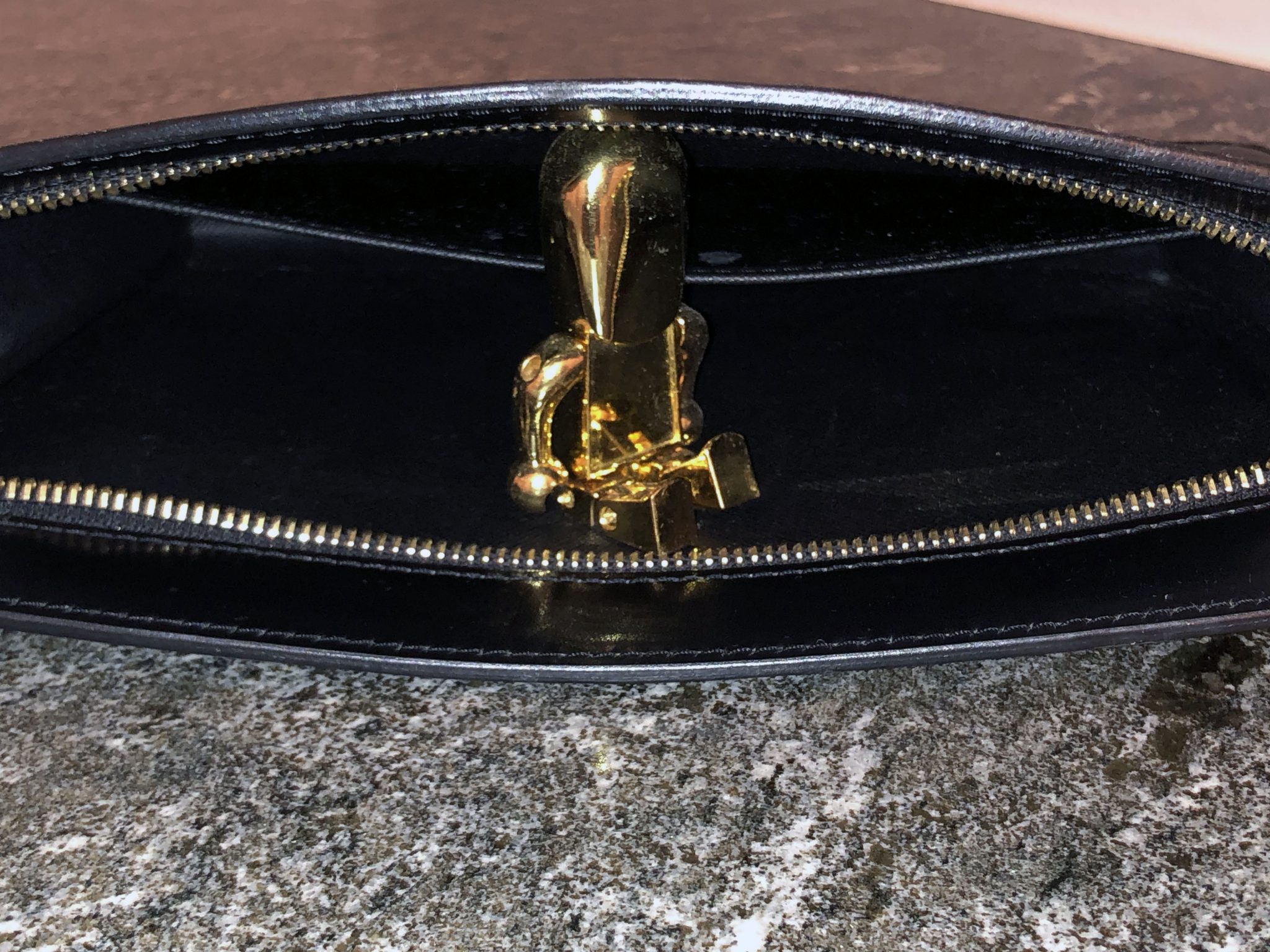