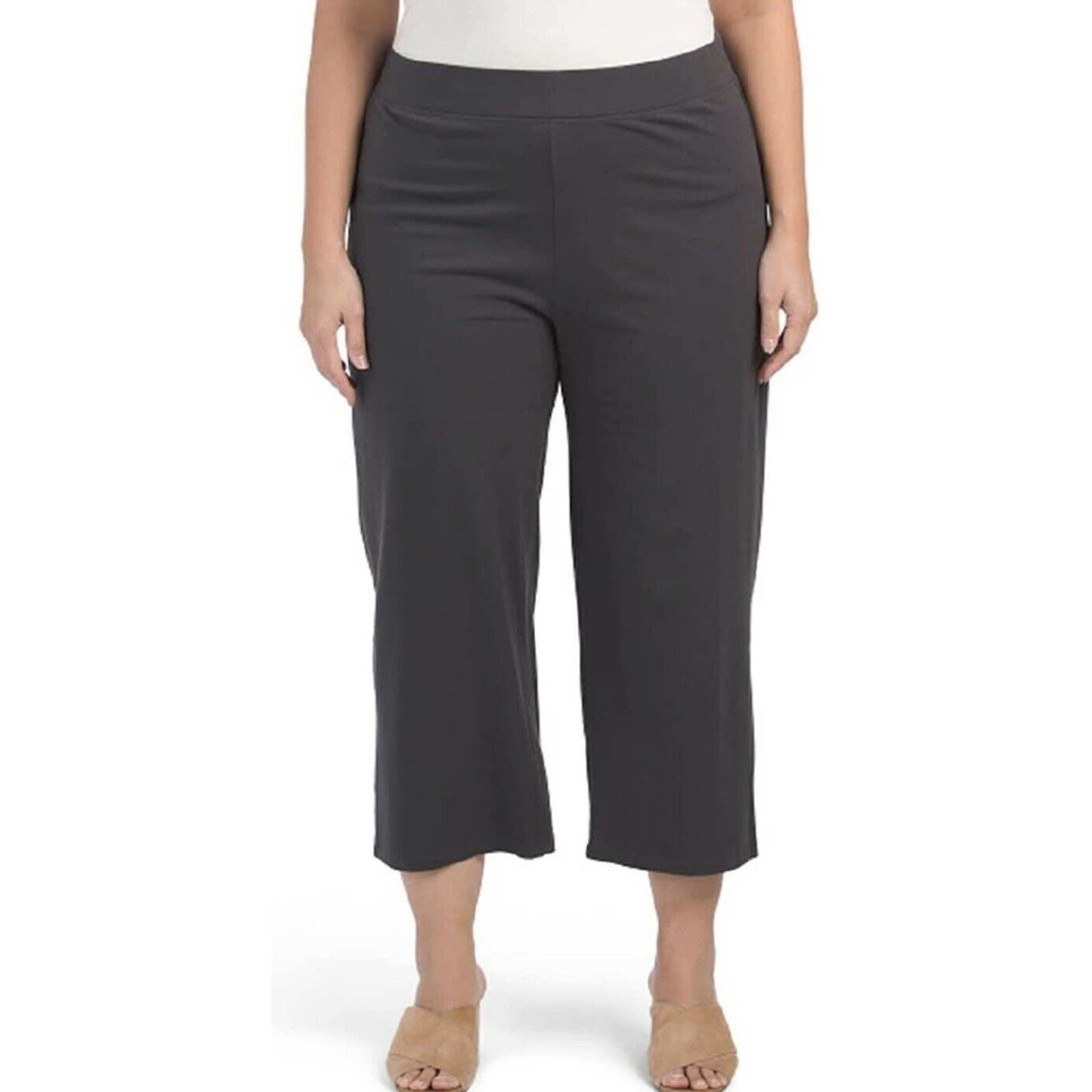 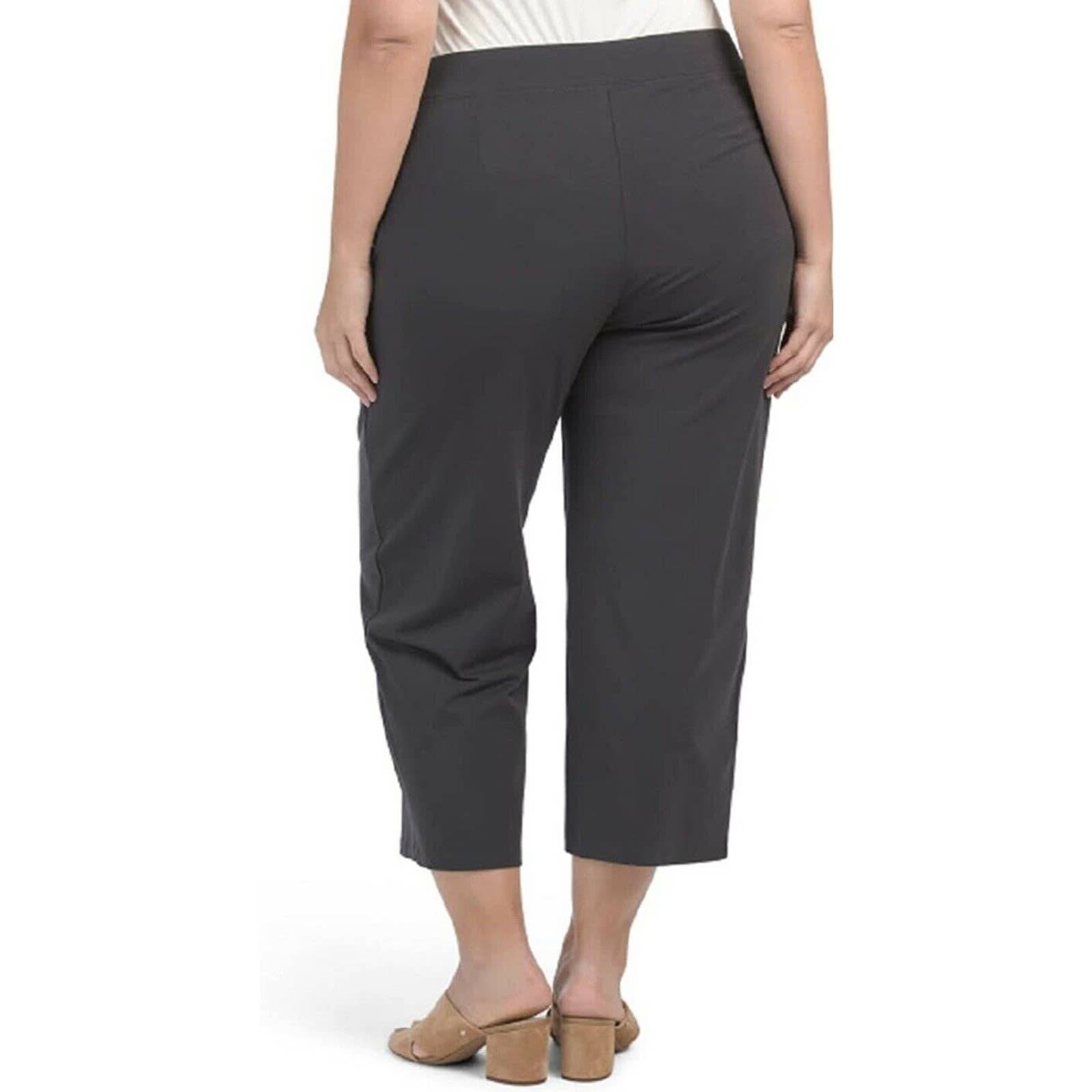 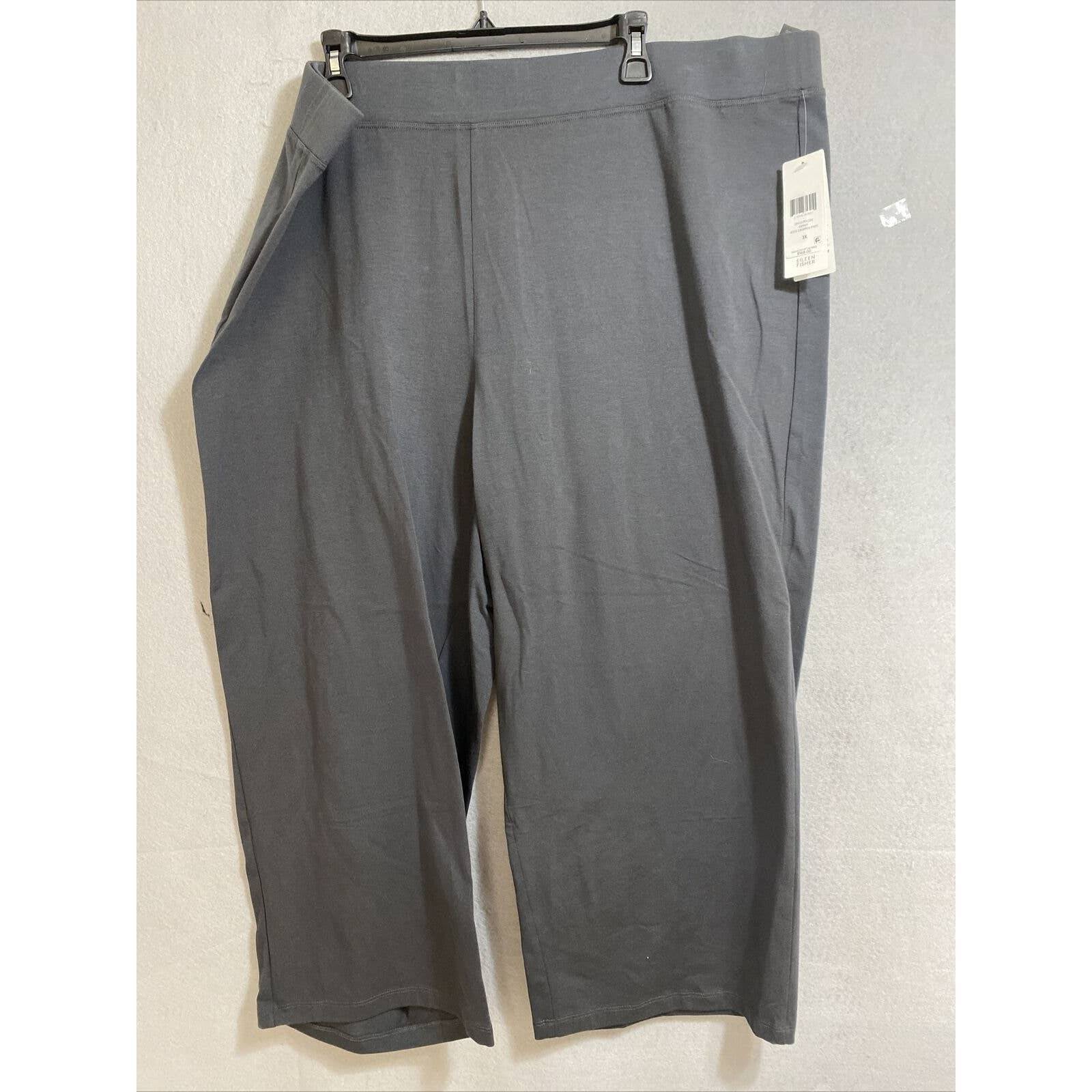 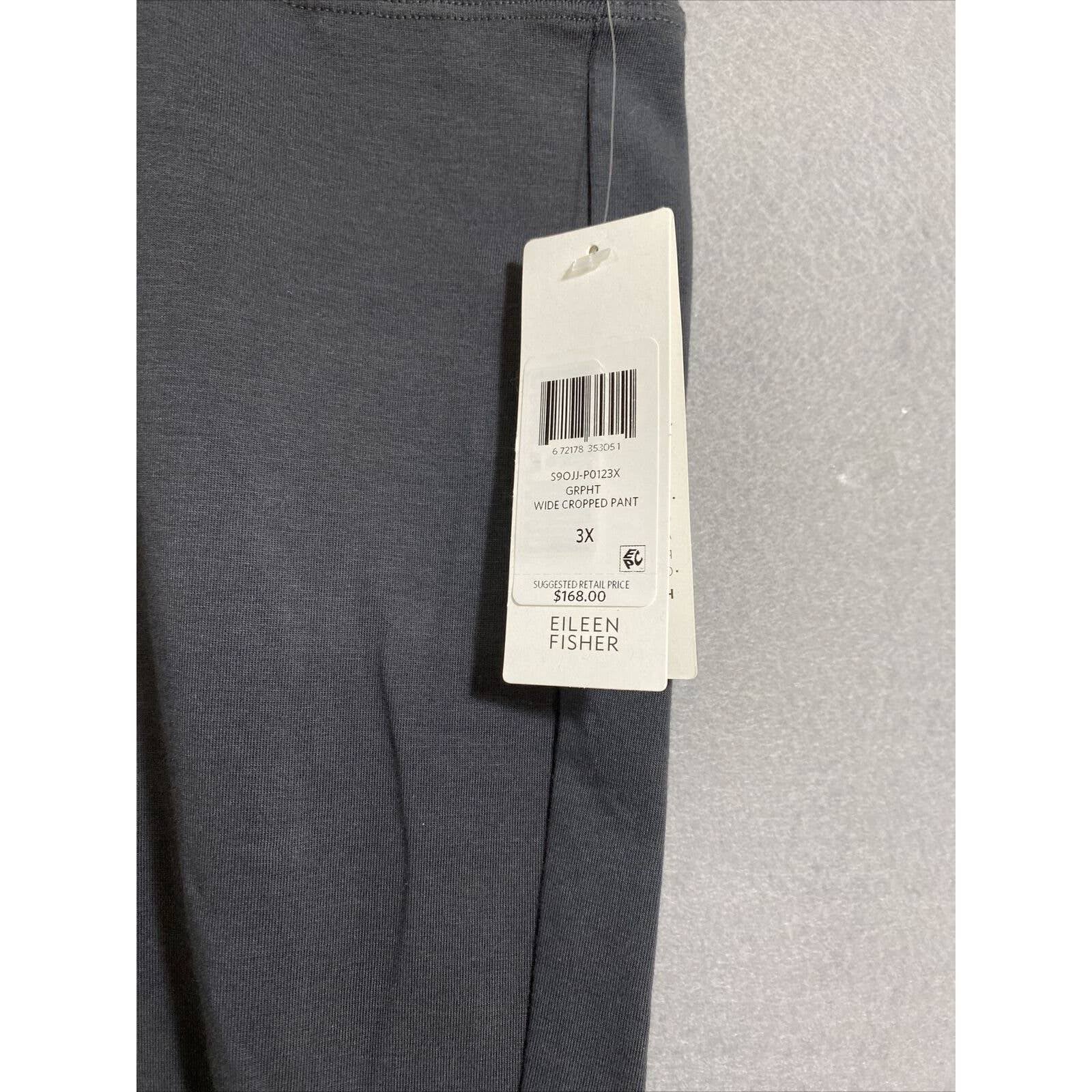 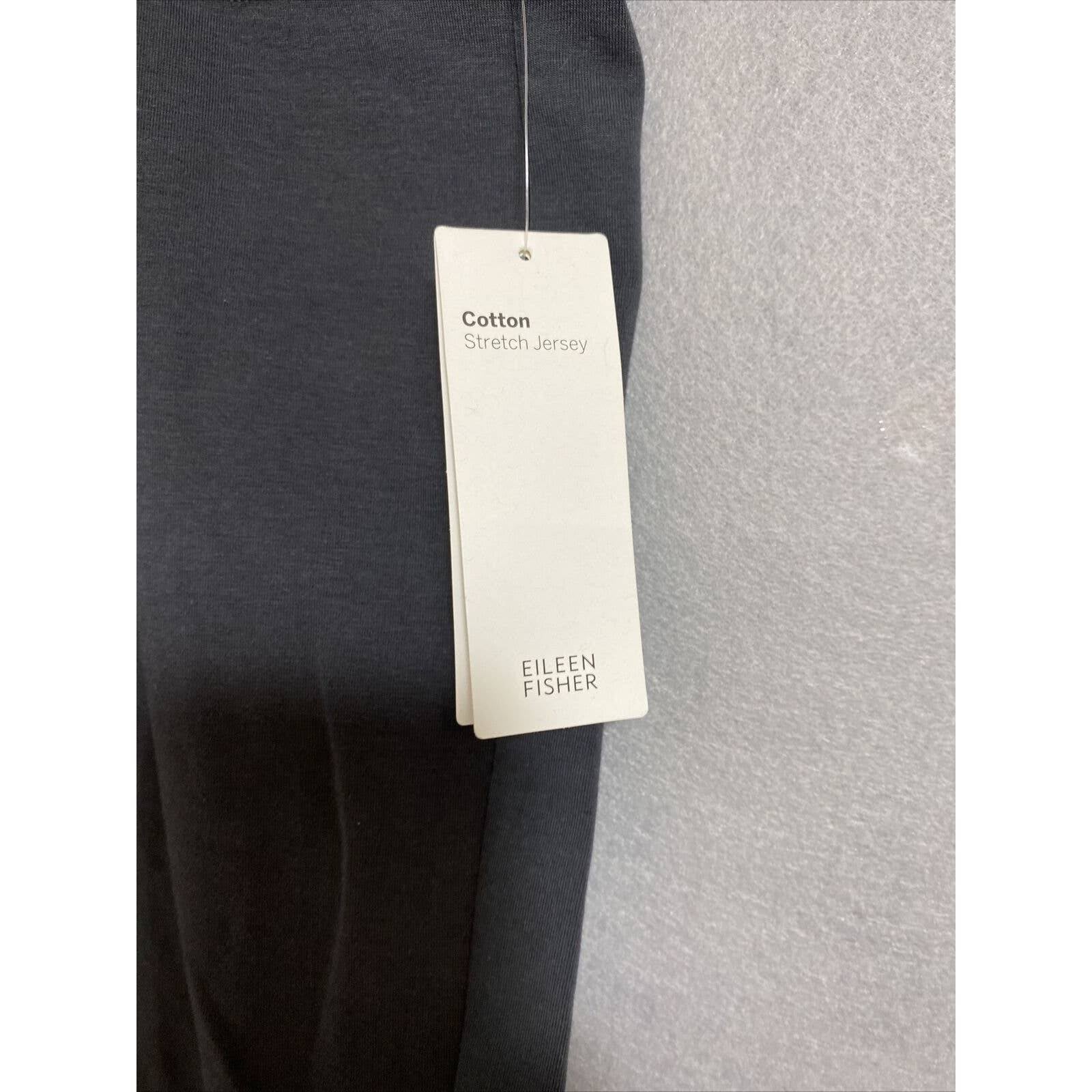 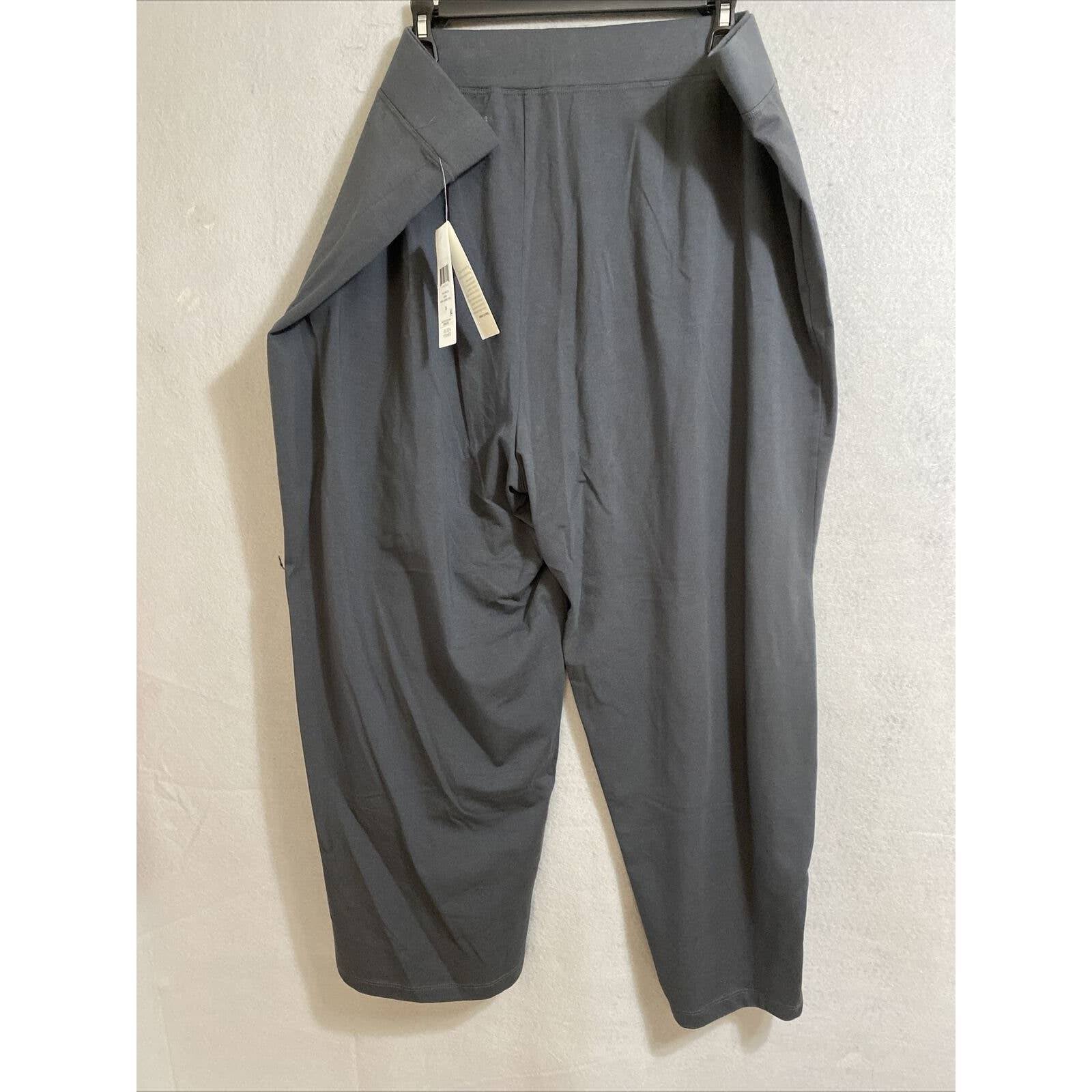 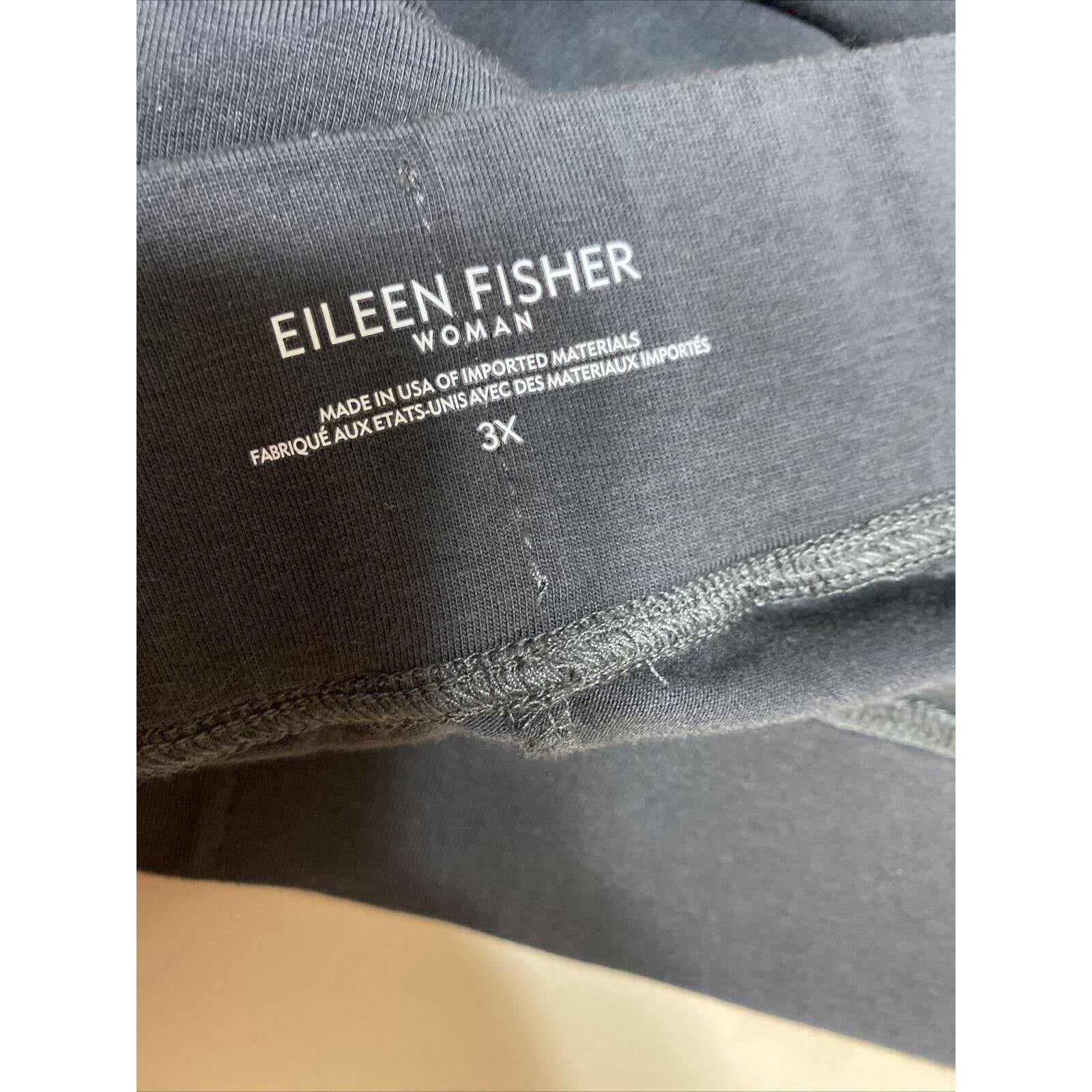 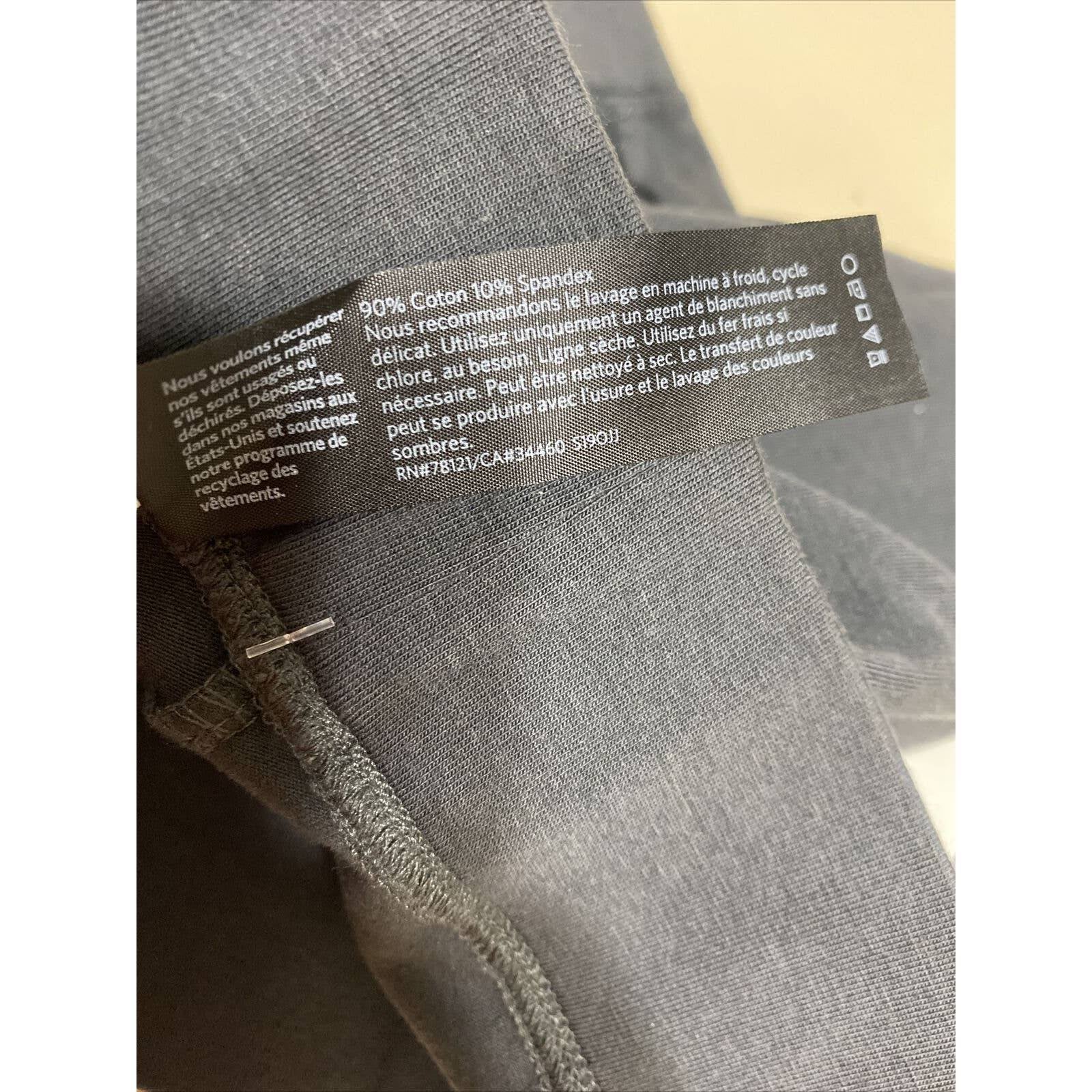 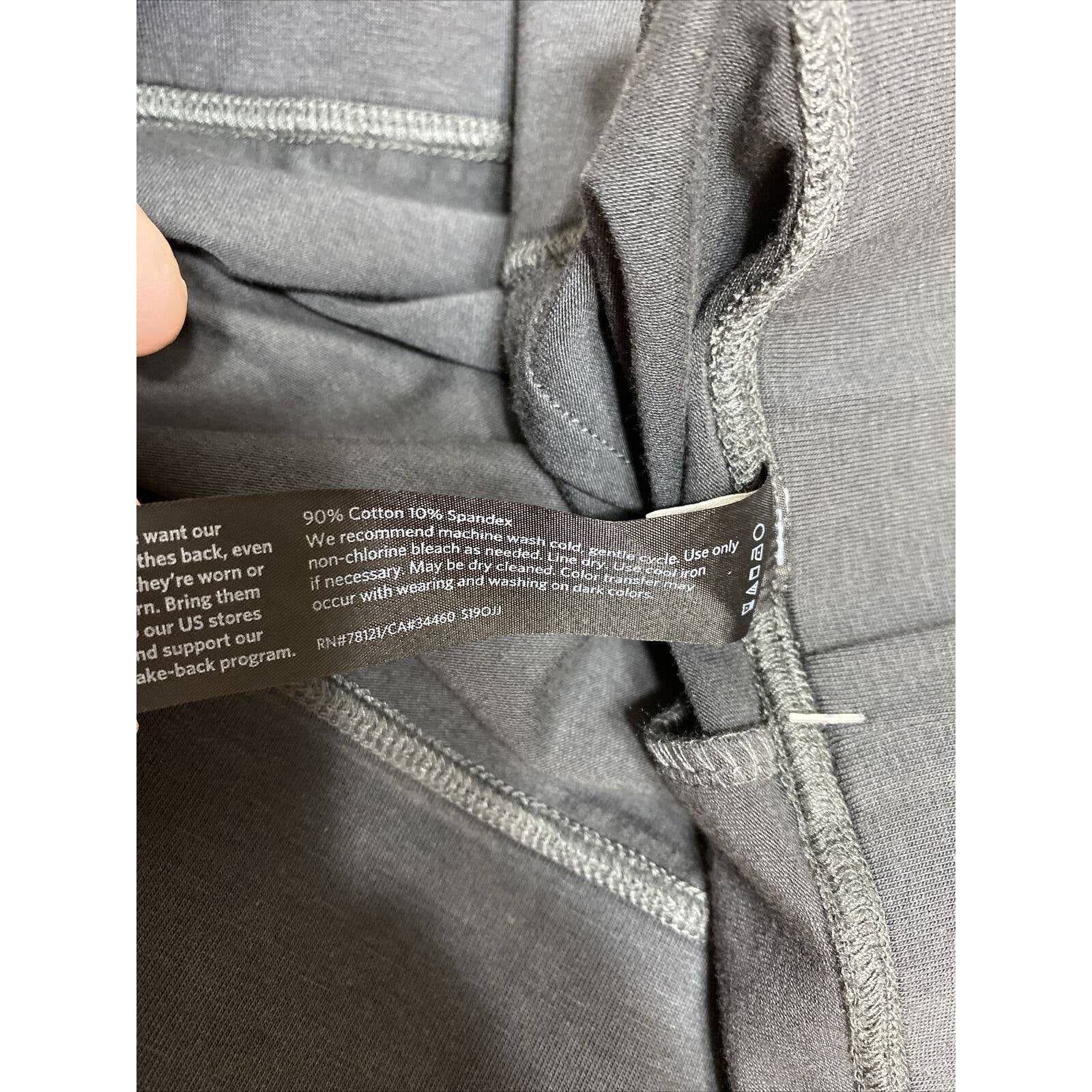 Measurements are taken with garments laid flat and are approximate.

Please make sure that these are the measurements that work for you.

If you would like additional photos or measurements, we will gladly supply them.

Colors may differ slightly from photos based on the device used to view them and color settings.

Any issues, contact us. Your satisfaction is a top priority.

I will Take most reasonable OFFERS!

YES...WE DO COMBINE SHIPPING. We will refund the difference as we are mailing out.... we hope you enjoy shopping with us! 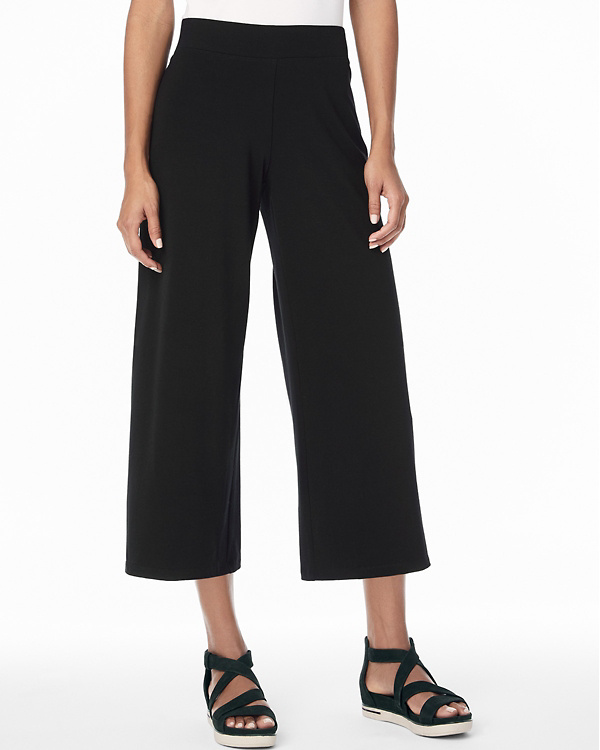 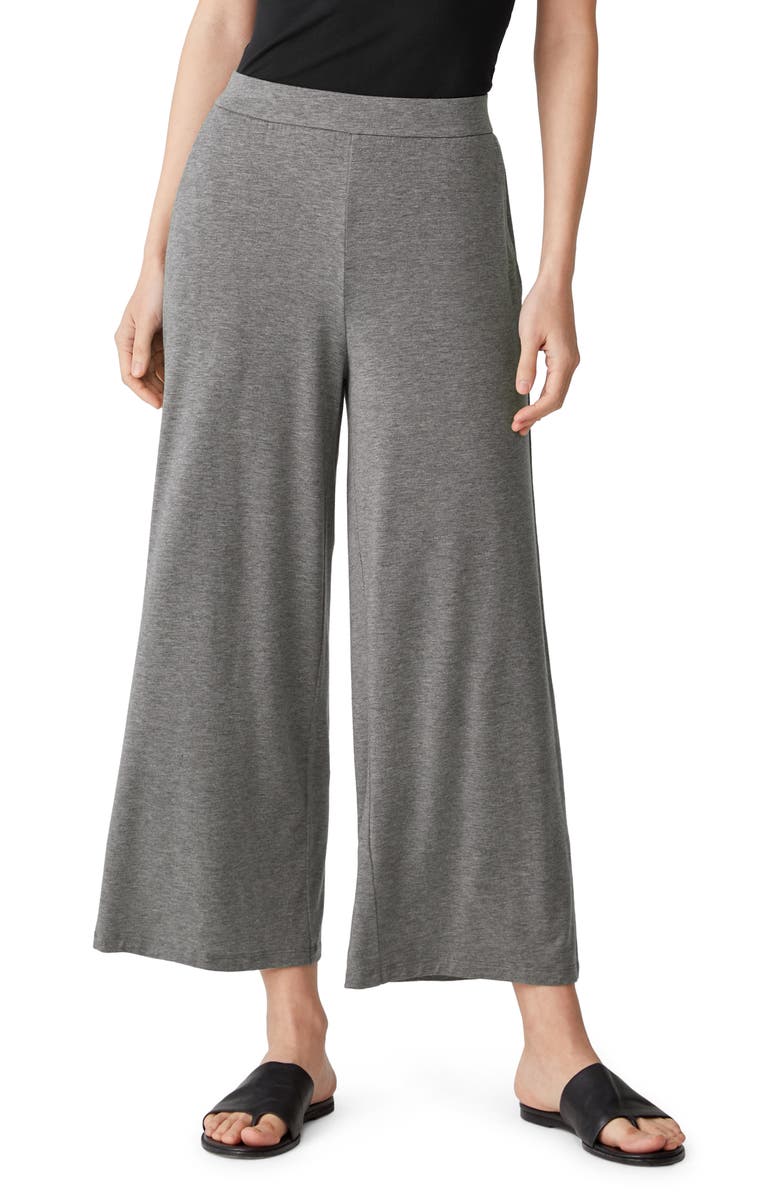 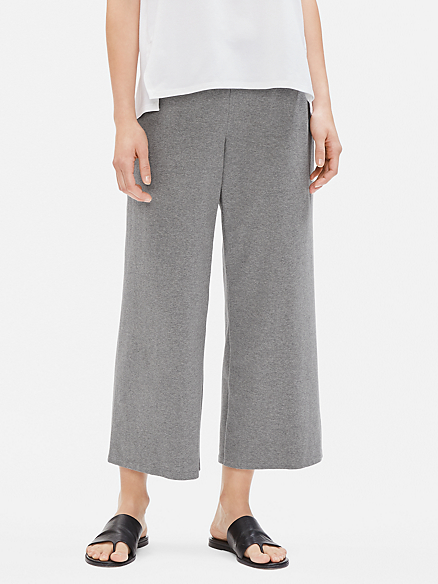 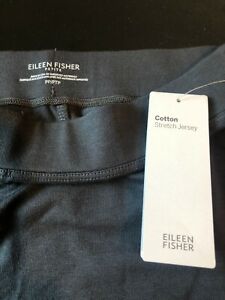 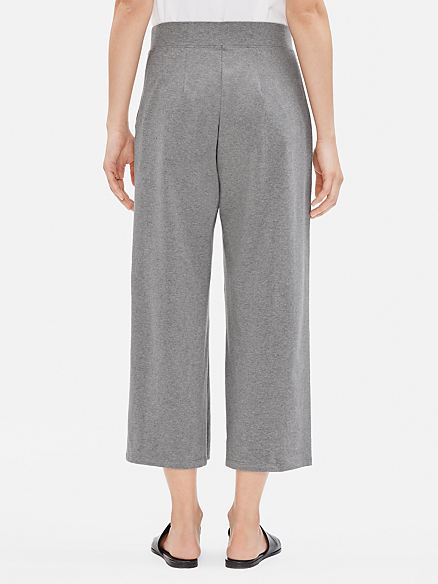 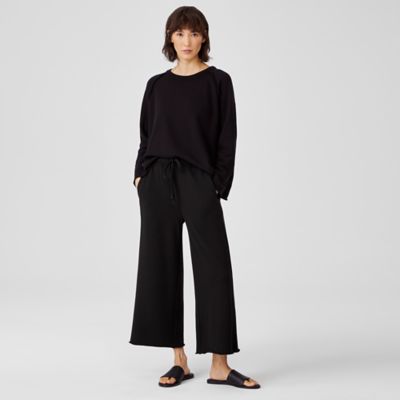 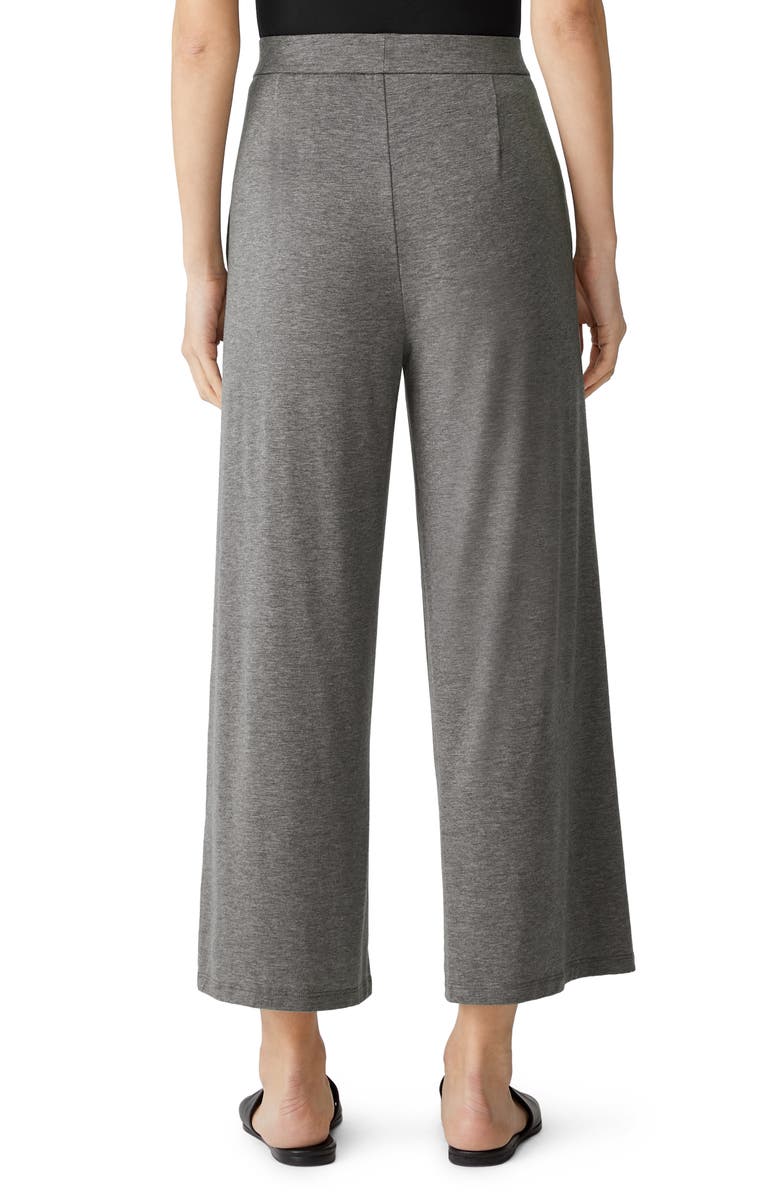 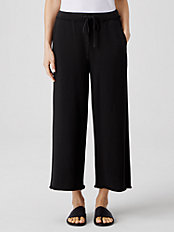 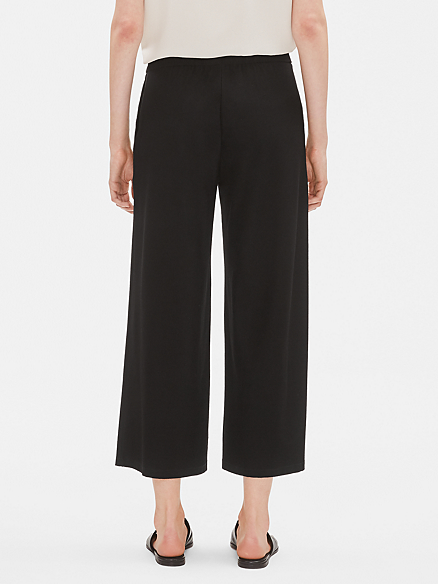 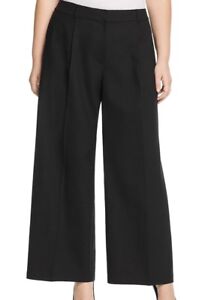 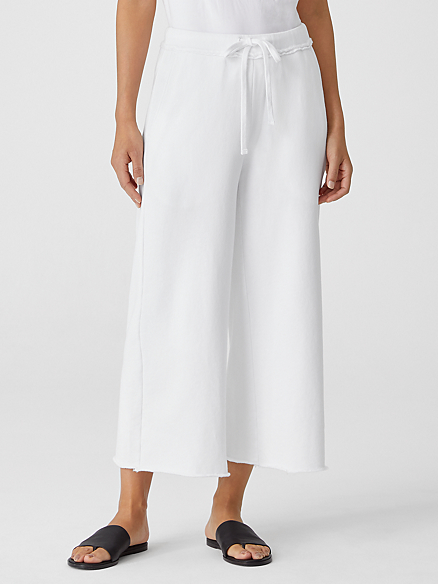 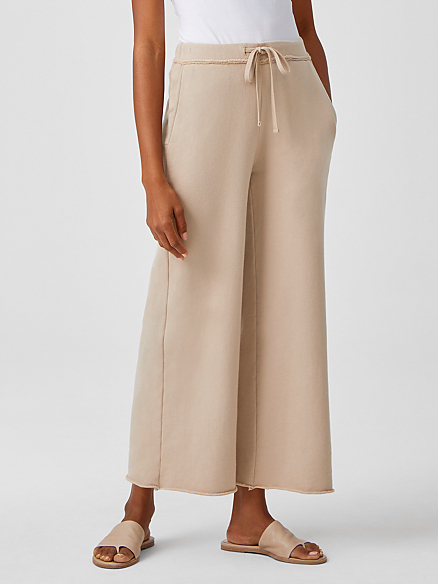 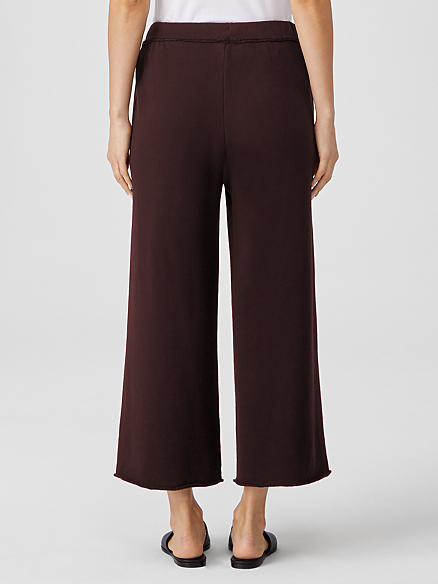 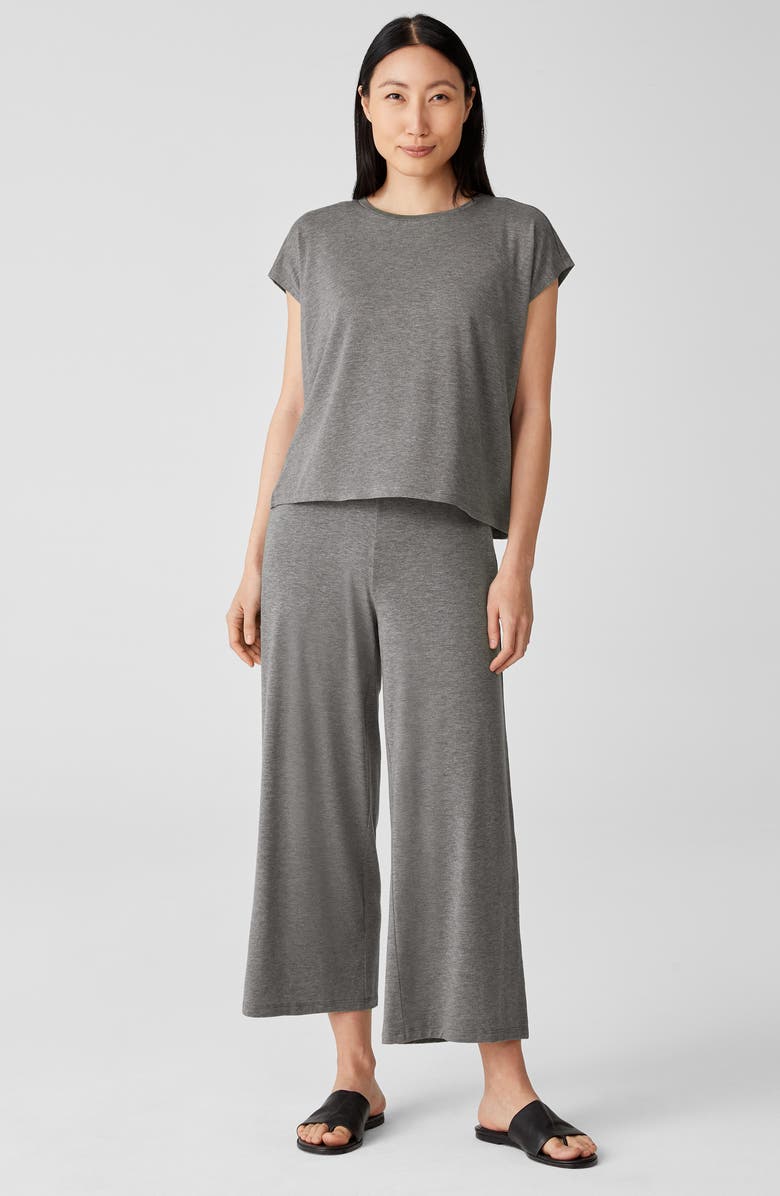