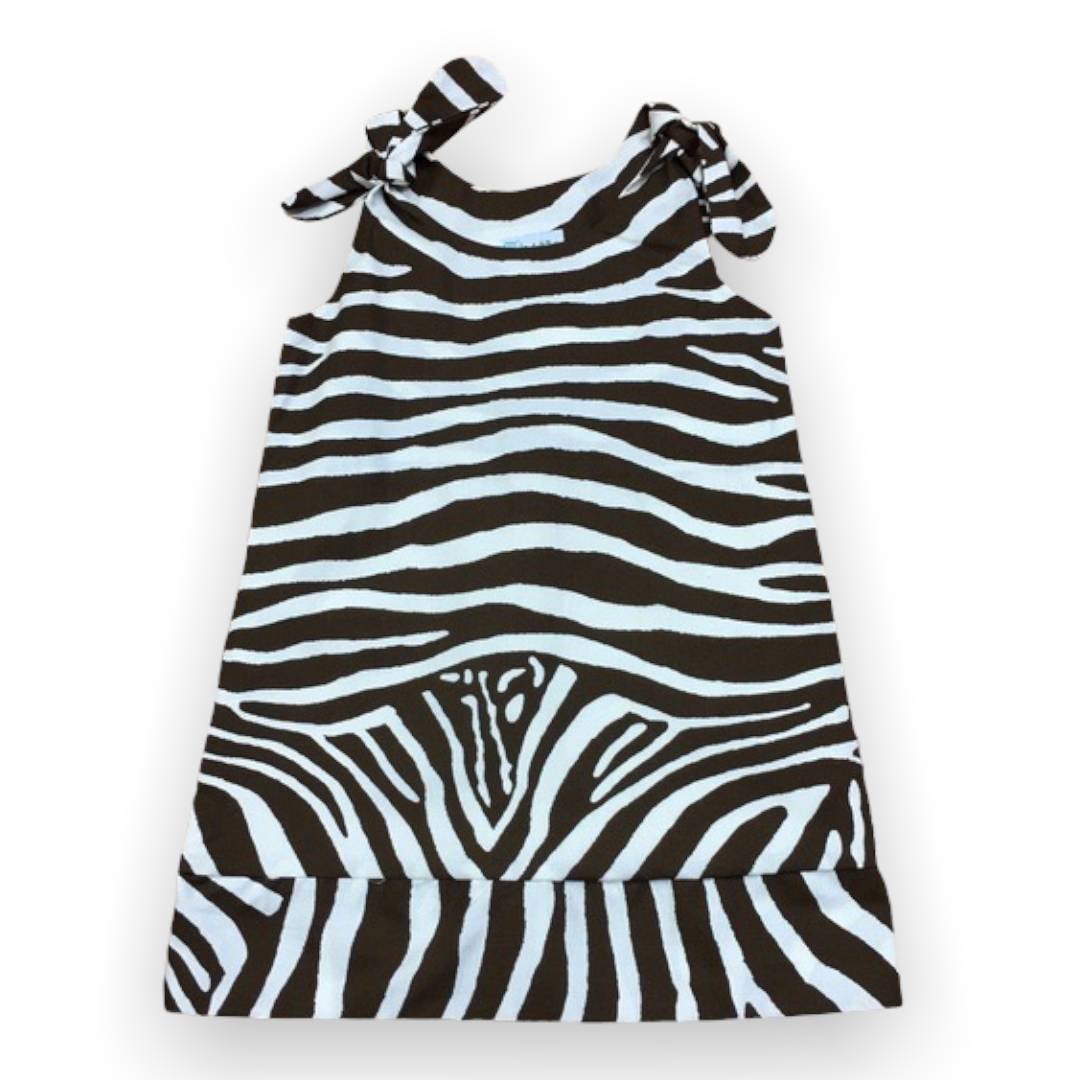 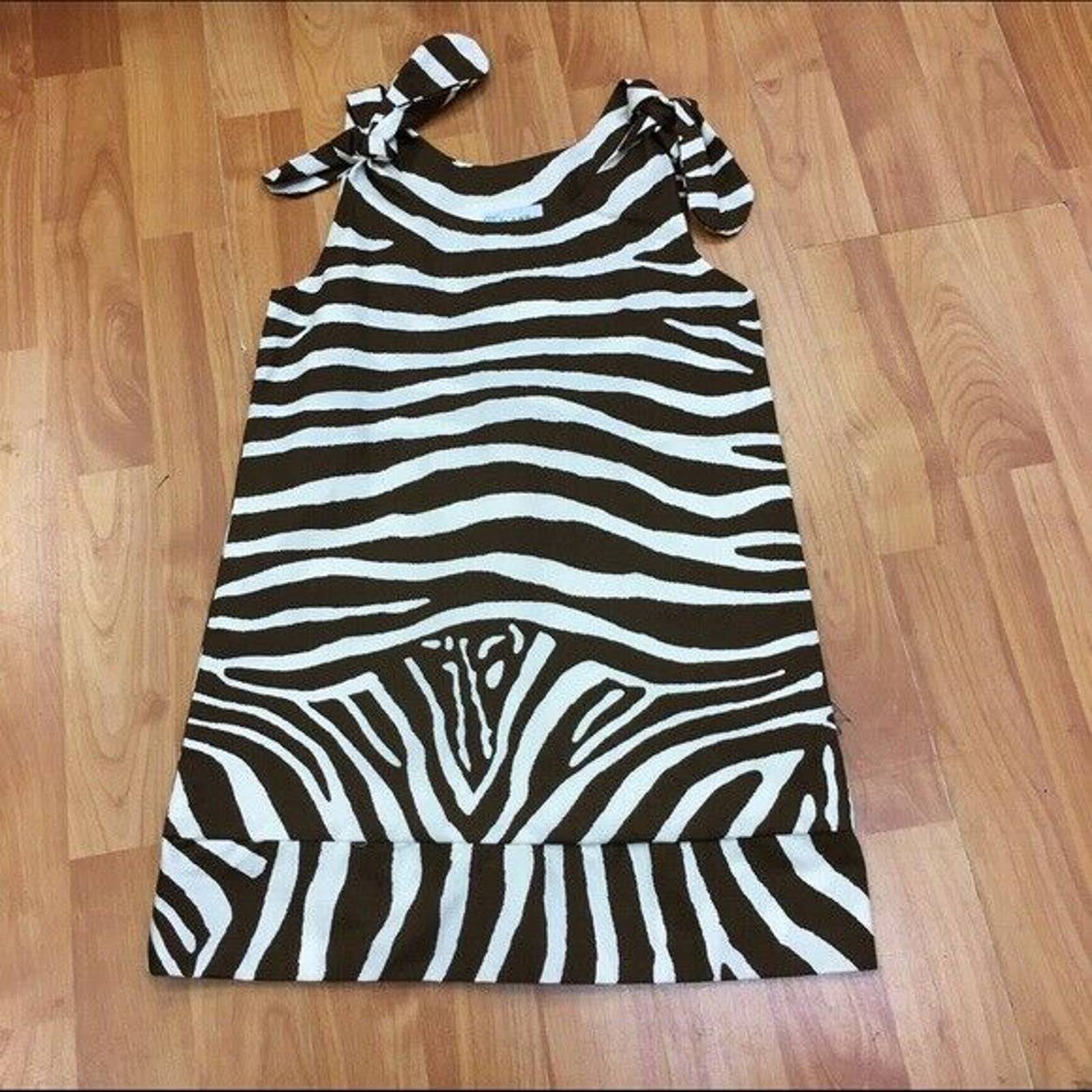 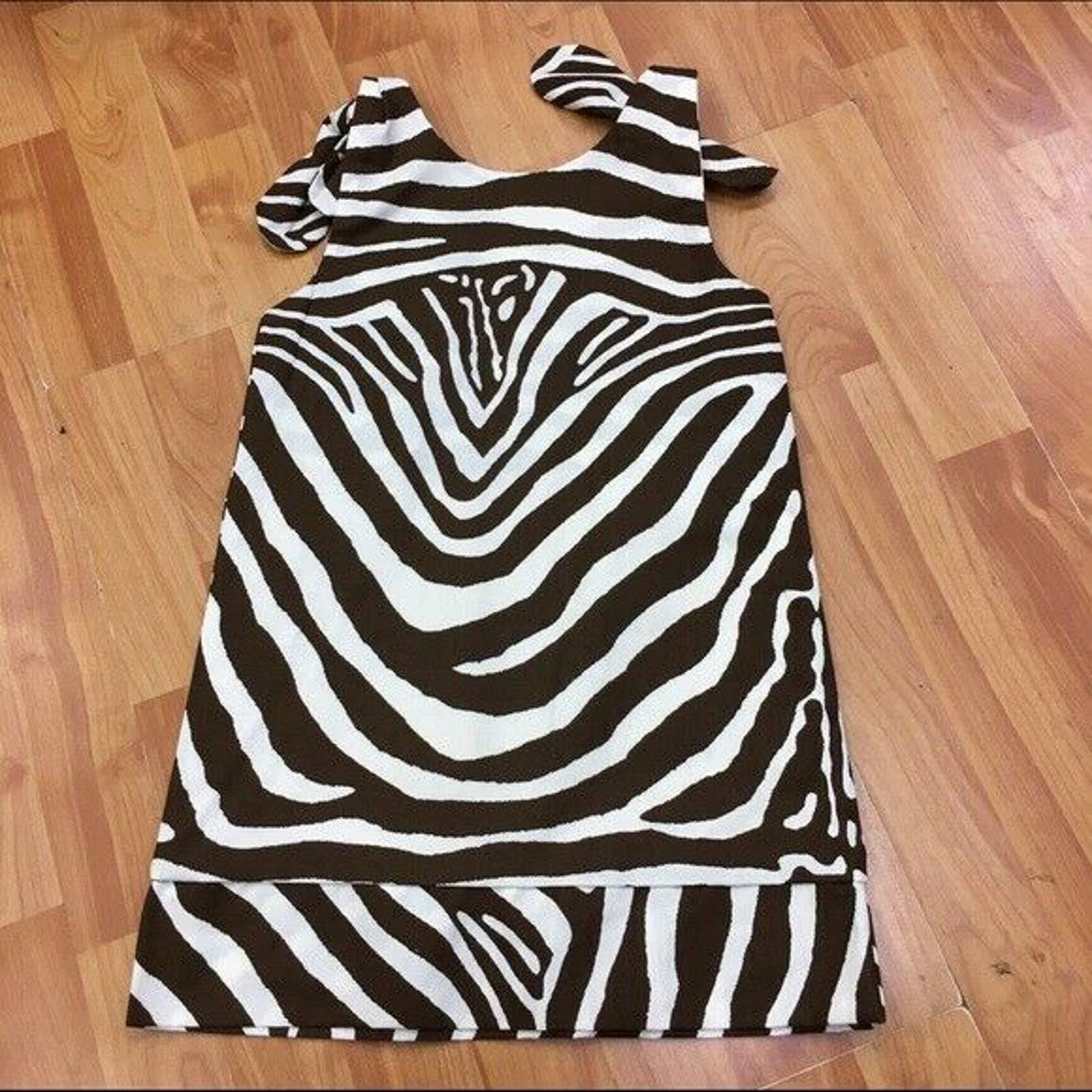 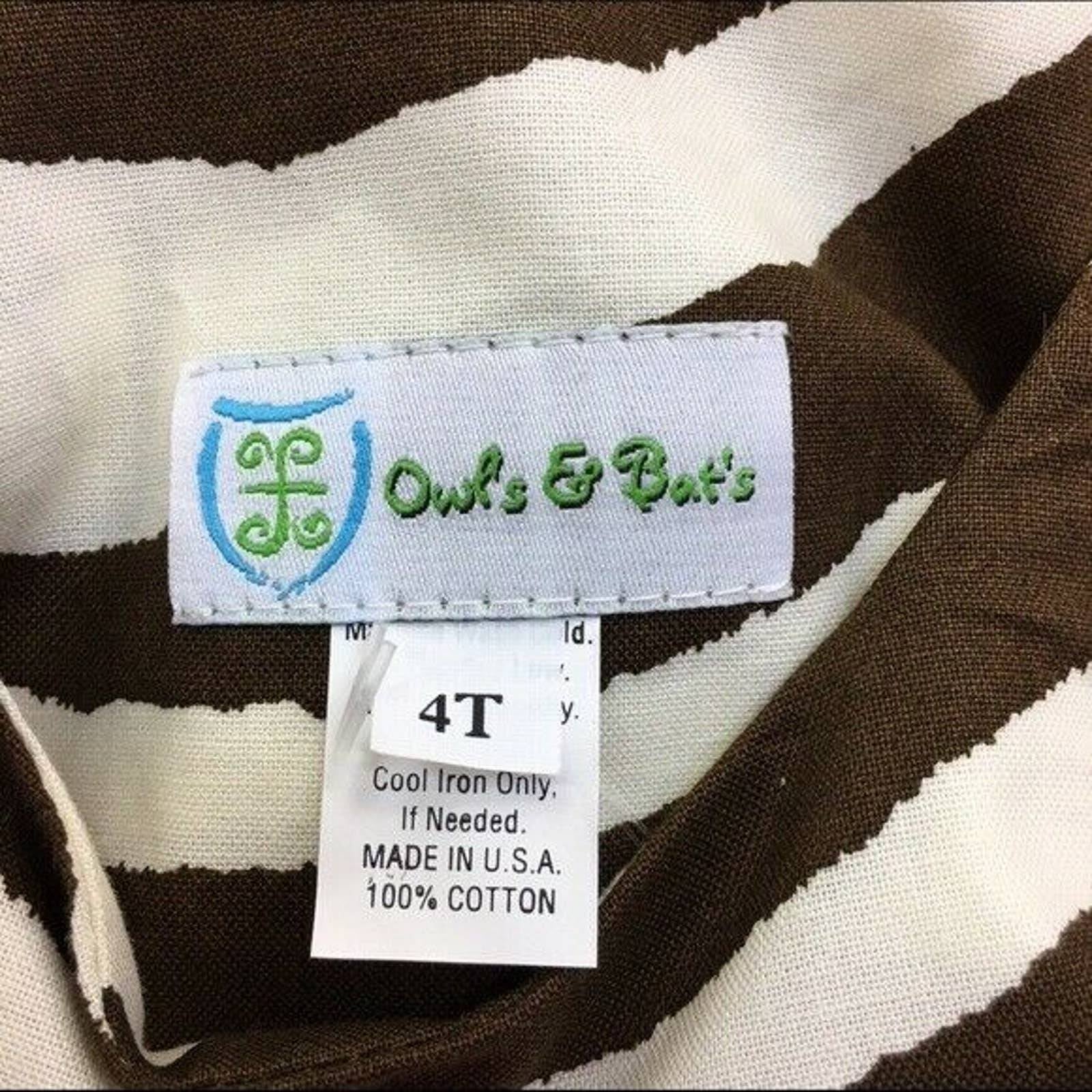 Beautiful dress. New without tags. Ties on shoulders. Lined. Probably needs at least a tank top underneath. Would be absolutely darling with a cream or brown turtleneck and leggings or big cream ruffles. 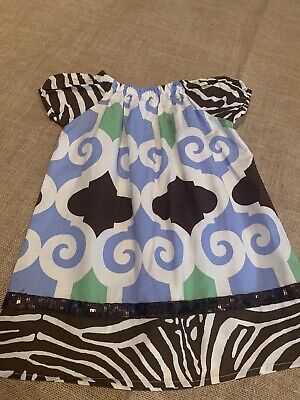 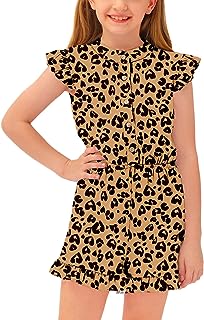 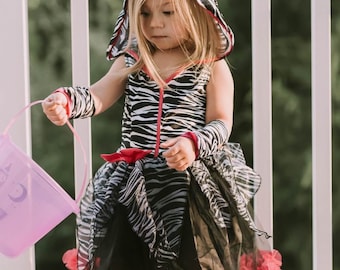 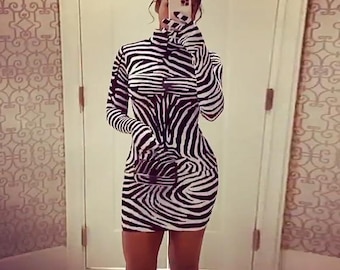 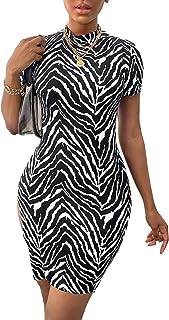 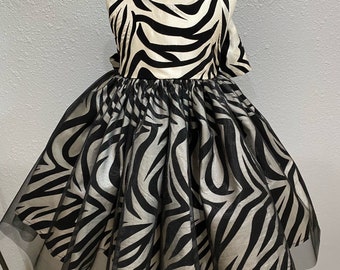 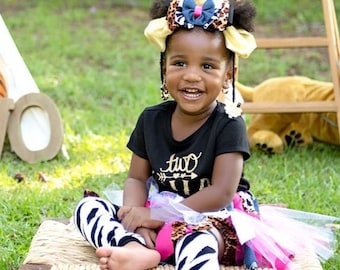 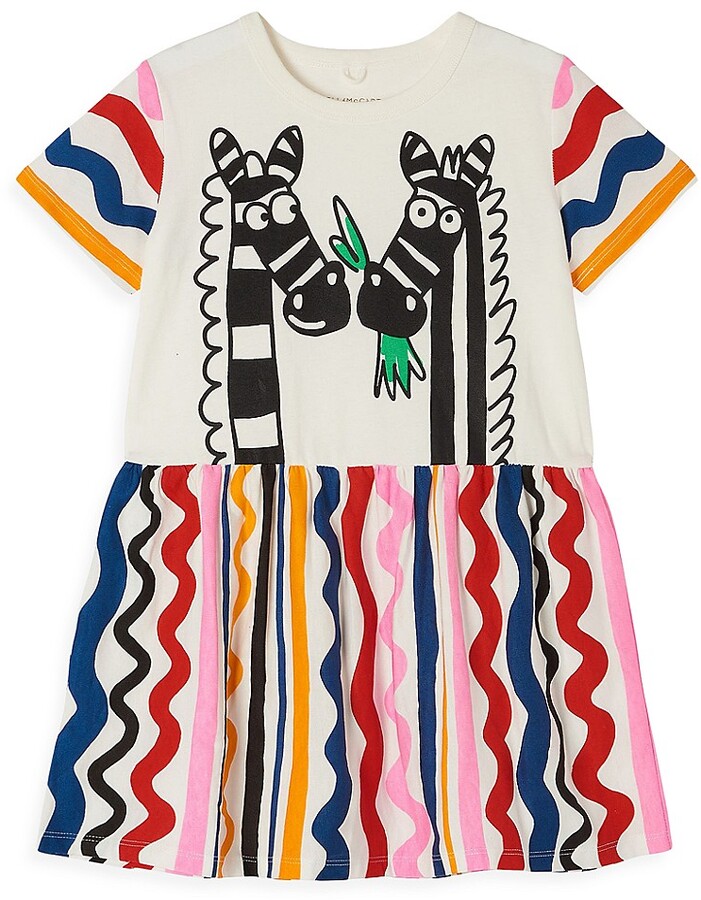 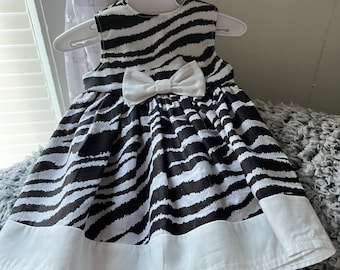 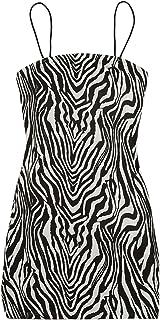 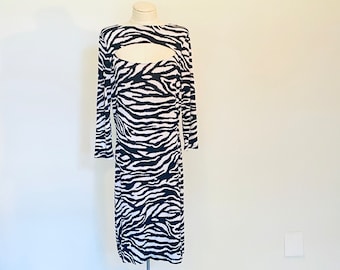 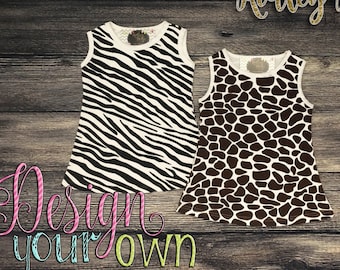 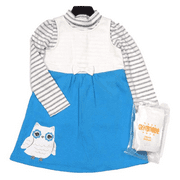 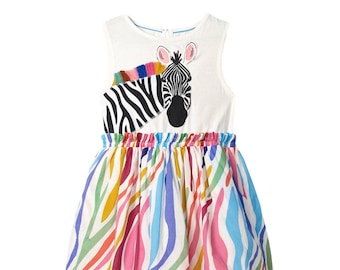 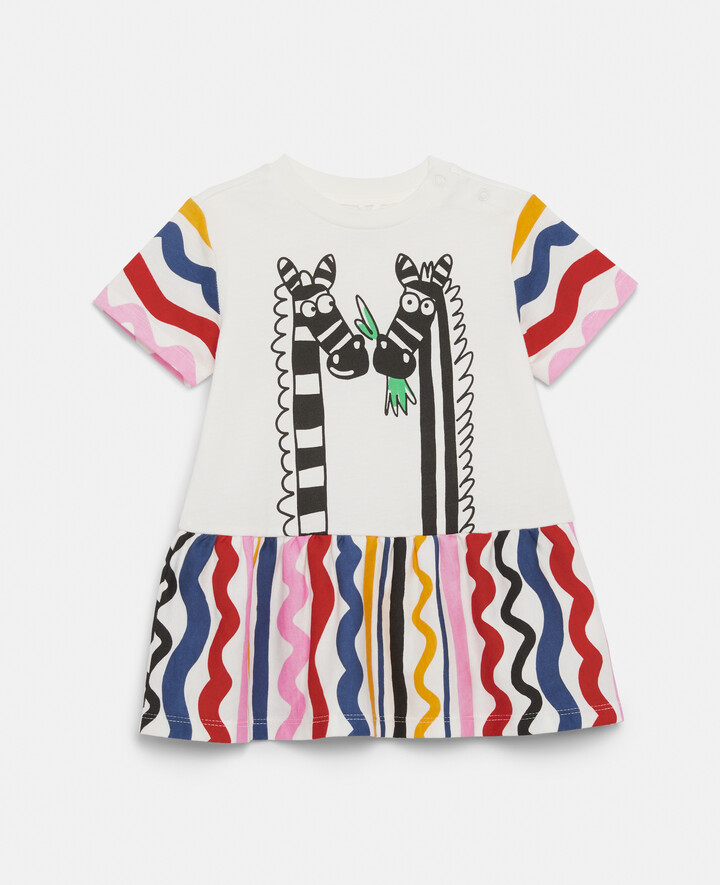 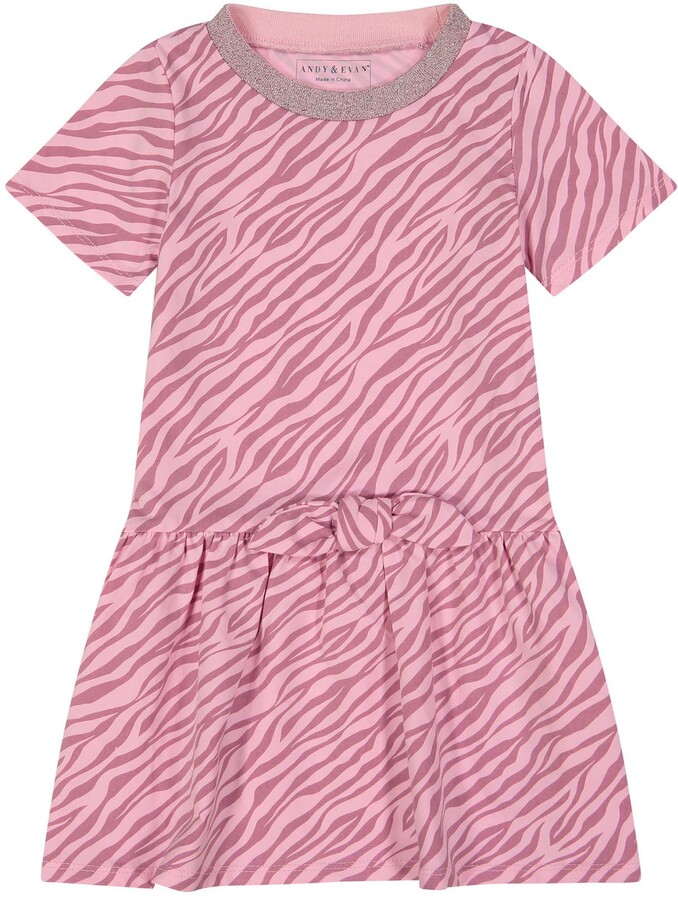 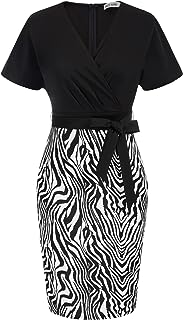