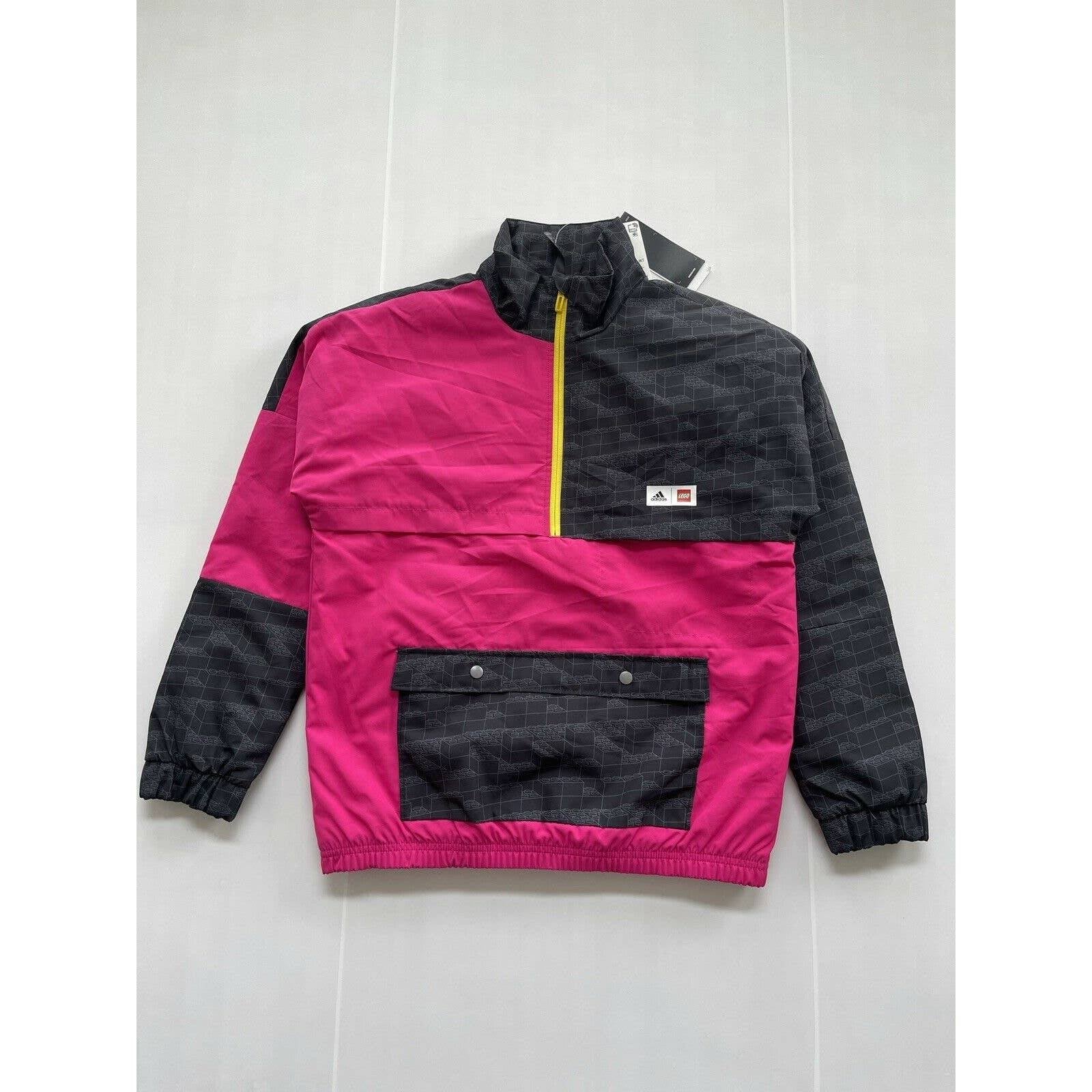 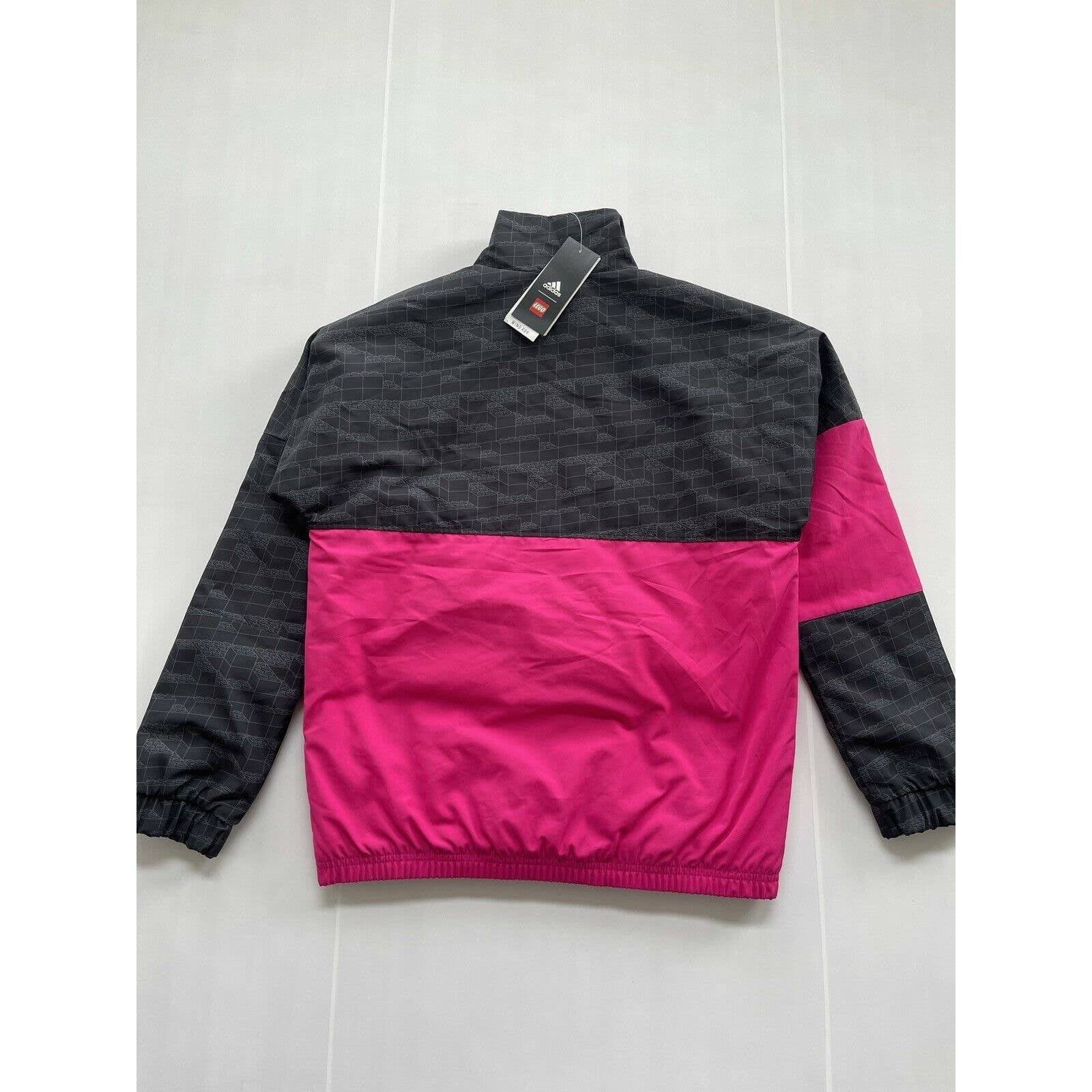 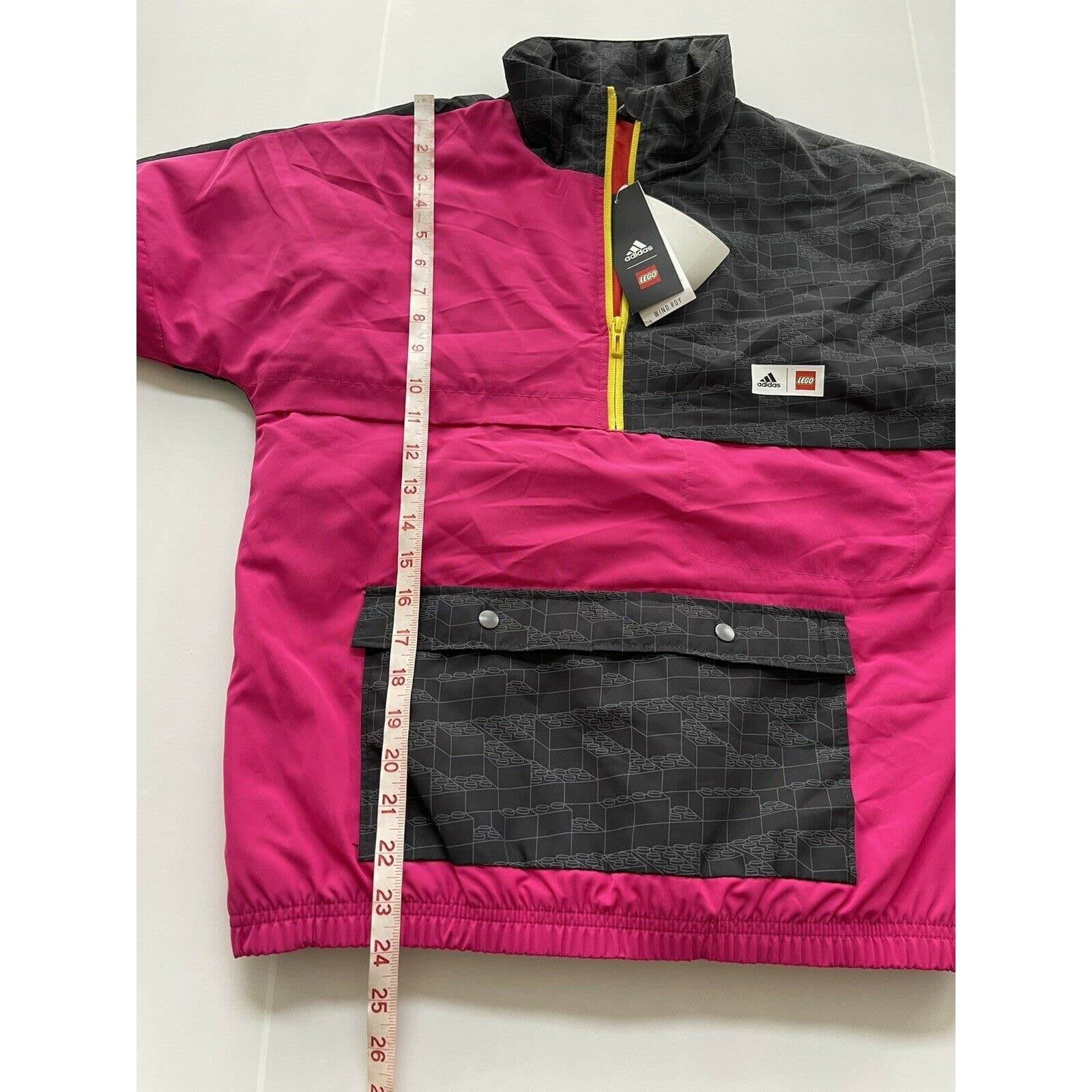 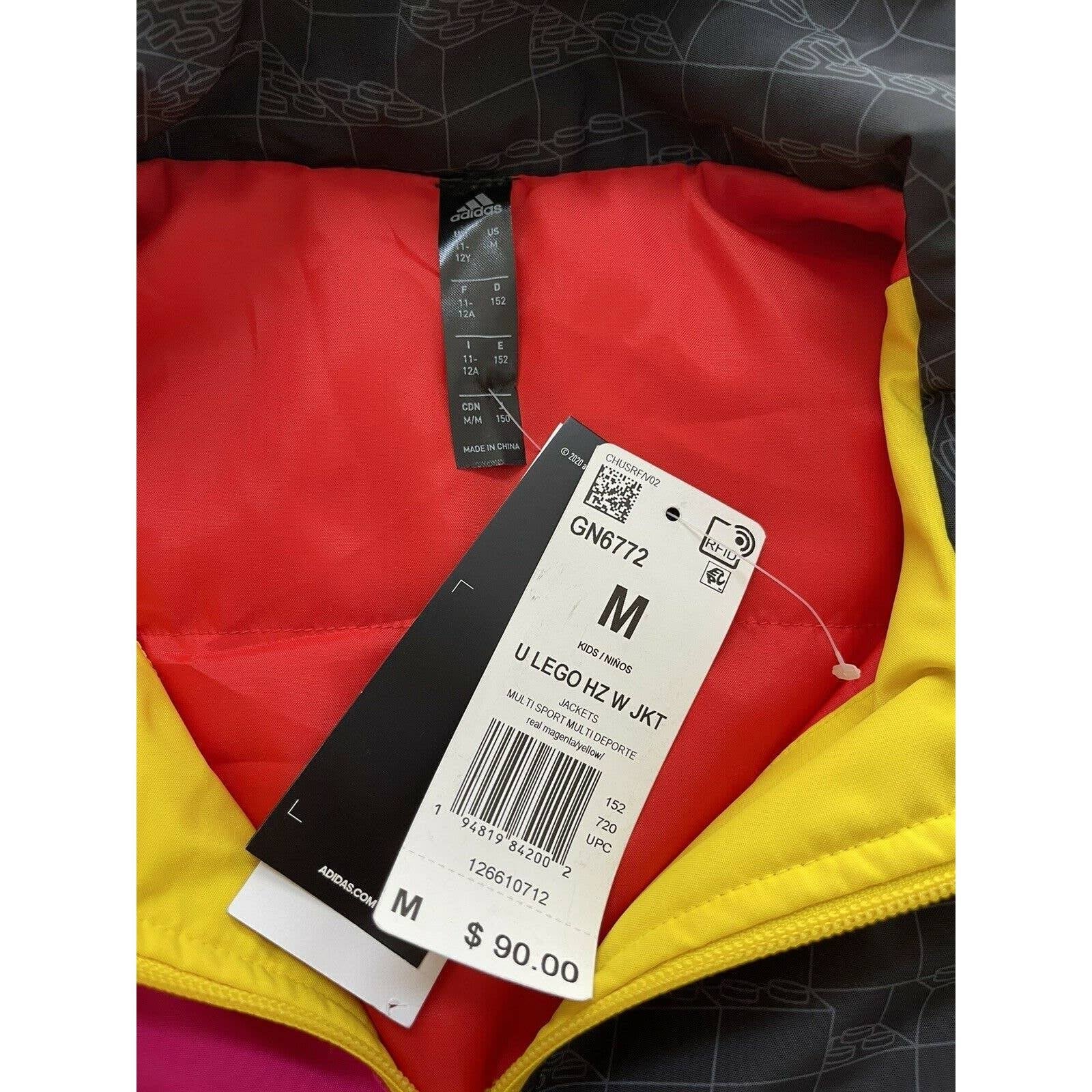 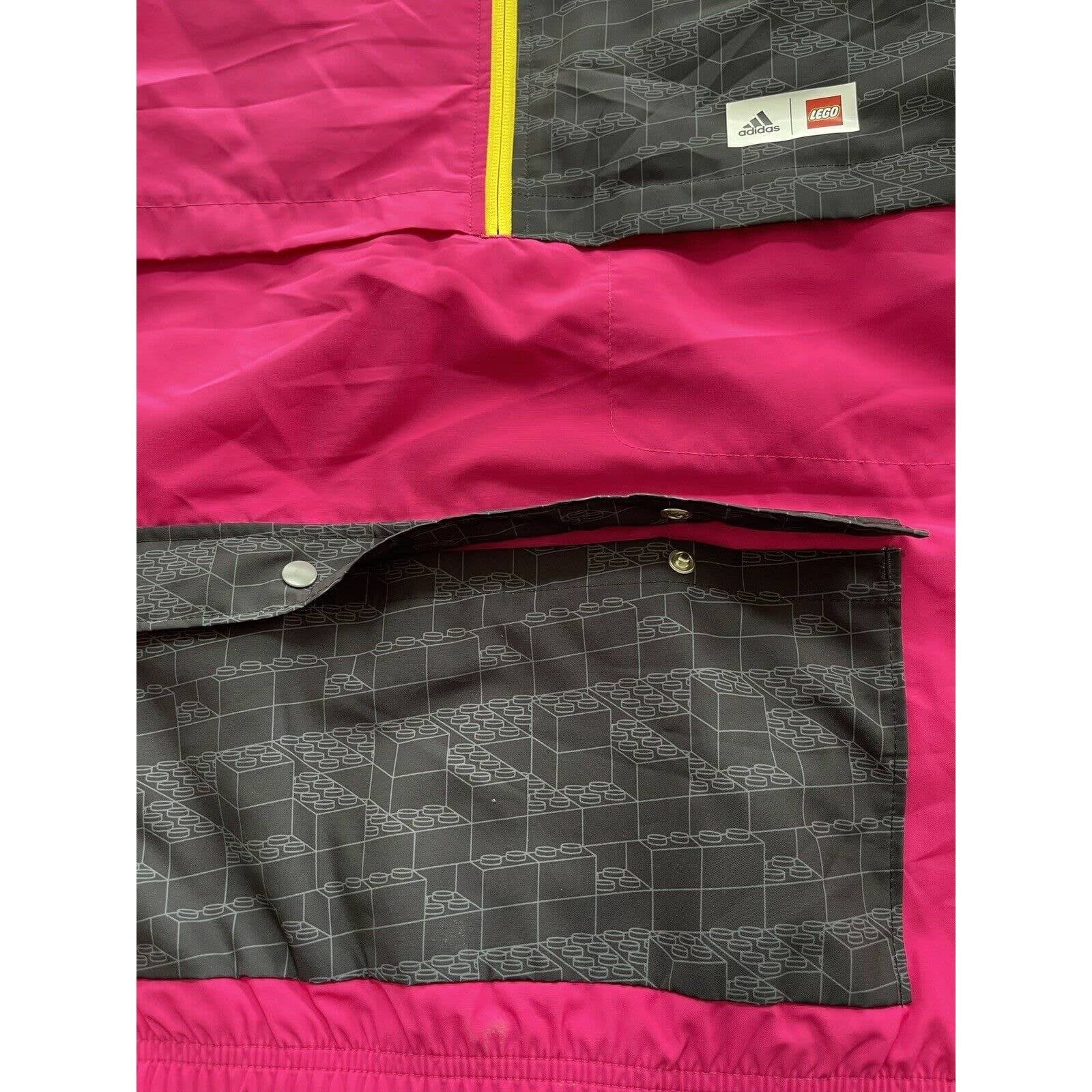 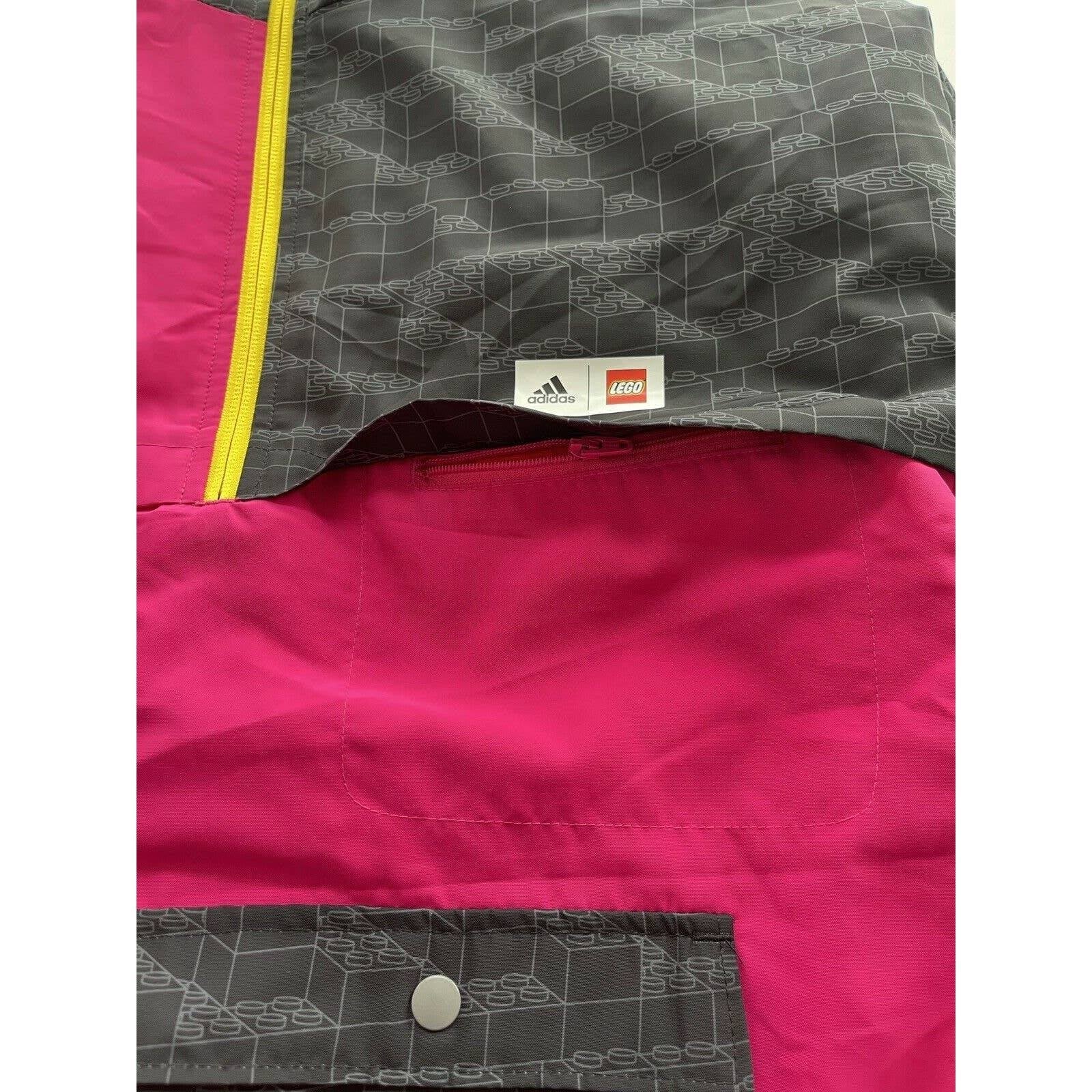 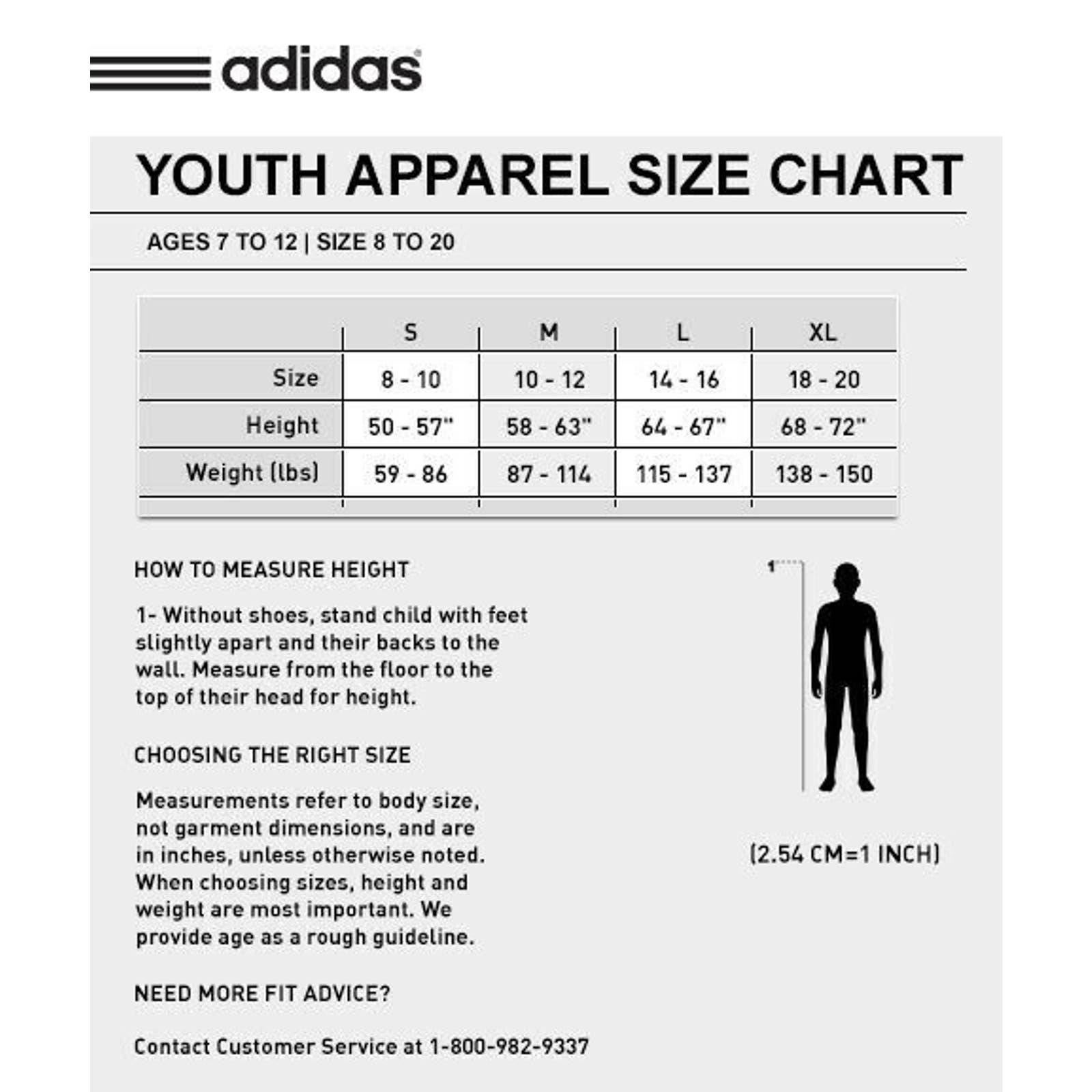 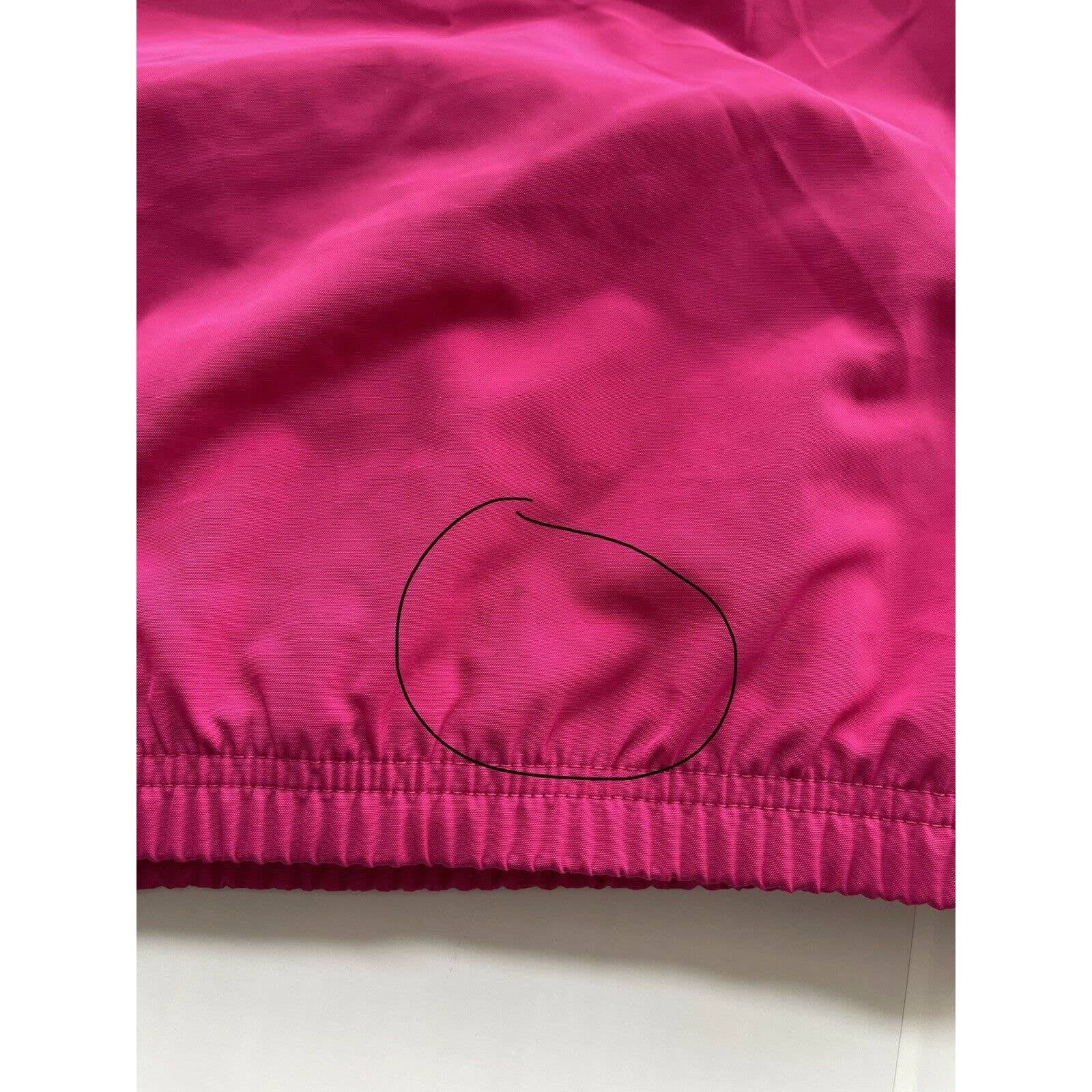 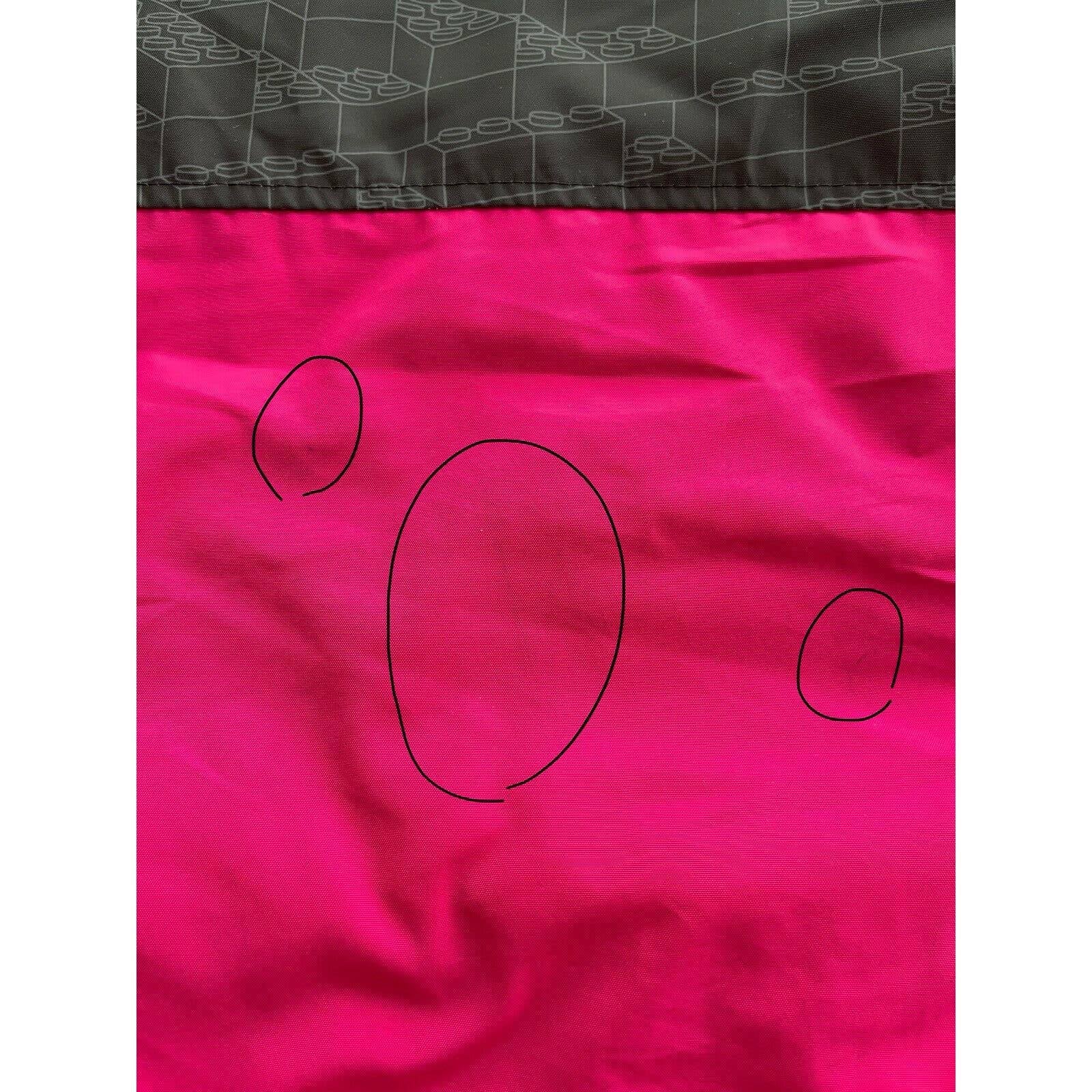 New with tags! Sold out online.

NOTE: When I was taking pictures I noticed a few dark marks on the back of the jacket in the pink area (may wash out?). See pictures.

An icon of sport and an icon of play joined forces to create this juniors' adidas x Classic LEGO® jacket. A playful LEGO brick print highlights the collaboration and WIND.RDY blocks wind for comfort in blustery weather.

Half zip with stand-up collar 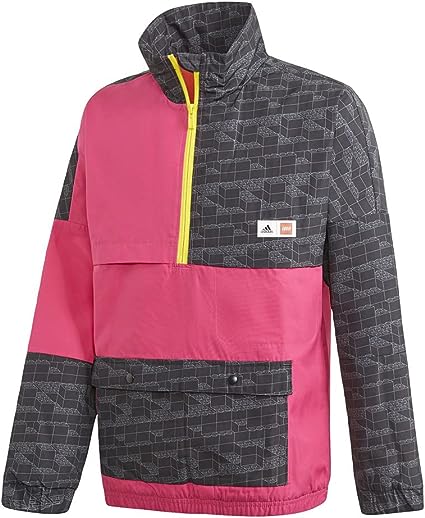 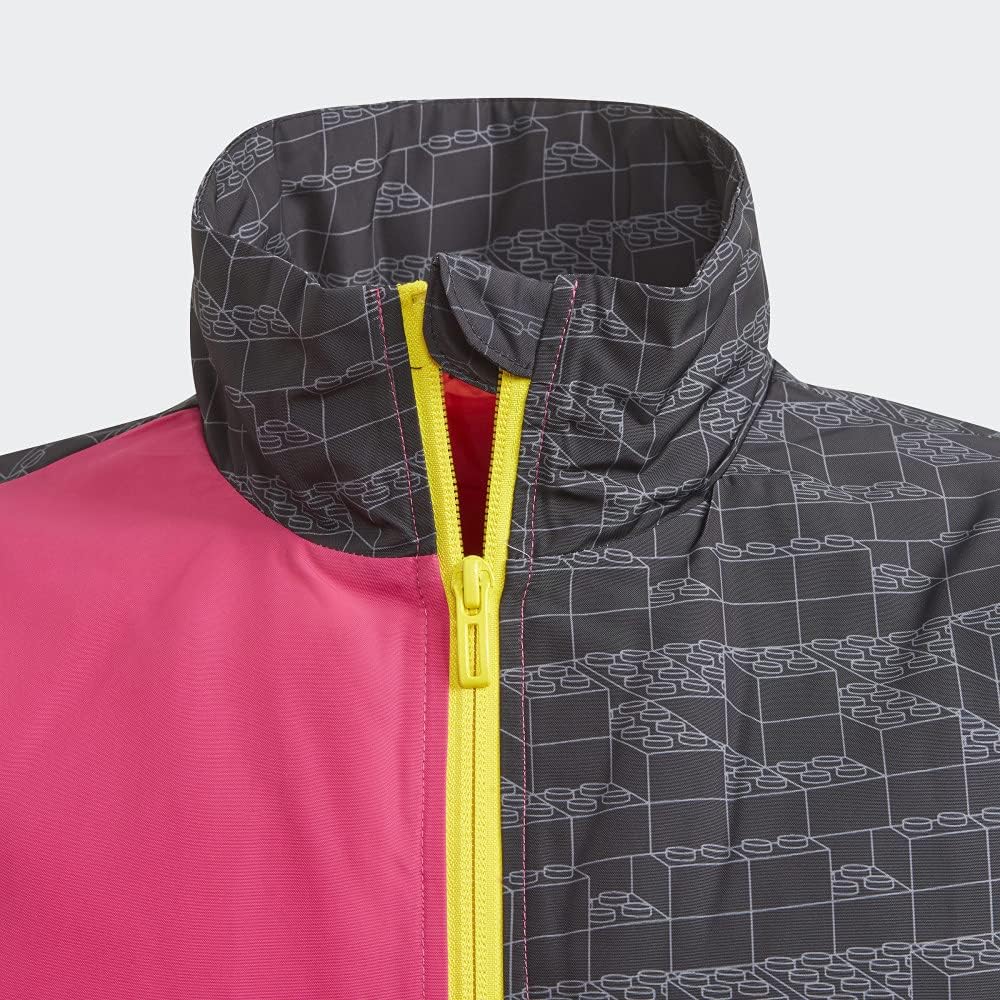 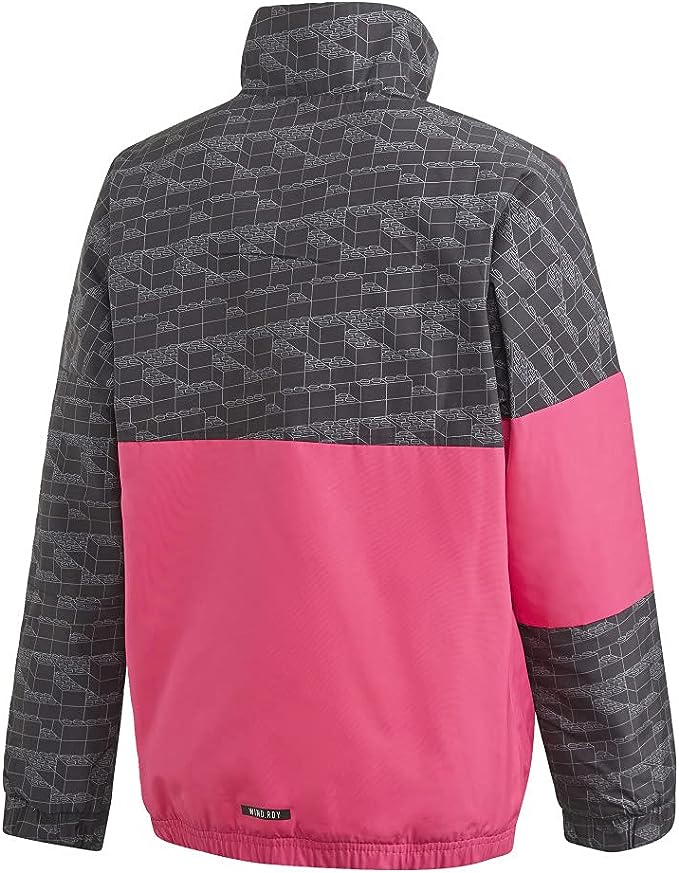 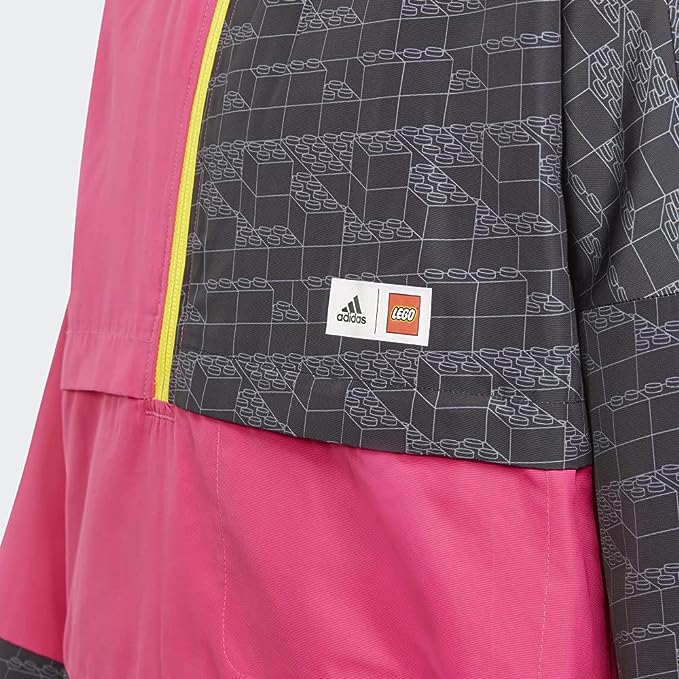 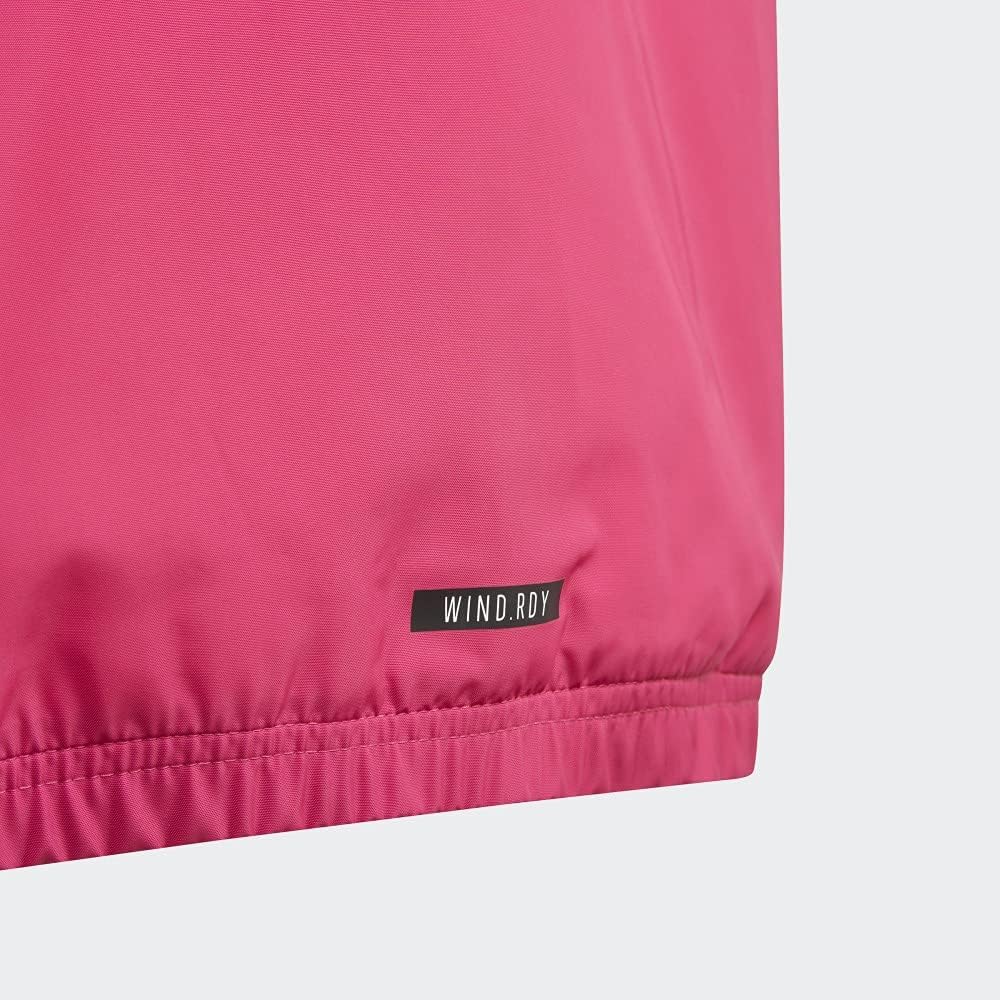 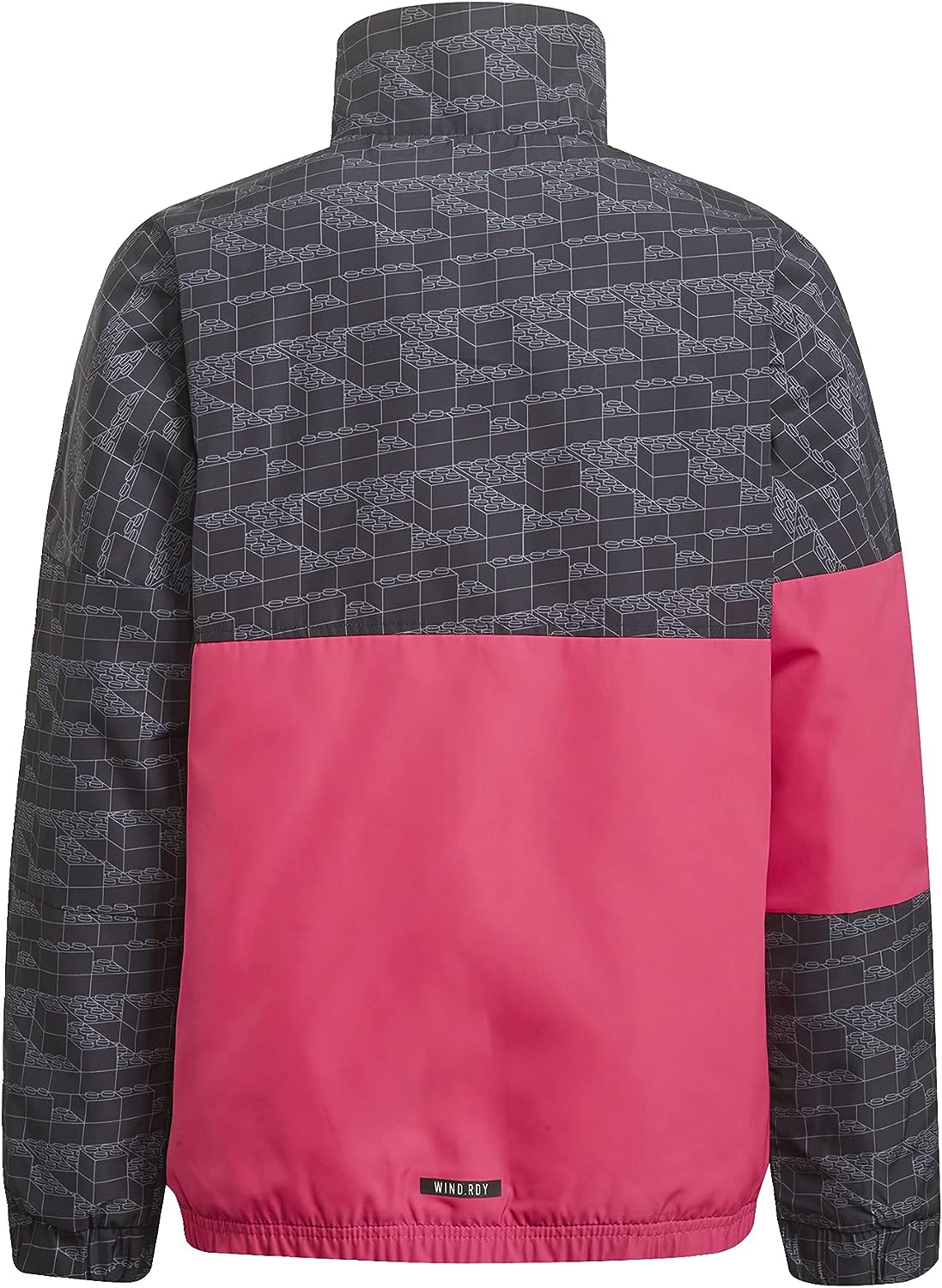