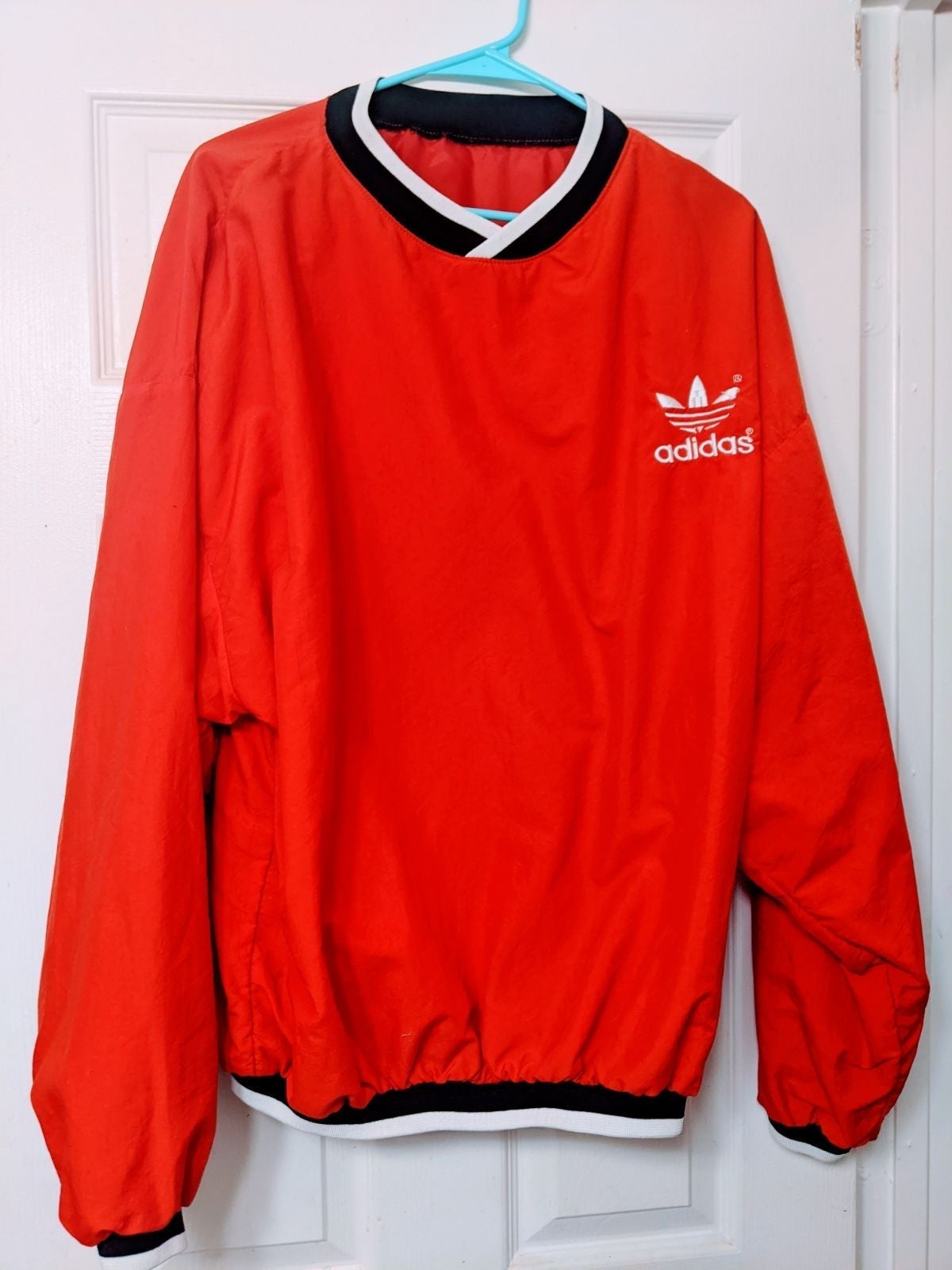 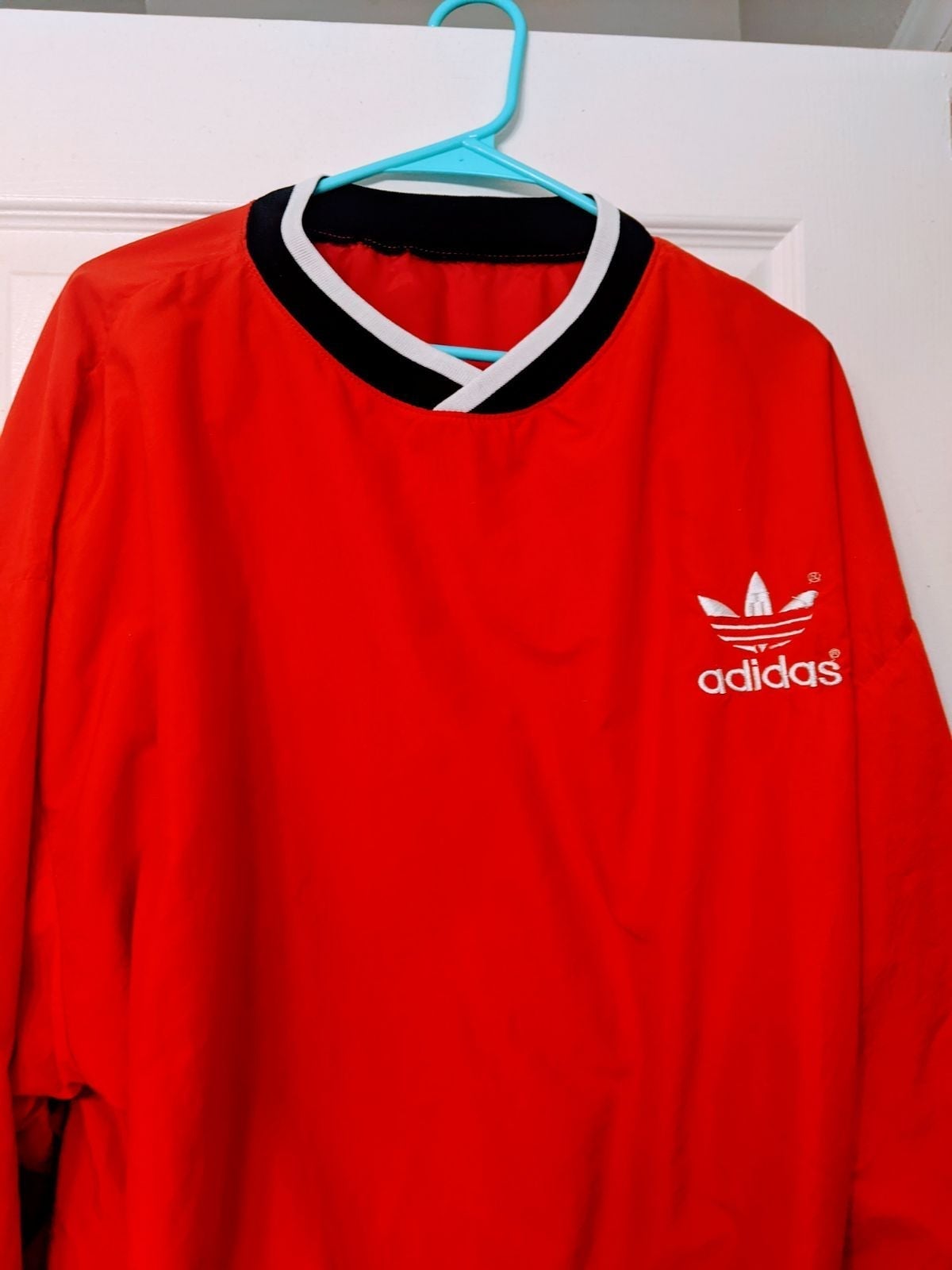 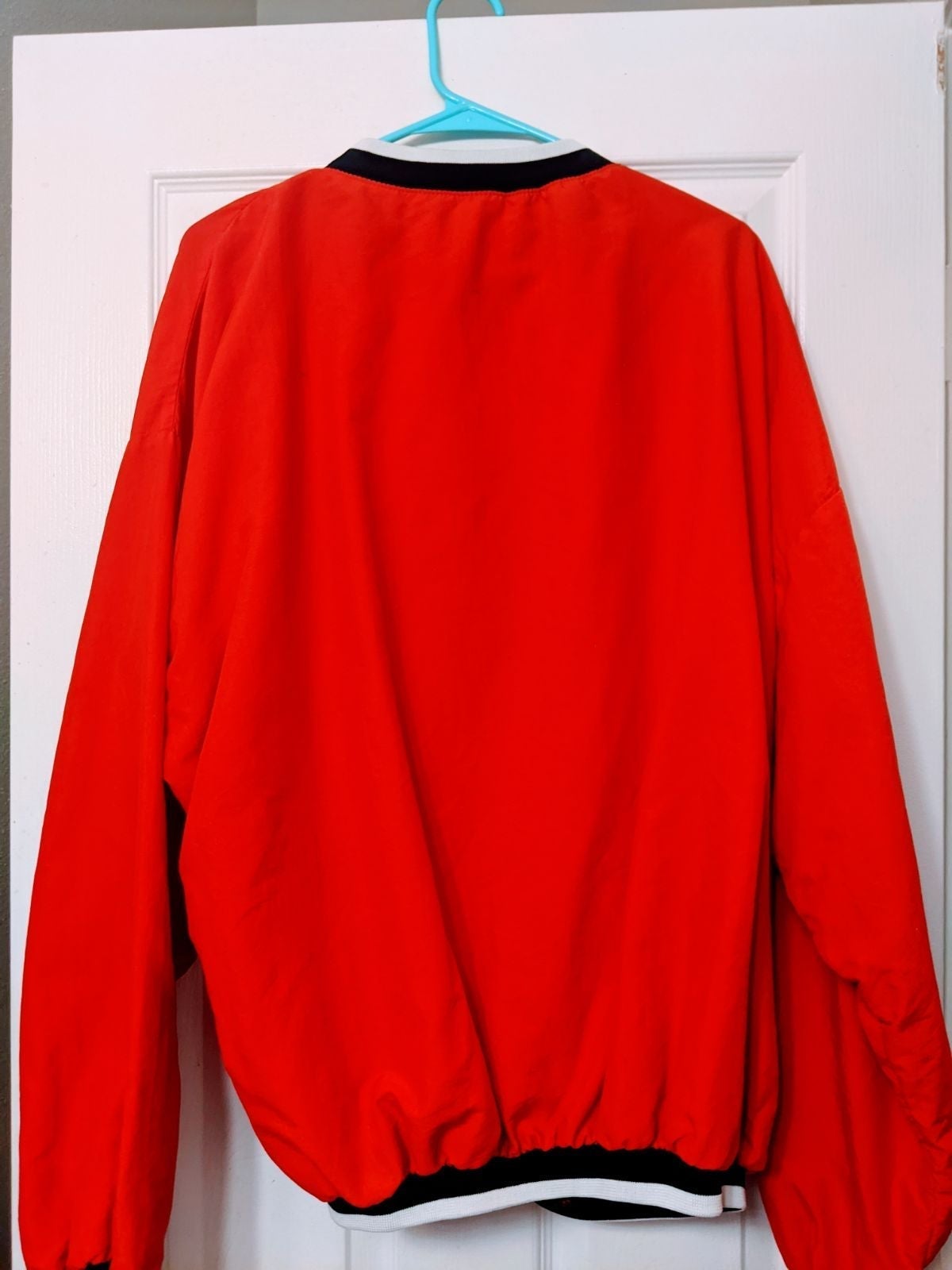 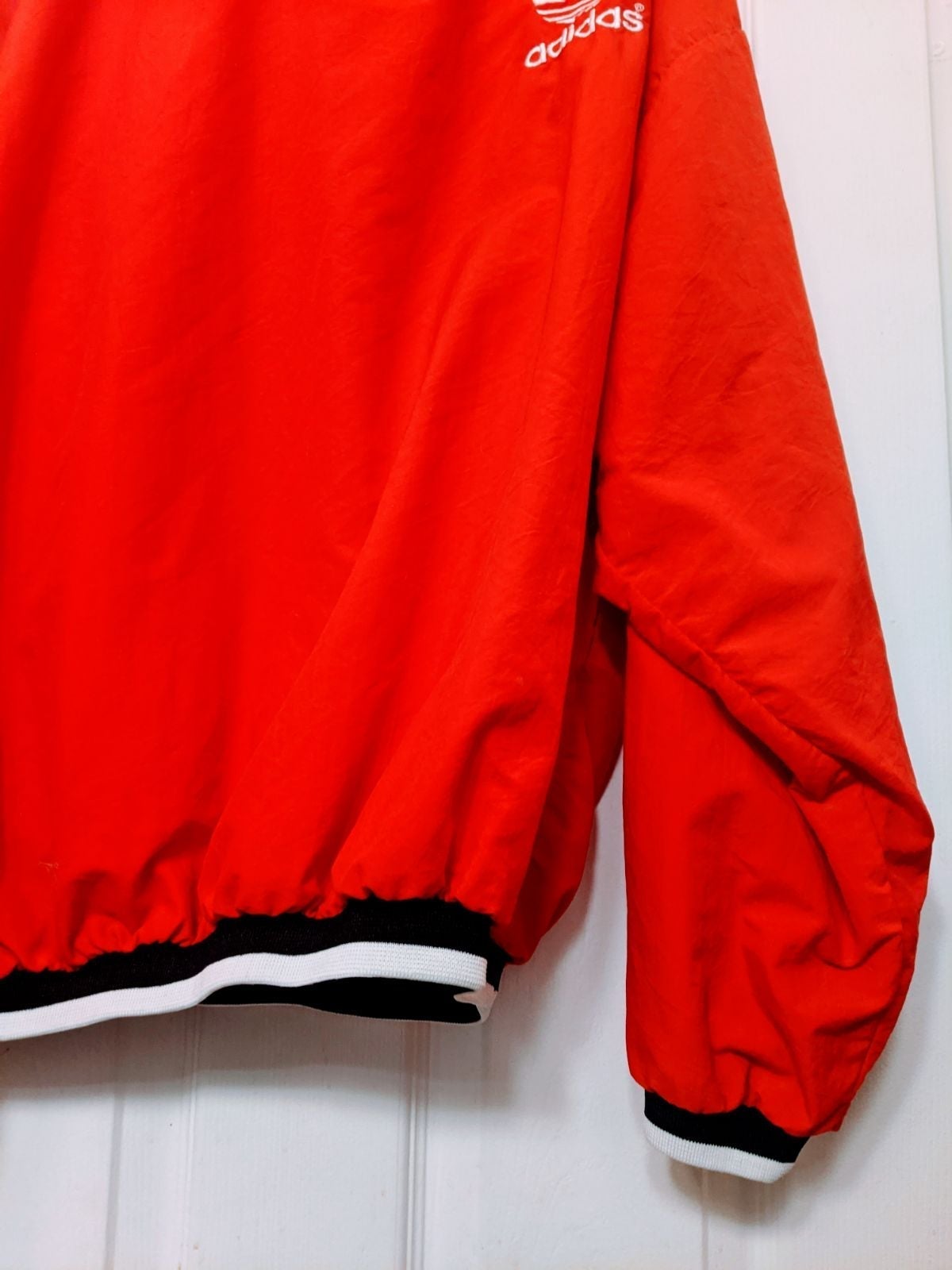 Windbreaker material crewneck great condition and ready to wear. Perfect fit with some jeans and sneakers. Can also be worn in a size 2X women. 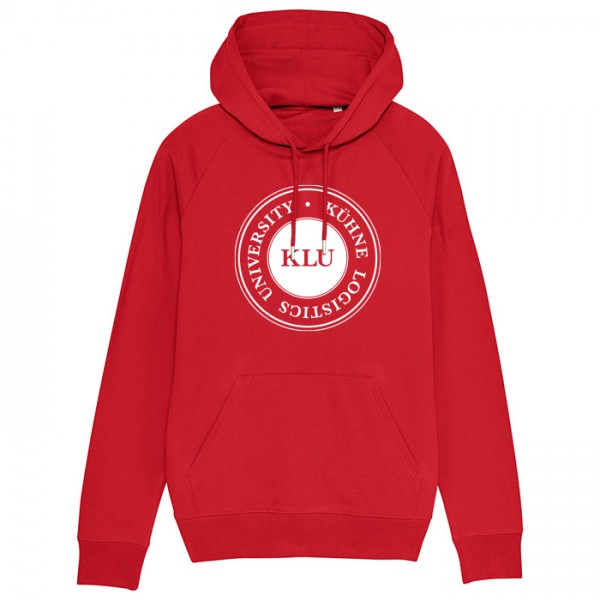 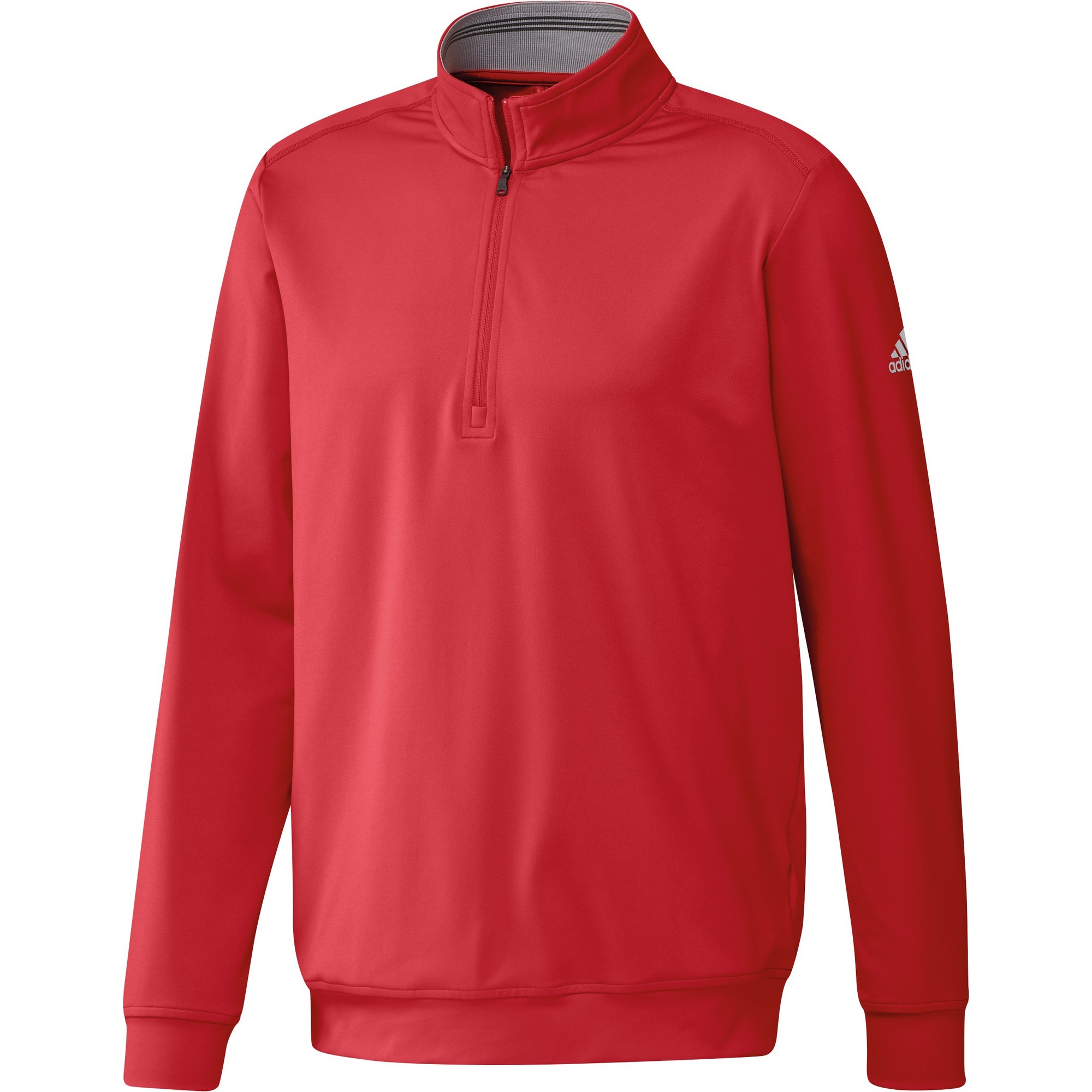 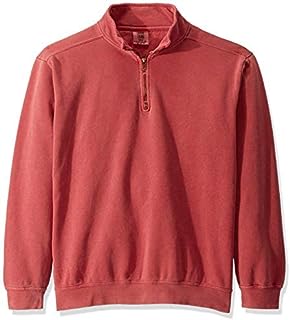 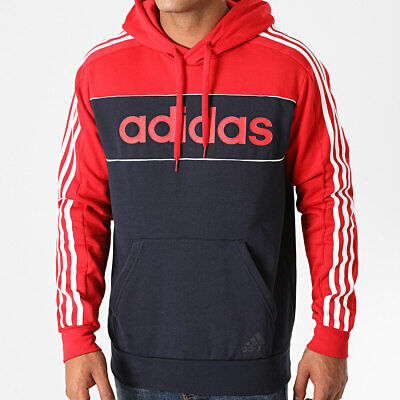 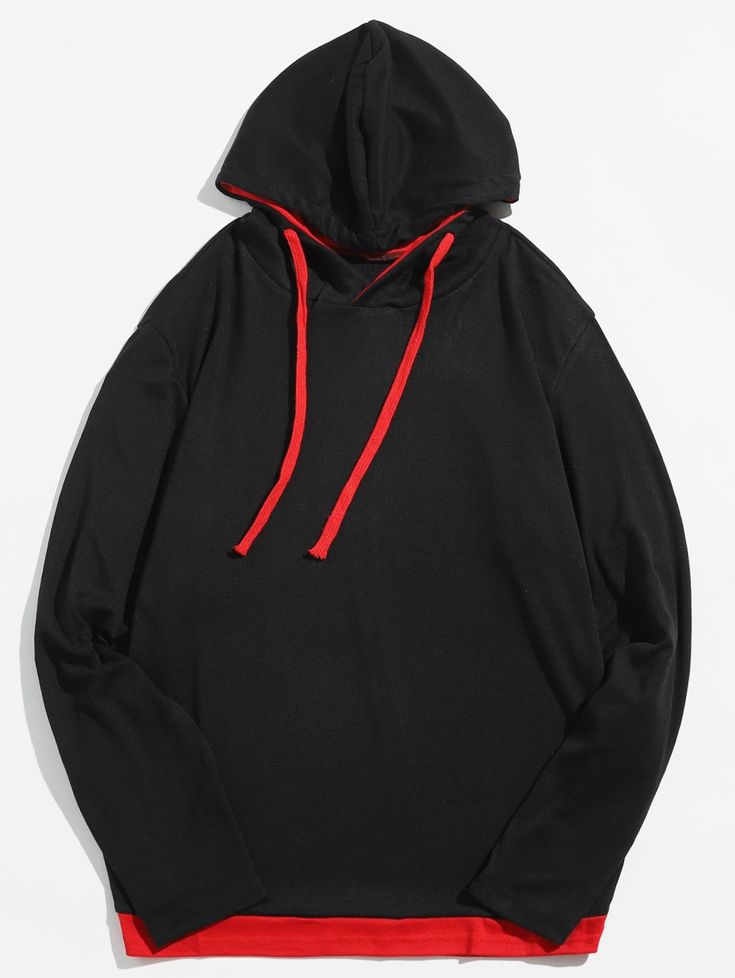 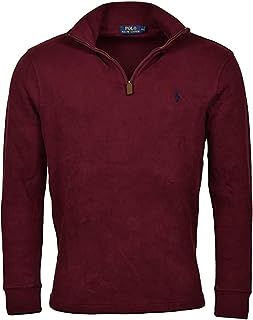 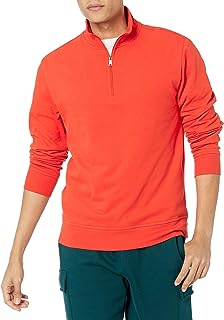 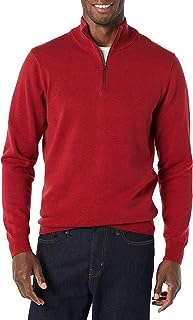 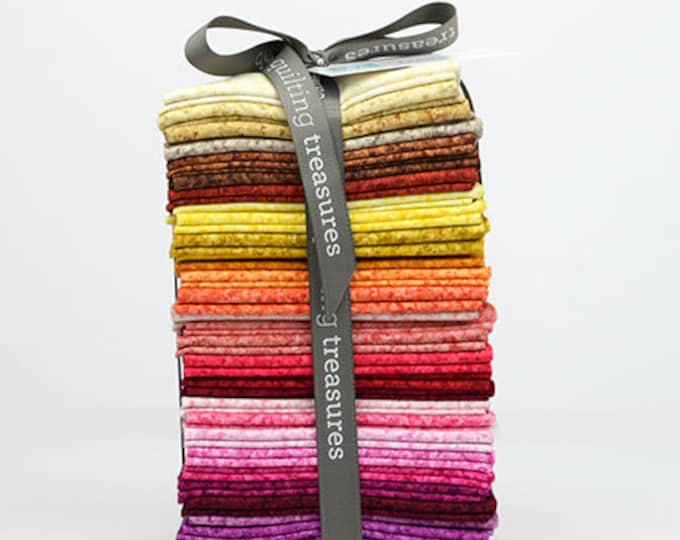