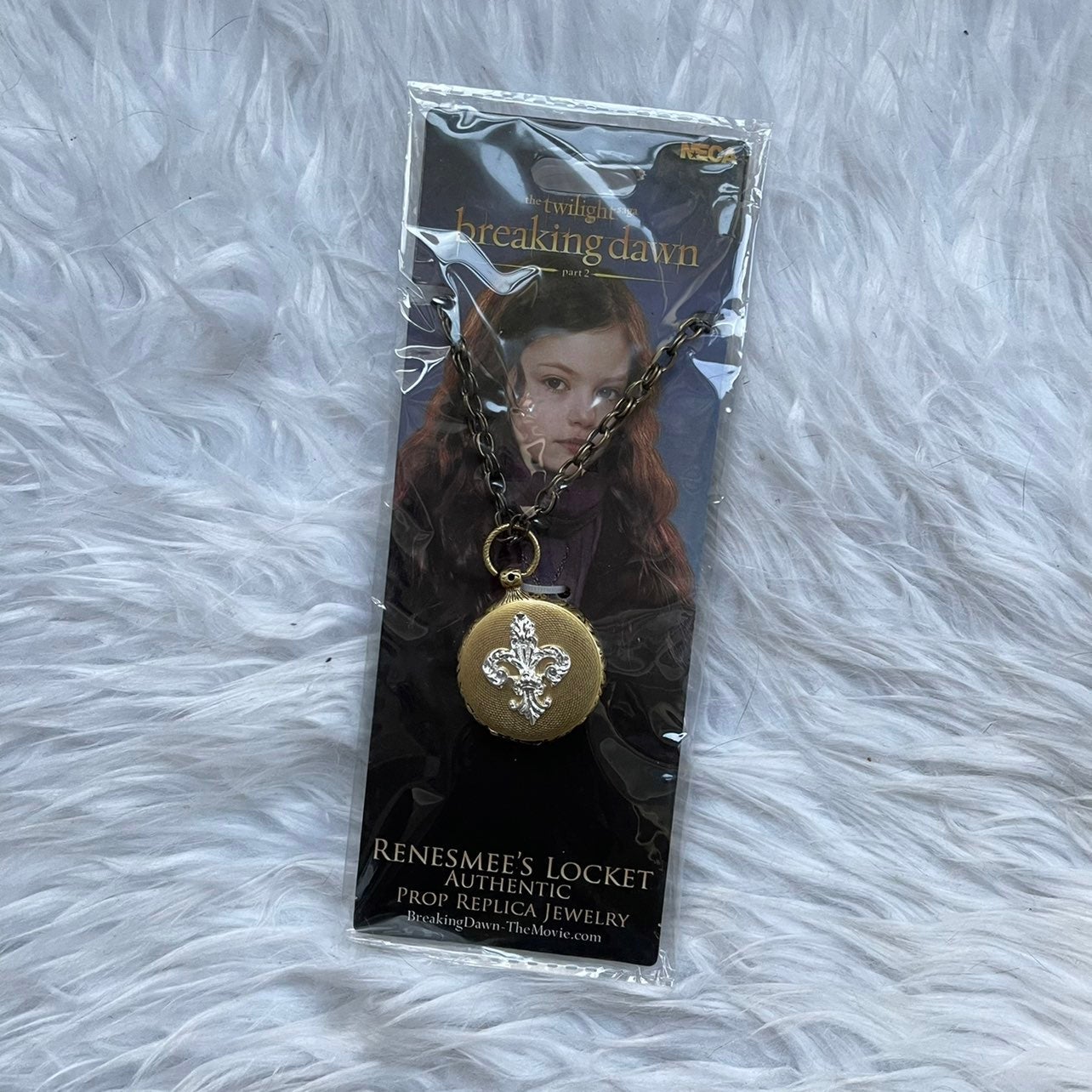 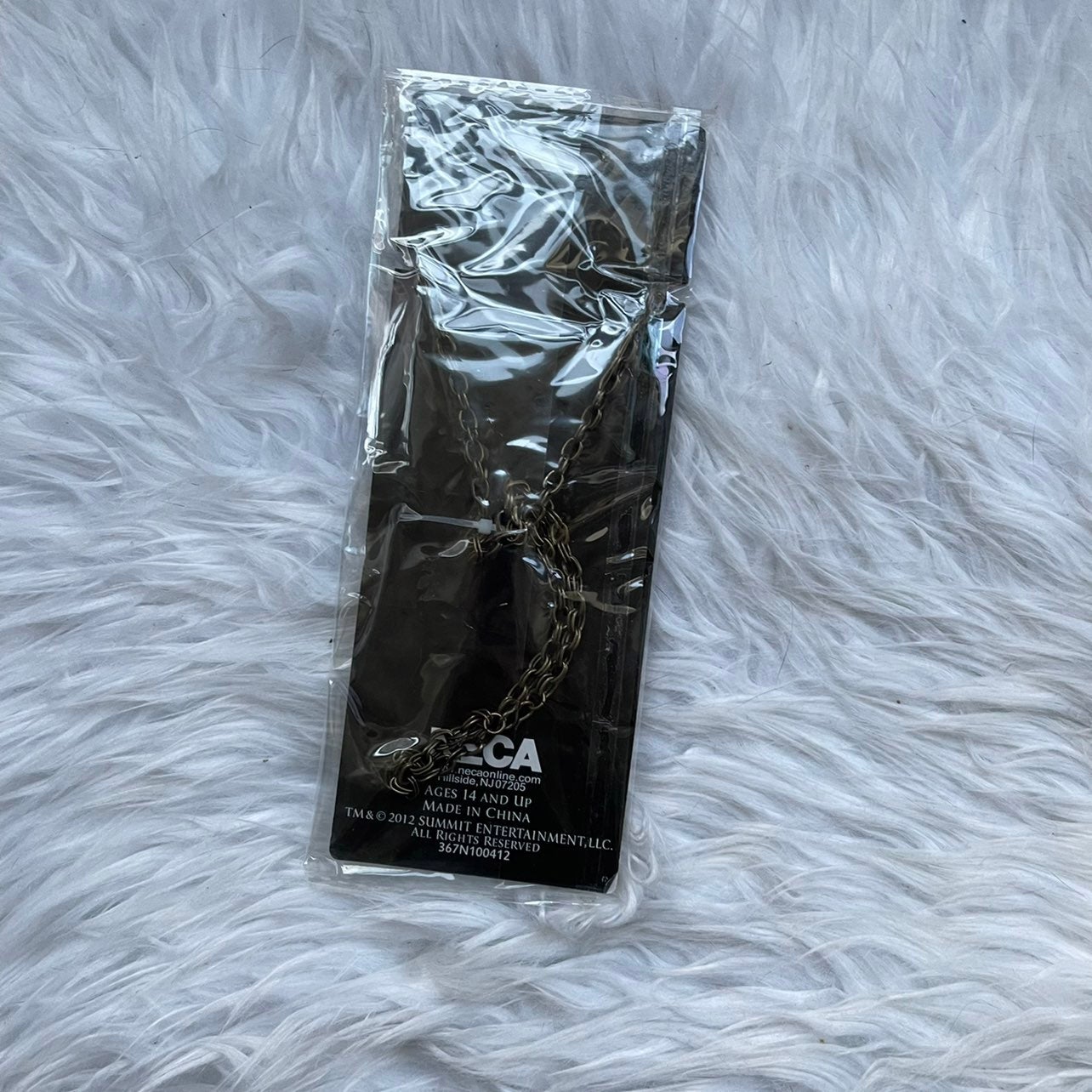 This is an official NECA Summit replica of the necklace Renesmee was given by Bella Swan Cullen in Breaking Dawn. It features the image of Bella and Edward inside, as seen in the movie.

Price is negotiable and not firm, send offers!

Perfect condition, never opened or worn. BNIB. However these are known to be fragile, and it’s 10+ years old, so I would recommend purchasing this for collecting / display purposes ONLY and not for wearing, as it could fall apart easily.

Check out my other Twilight items and bundle for a discount! New items coming every day. 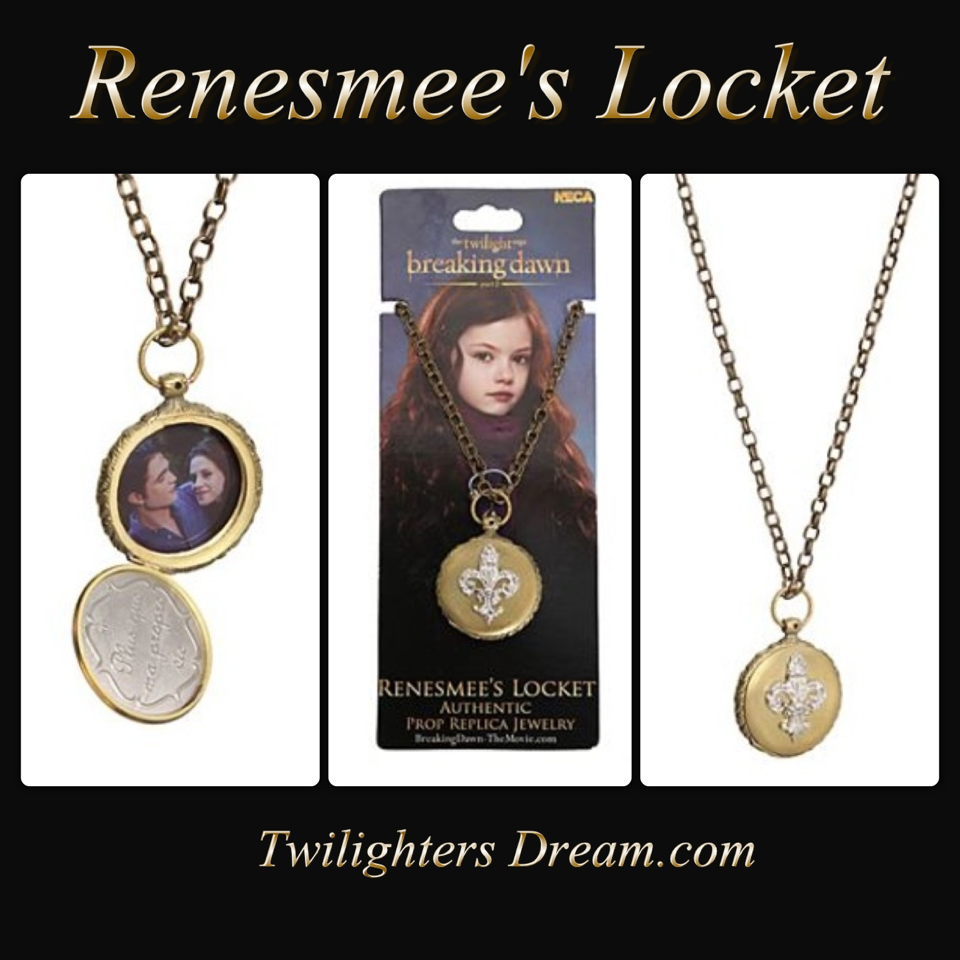 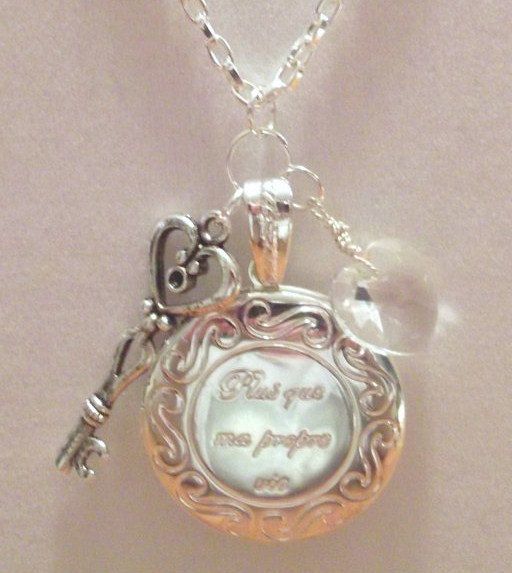 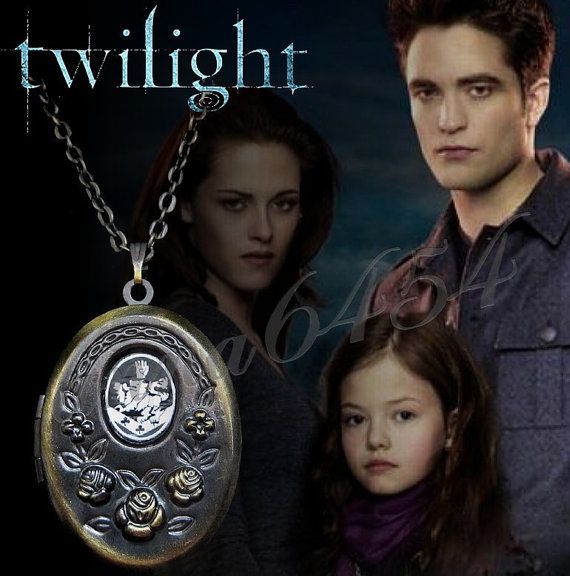 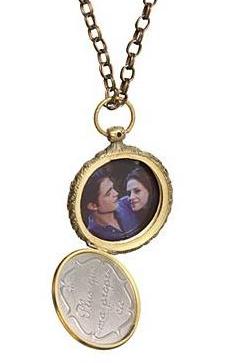 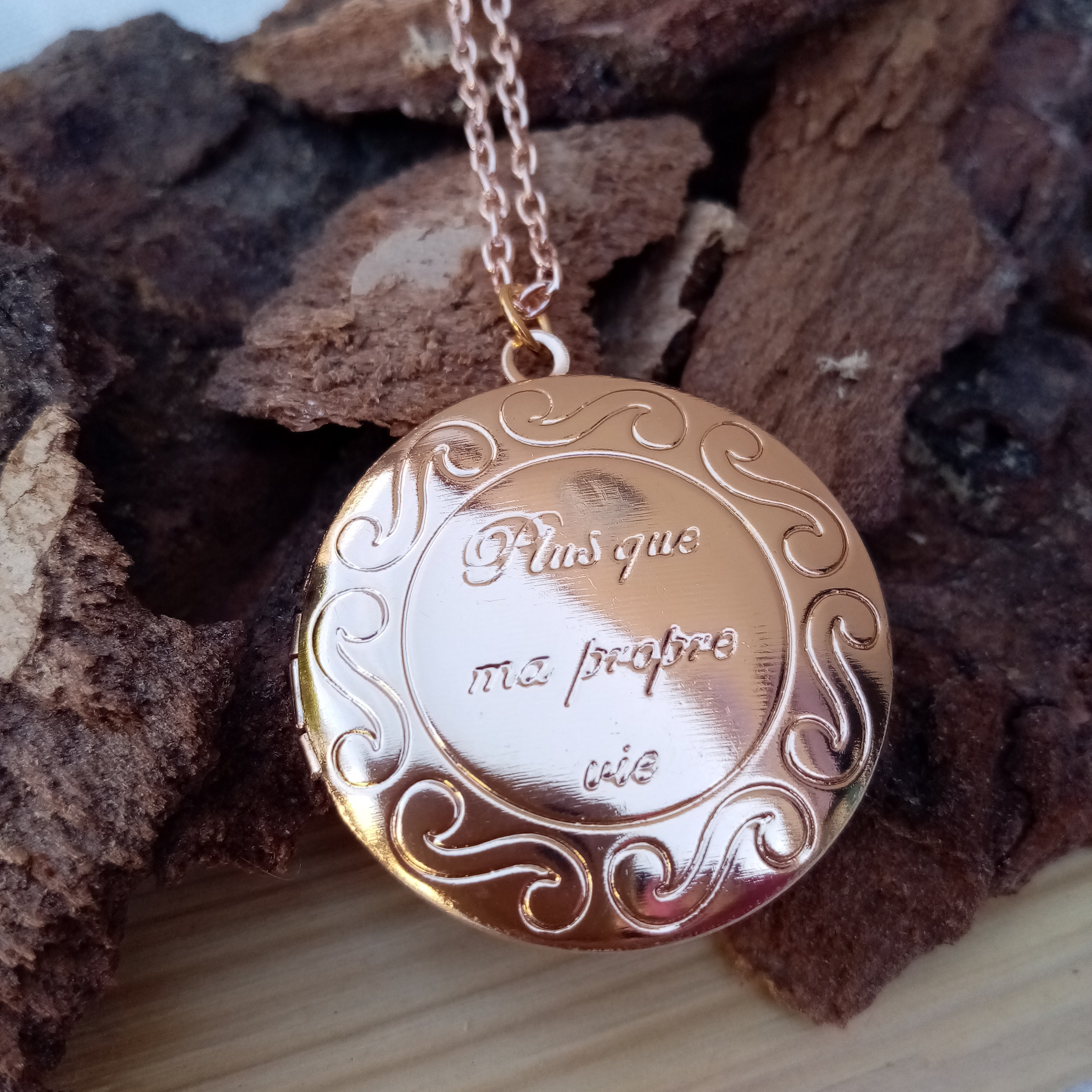 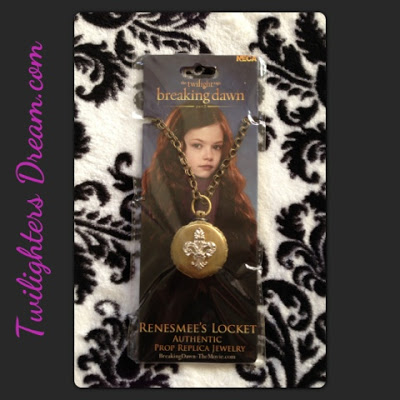 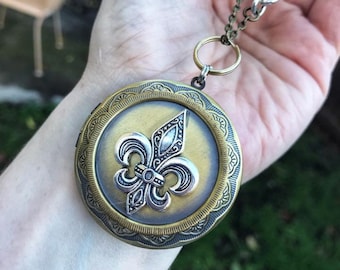