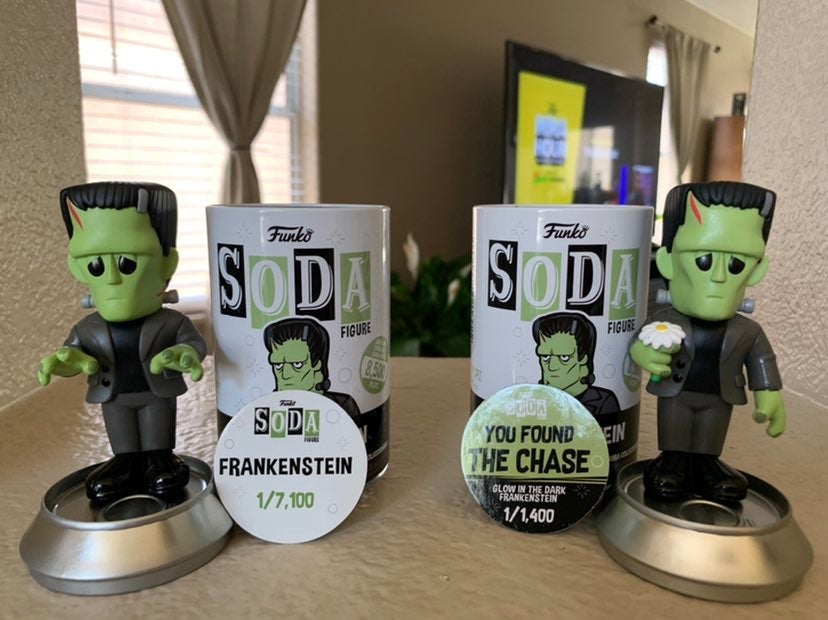 Glow in the dark chase!

Will ship with speed and care! 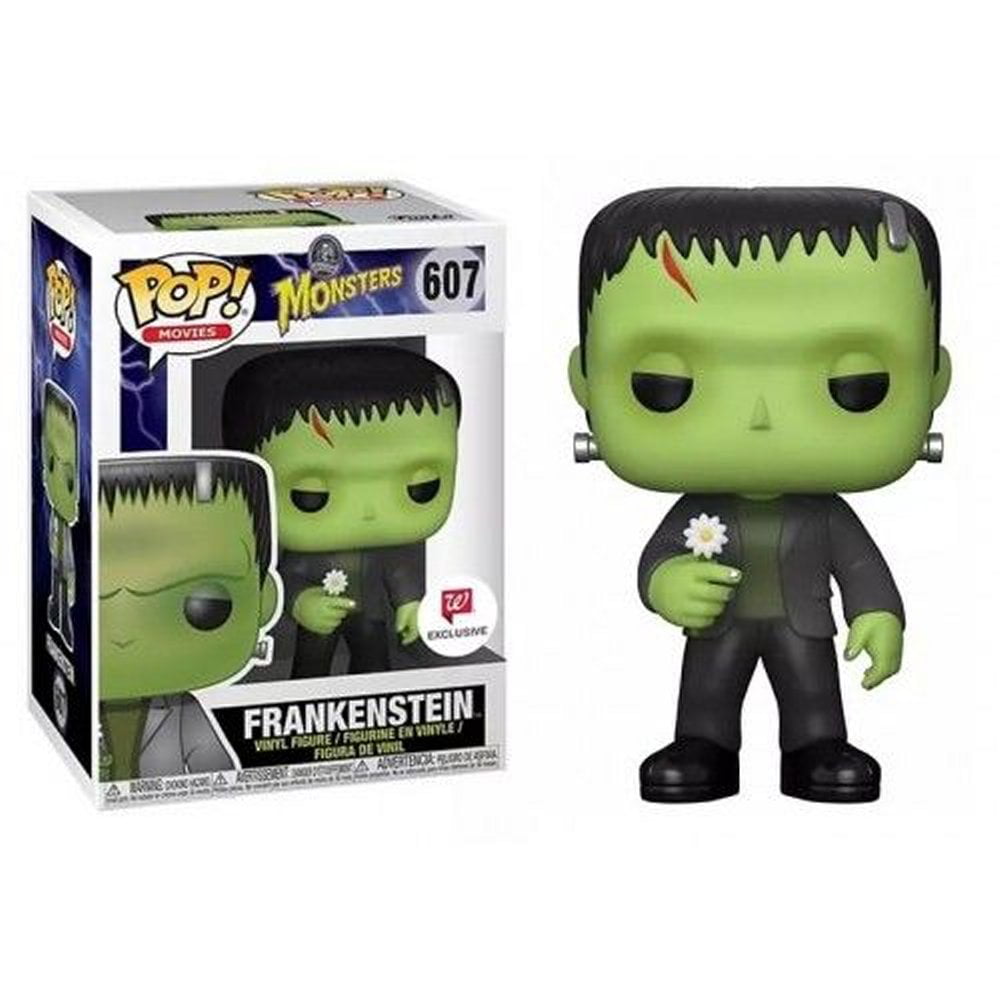 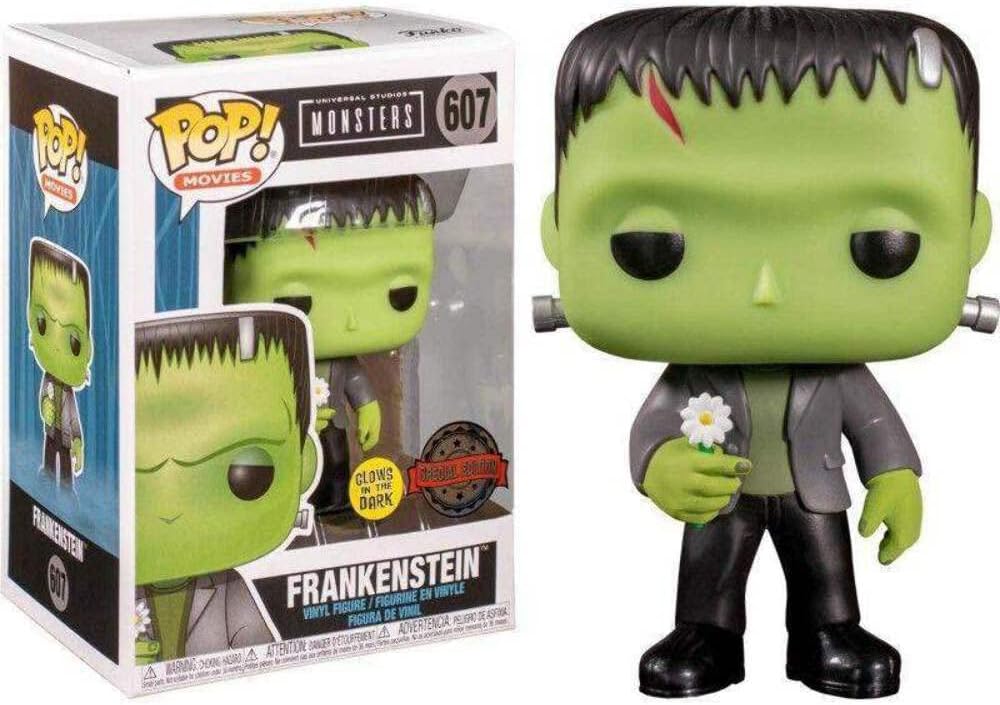 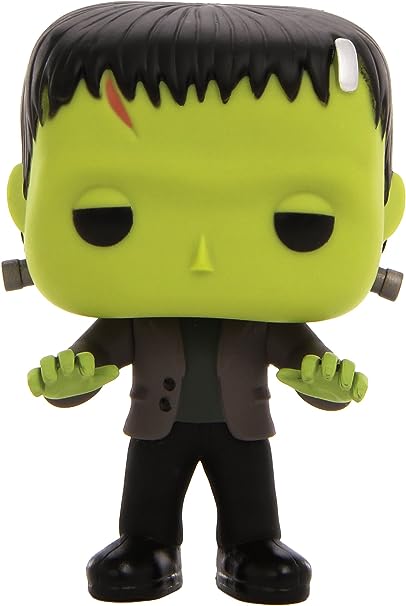 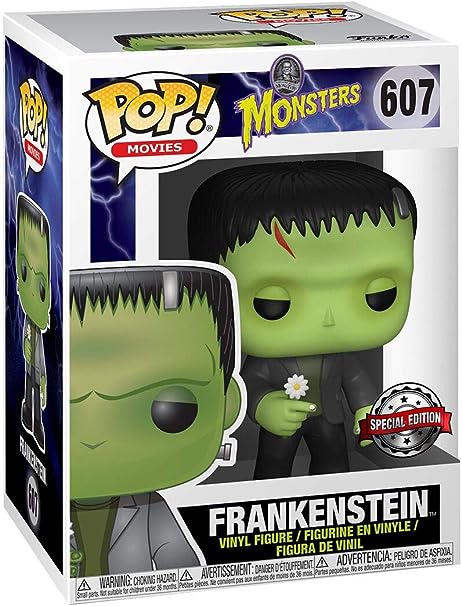 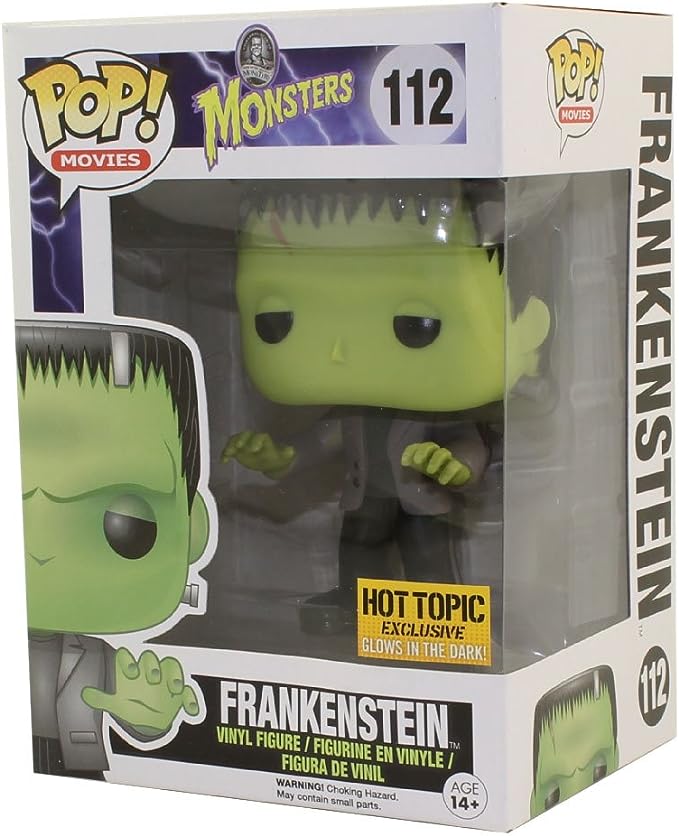 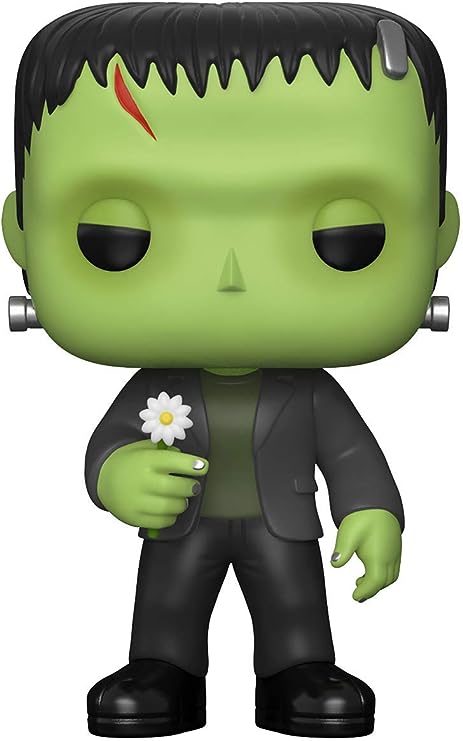 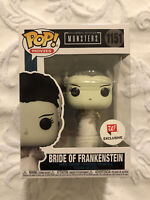 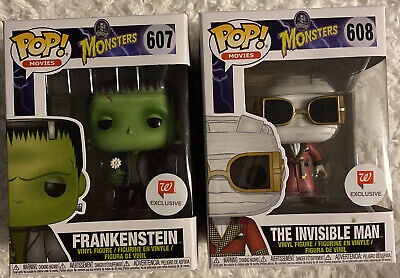 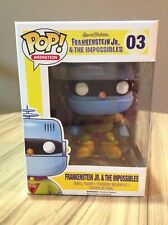 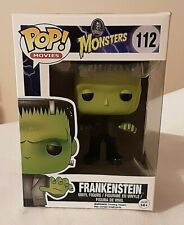 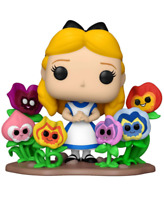 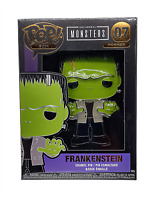 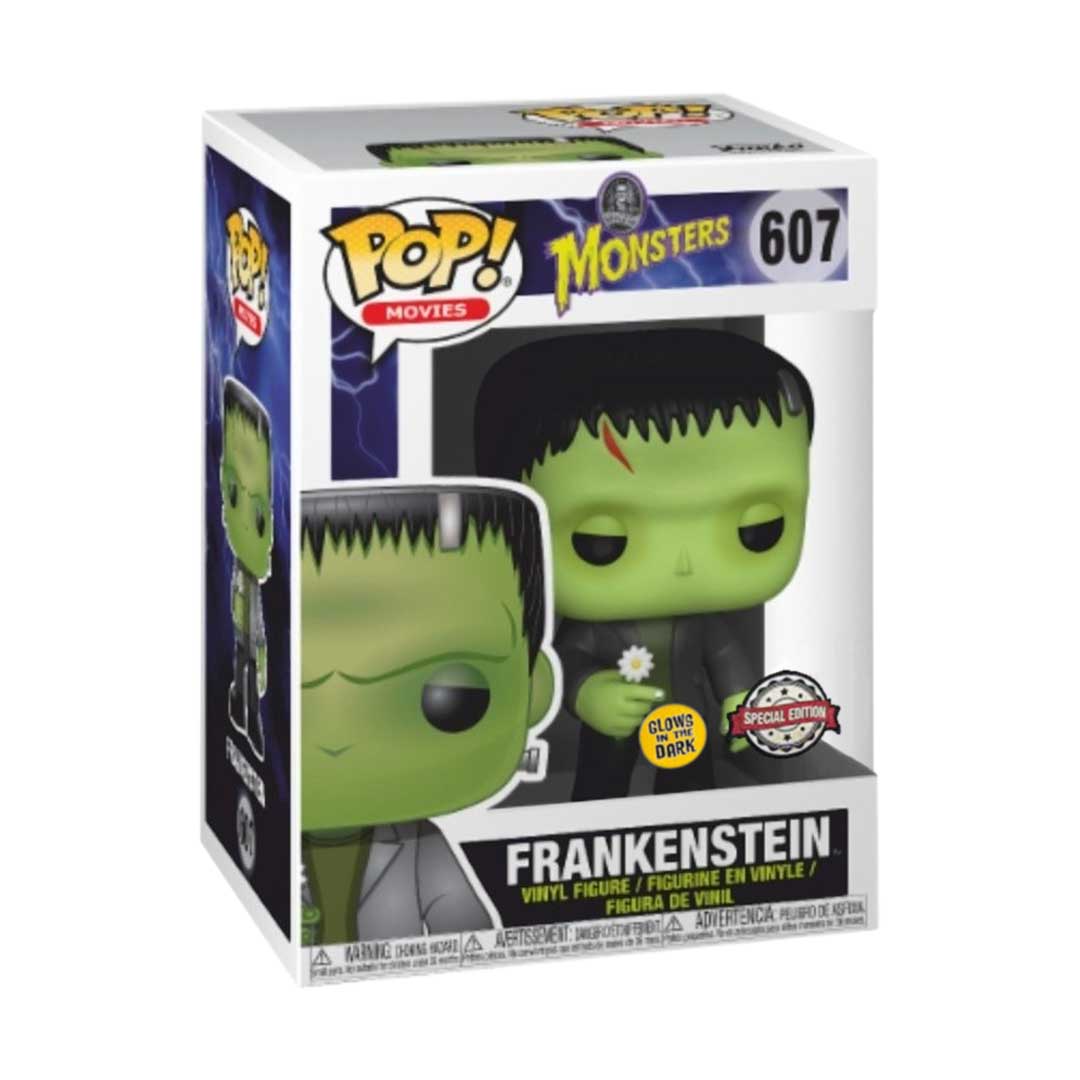 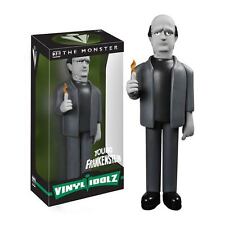