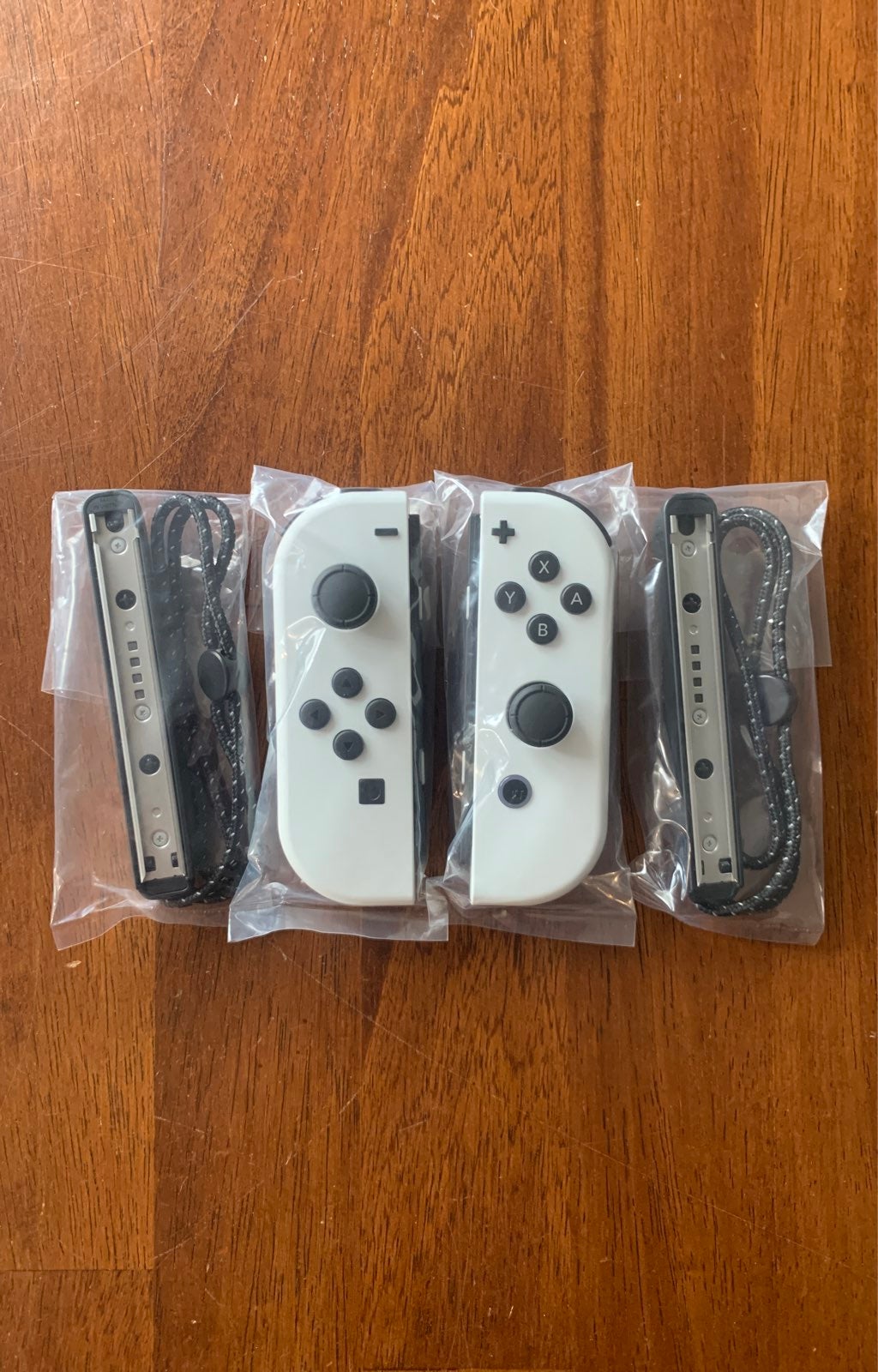 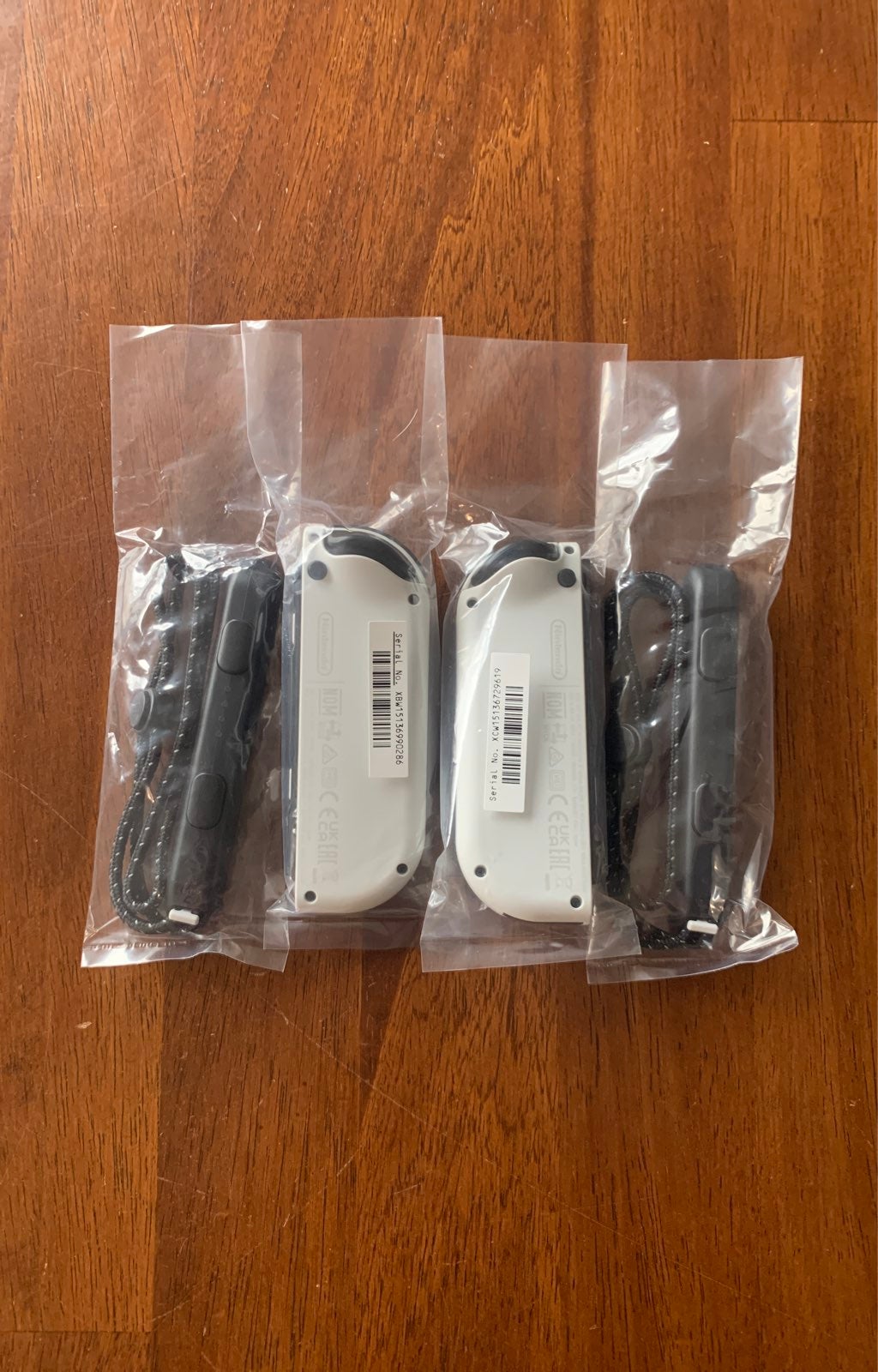 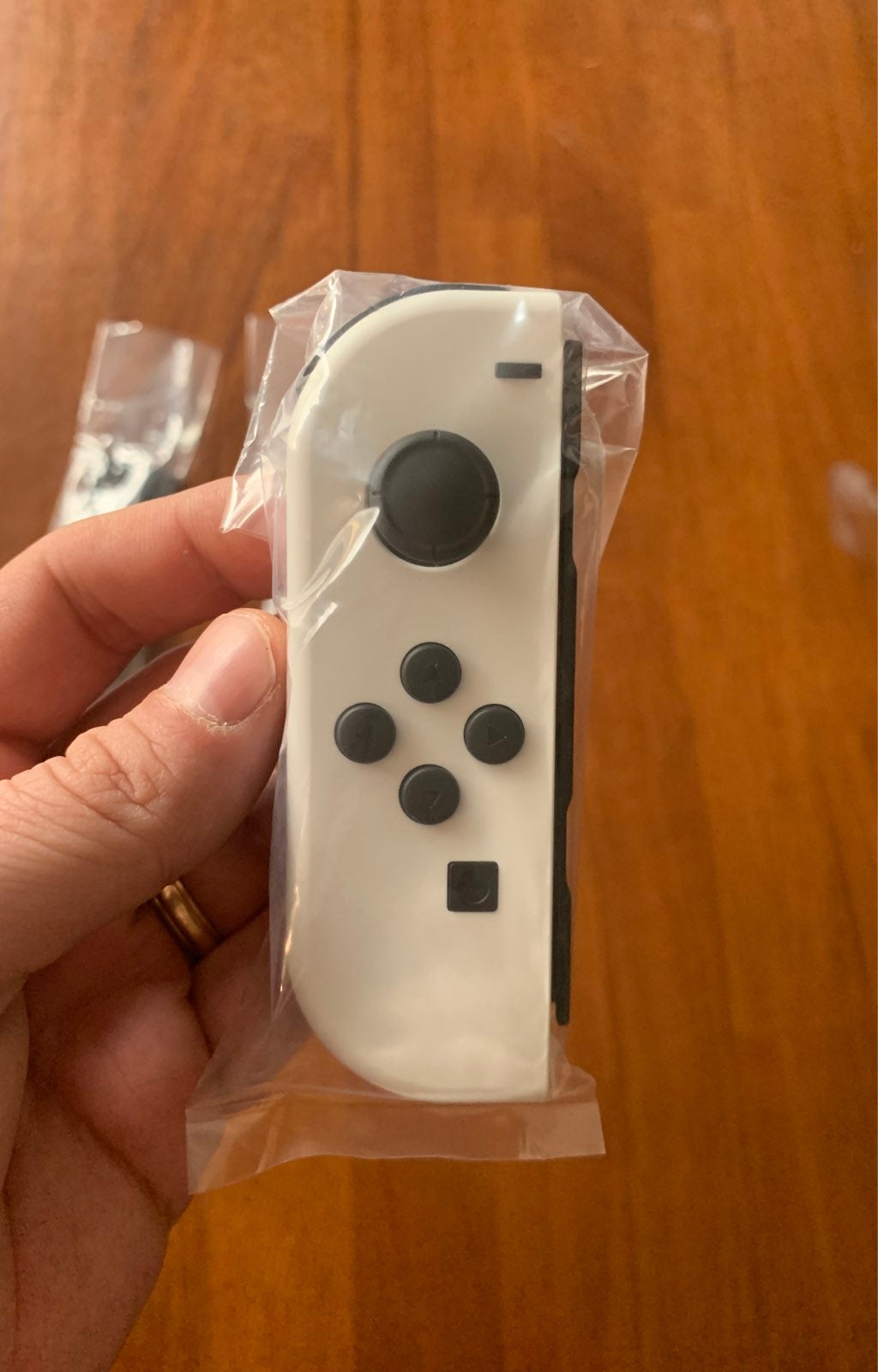 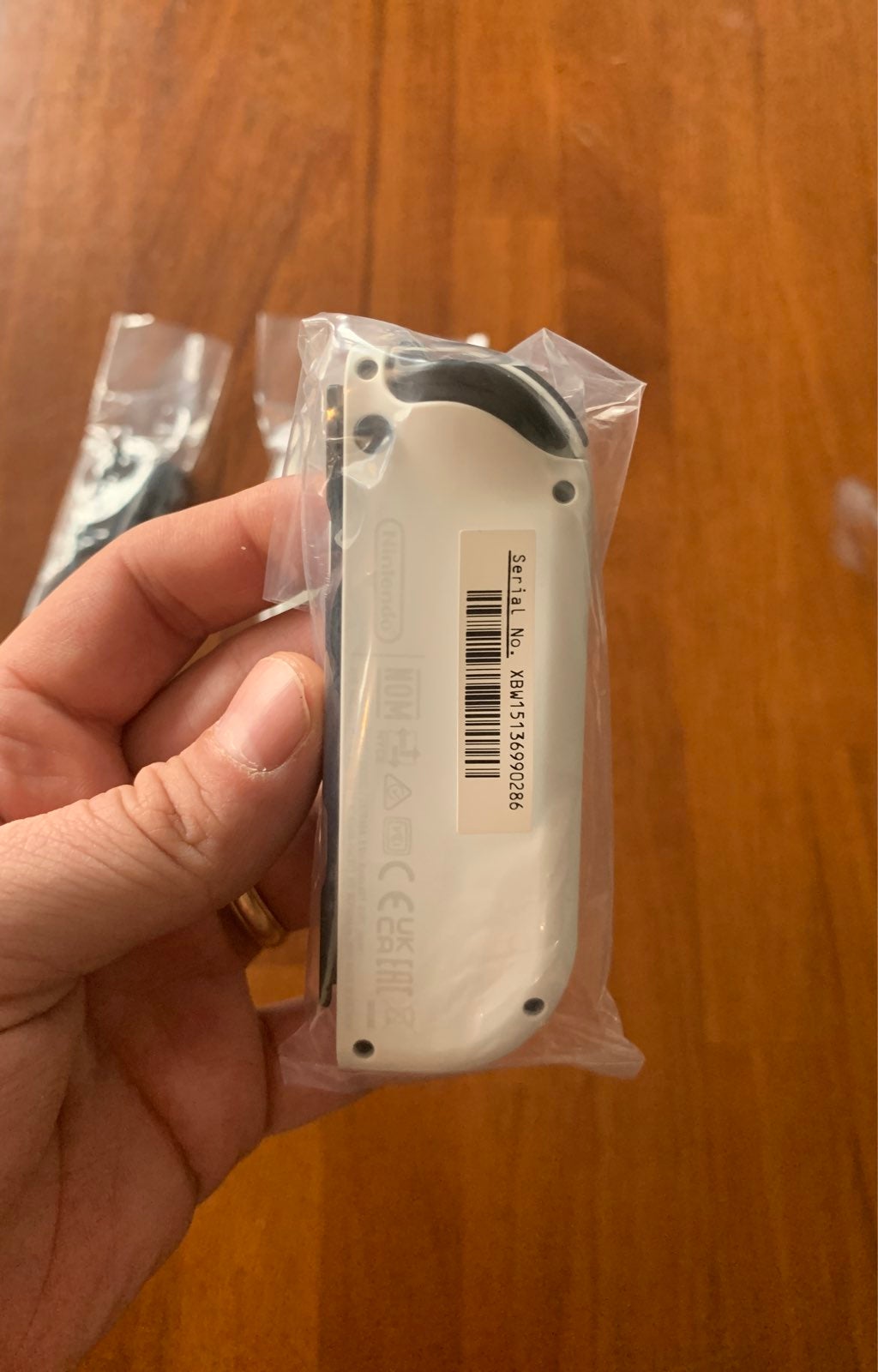 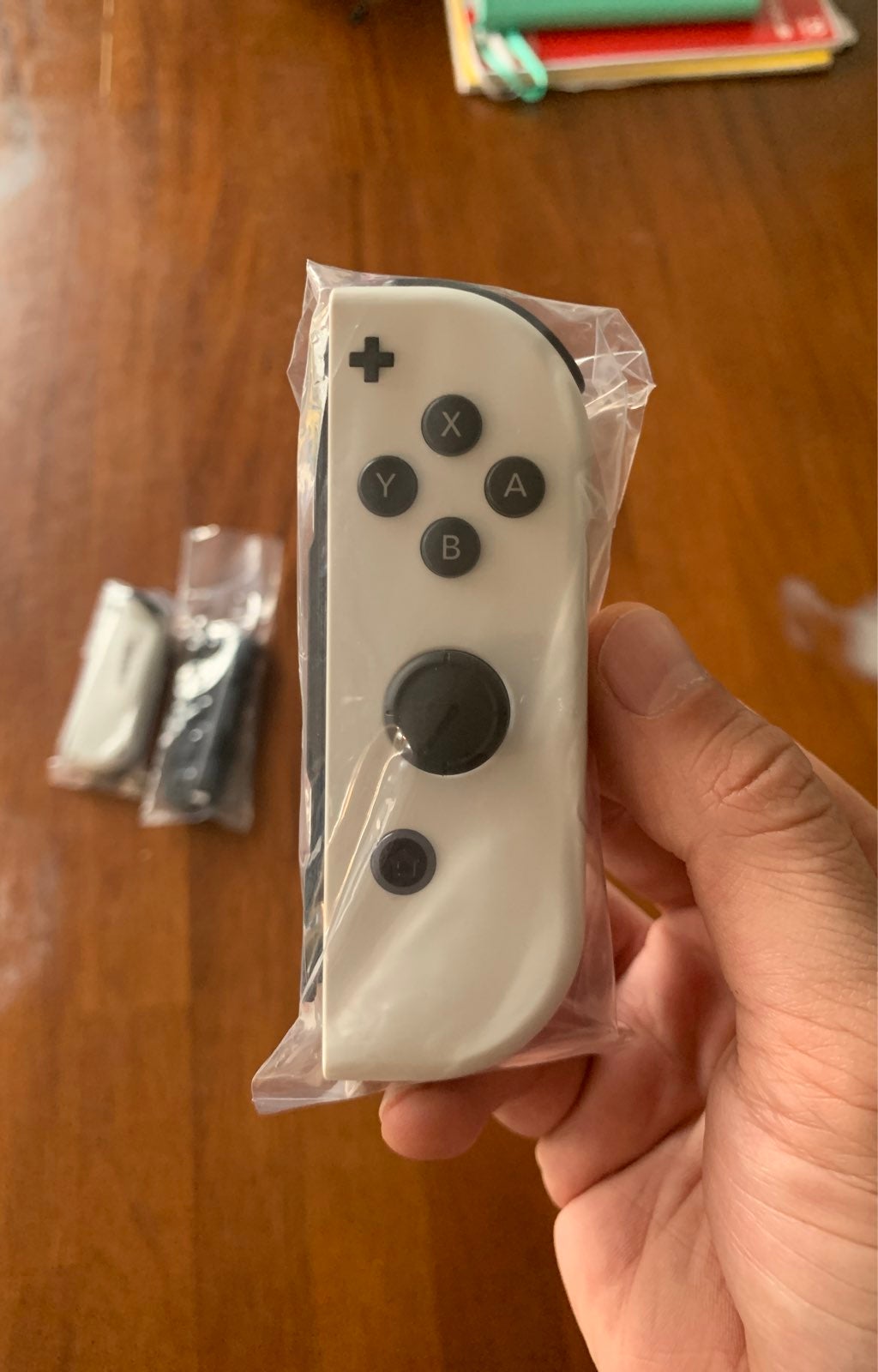 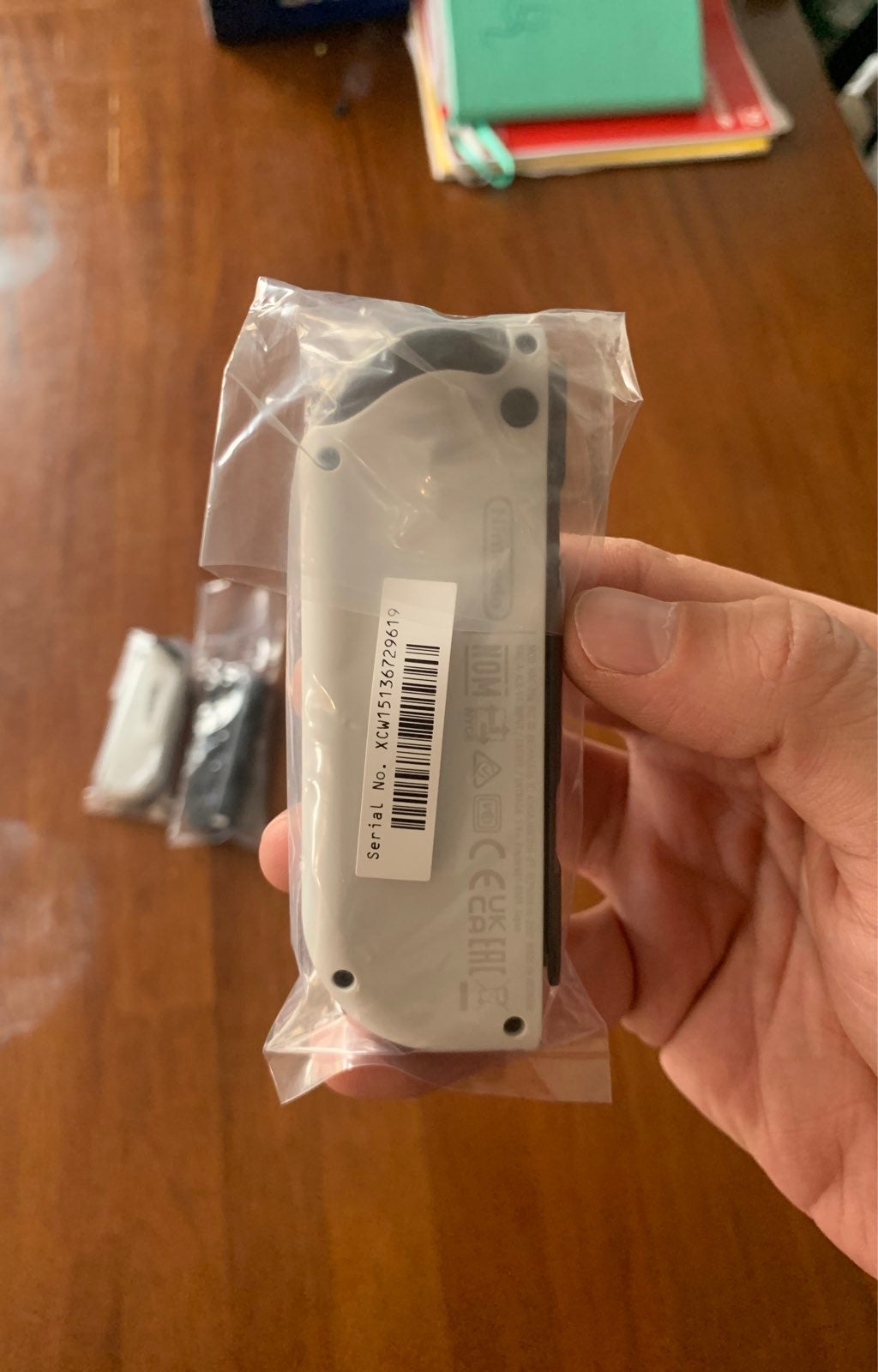 These were pulled from a new system and I ended up buying a different color set. They were tested once to make sure they work and put back into the accessory bag. Will be packed up carefully to arrive safely. Most of my items ship out within 48 hours on weekdays. Thanks for checking out my listing! 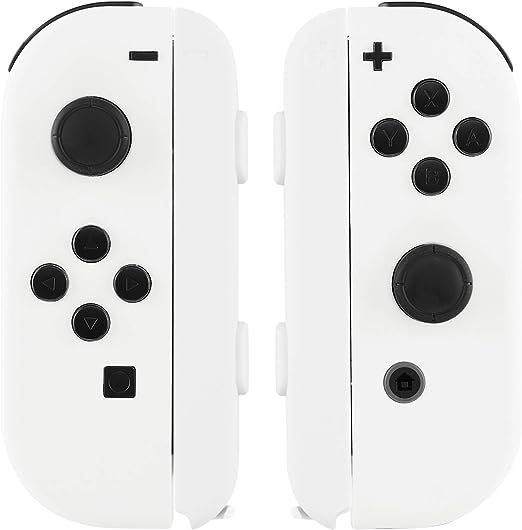 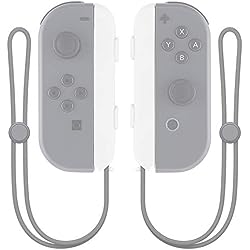 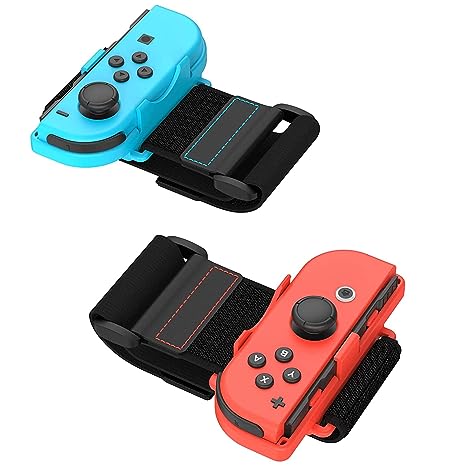 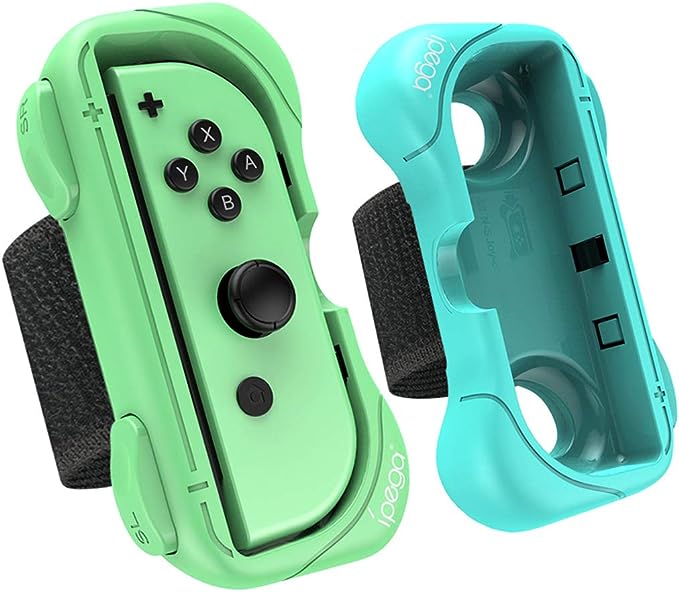 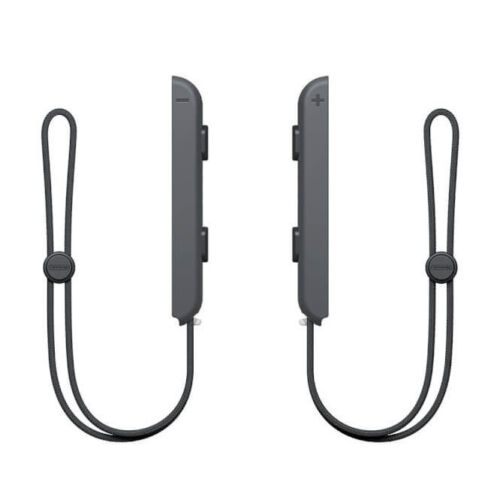 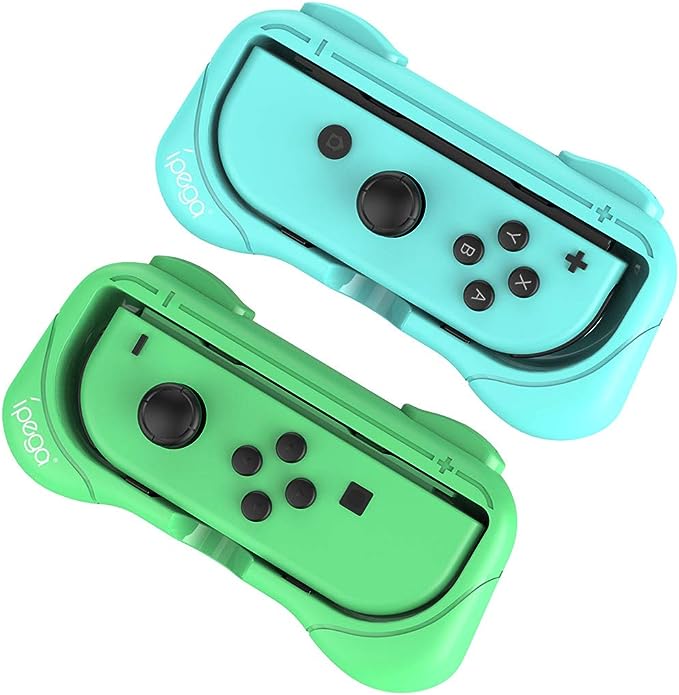 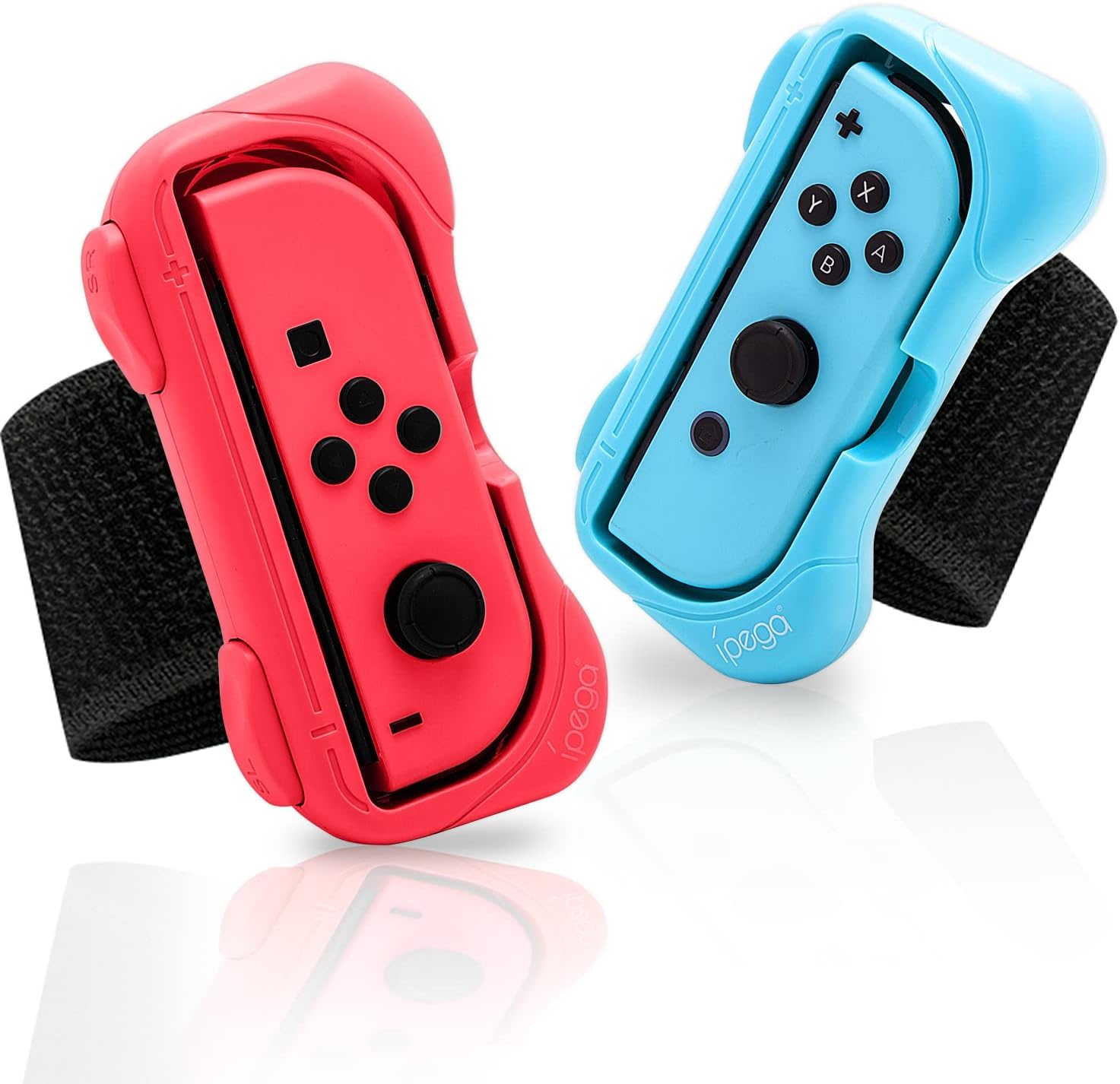 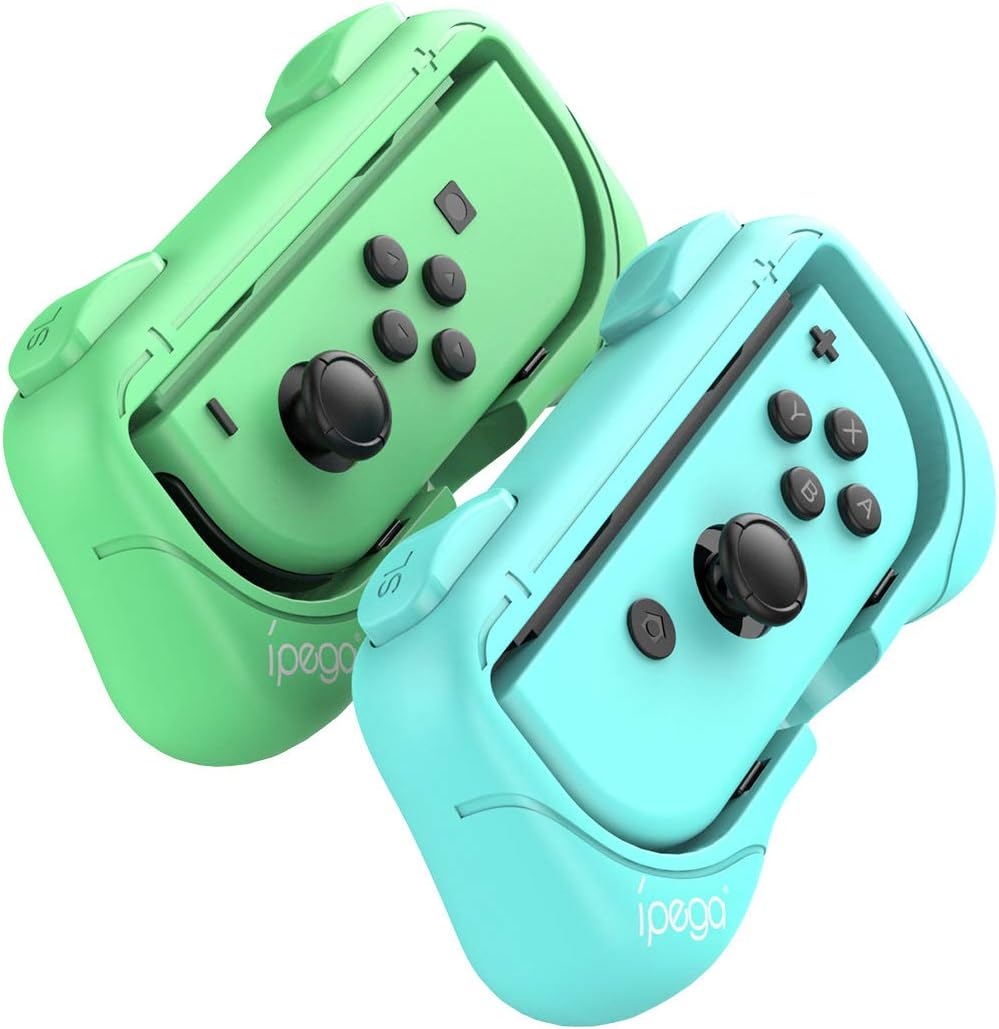 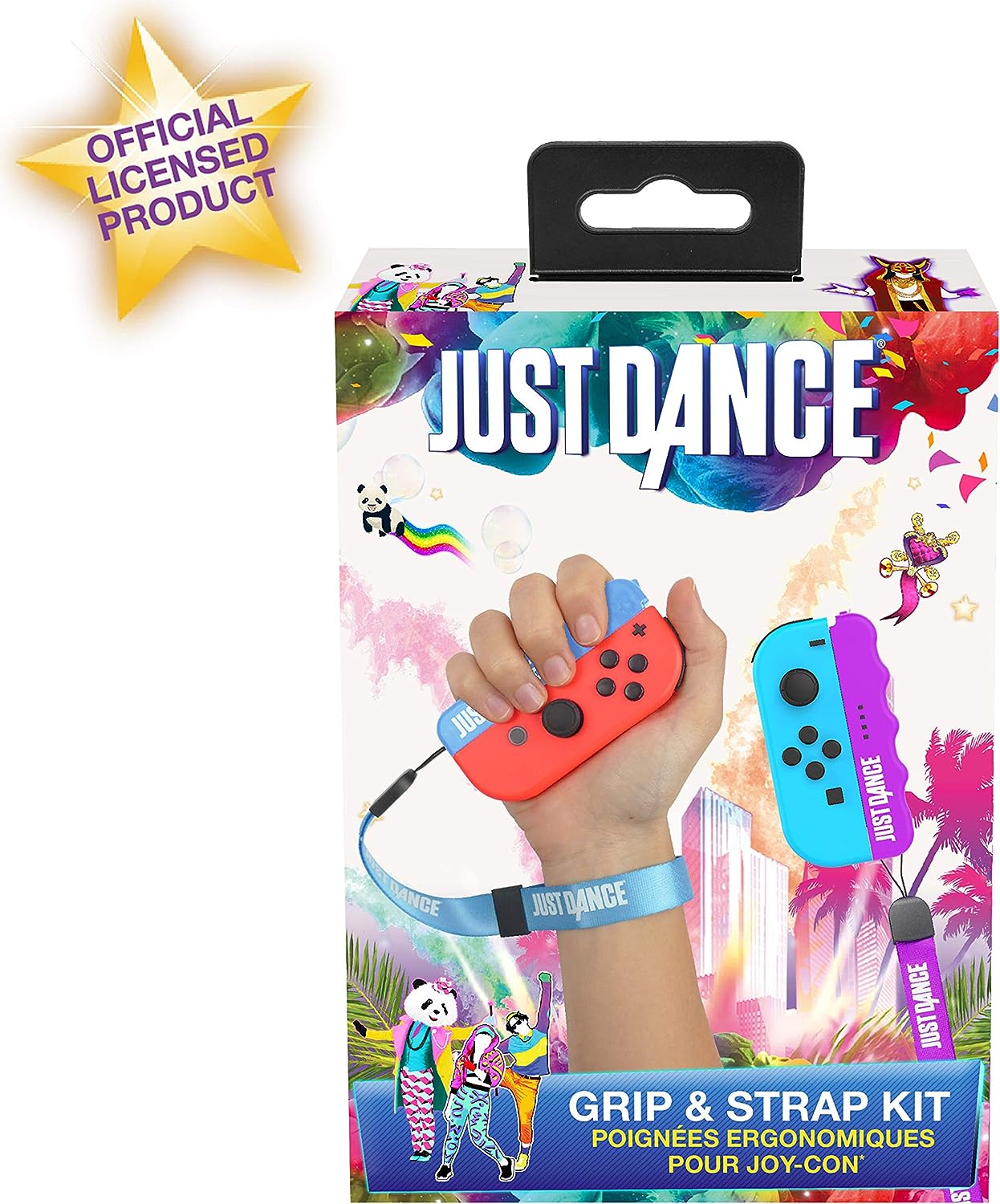 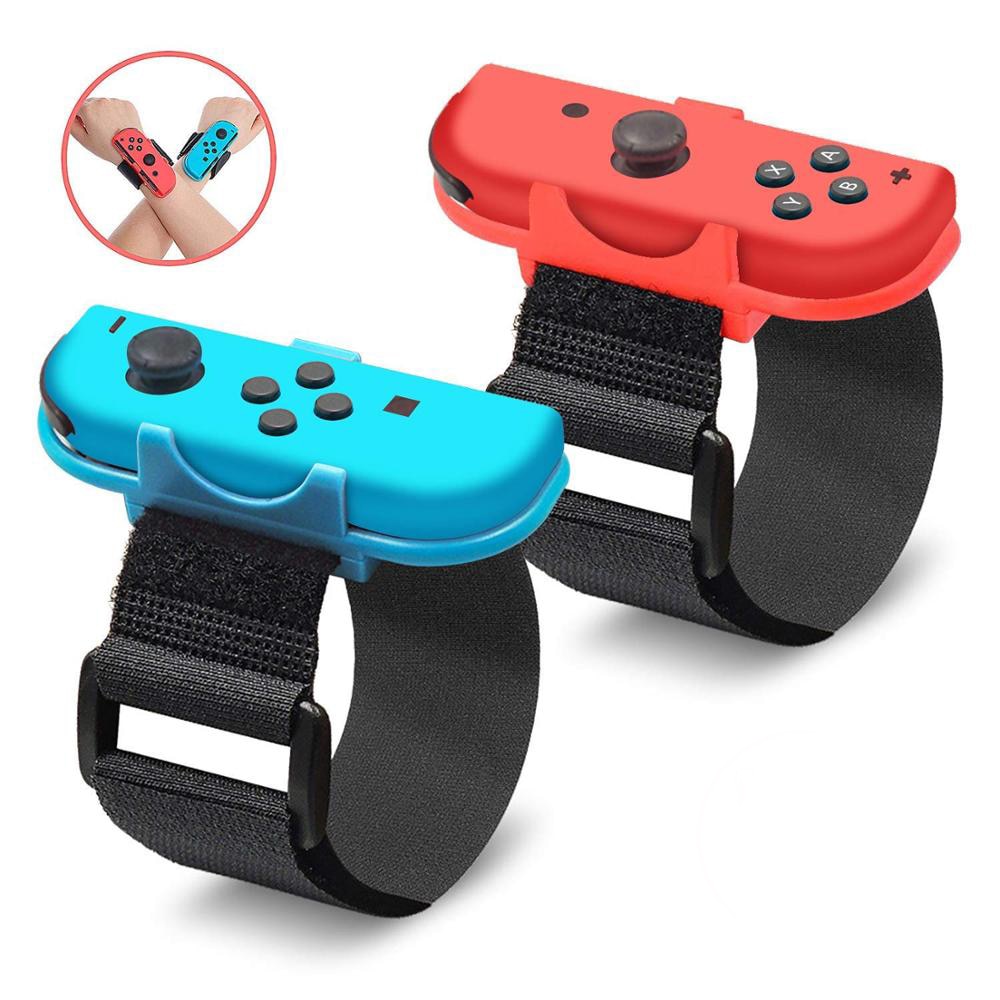 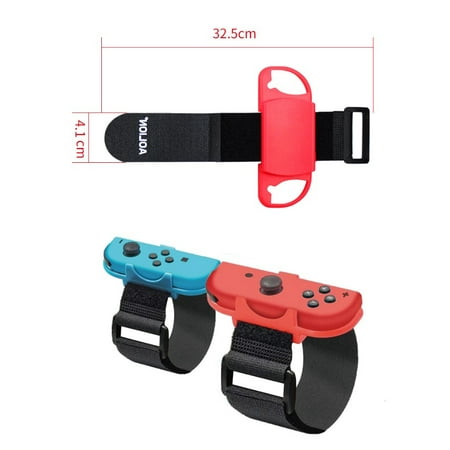 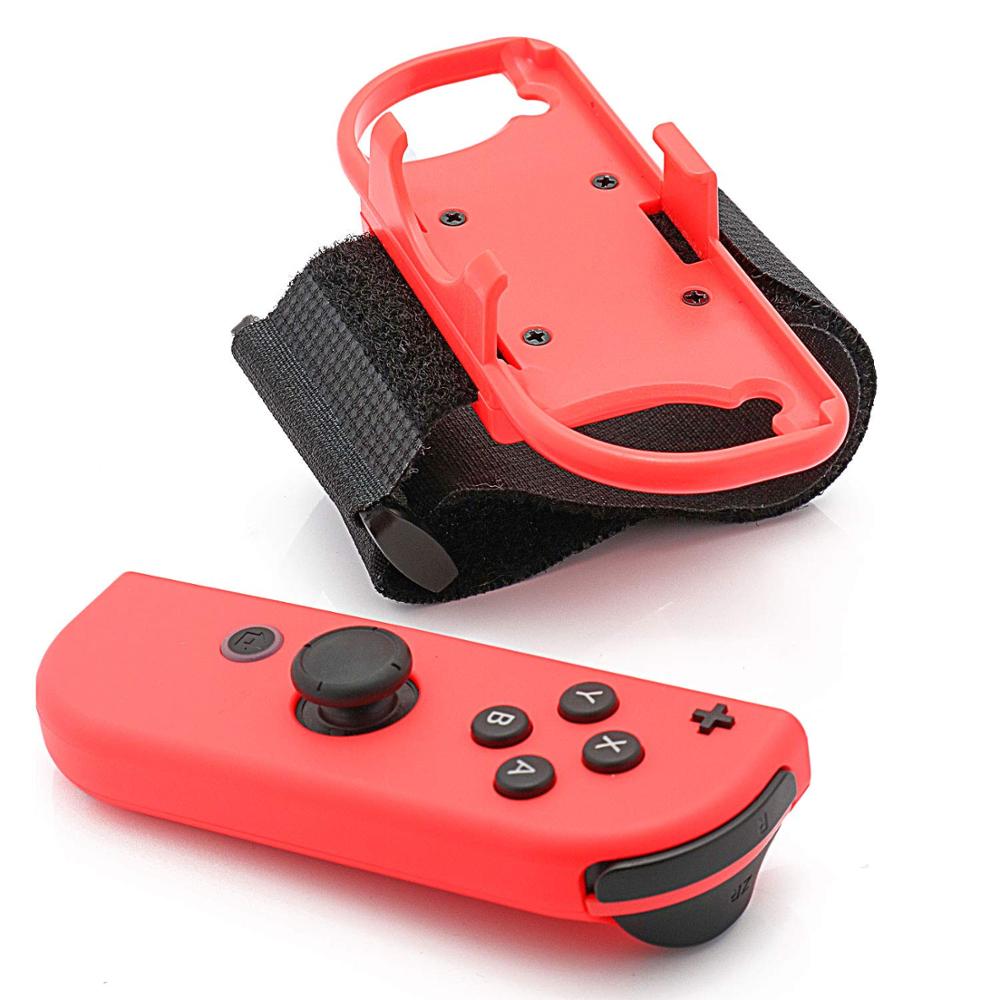 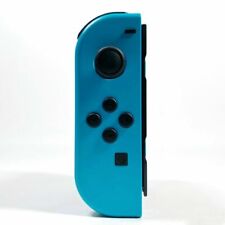 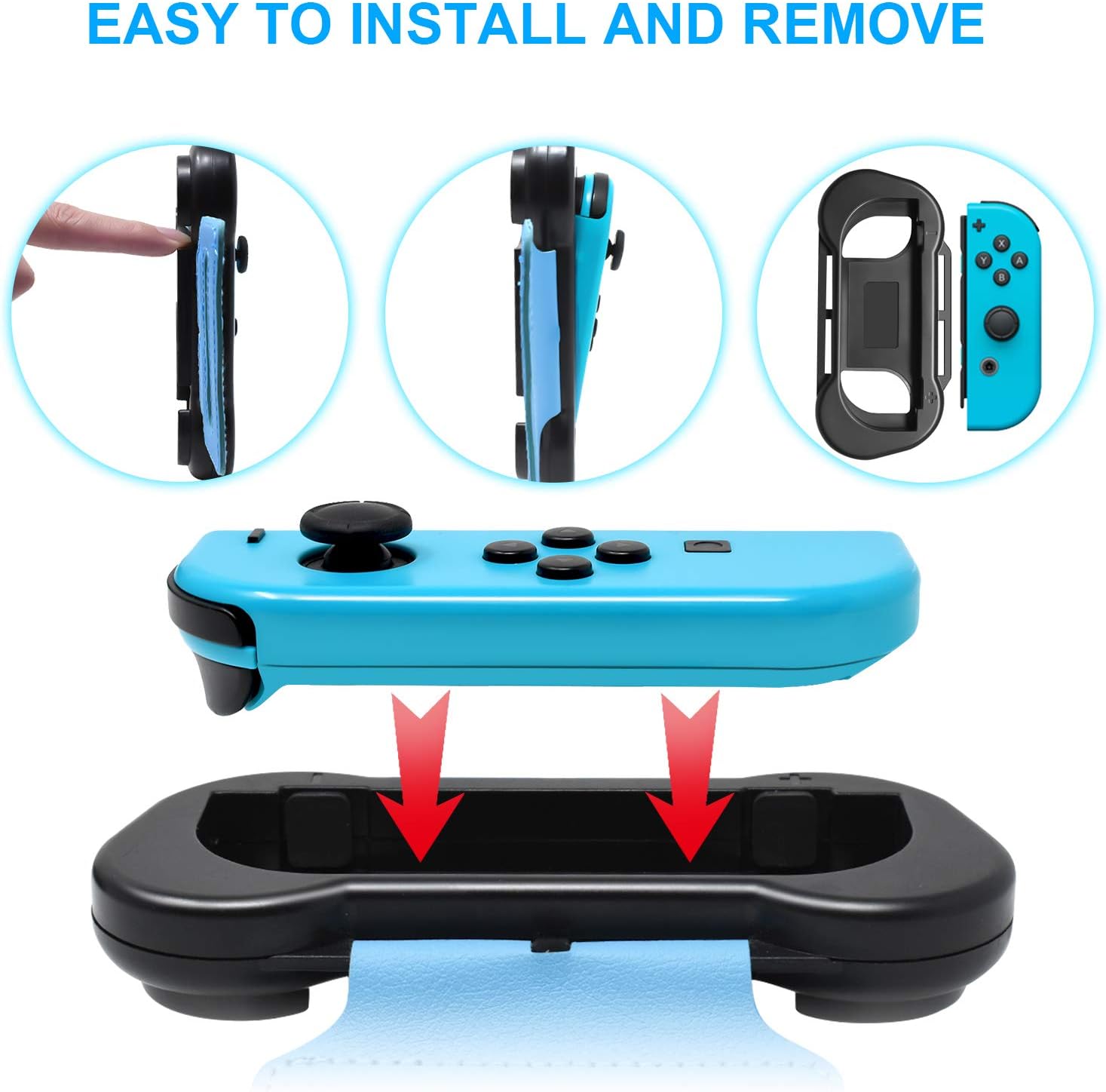 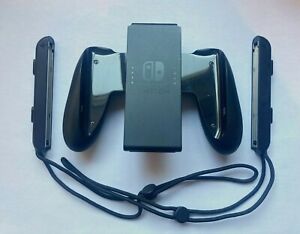