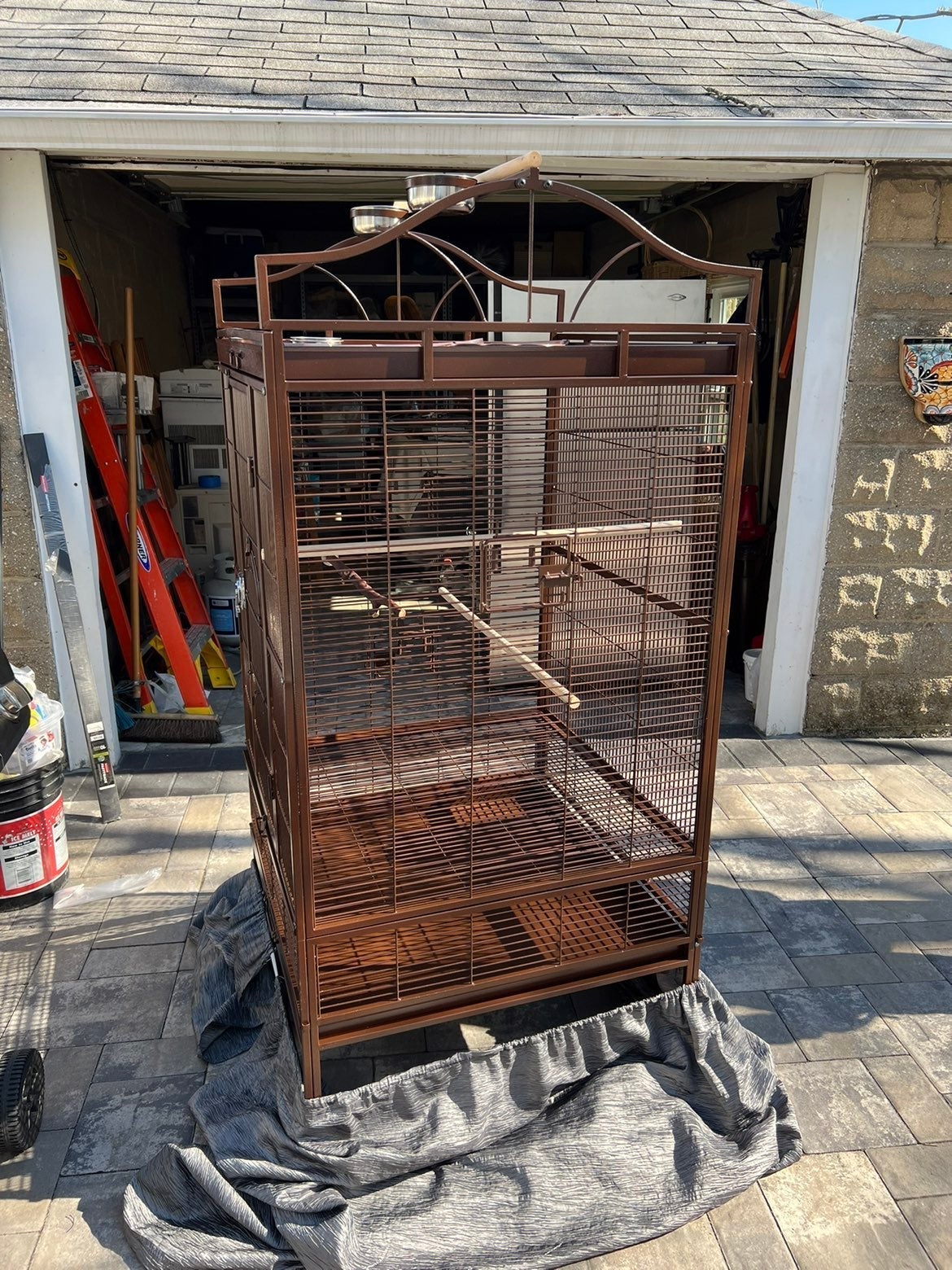 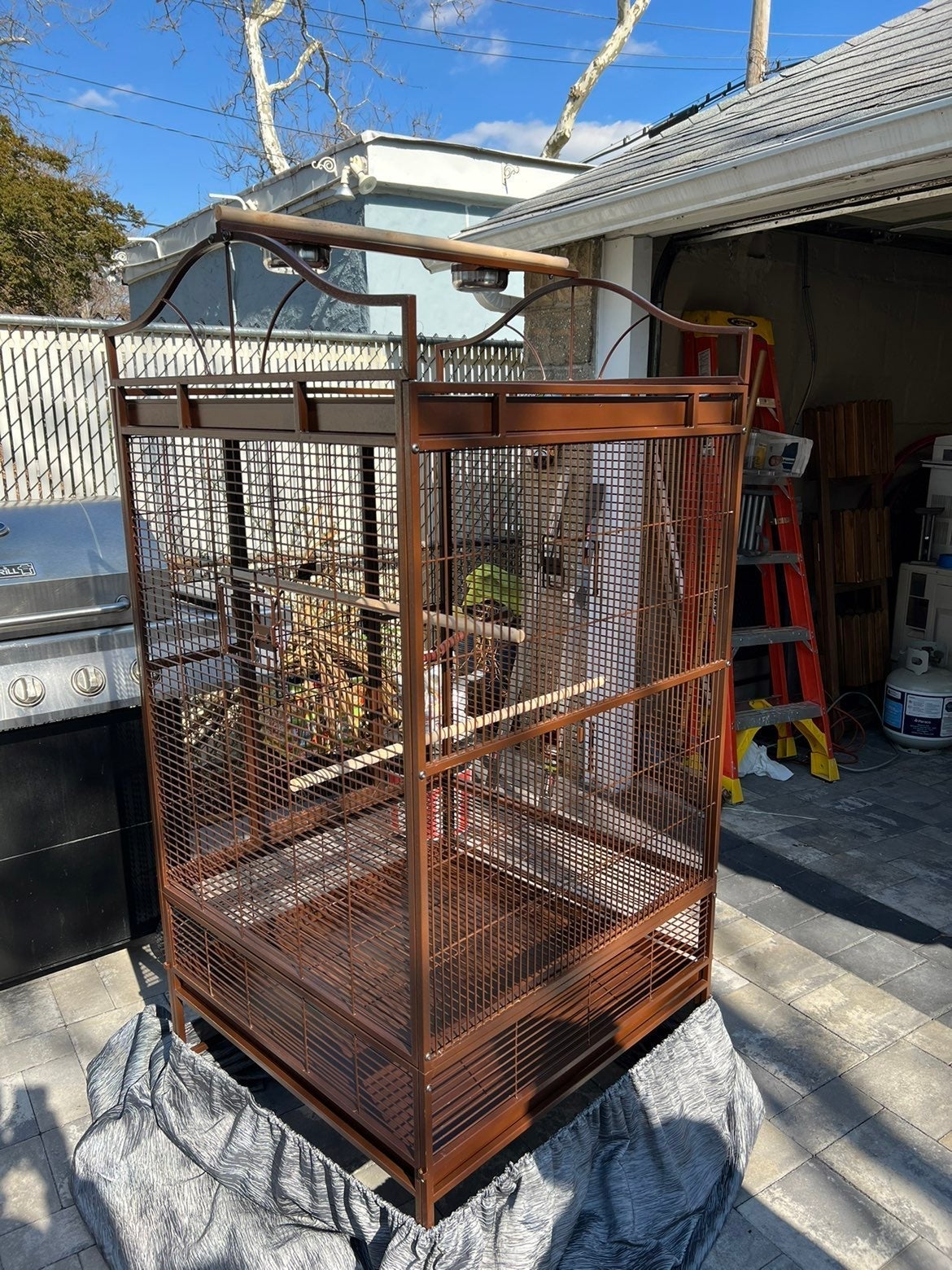 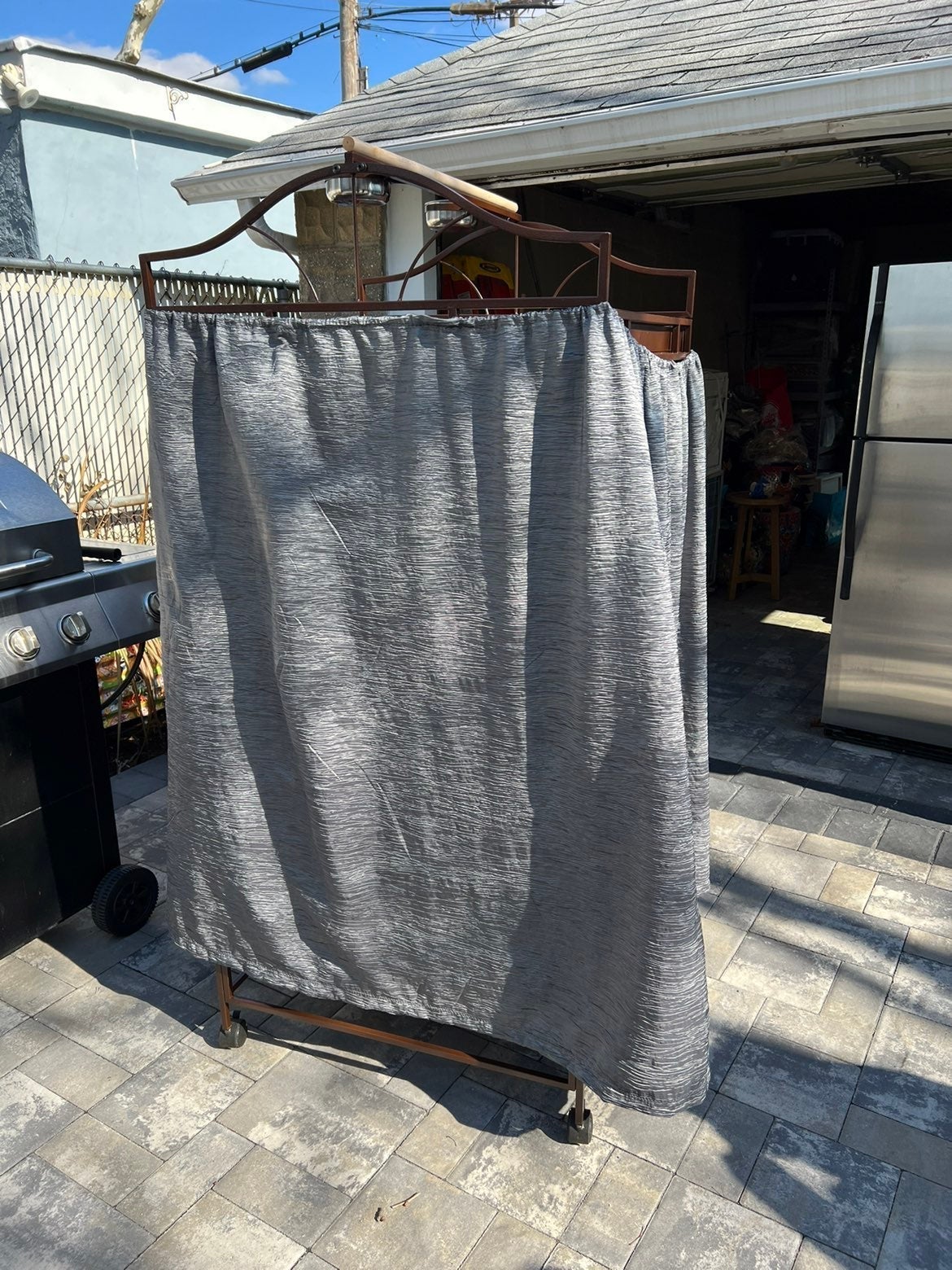 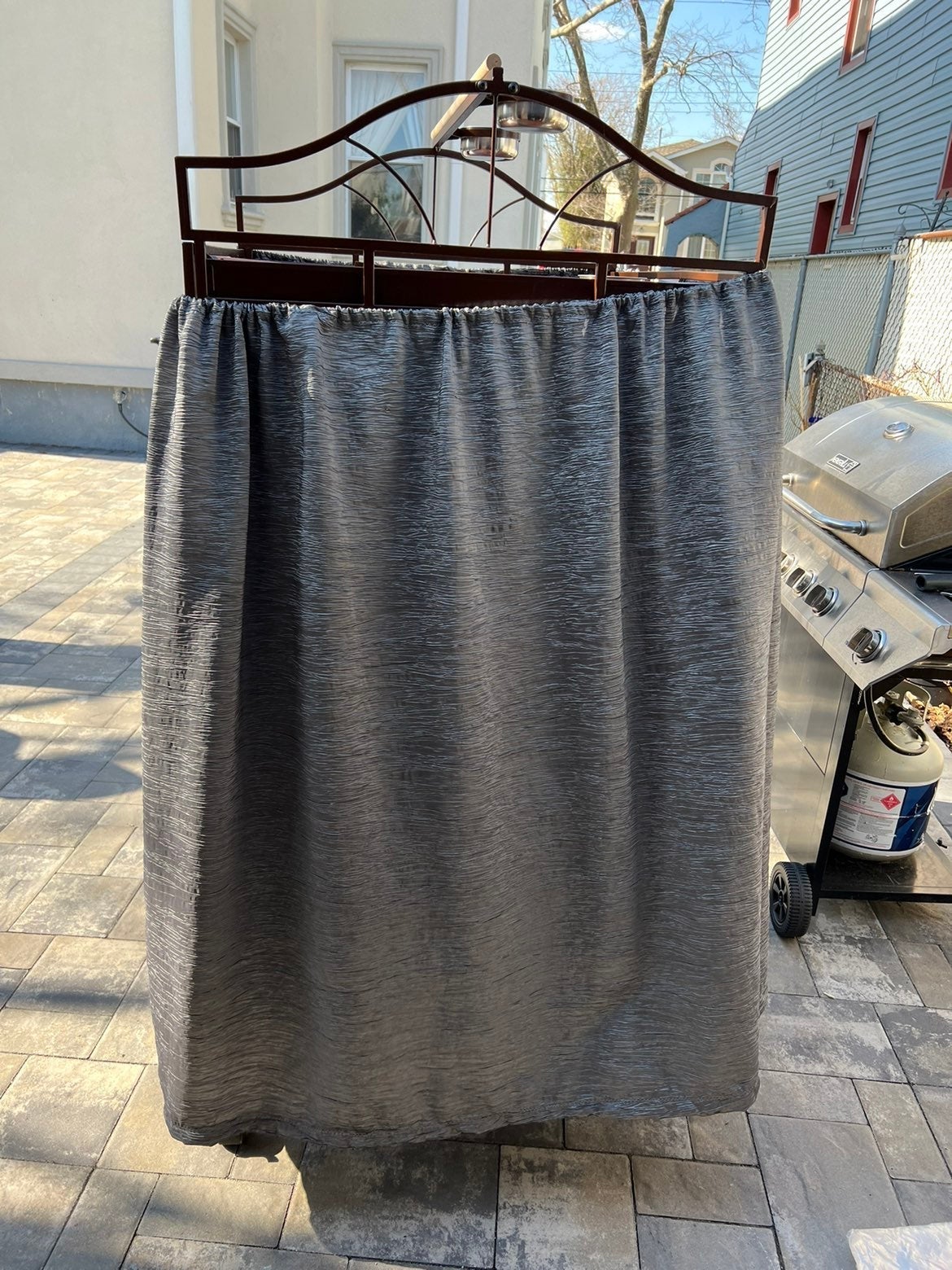 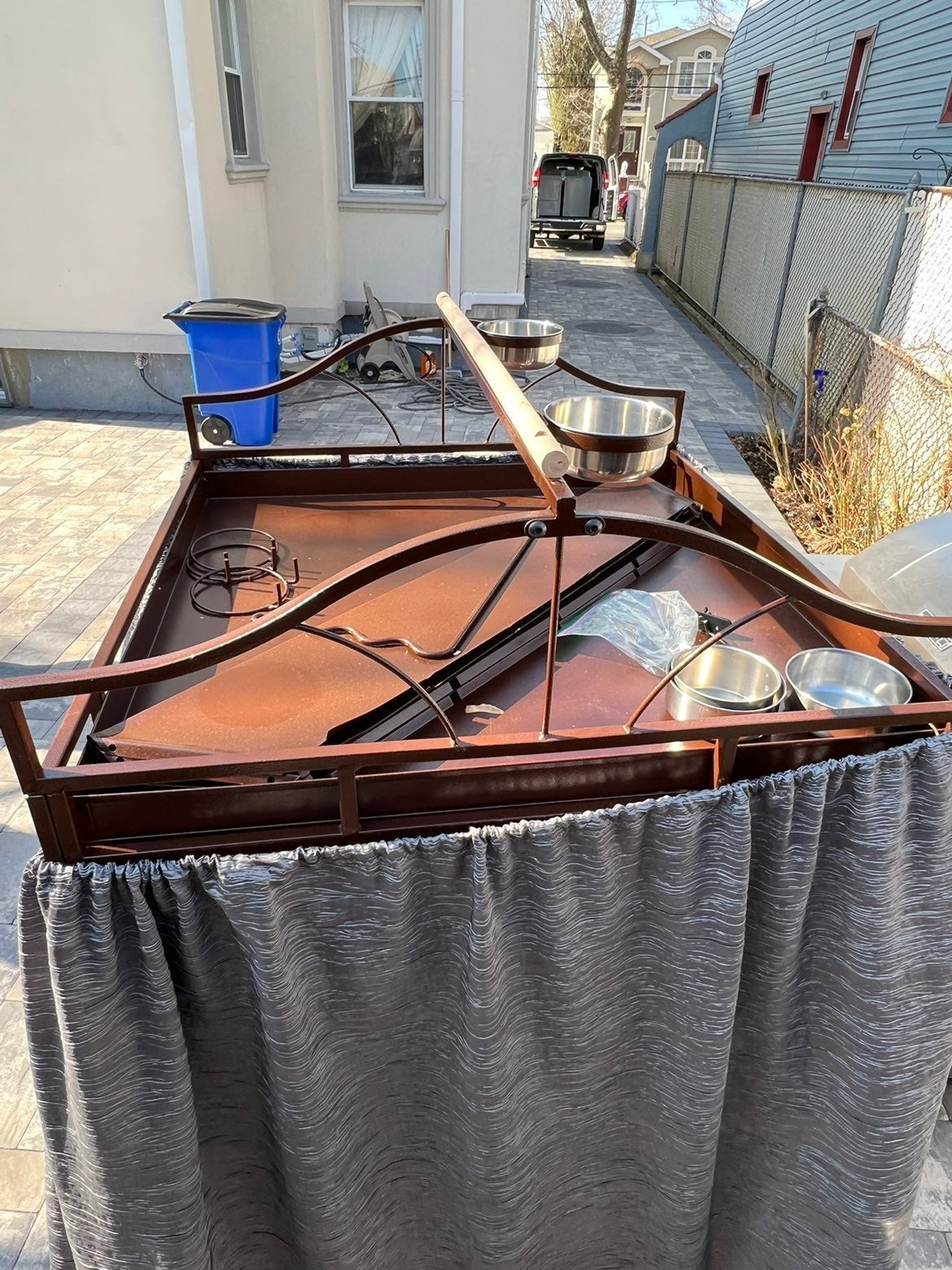 Up for sale is a used bird cage. I don’t have a need for it anymore since I gave all my parrots away. Comes bowls and cover.

Price is negotiable! That means to shoot me an offer. 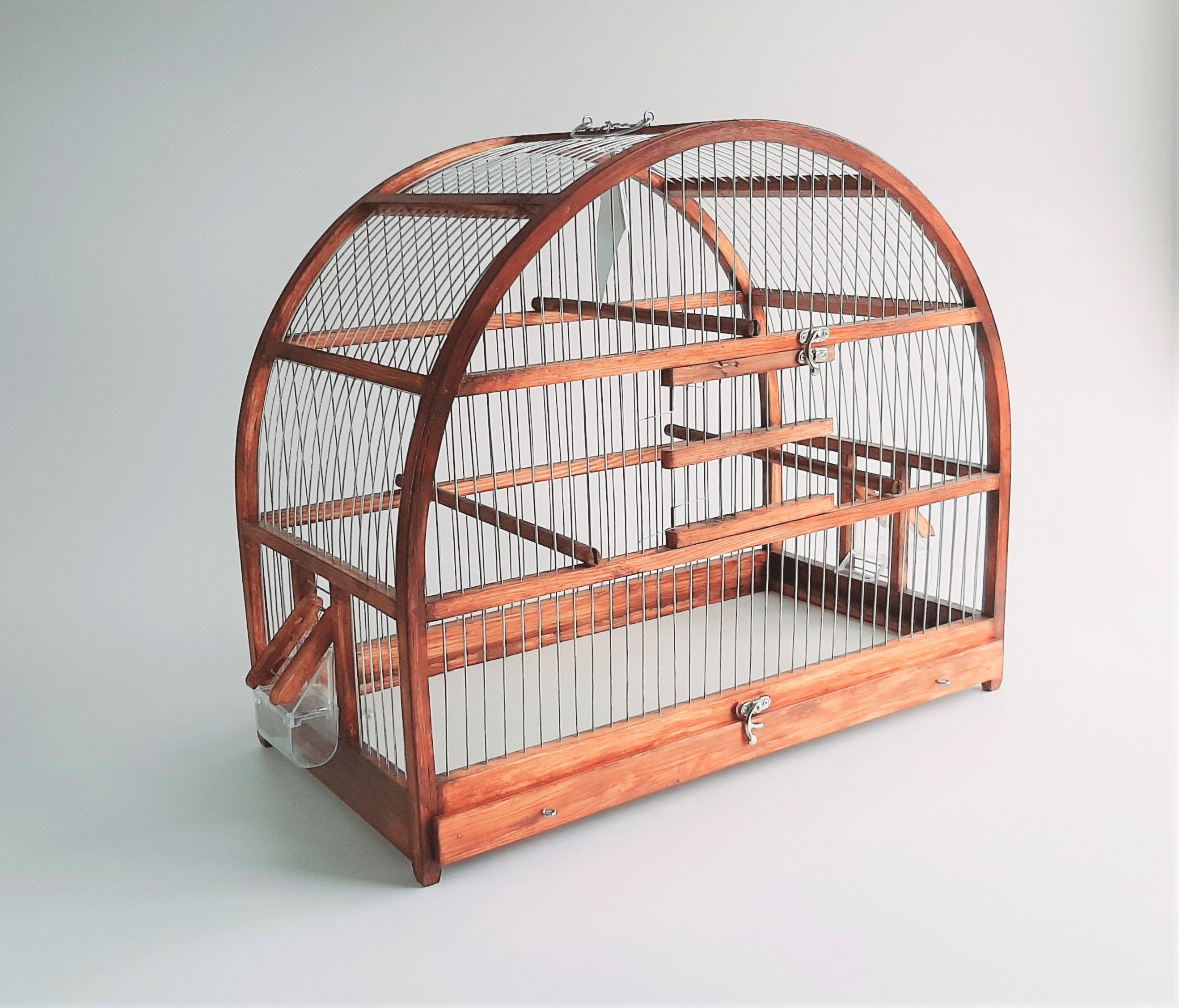 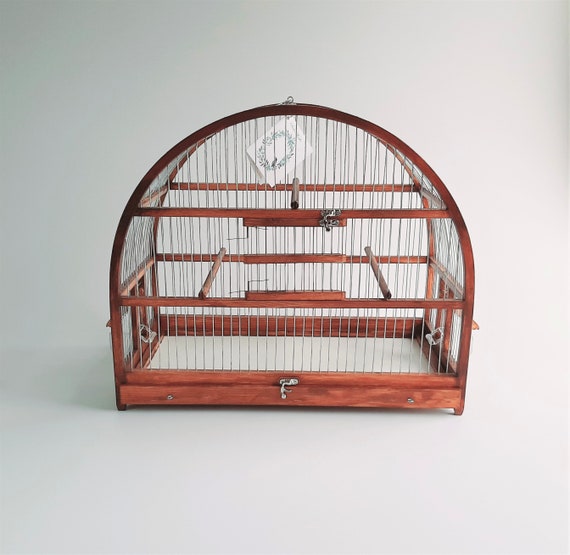 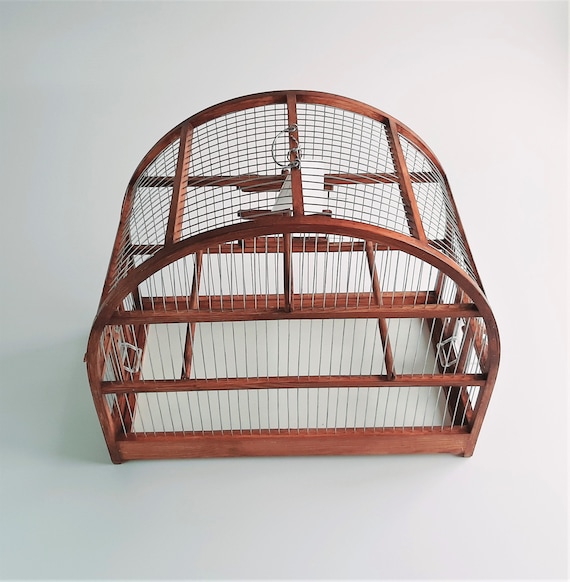 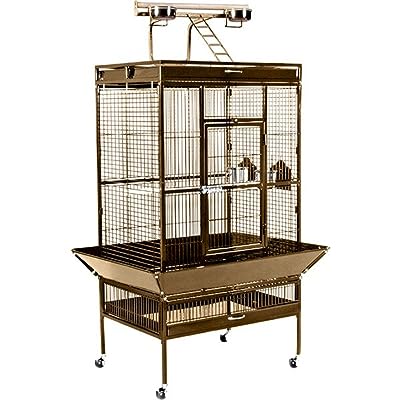 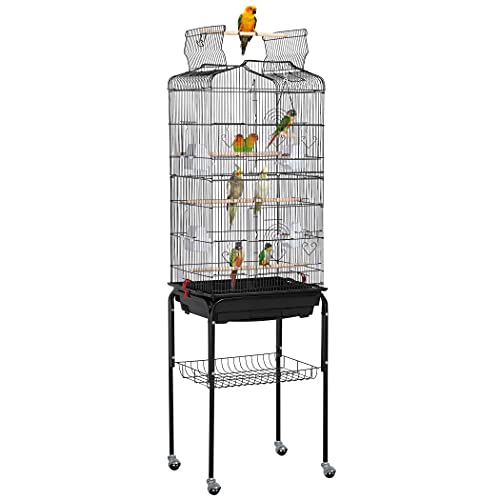 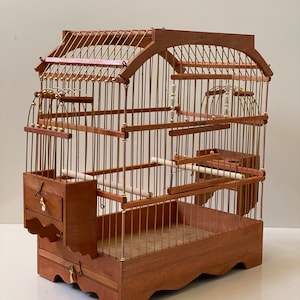 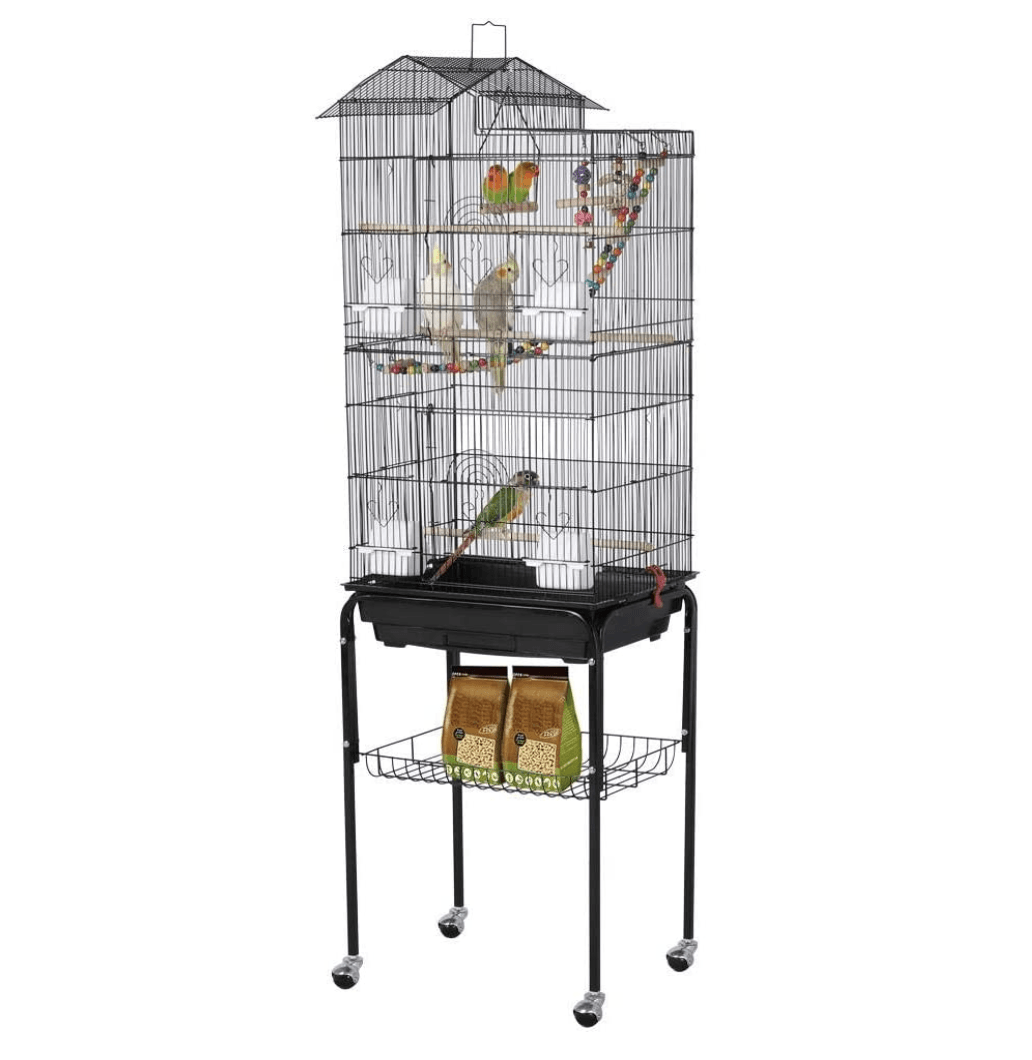 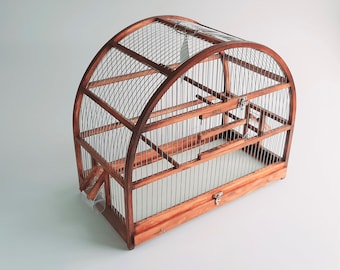 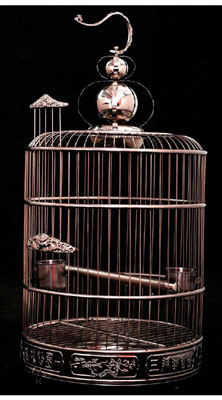 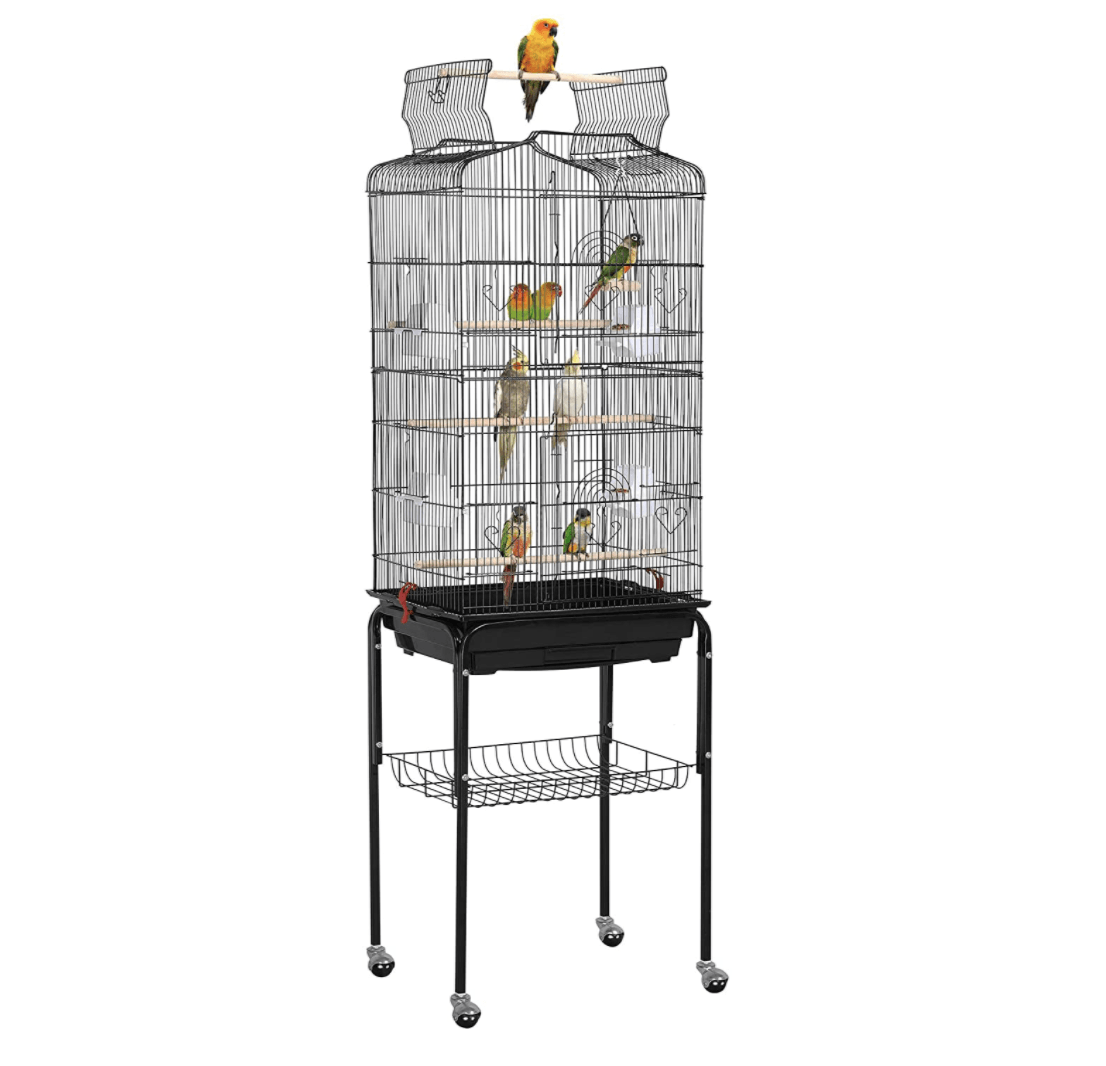 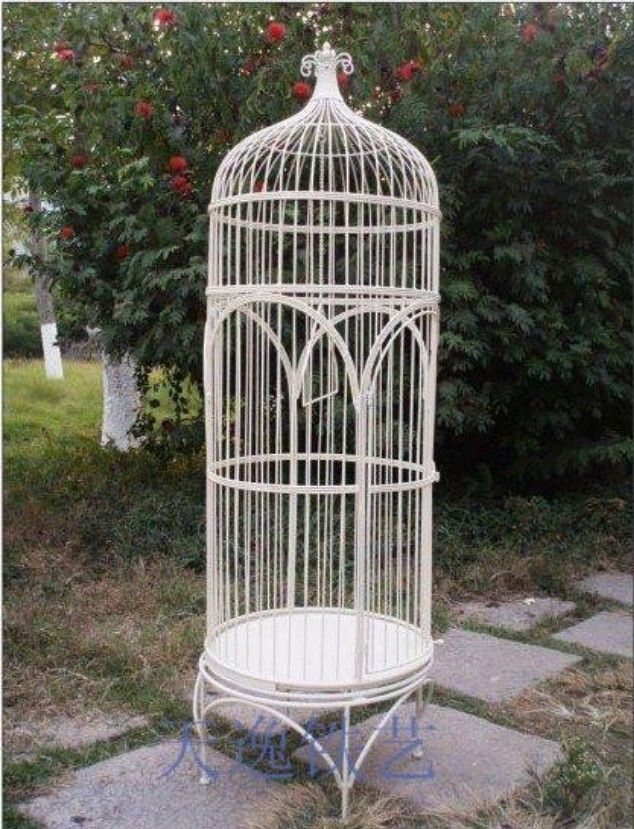 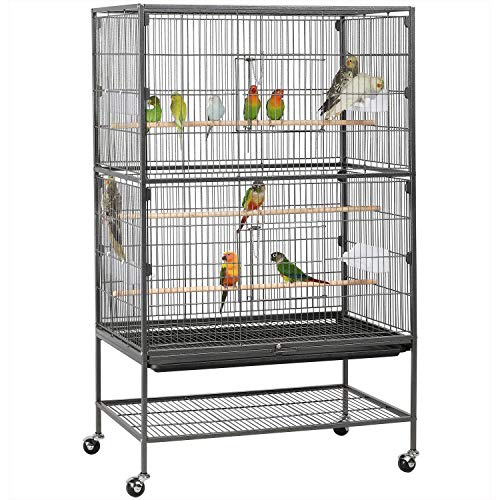