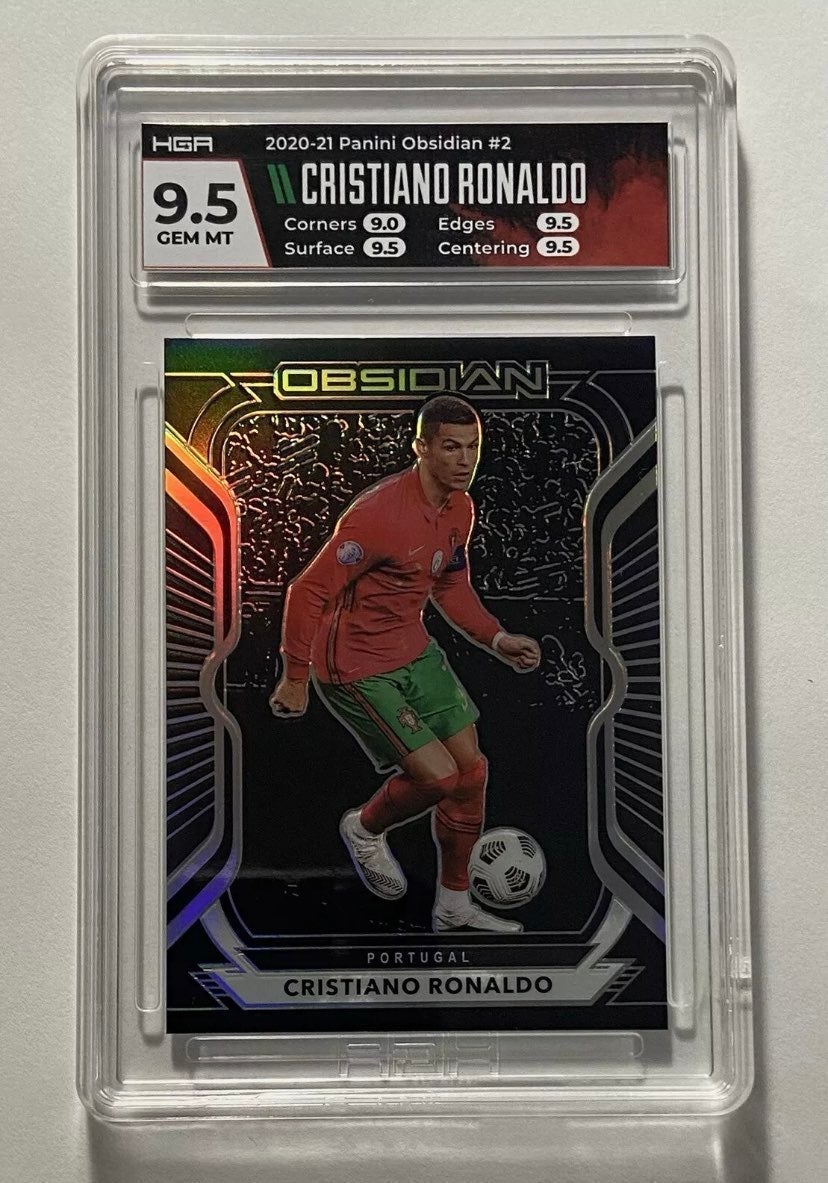 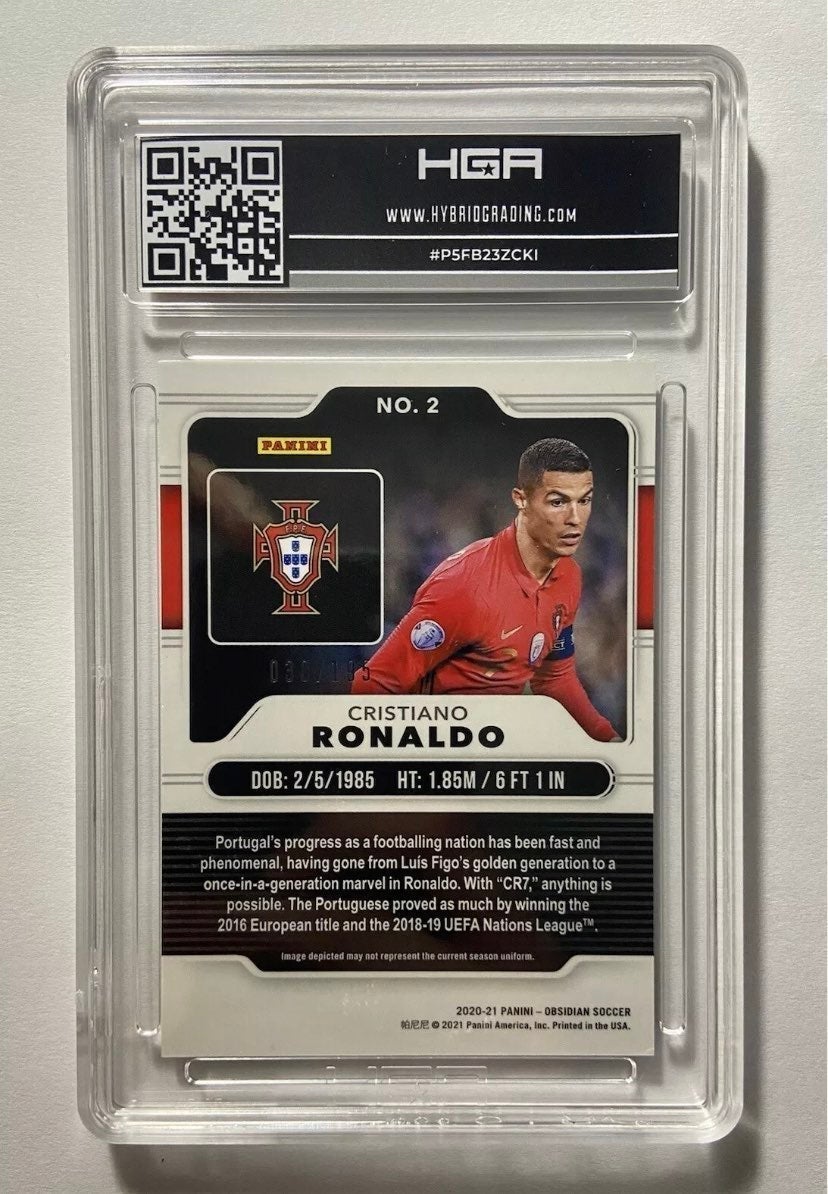 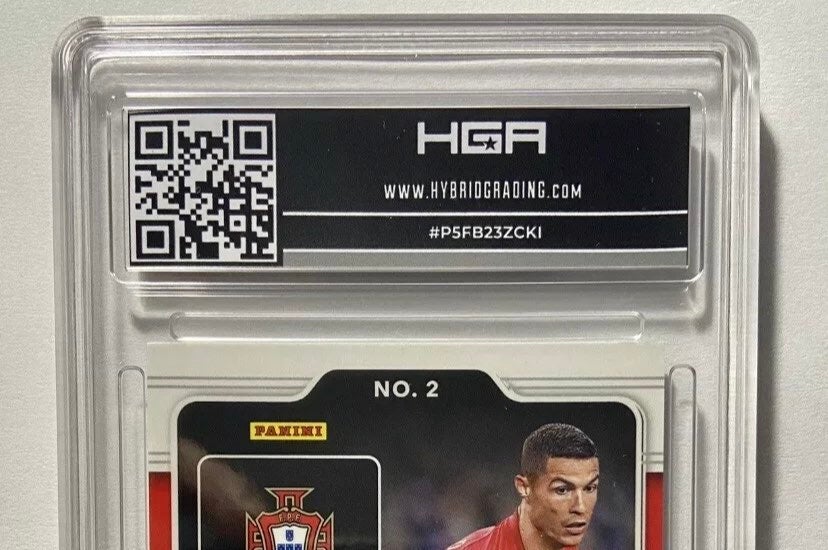 
IF THERE ARE ANY SIGNIFICANT SHIPPING PREFERENCES THAT I SHOULD BE AWARE ABOUT PLEASE CONTACT ME AND WE CAN WORK THROUGH IT, THANK YOU! 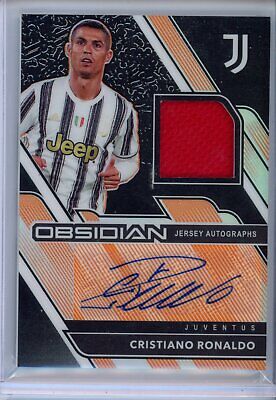 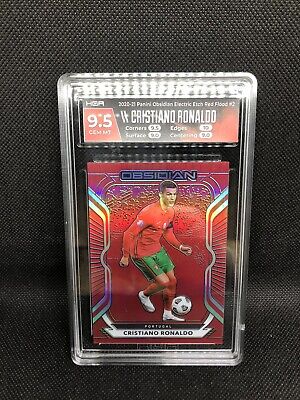 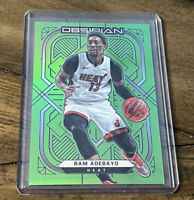 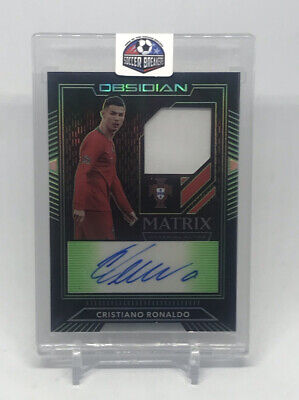 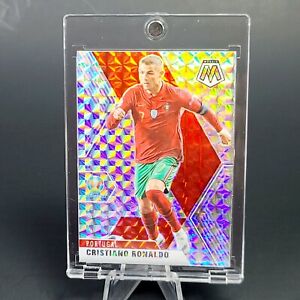 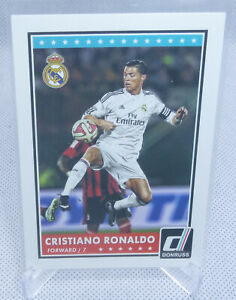 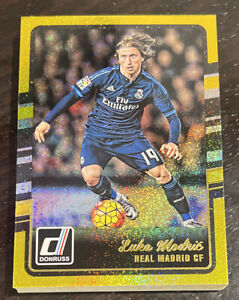 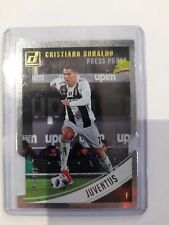 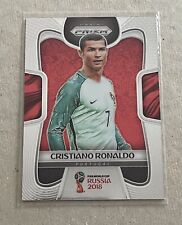 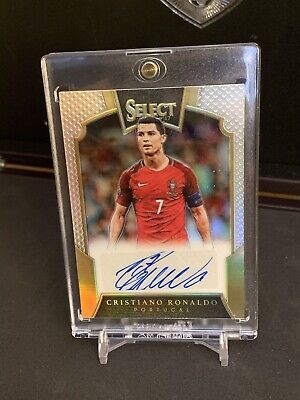 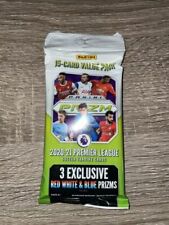