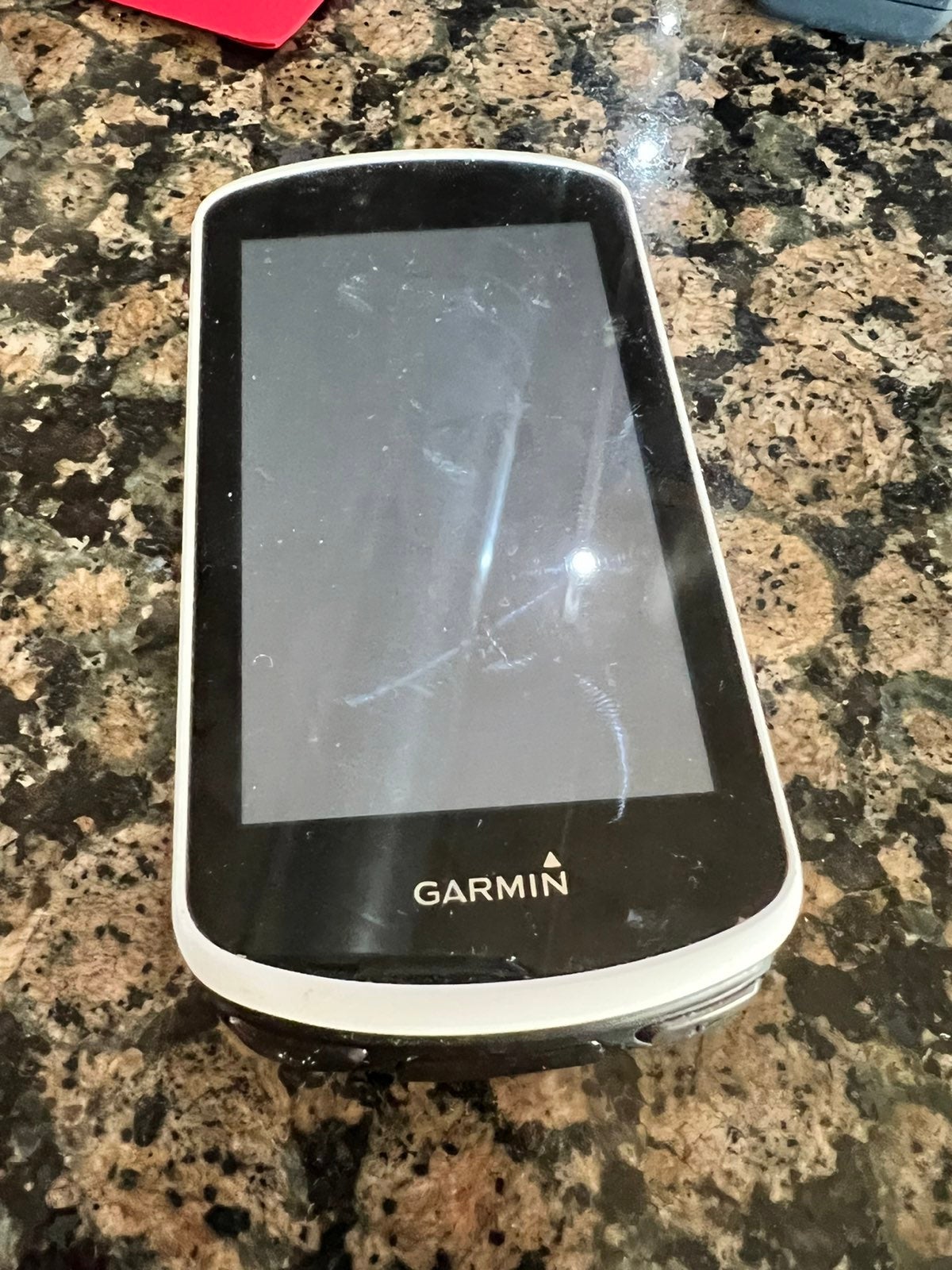 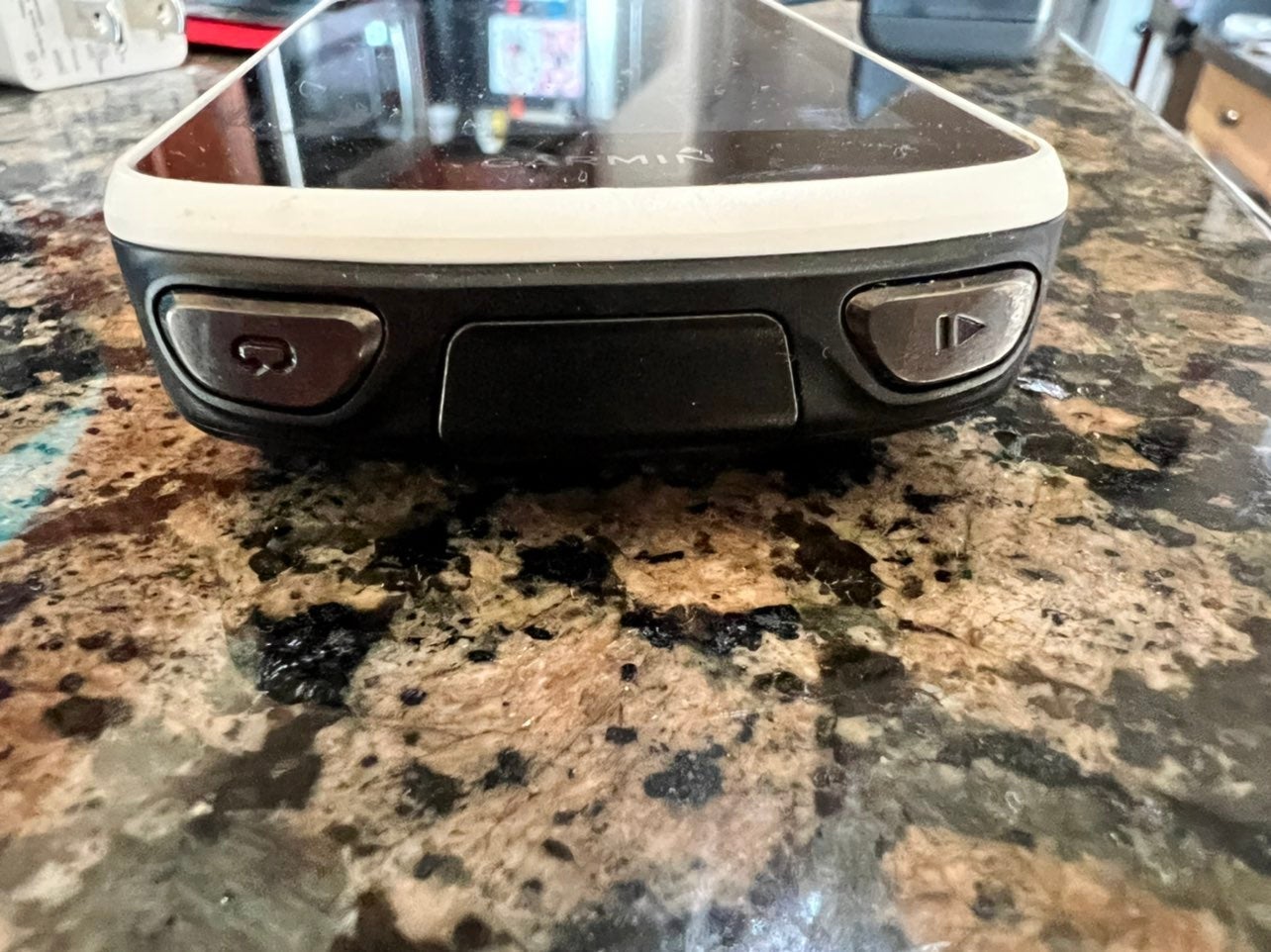 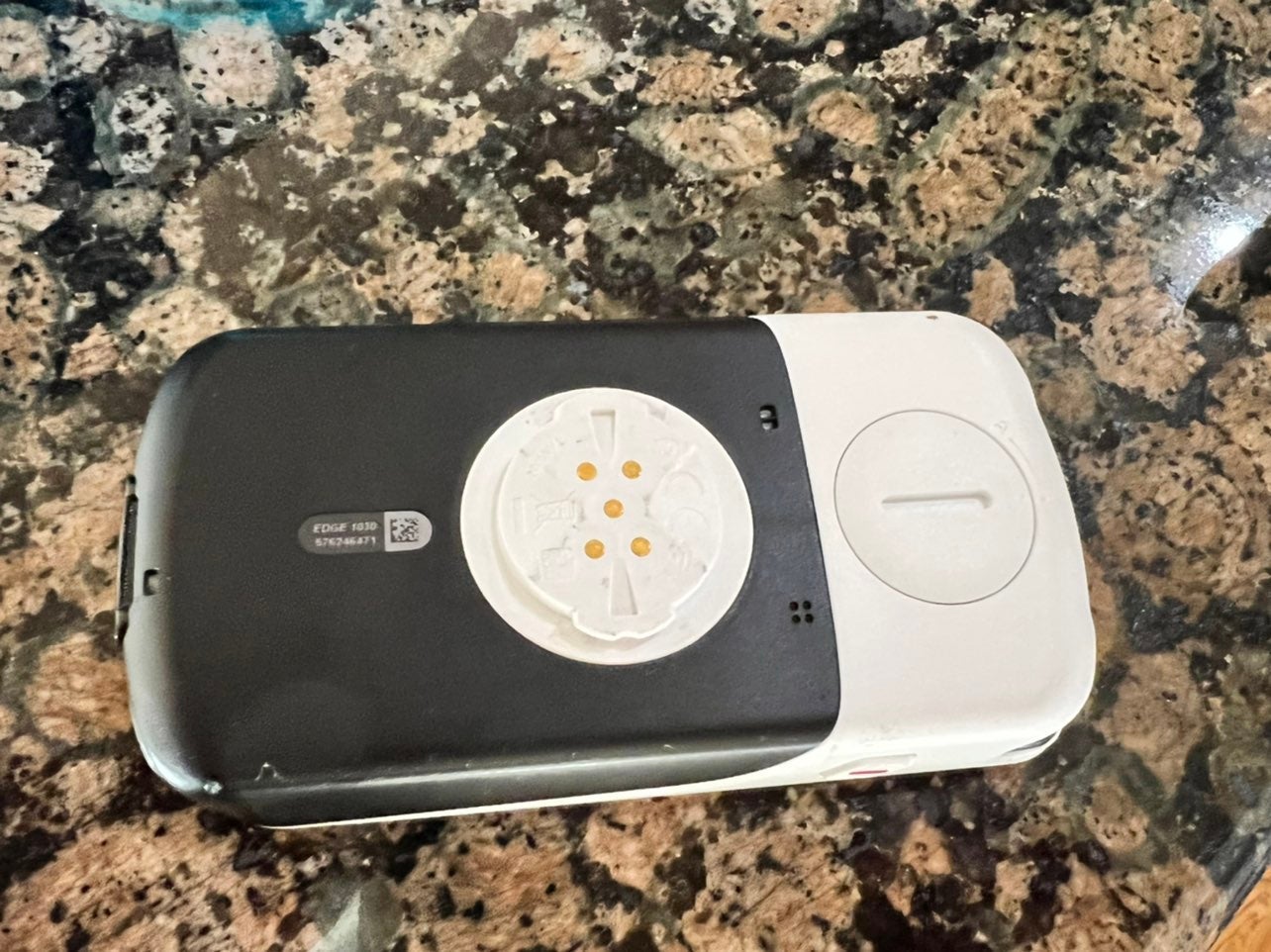 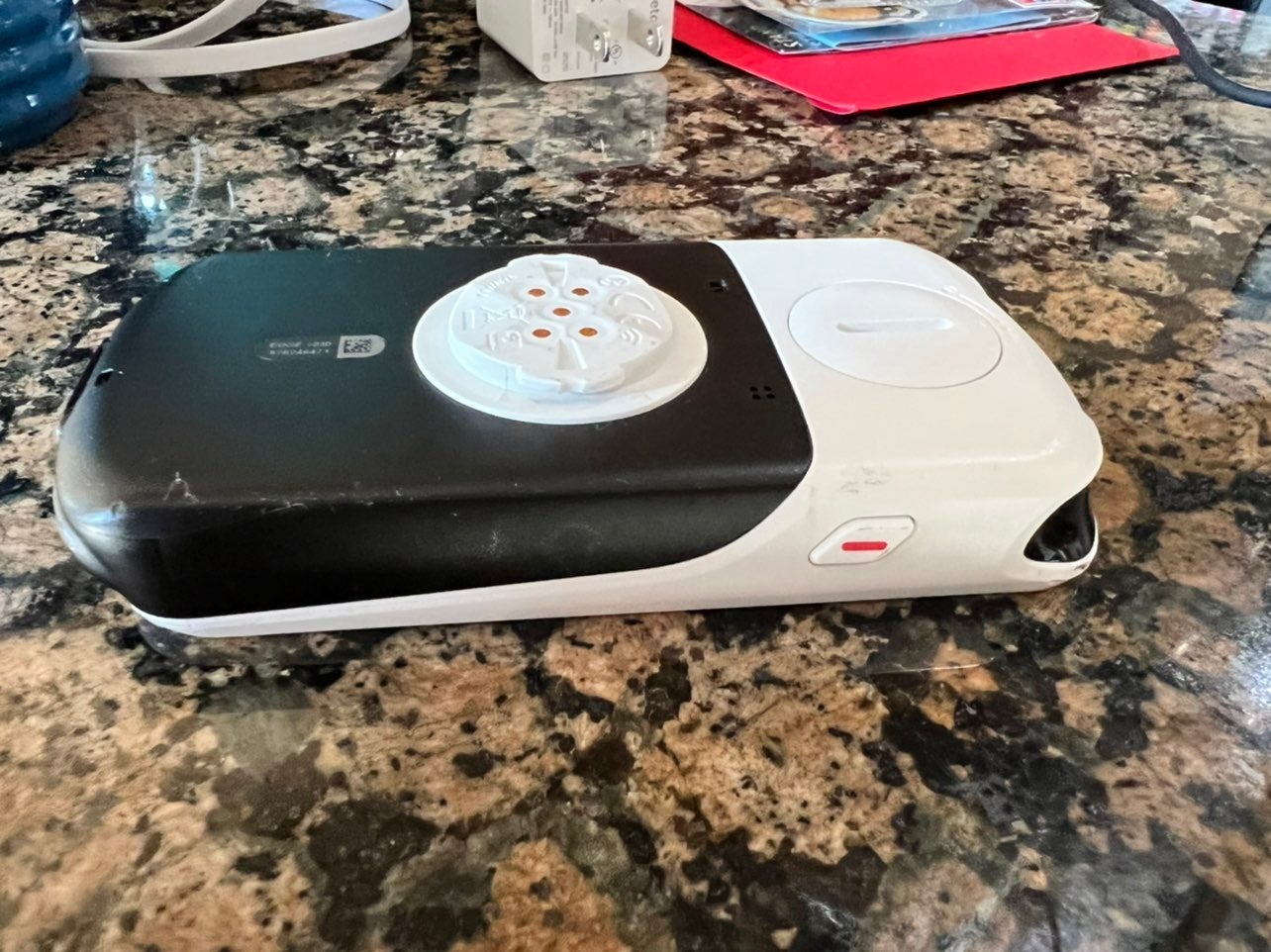 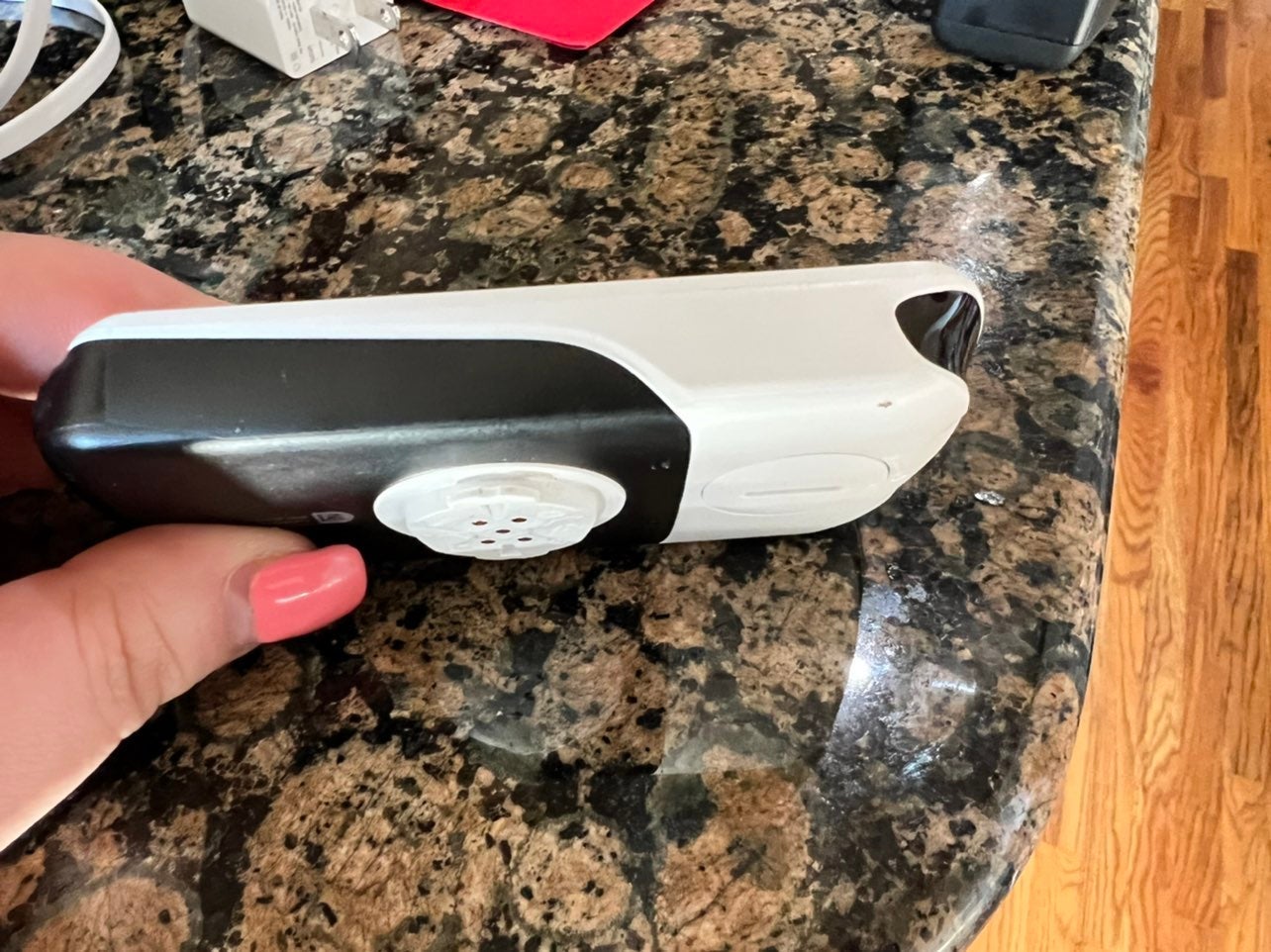 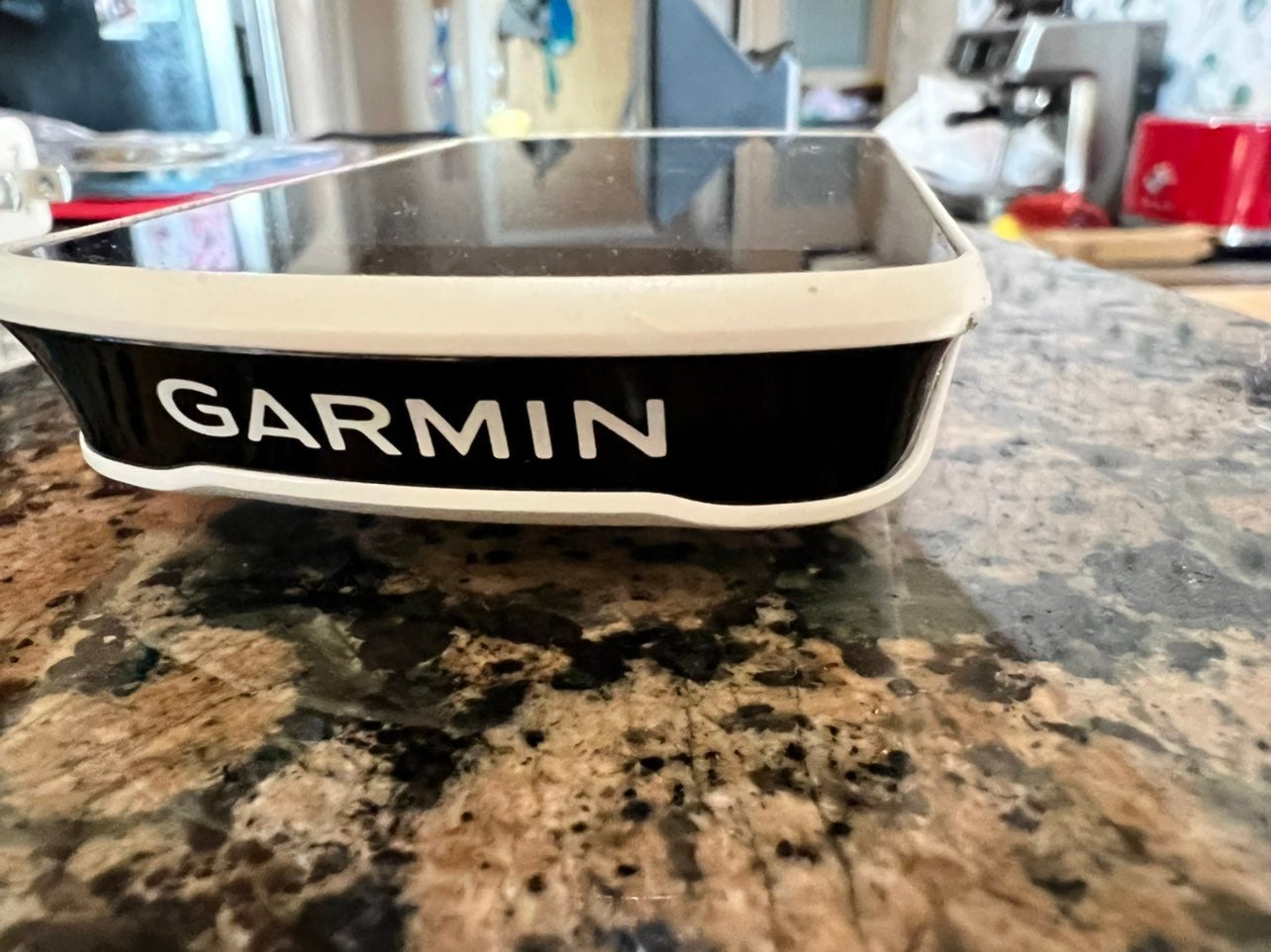 No scratches on screen, picture looks like there is cause of glare. 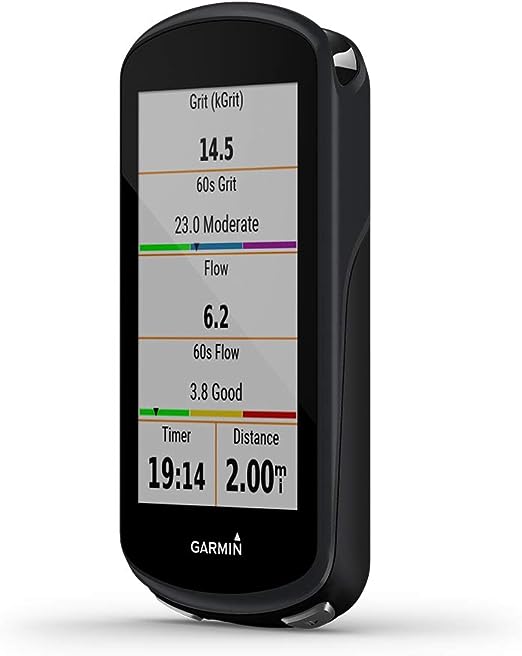 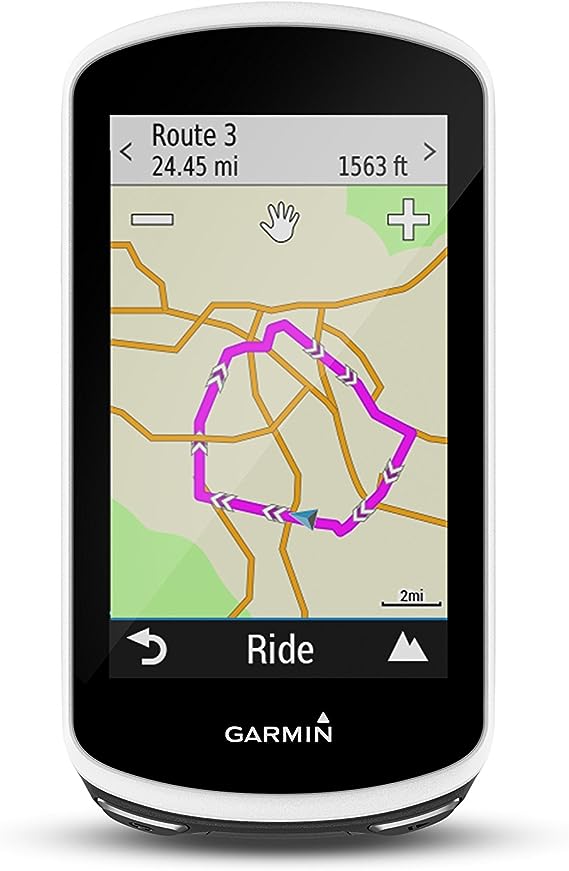 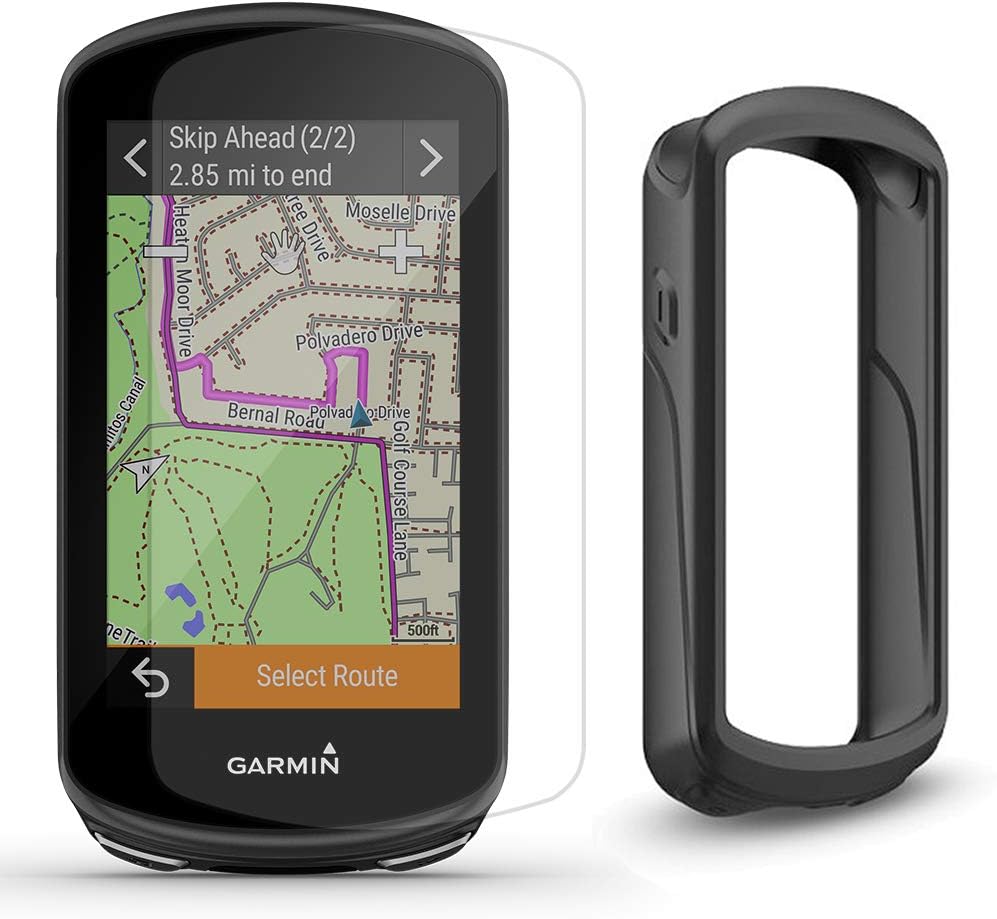 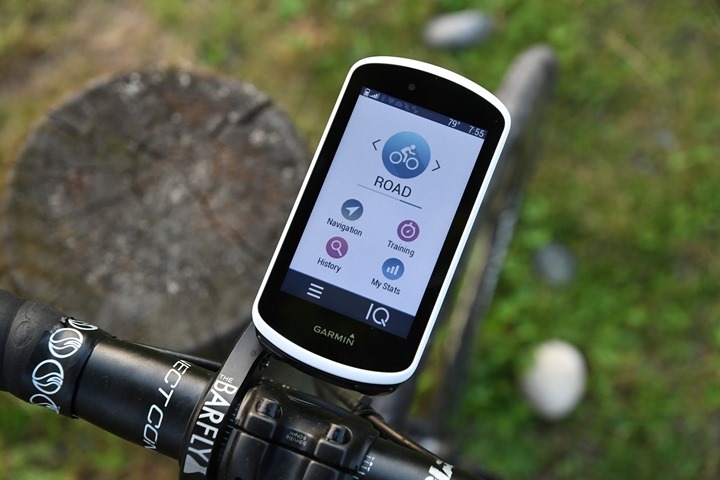 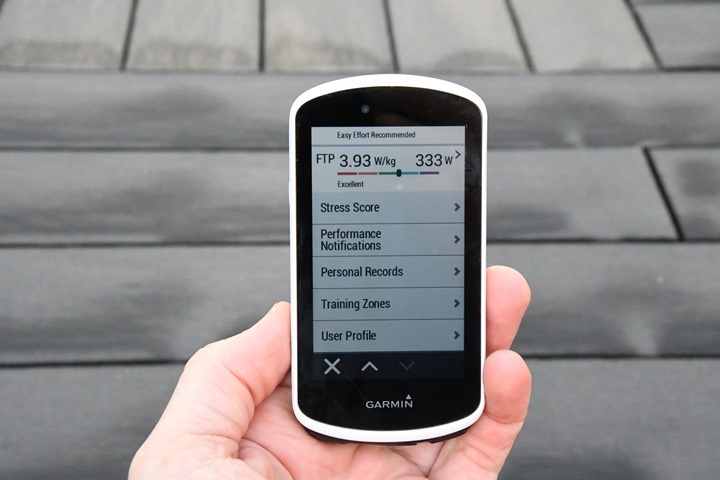 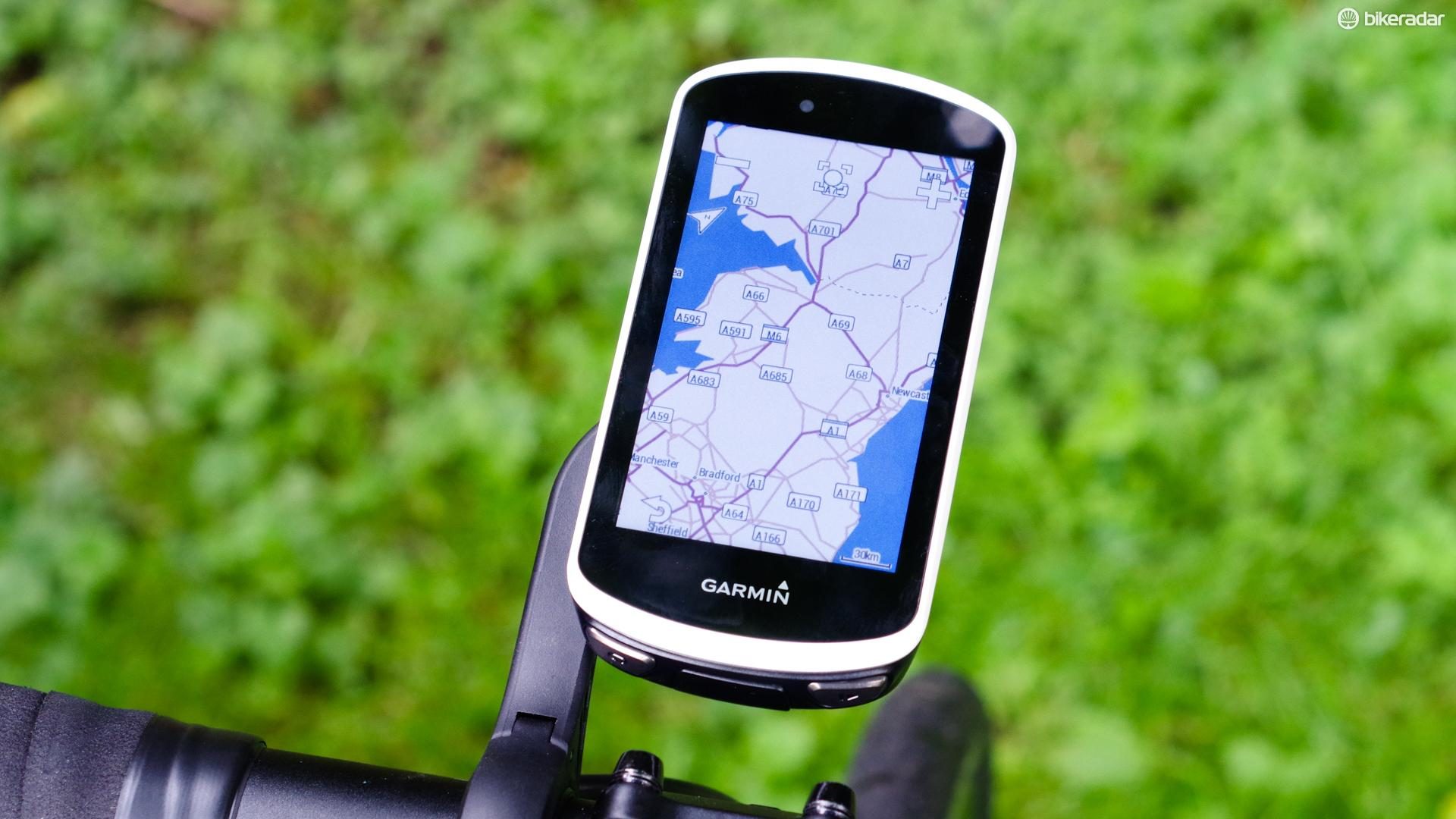 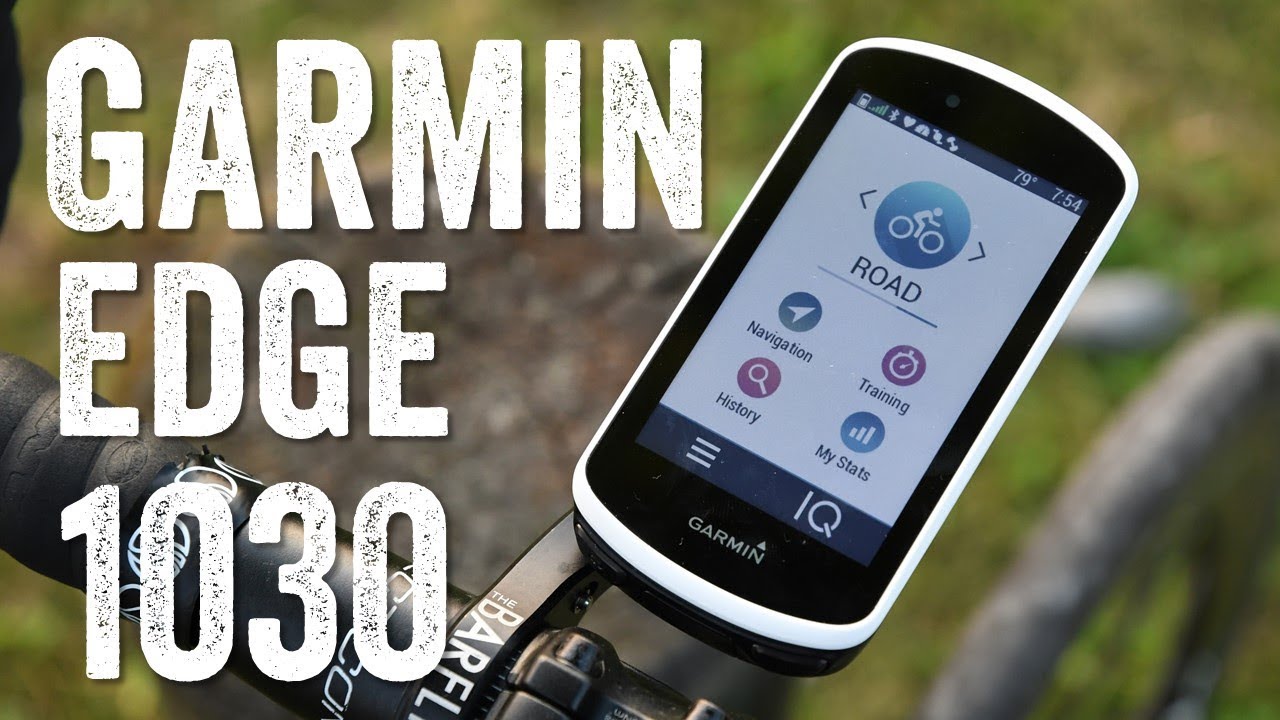 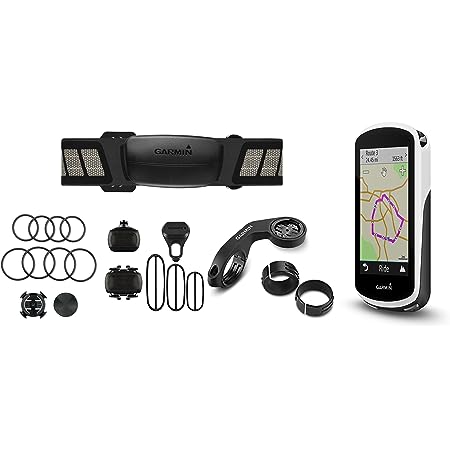 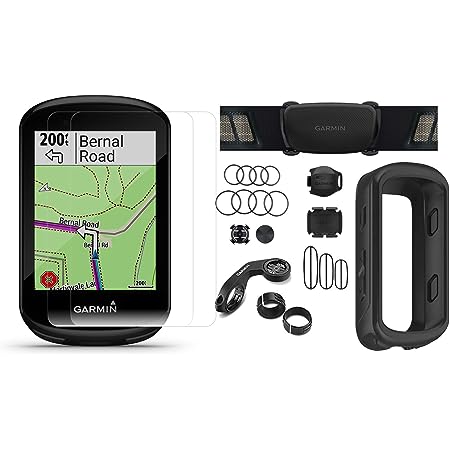 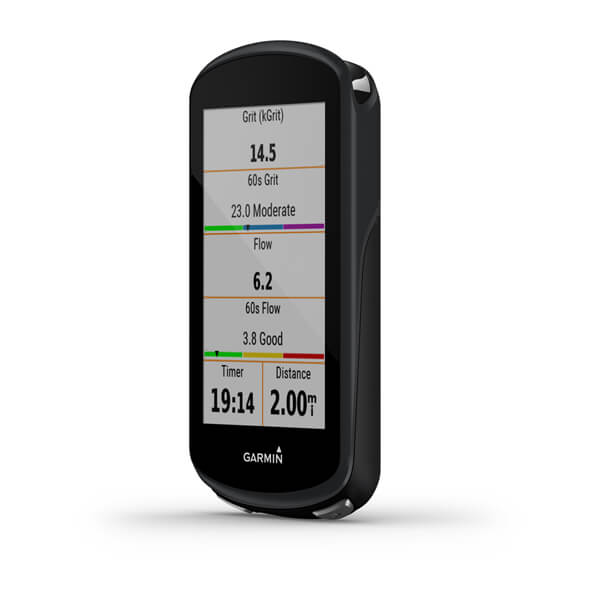 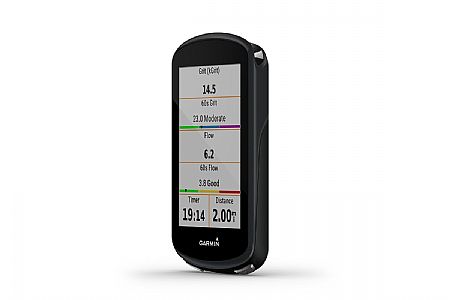 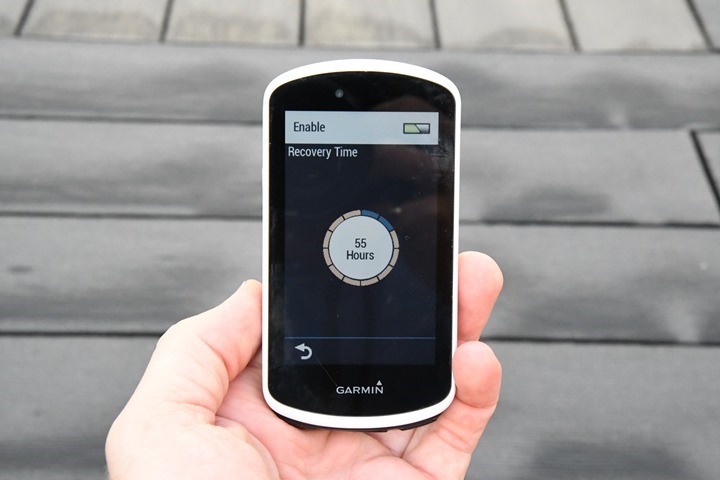 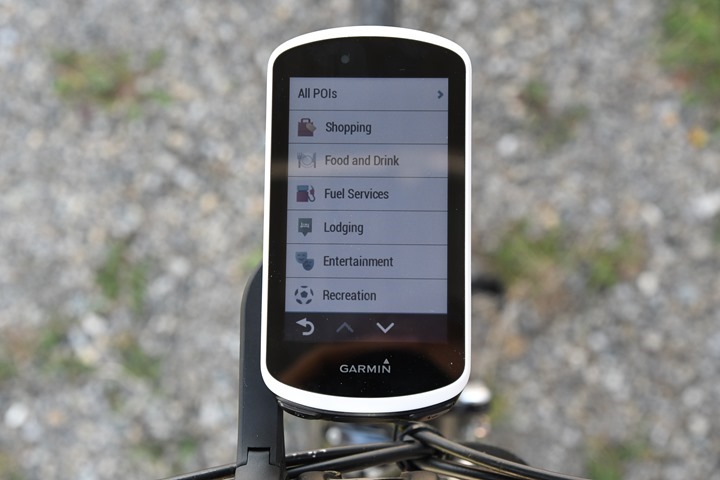 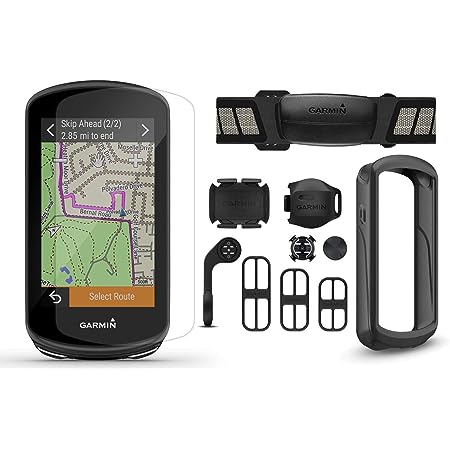 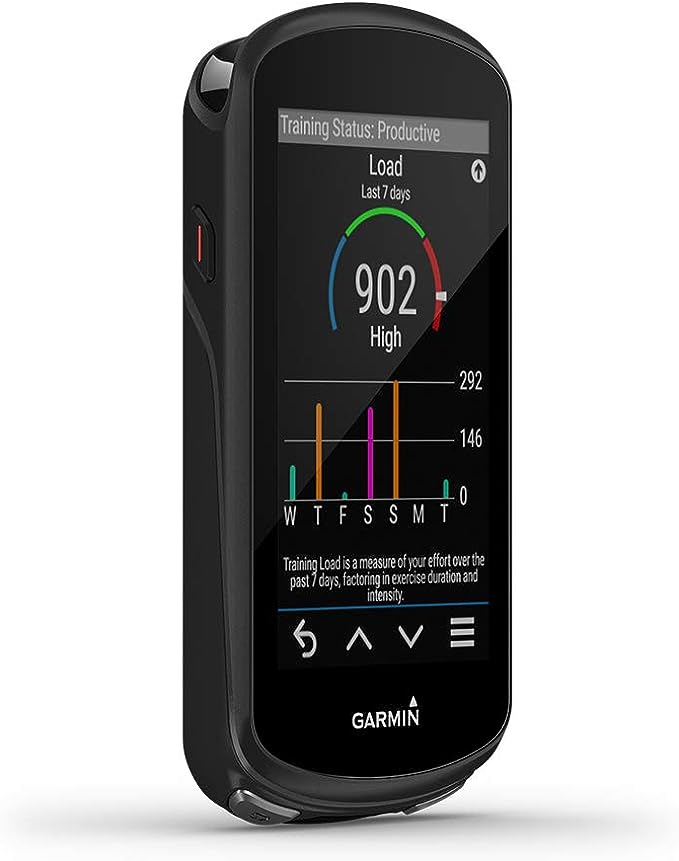