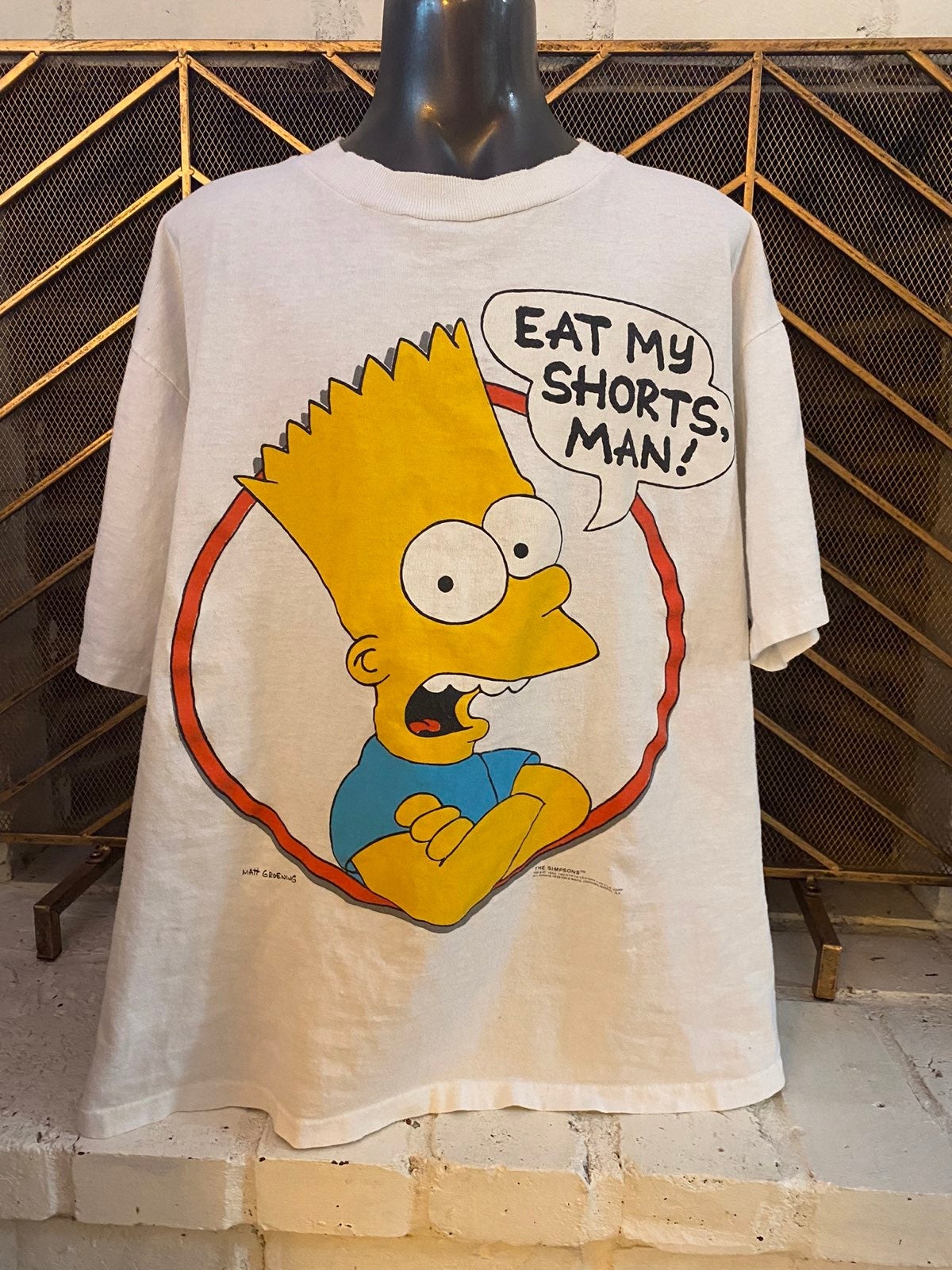 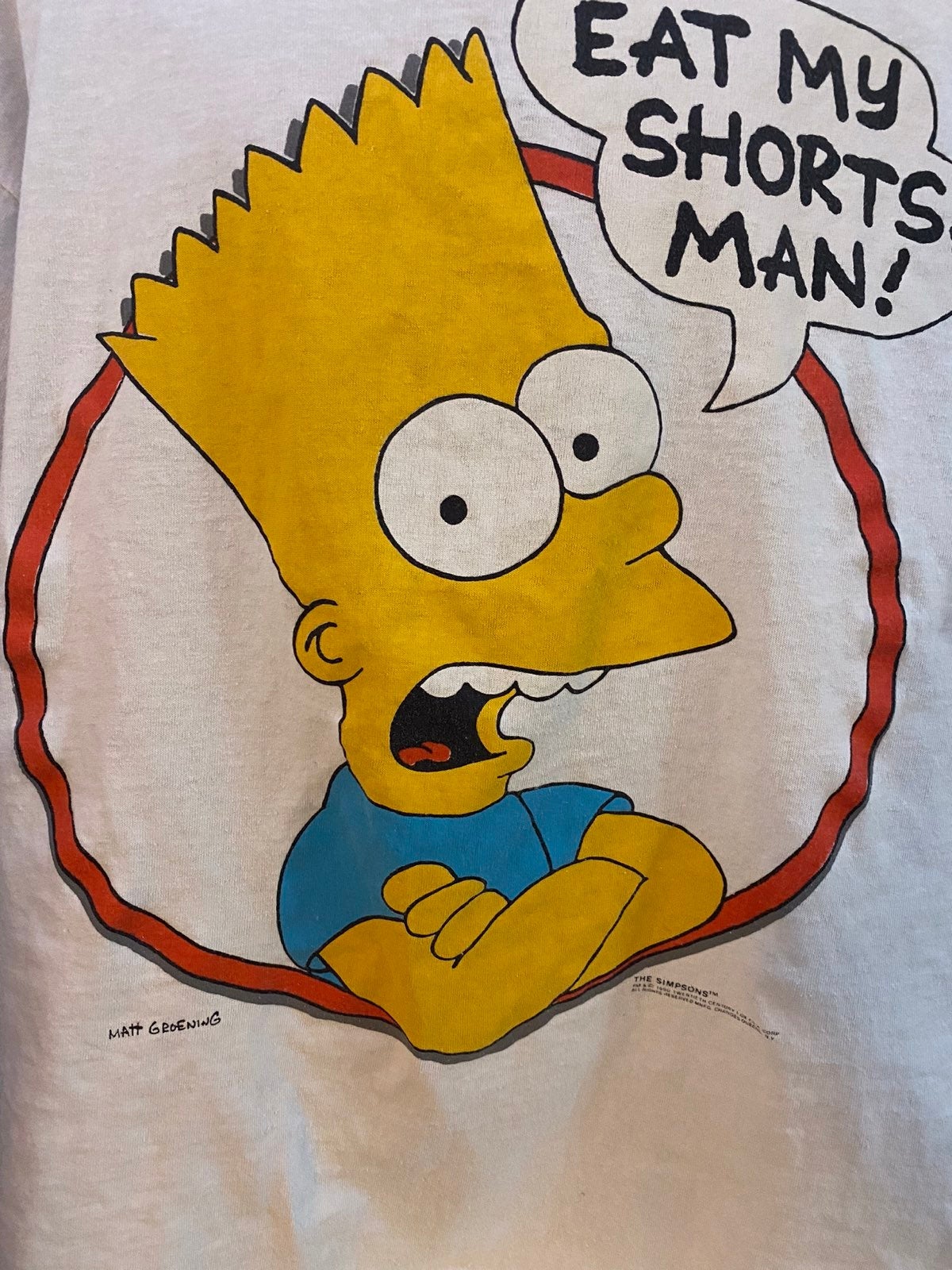 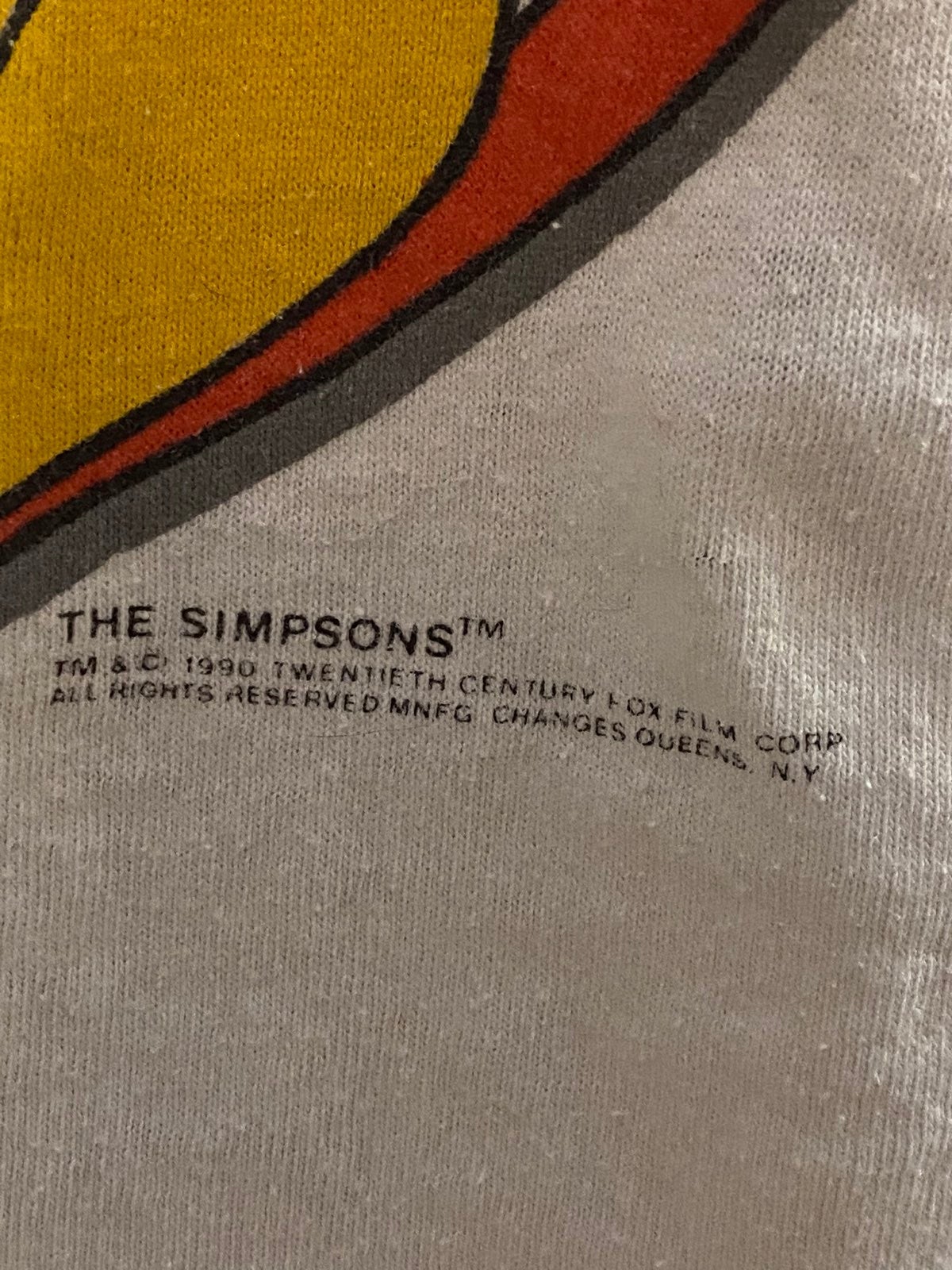 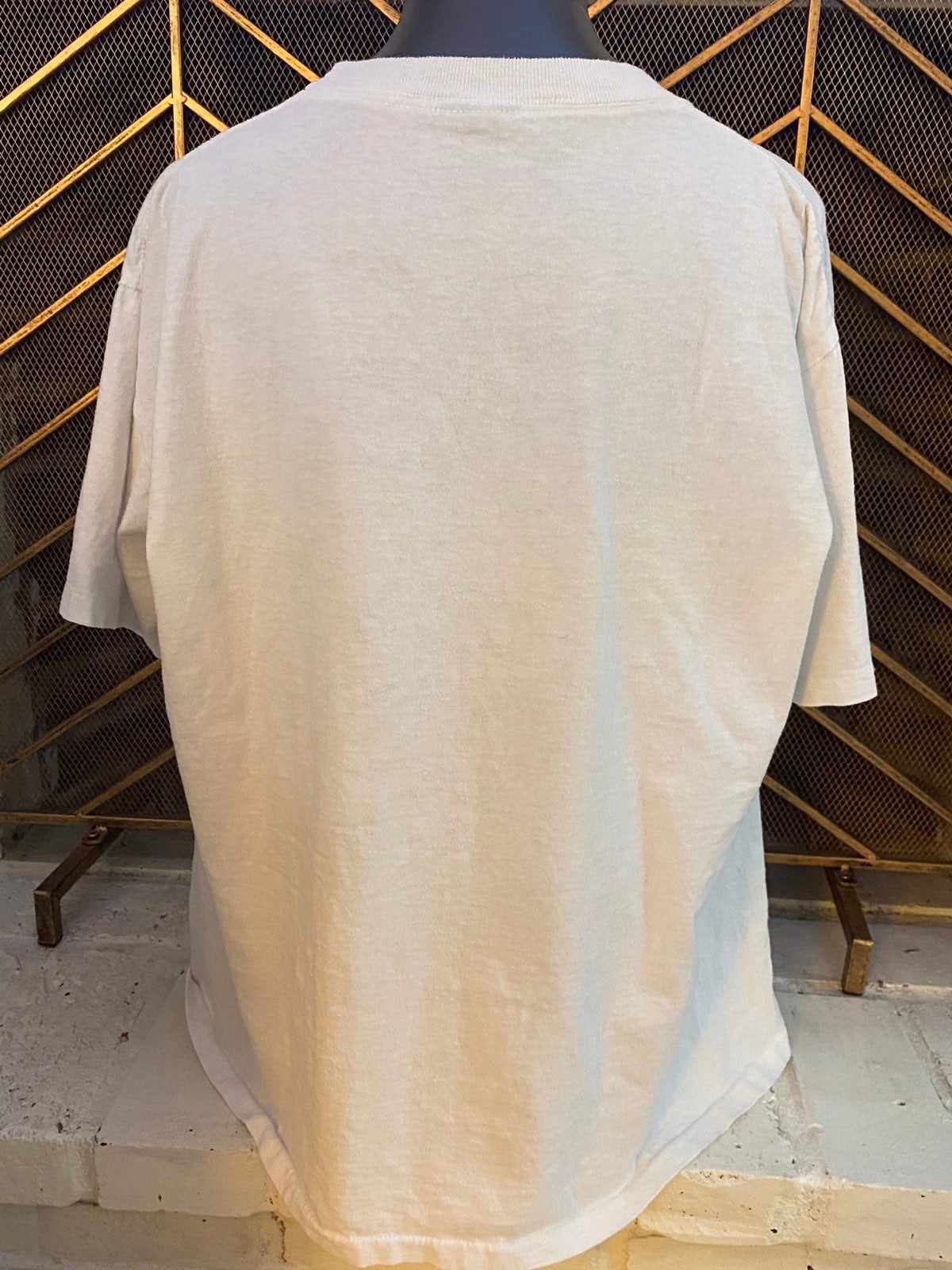 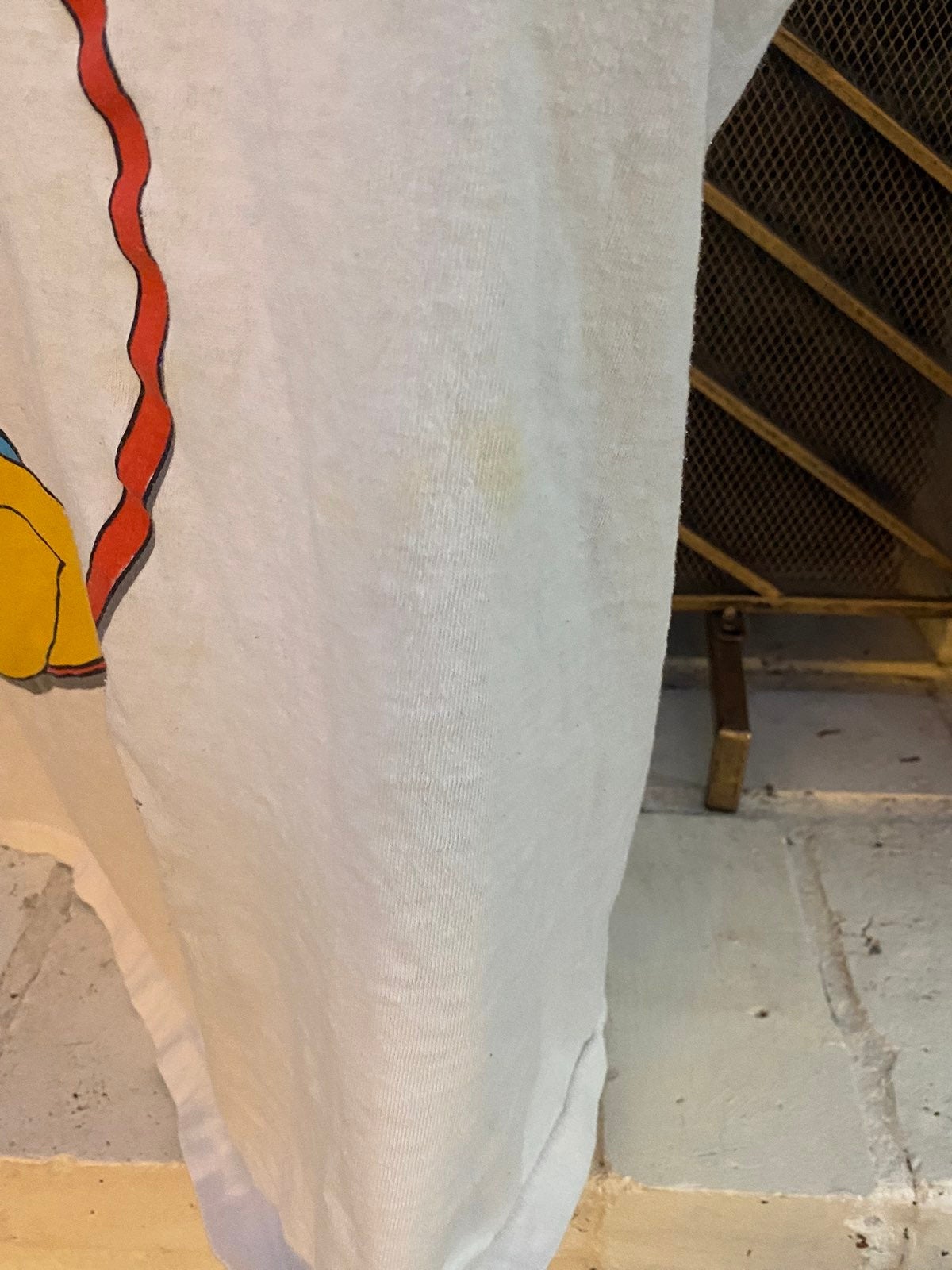 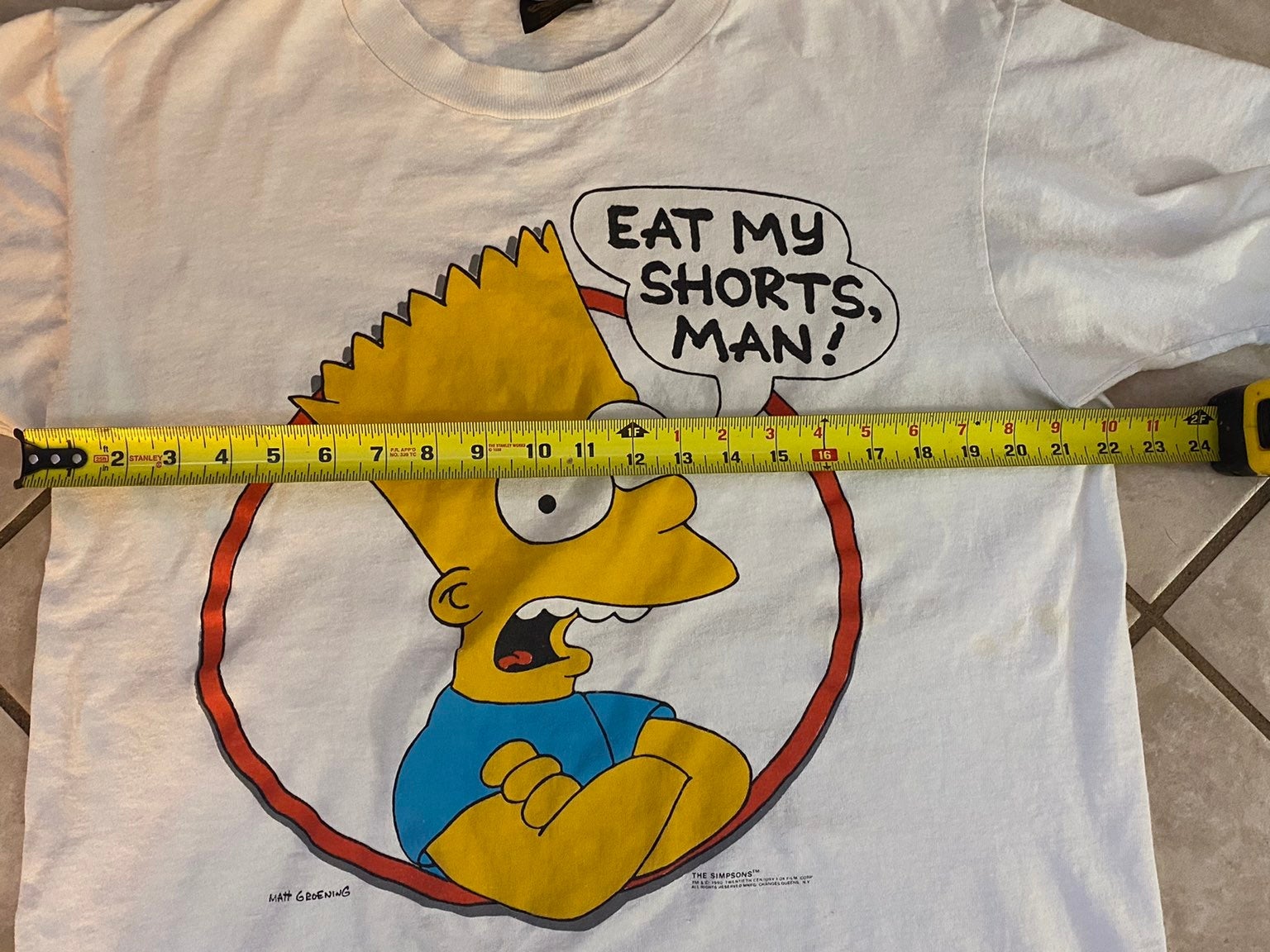 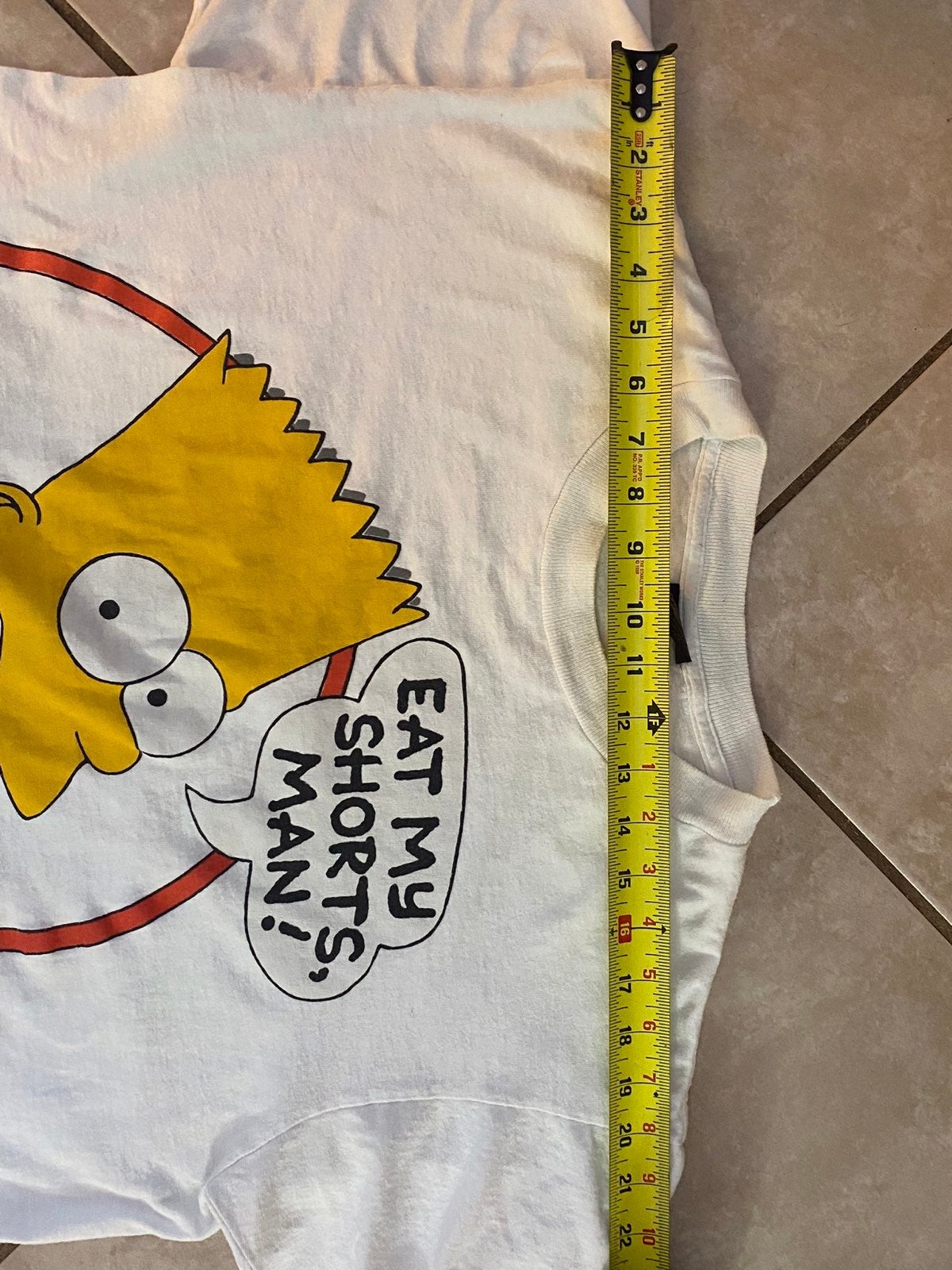 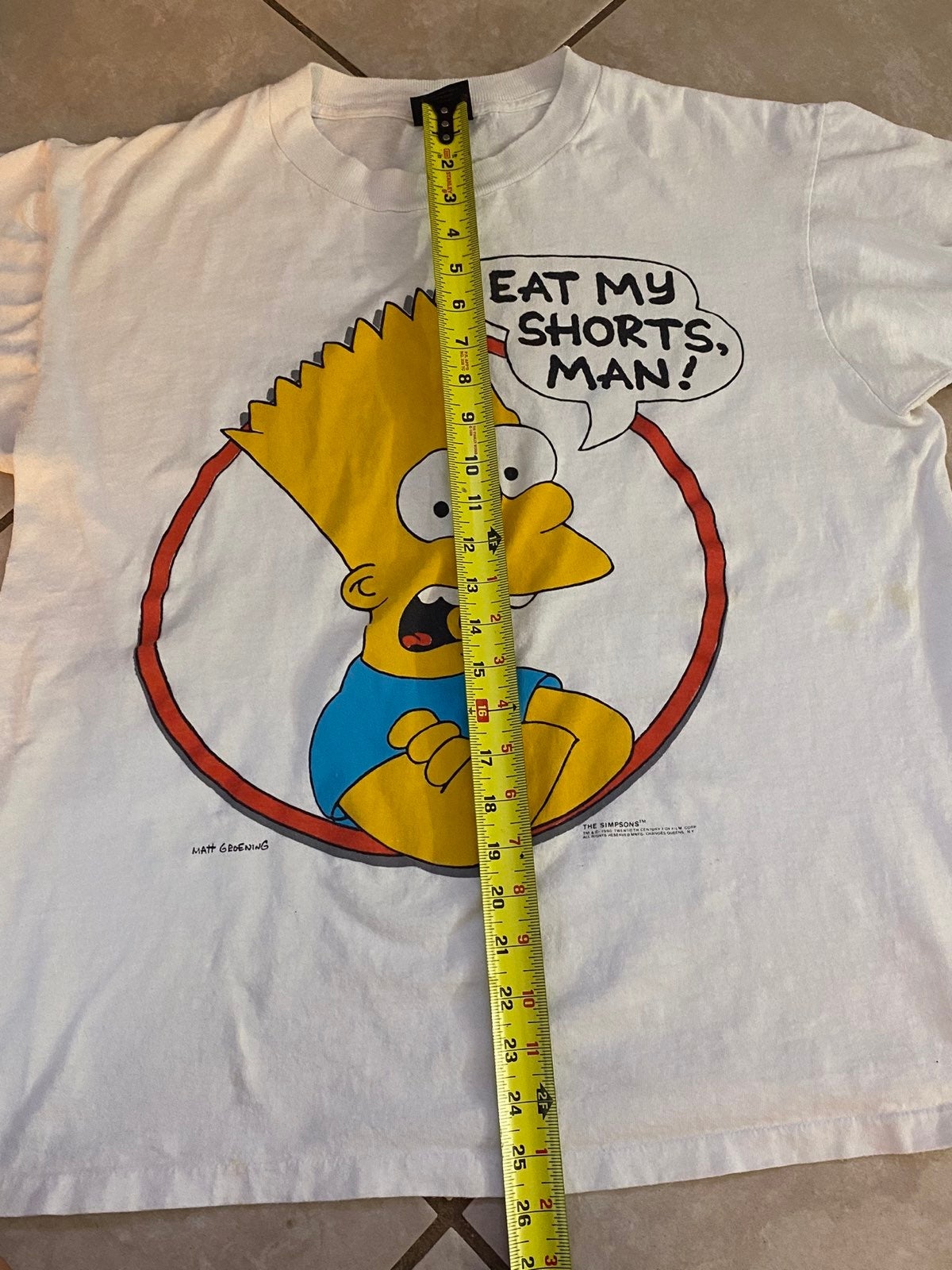 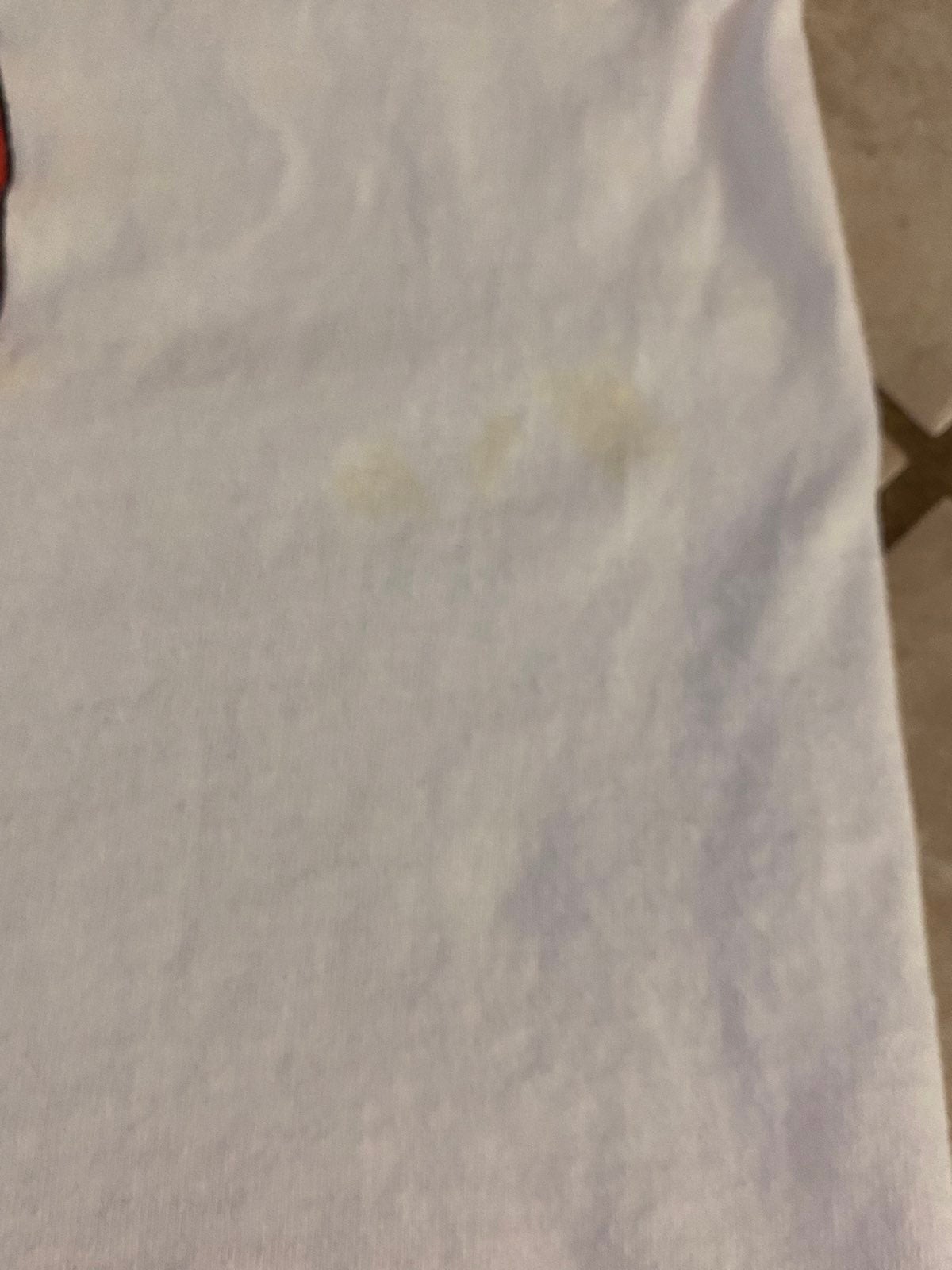 Shirt has a few faint stains on left rib area and is noted in pics. It’s otherwise in great condition. It’s your typical 90’s boxy and doesn’t appear to have shrunk up much over the years. Comes from a smoke free home. See pics for more info. 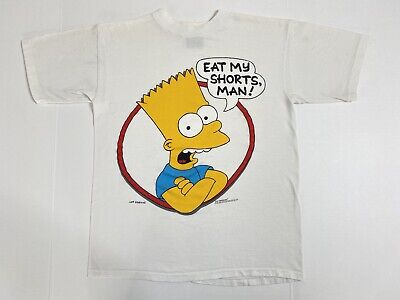 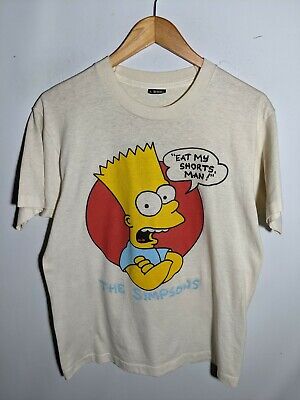 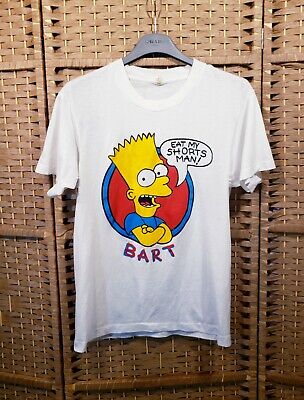 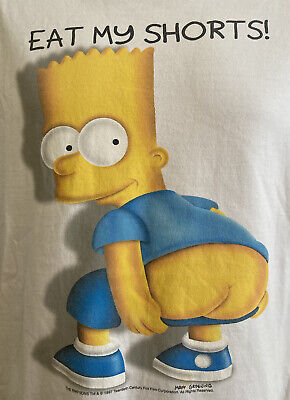 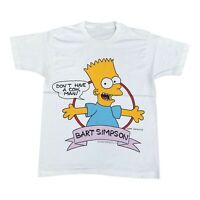 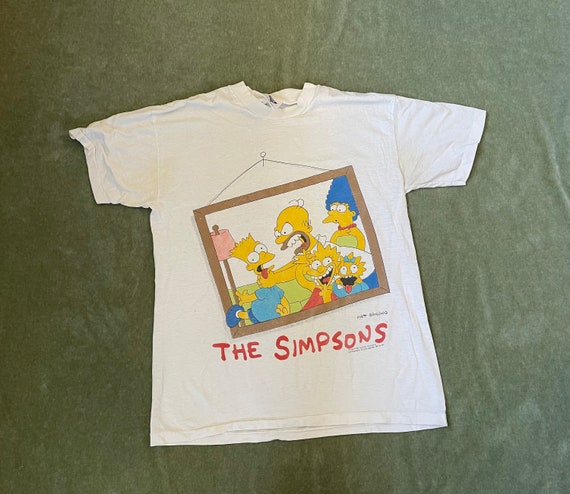 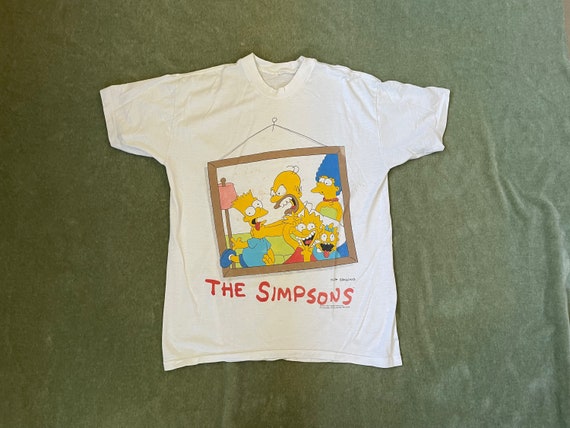 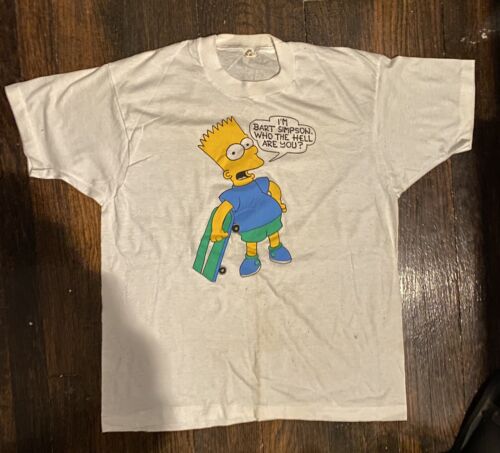 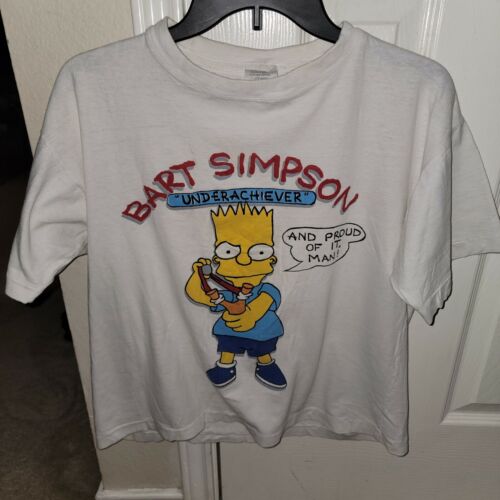 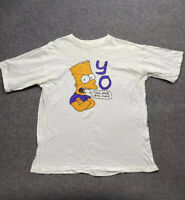 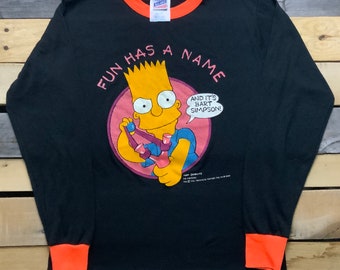