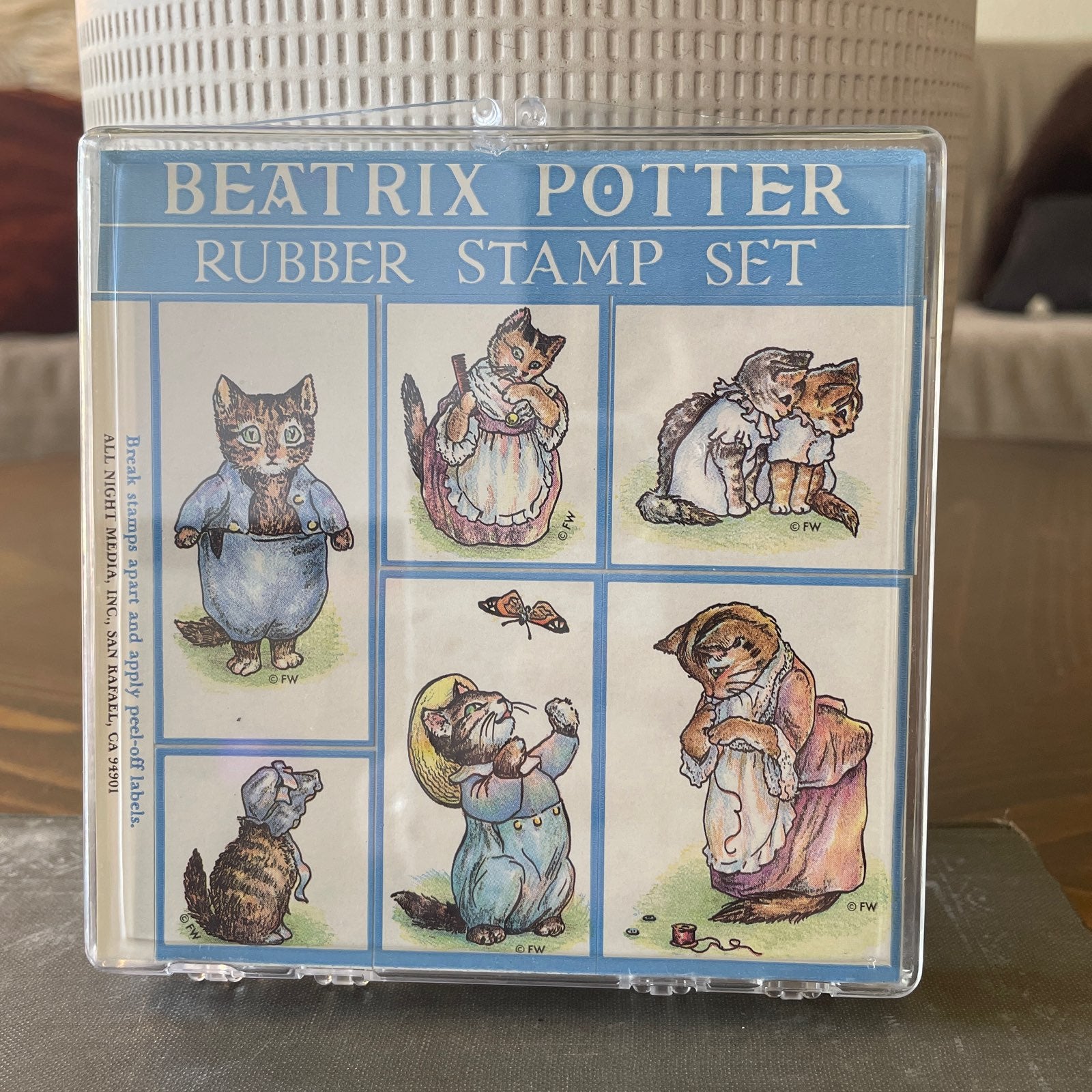 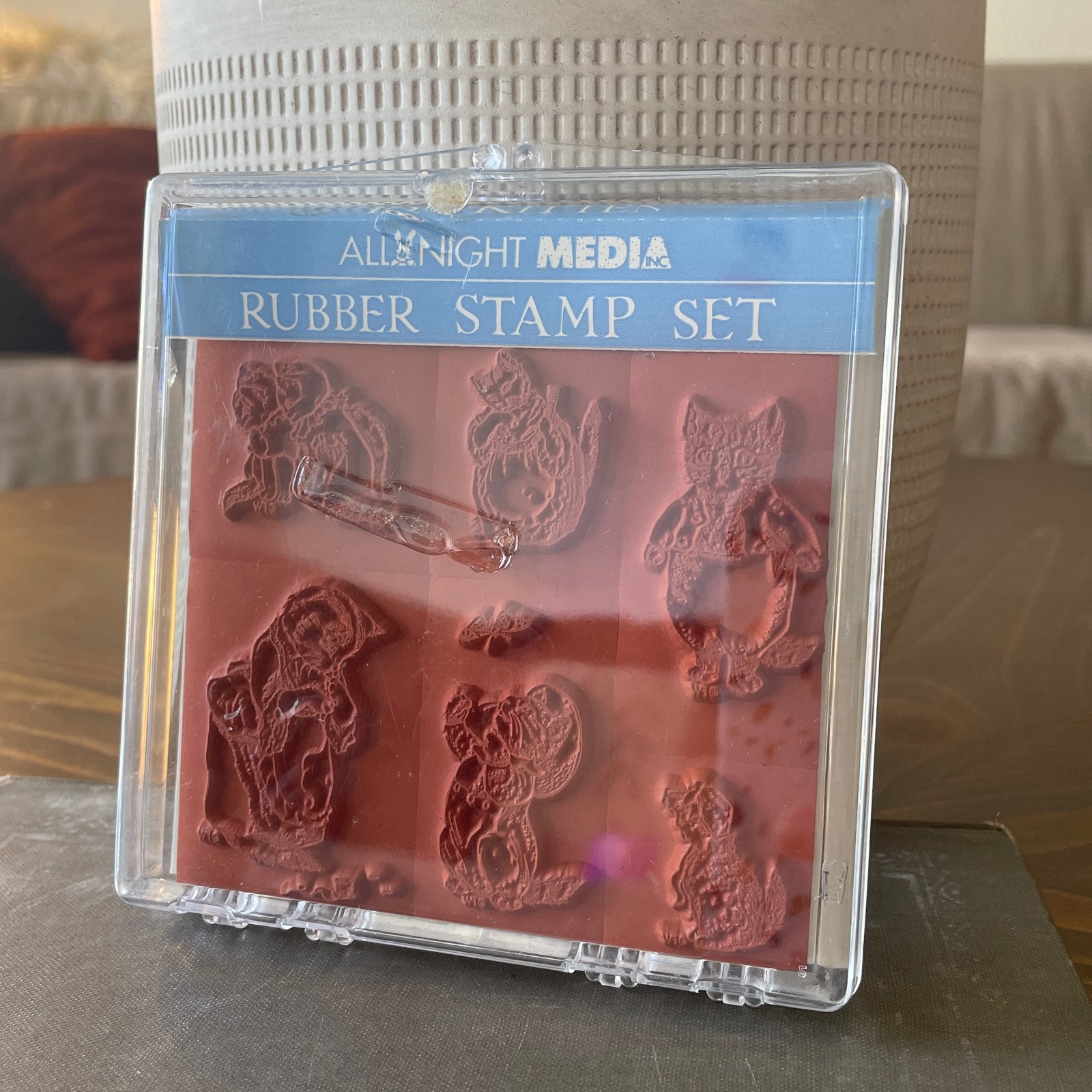 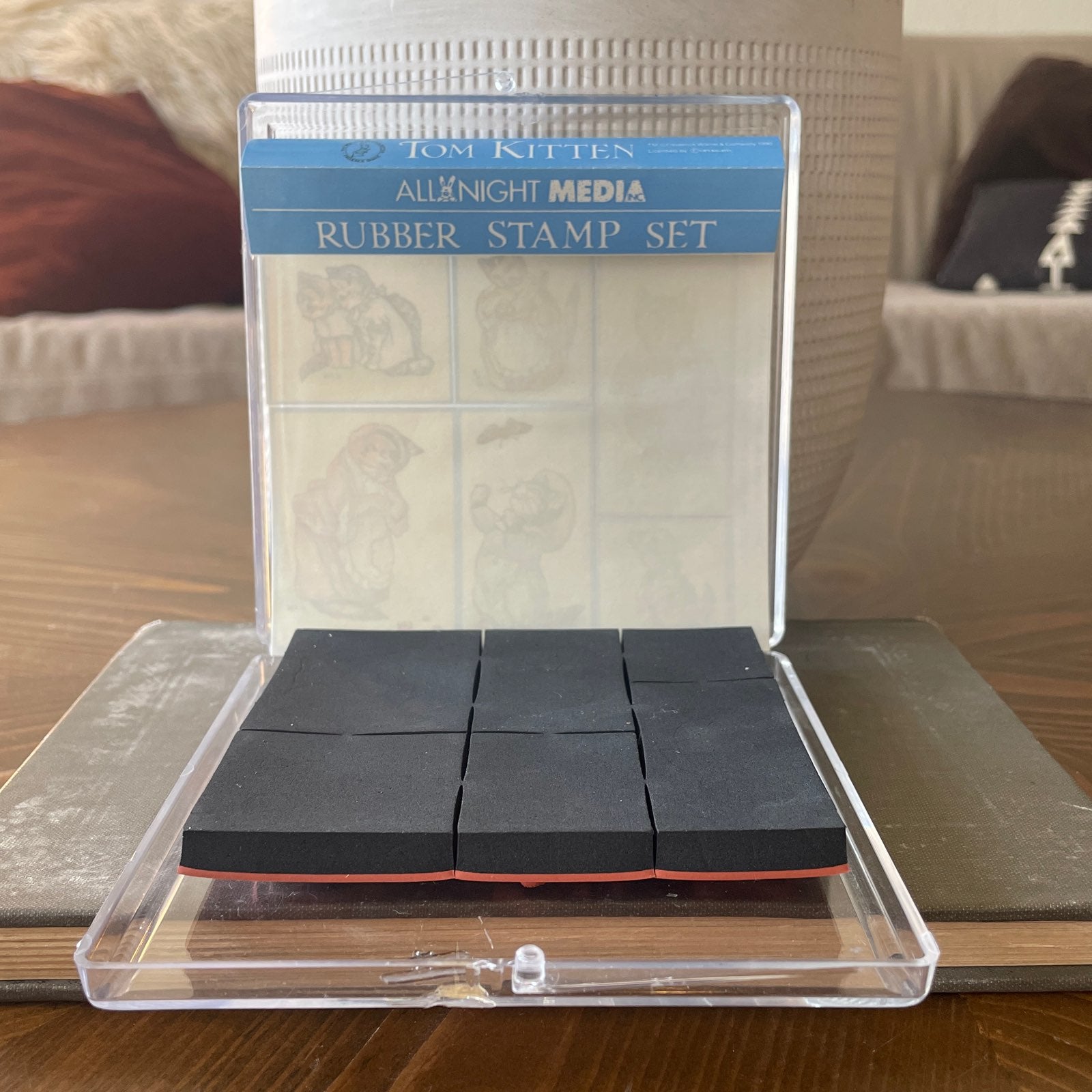 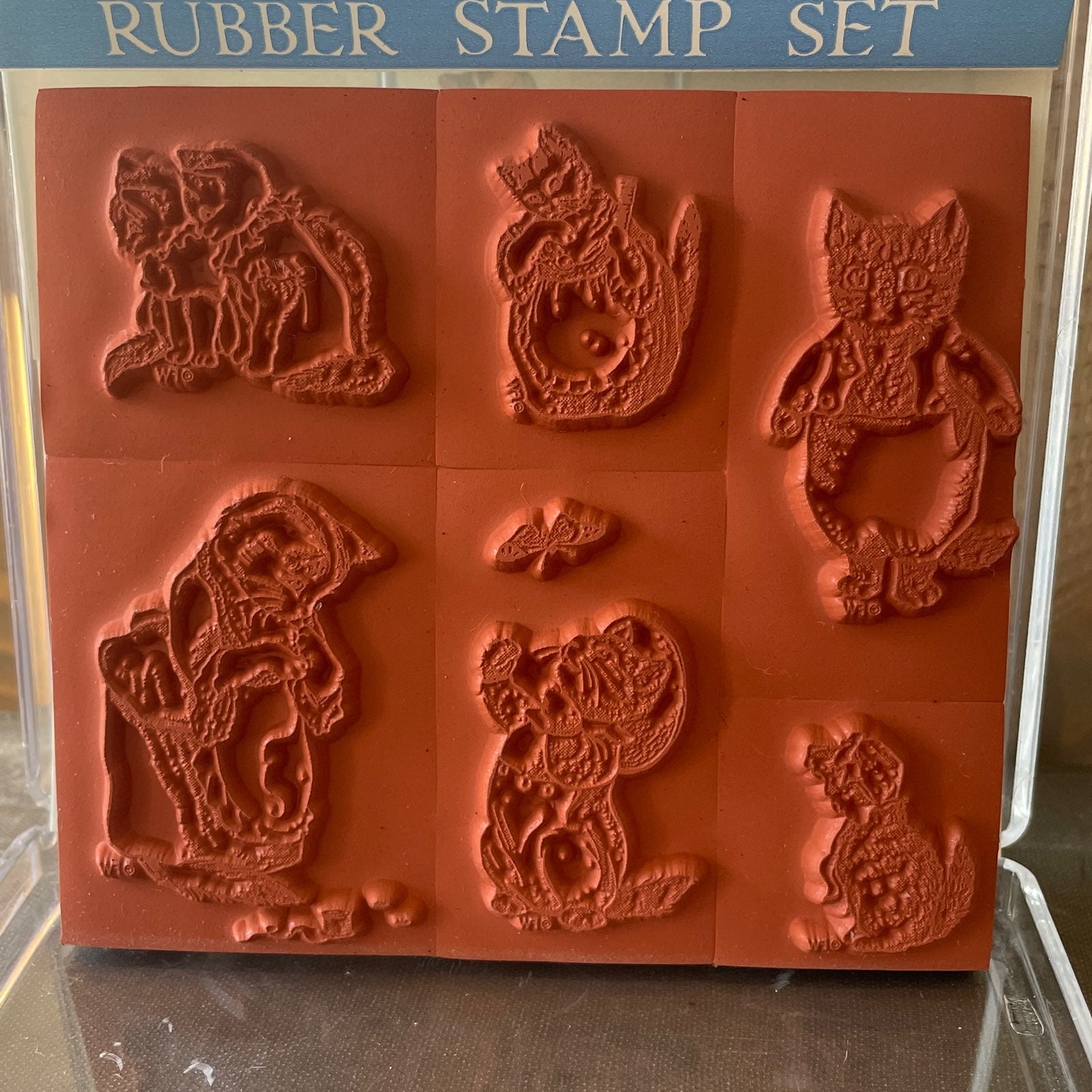 1990, All Night Media, Tom Kitten Rubber Stamp Set.This set has not been used.The back of the plastic case shows some wear. 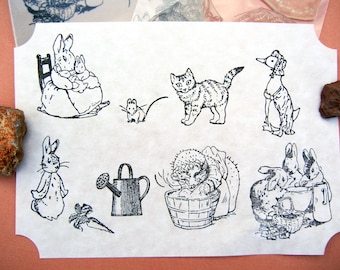 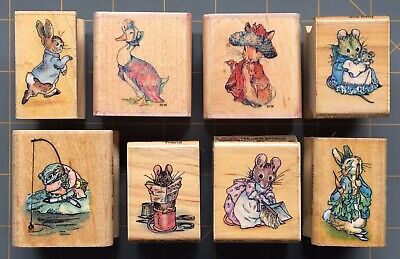 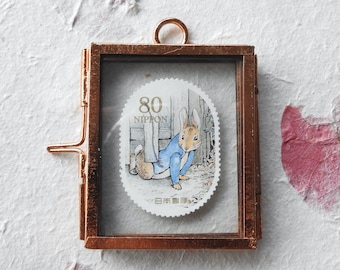 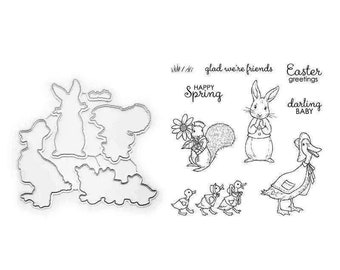 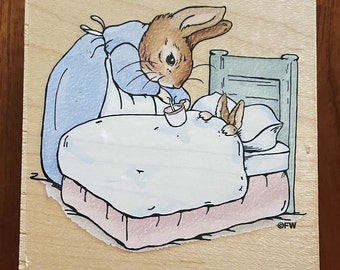 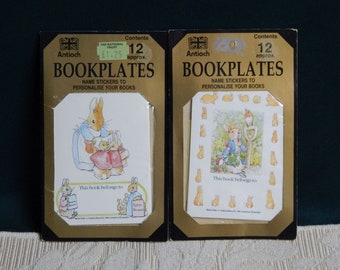 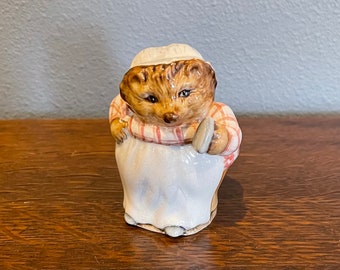 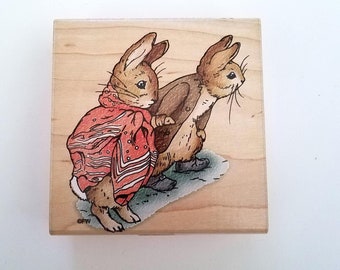 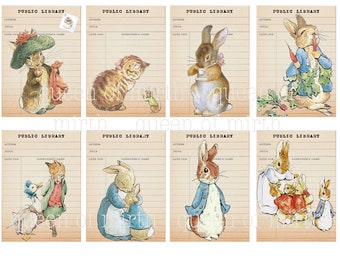