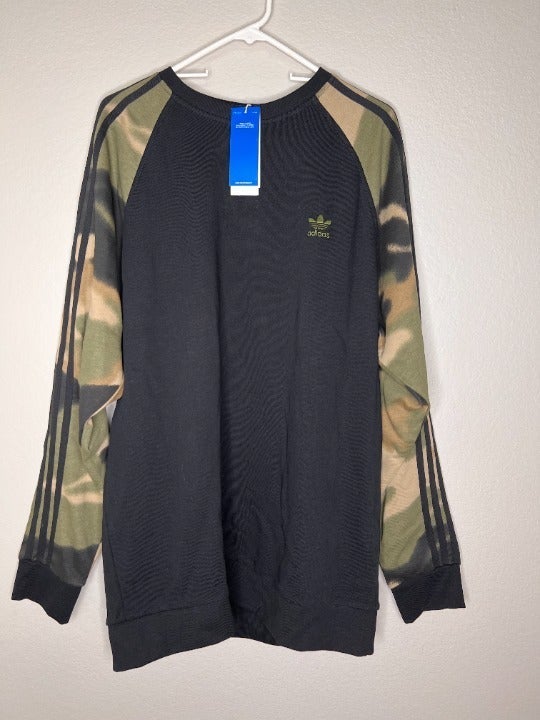 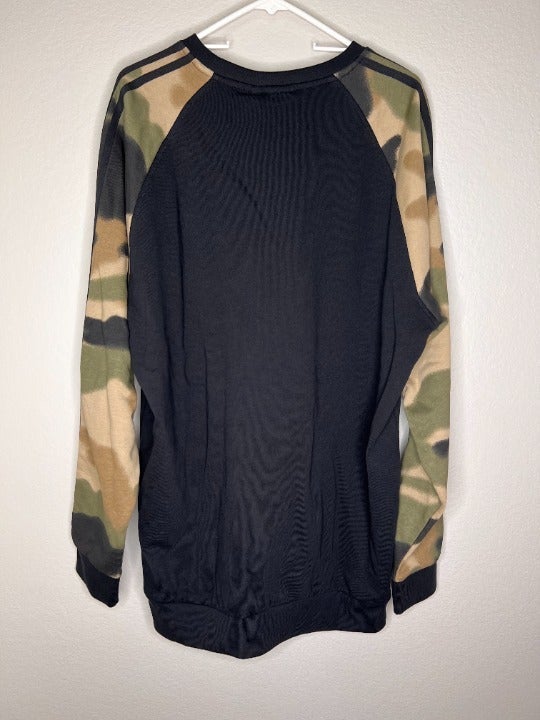 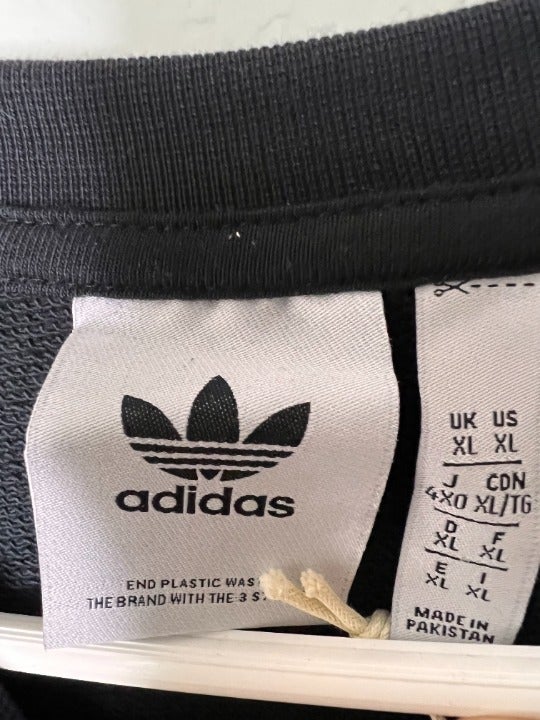 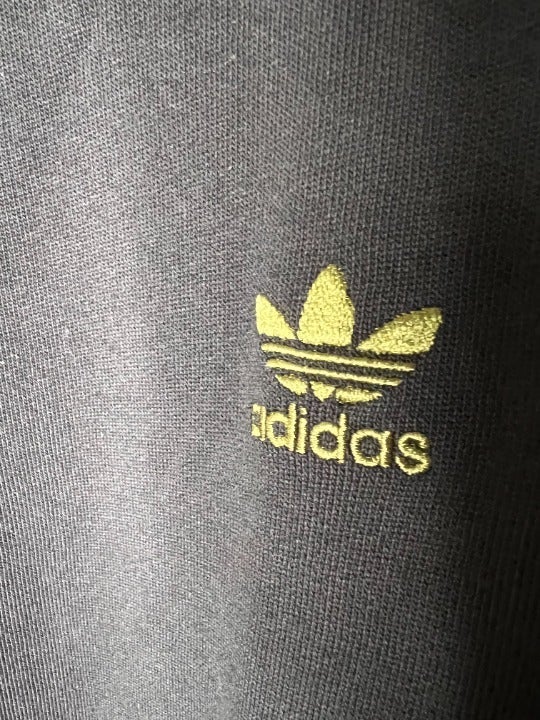 We only try to source items in great shape, unless noted above, this item will be in good used shape with no major defects. All used items will show wear, expect minor marks / wear to fabric.

All items are sold with no returns, please see measurements to compare with your current measurements
We do NOT take returns due to sizing issues.

If we make a mistake, please let us know before leaving negative feedback. We process hundreds of items a week, things may get missed along the way. 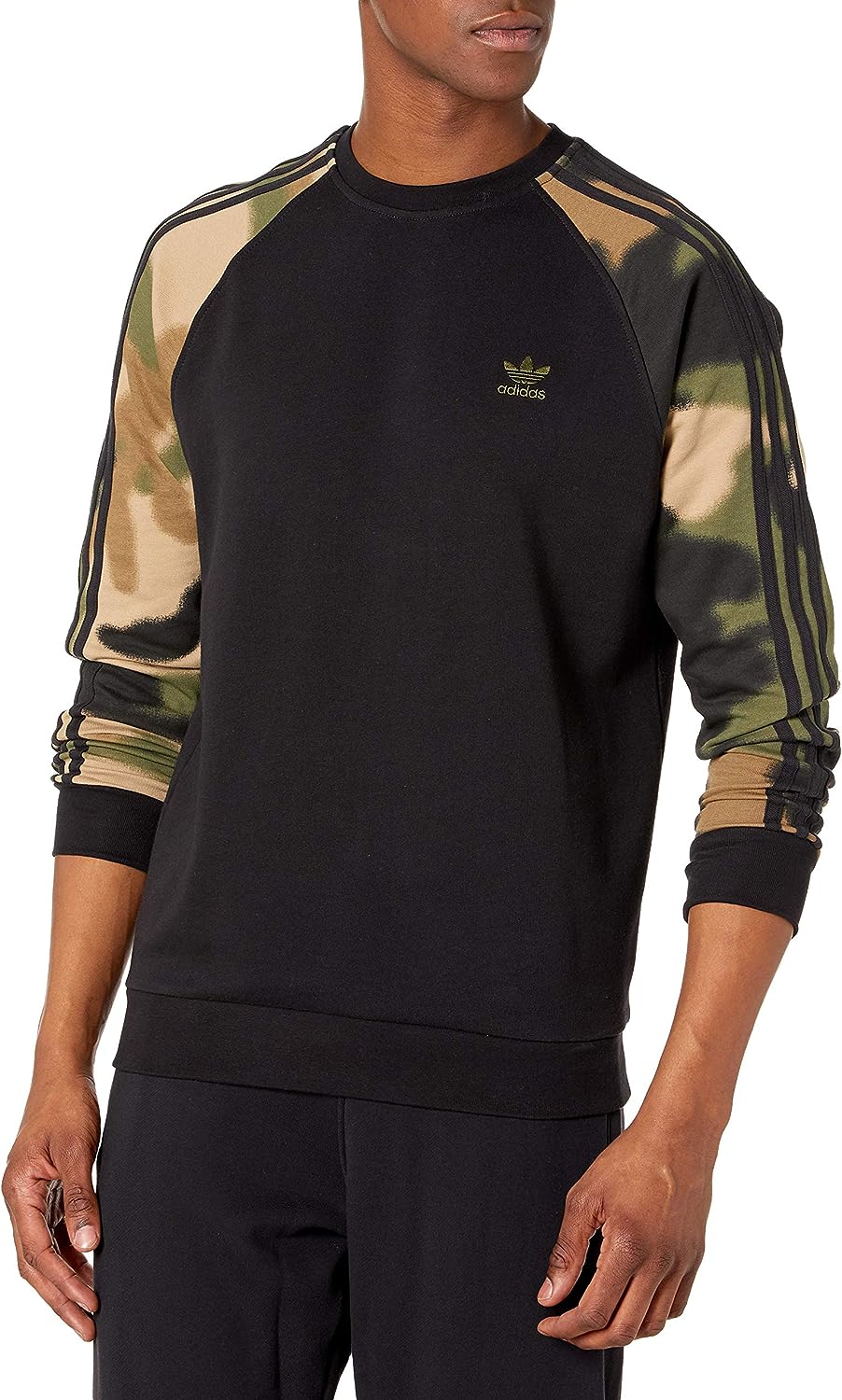 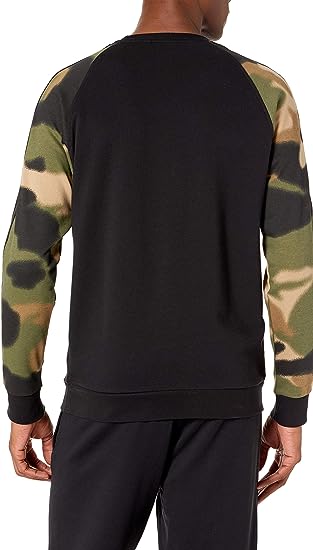 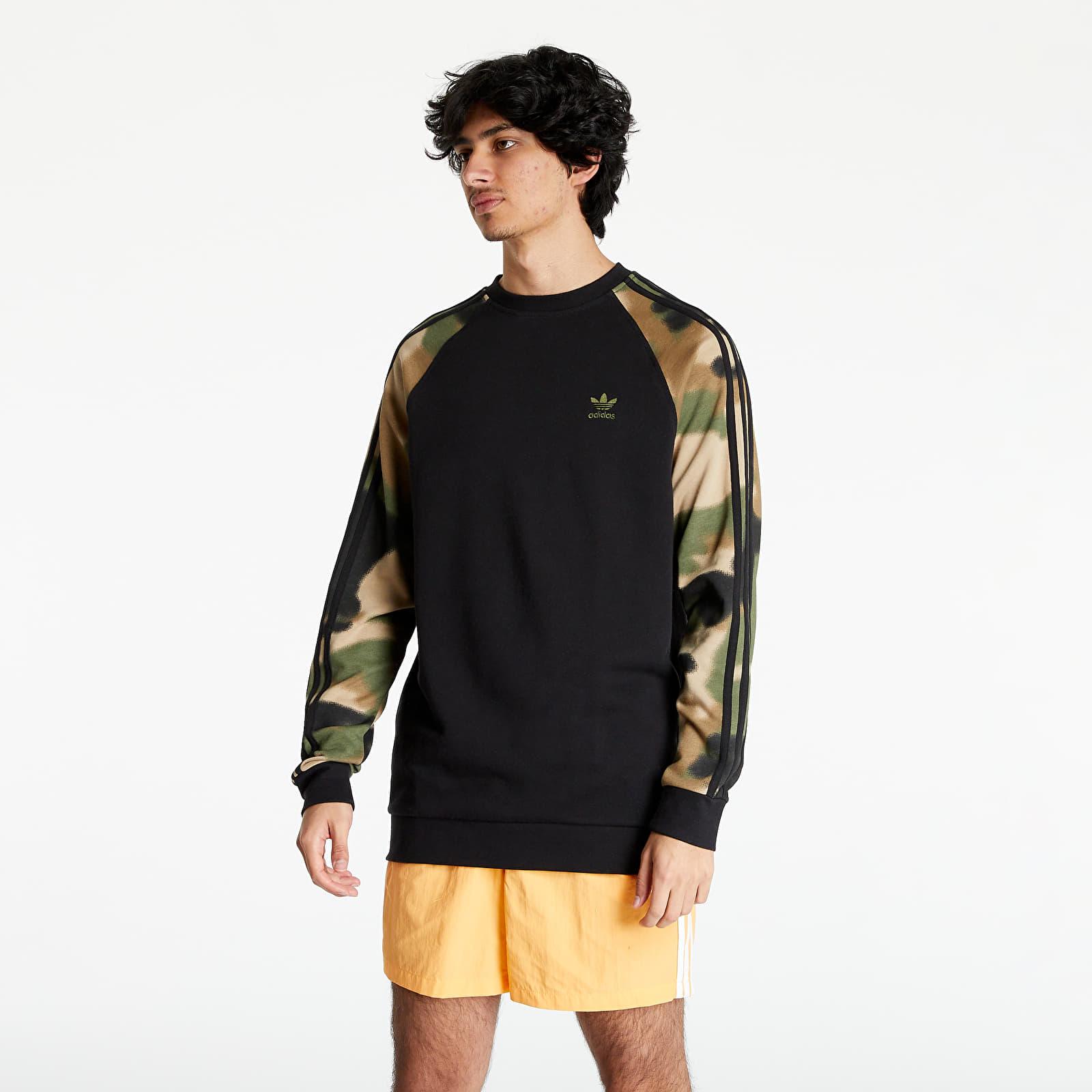 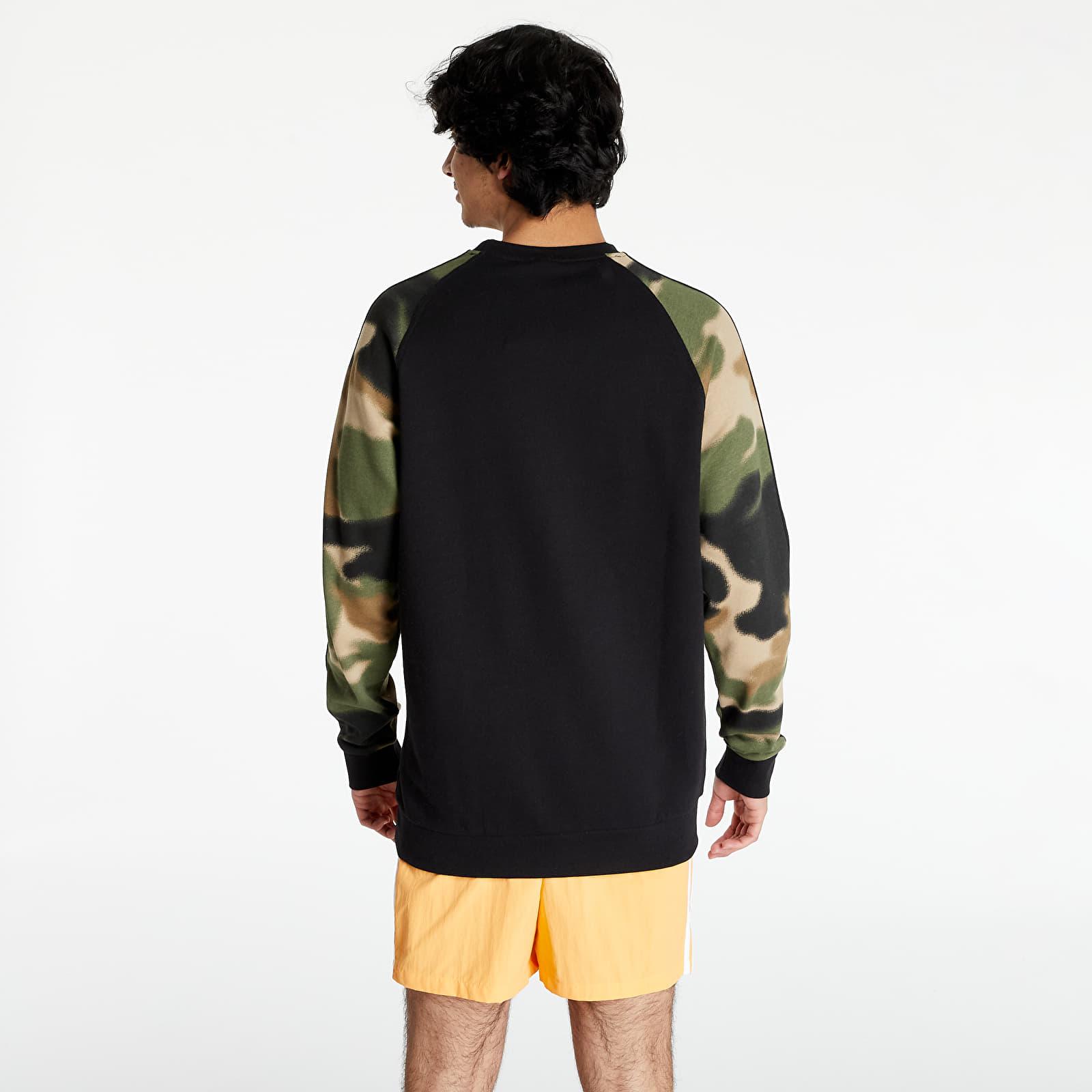 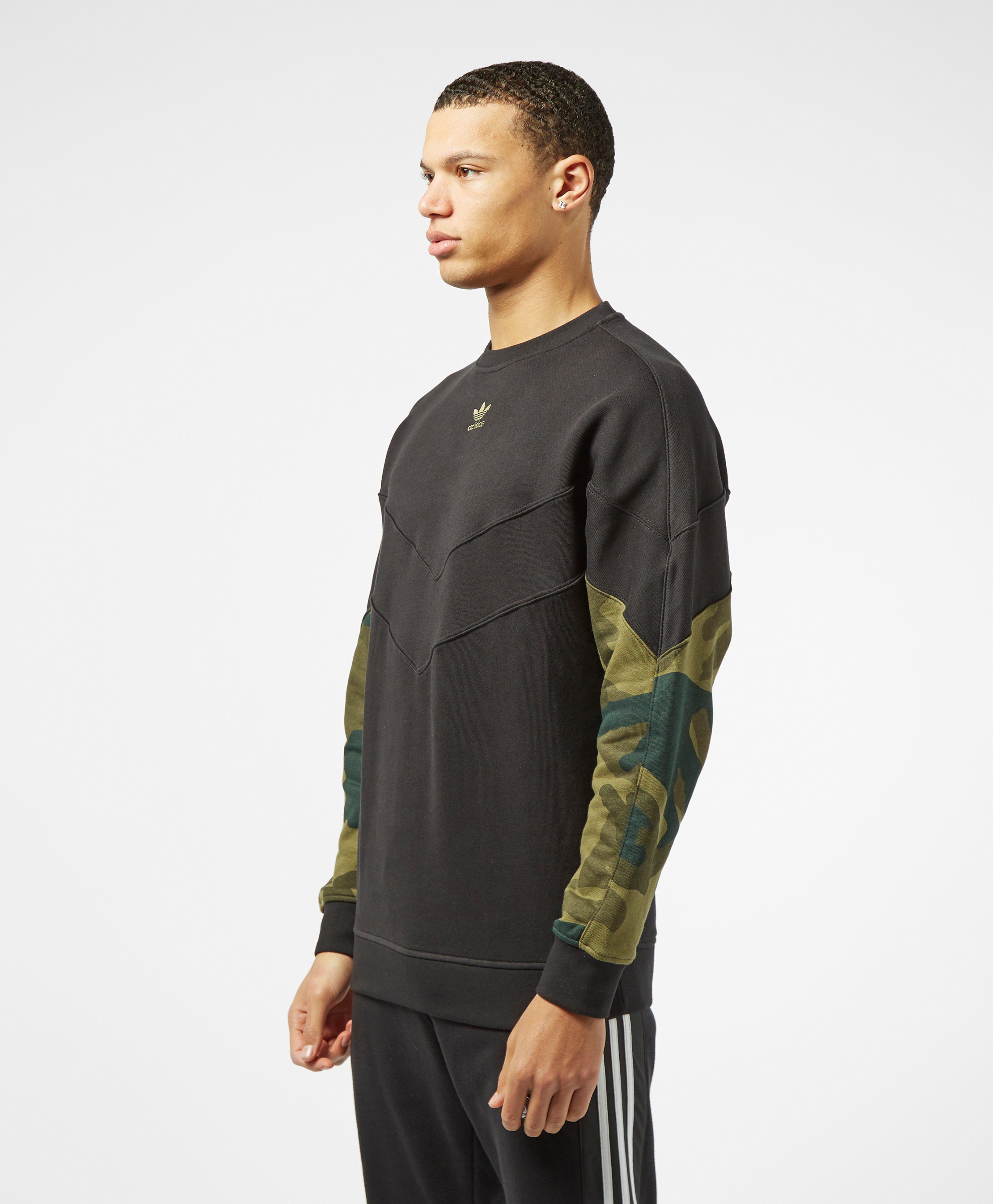 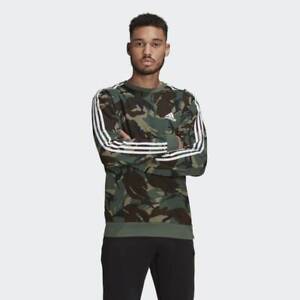 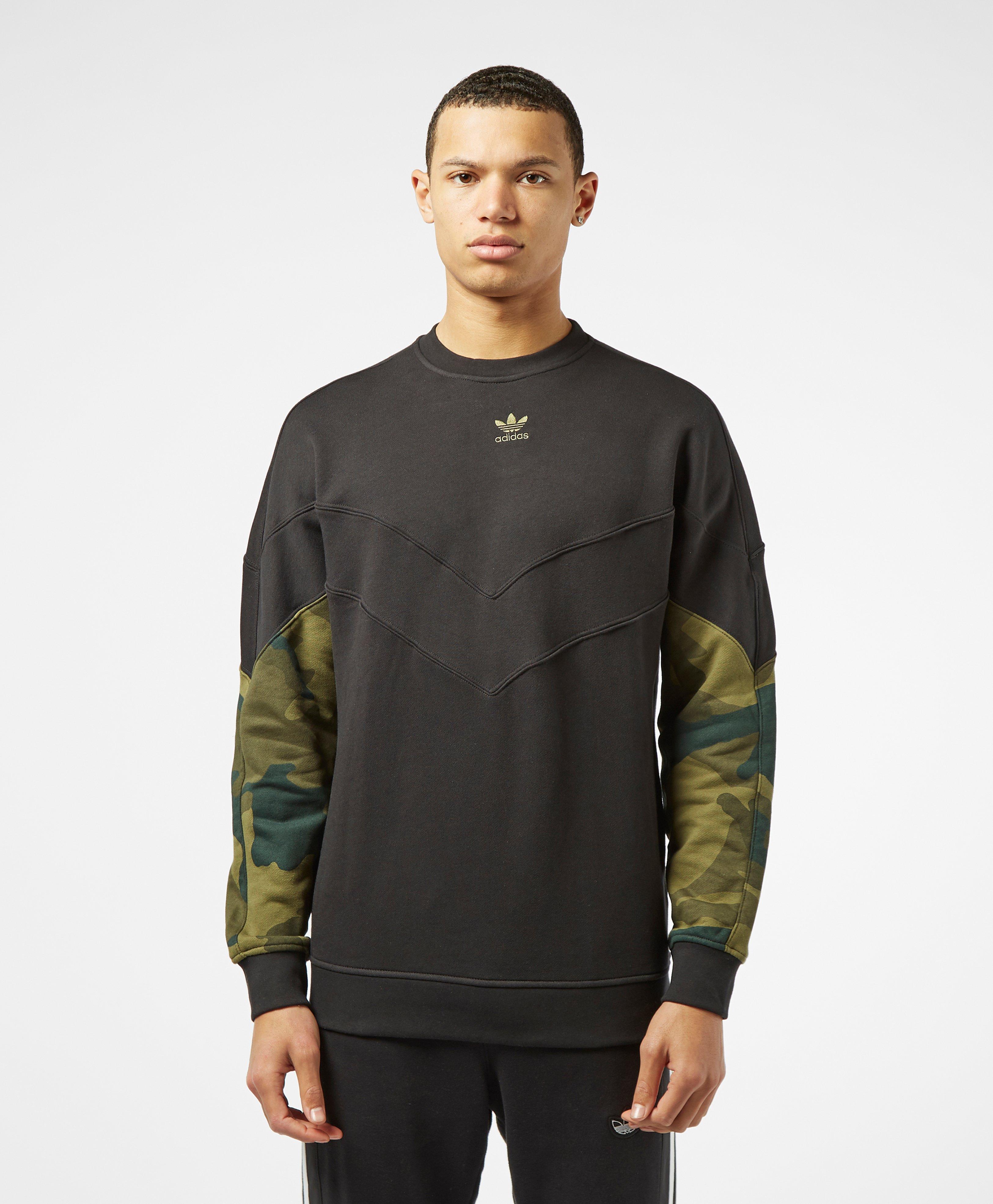 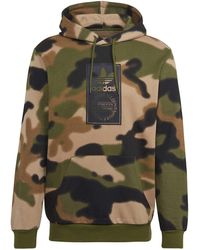 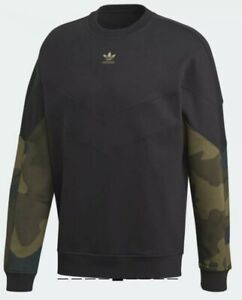 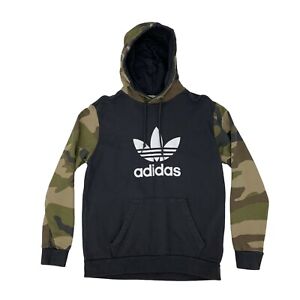 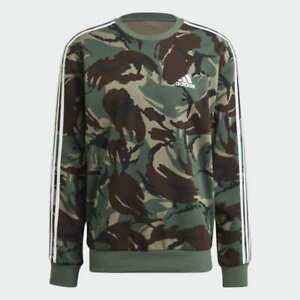 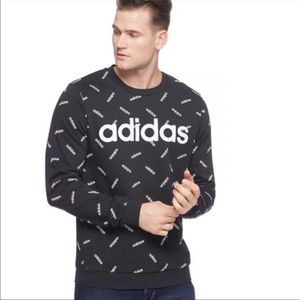 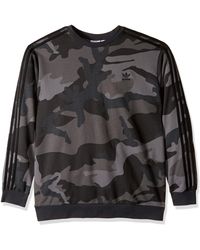 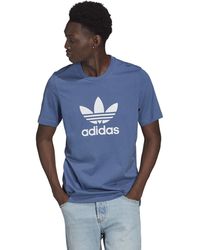