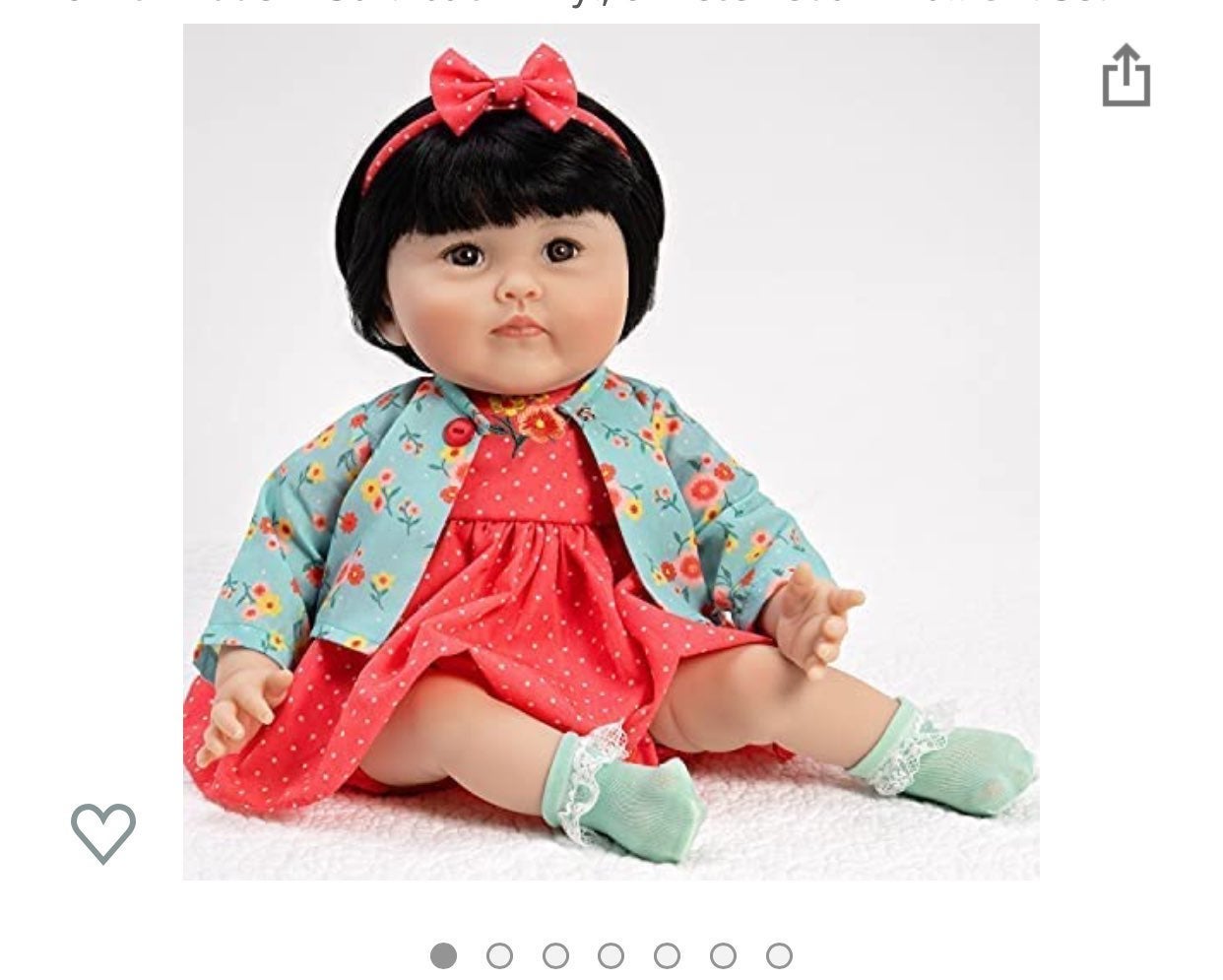 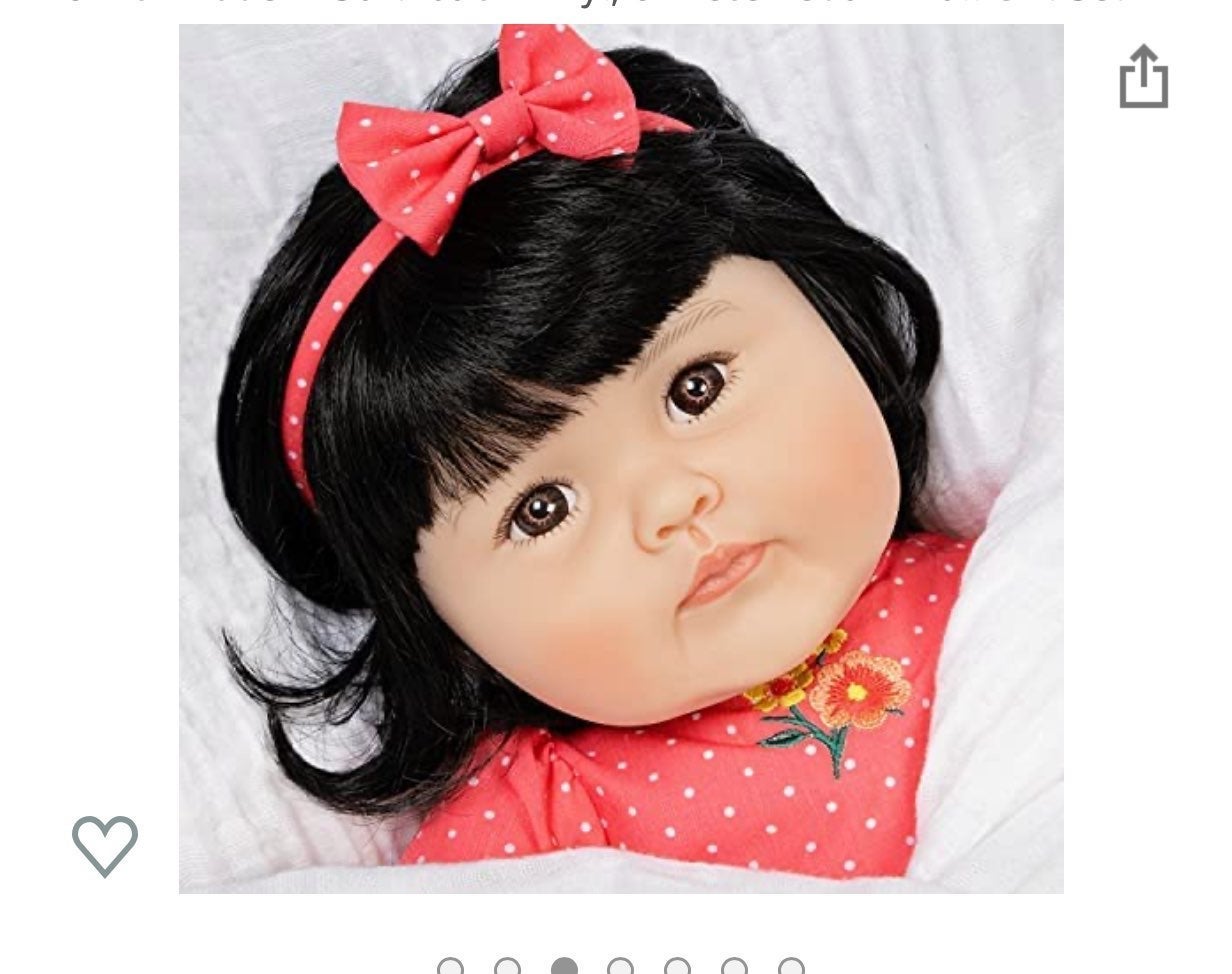 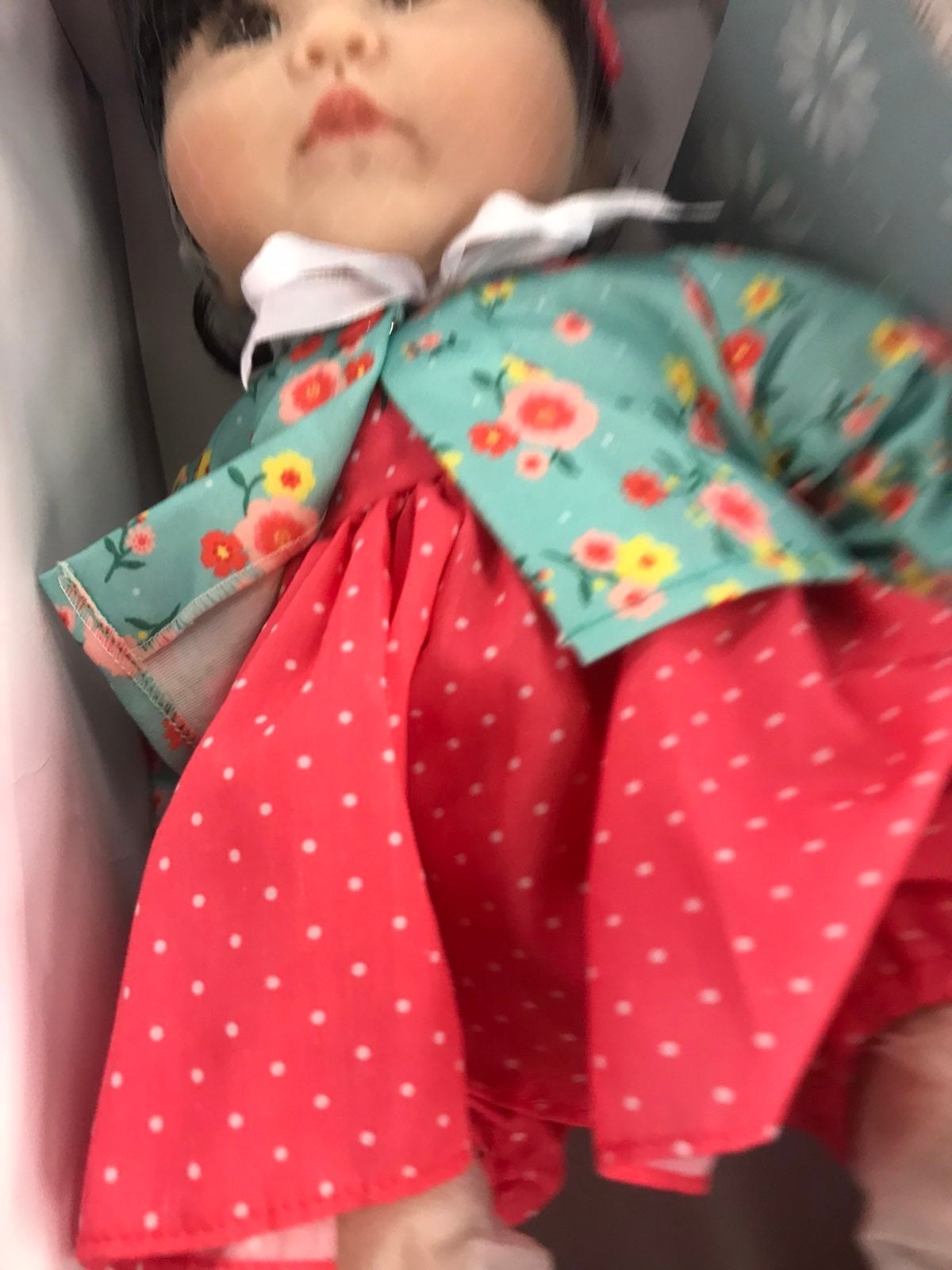 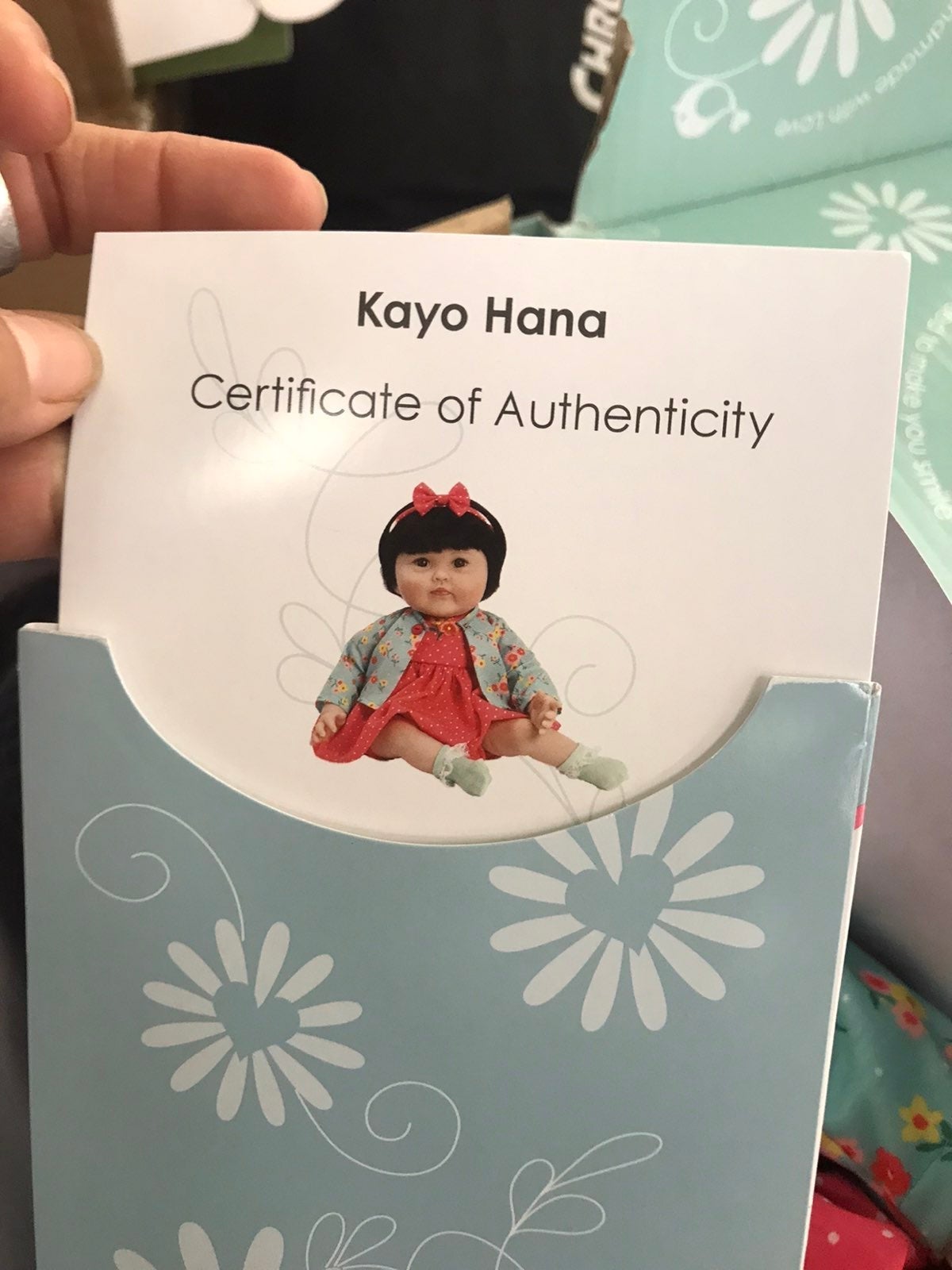 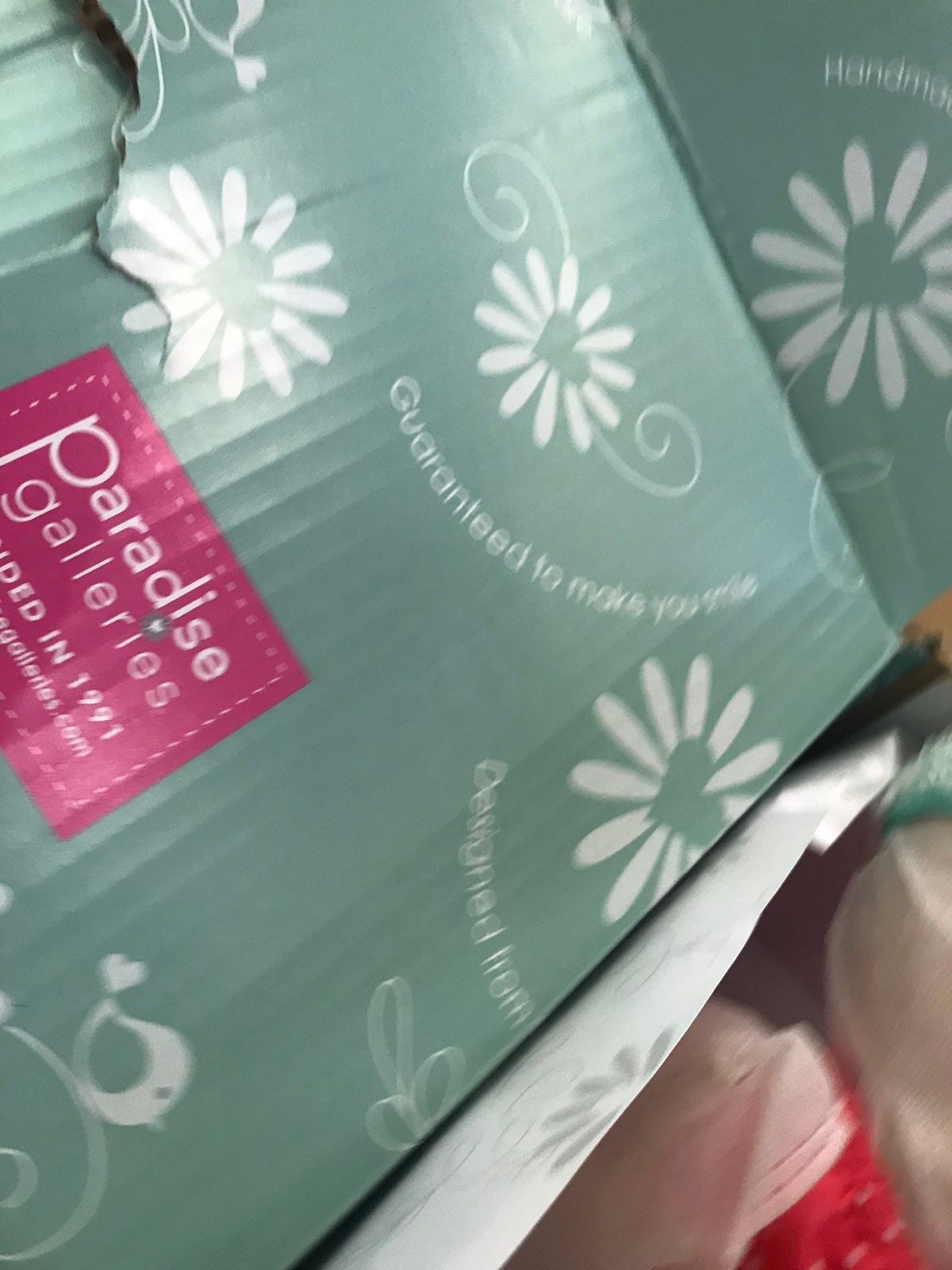 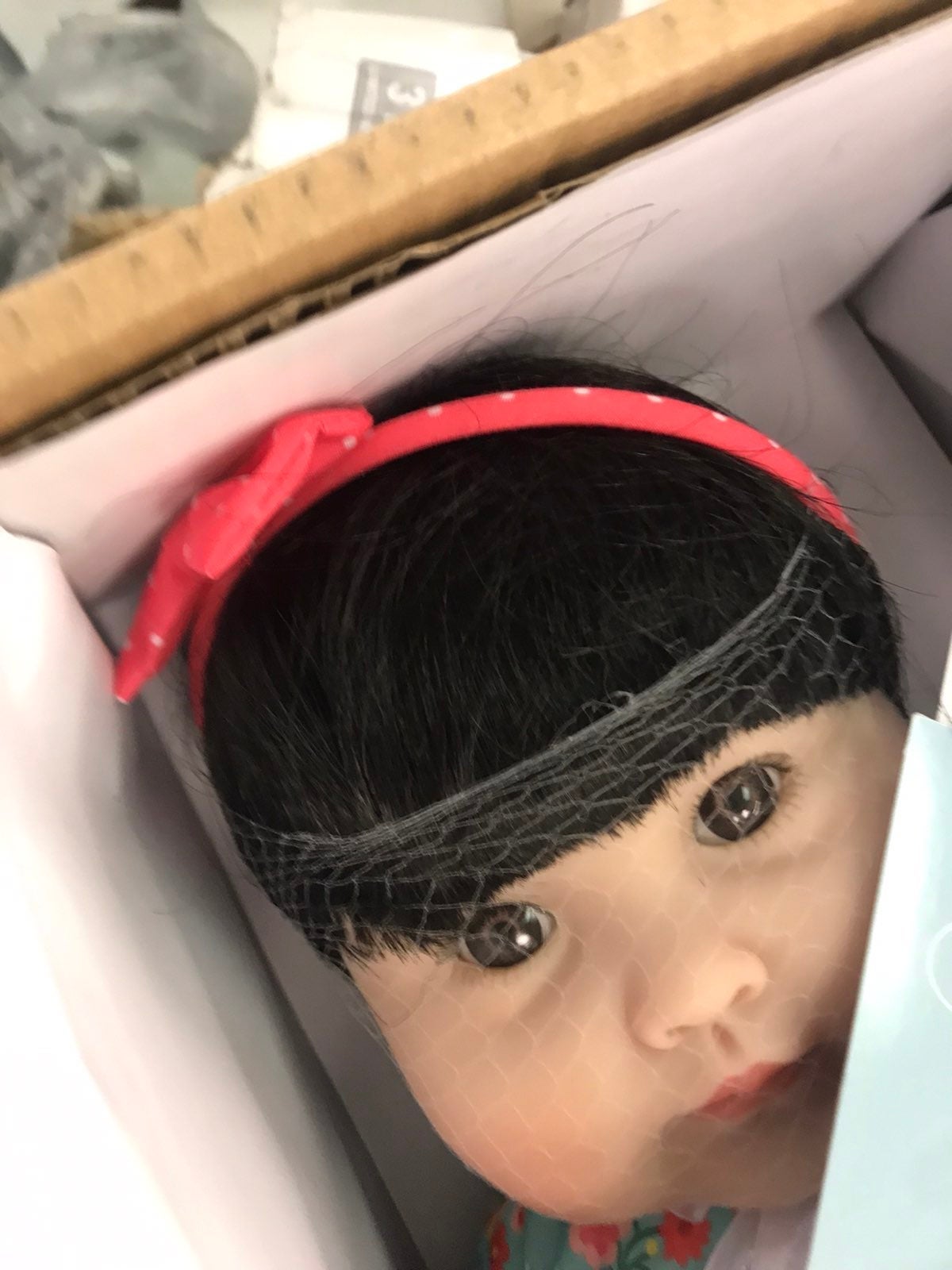 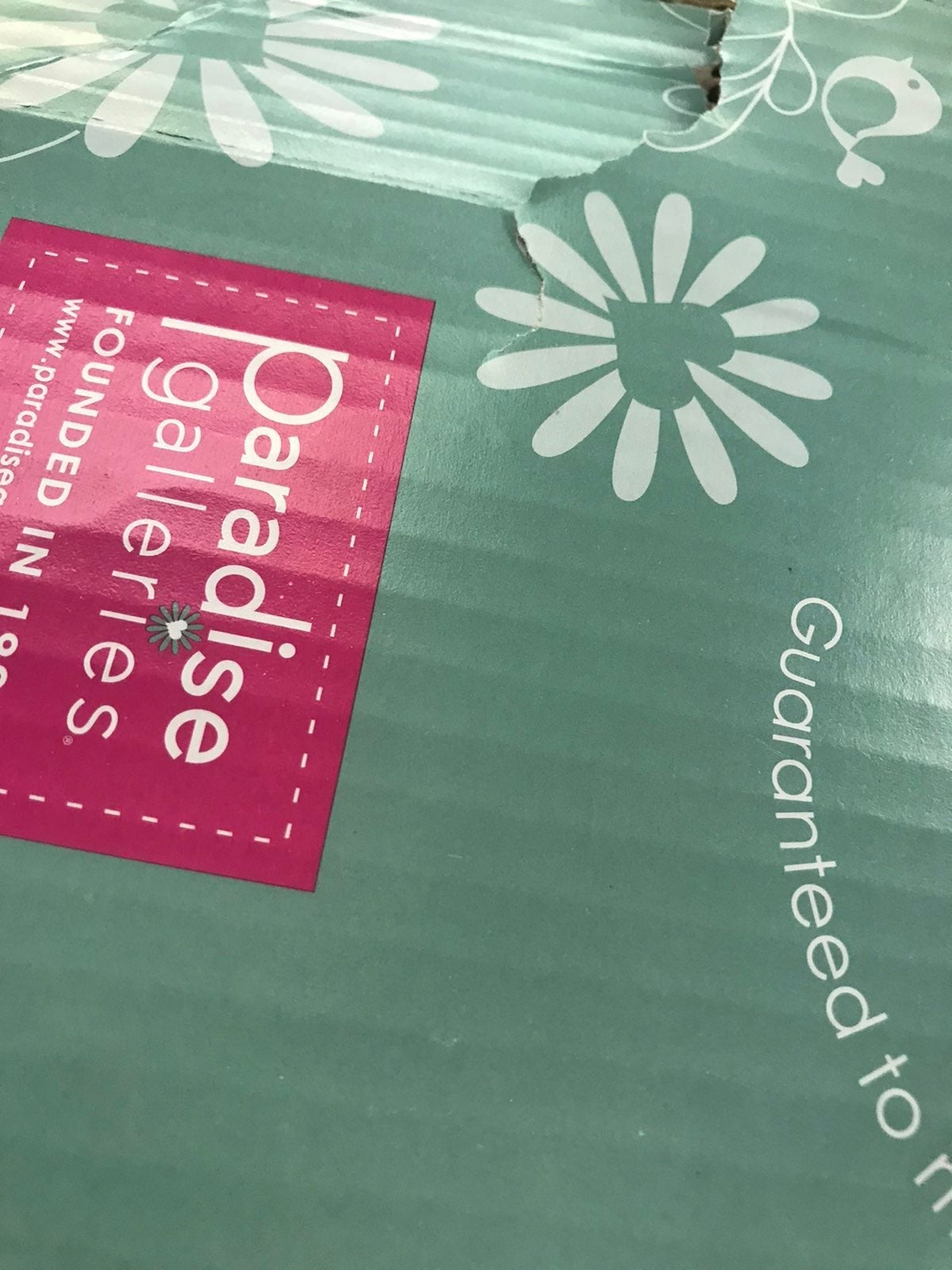 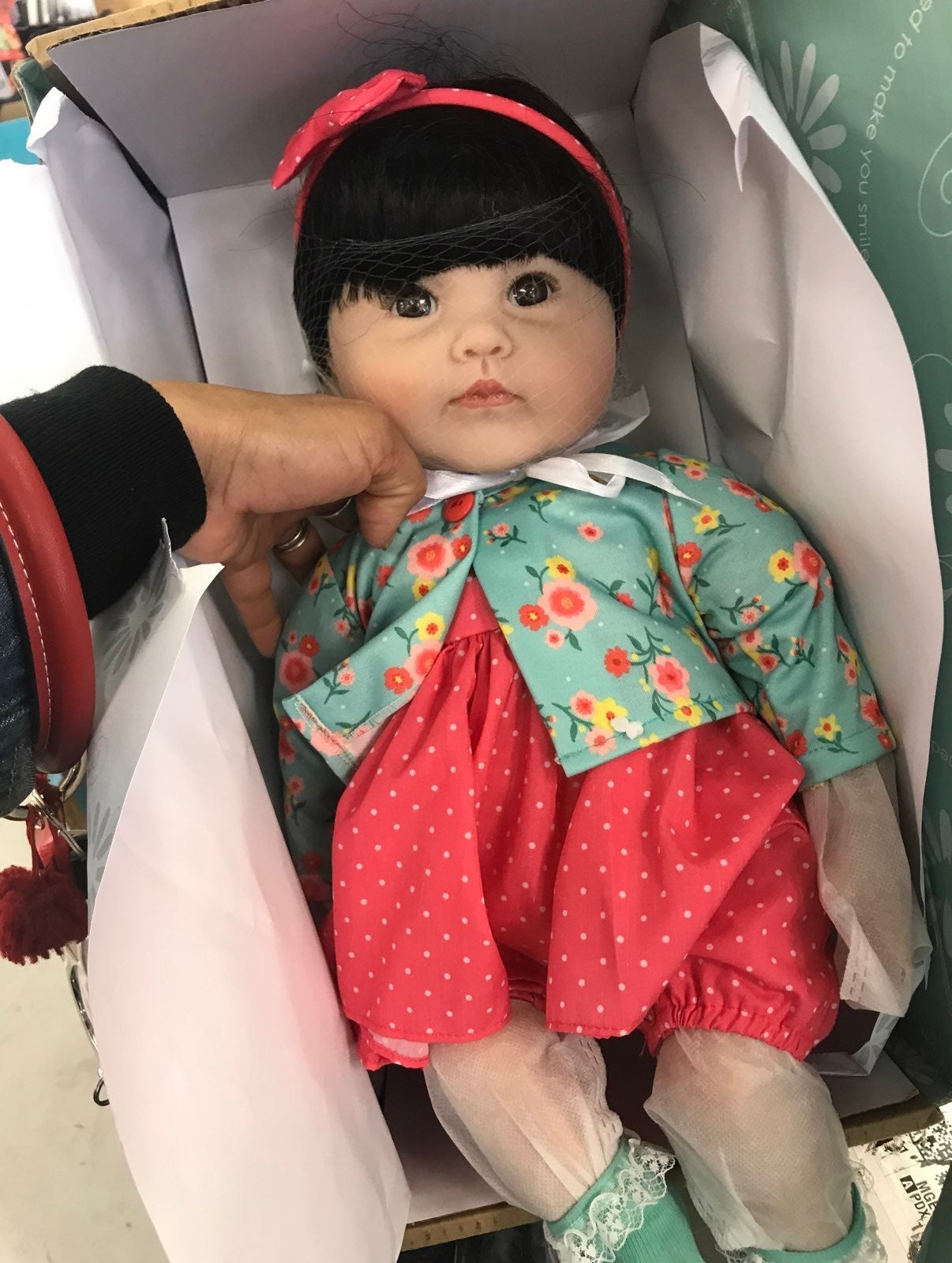 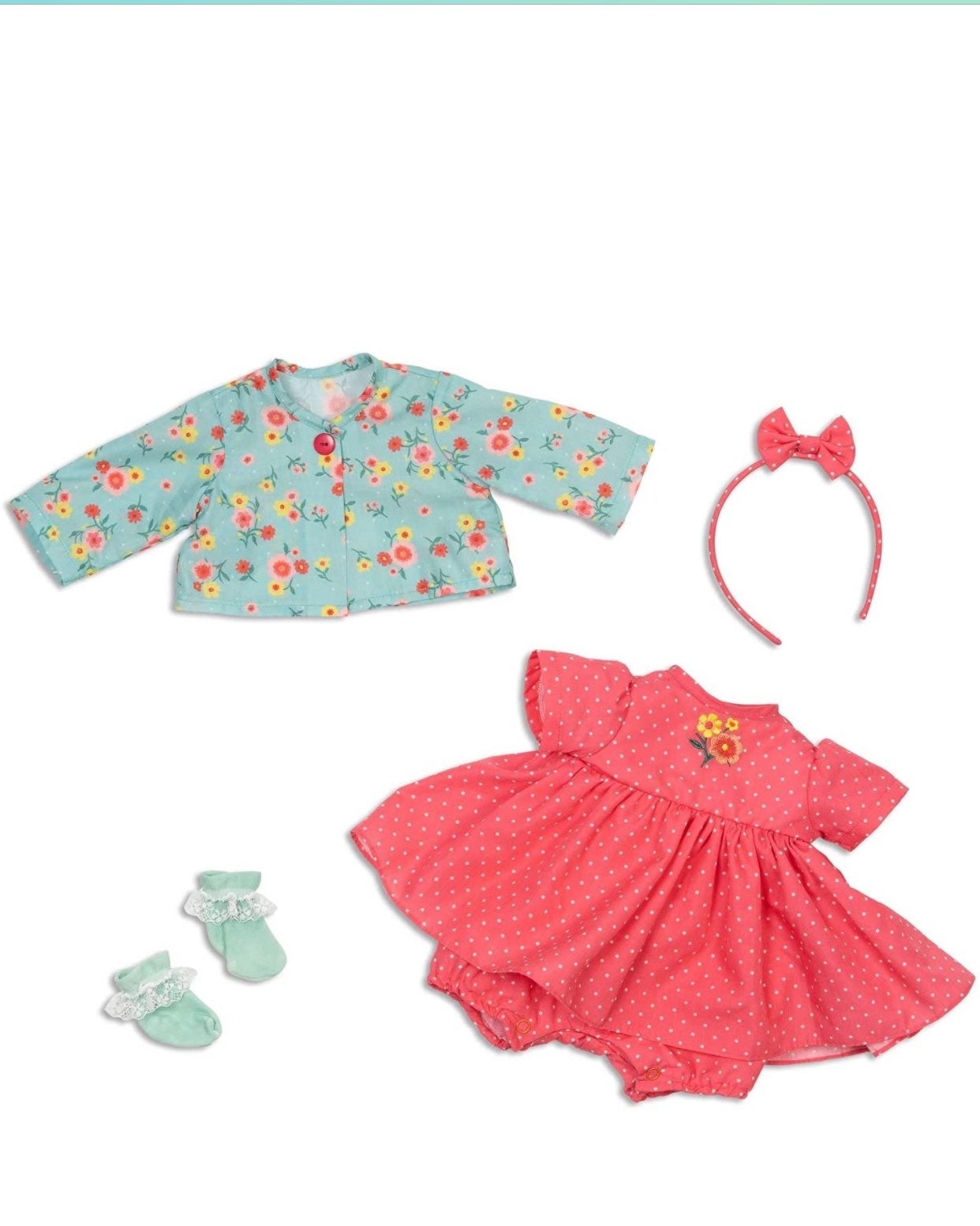 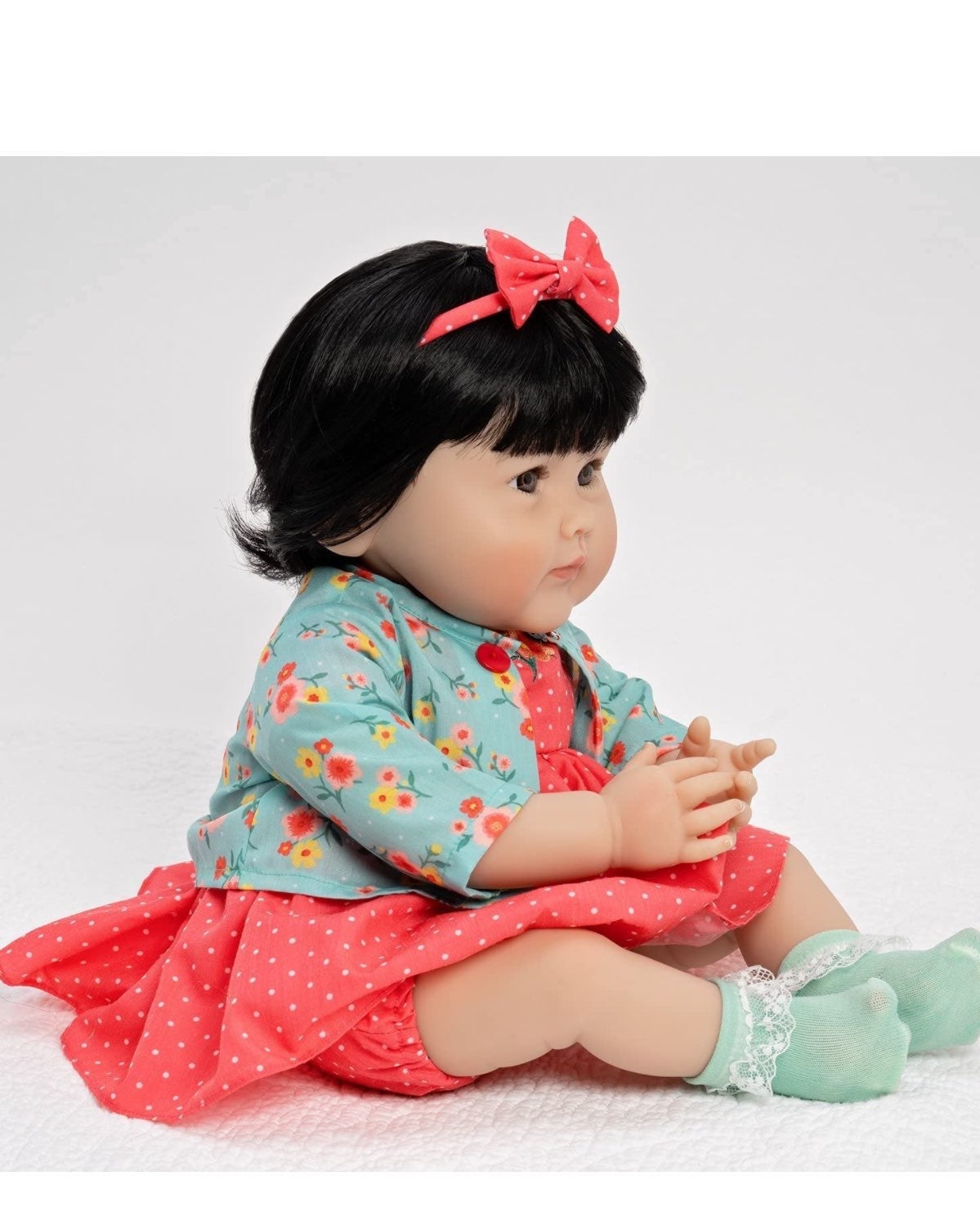 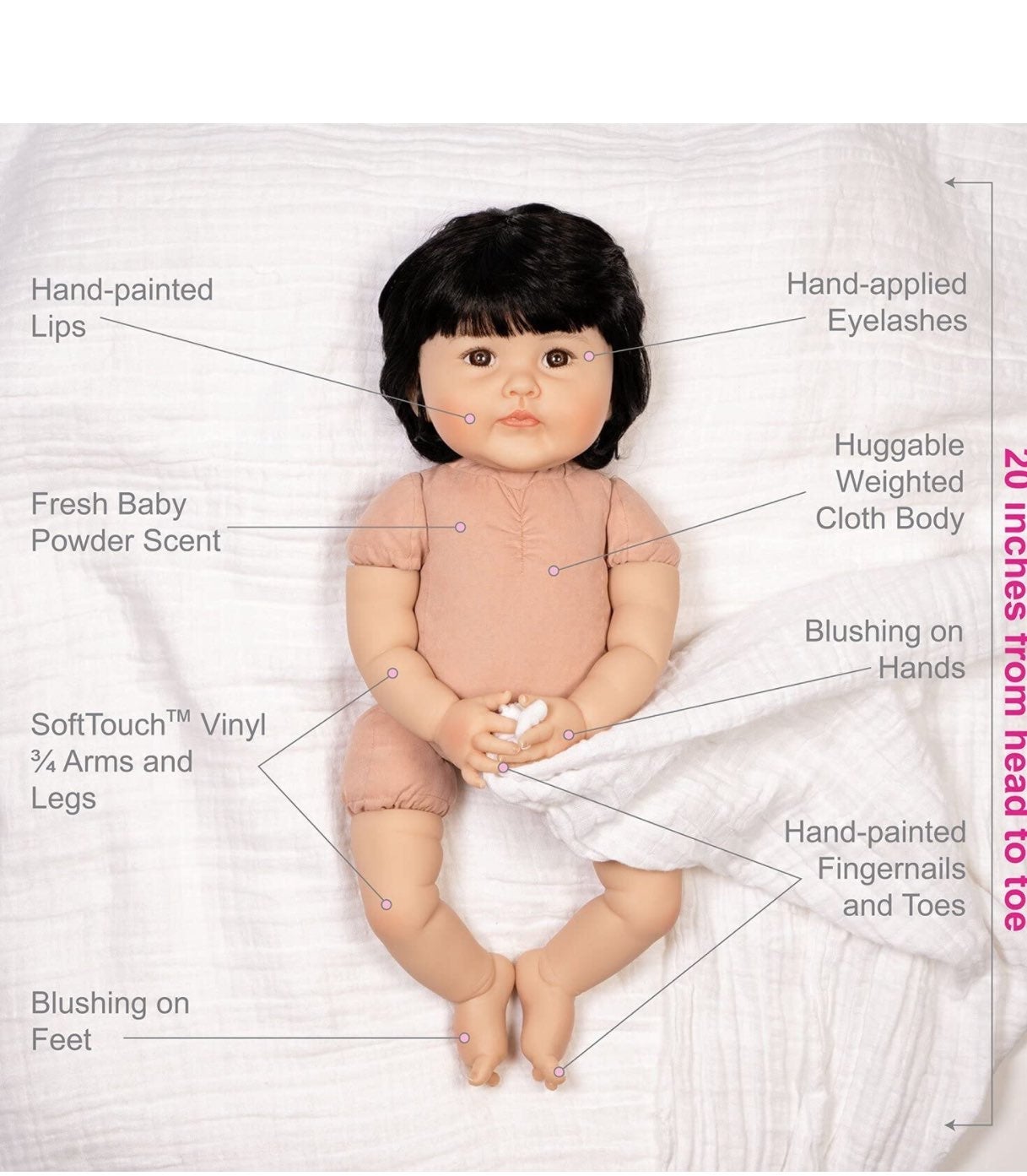 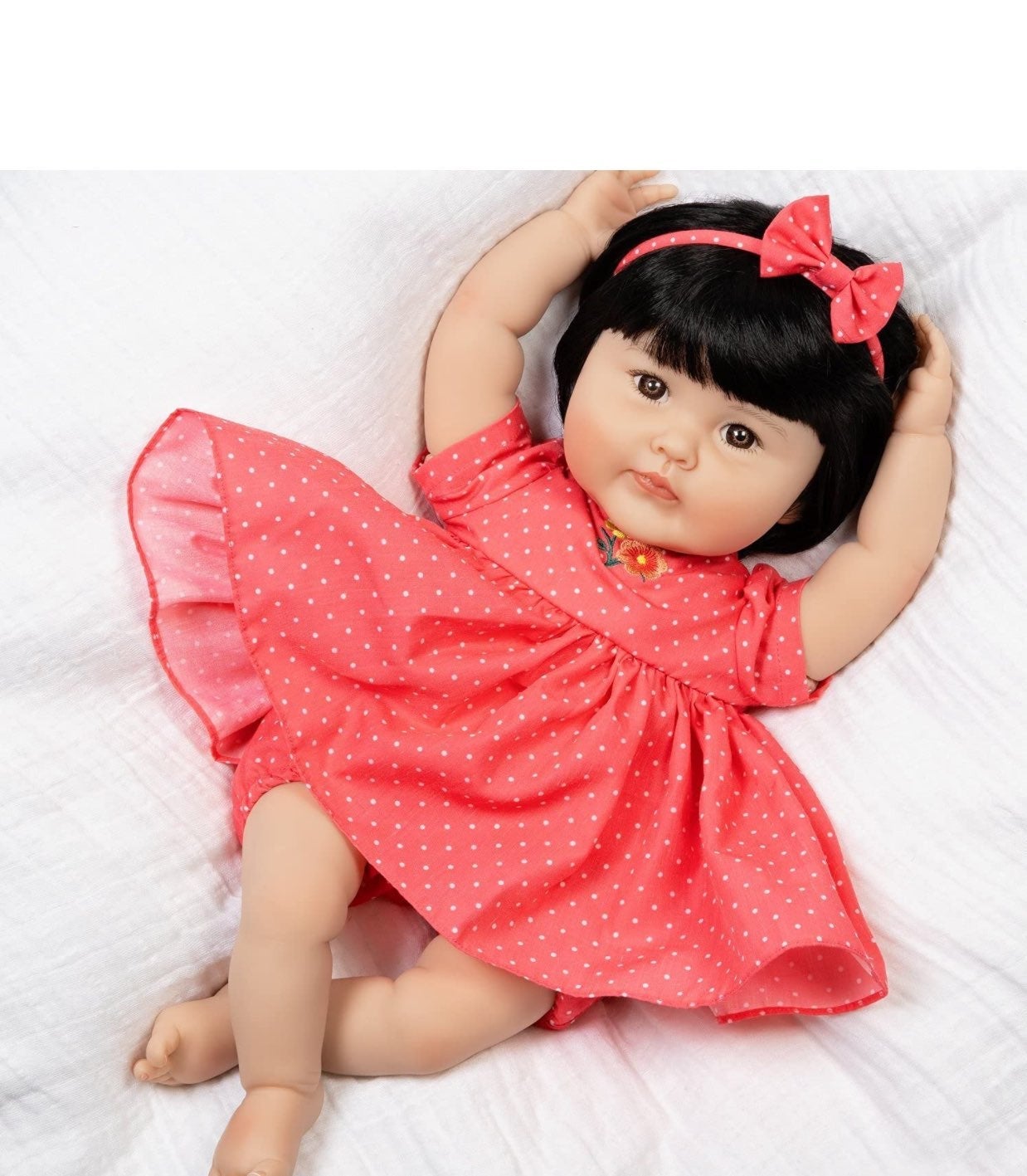 Please carefully review the pictures as they are part of the description. This item is final sale no returns or refunds thanks for your understanding. 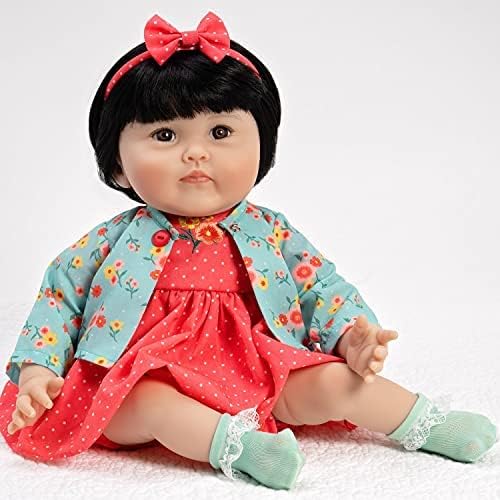 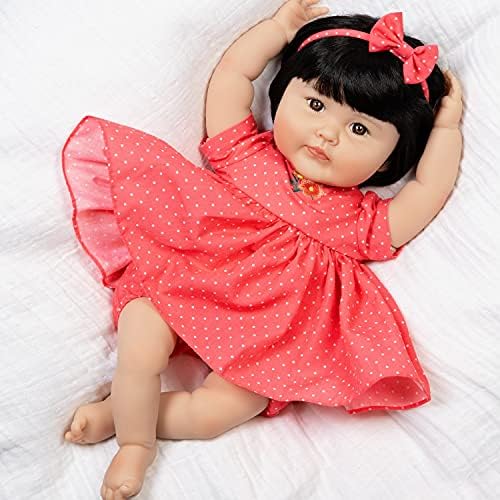 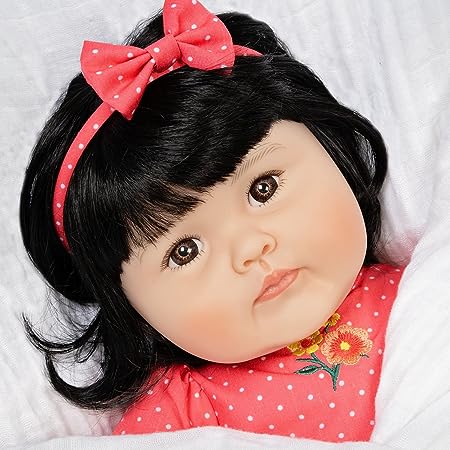 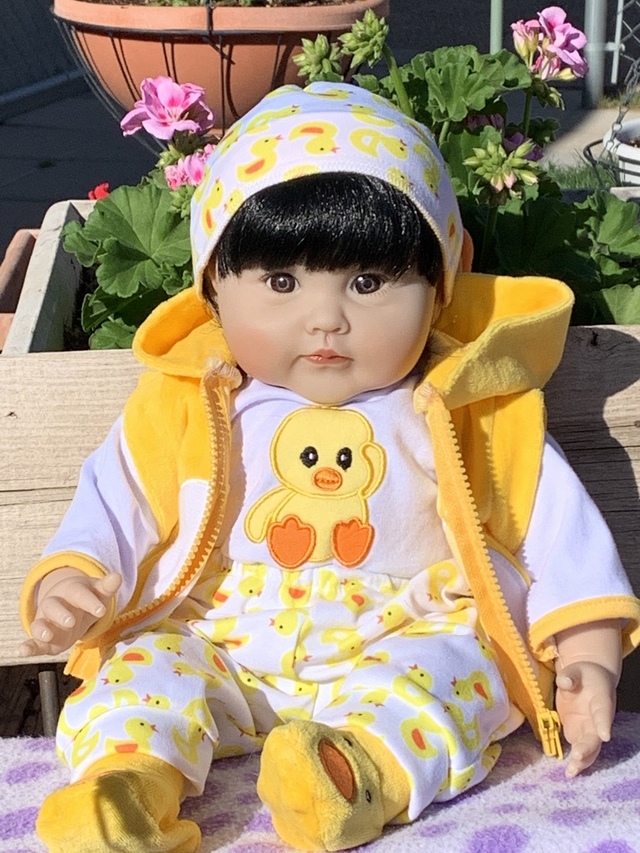 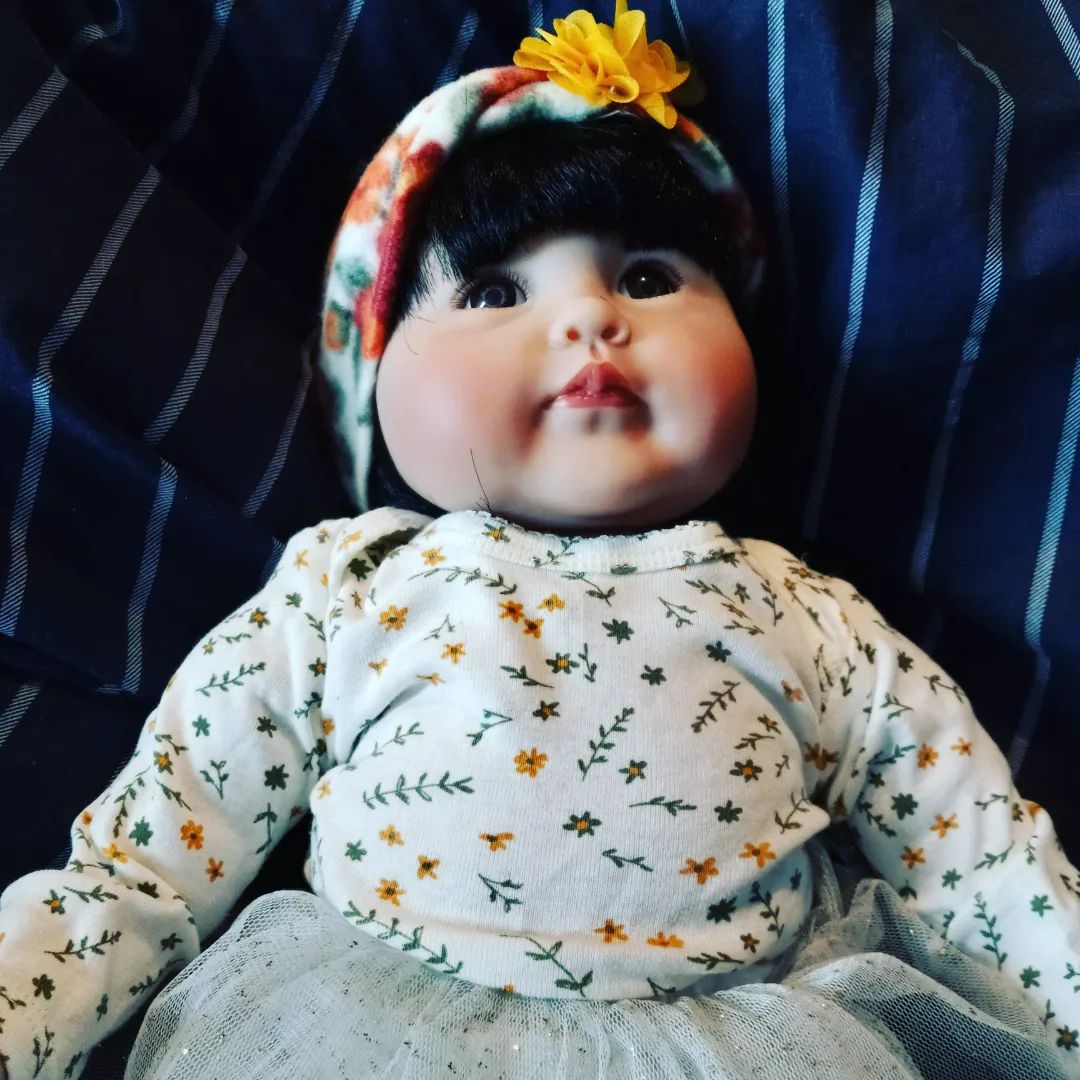 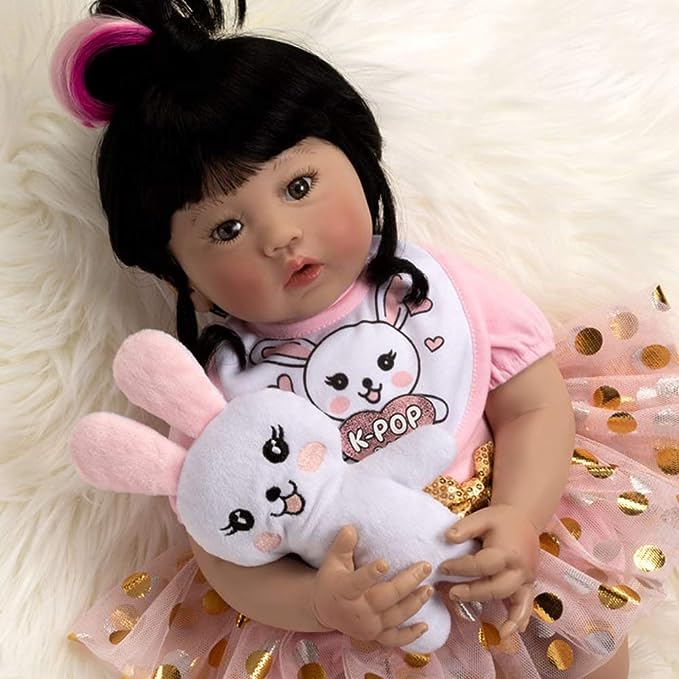 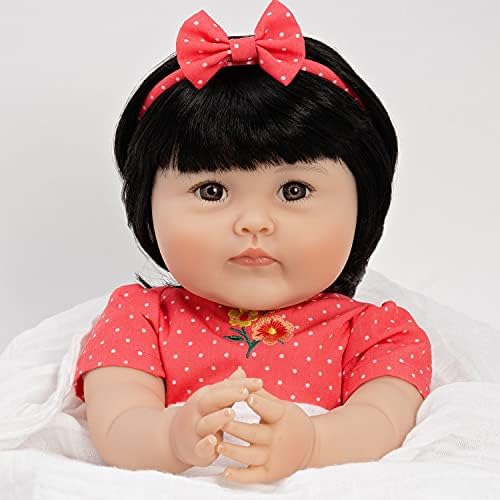 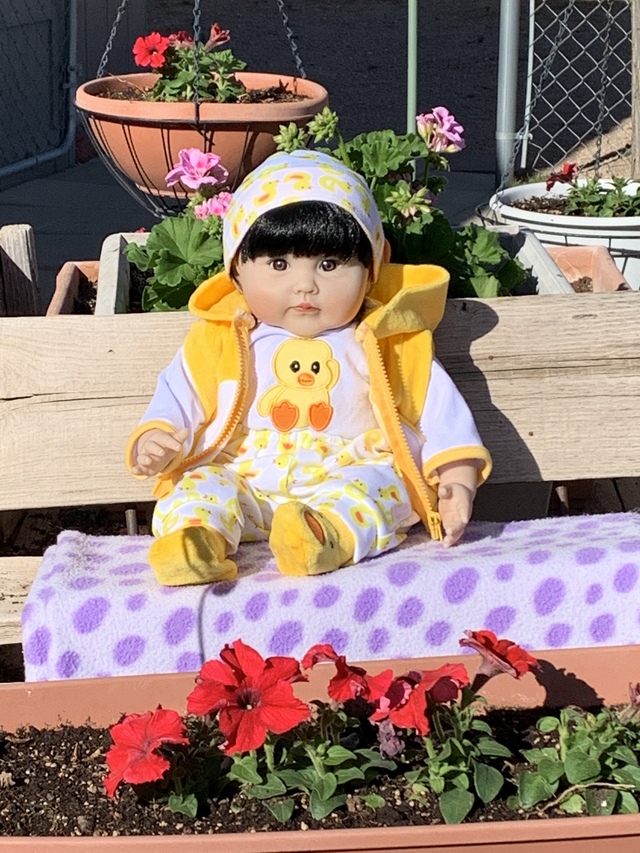 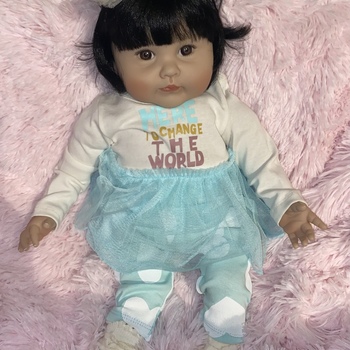 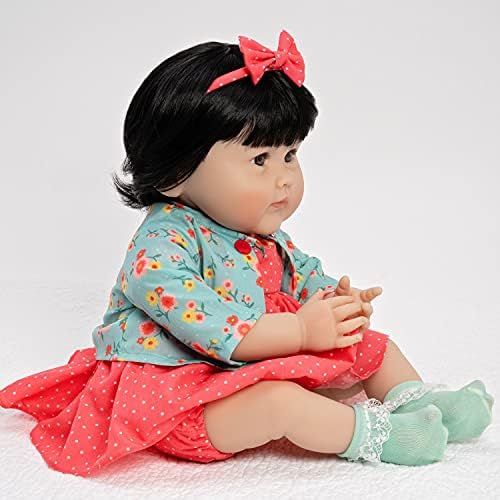 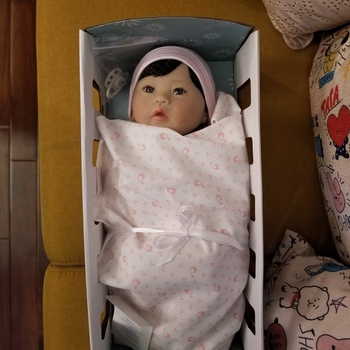 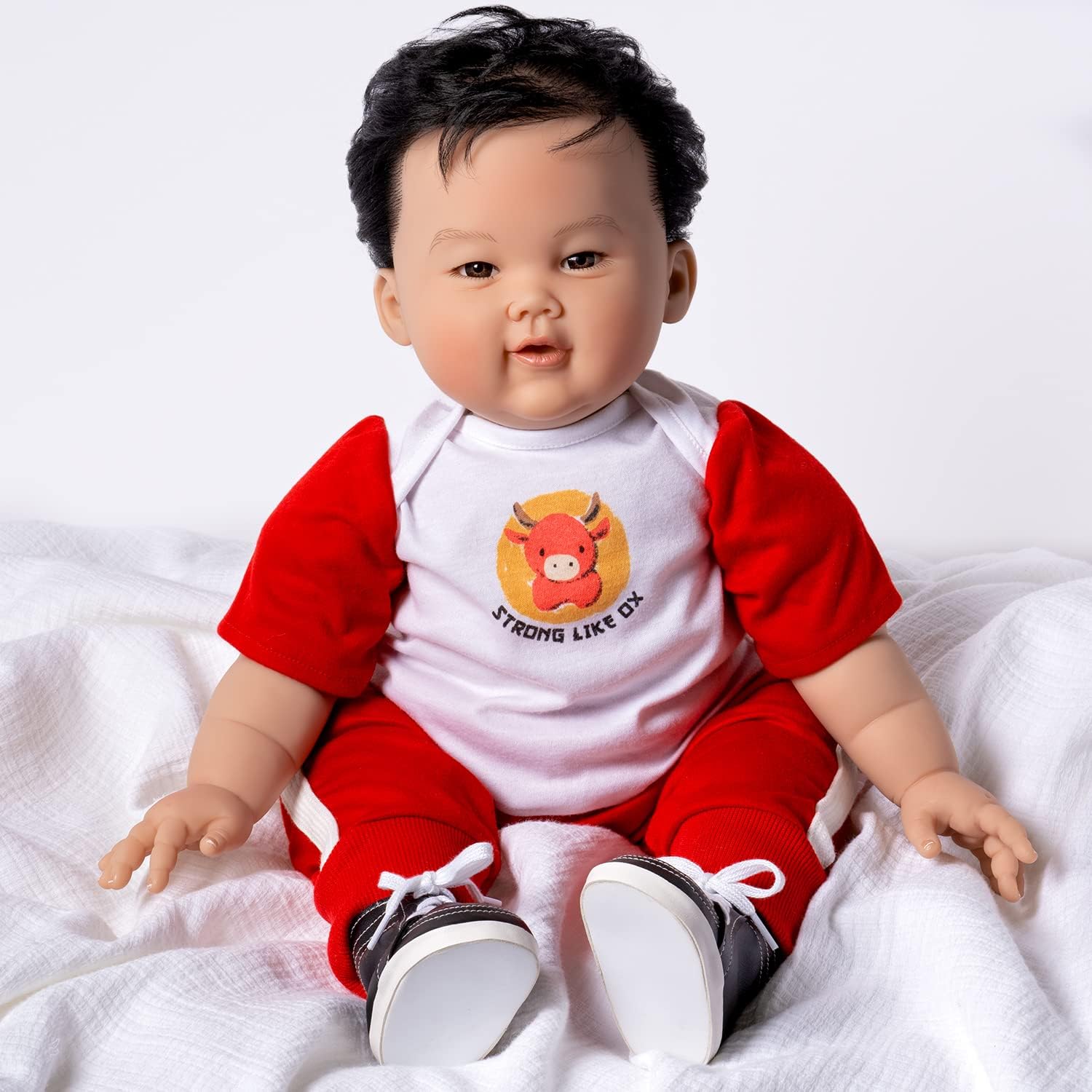 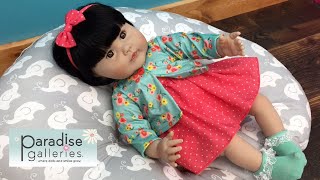 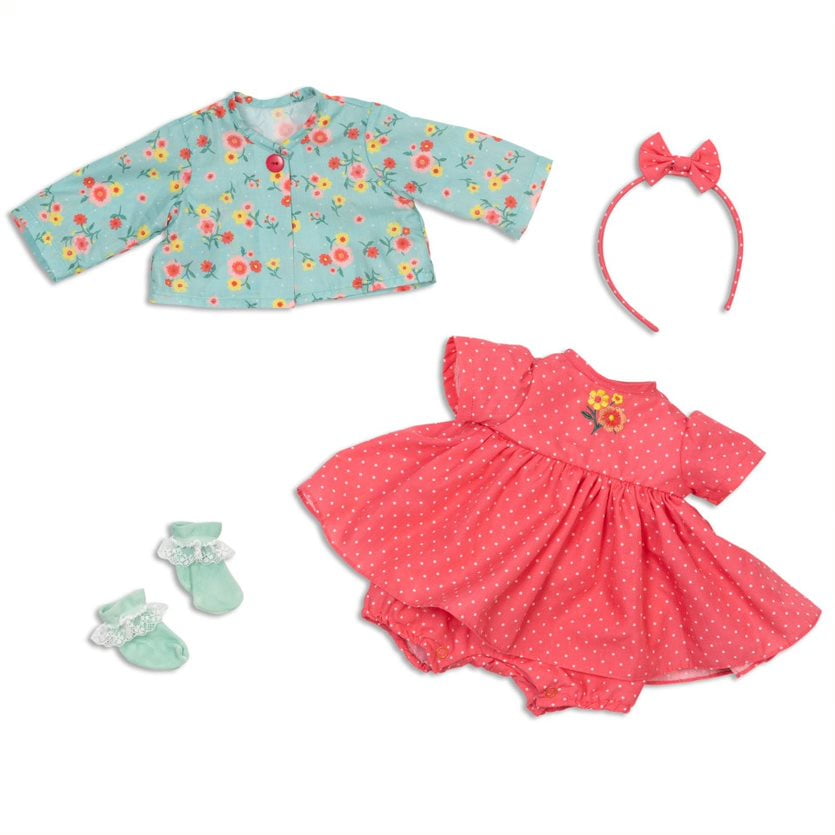 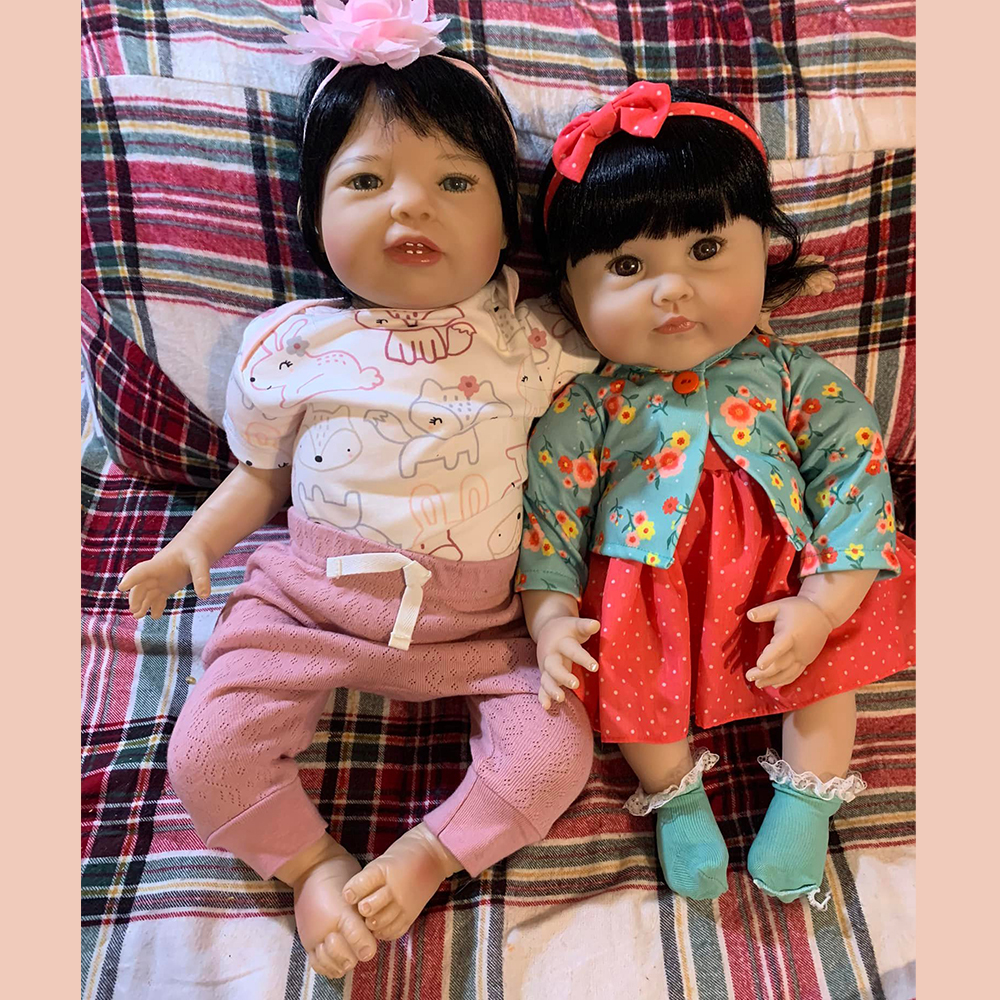 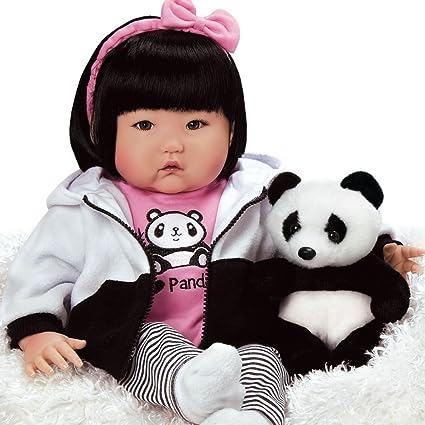