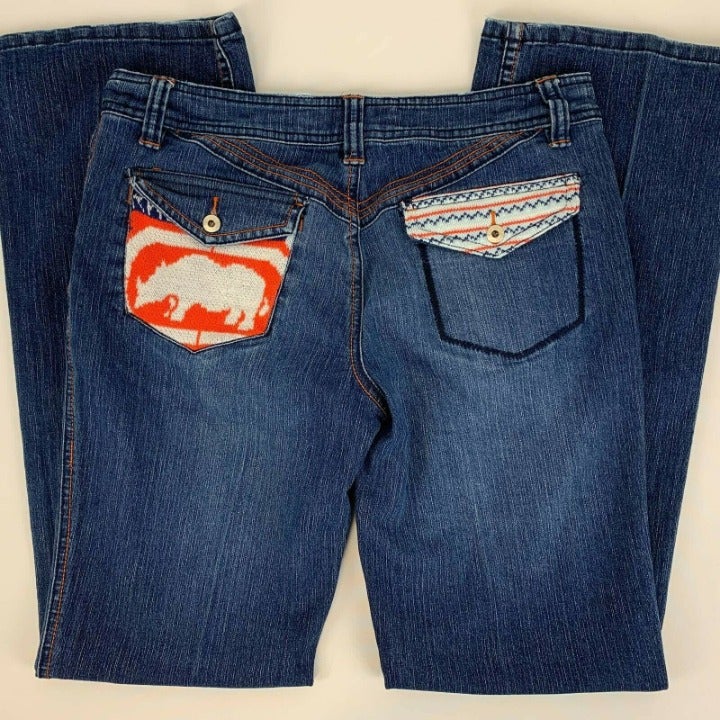 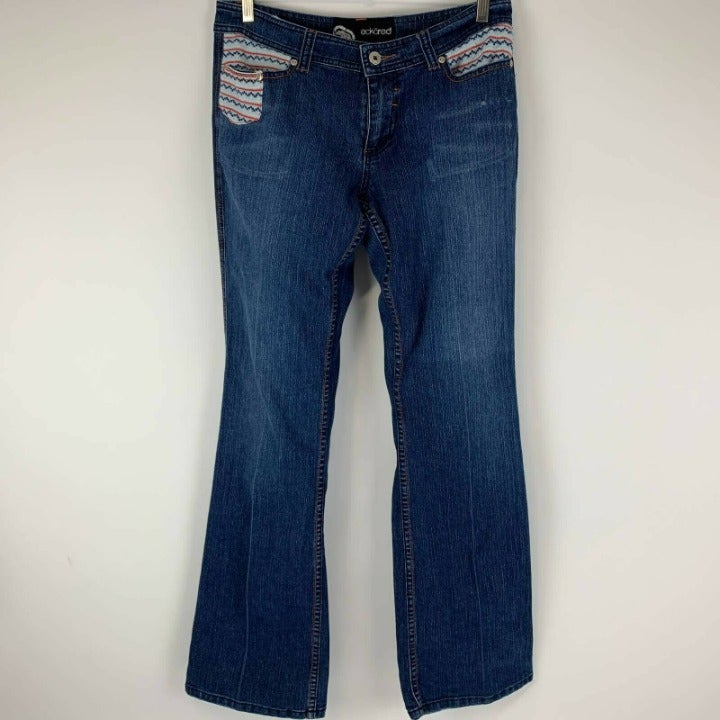 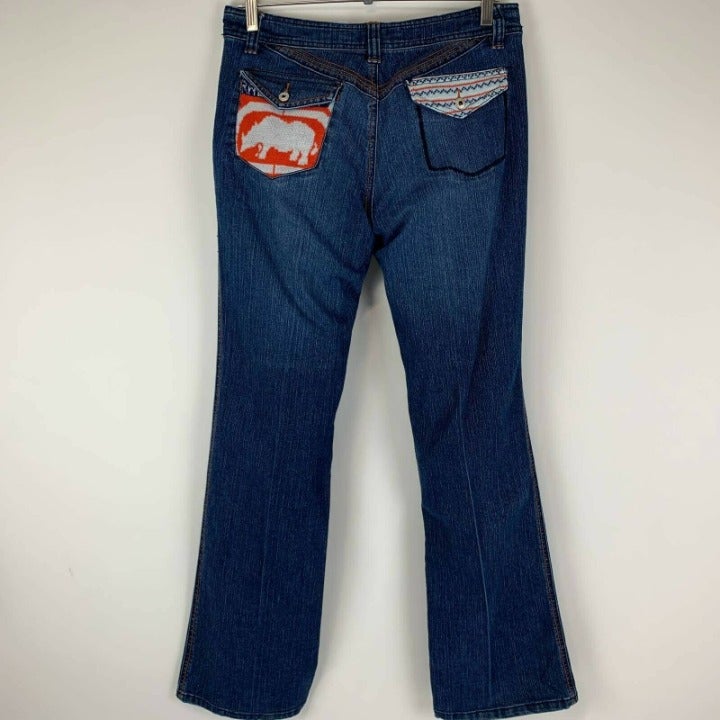 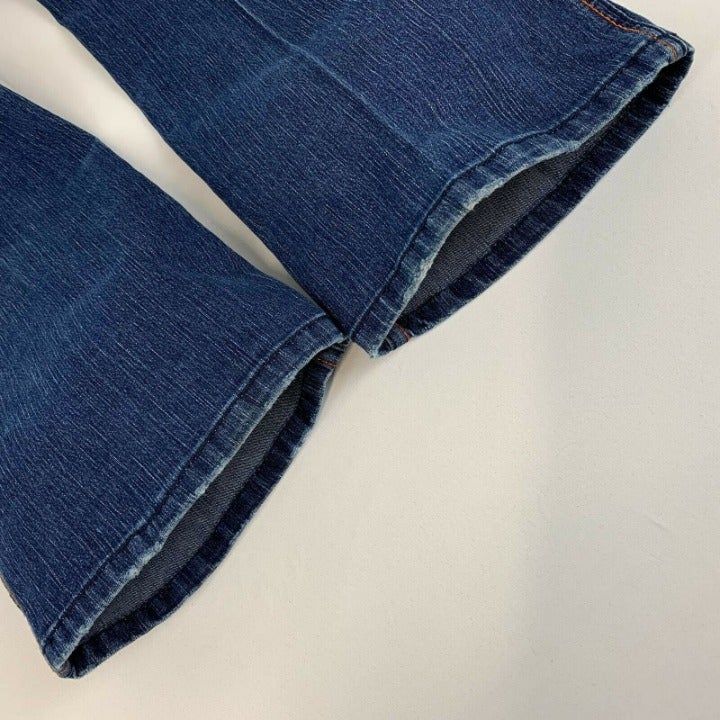 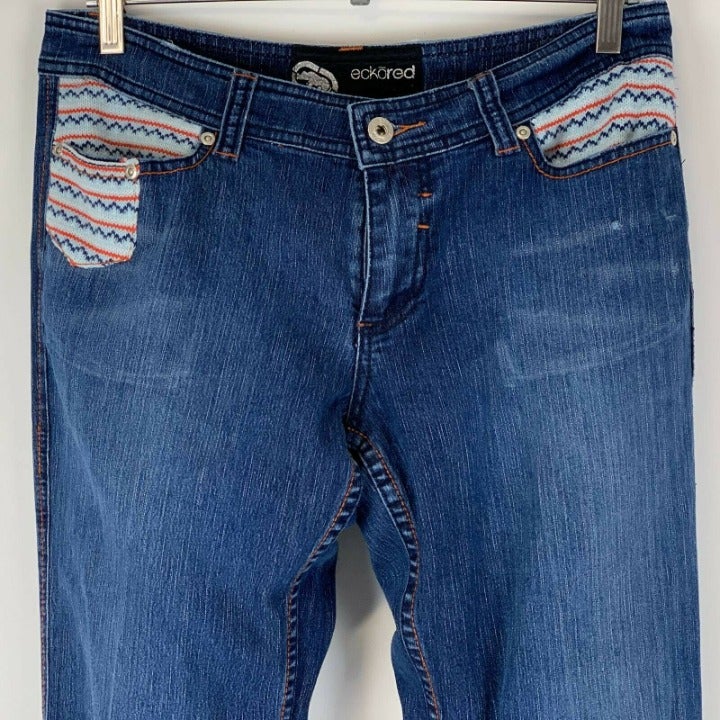 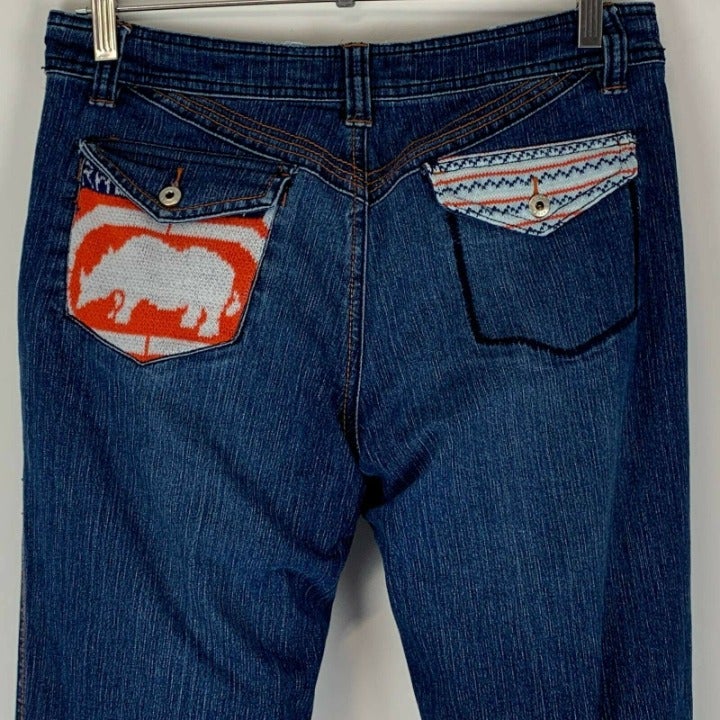 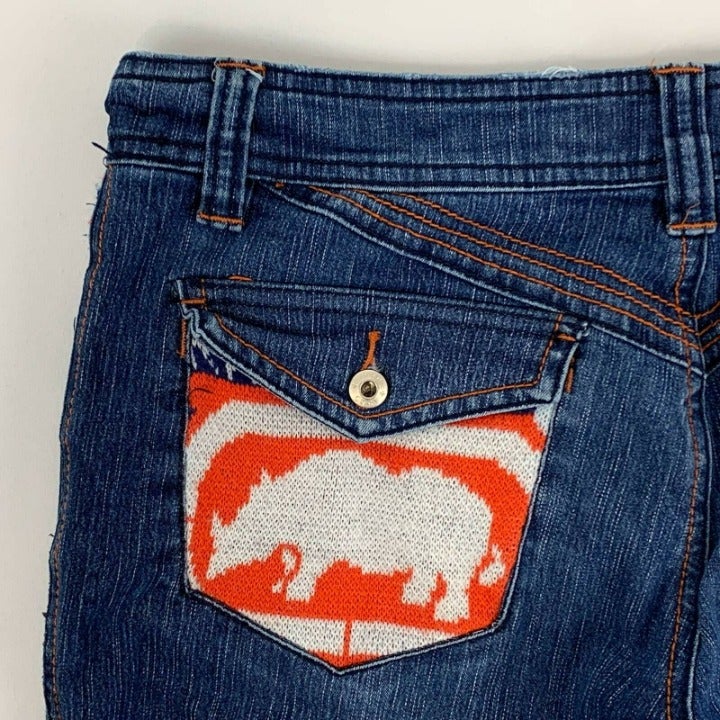 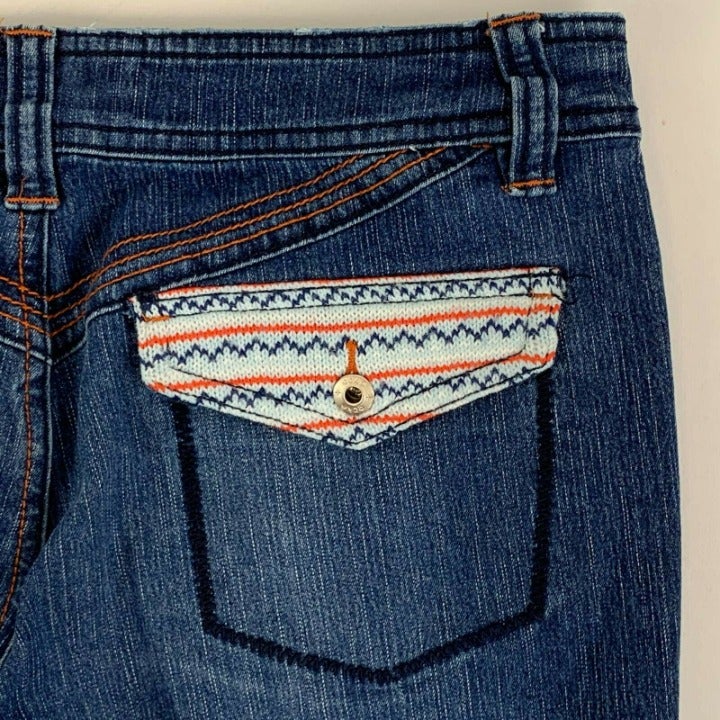 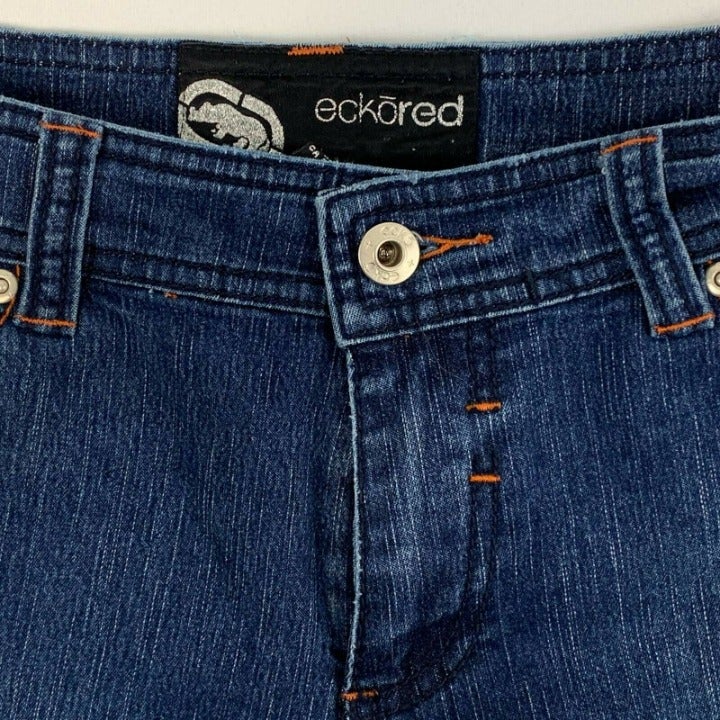 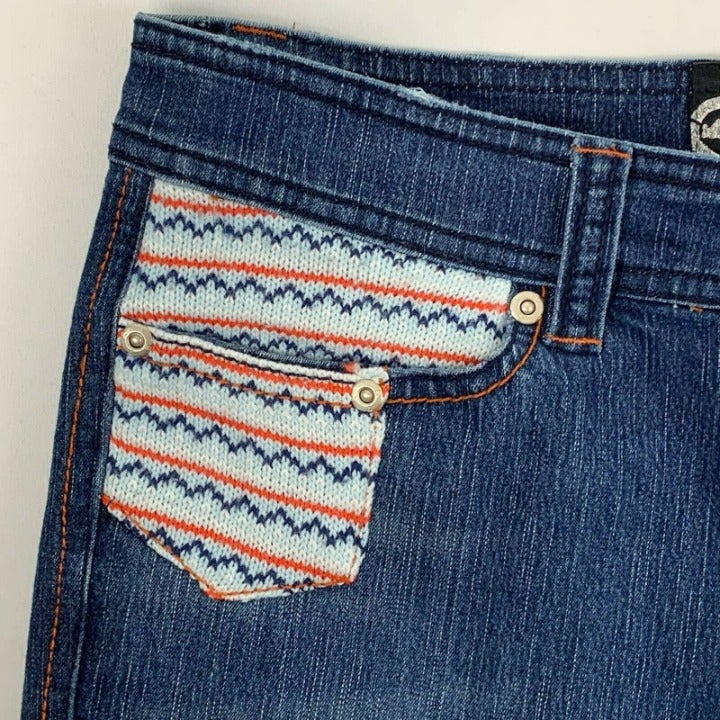 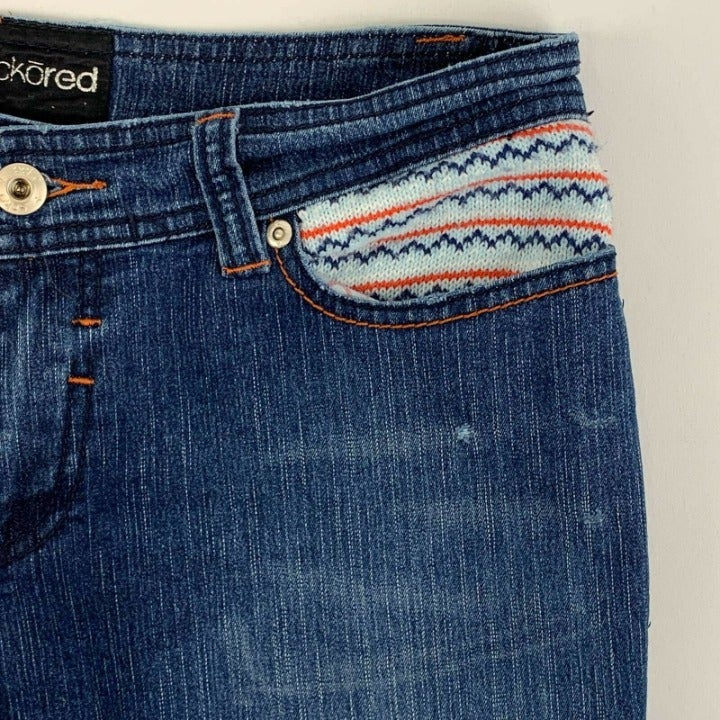 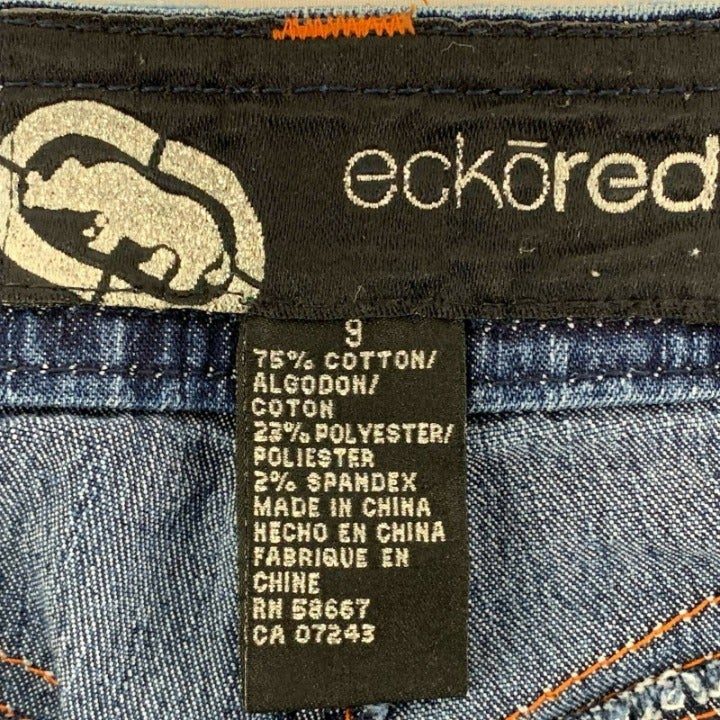 In good used condition - has some wear on front pockets and bottom hems. See photos.

Sold as pictured. Thanks for looking! 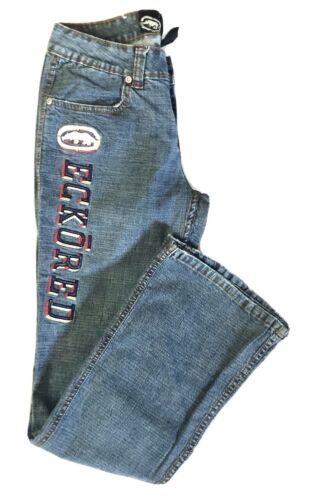 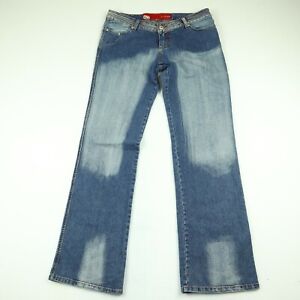 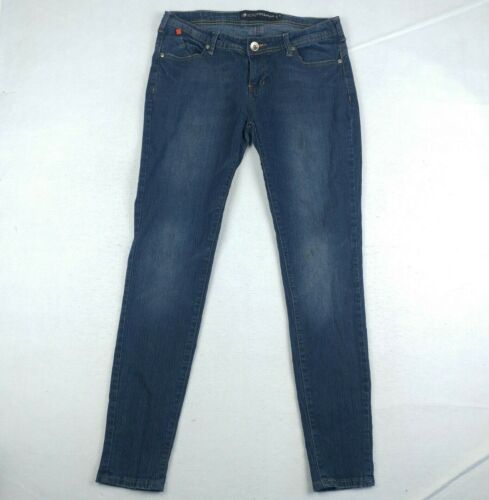 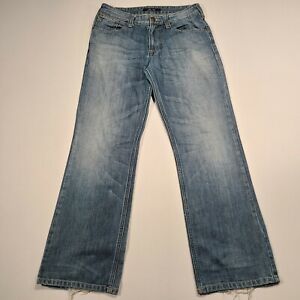 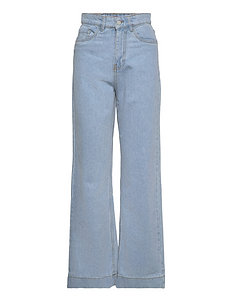 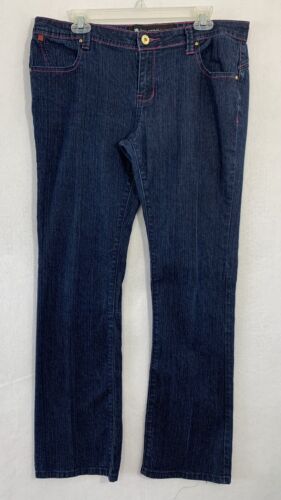 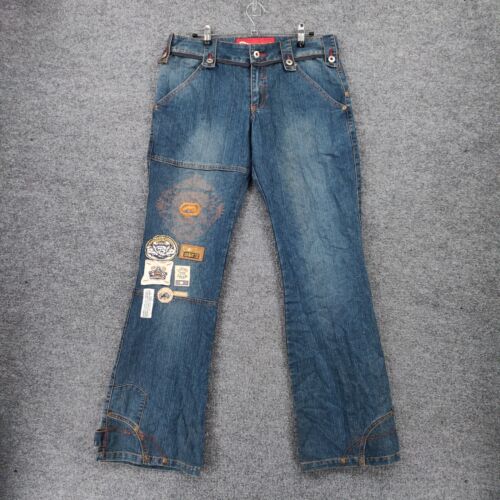 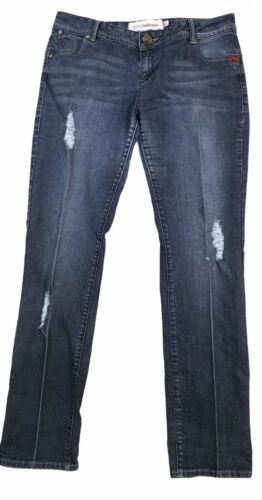 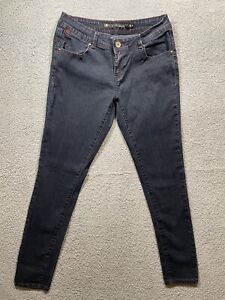 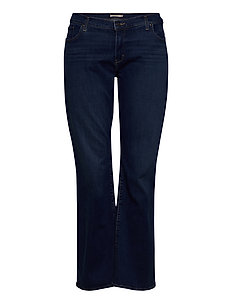 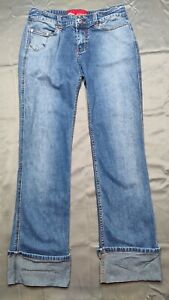 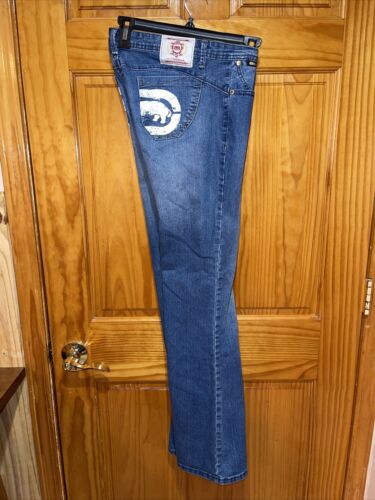 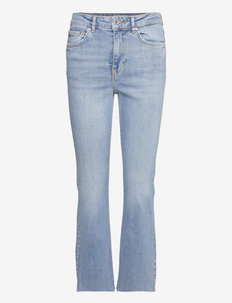 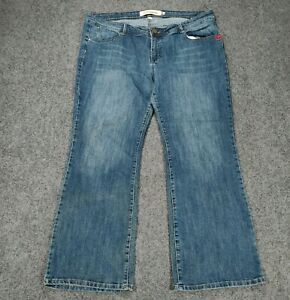 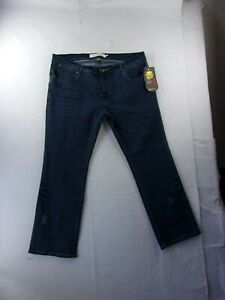 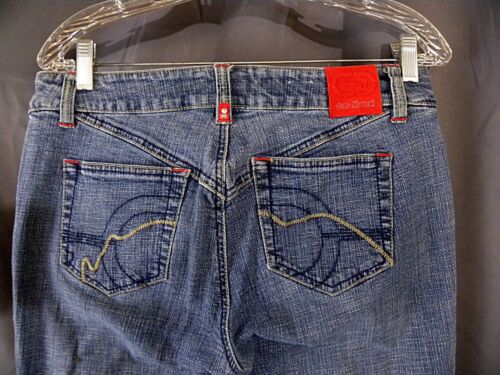