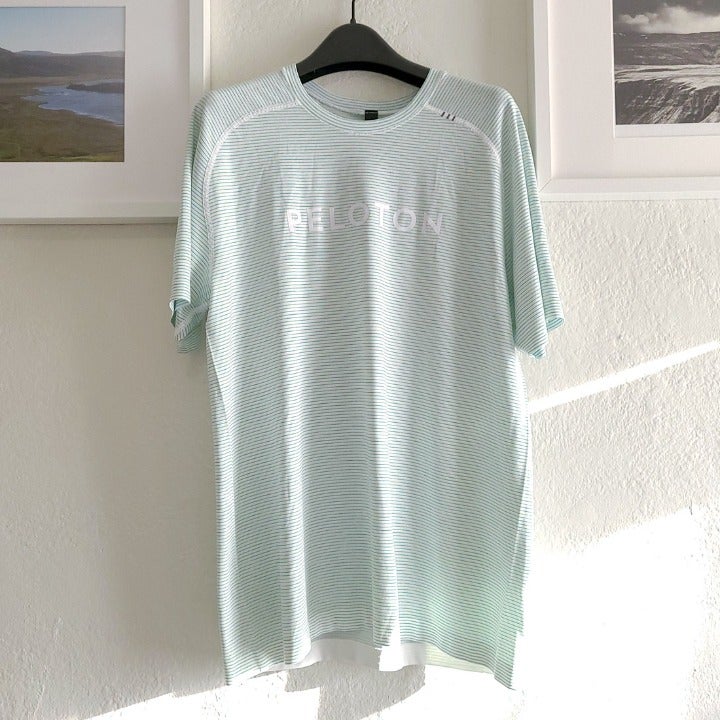 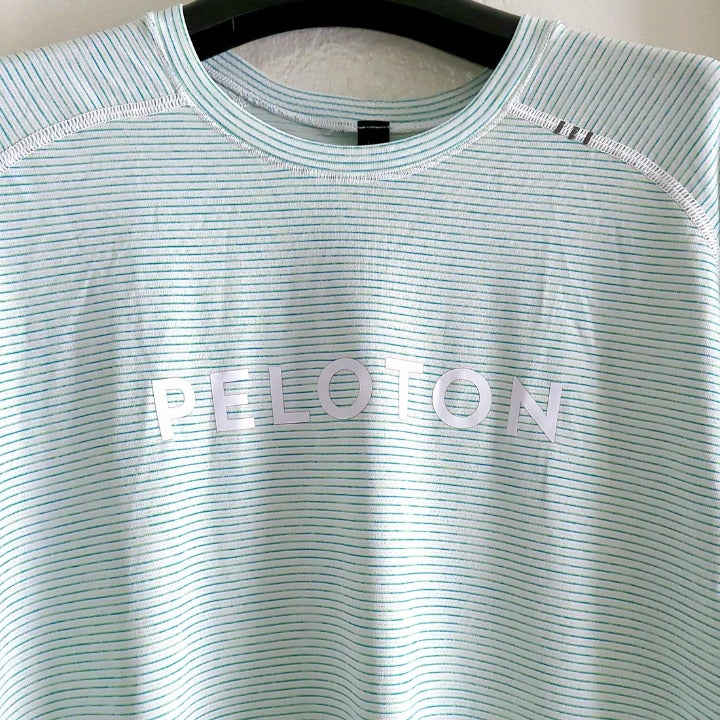 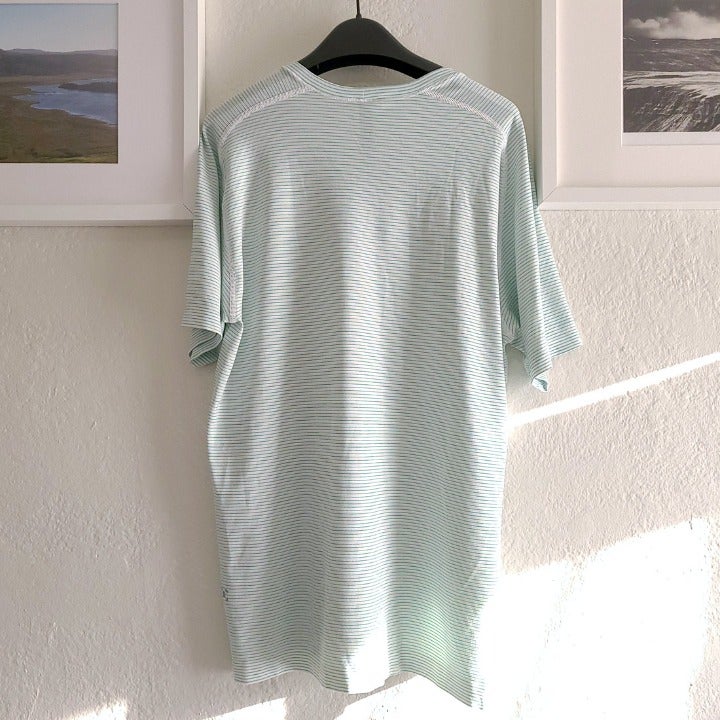 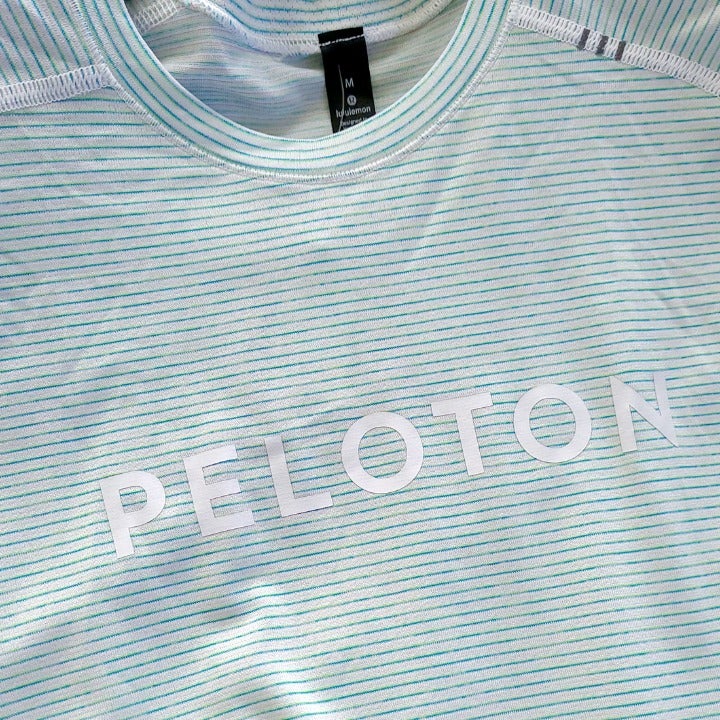 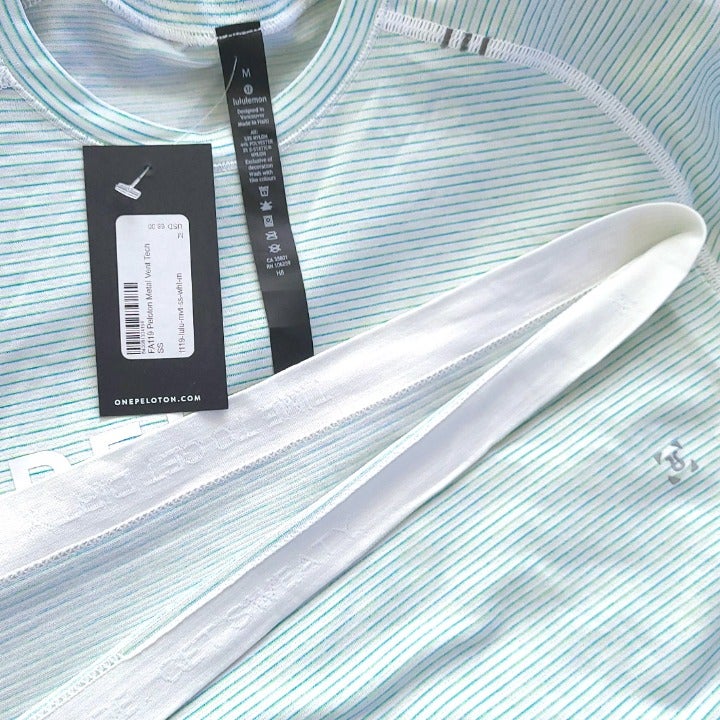 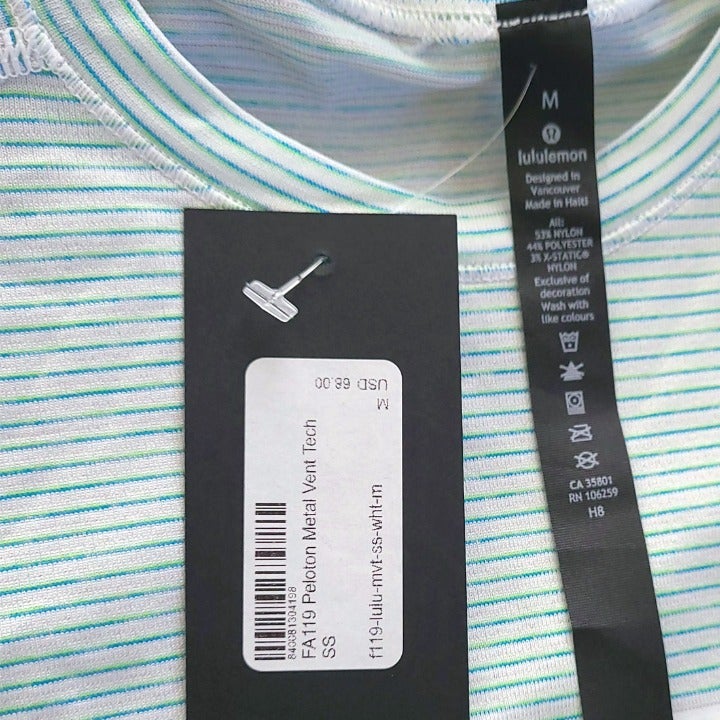 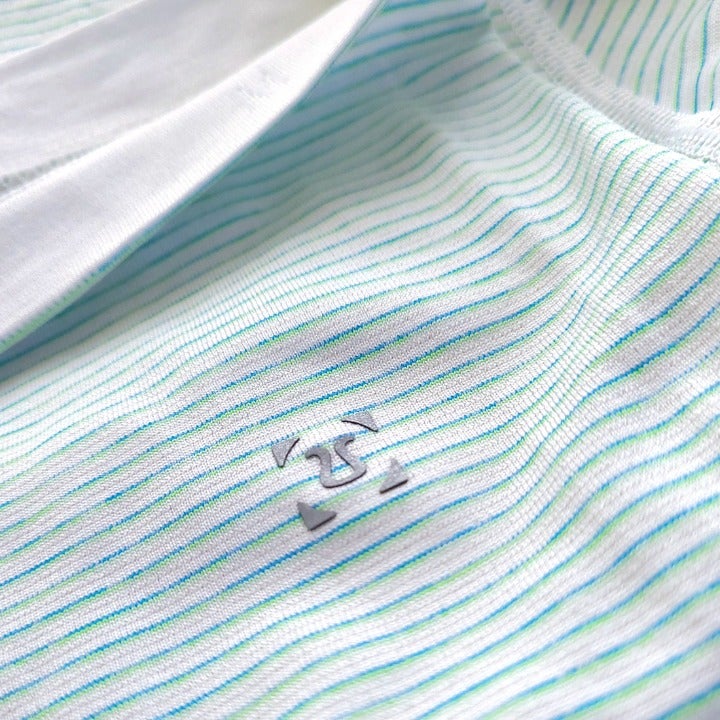 **I do the best that I can with measurements and pictures.
Color may vary due to the lighting. I’m happy to answer any questions. Thanks! 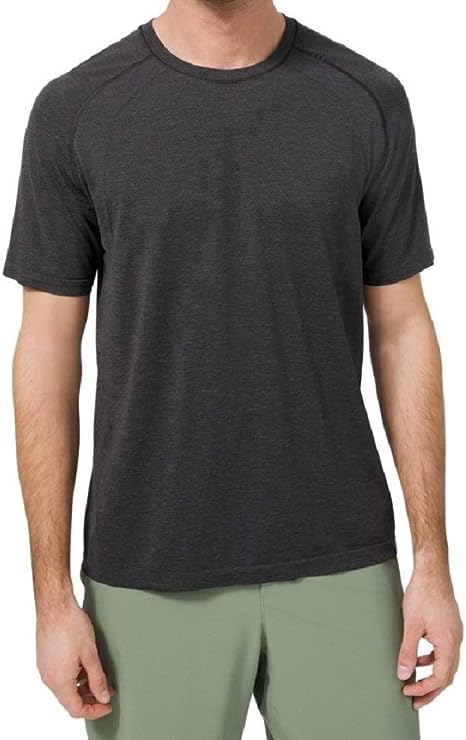 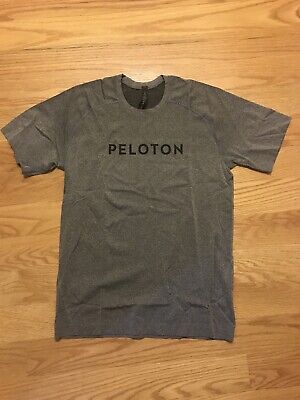 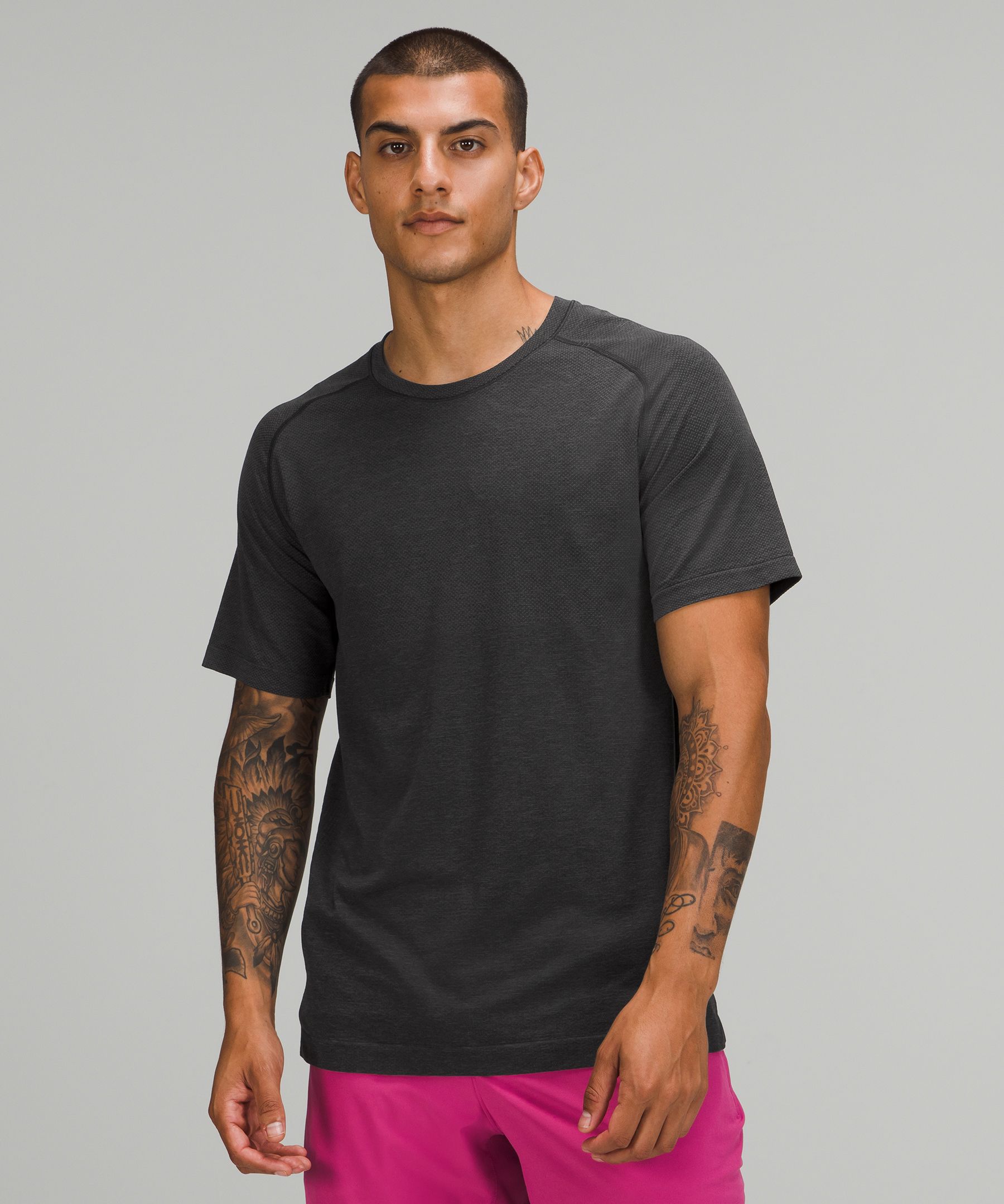 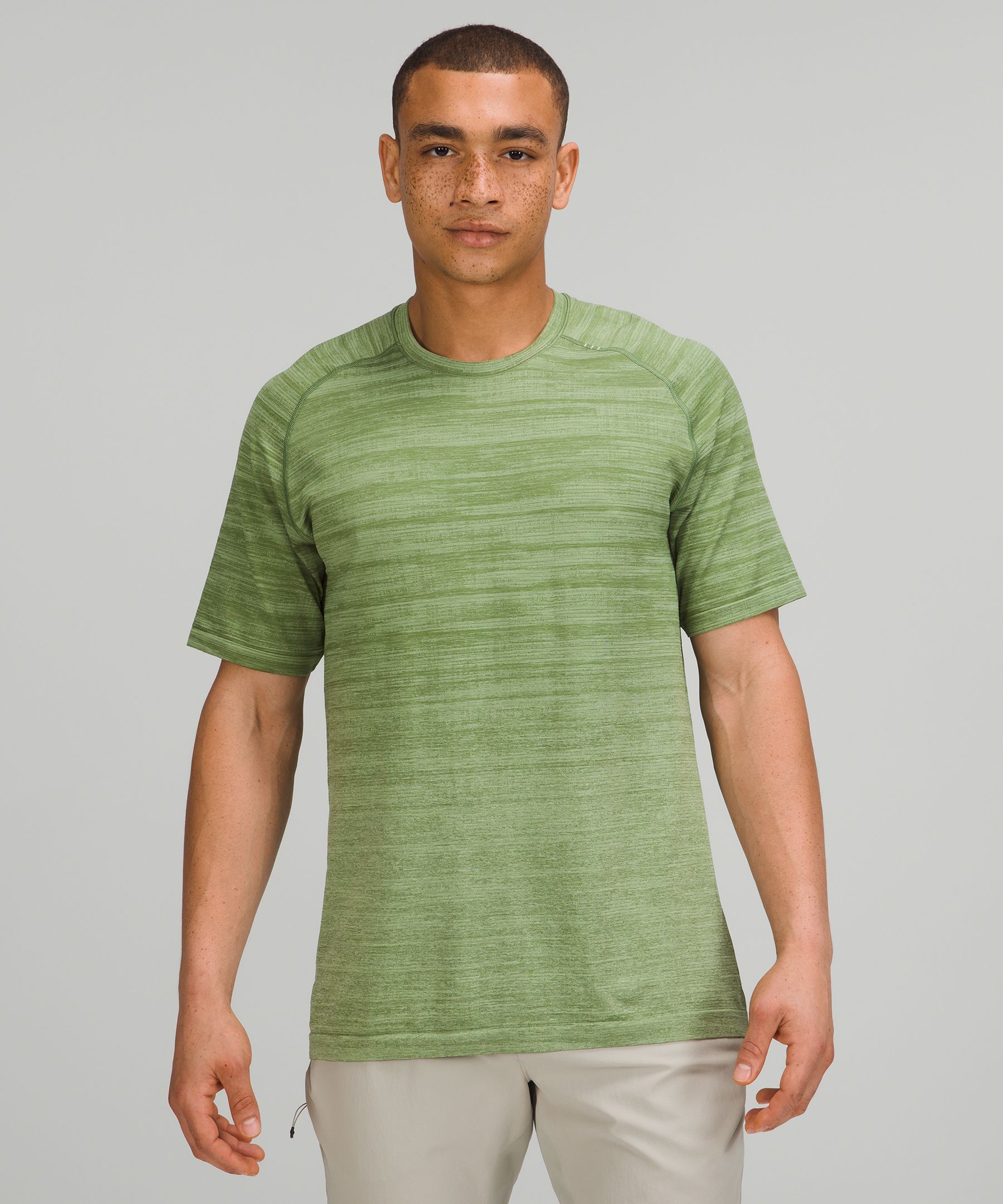 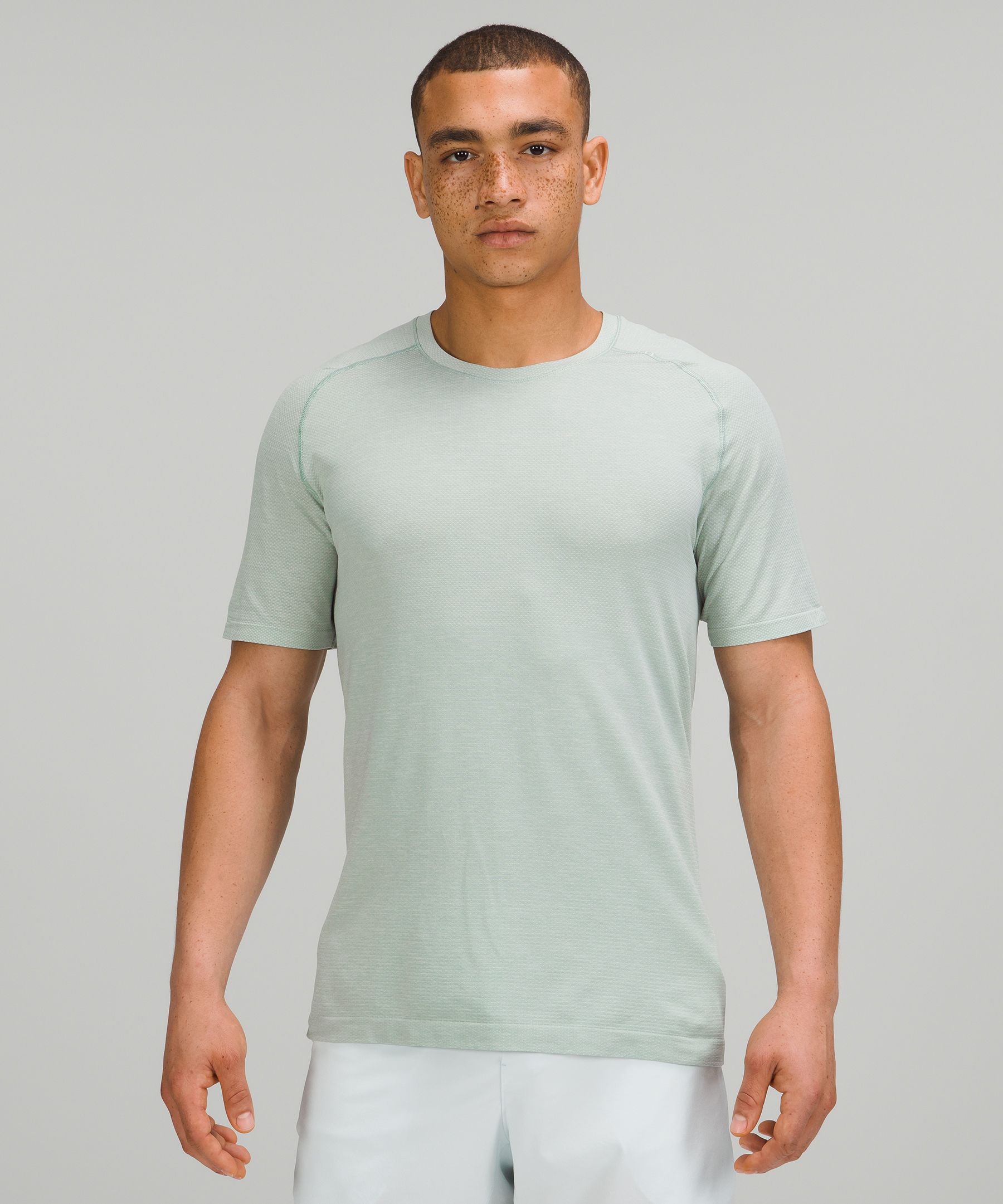 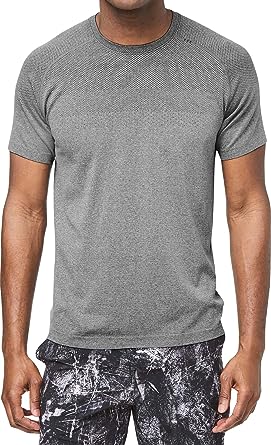 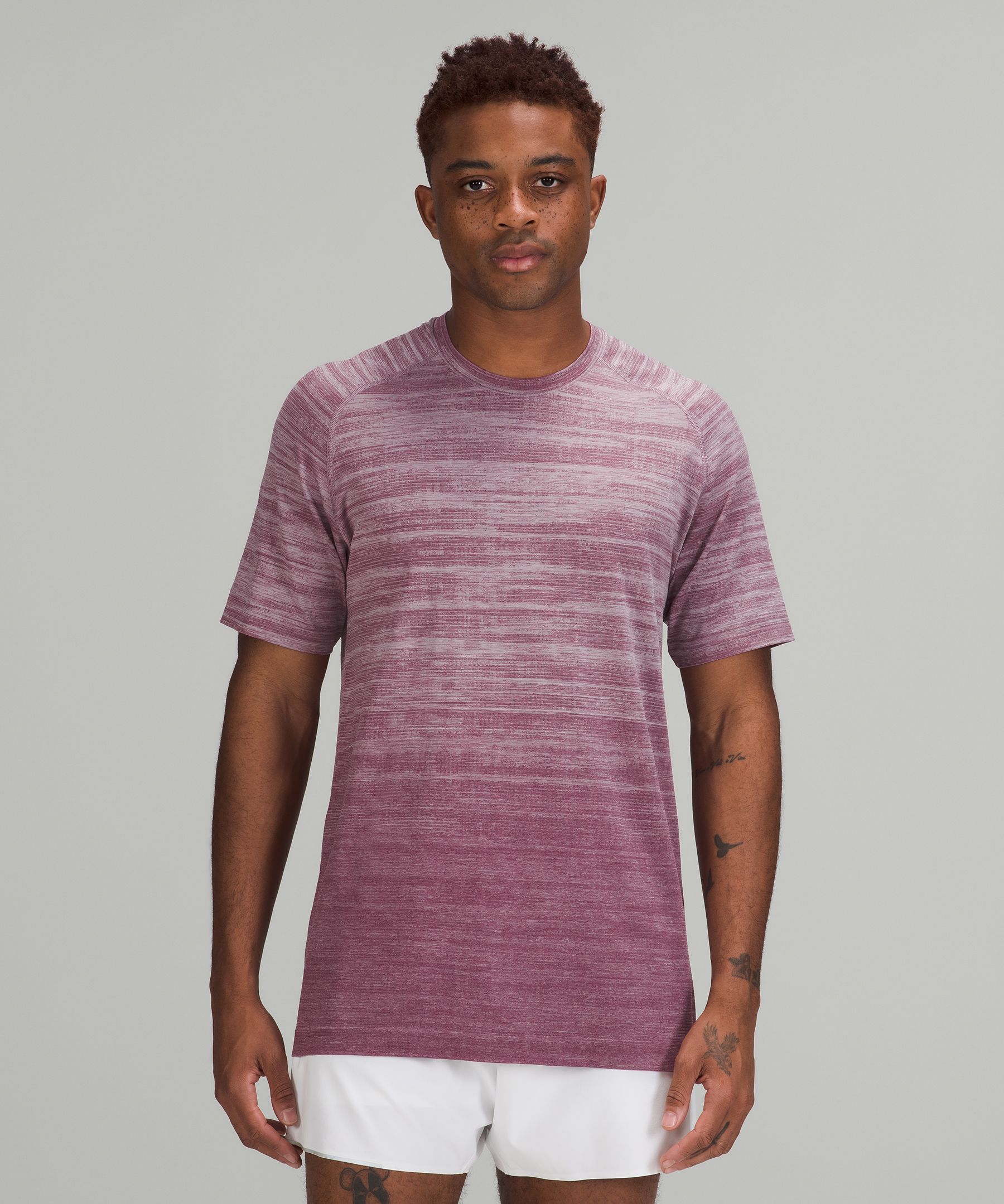 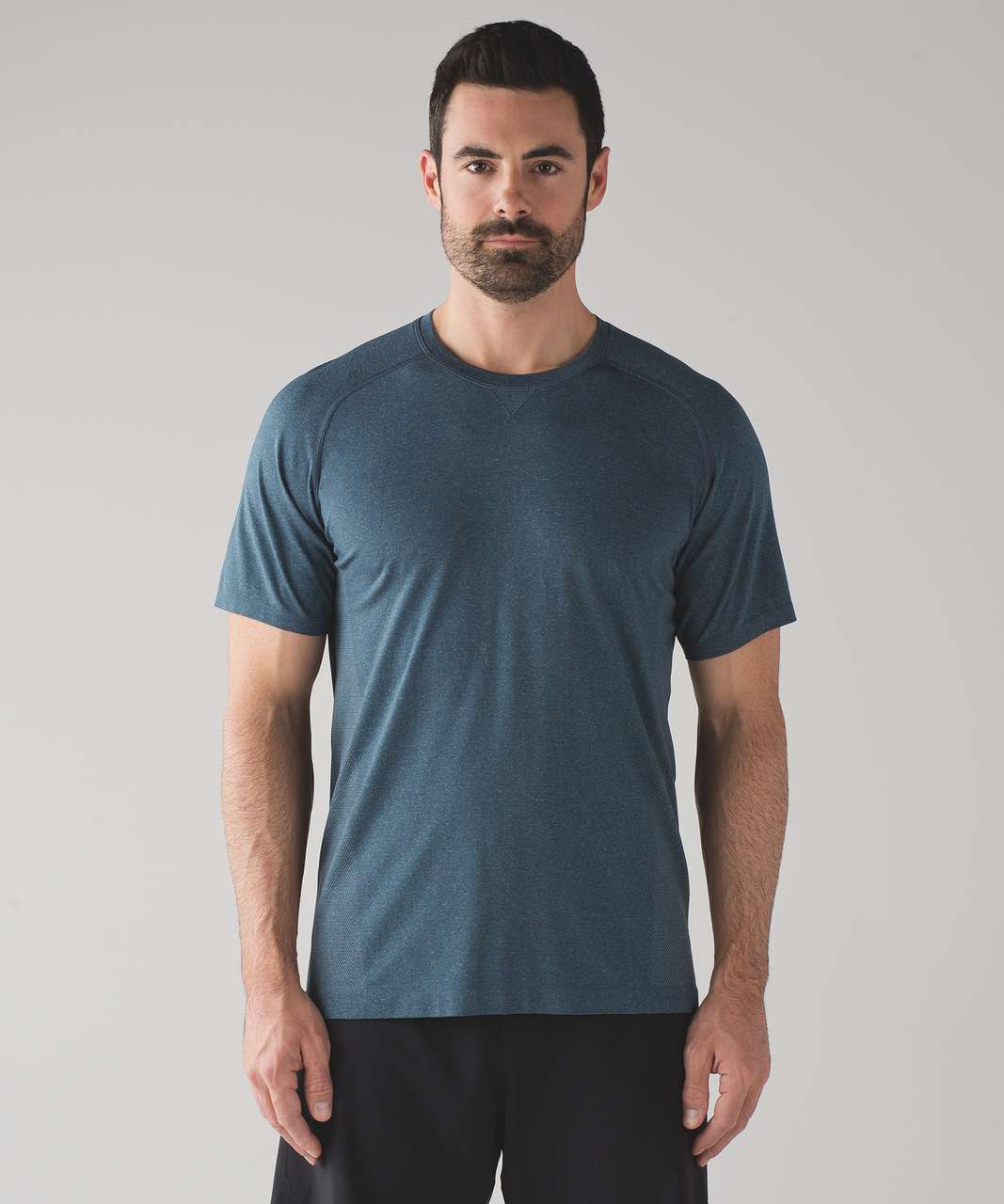 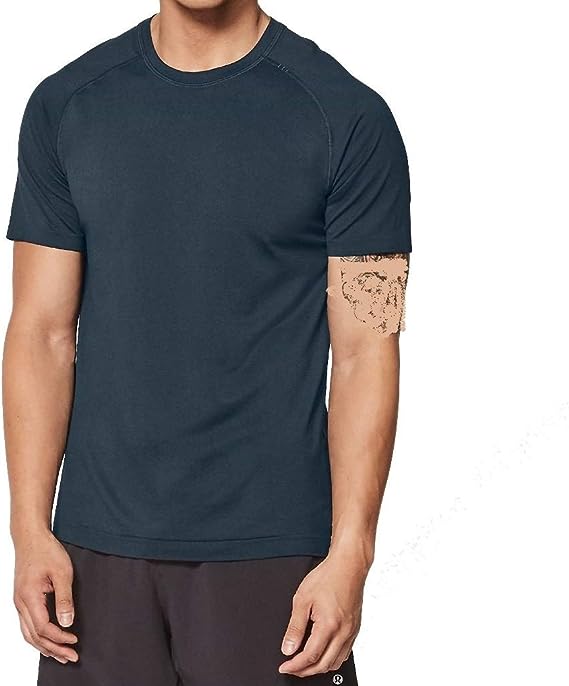 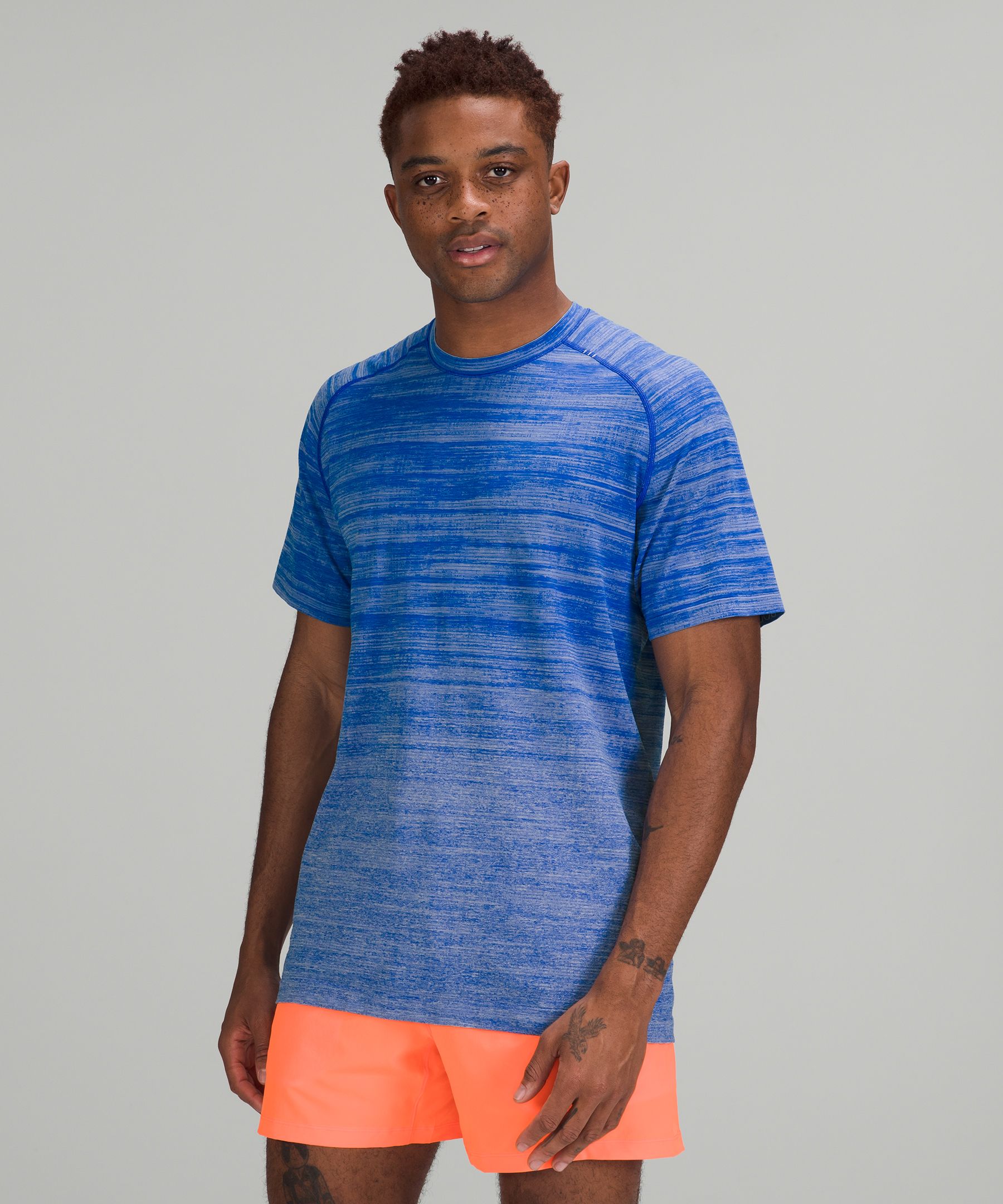 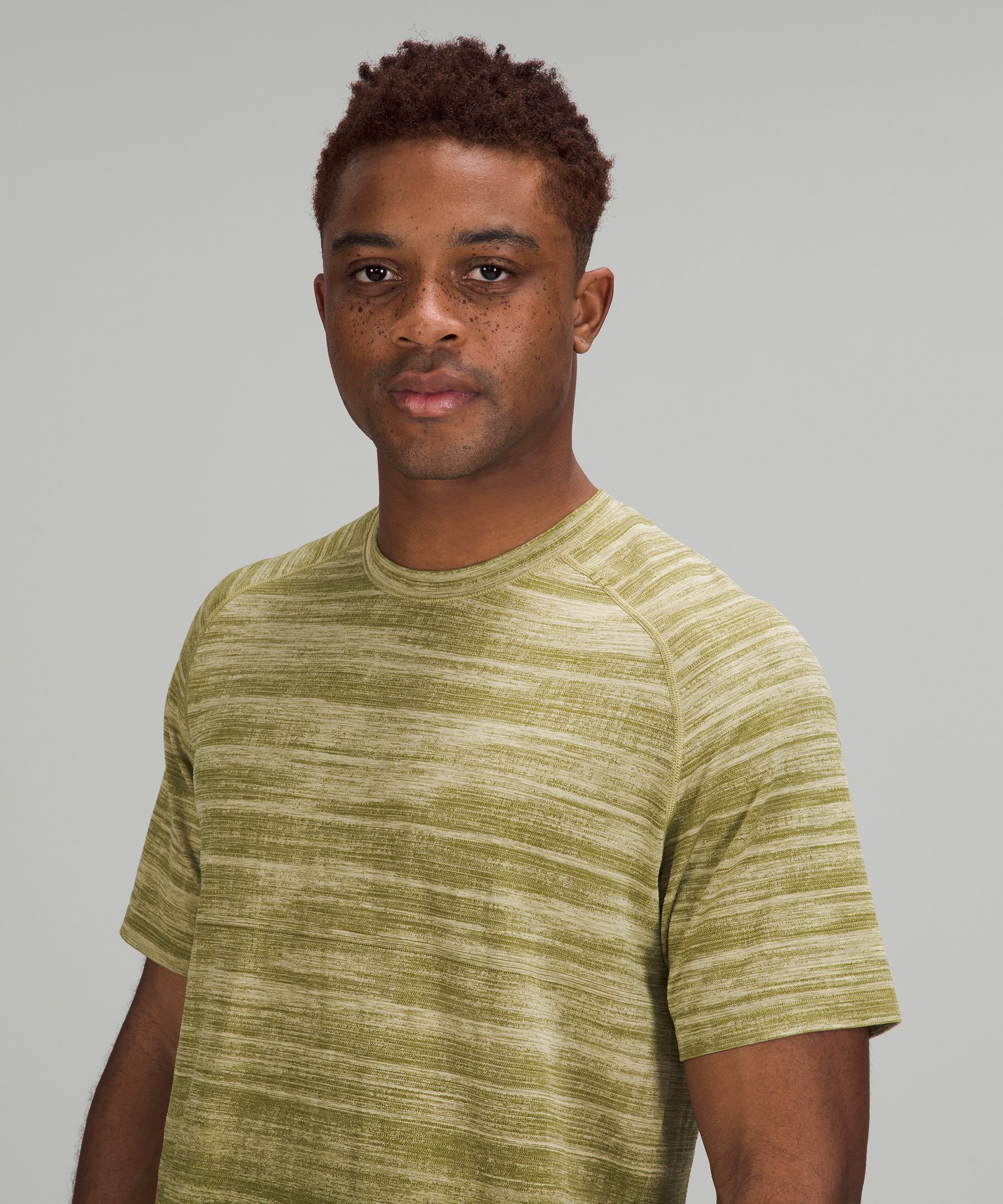 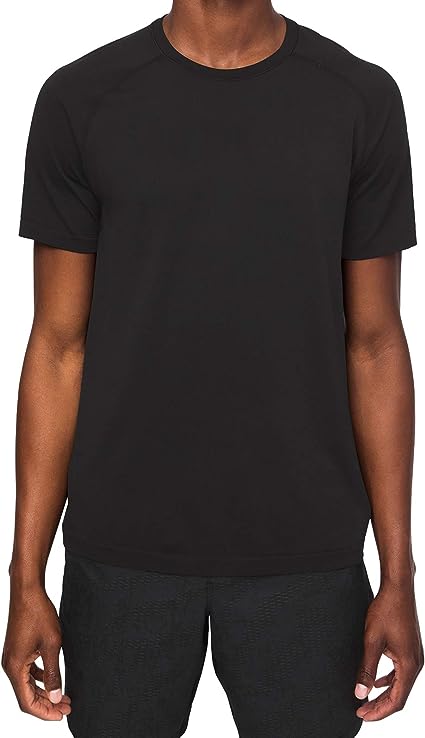 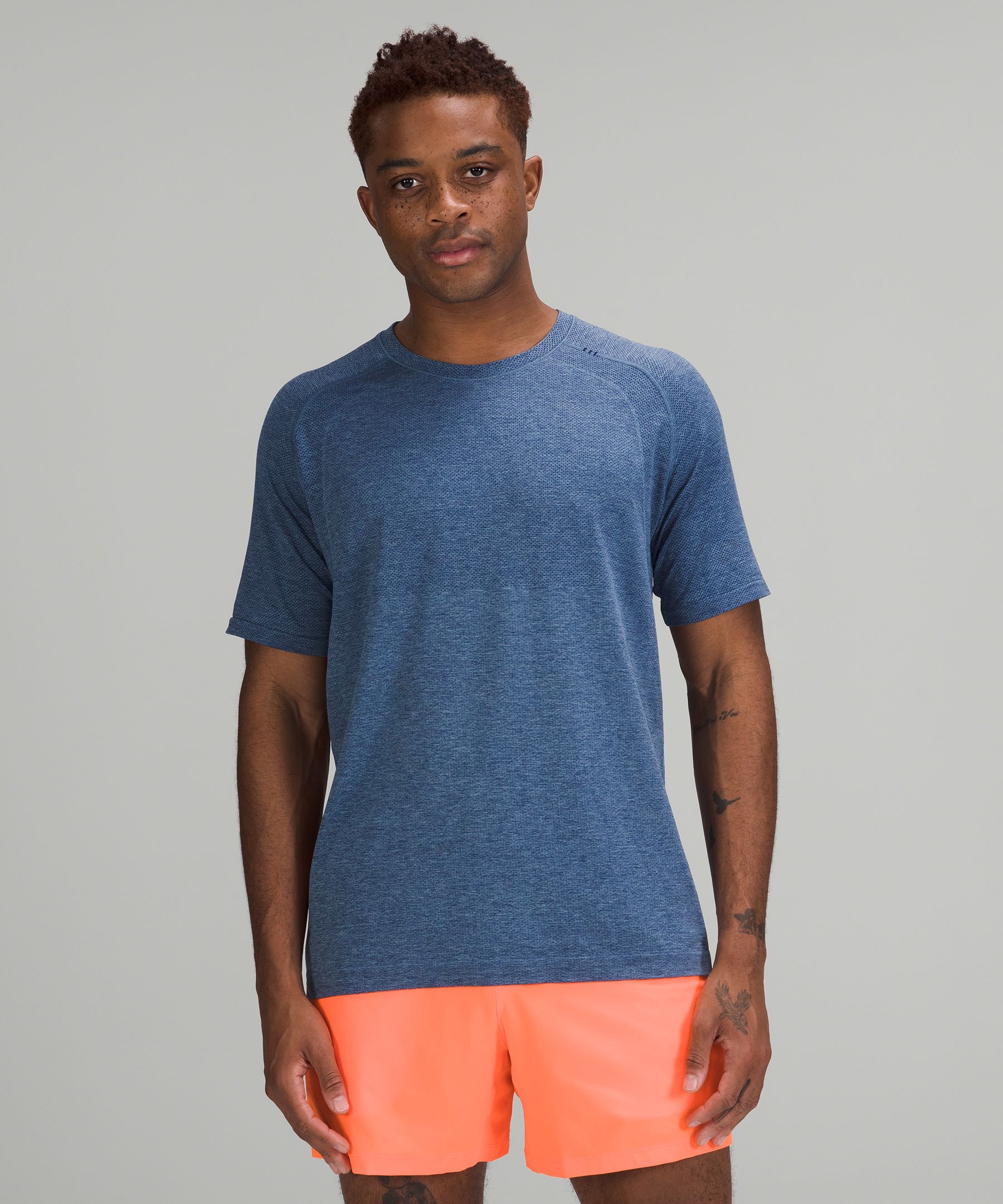 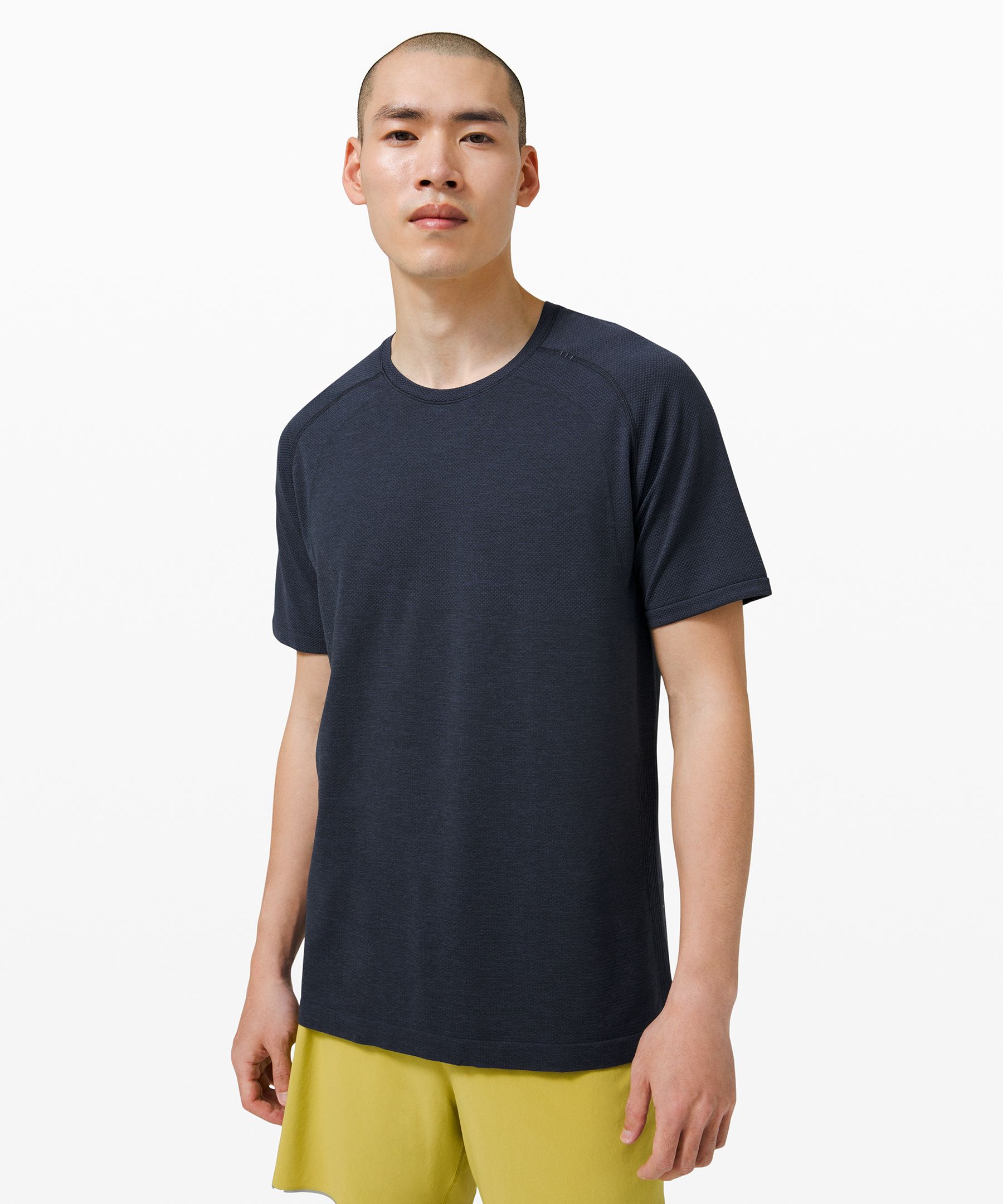 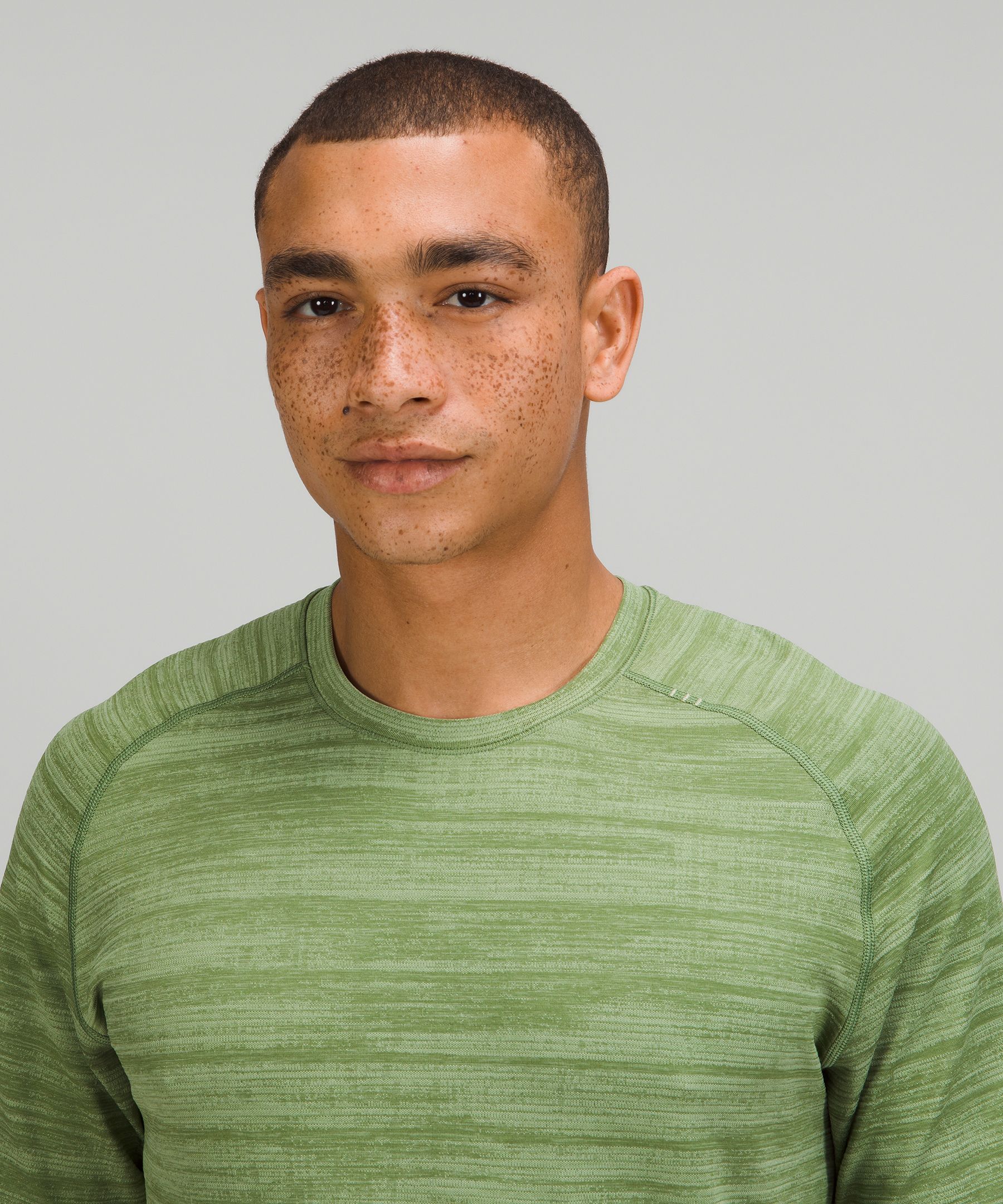 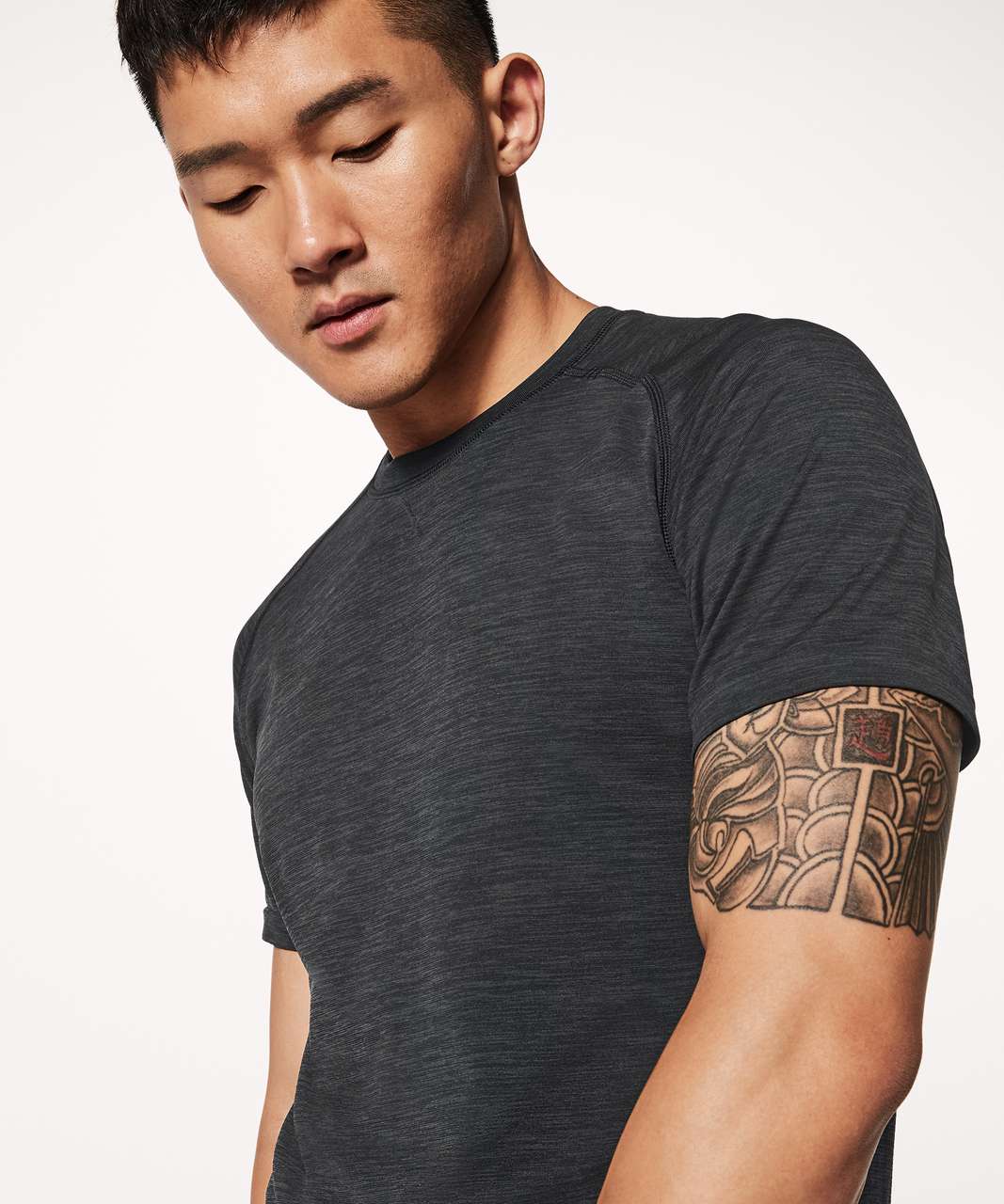 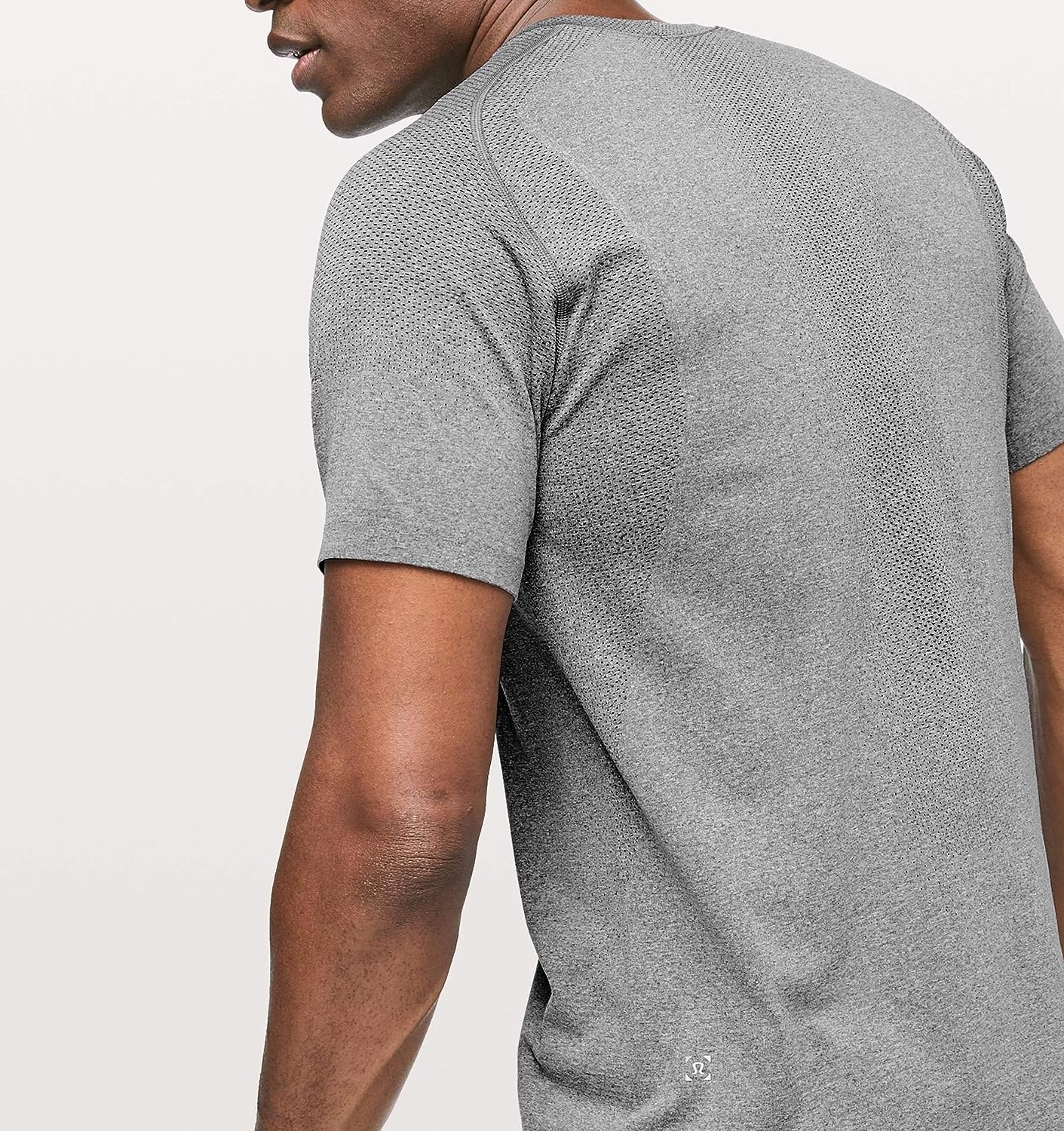 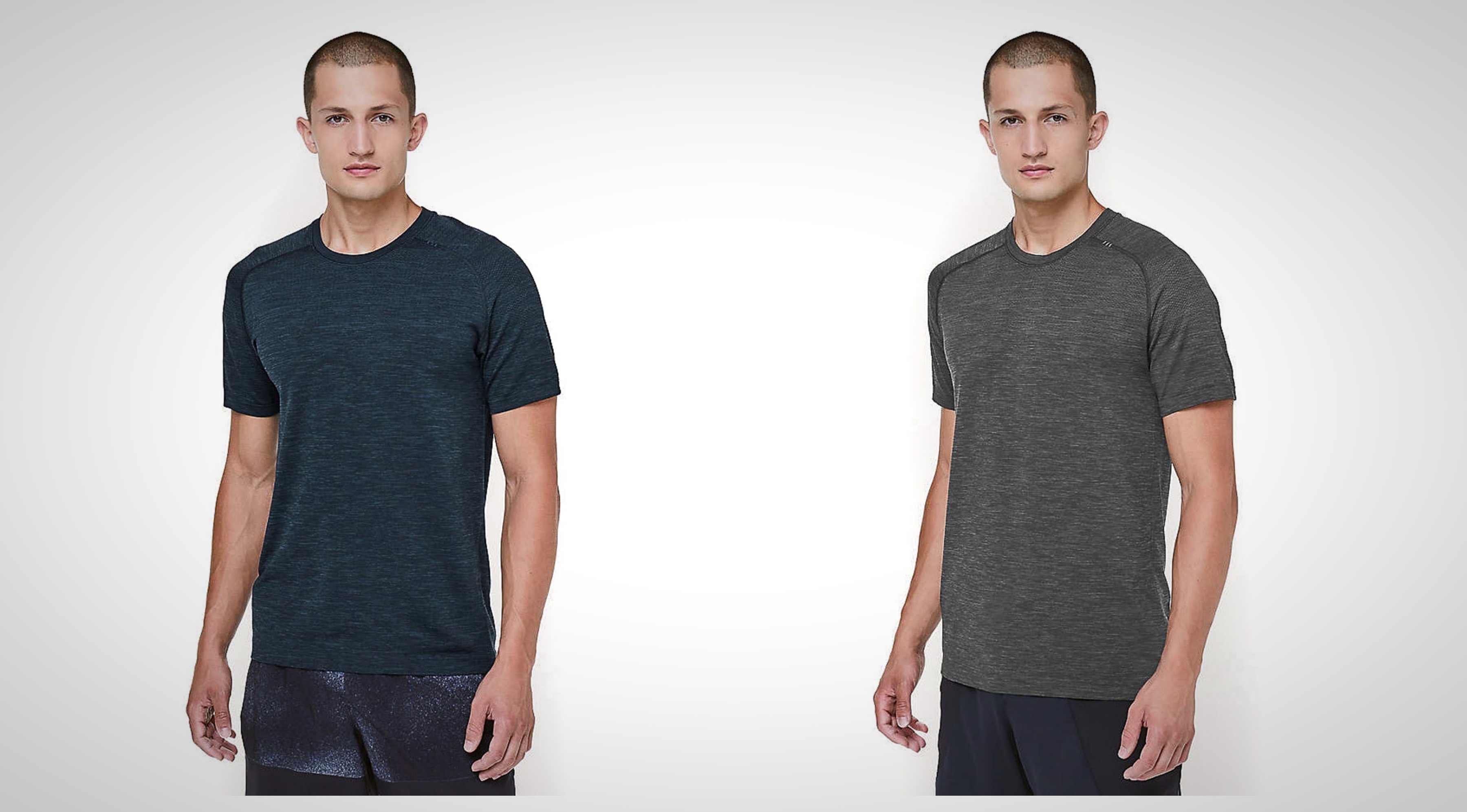 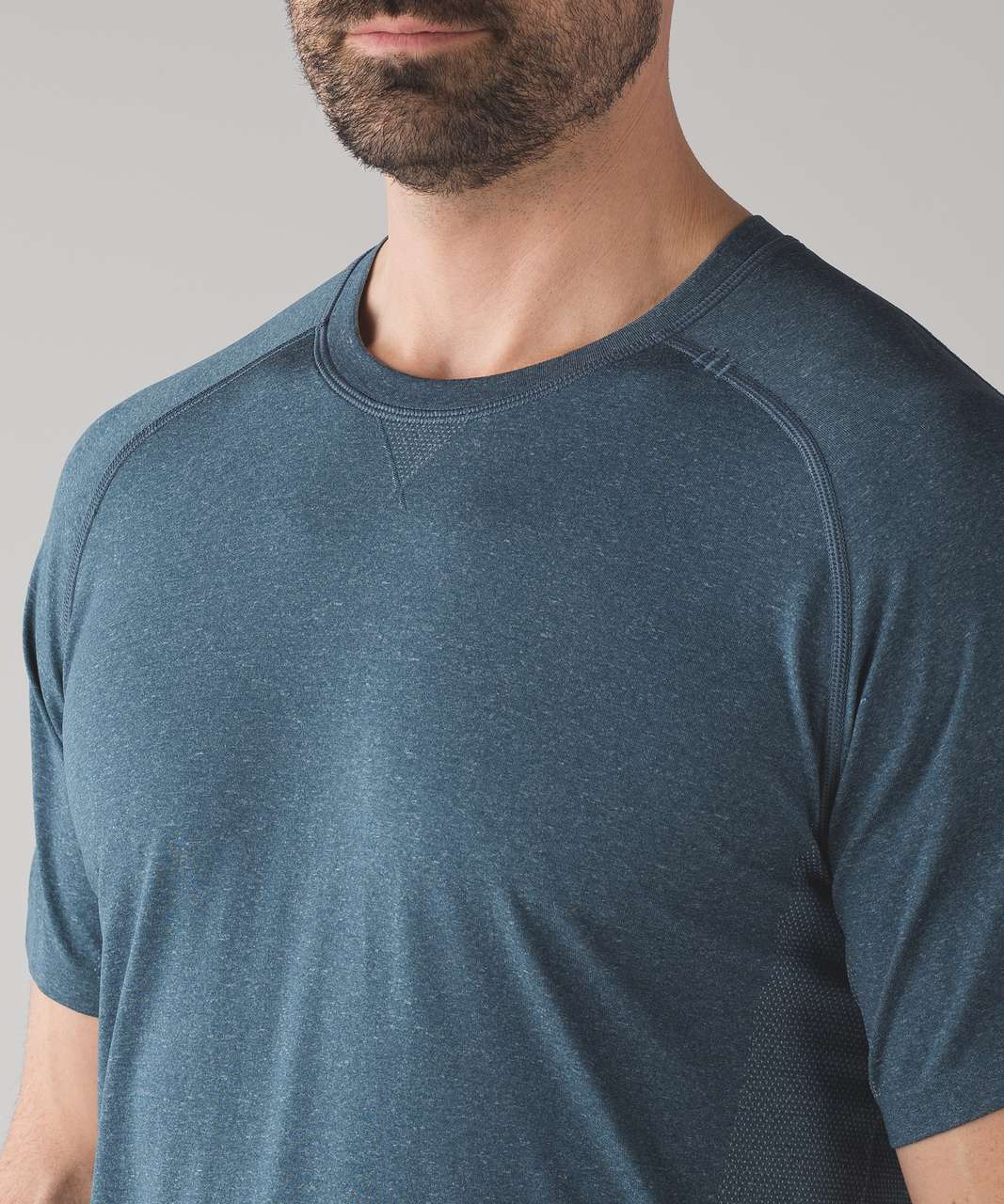 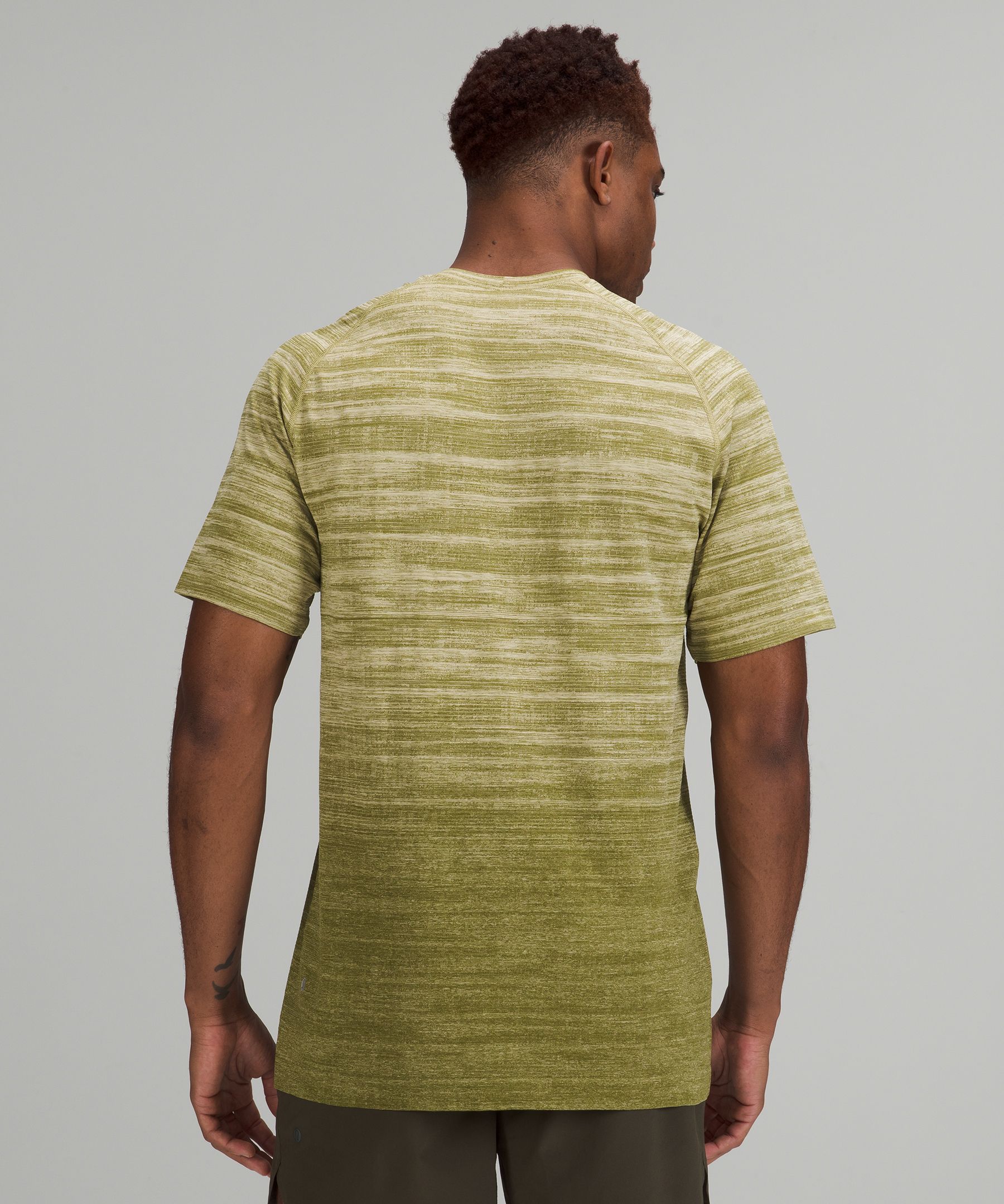