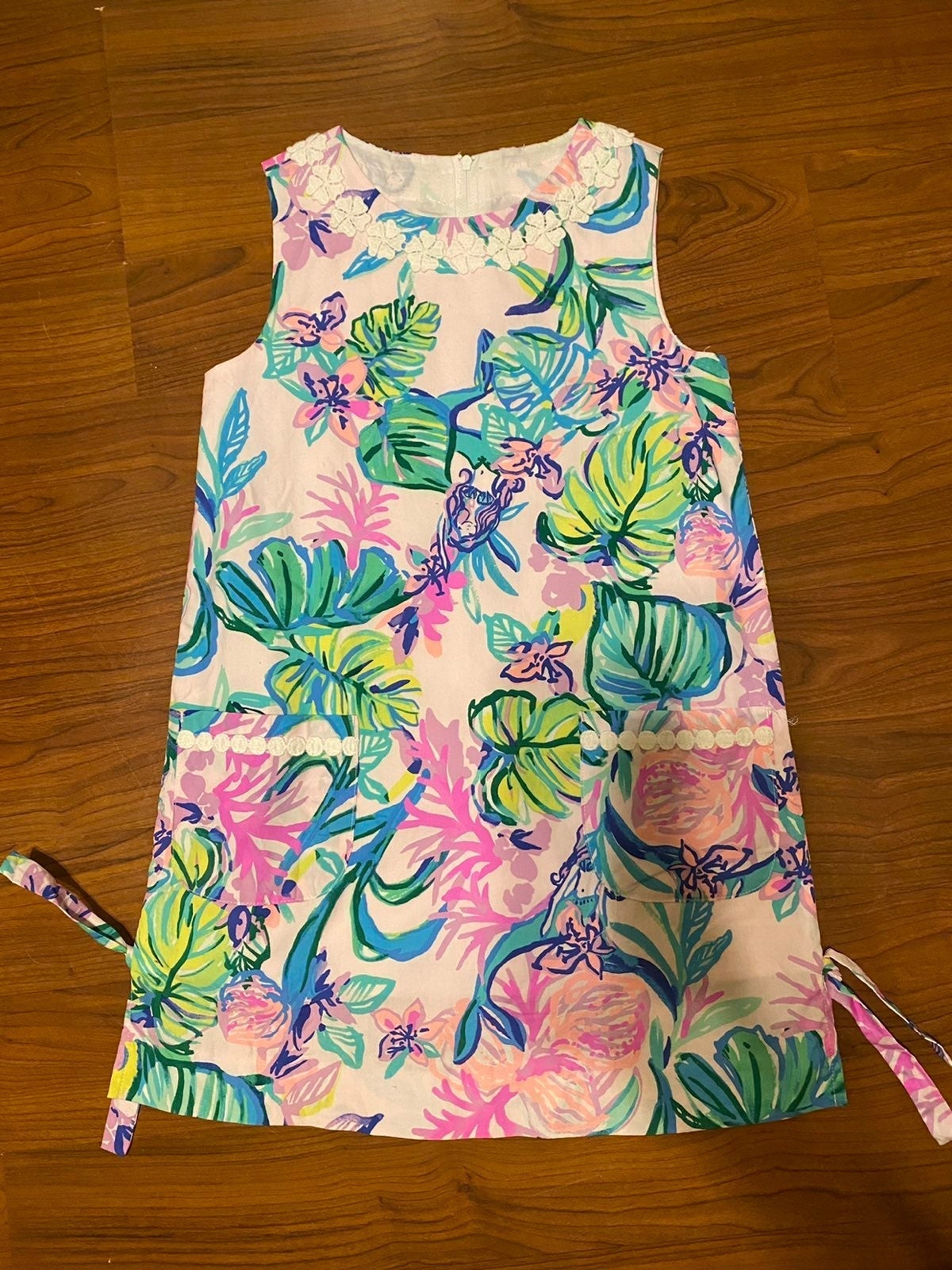 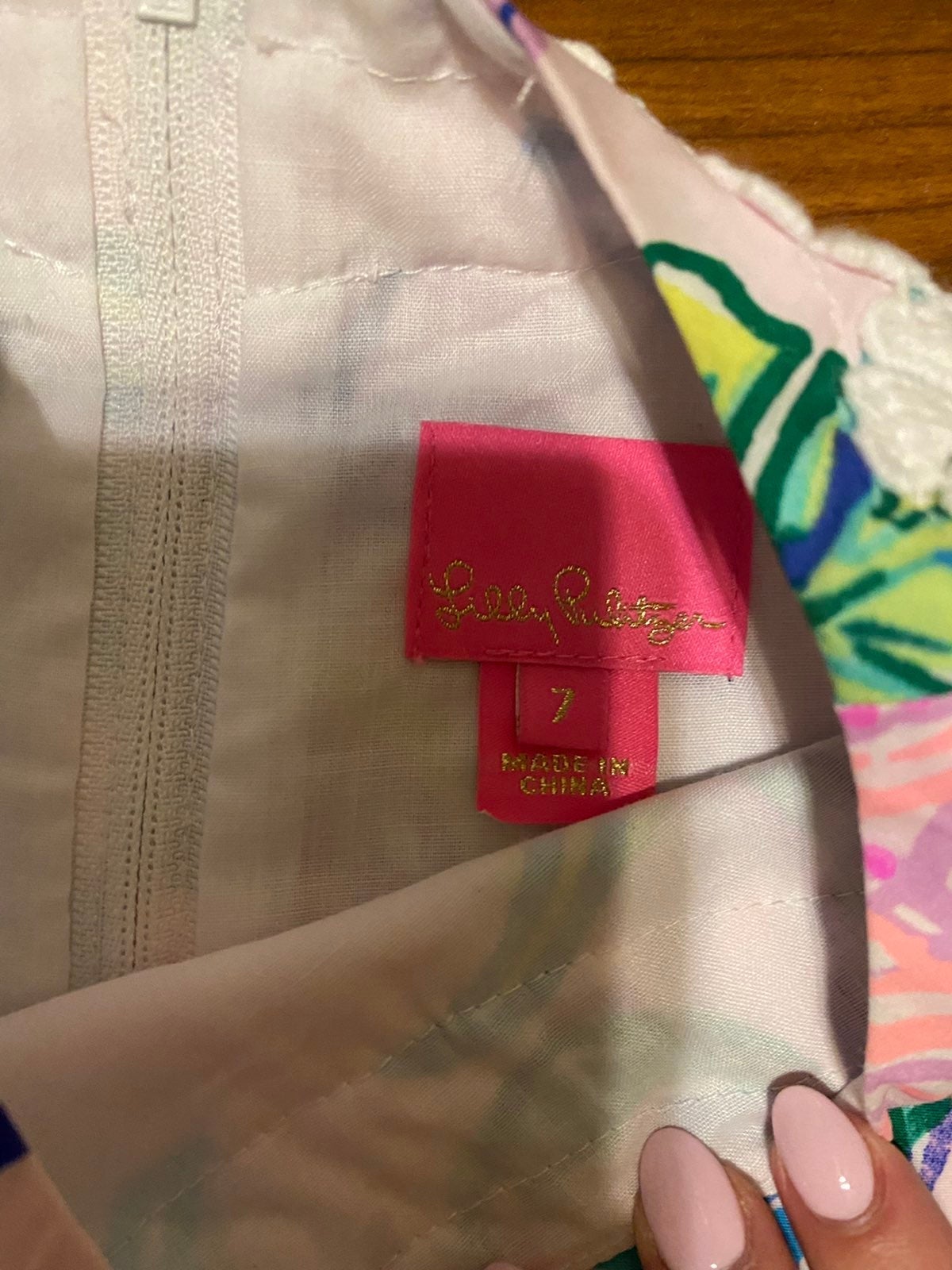 Worn one time for a bridal shower. In excellent shape. Colors are perfect like the day I bought it. Girls size 7. 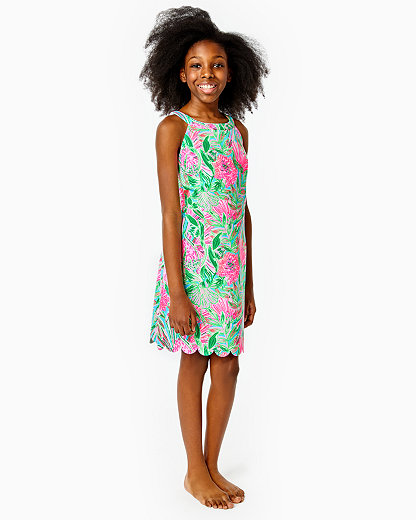 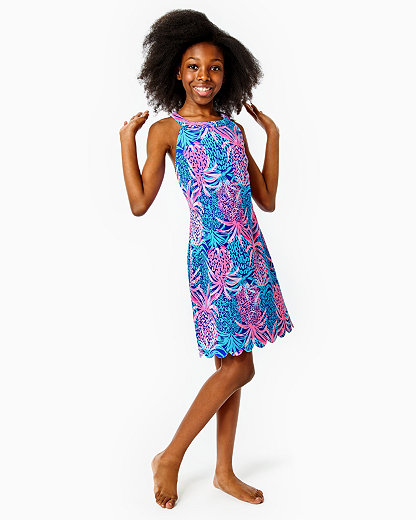 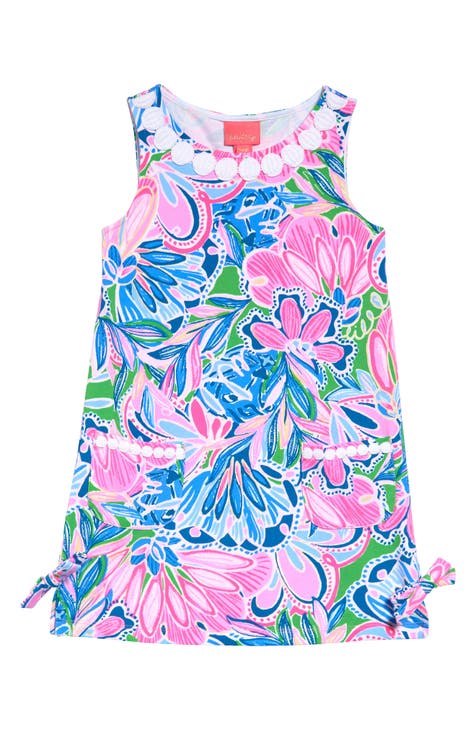 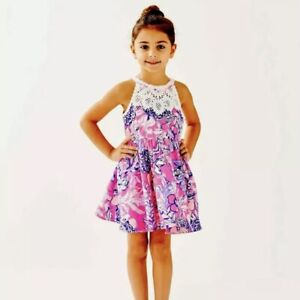 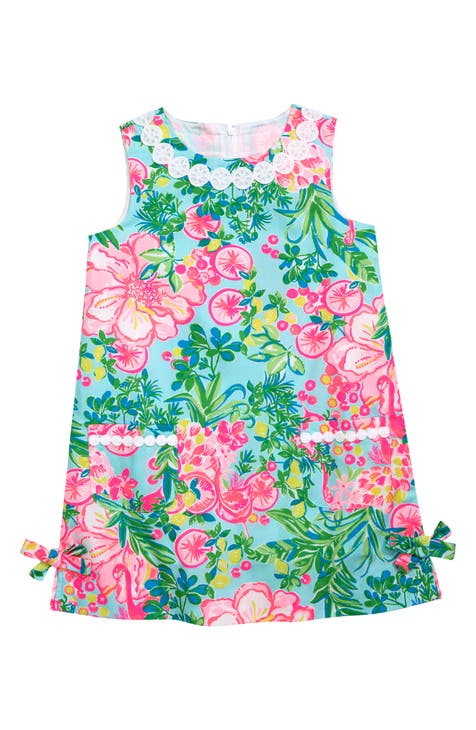 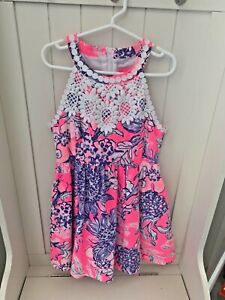 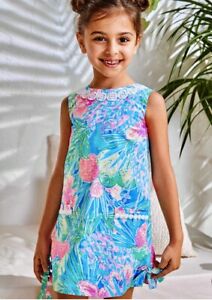 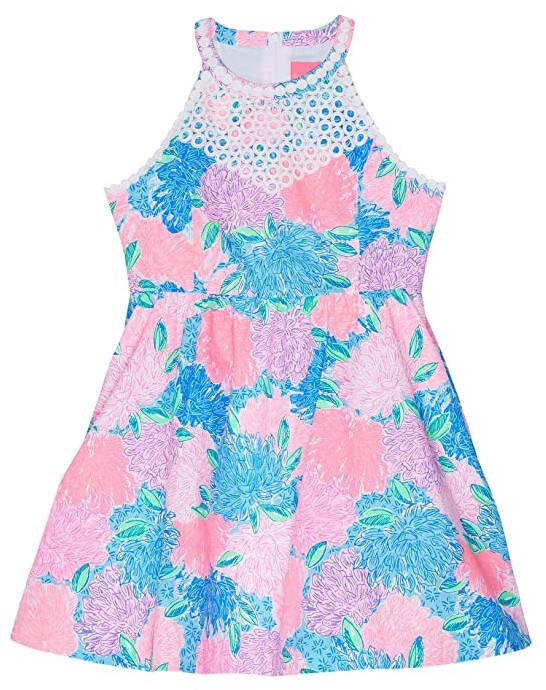 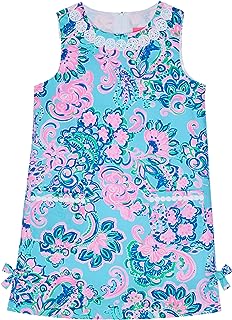 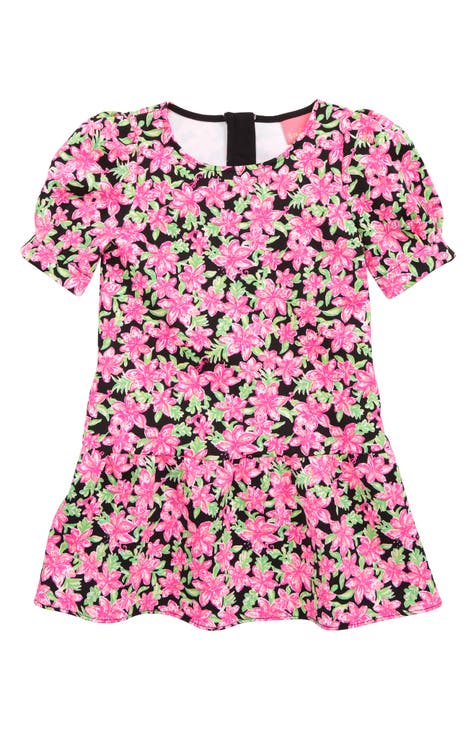 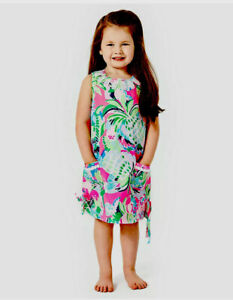 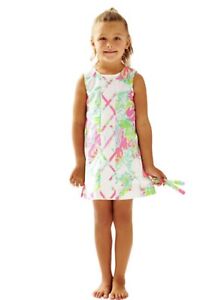 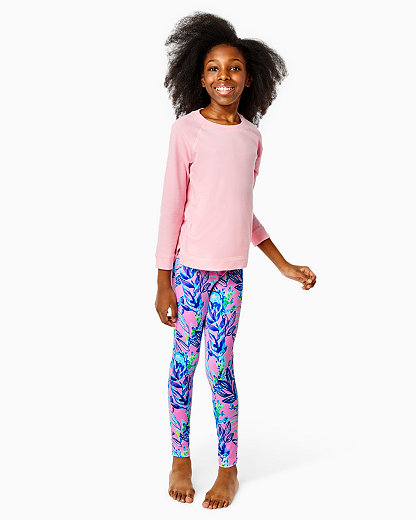