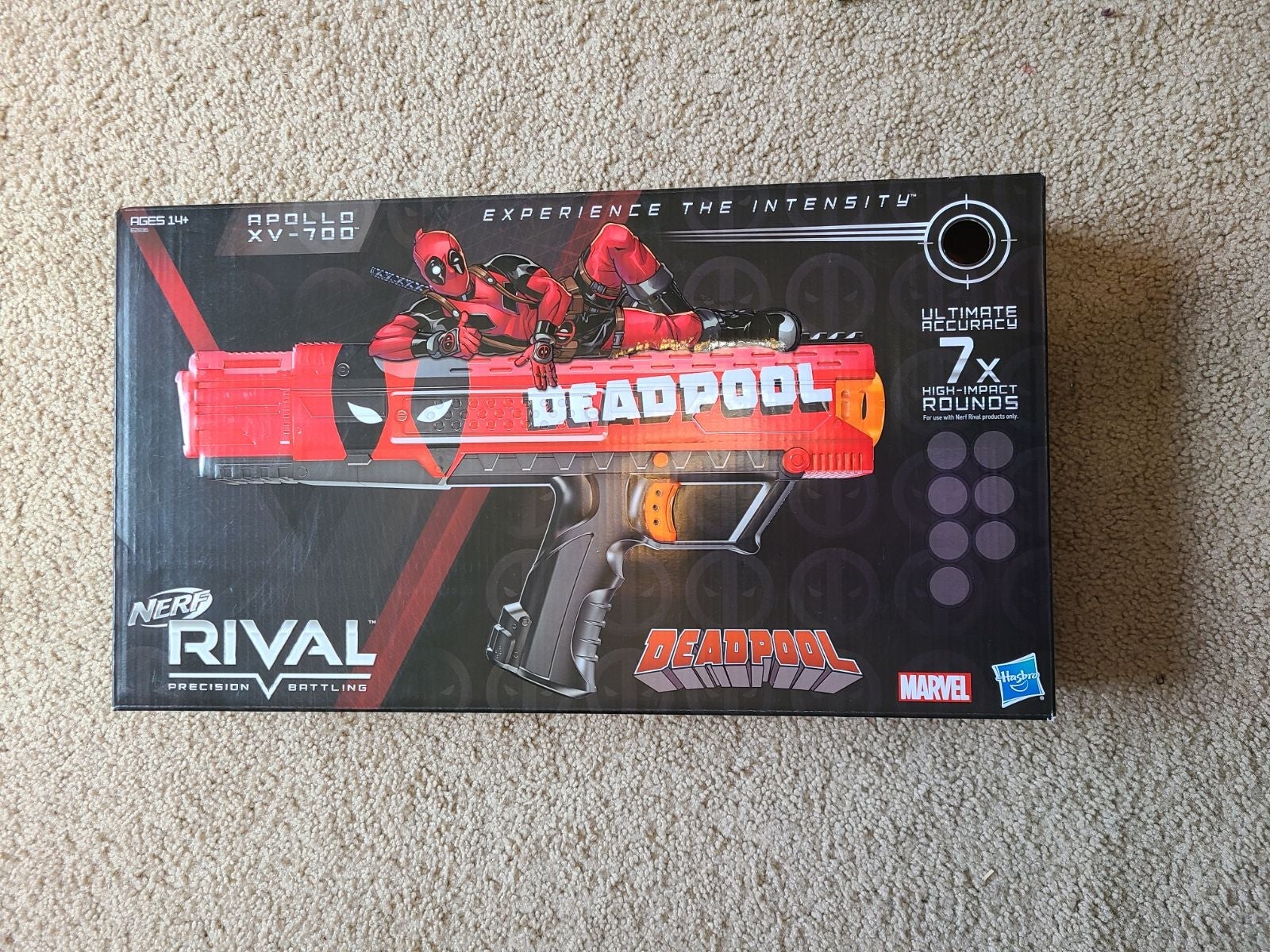 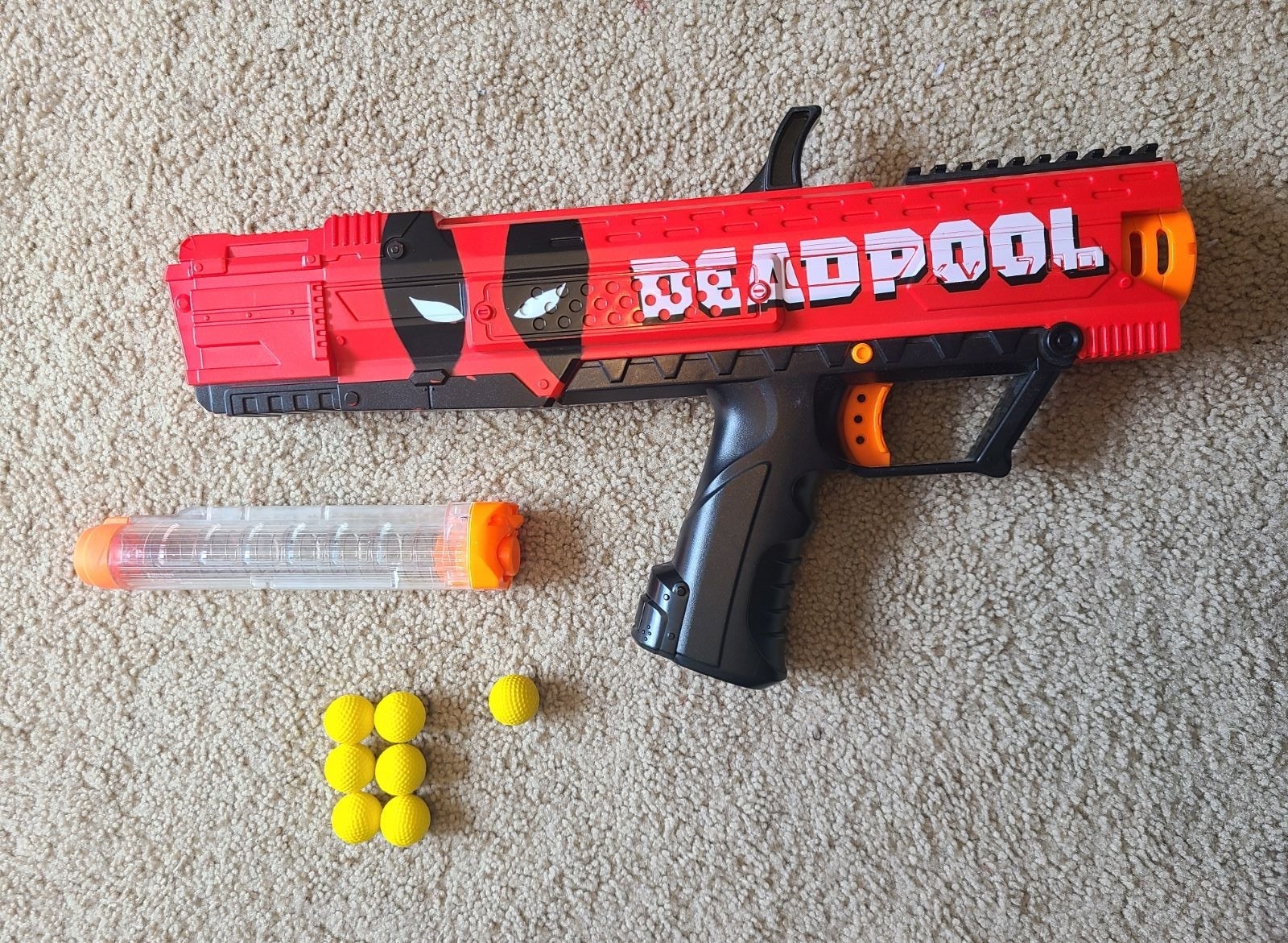 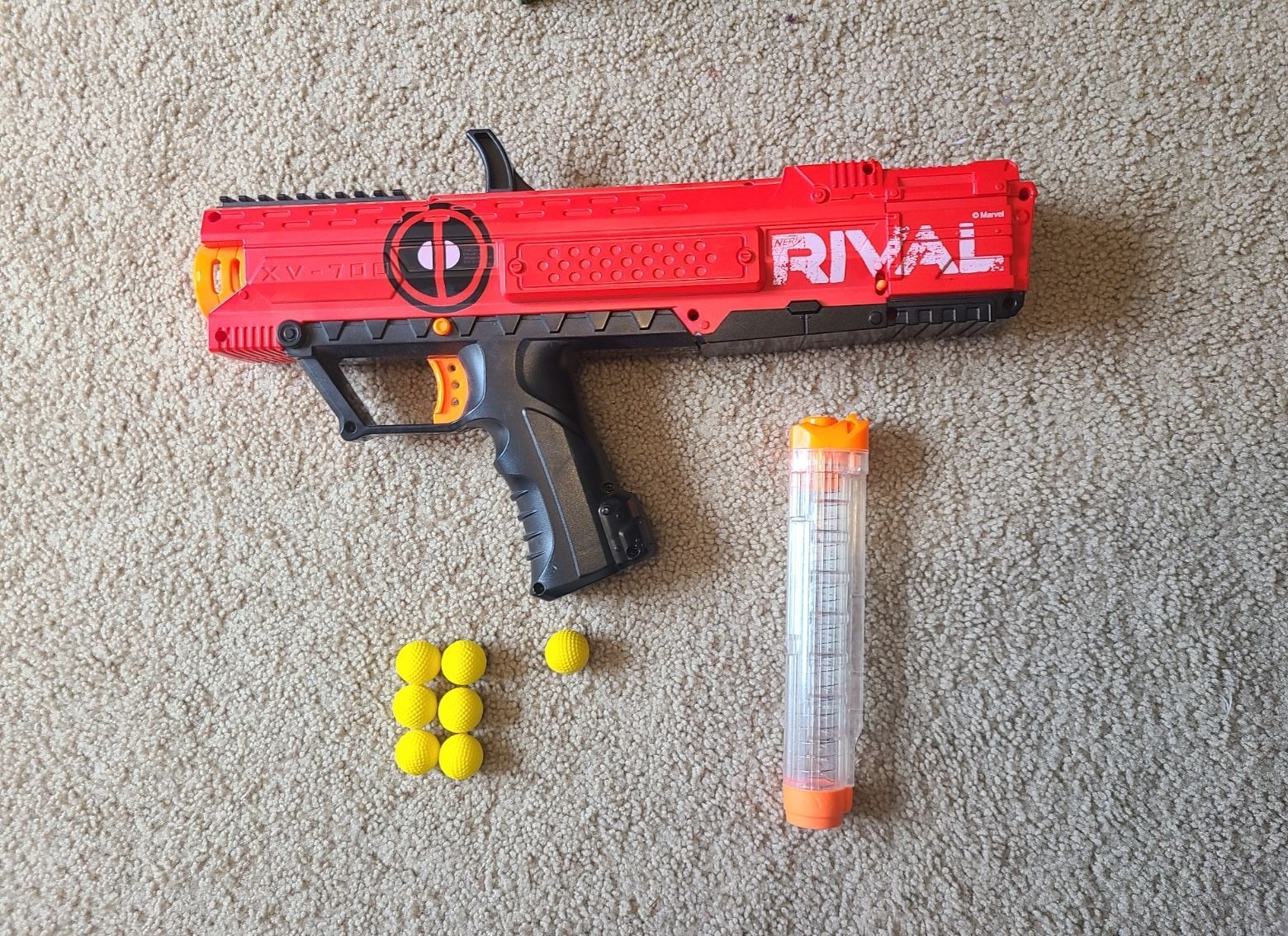 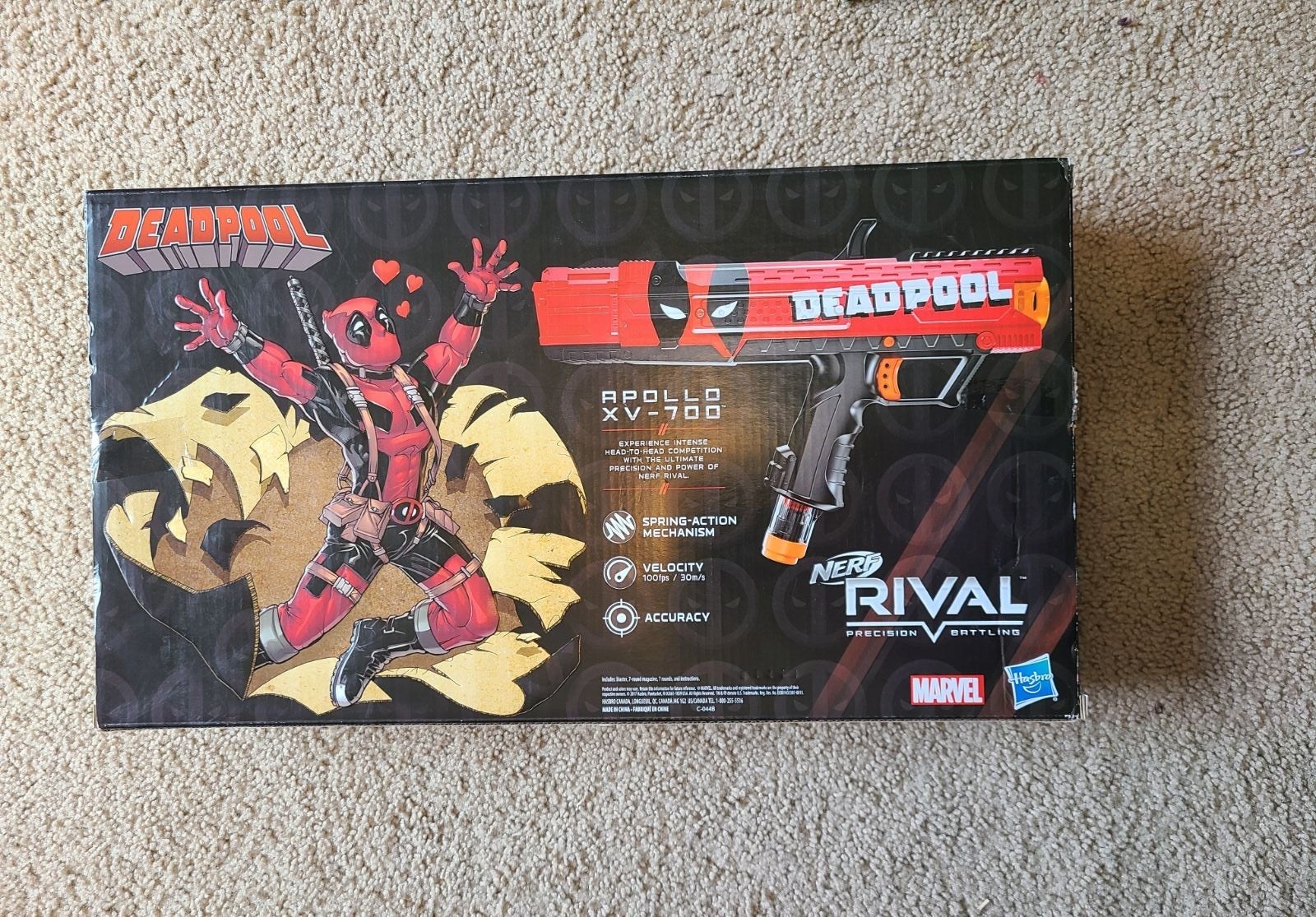 A collectors prize possession or a kids first choice weapon in a nerf battle. Used once then put on display as a trophy. 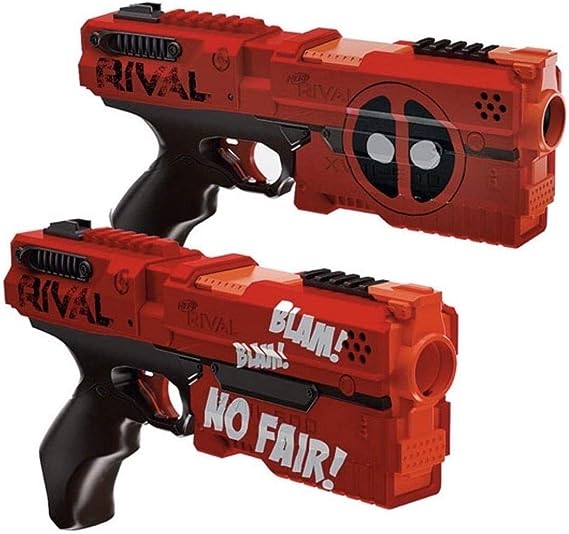 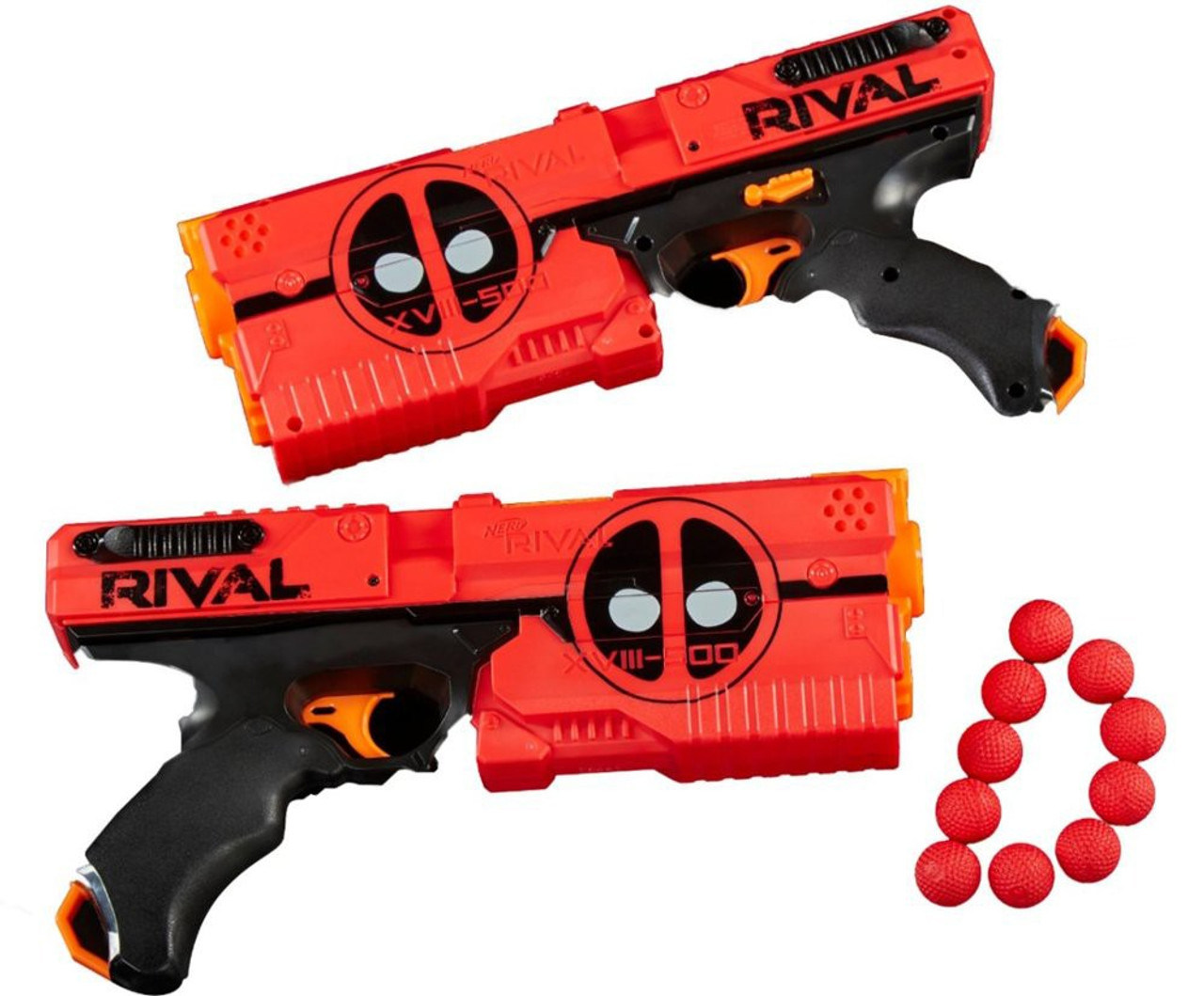 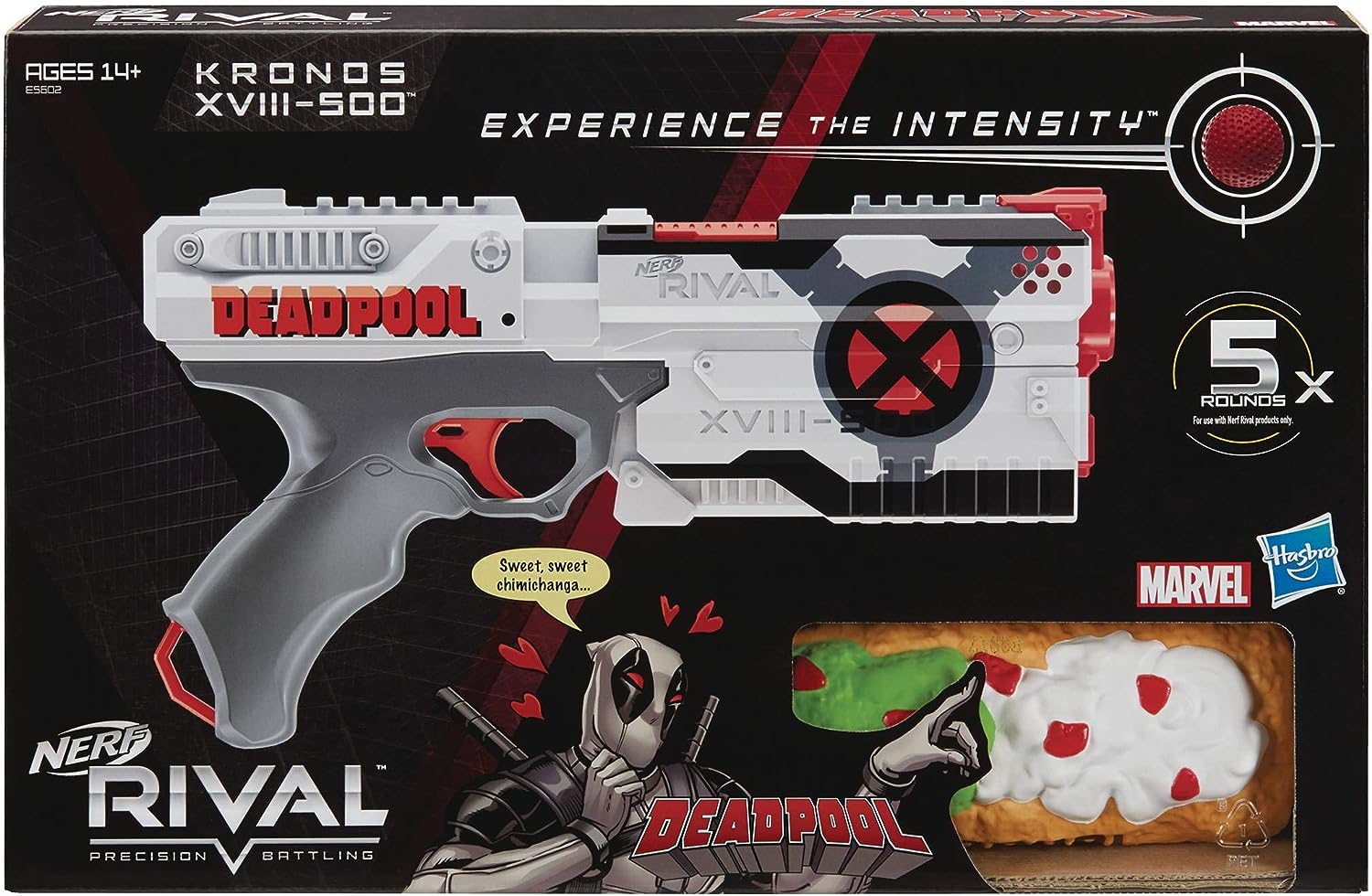 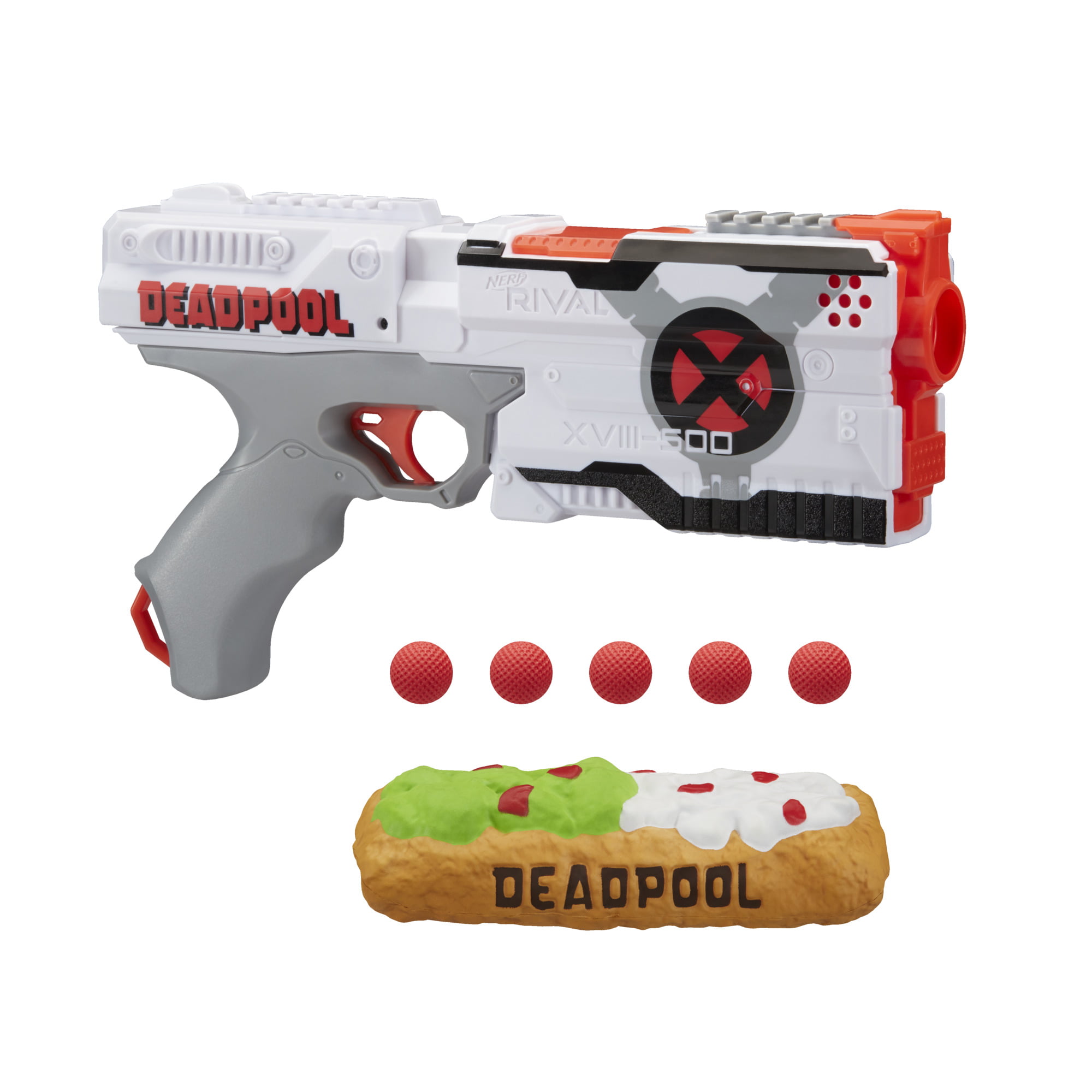 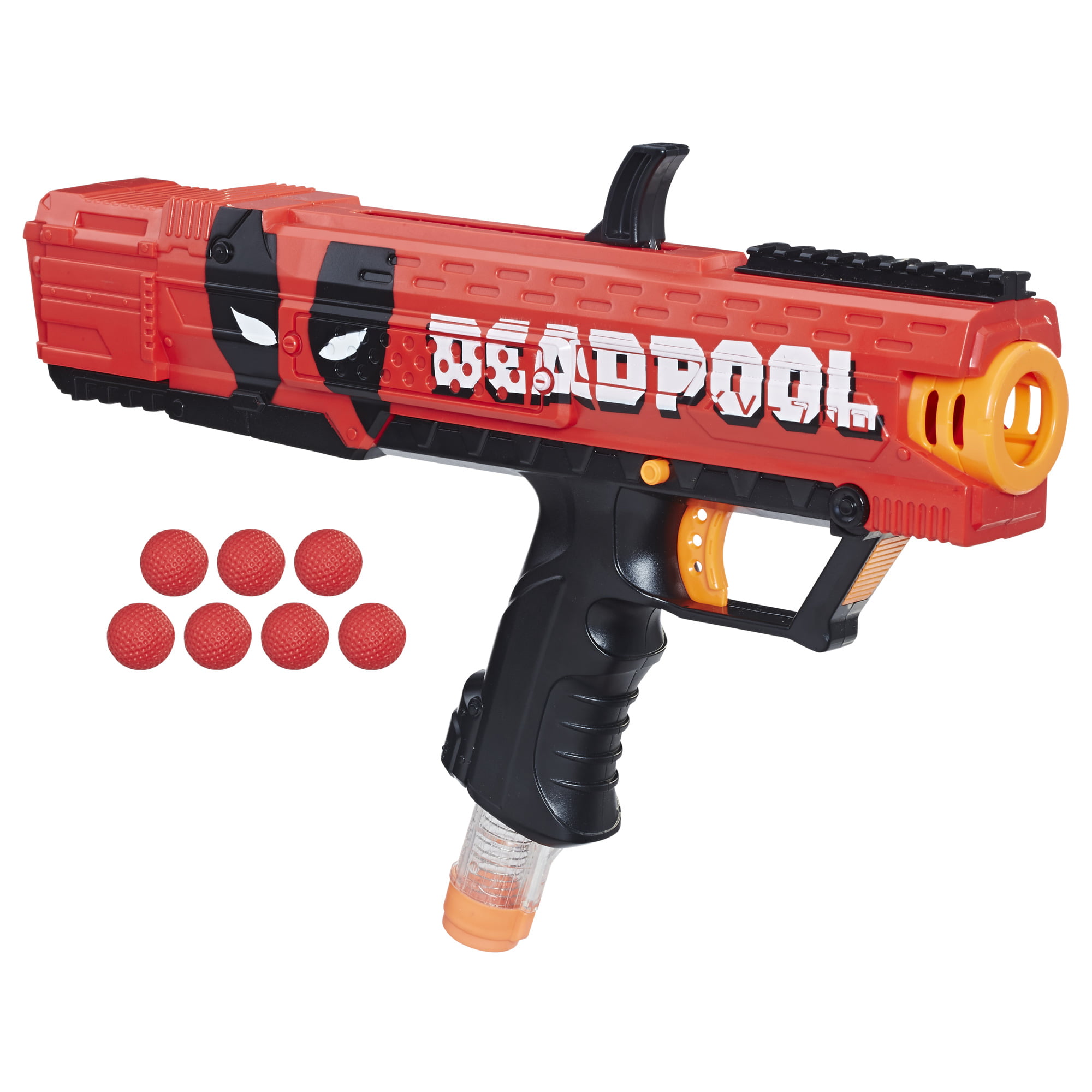 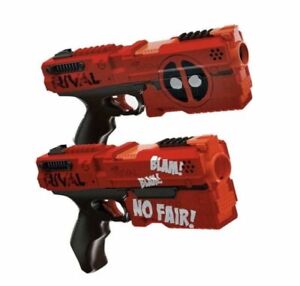 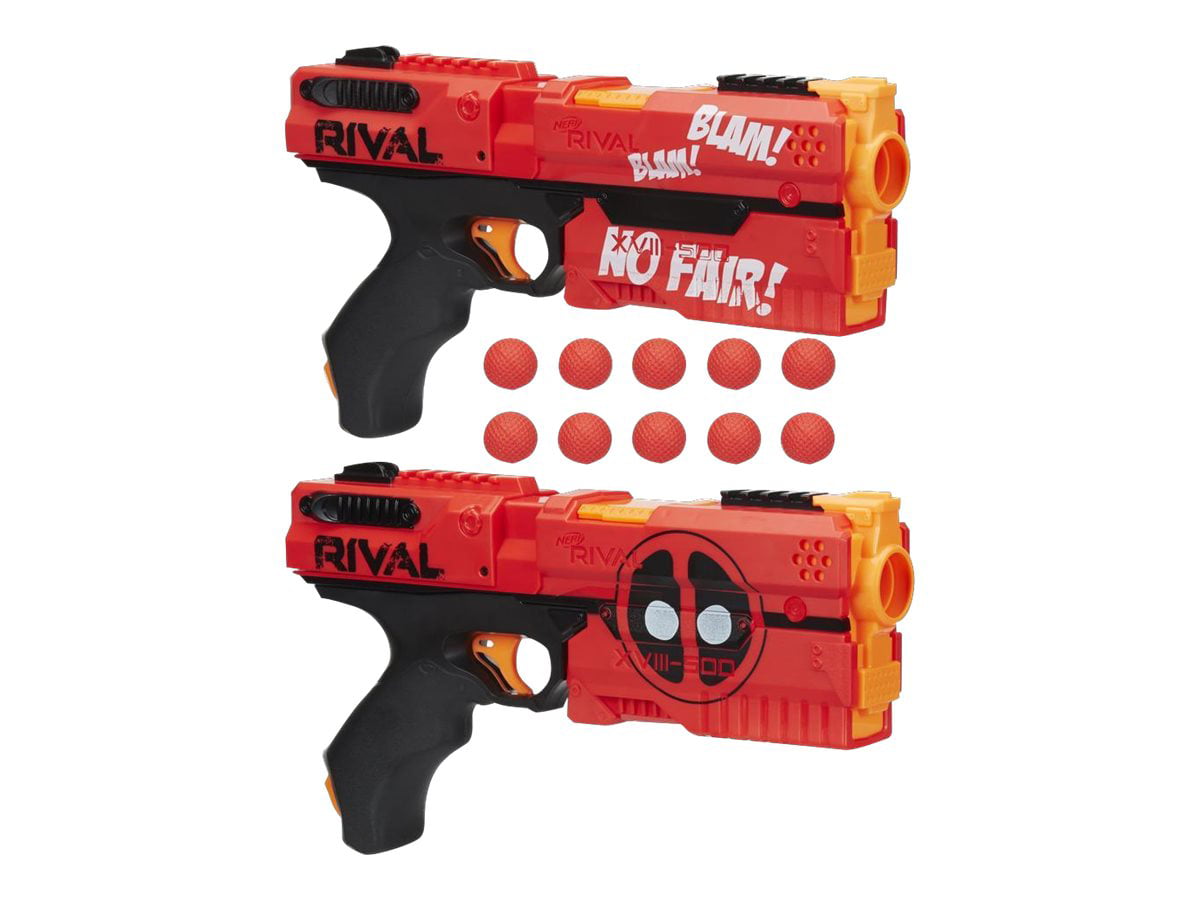 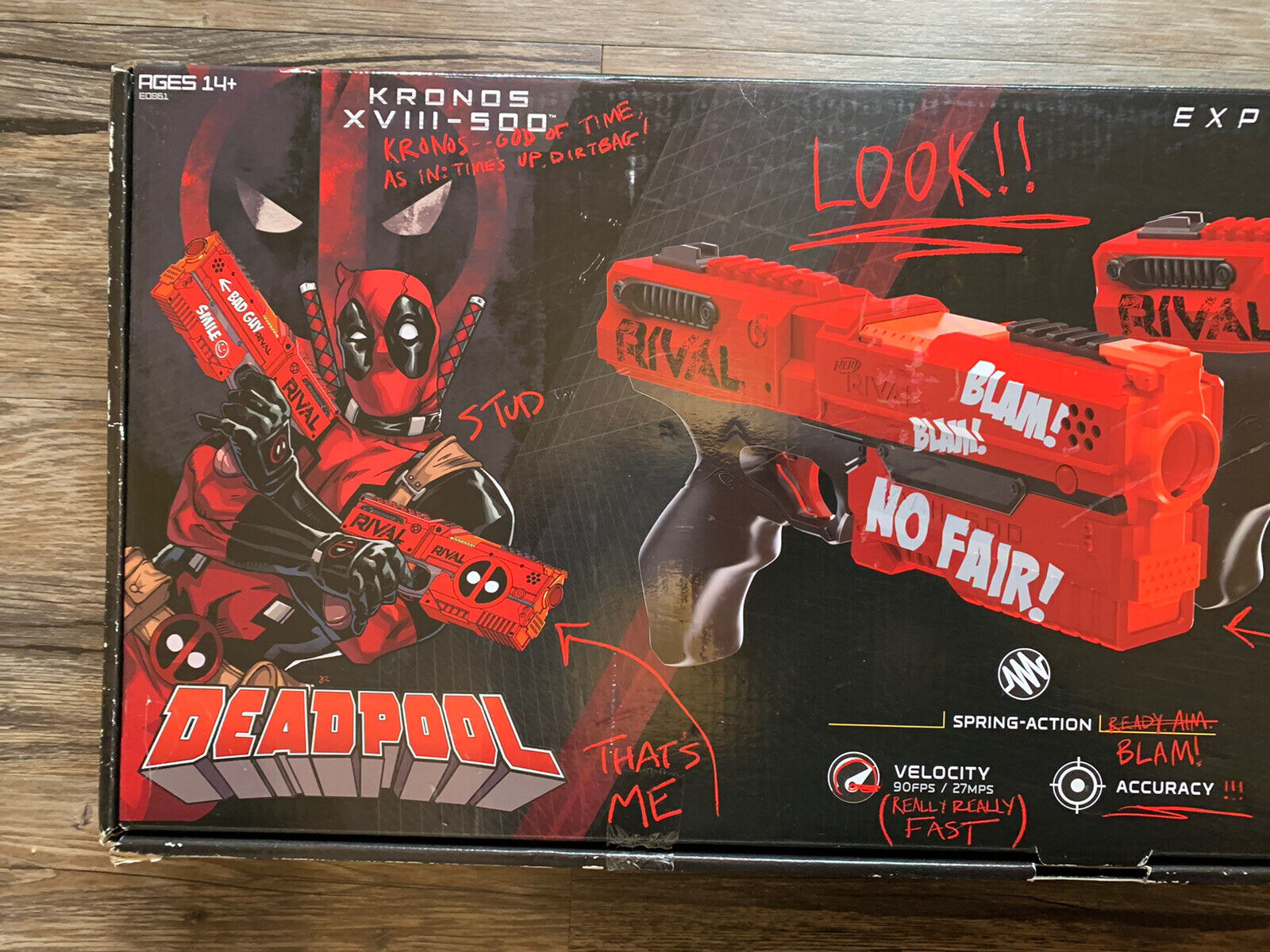 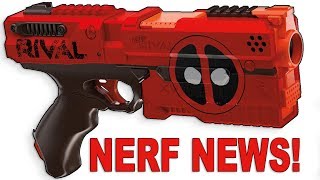 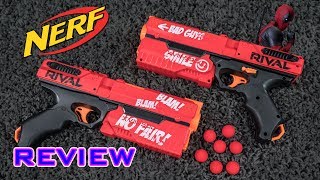 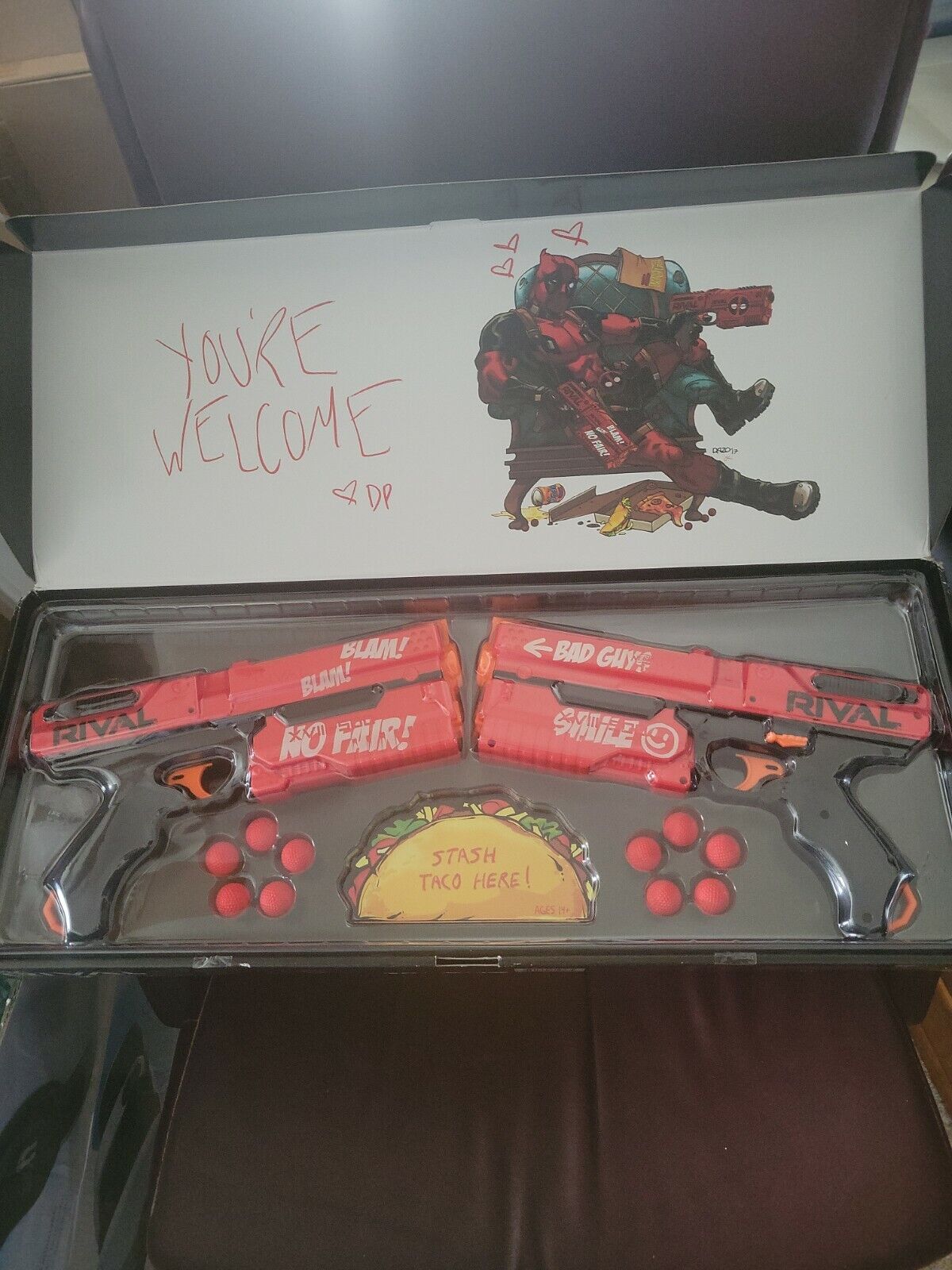 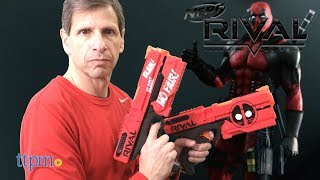 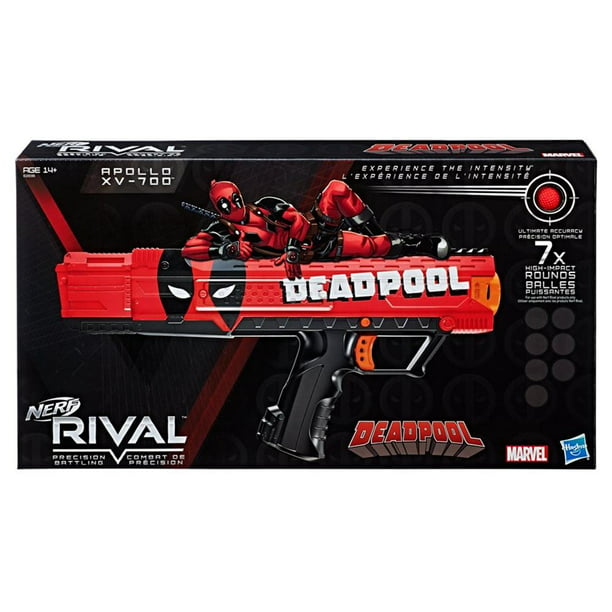