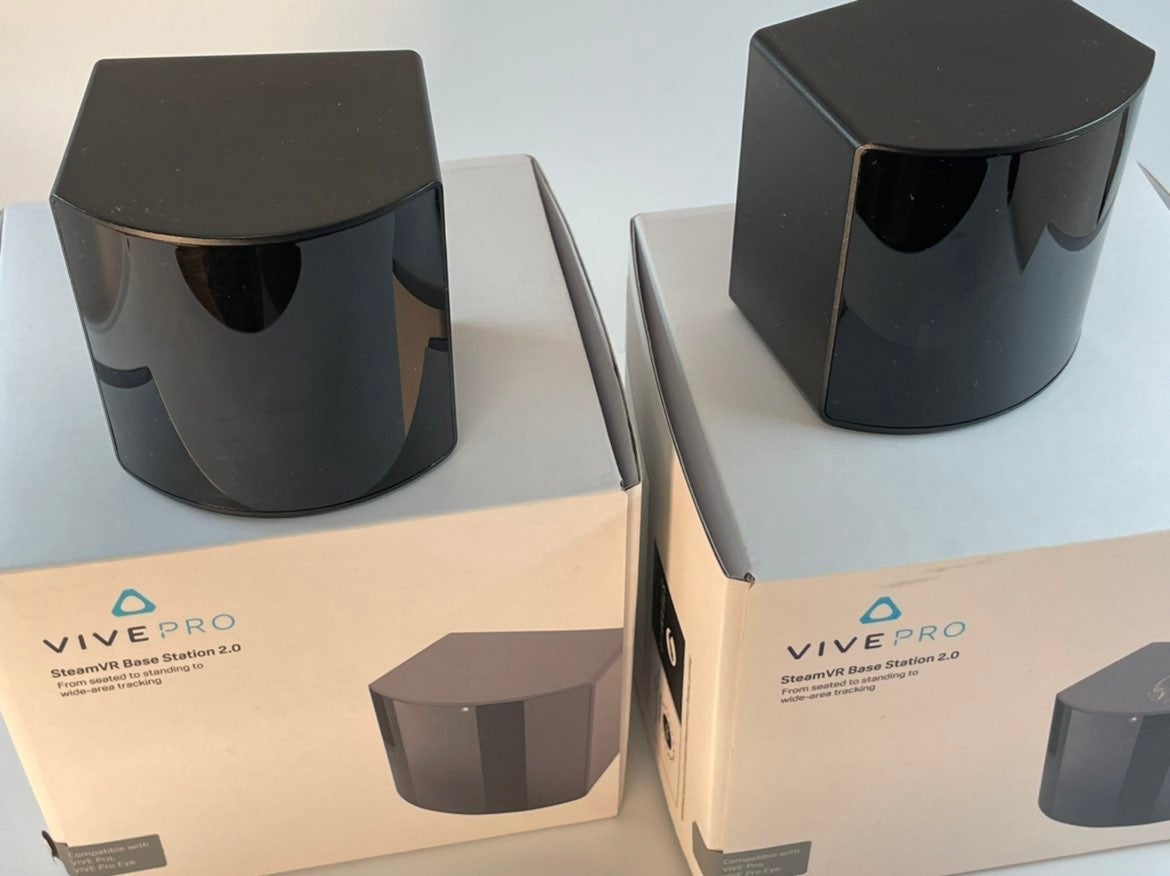 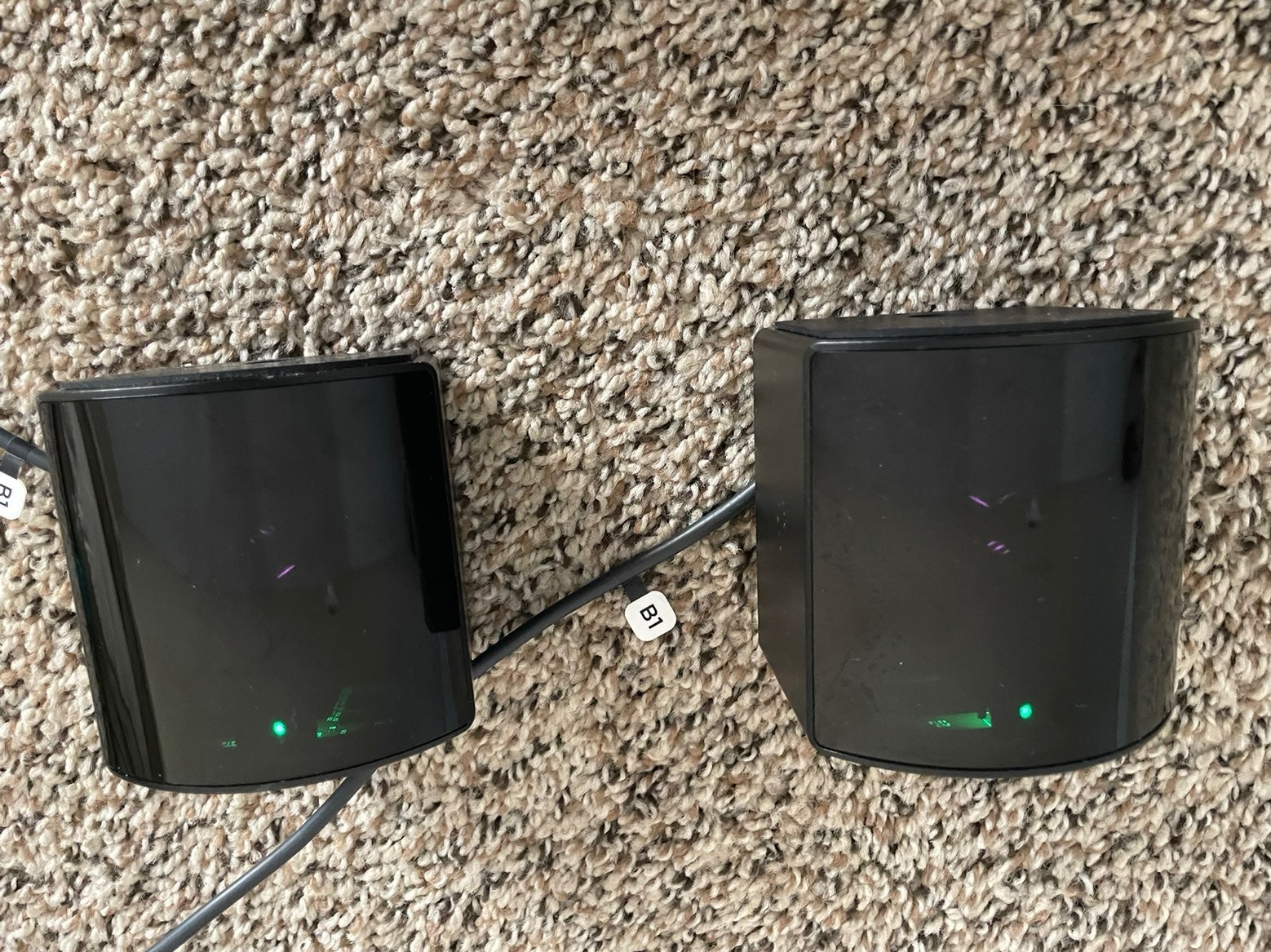 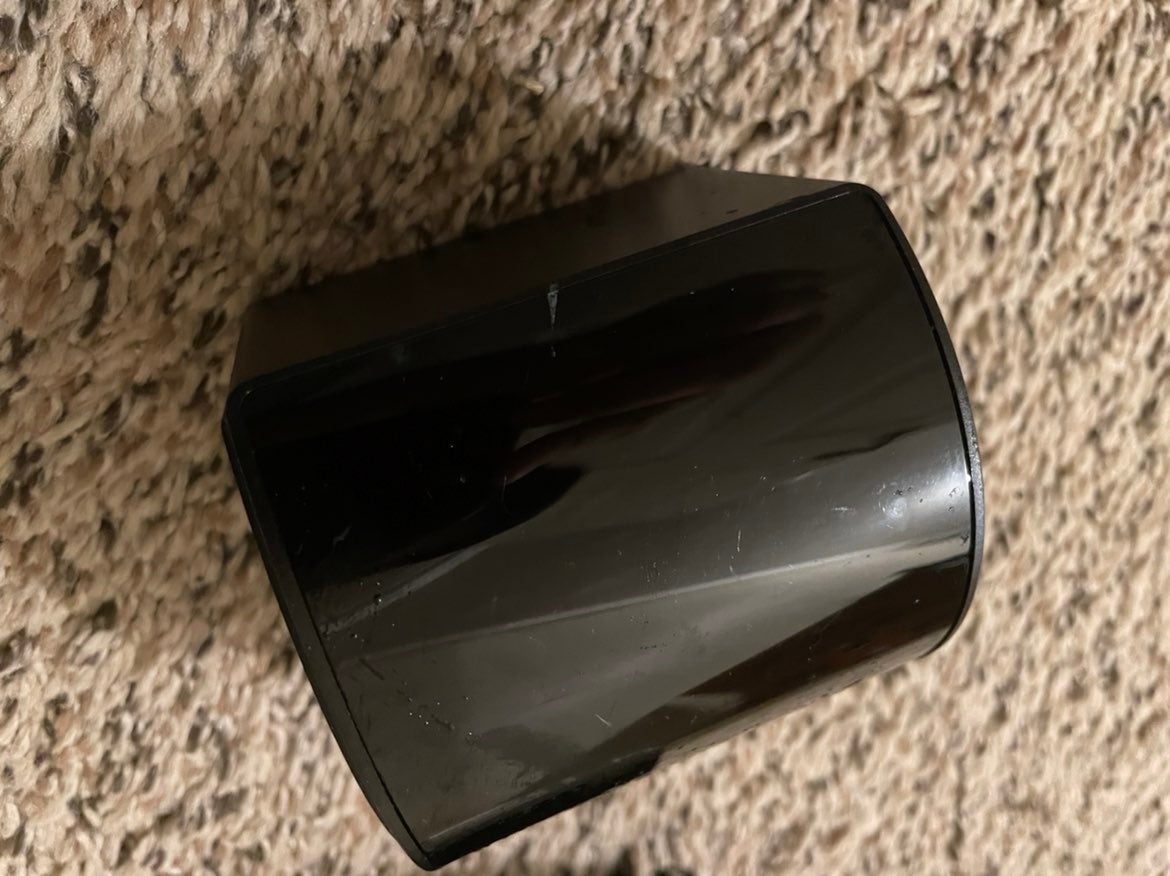 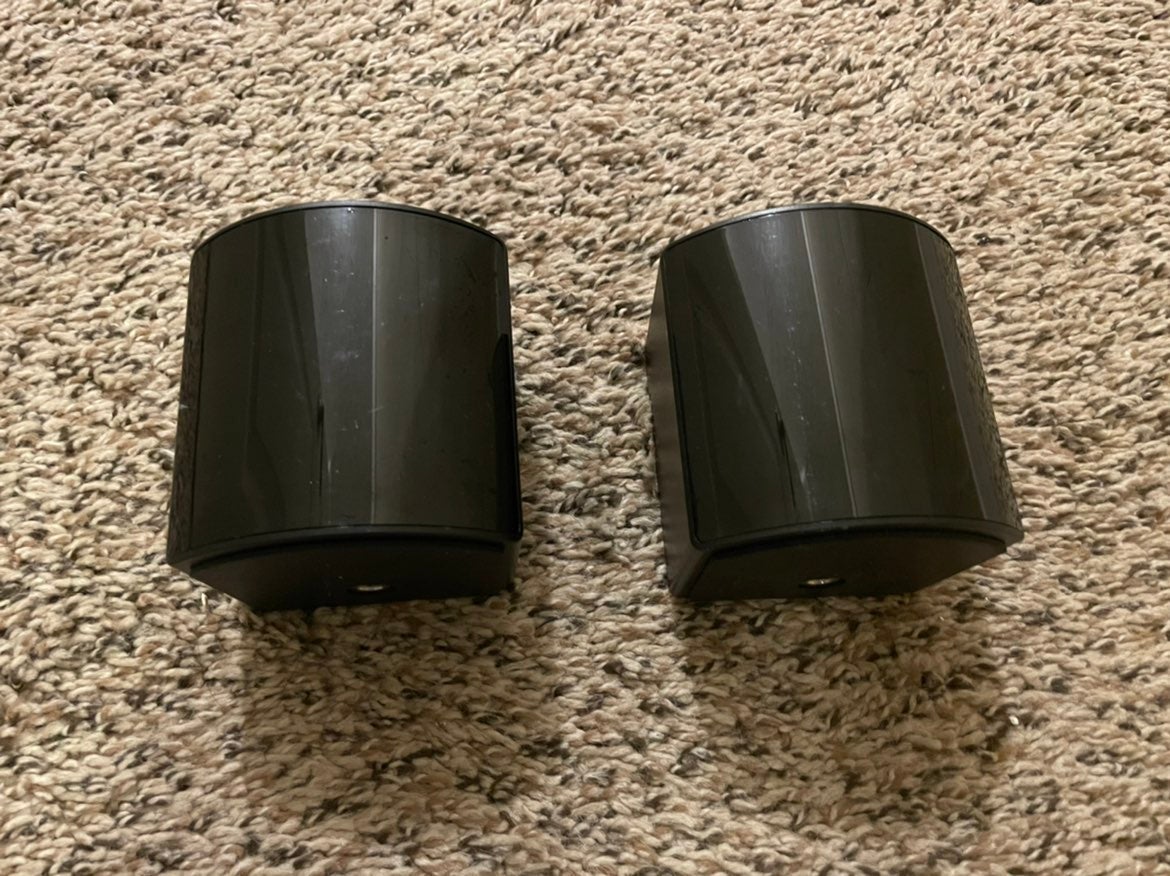 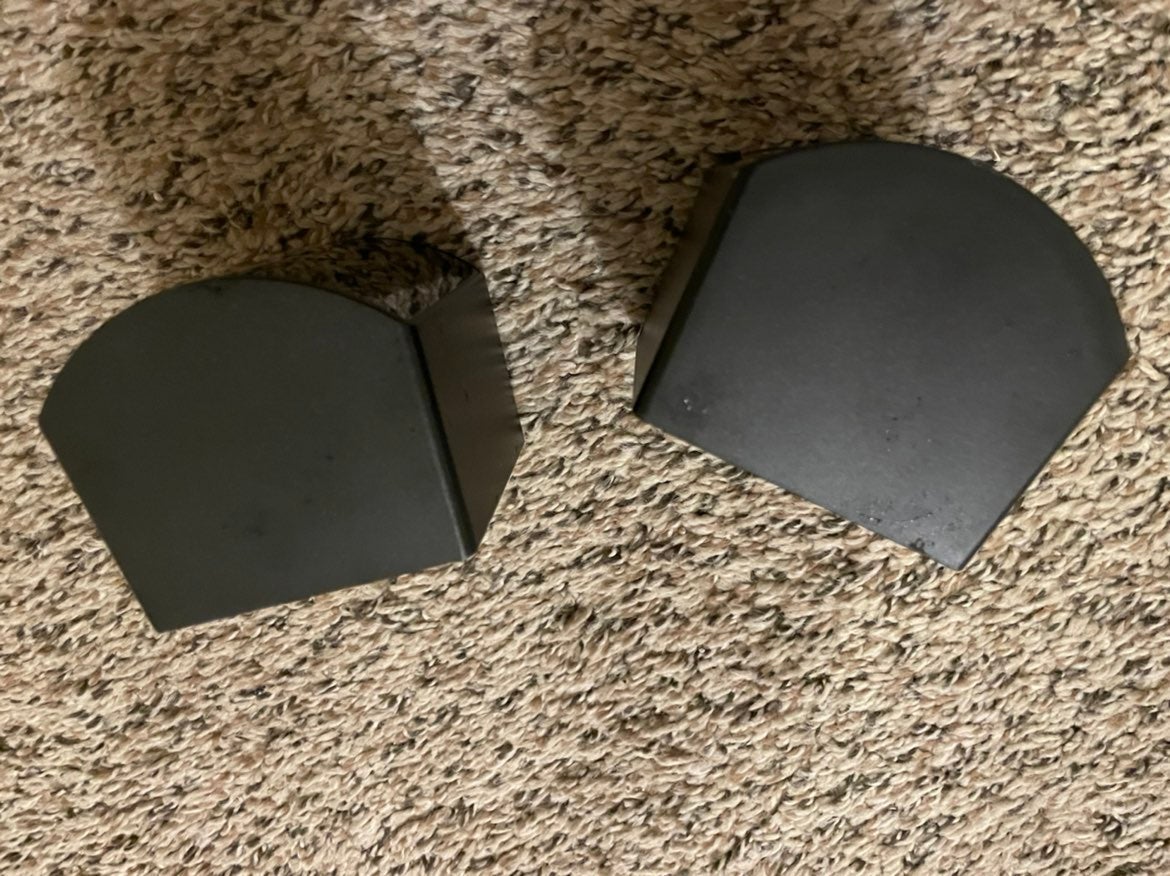 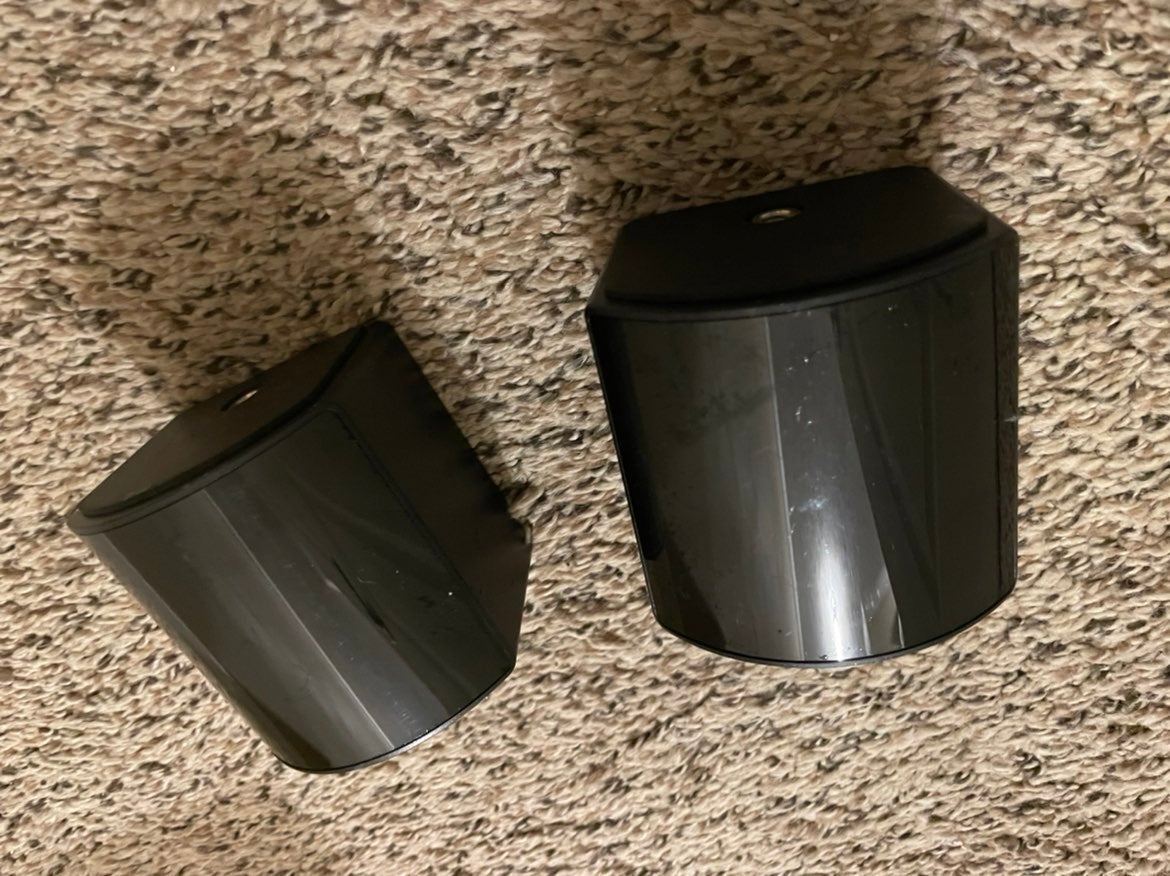 This unit has been tested and works well for VR tracking with SteamVR on PC and pairs with Quest/Quest 2 via PC. 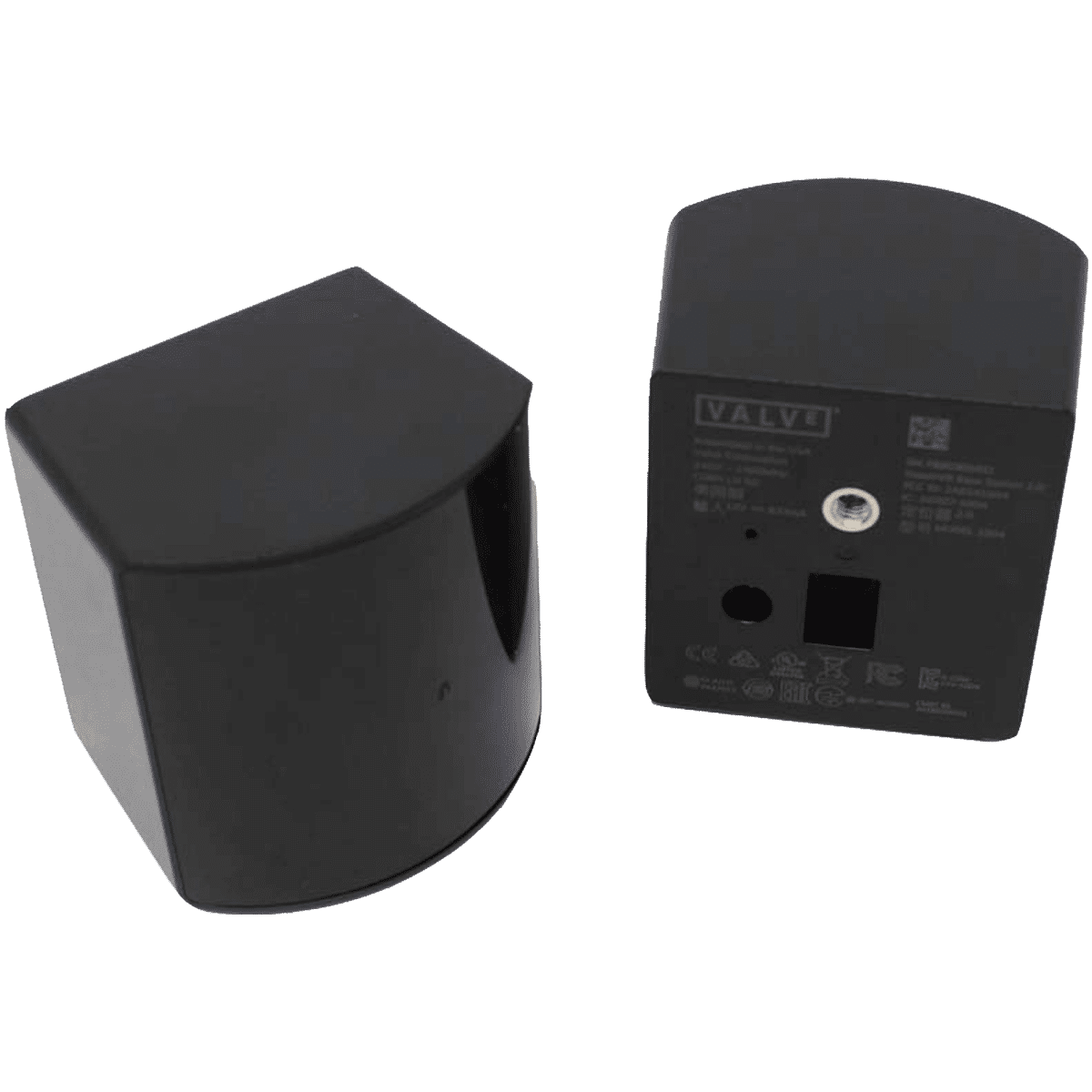 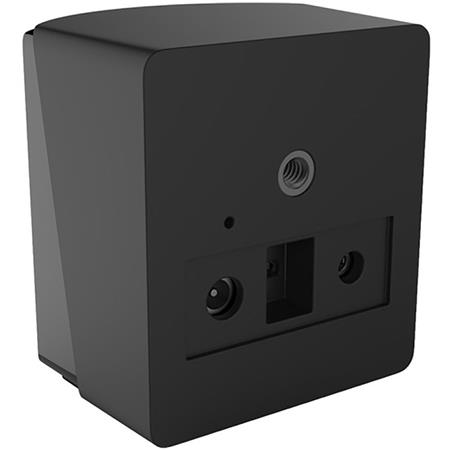 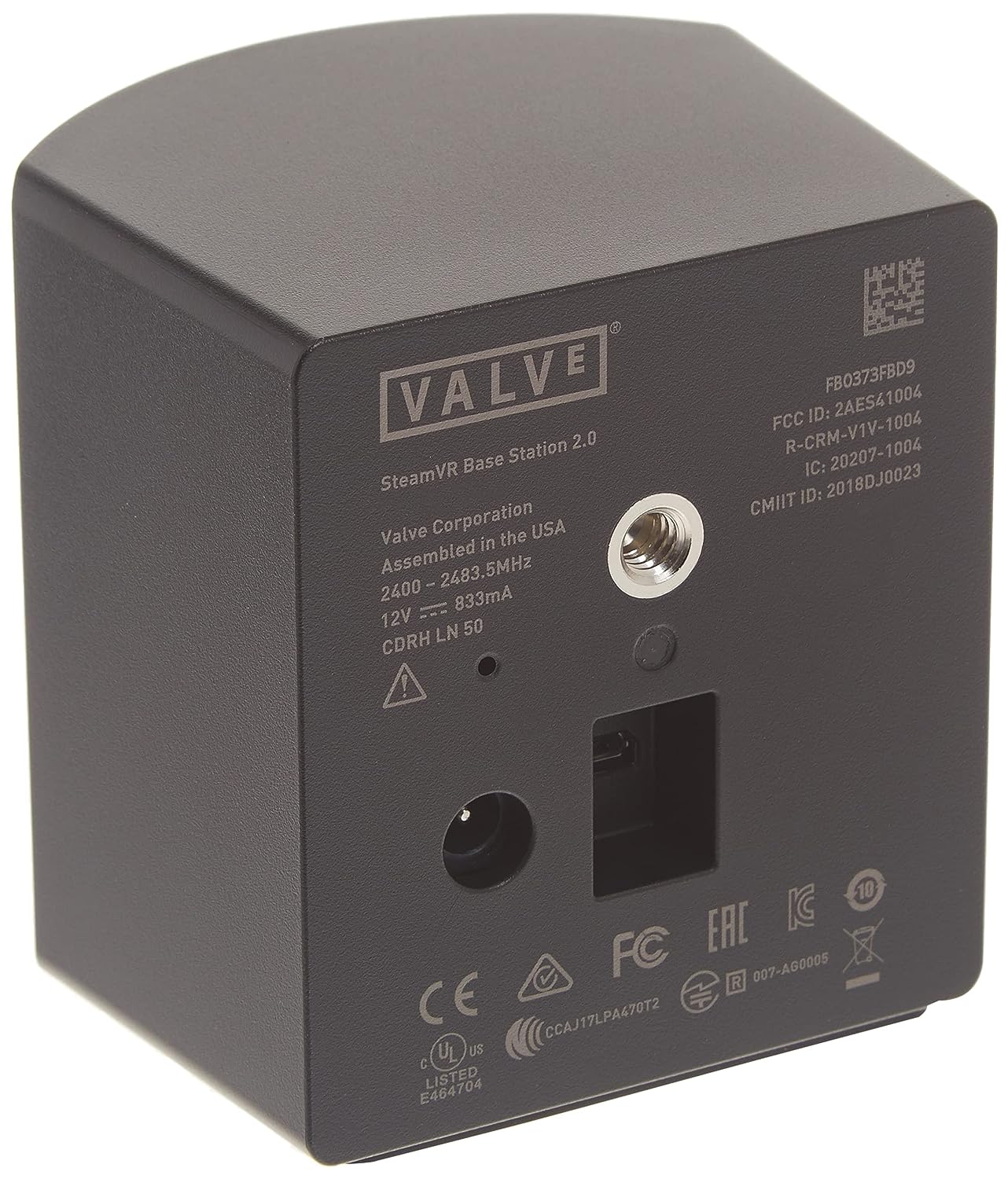 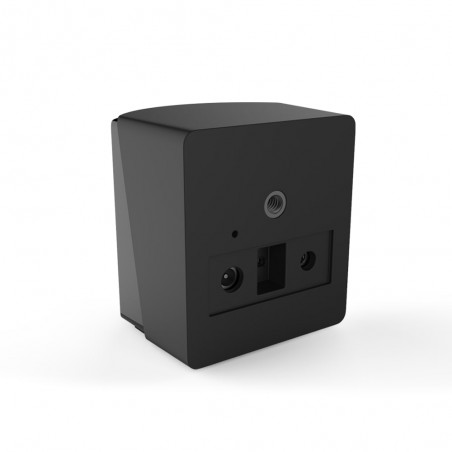 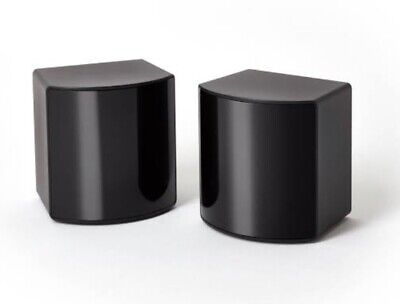 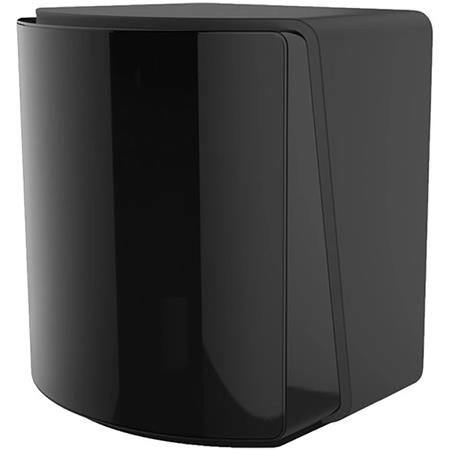 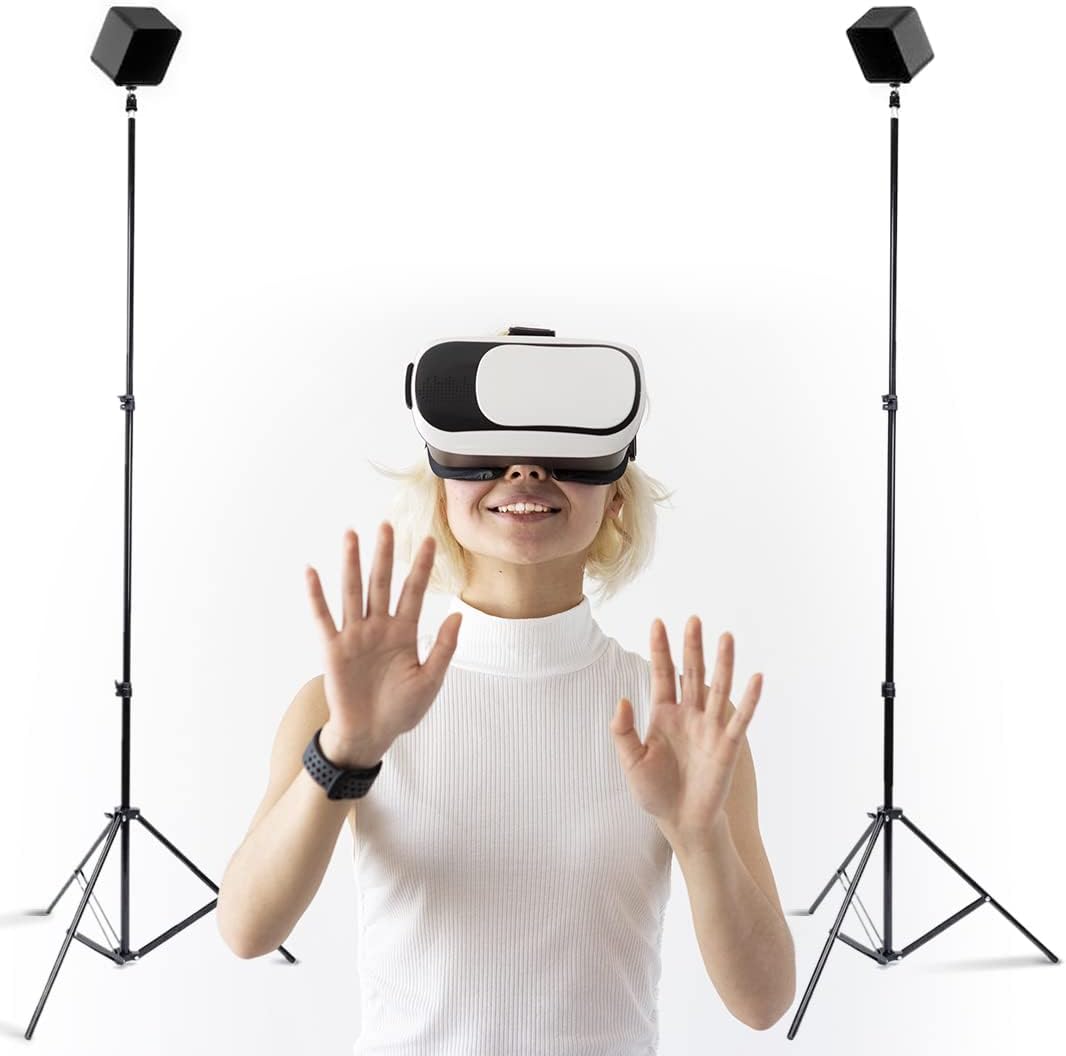 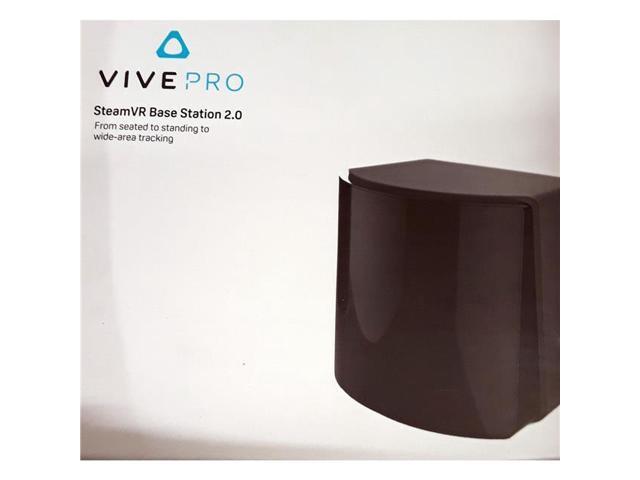 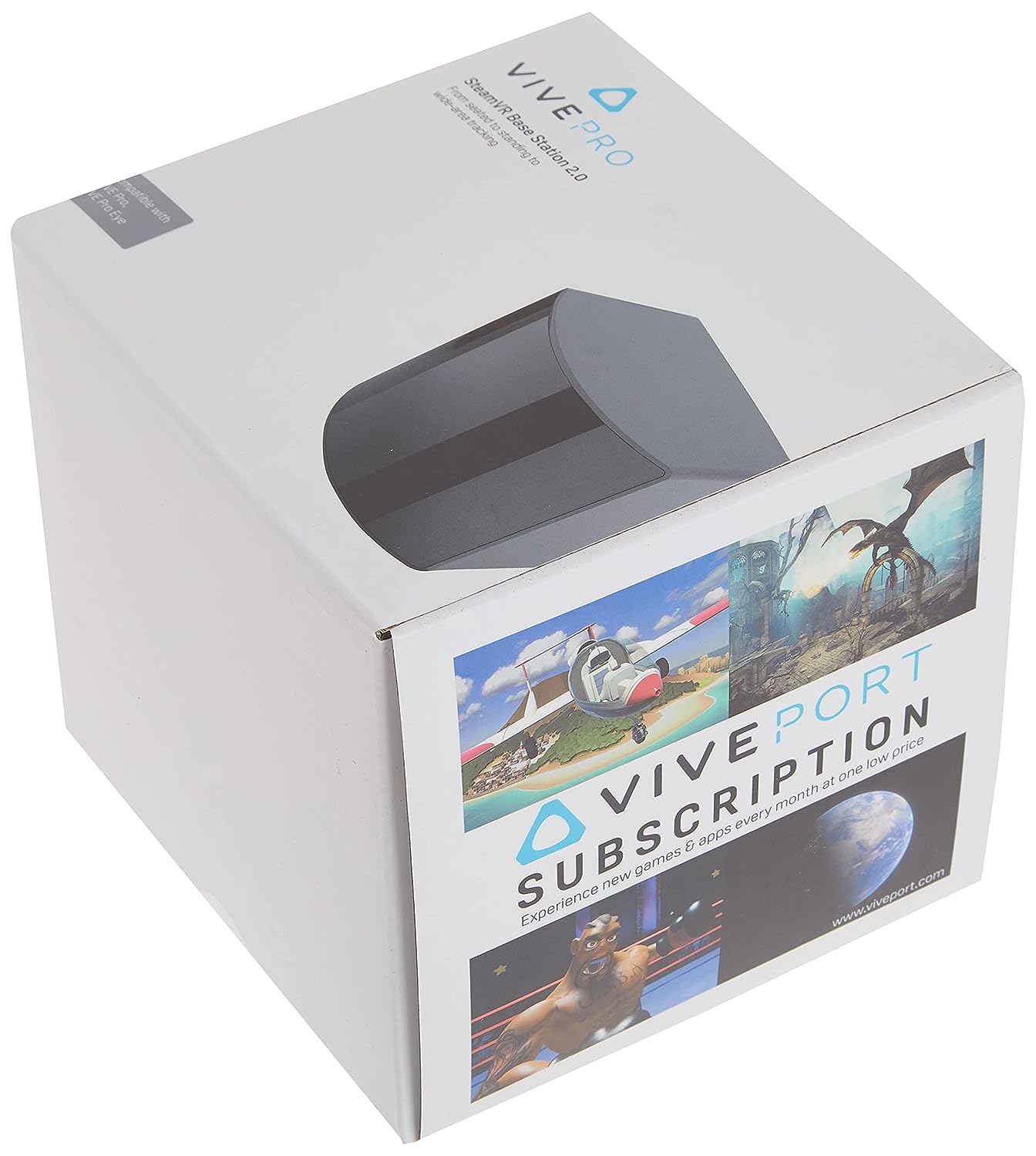 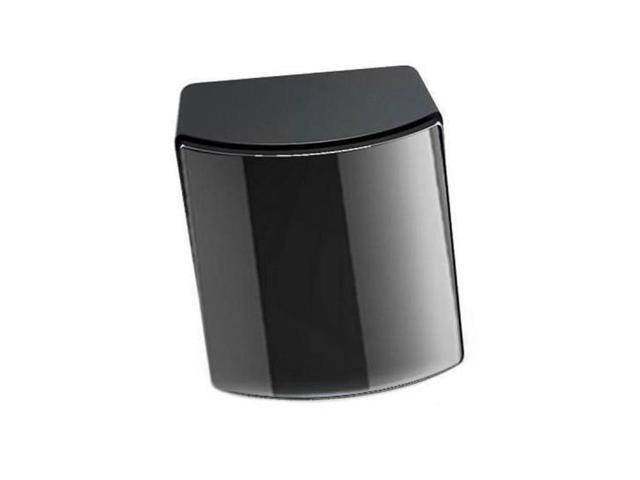