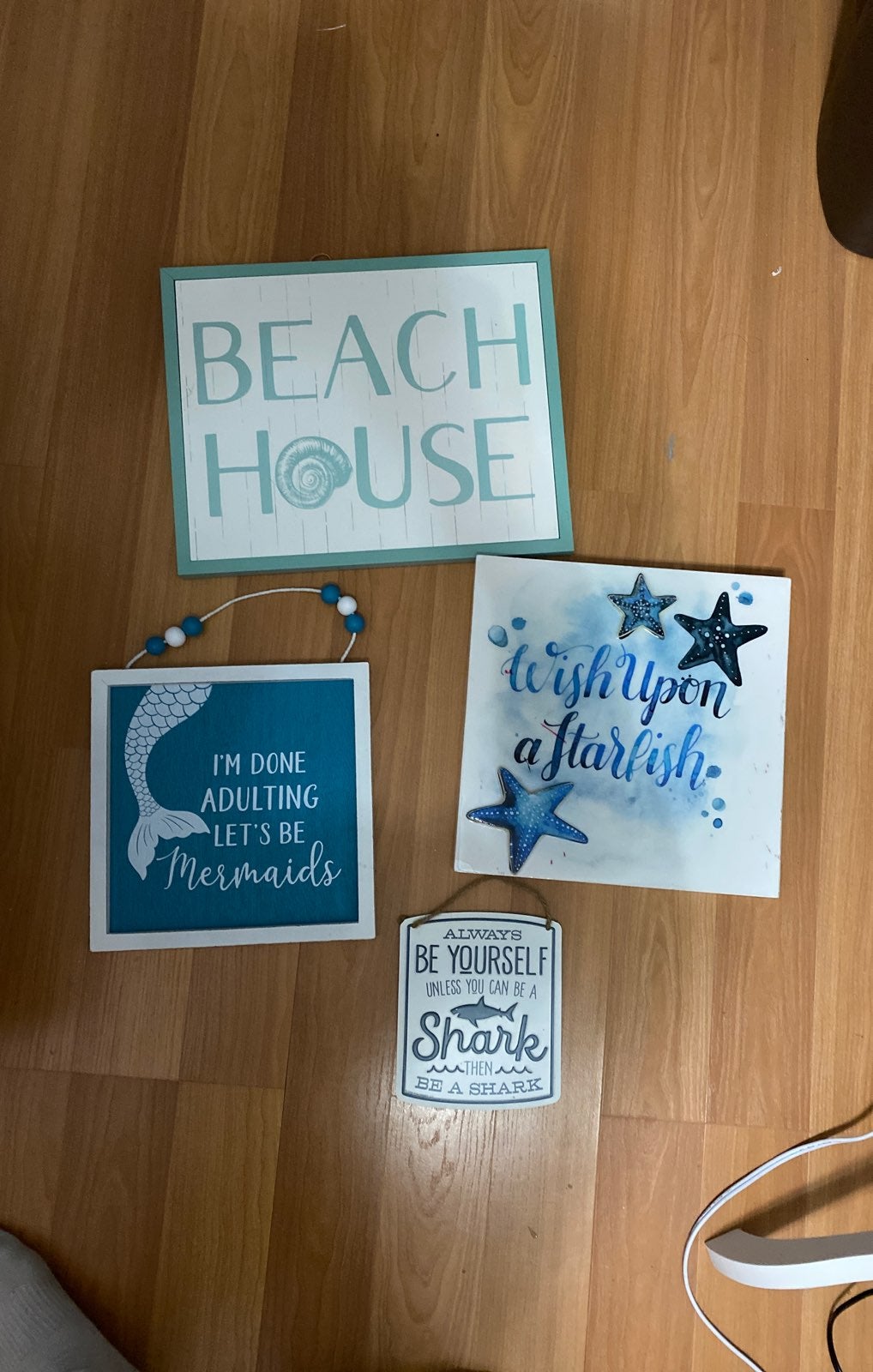 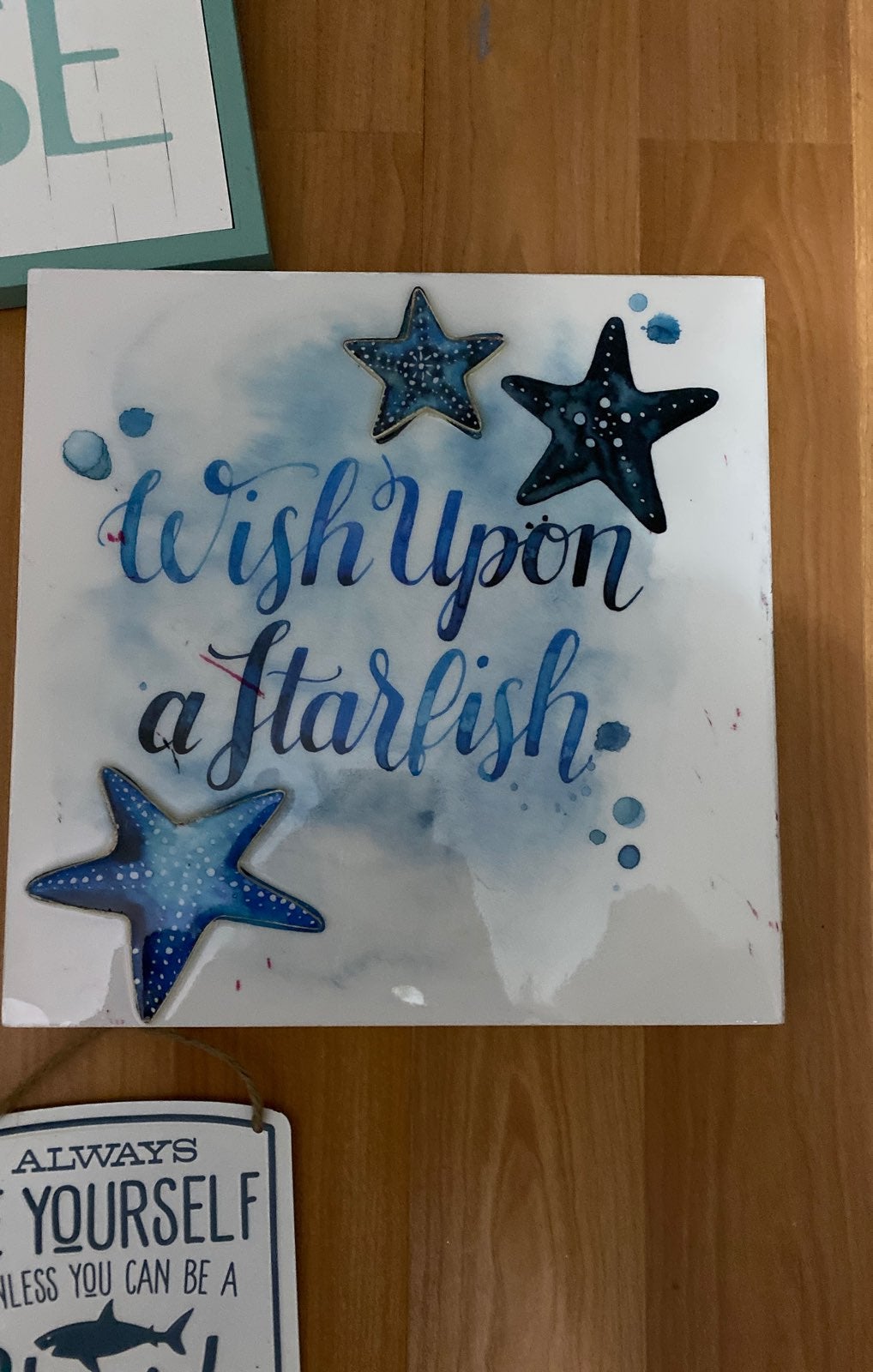 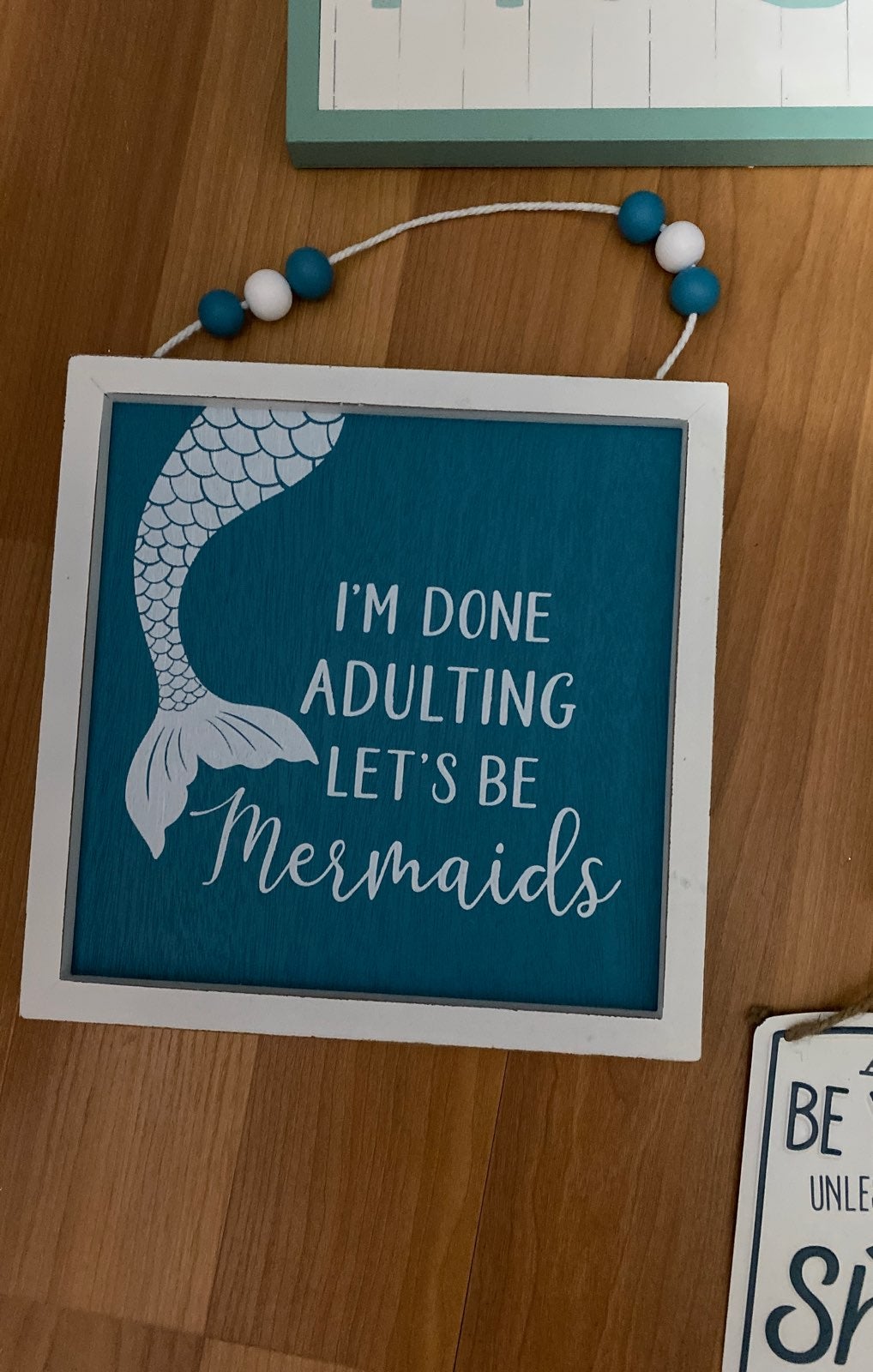 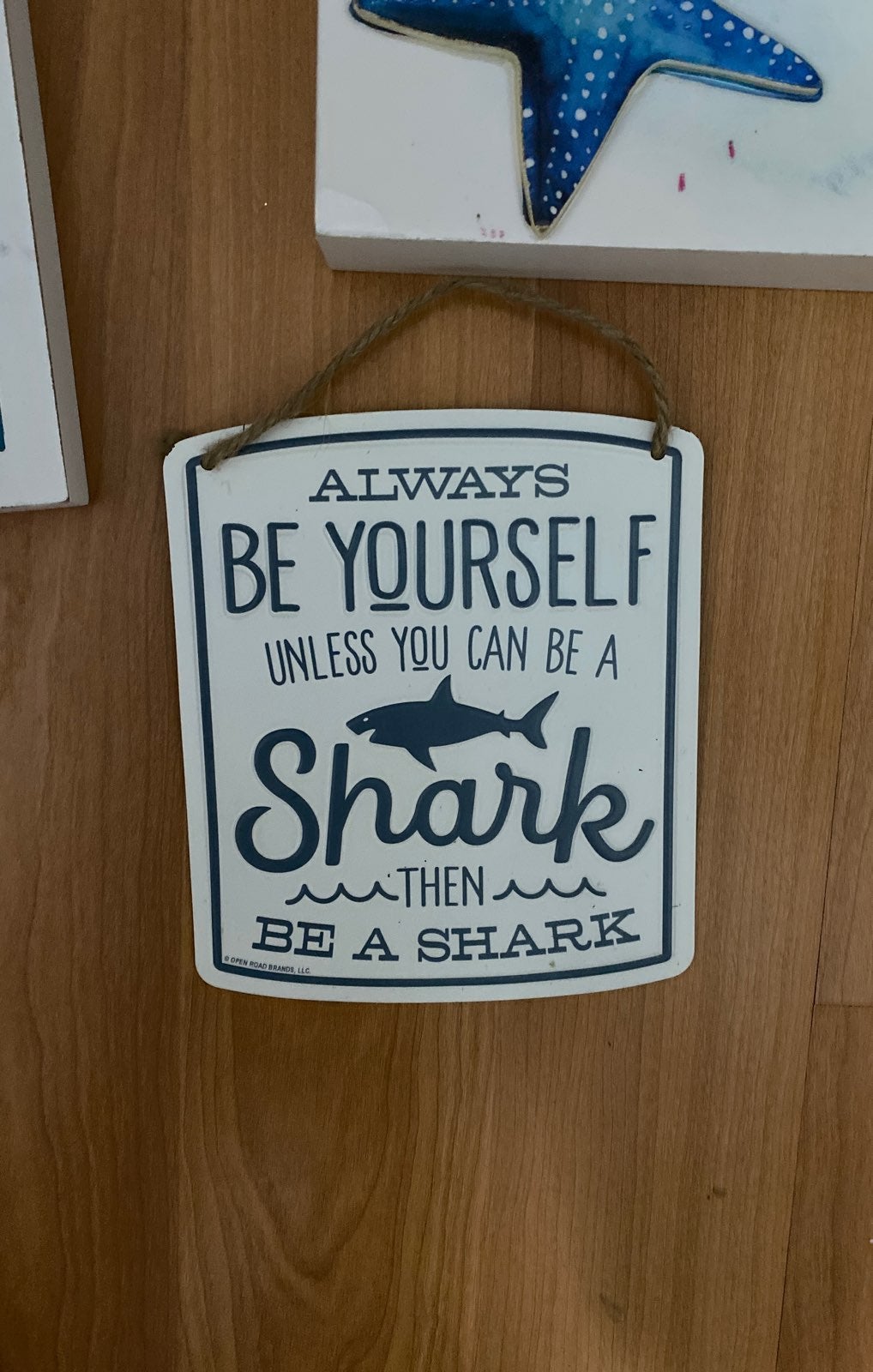 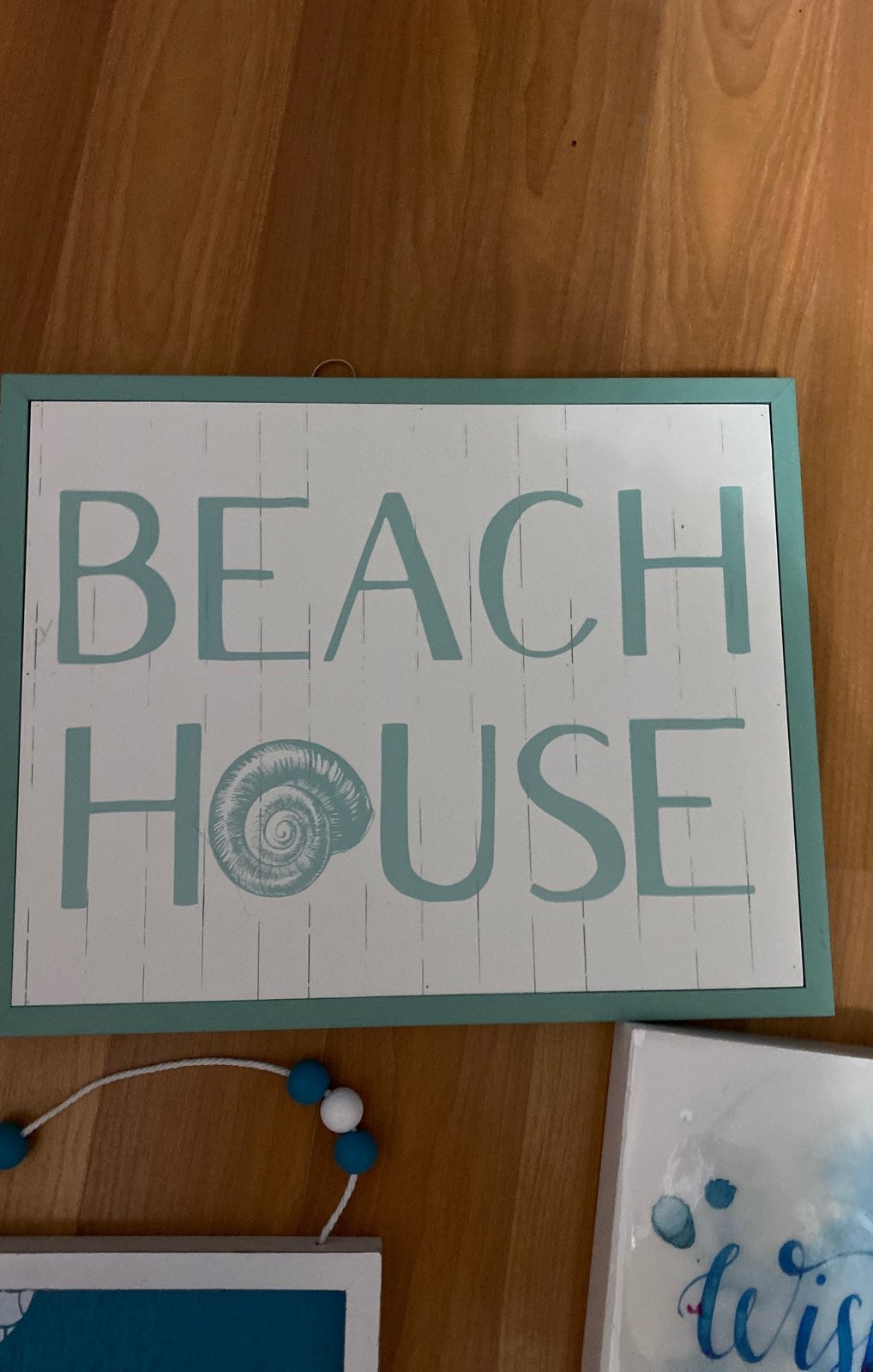 Ocean/Beach/Mermaid theme artwork bundle- 4 pieces-
-wooden 11”x11”x1” white and turquoise sign that says “I’m done adulting let’s be friends” has a white rope for hanging with 3 wooden beads strung on either side - 2 turquoise and one white bead on each side.
-white wooden sign that says “Beach House” in a pale aqua color, 15”x13”x1”
-white wooden sign that’s says “Wish upon a starfish” in different shades of blue with 3 different starfish on the sign- the entire sign is covered in a layer of clear resin so the sign has a glossy sheen and the layer of resin will make this sign last for a lifetime. 12”x12”x2”
-metal white sign embossed with the words “Always be yourself unless you can be a shark then be a shark” the writing is embossed (raised/imprinted into the metal) and then painted blue, jute rope for hanging. 6”x7” 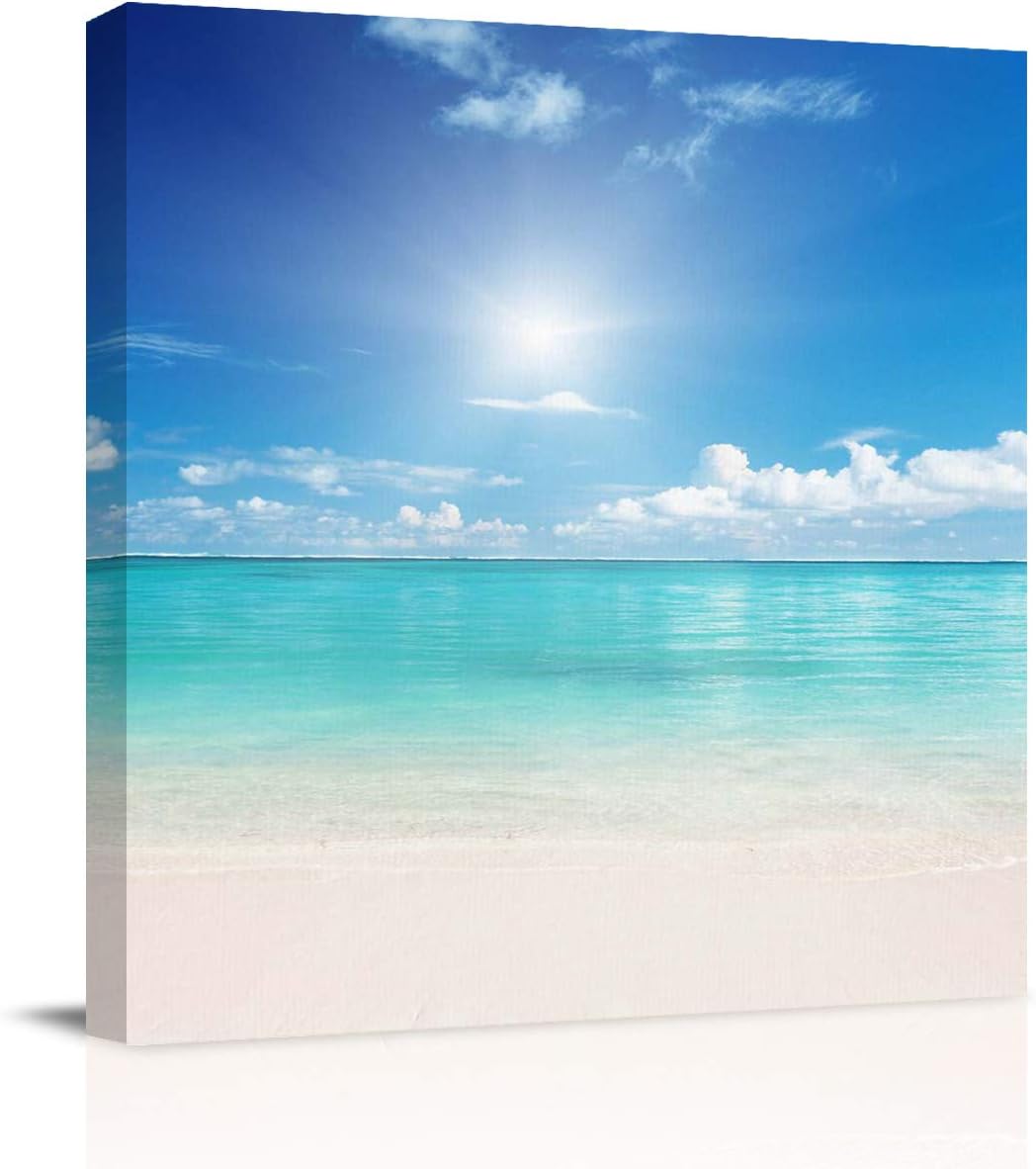 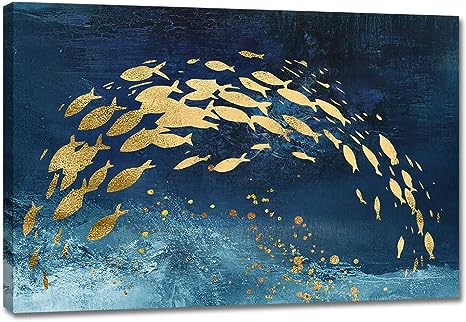 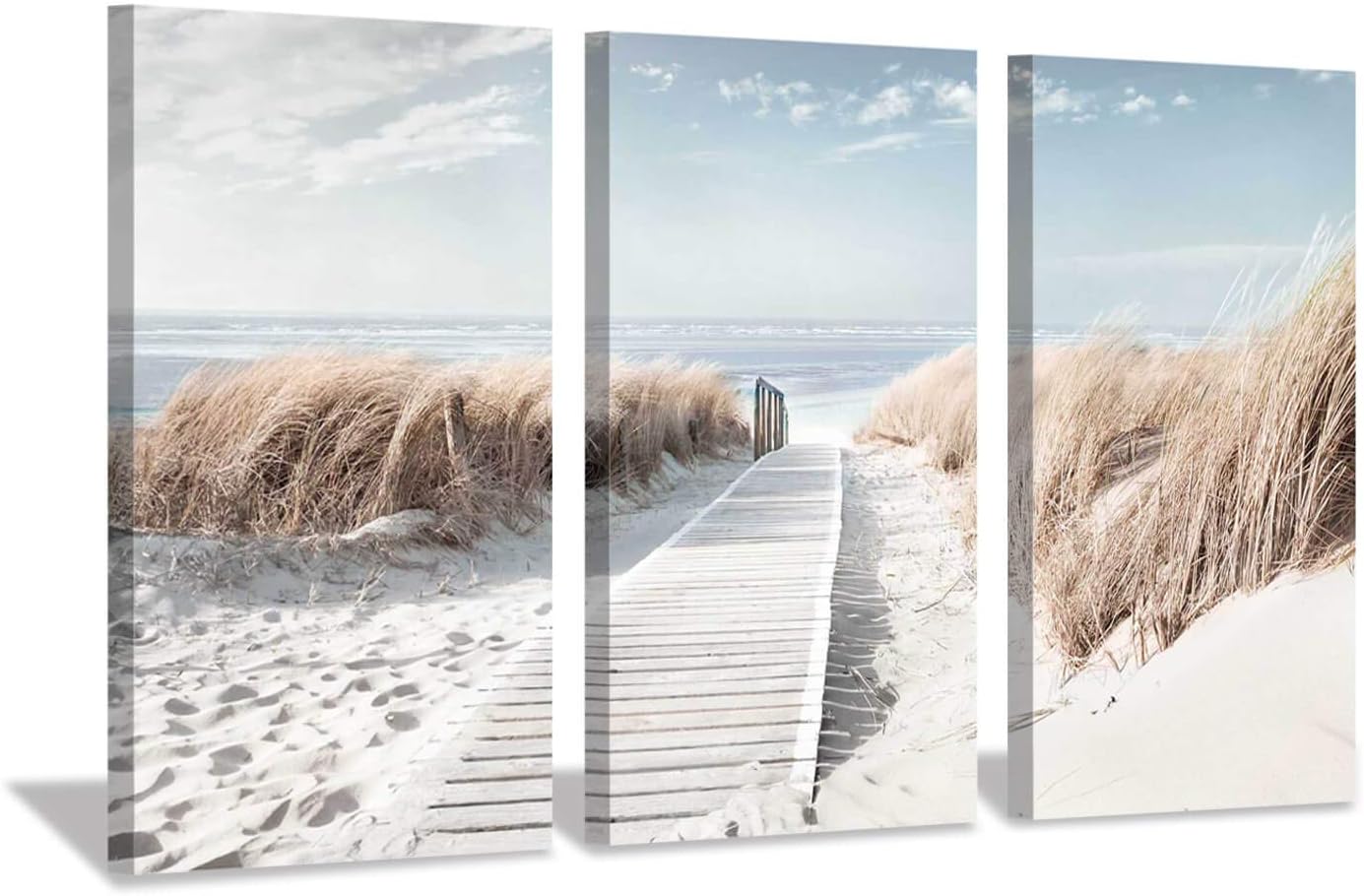 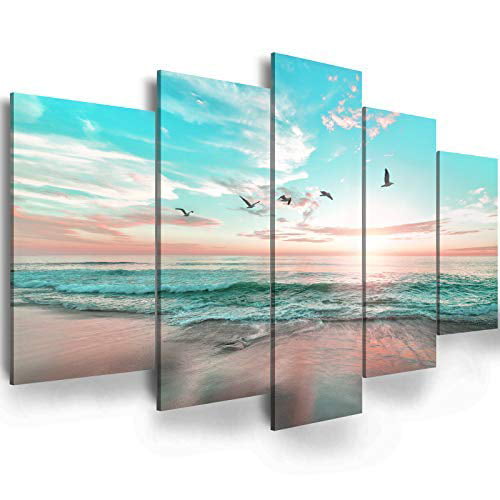 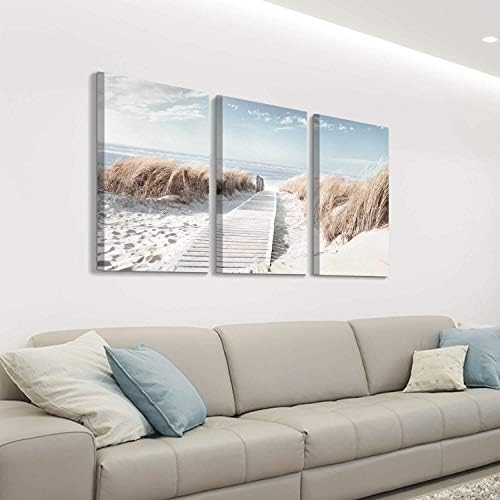 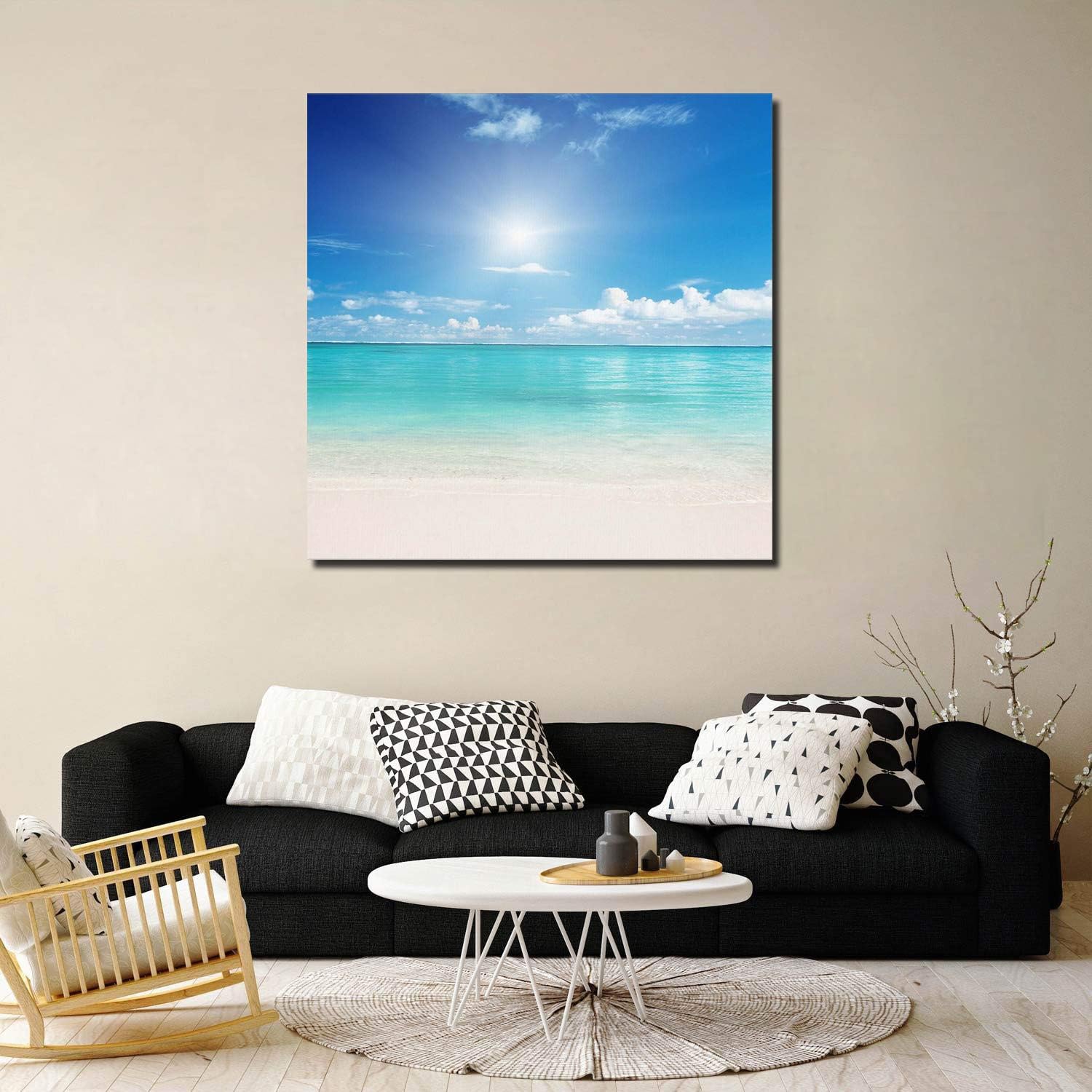 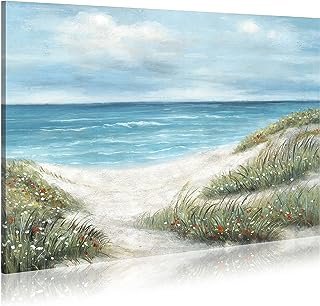 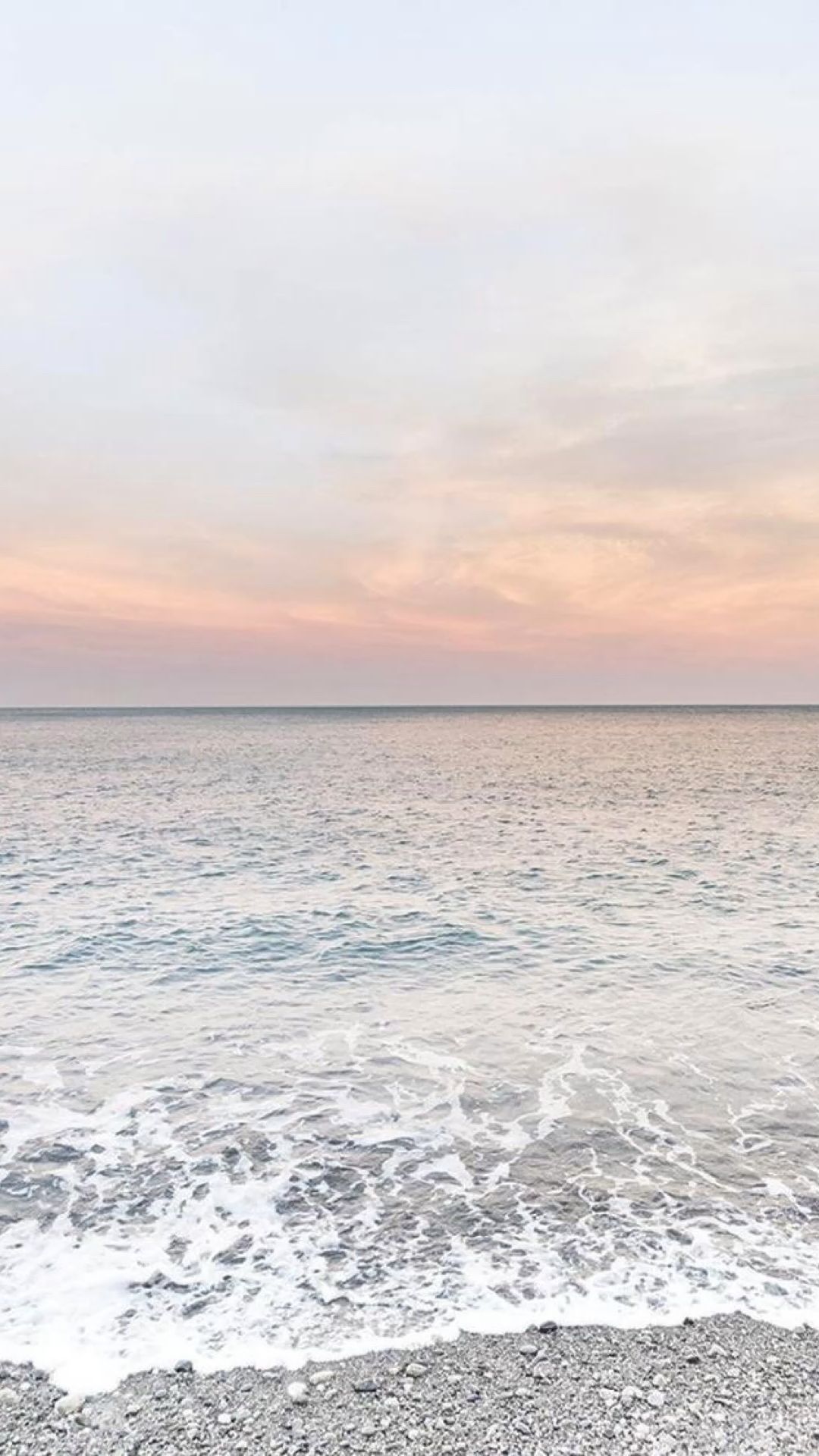 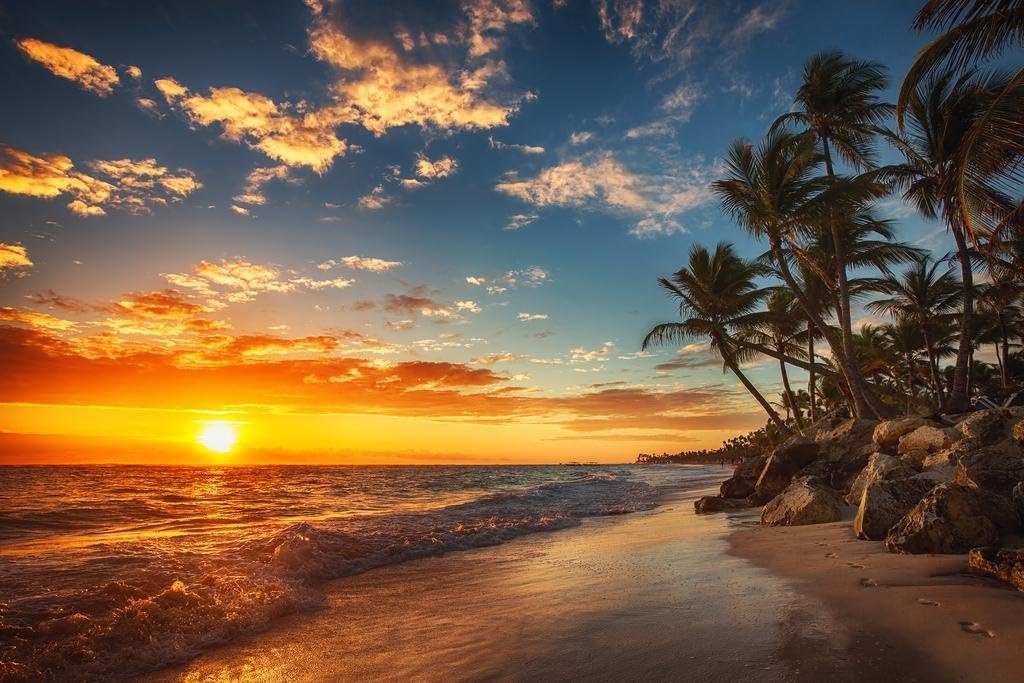 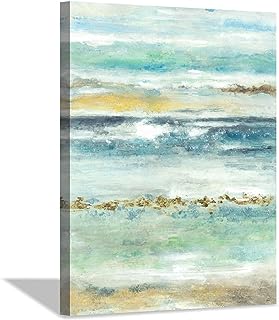 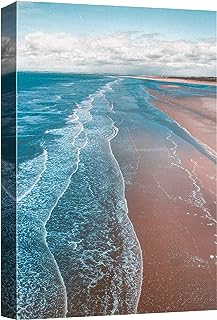 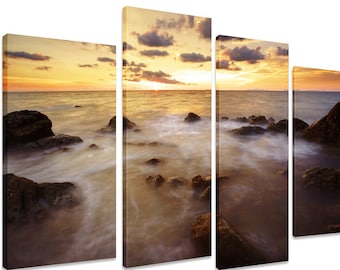 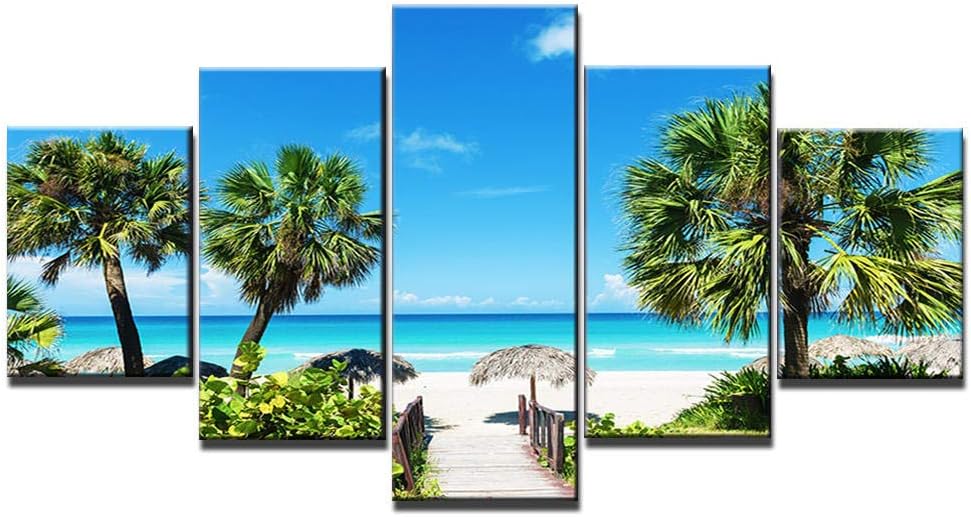 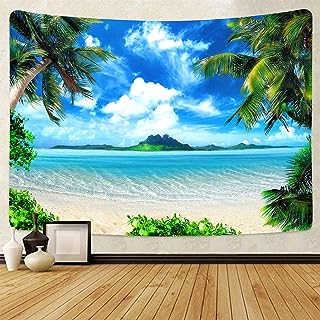 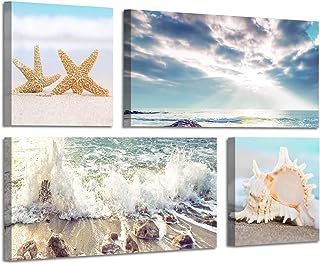 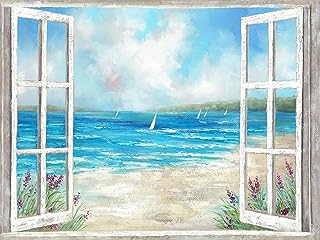 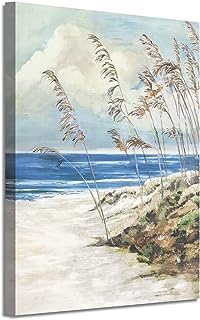 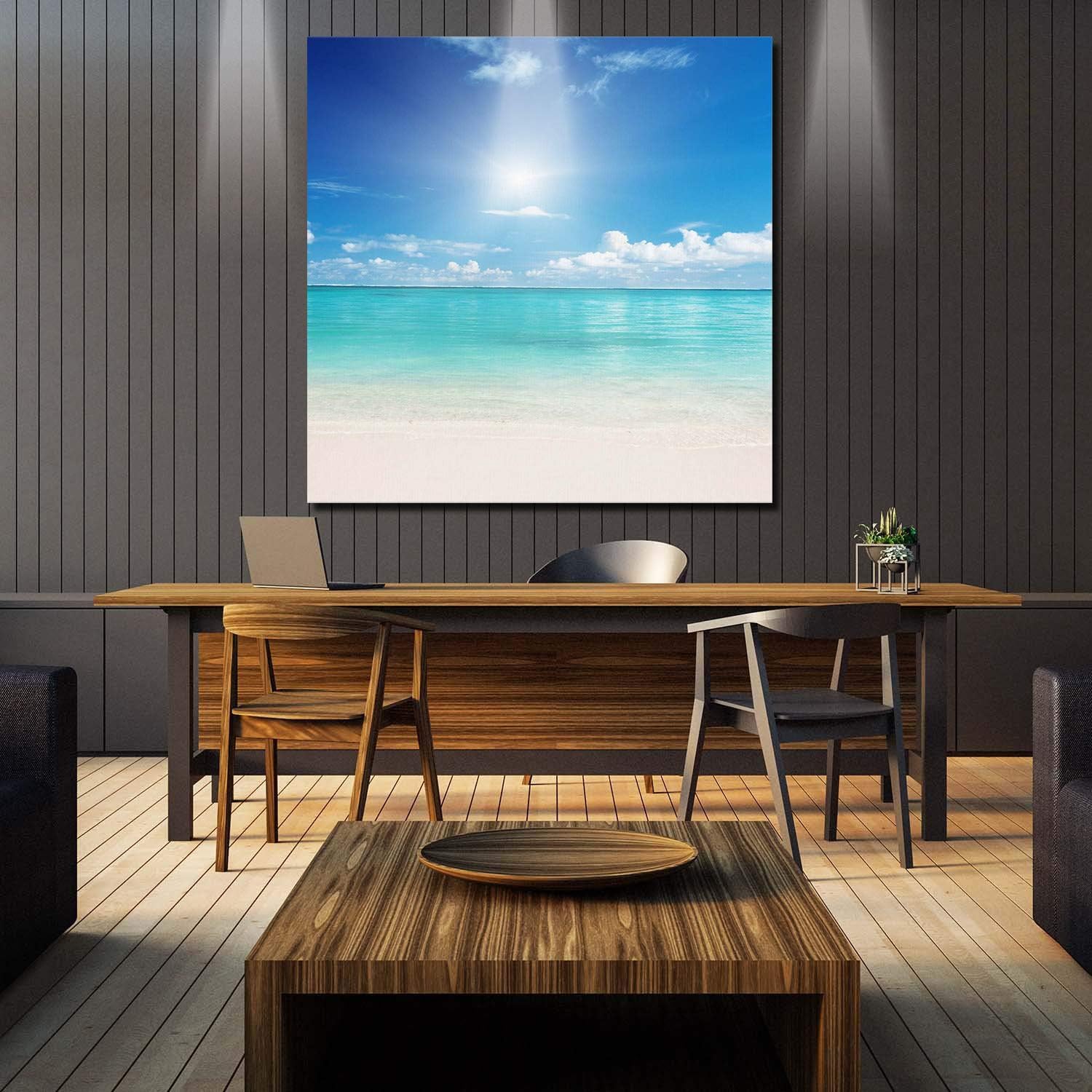