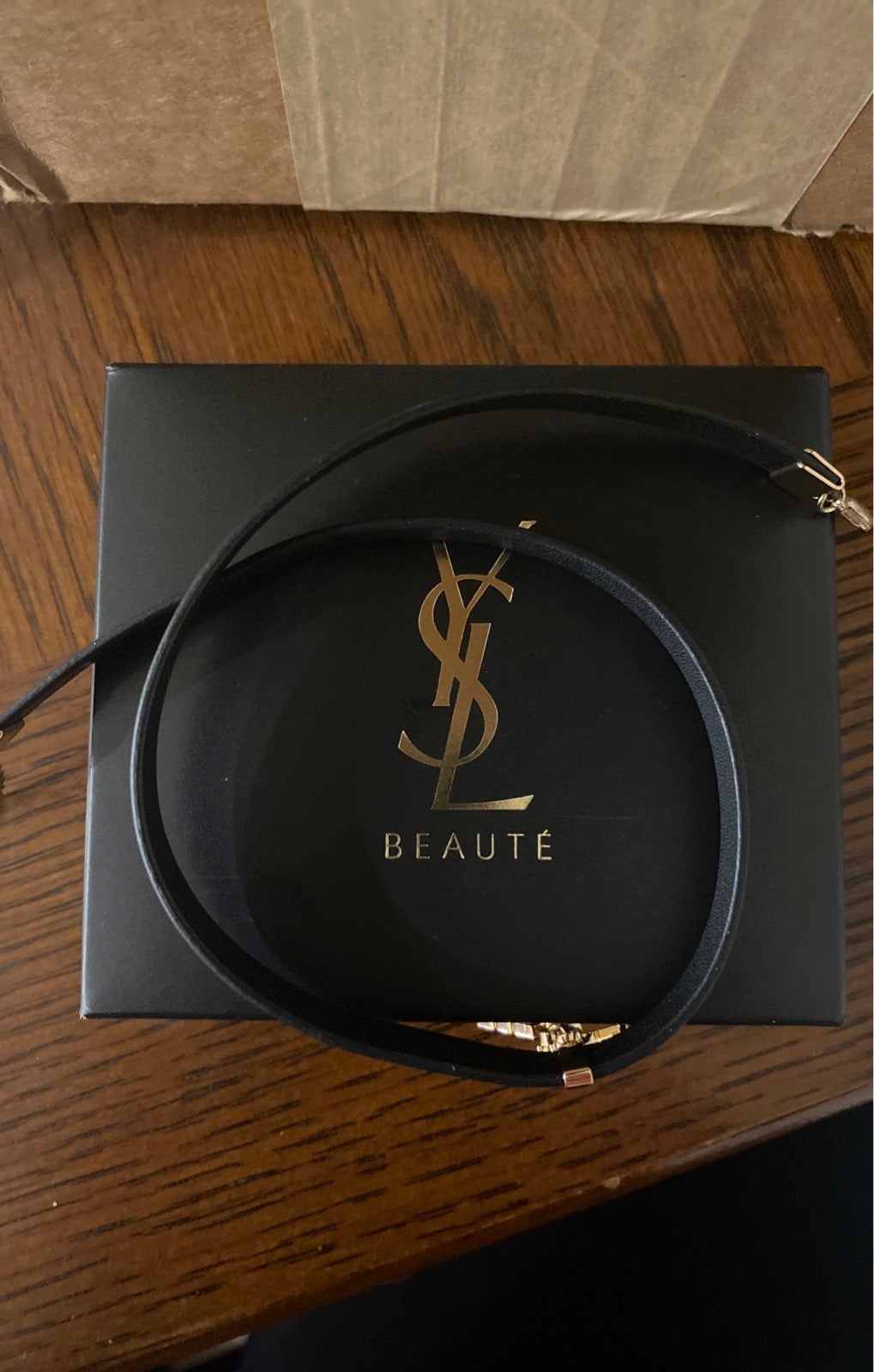 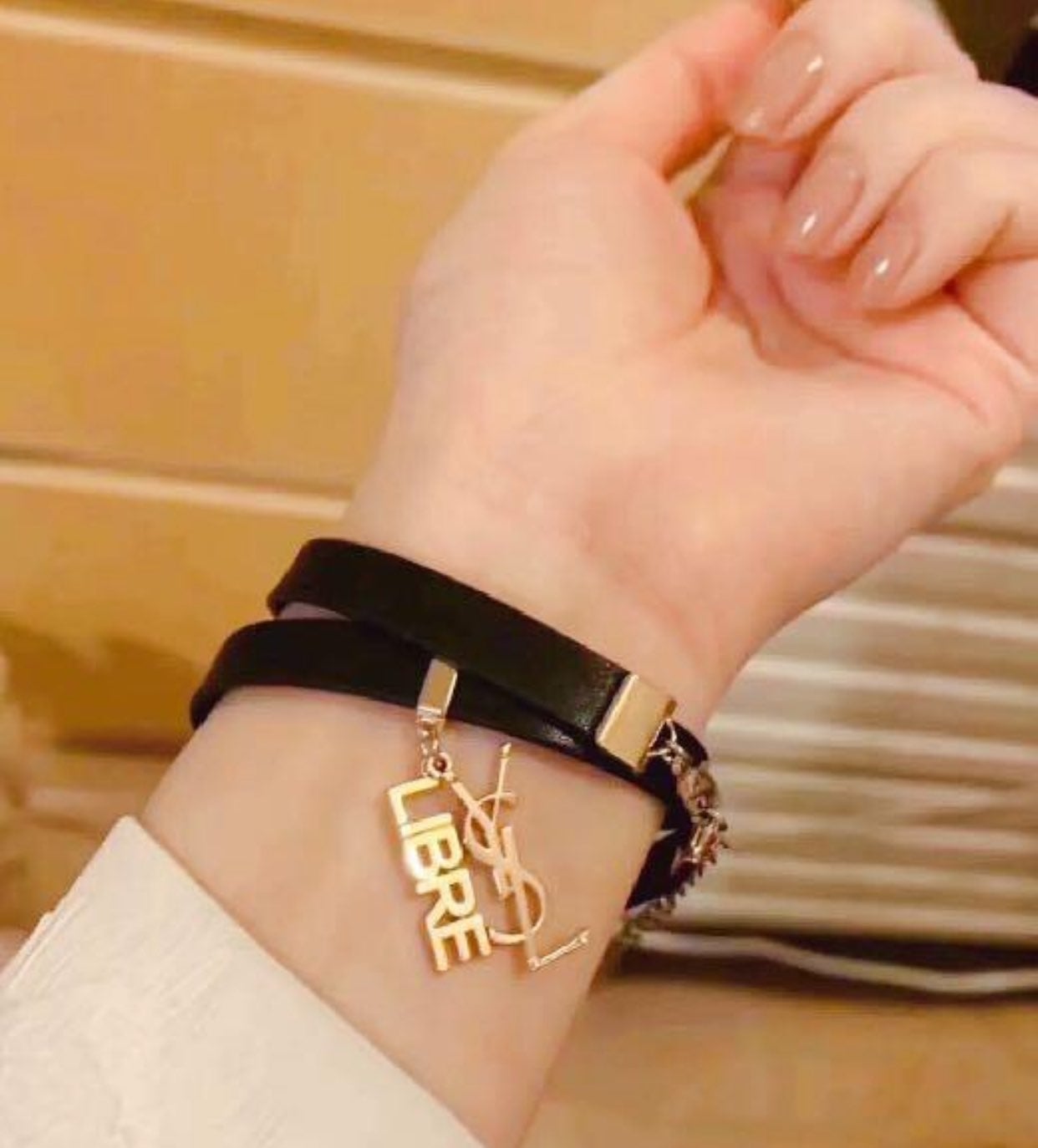 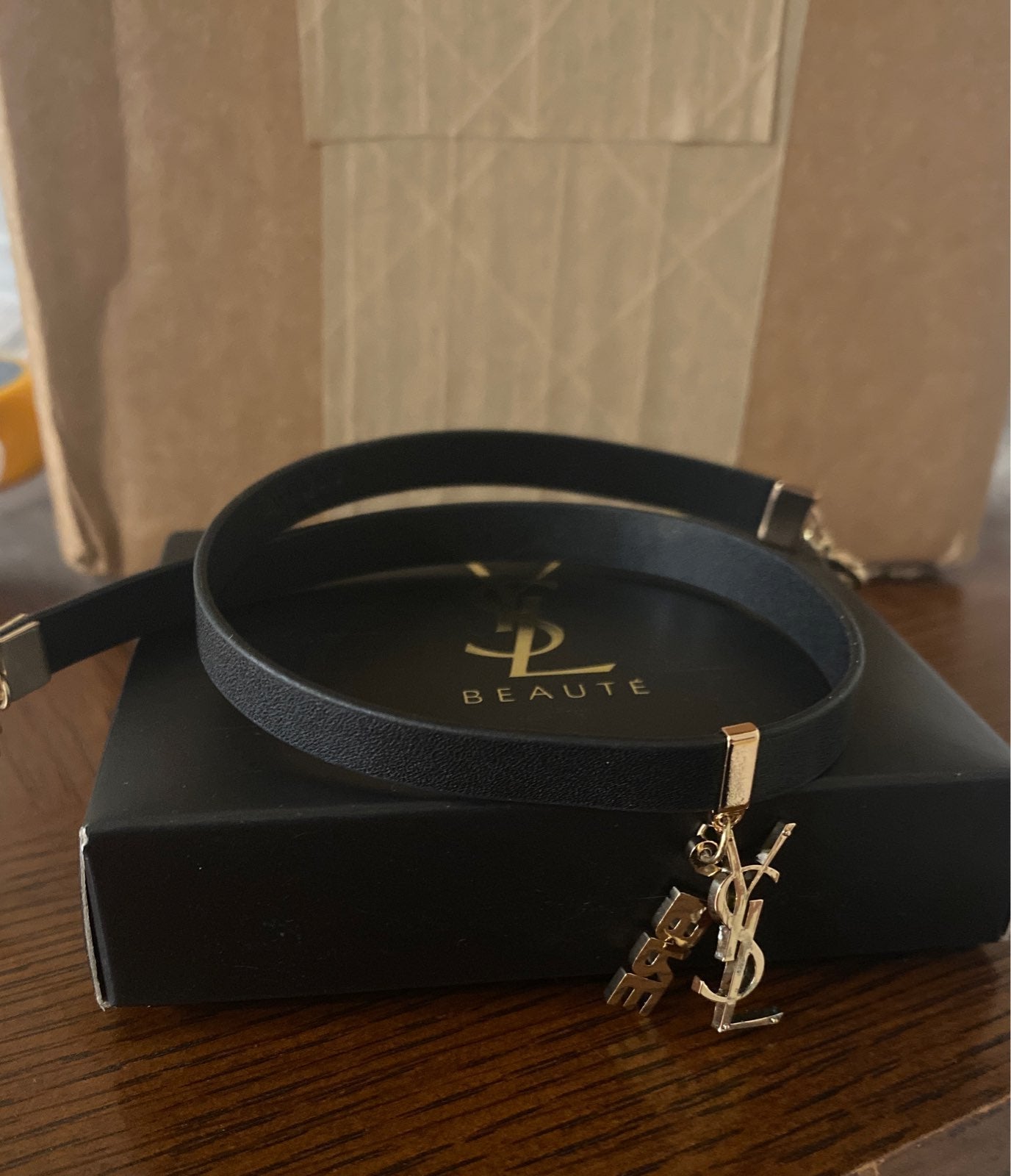 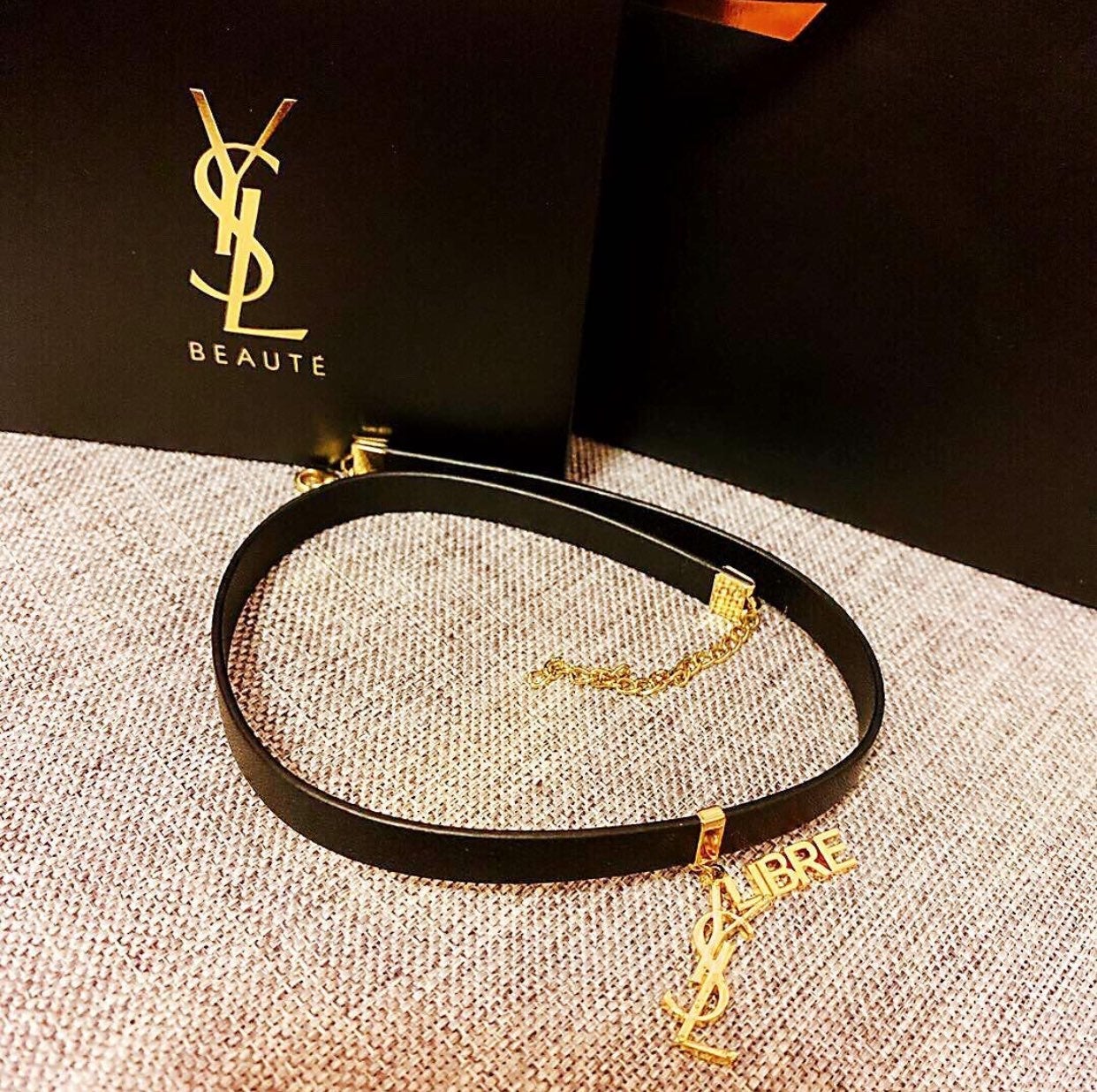 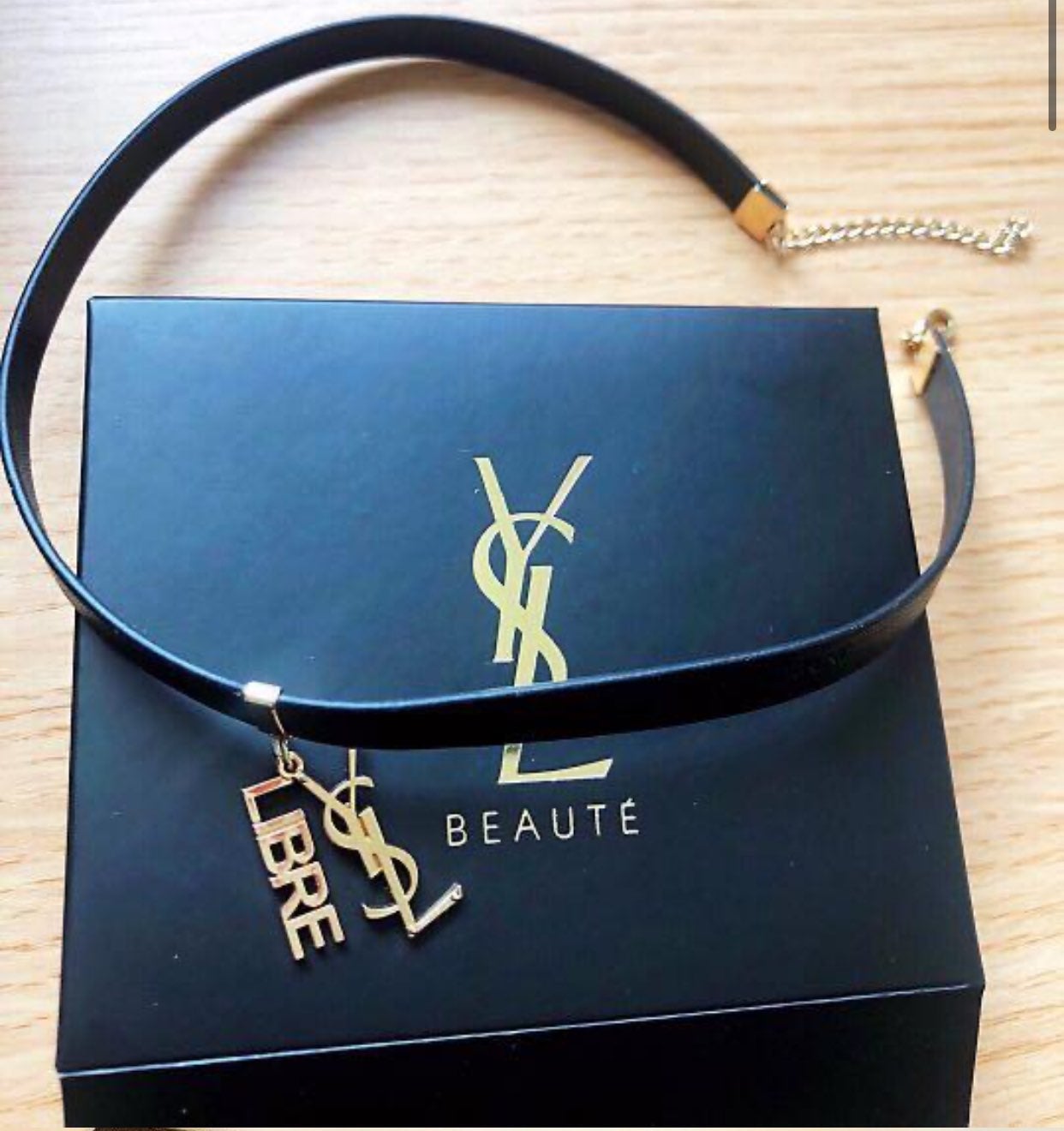 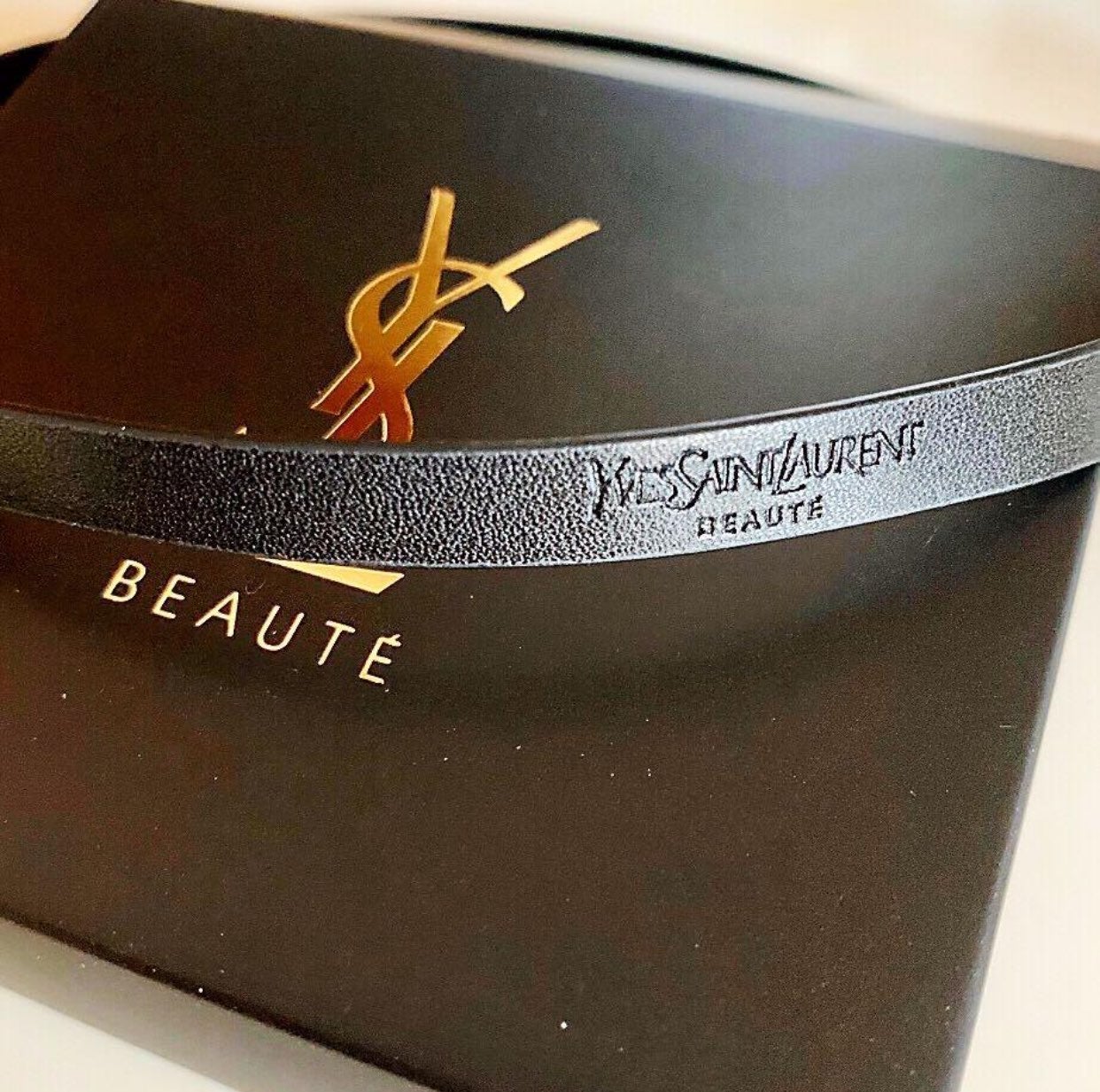 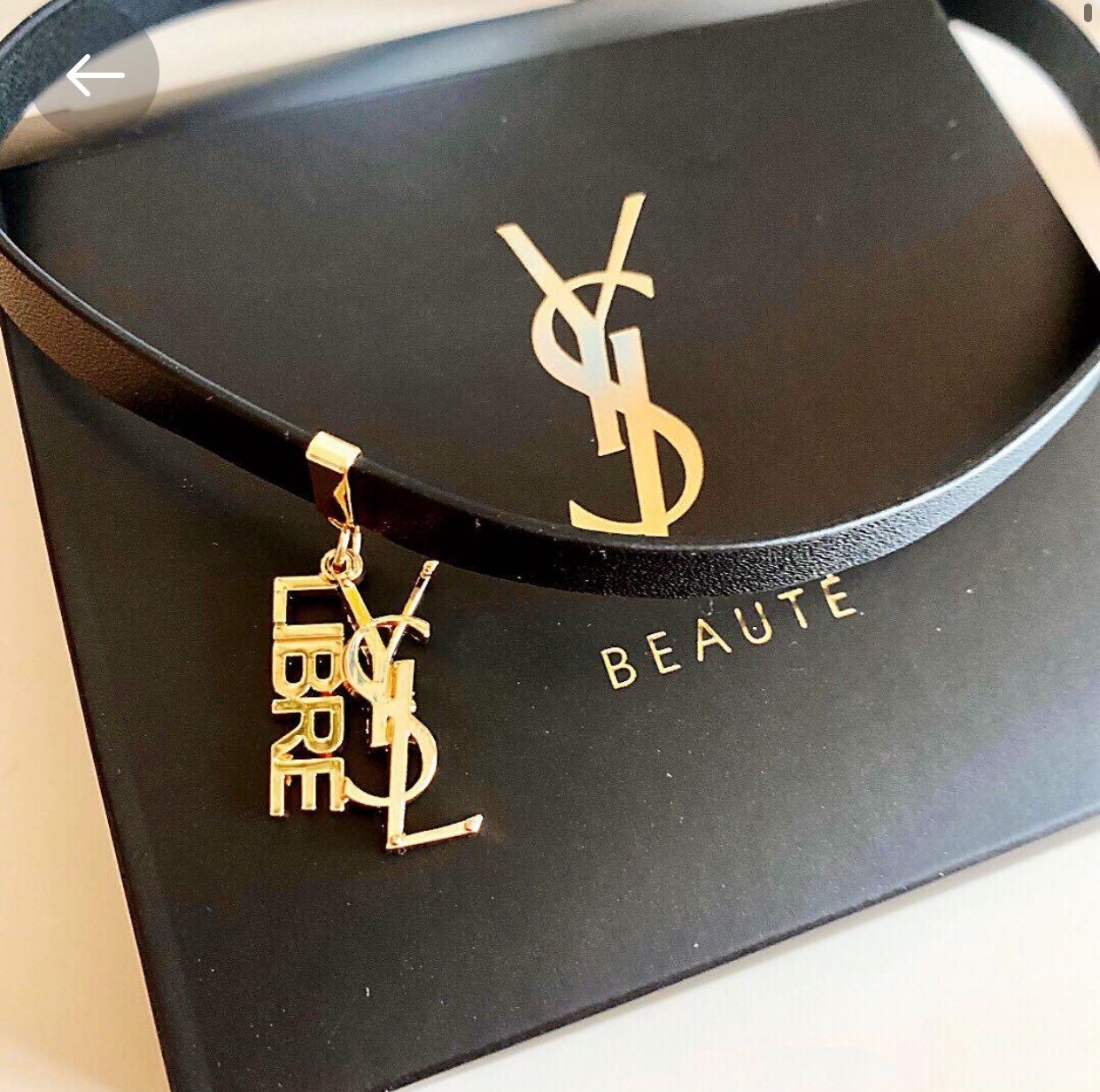 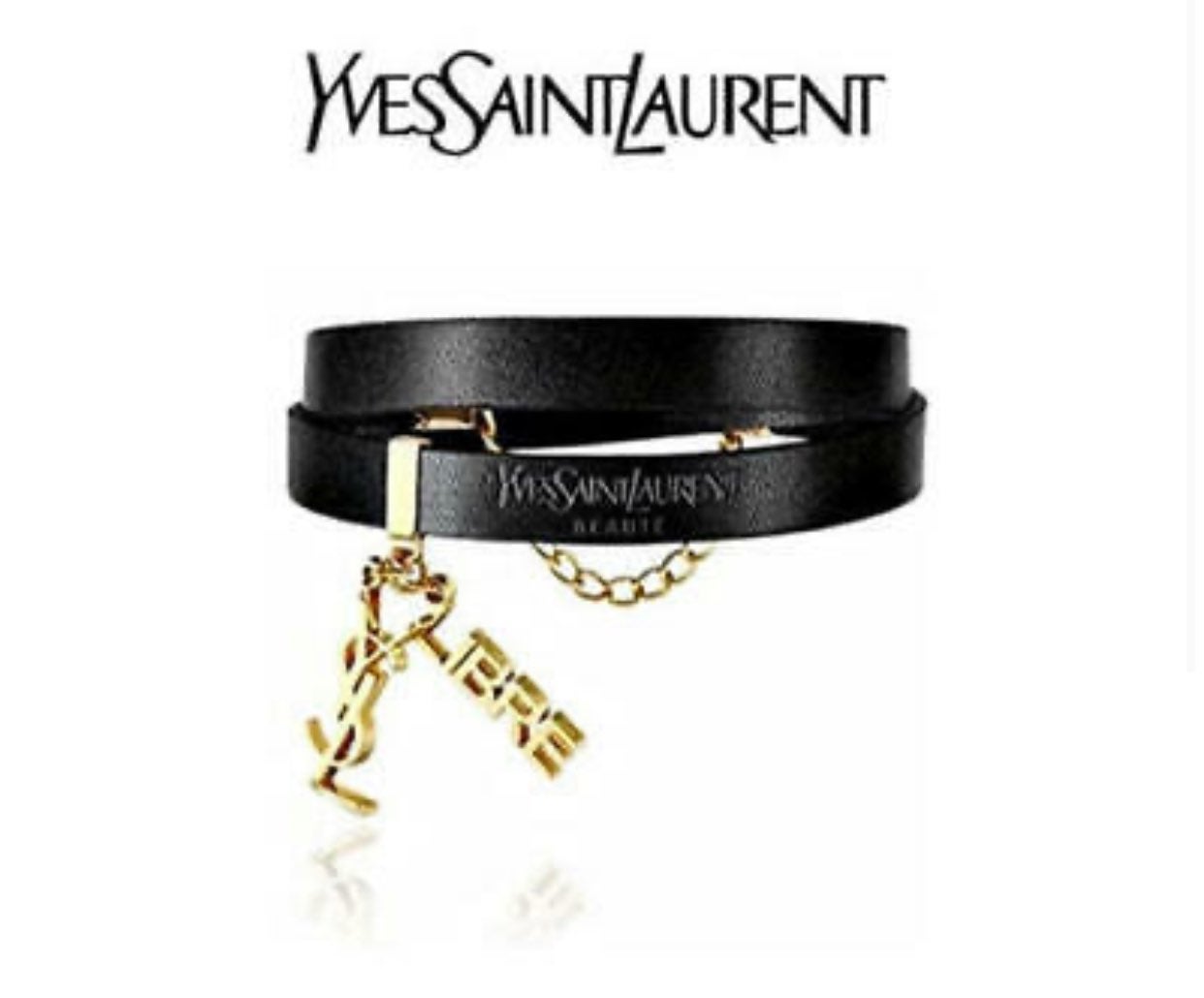 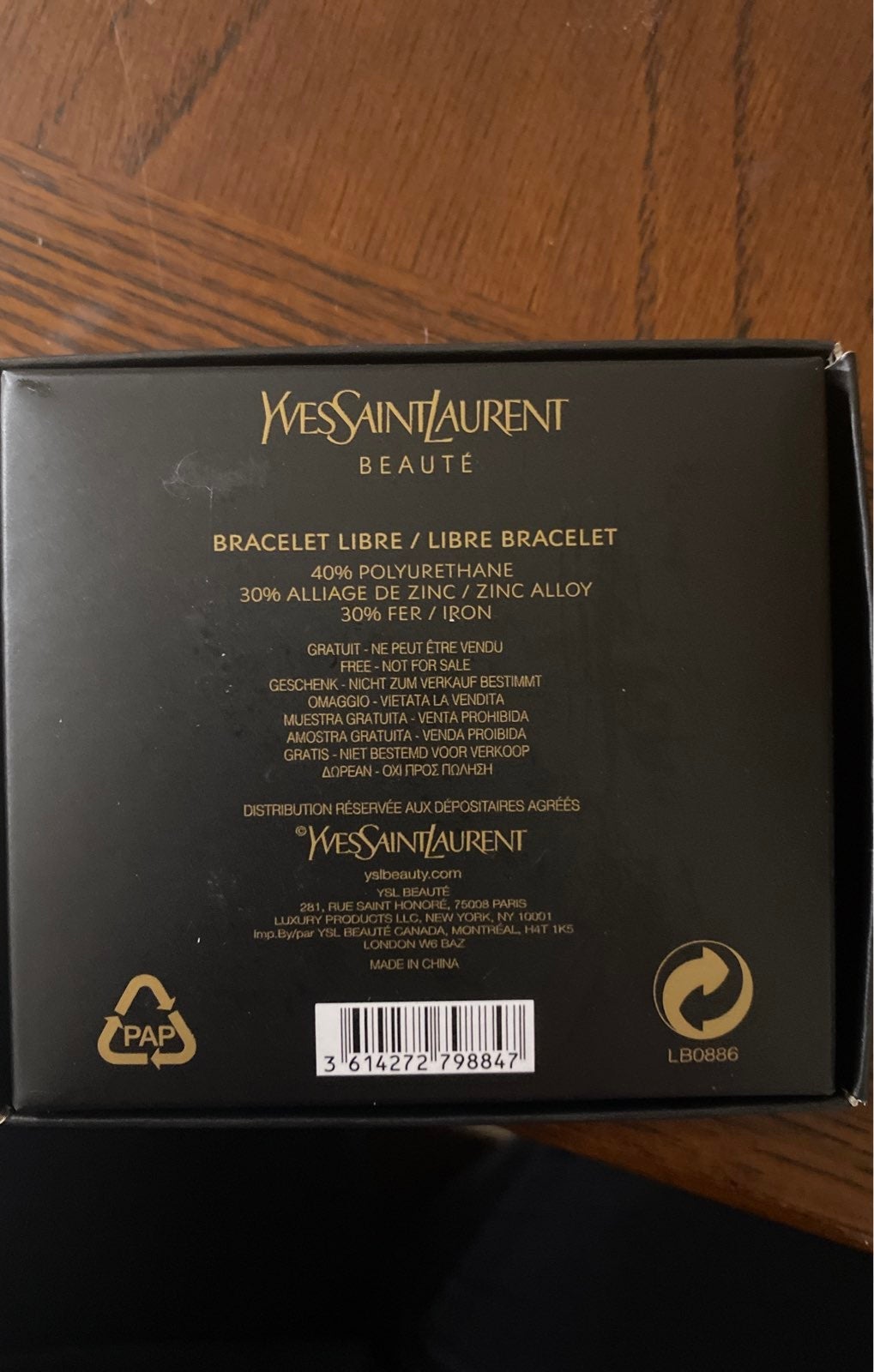 This is a wrap bracelet made of faux leather (polyurethane) from Yves Saint Laurent Beaute. It’s cute but this is not a quality piece!