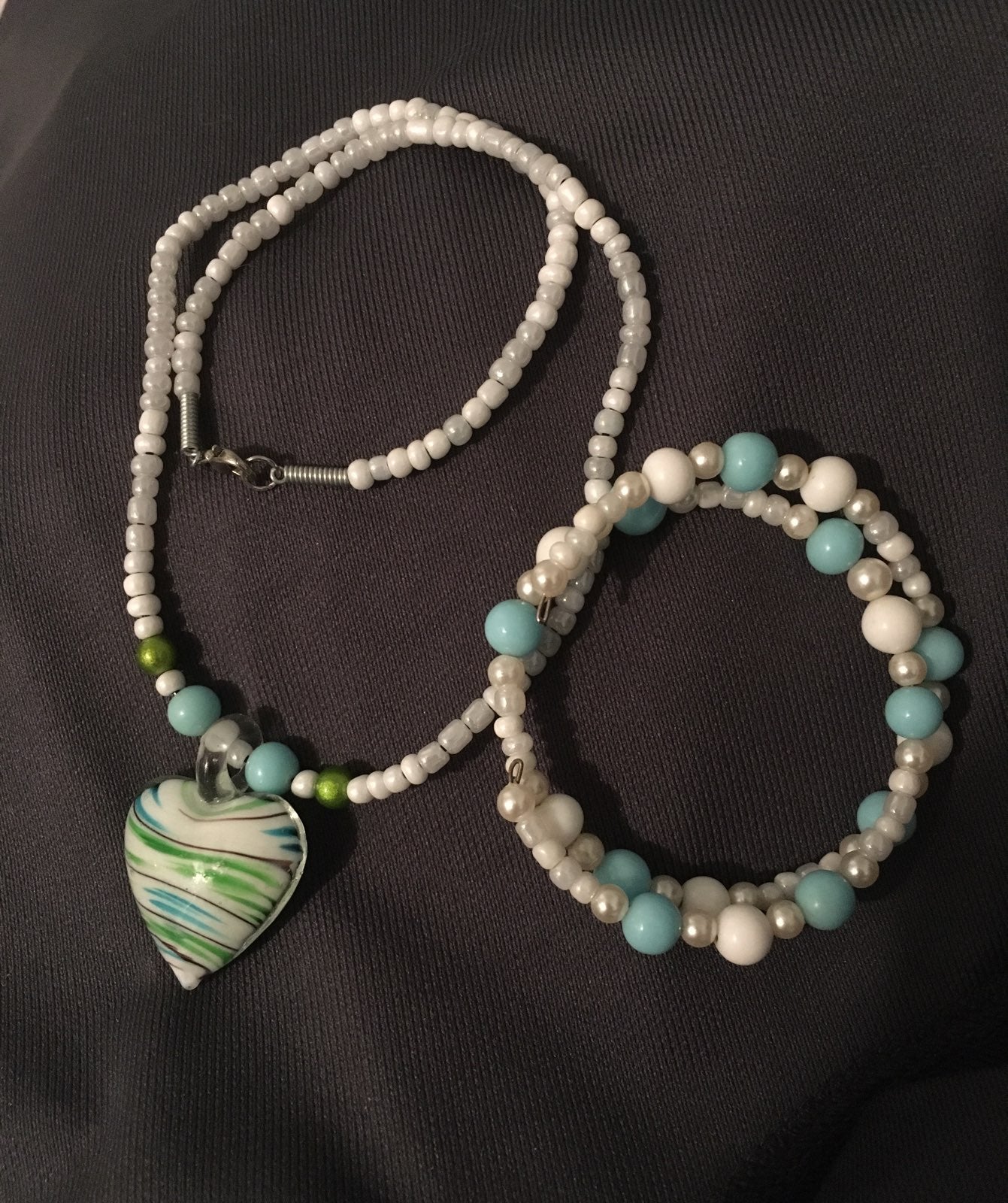 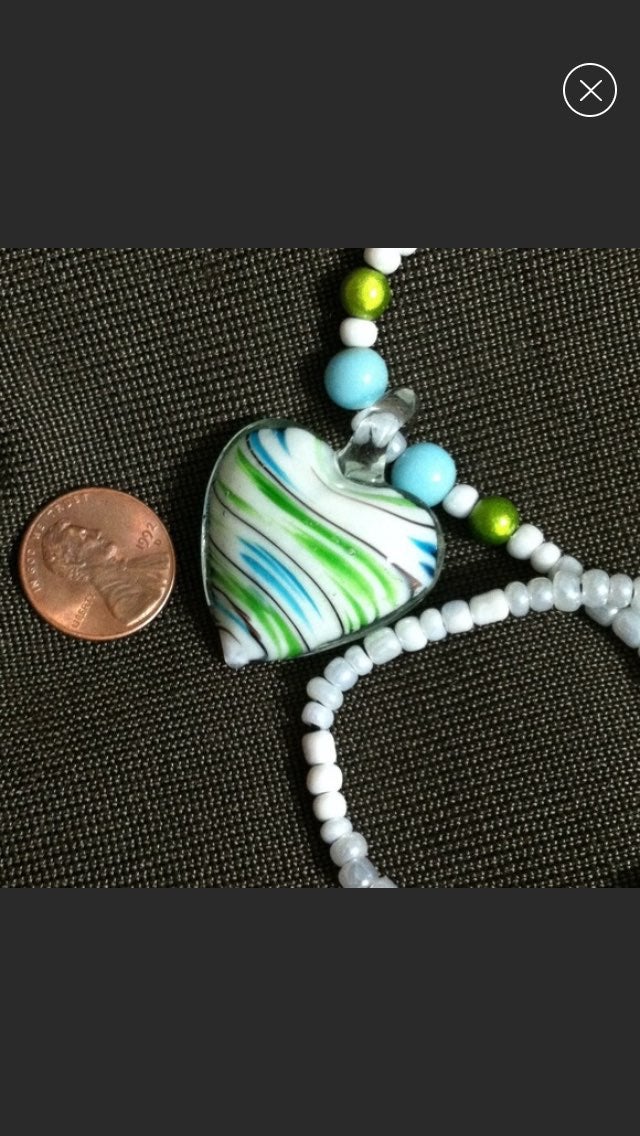 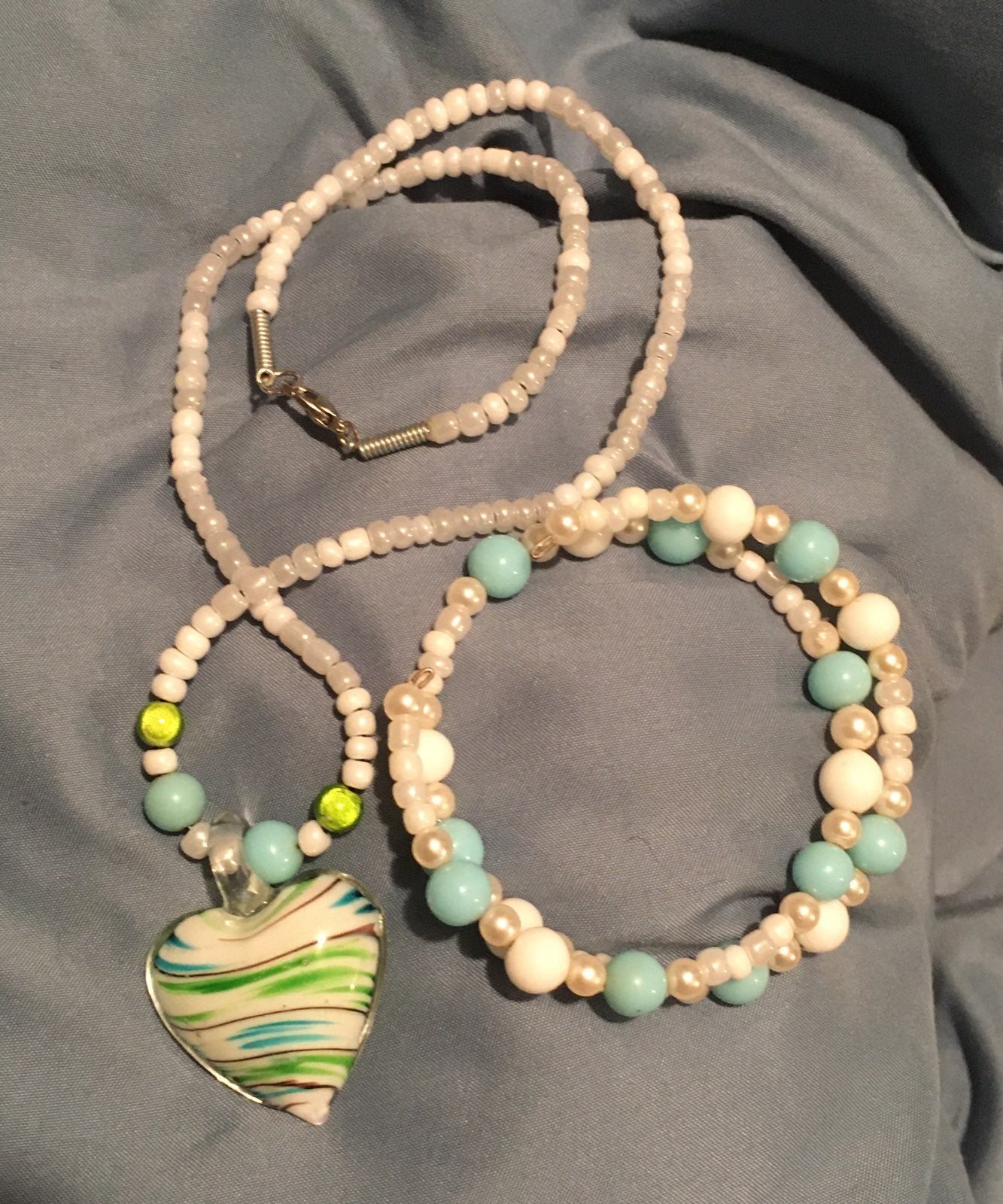 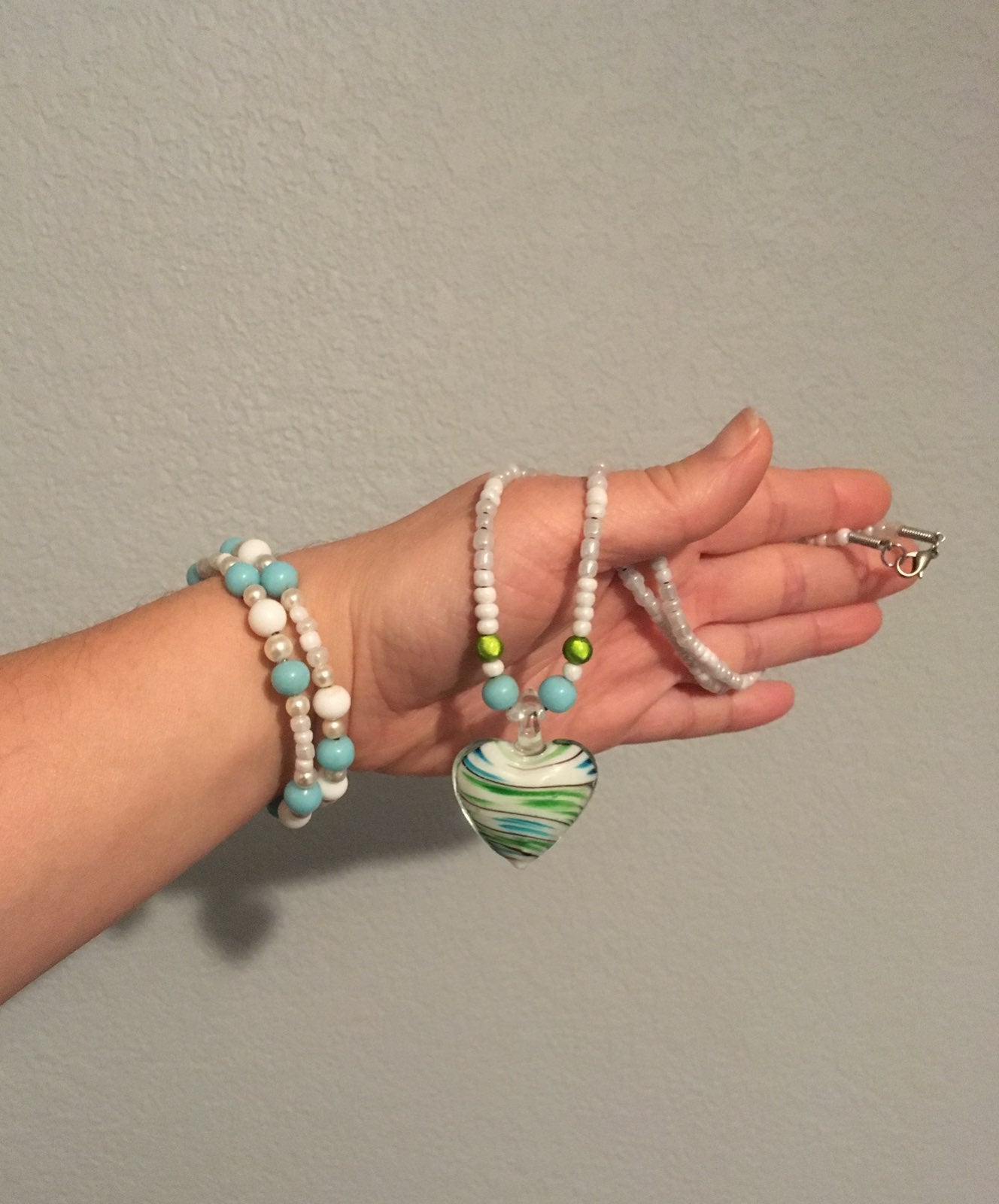 18” beaded lobster clasp necklace
Aqua blue, lime green , choc brown and white
Bracelet is stretchy beaded wire, holds its shape and just slides on , stays on and wont come off till you take it off
Very unique handmade and one of a kind 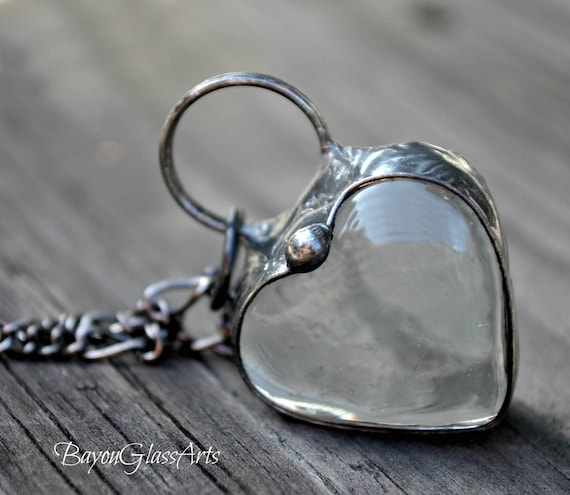 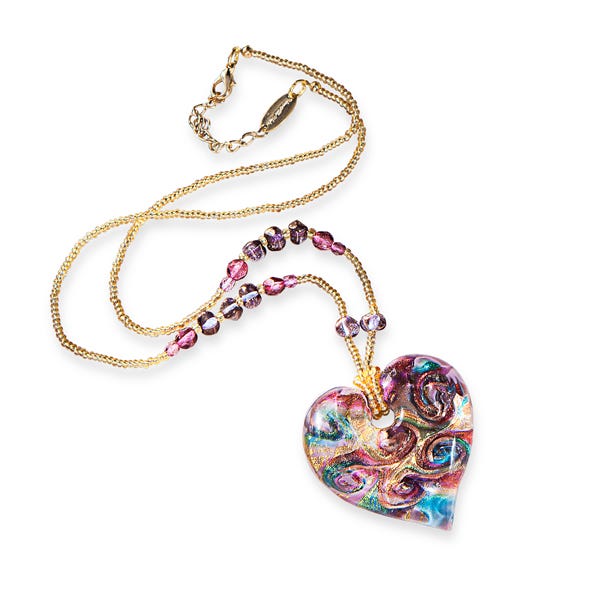 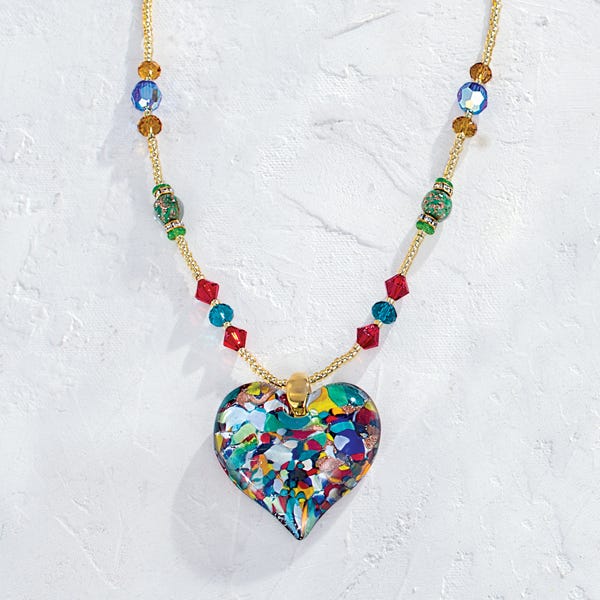 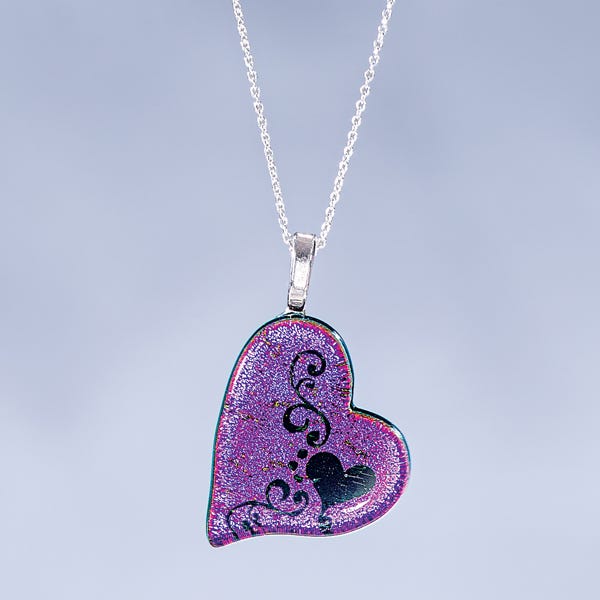 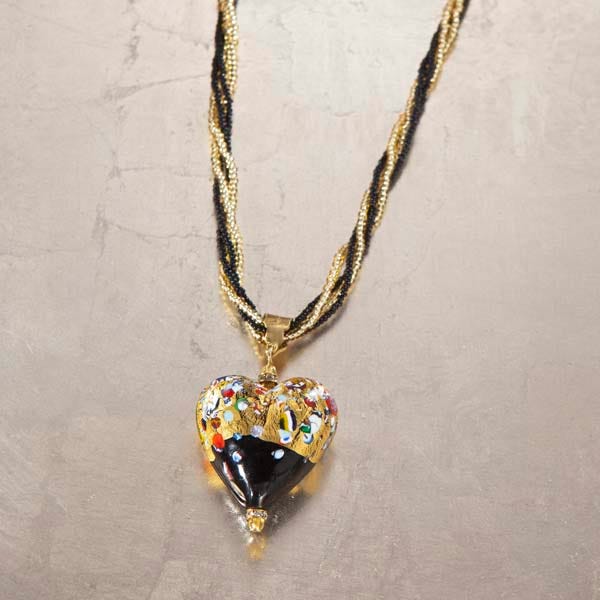 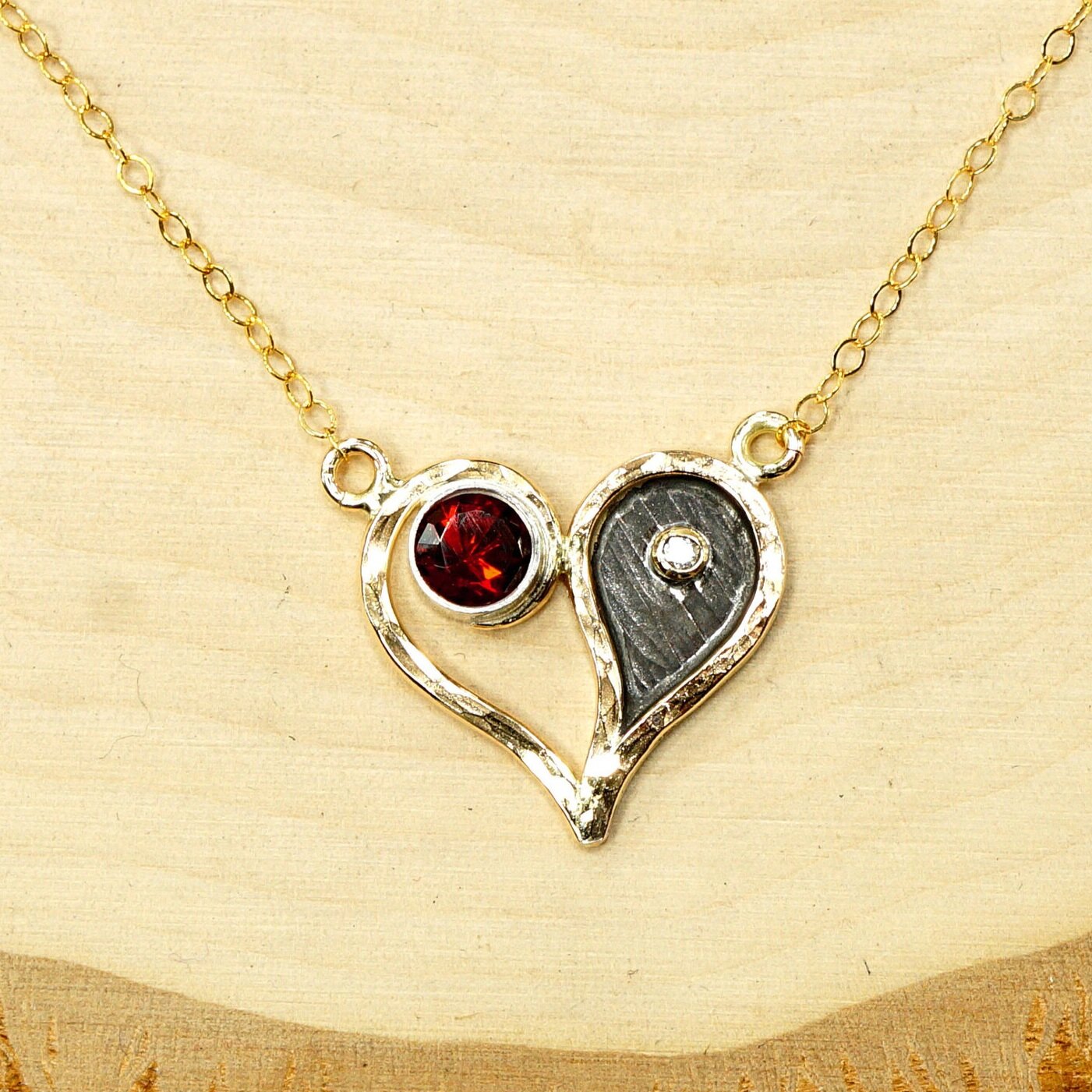 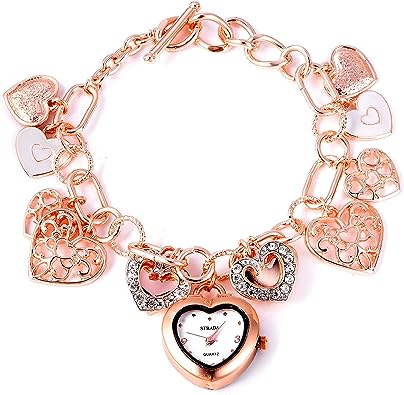 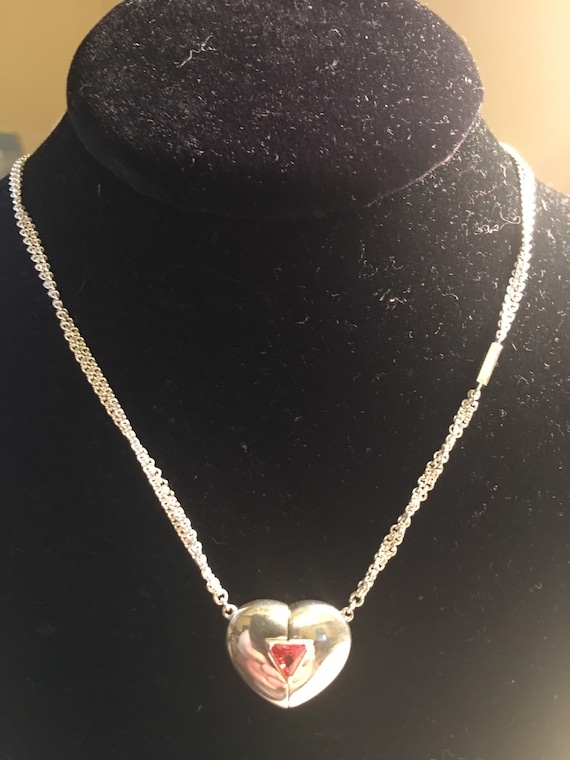 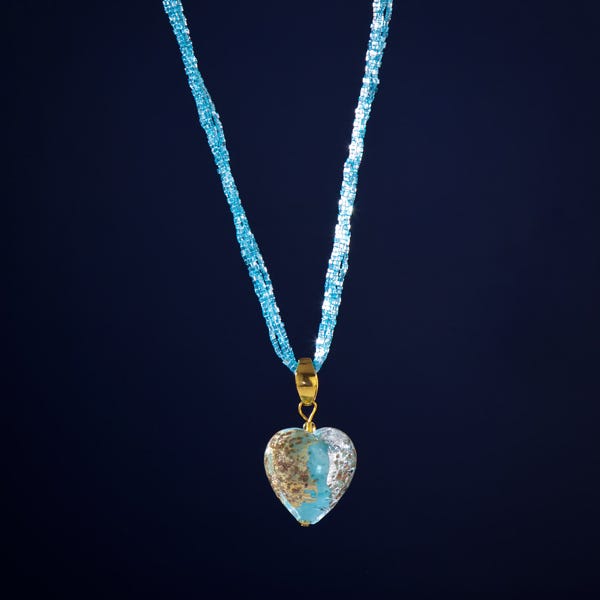 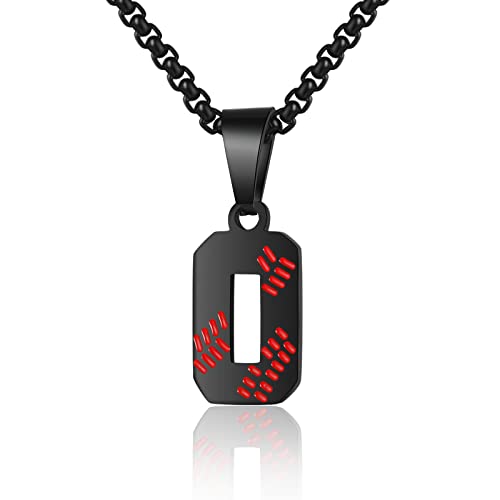 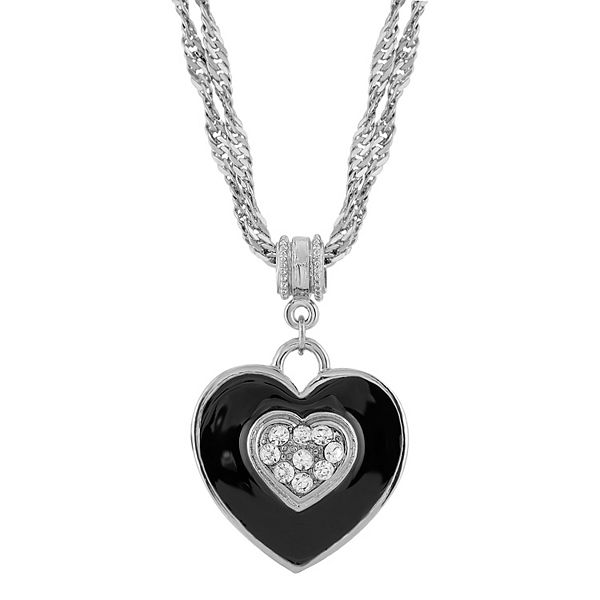