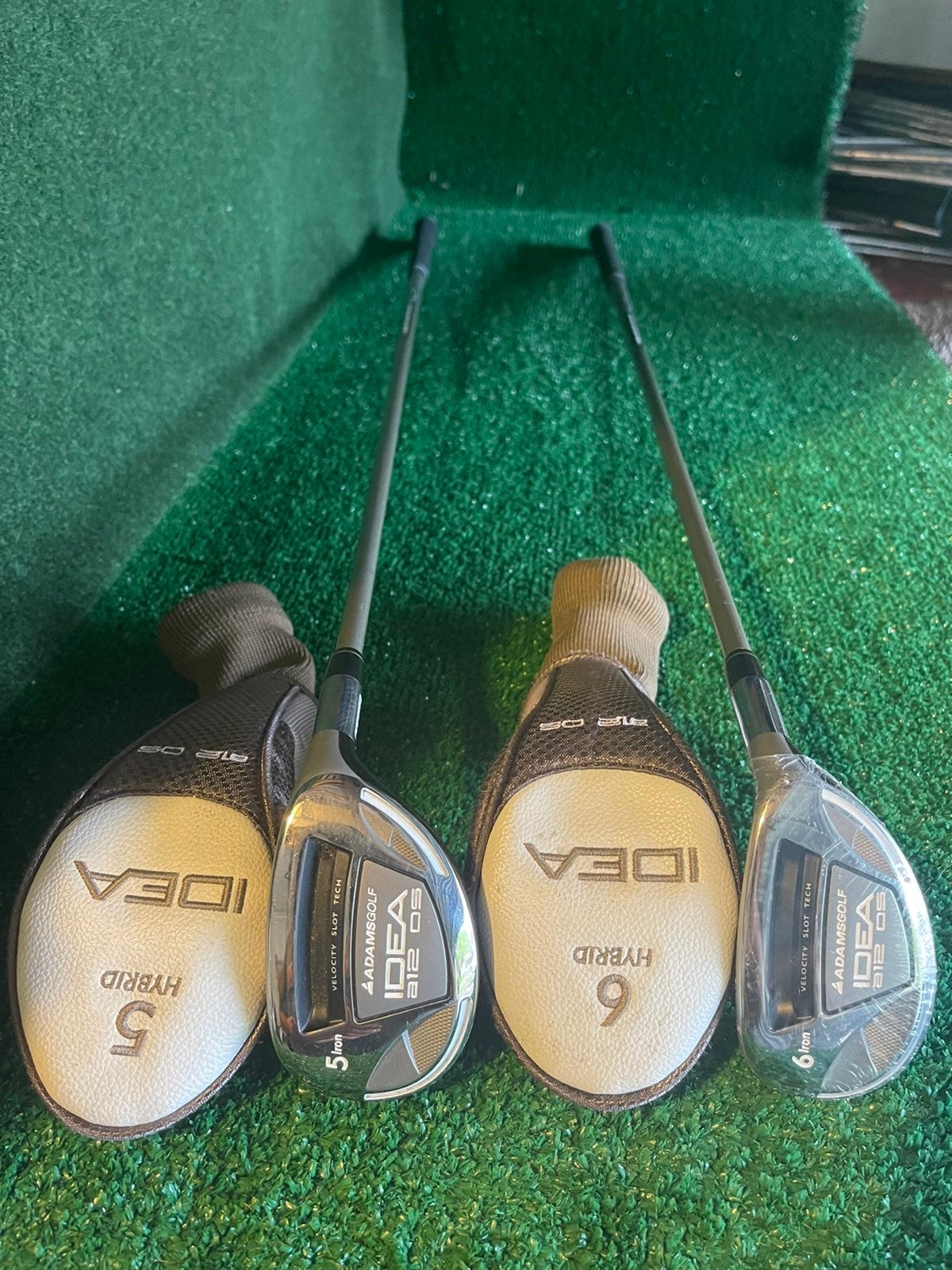 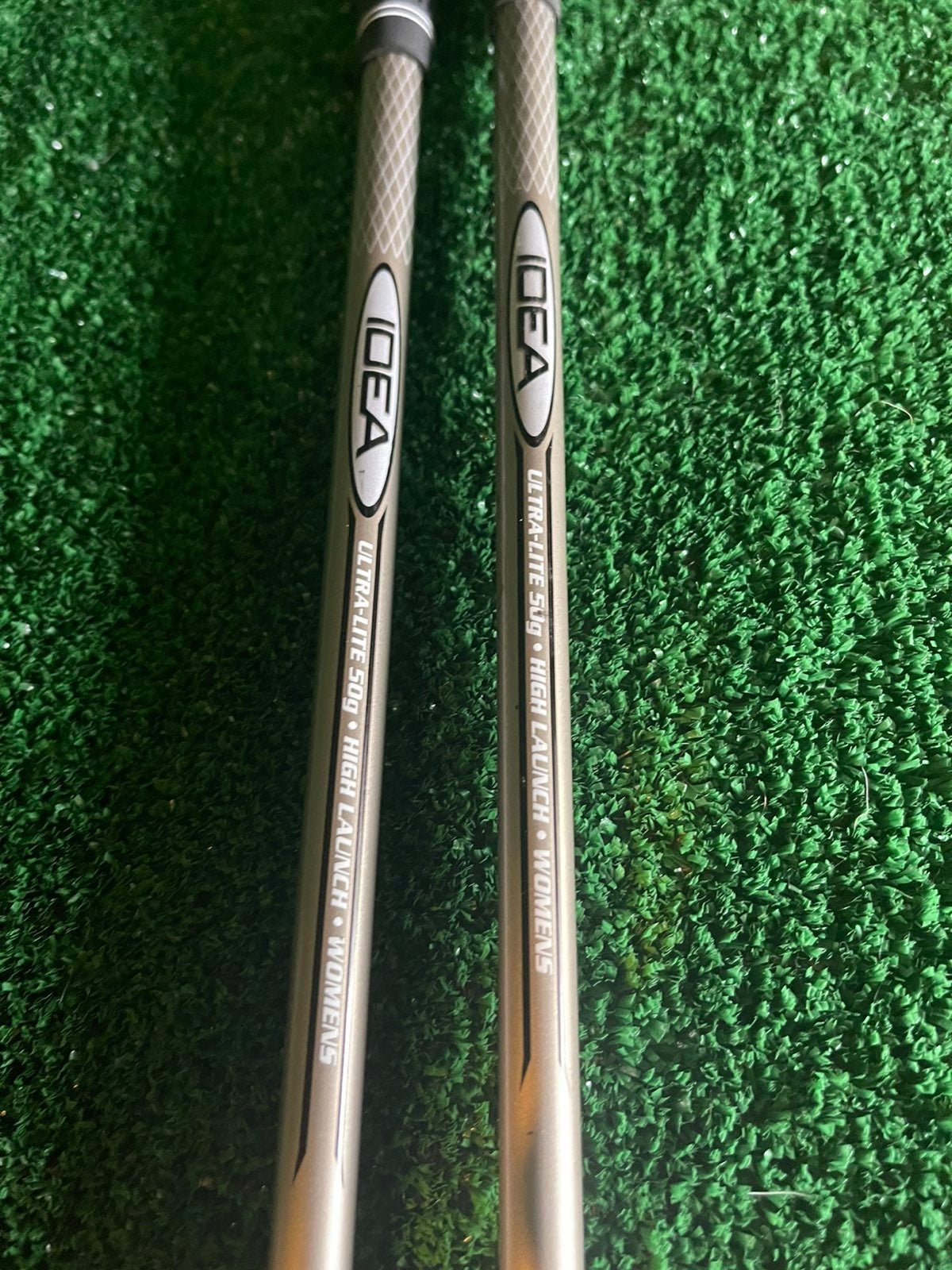 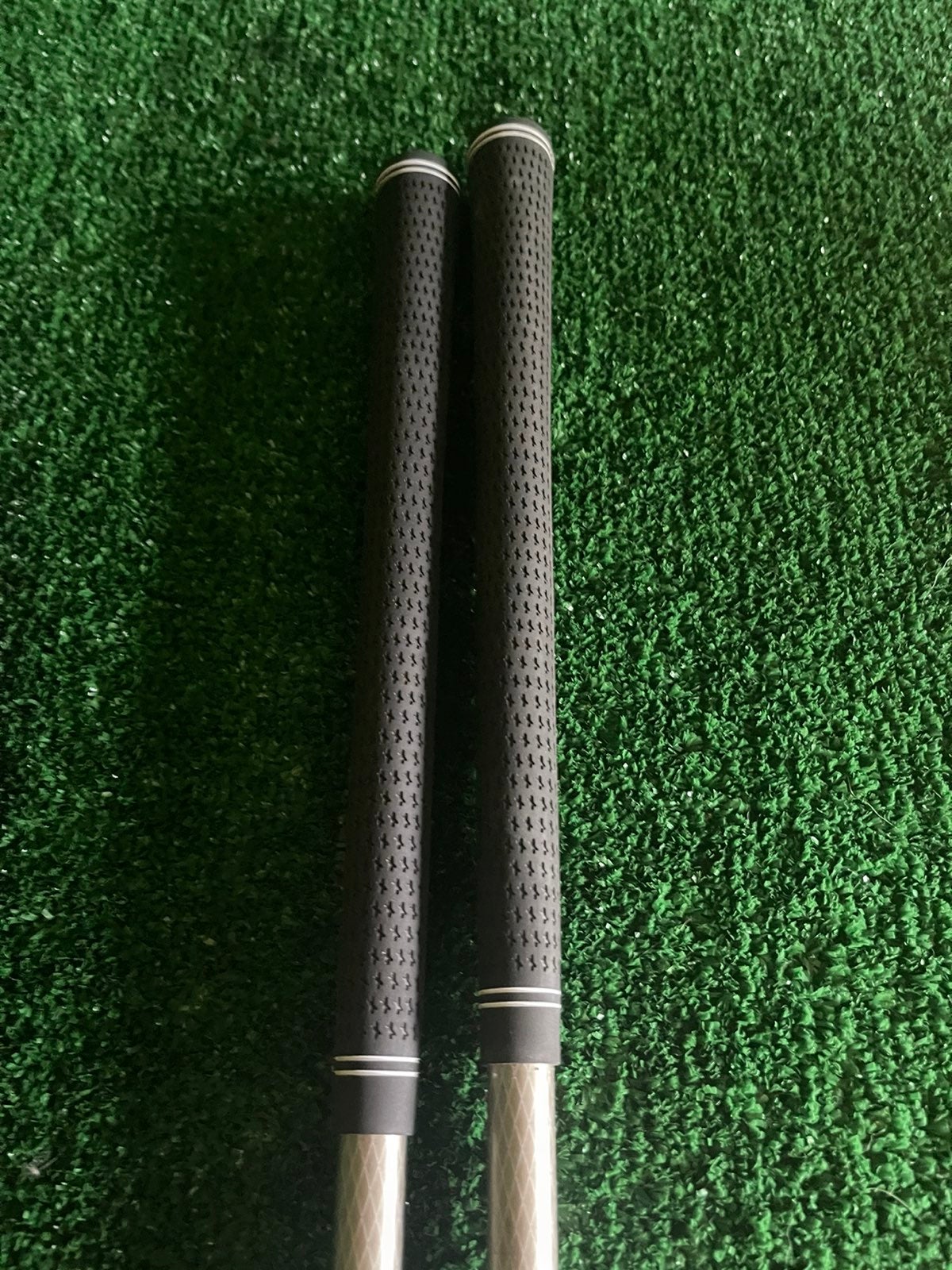 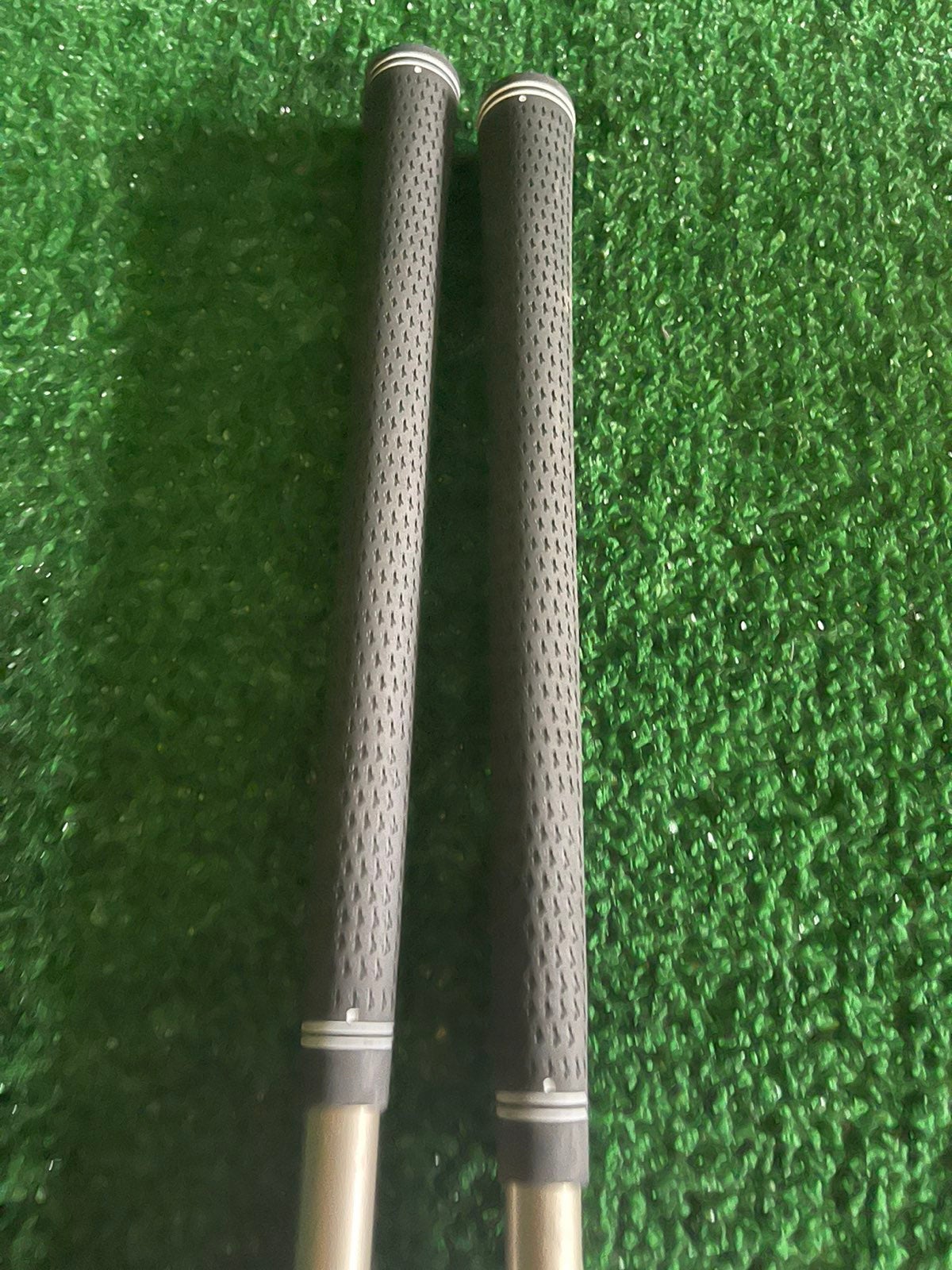 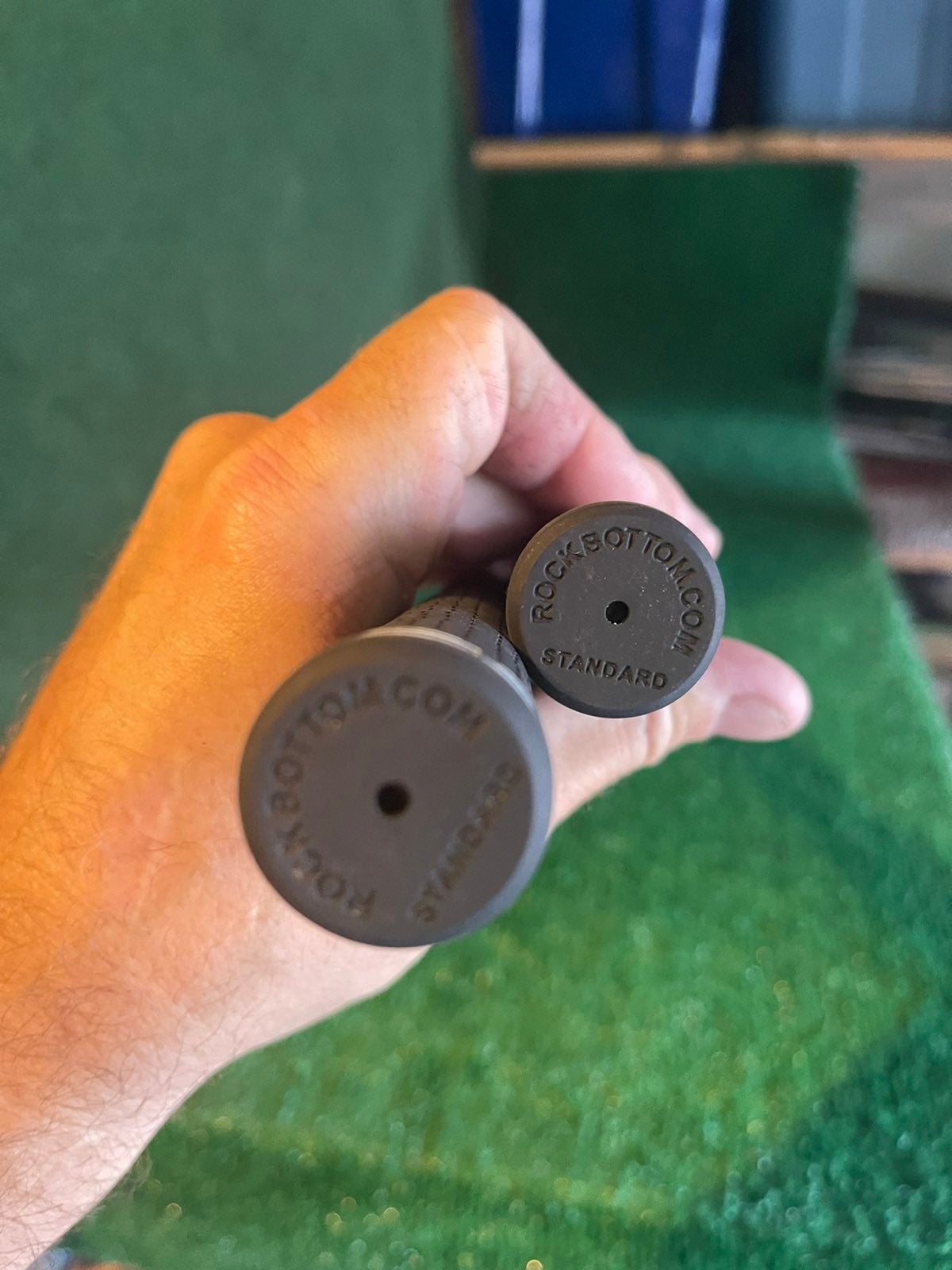 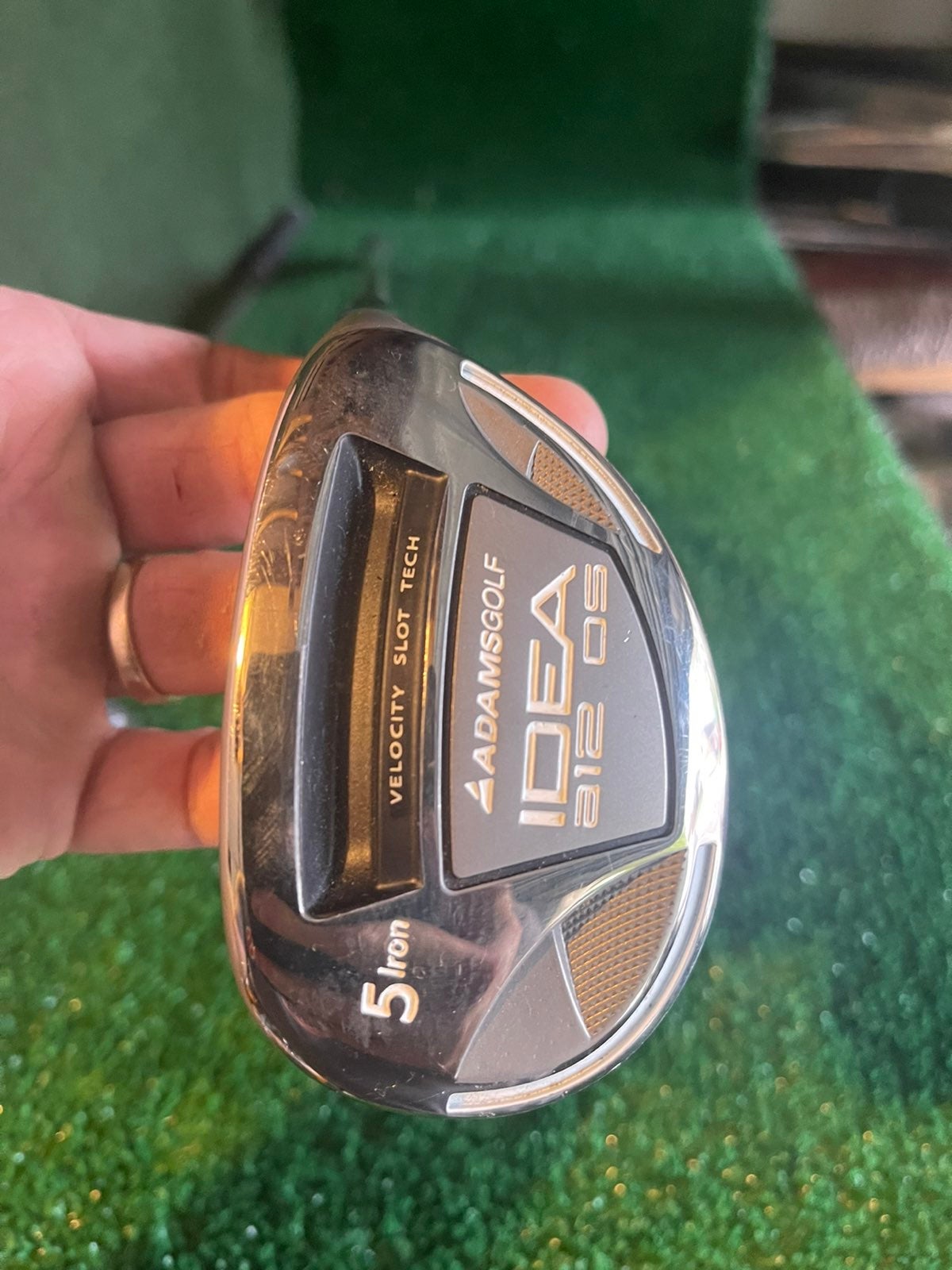 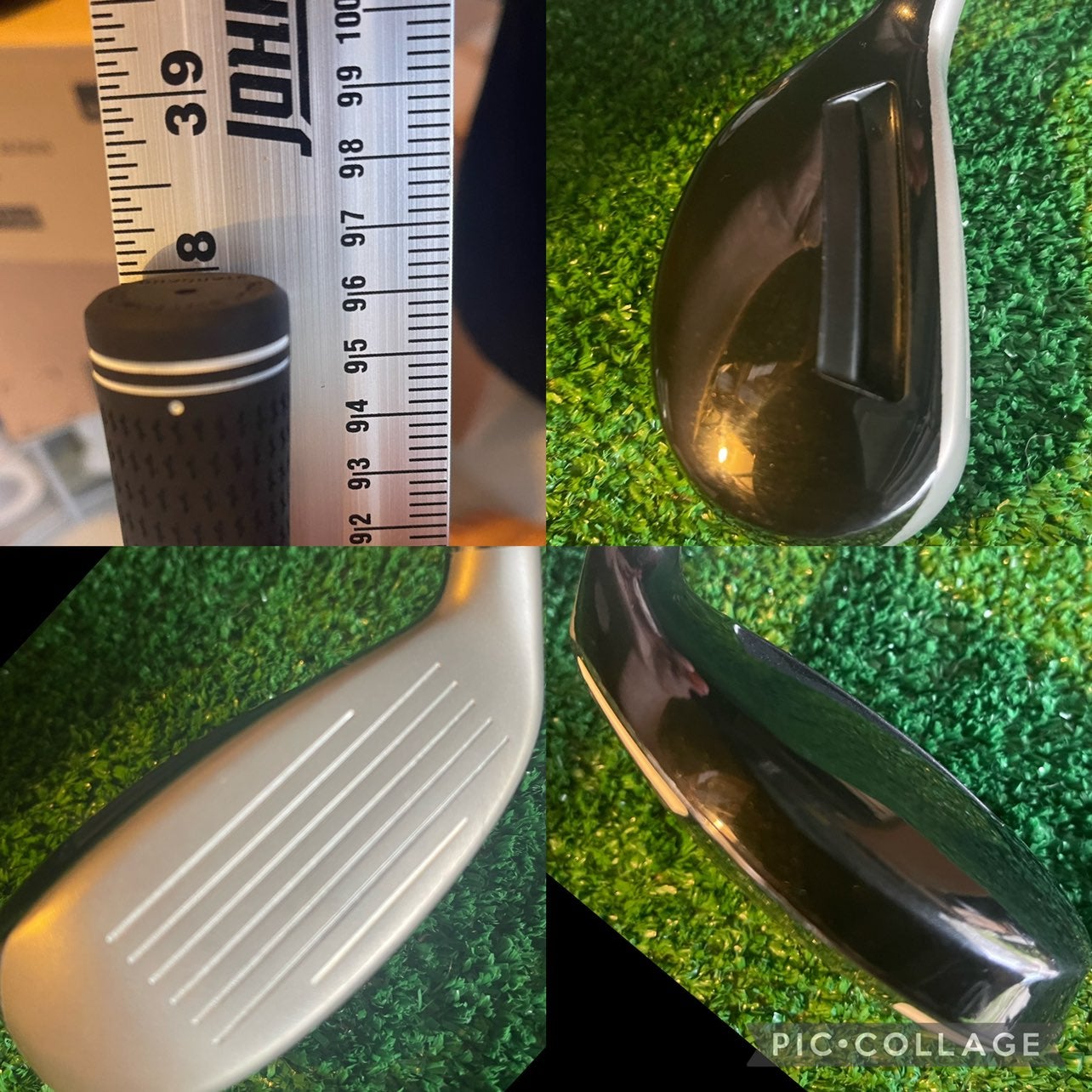 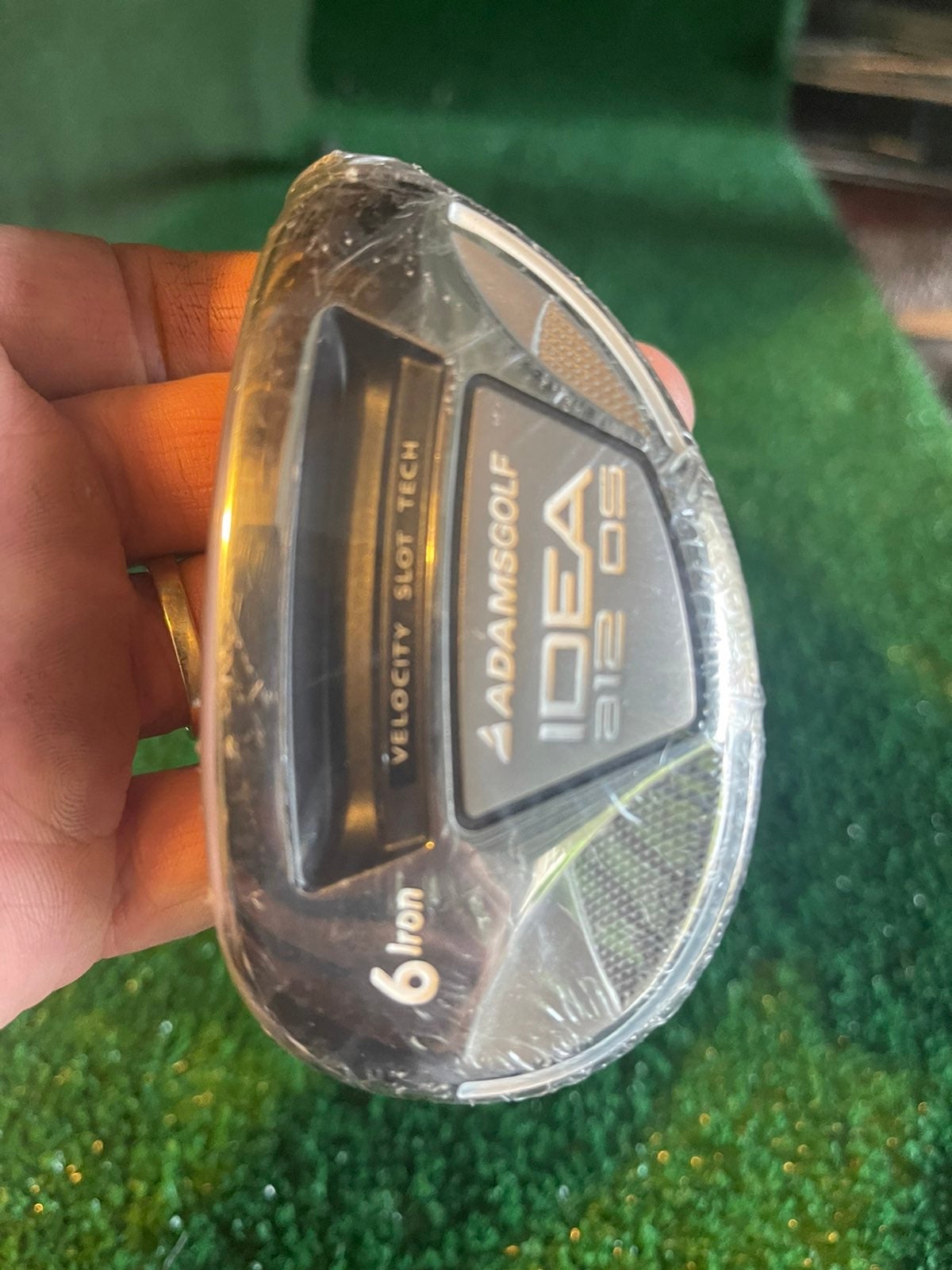 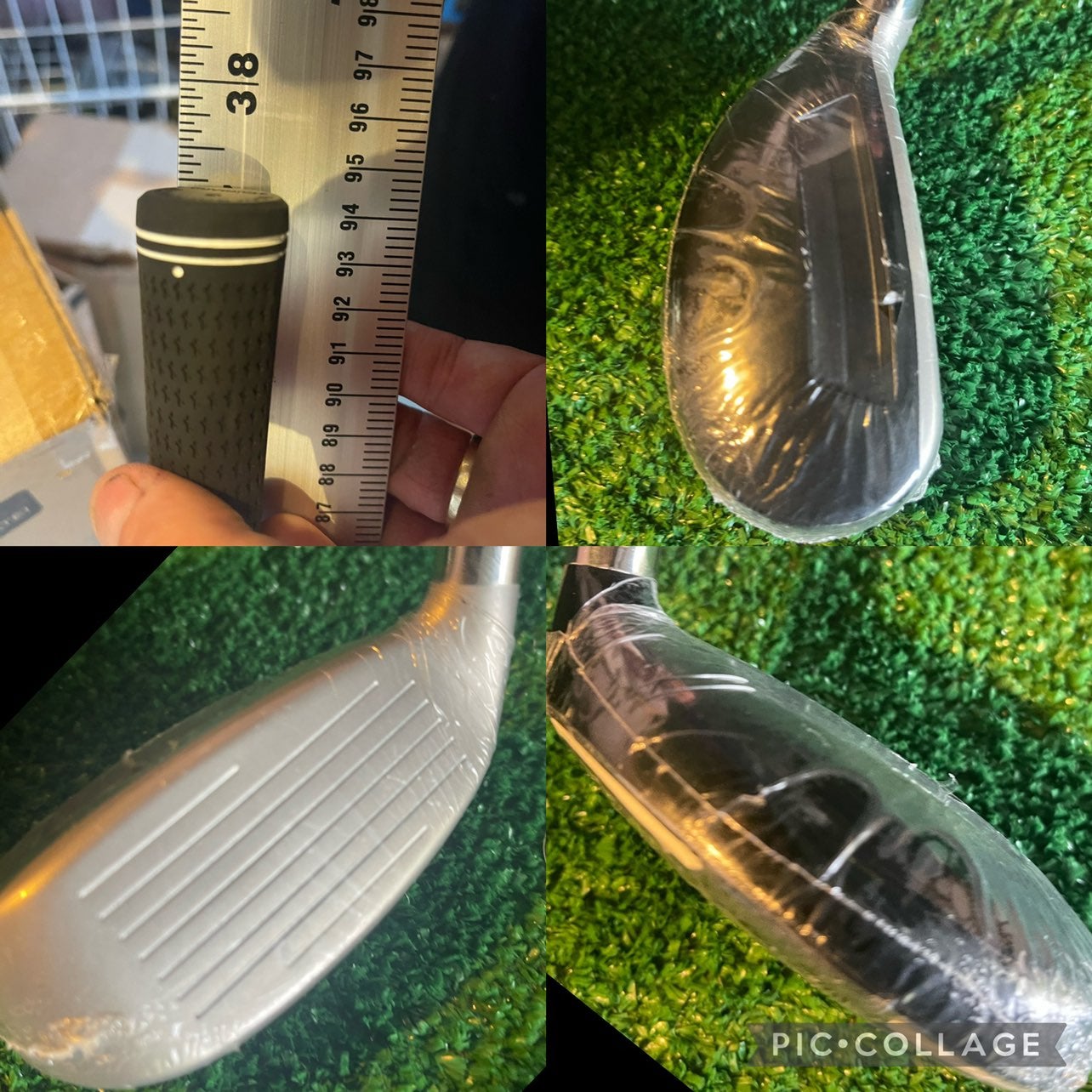 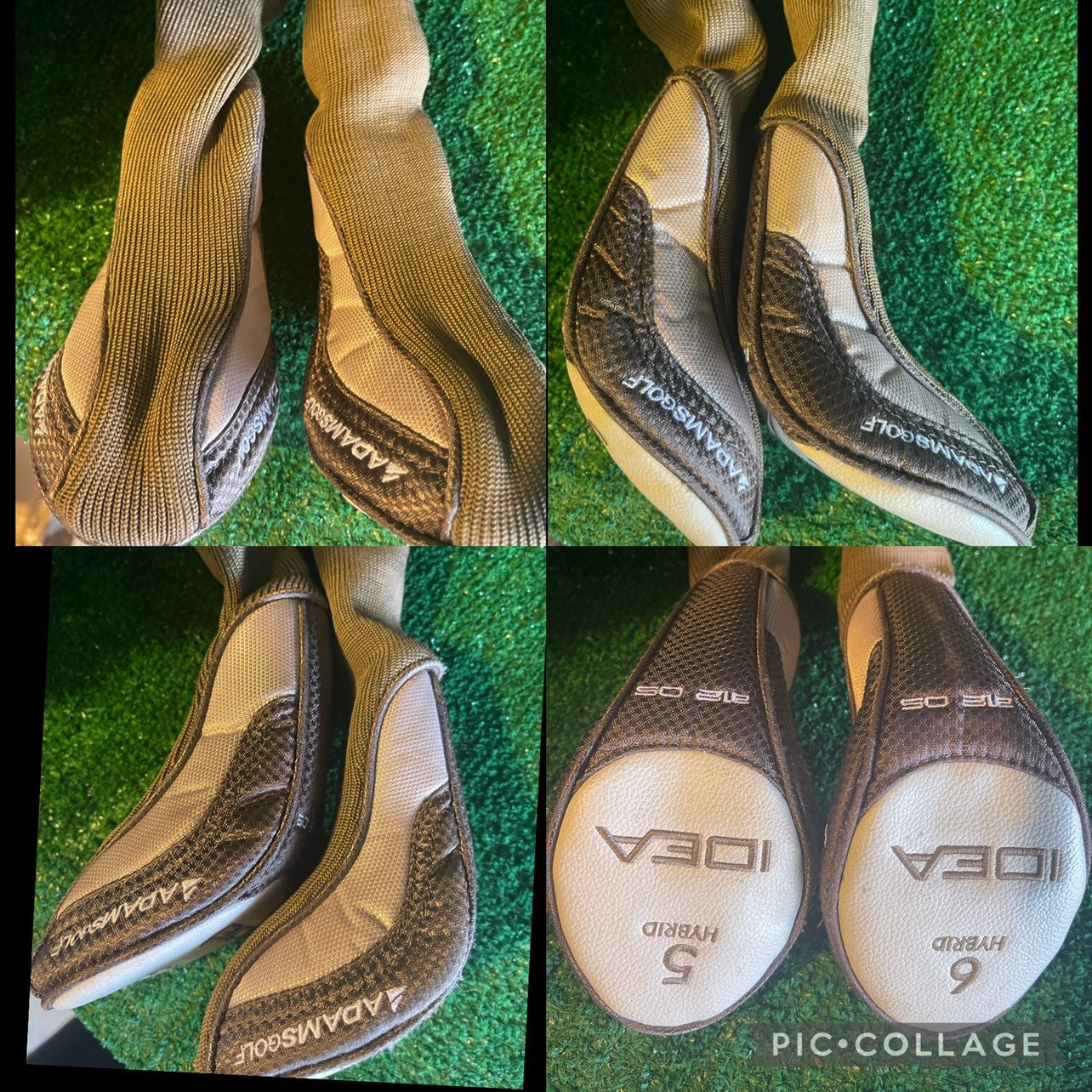 This Hybrid pair is in Very Good Condition w/ hardly any signs of use, one of them is still in the plastic. The previous owner had them stored in their garage and the grip had cooked which is why it has a BRAND NEW STANDARD SIZED ROCK BOTTOM GRIPs. Nothing more to point out on this one, great clubs.

I took pictures of everything so please zoom in and check it out and if you have any questions please ask. I measured it w/ a 4ft metal ruler at address so the length should be correct. 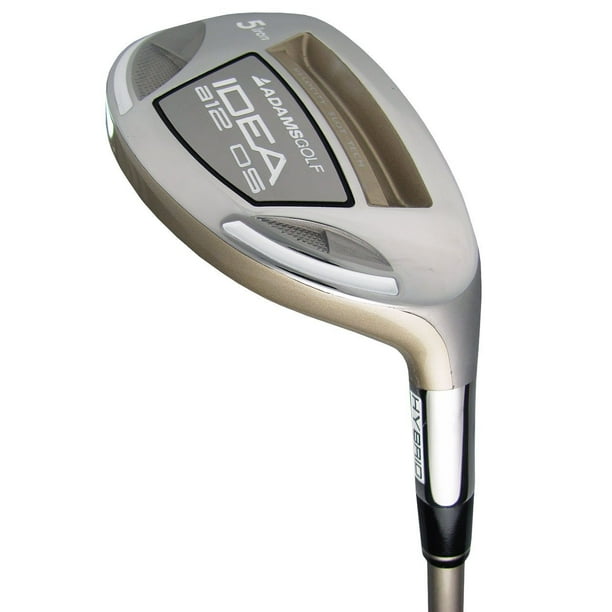 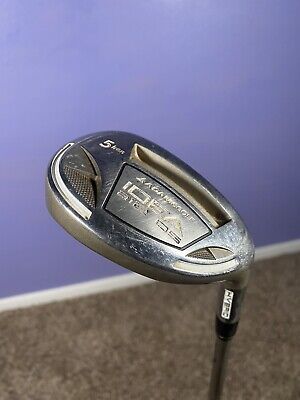 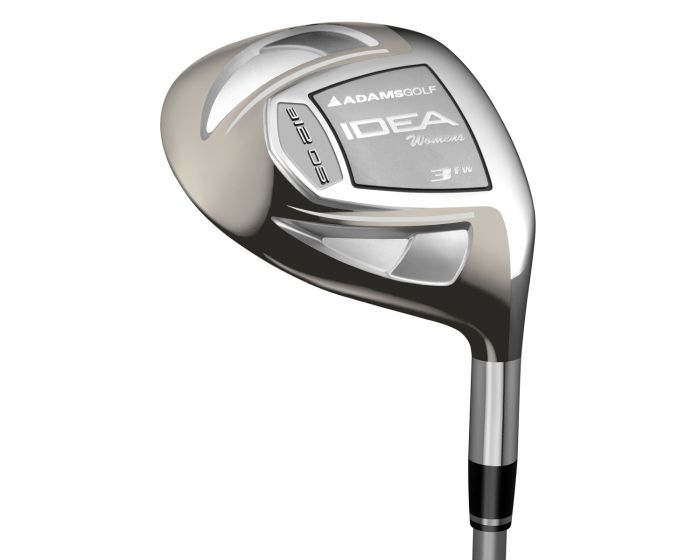 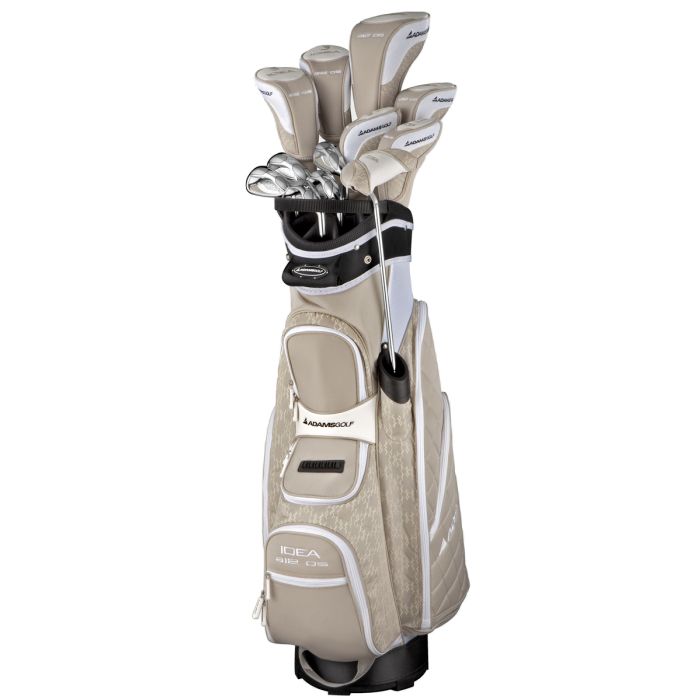 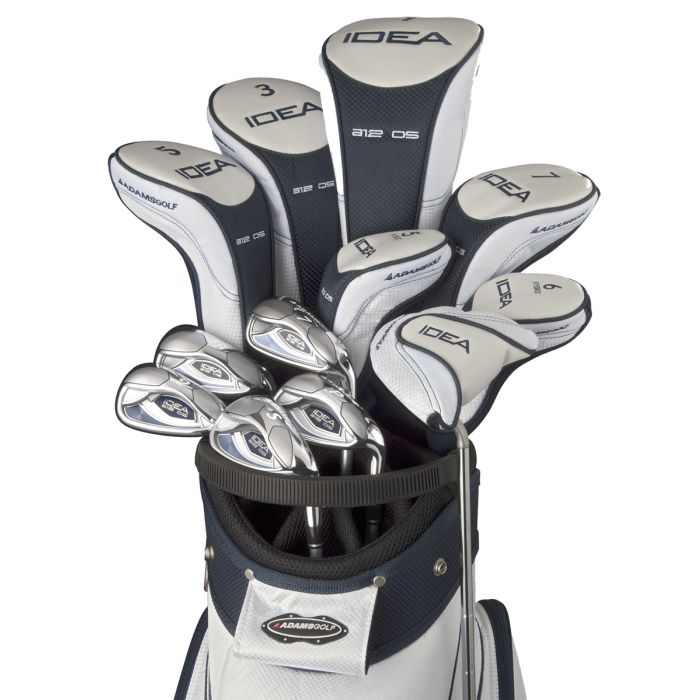 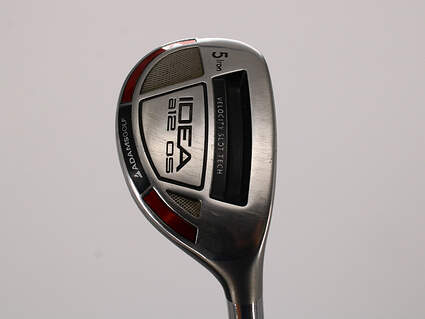 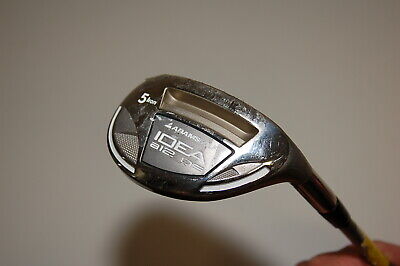 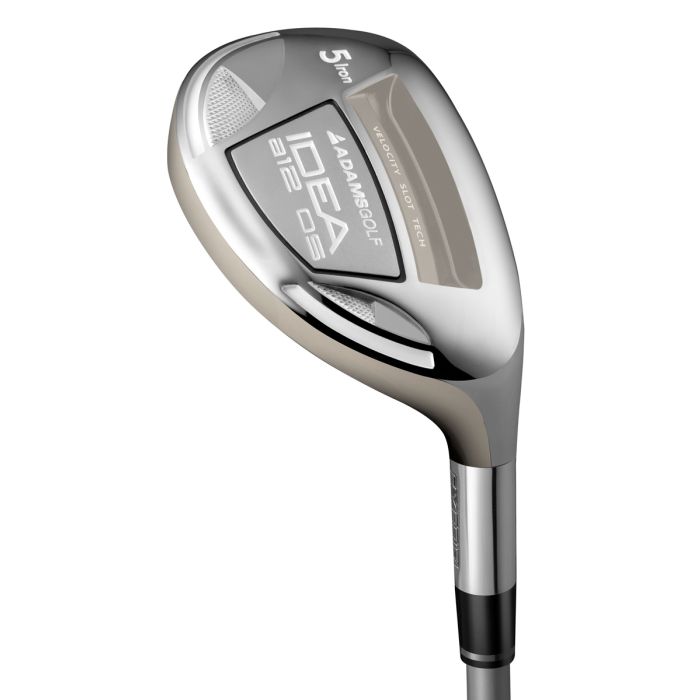 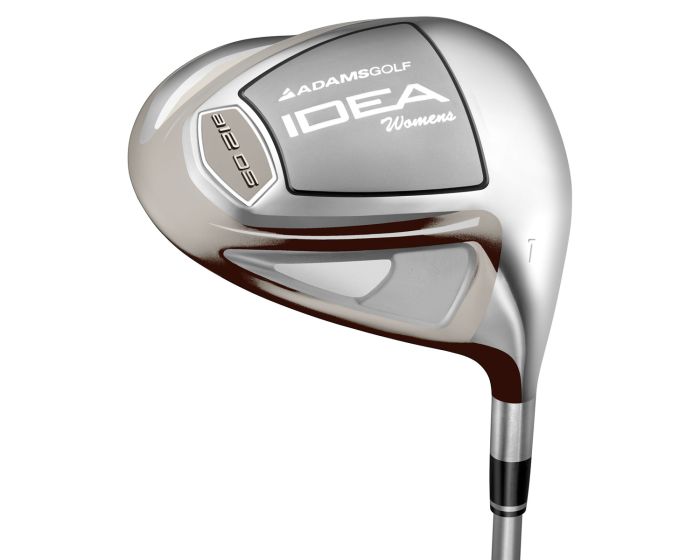 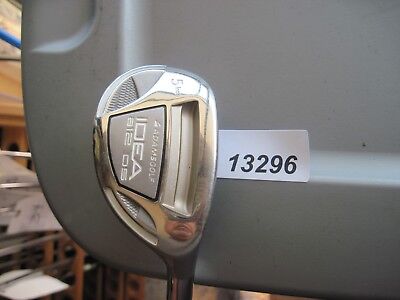 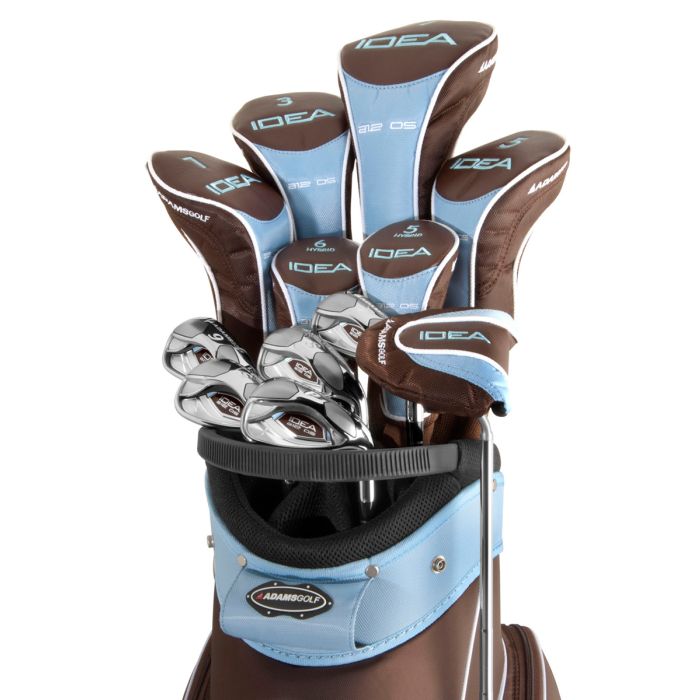 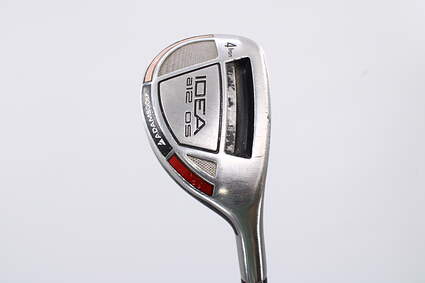 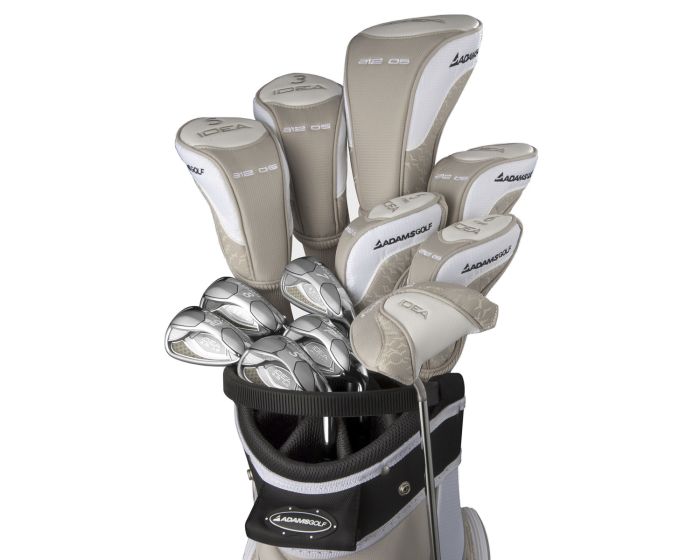 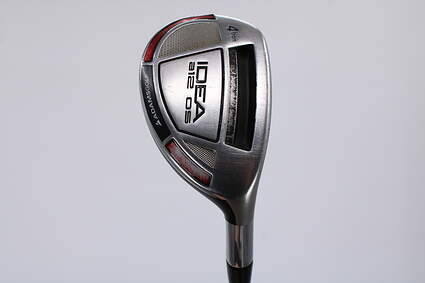 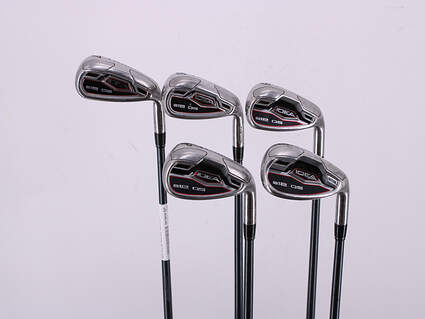 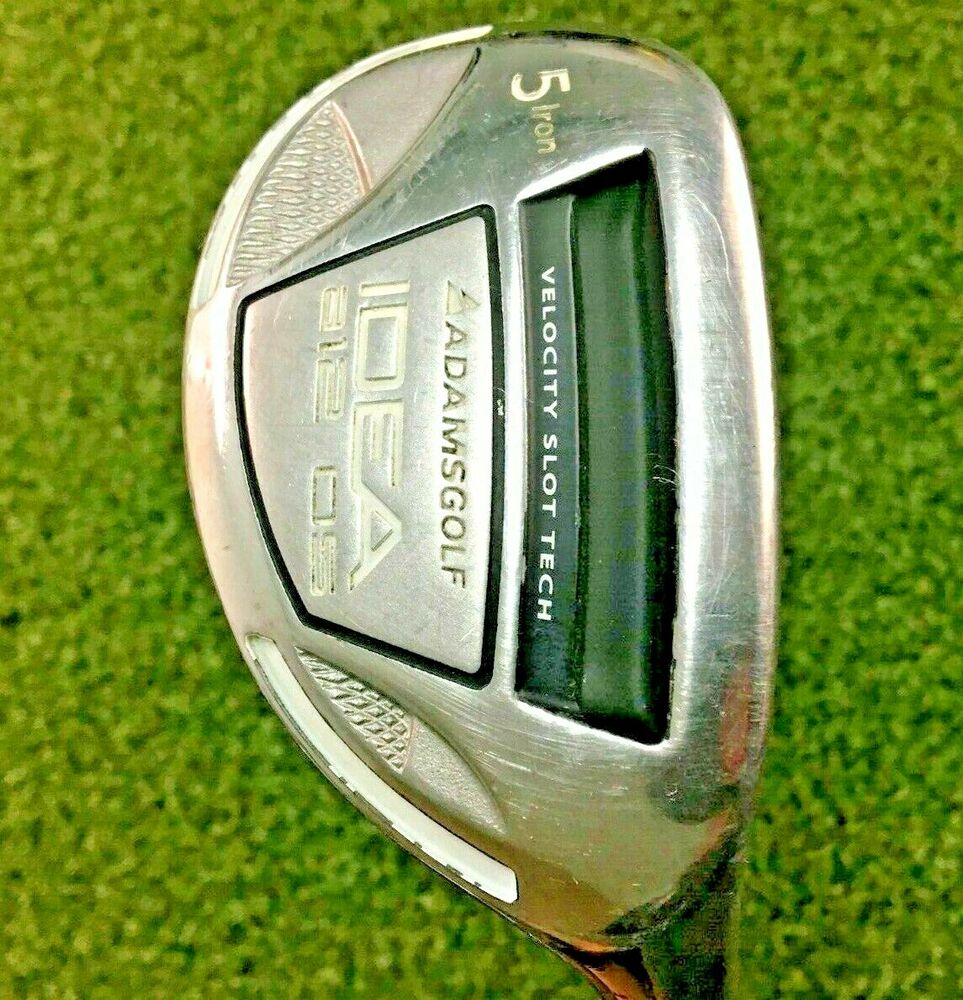 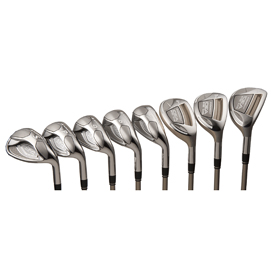