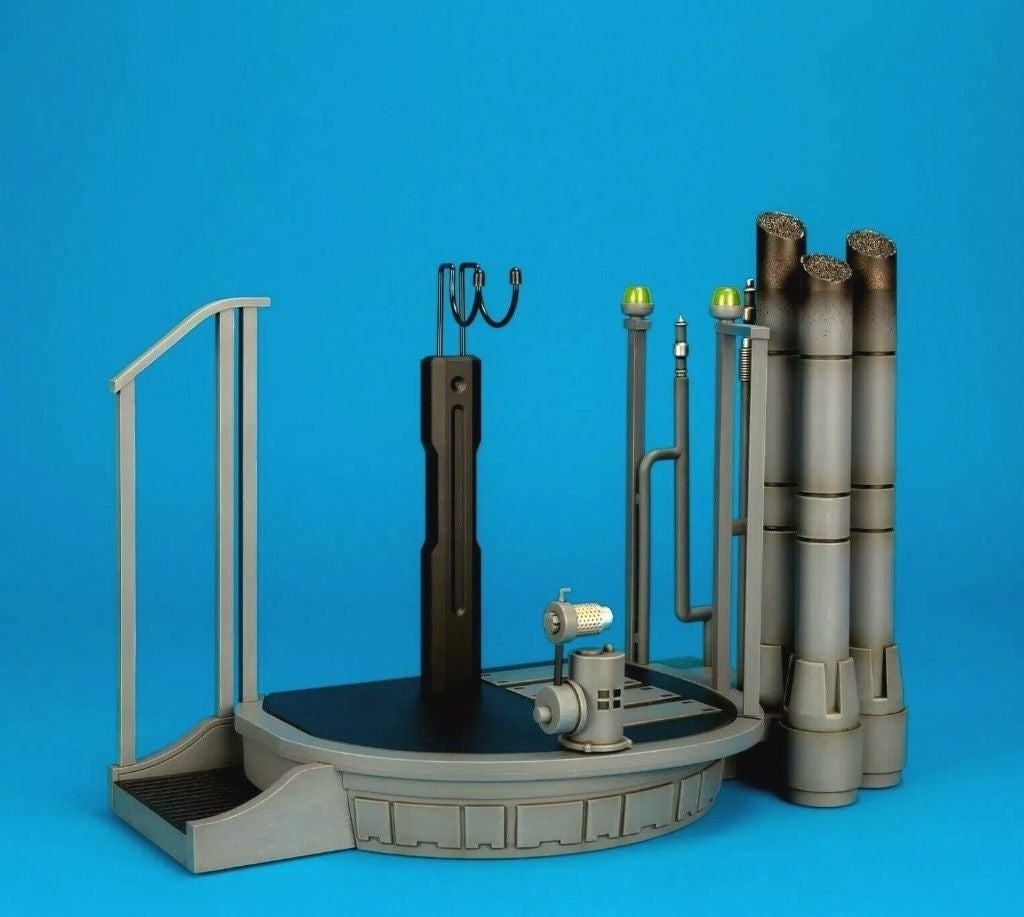 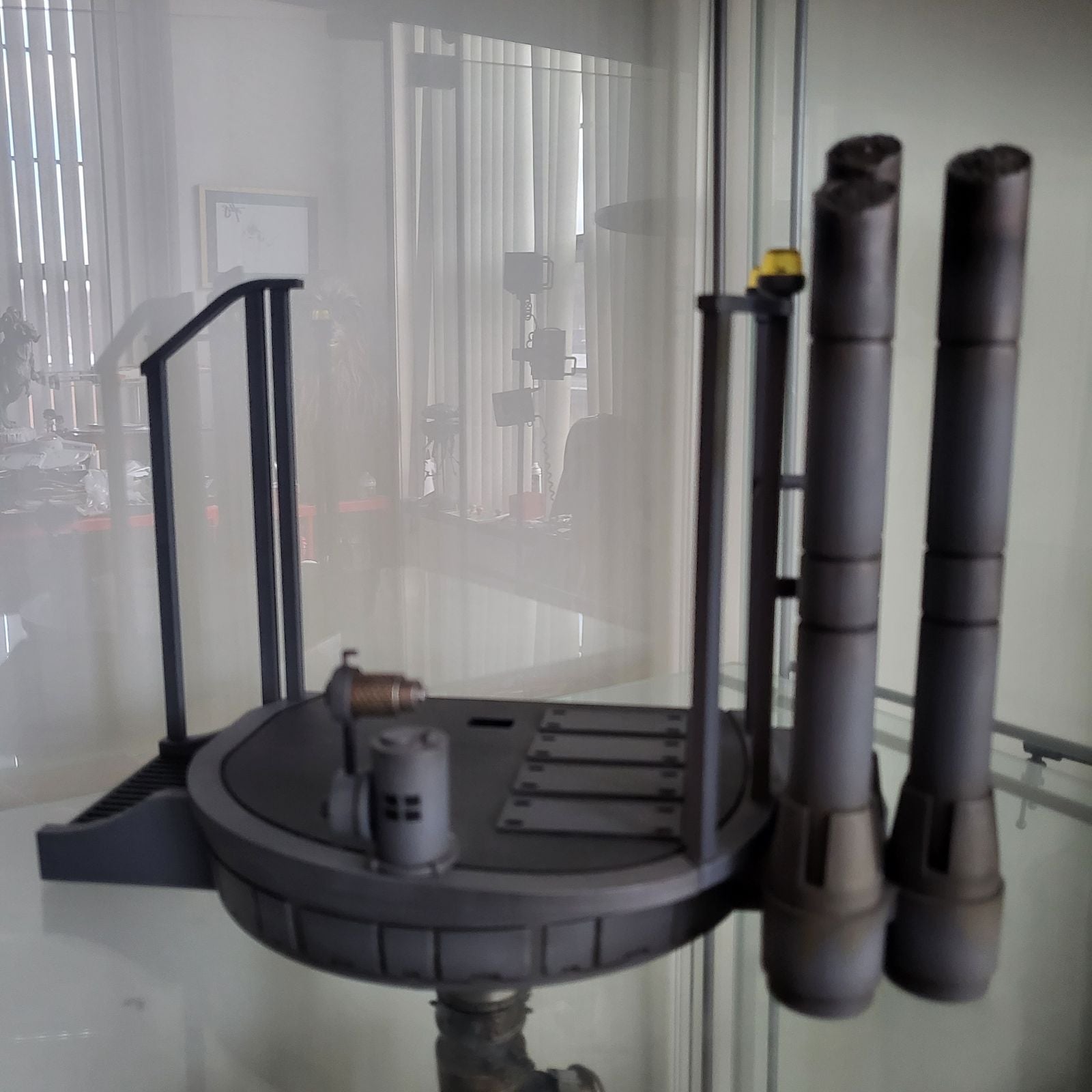 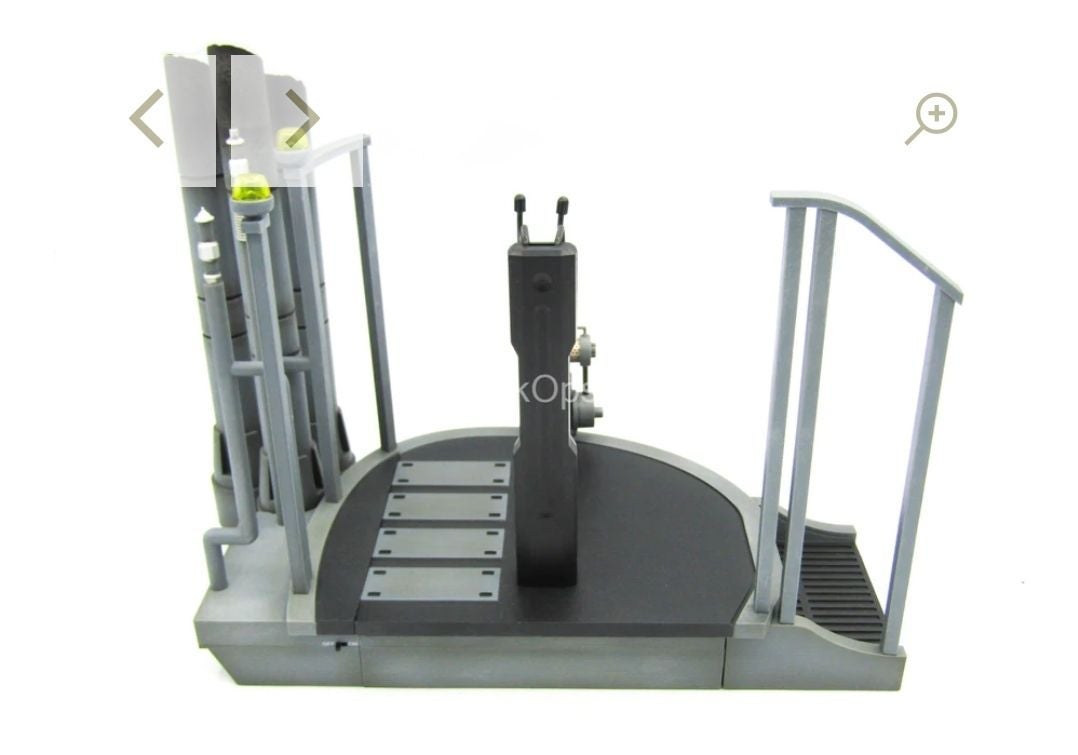 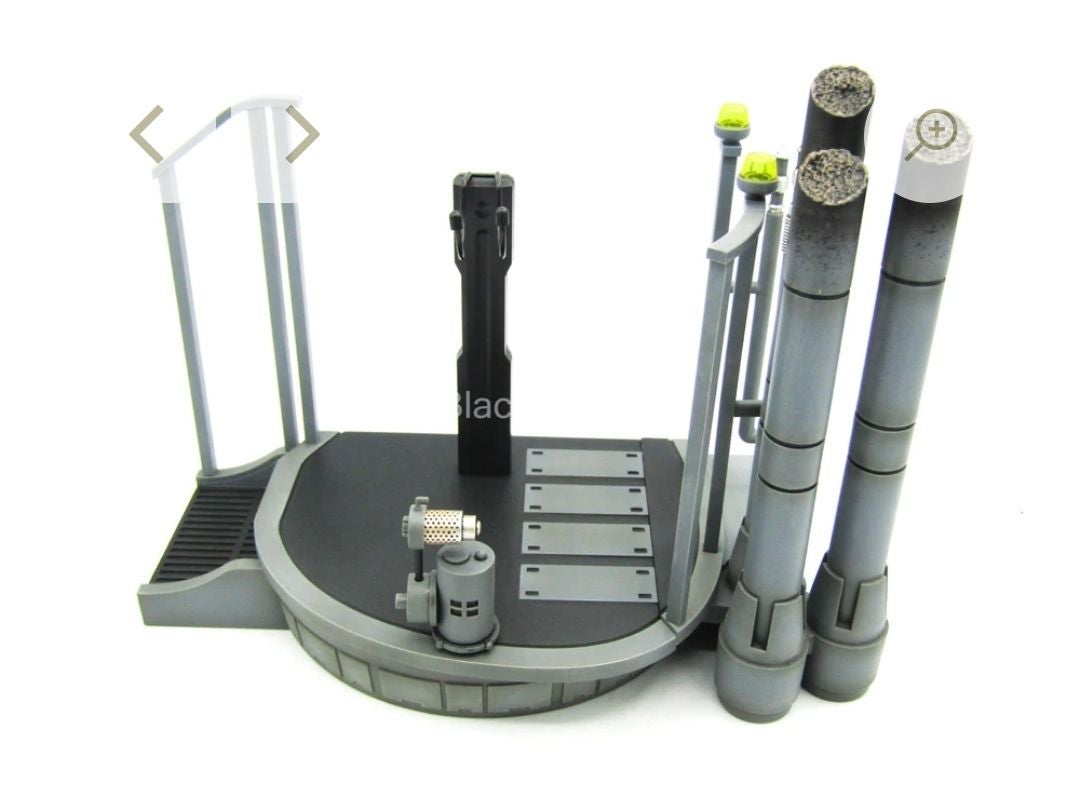 This is the Diorama only. NO FIGURE or any other accessories included. The dirorama base that came with the ESB vader is being sold by itself as a stand alone Diorama. It's MINT and will ship in a regular box, no hot toys box or packaging. 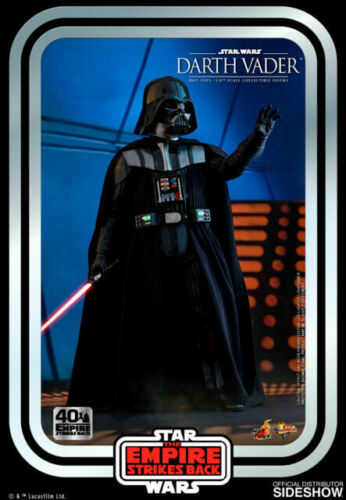 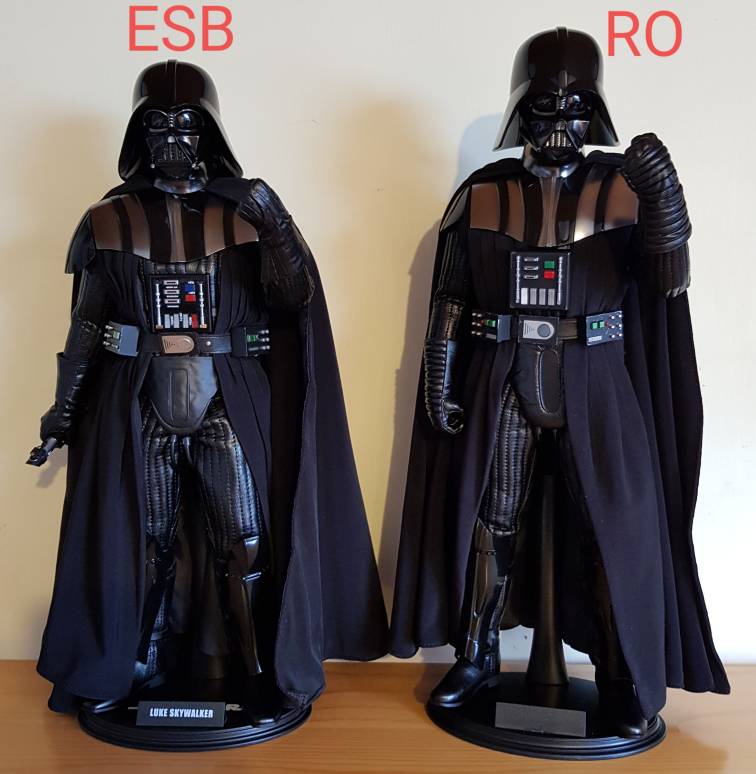 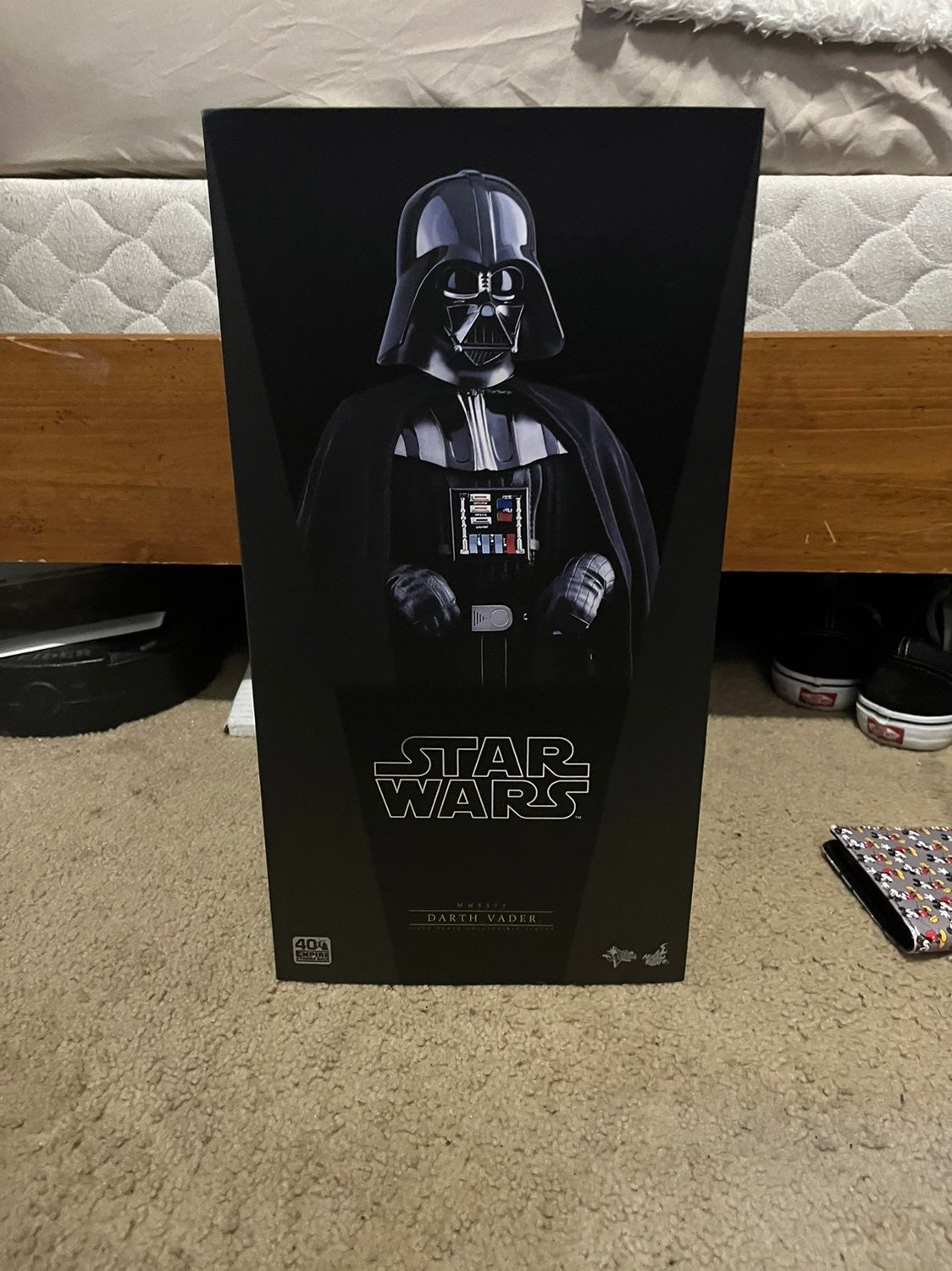 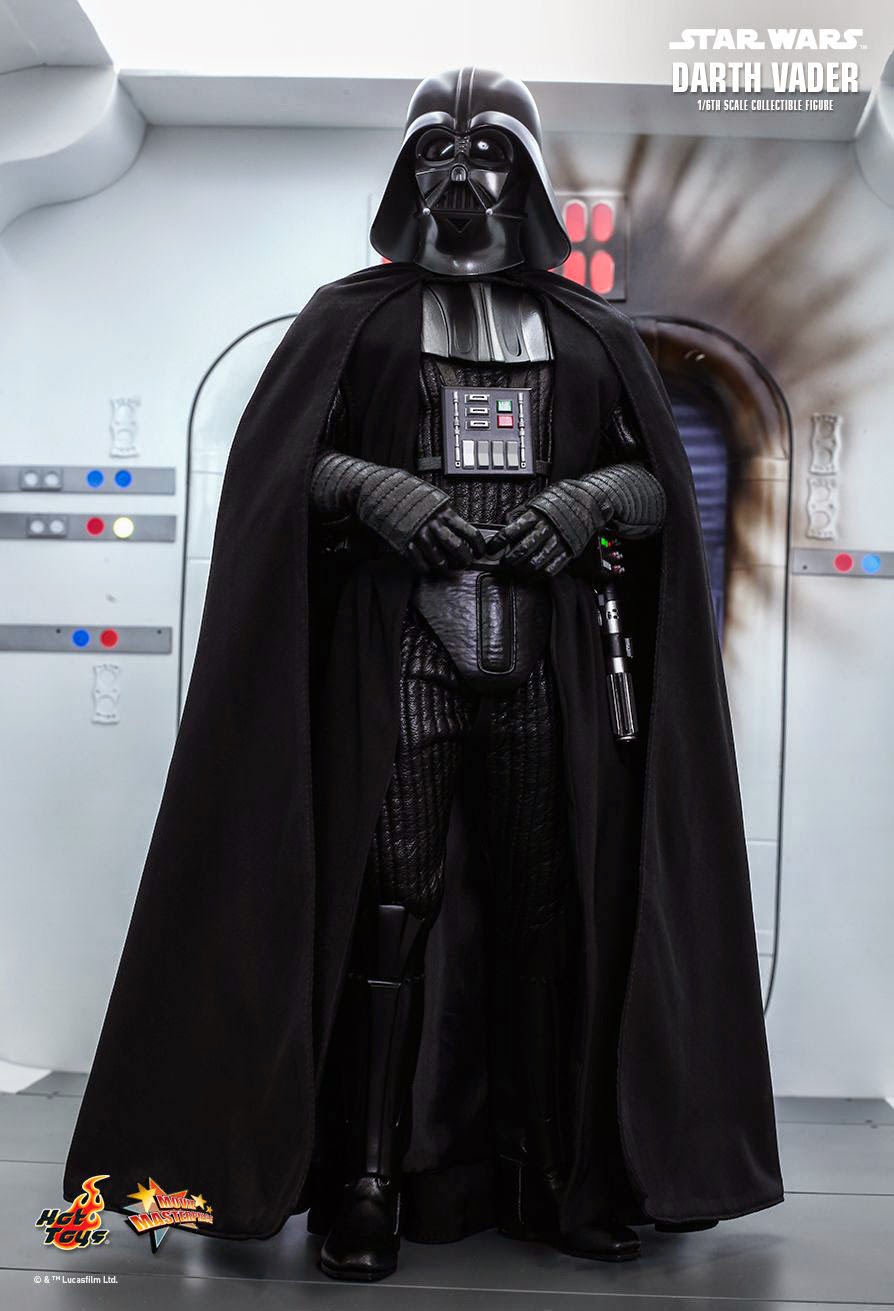 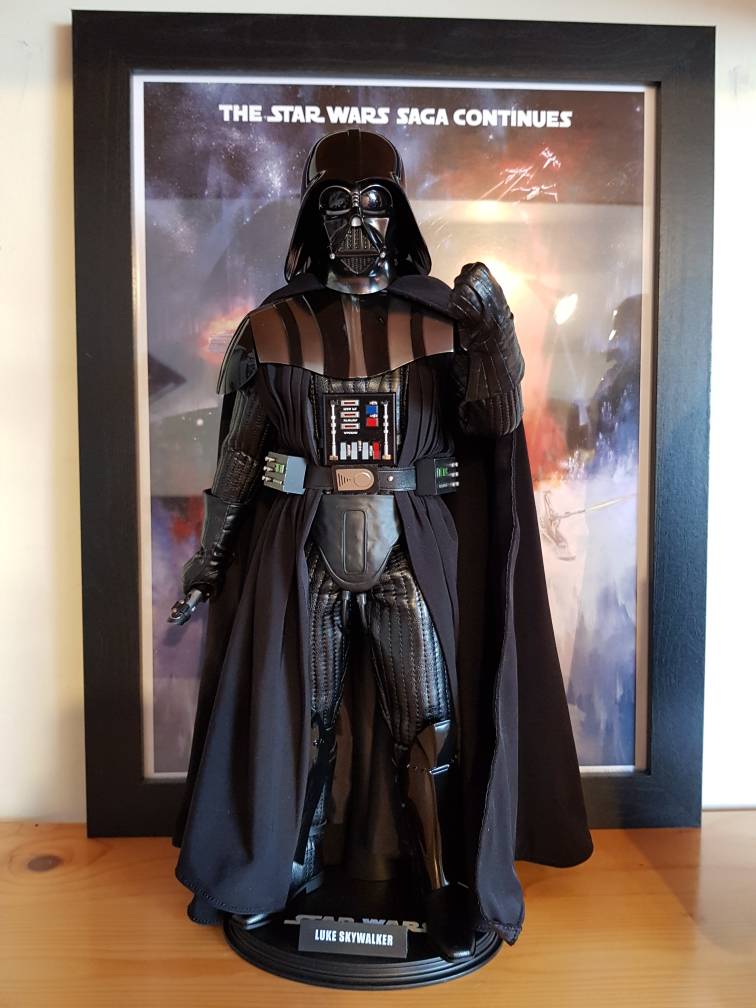